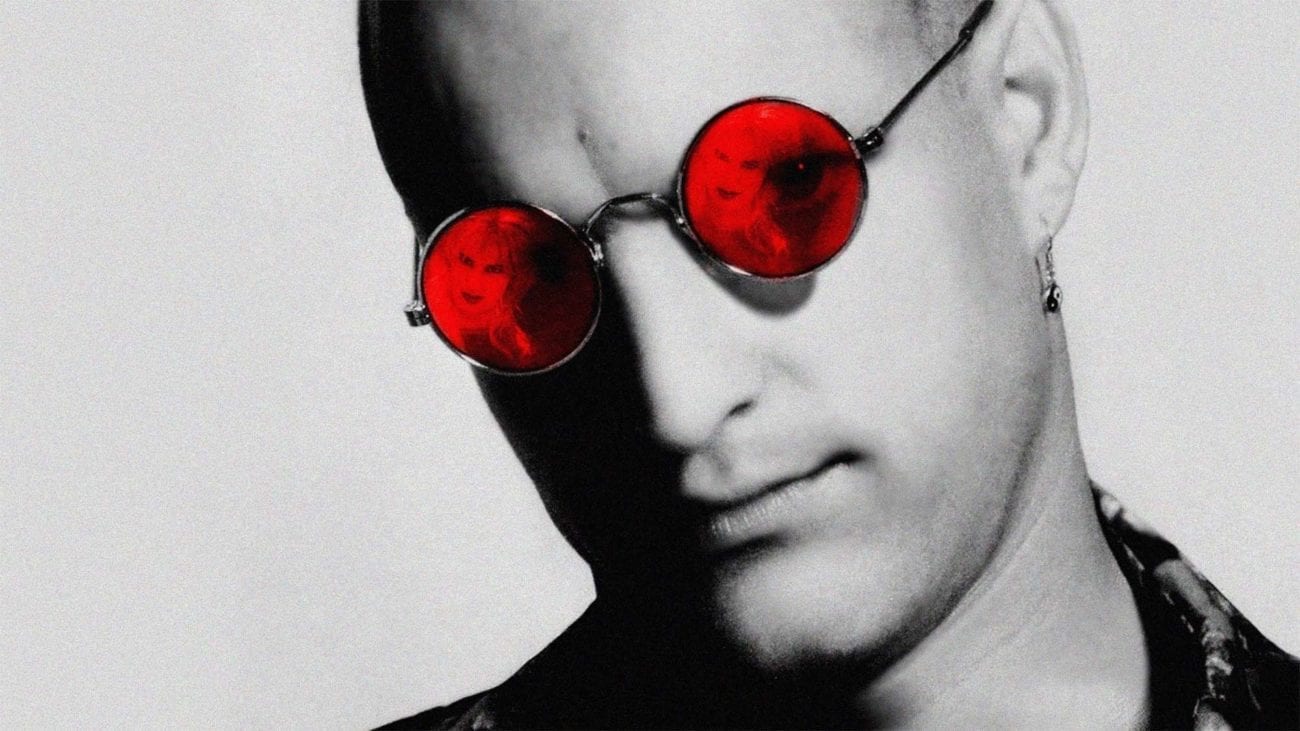 A ranking of the most sociopathic serial killer shows and movies

Lars von Trier’s The House That Jack Built premiered at the 2018 Cannes Film Festival, pitched as “horrifying, sadistic, and possibly brilliant”. The controversial auteur’s serial killer thriller was another provocative epic, this time with a personal edge.

IndieWire’s review described The House That Jack Built as “a 155-minute portrait of a serial killer (Matt Dillon) that dares to spend the duration of that running time in the confines of his disturbed mind,” while The Guardian’s Peter Bradshaw opined, “The Danish provocateur, back at Cannes after a seven-year ban, is on maddening form with a dreary, nasty serial killer thriller.”

Even before the reviews were out, the fact the film saw Trier in charge of a serial killer narrative left us in utter certainty it would be nothing short of both psychologically and visually horrifying. Check out our ranking of the top serial killer-themed TV shows and movies sure to keep that sociopathic bloodthirst at bay since it came out. 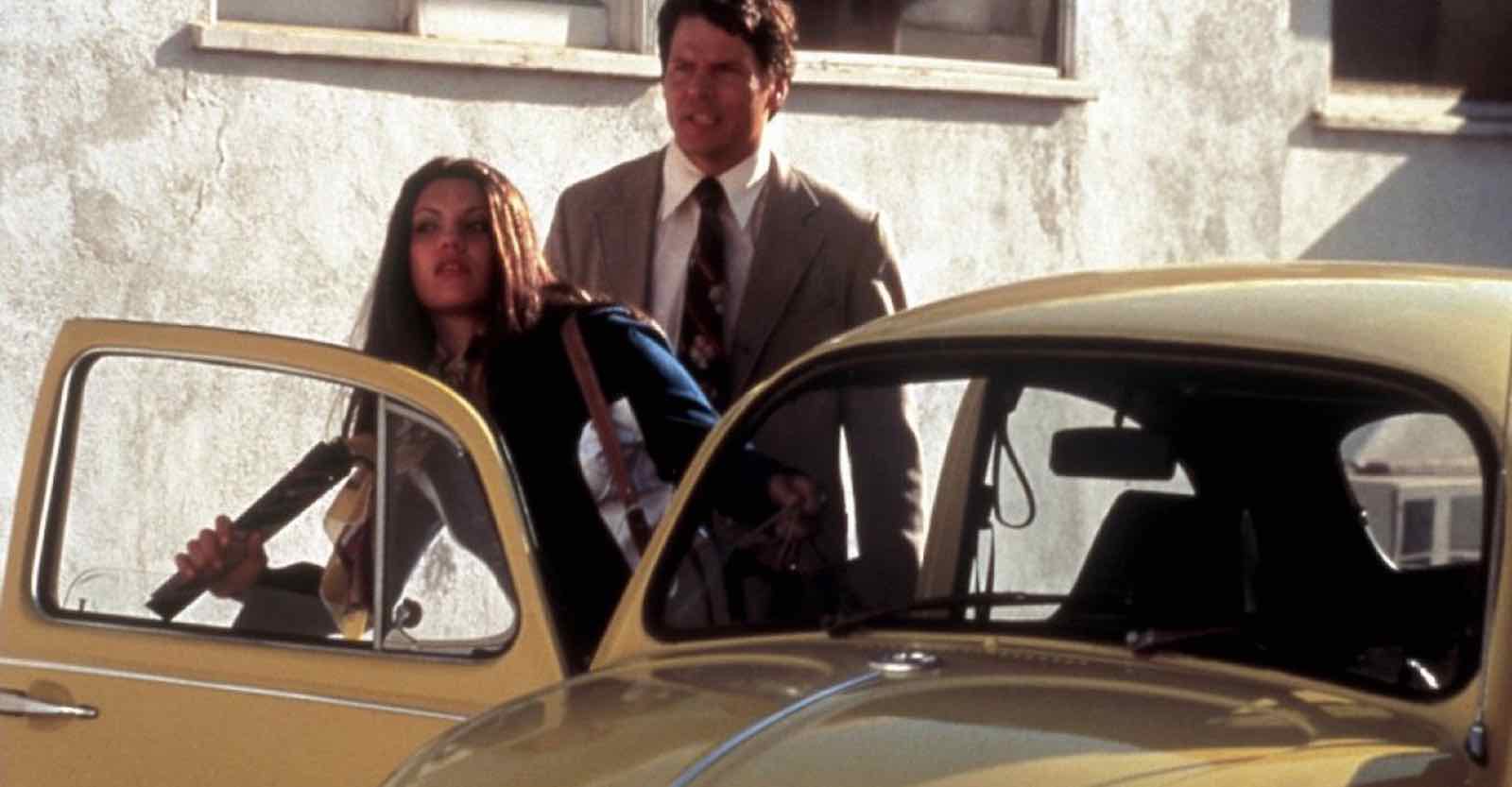 Forget the forthcoming Zac Efron-starring Extremely Wicked, Shockingly Evil and Vile. We’re all for Matthew Bright’s 2002 flick, starring Michael Reilly Burke (The Collector) as the prolific necrophile serial killer. Capturing Bundy’s two-sided insanity and the brutality of his crimes, this film is a truly honest account of the famous 70s sociopath. In other words, it’s not for the fainthearted. 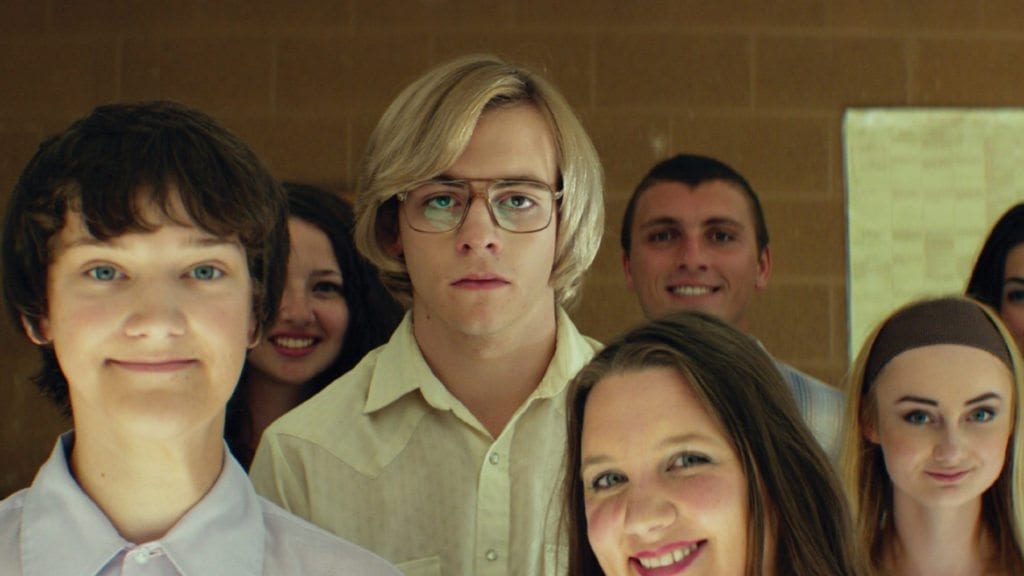 As a spinoff to one of the most brutal horror movies ever made, Wolf Creek is an anthology series that sees the murderous rampage in the Australian outback continue, centering on various characters being targeted by the crazed, violent serial killer Mick Taylor (John Jarratt). 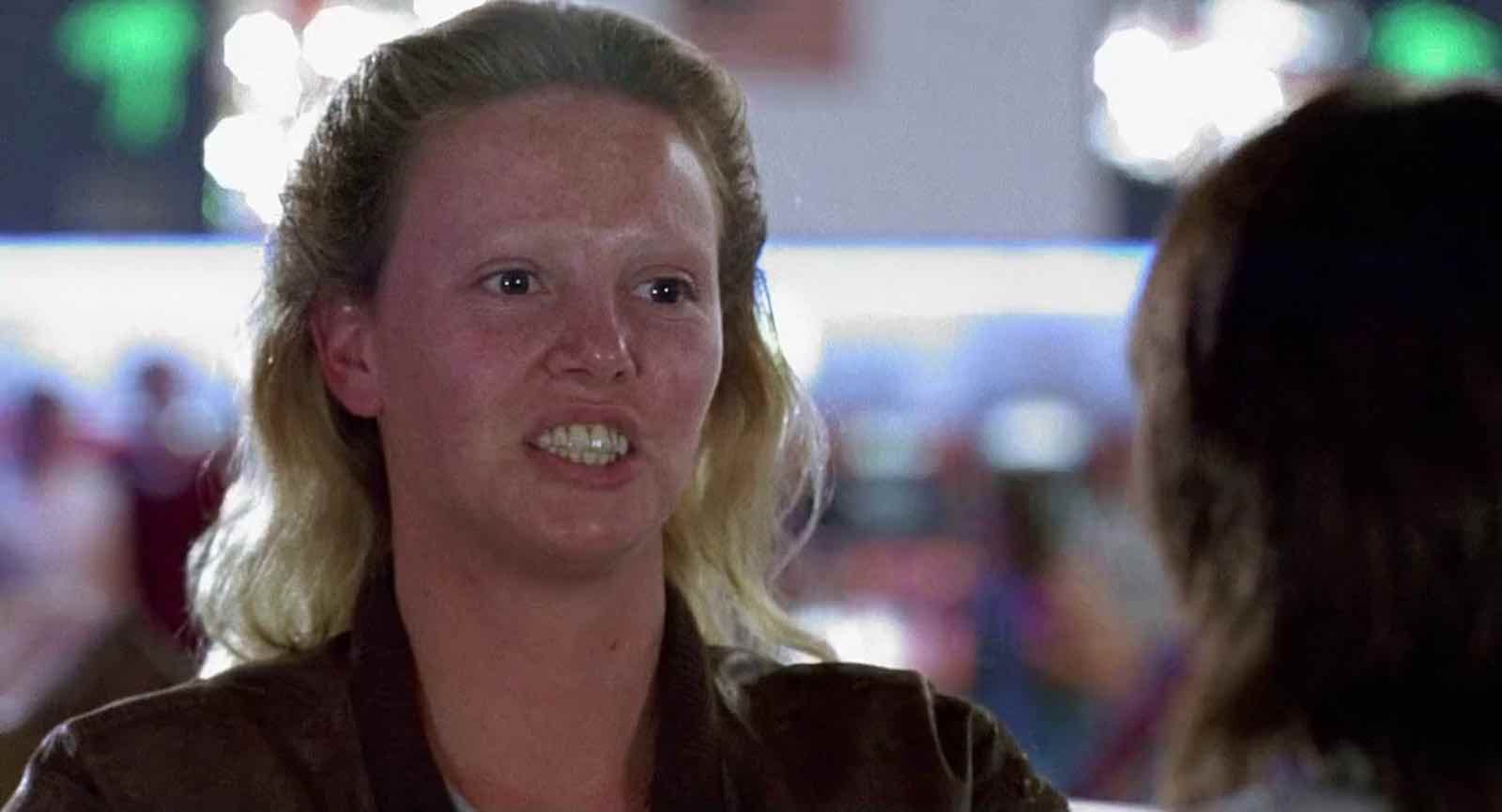 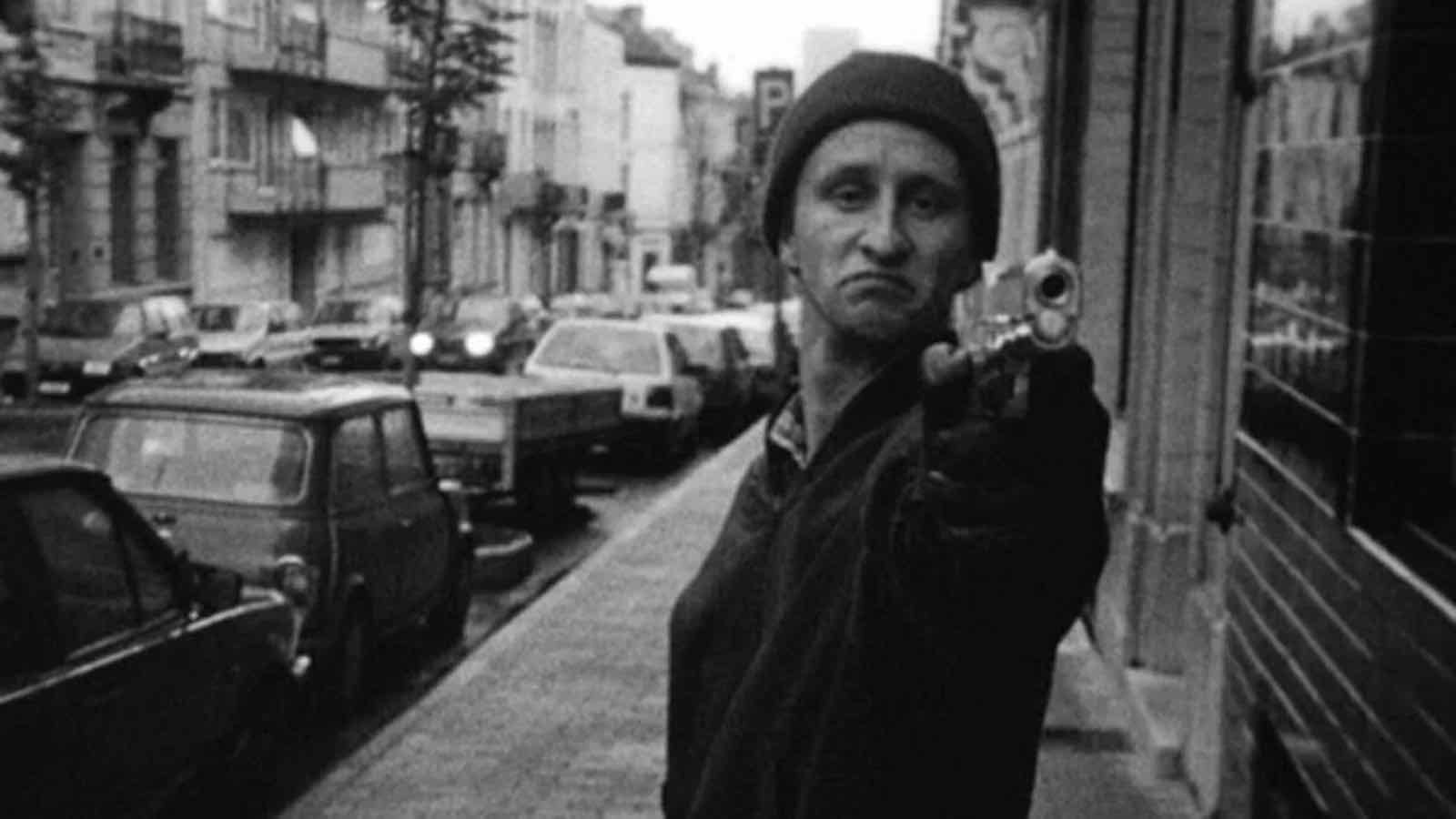 If you like your comedy with a seriously dark edge, you’ll dig Man Bites Dog. The French mockumentary from Rémy Belvaux, André Bonzel, and Benoît Poelvoorde centers on a group of student filmmakers creating a fly-on-the-wall documentary on a serial killer. Things take a turn for the fucked up as they gradually get drawn into his sick and sadistic world.

Based in reality about the man who pioneered the science of profiling serial killers, Jonathan Groff (Taking Woodstock) and Holt McCallany (Fight Club) star as Holden Ford & Bill Tench – two FBI agents who expand criminal science by delving into the psychology of murder and get worryingly close to the all-too-real monsters (including Edmund Kemper, played gloriously by Cameron Britton). 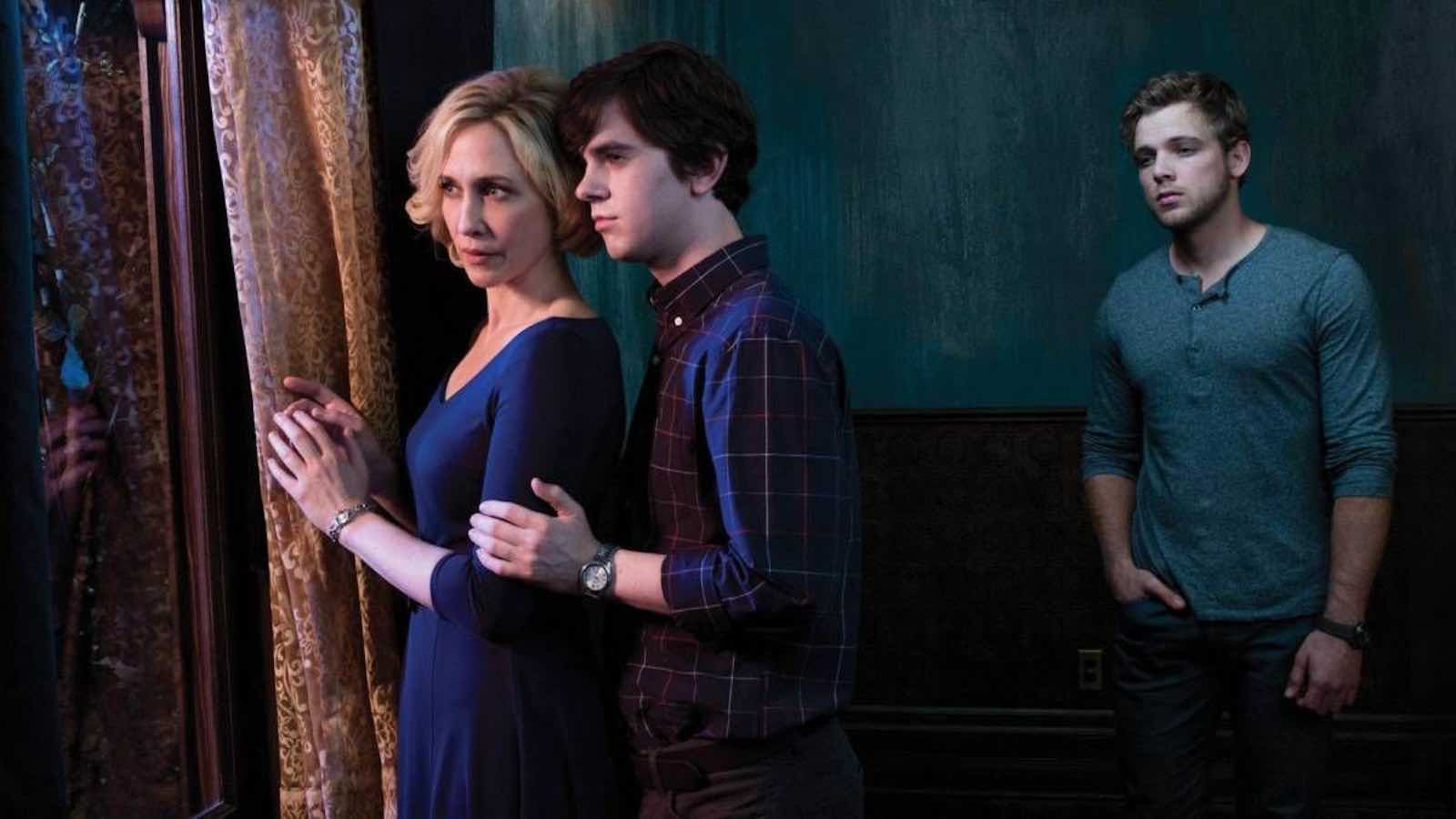 Incorporating iconic elements of the original and giving a detailed portrayal of how Norman Bates’s psyche unraveled through his teenage years, this contemporary prequel to Psycho did right by Alfred Hitchcock. 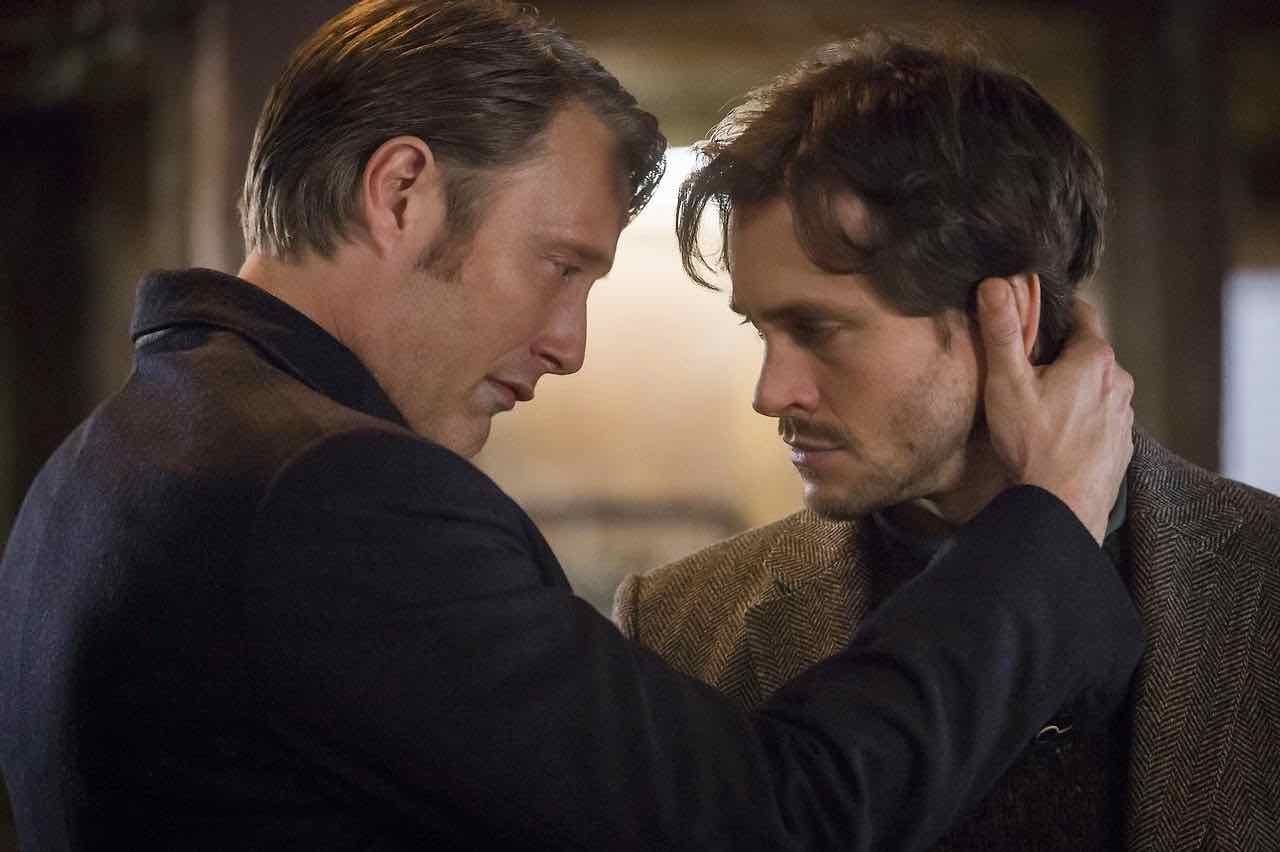 While we could spend all day discussing our love for the movies centered on Hannibal Lecter, we thought we’d give a special mention to Bryan Fuller’s TV adaptation of Thomas Harris’s classic story. A visual, bloody feast for the eyes, Hannibal hones in on the early relationship between the renowned psychiatrist and his patient – a young FBI criminal profiler who is haunted by his ability to empathize with serial killers. 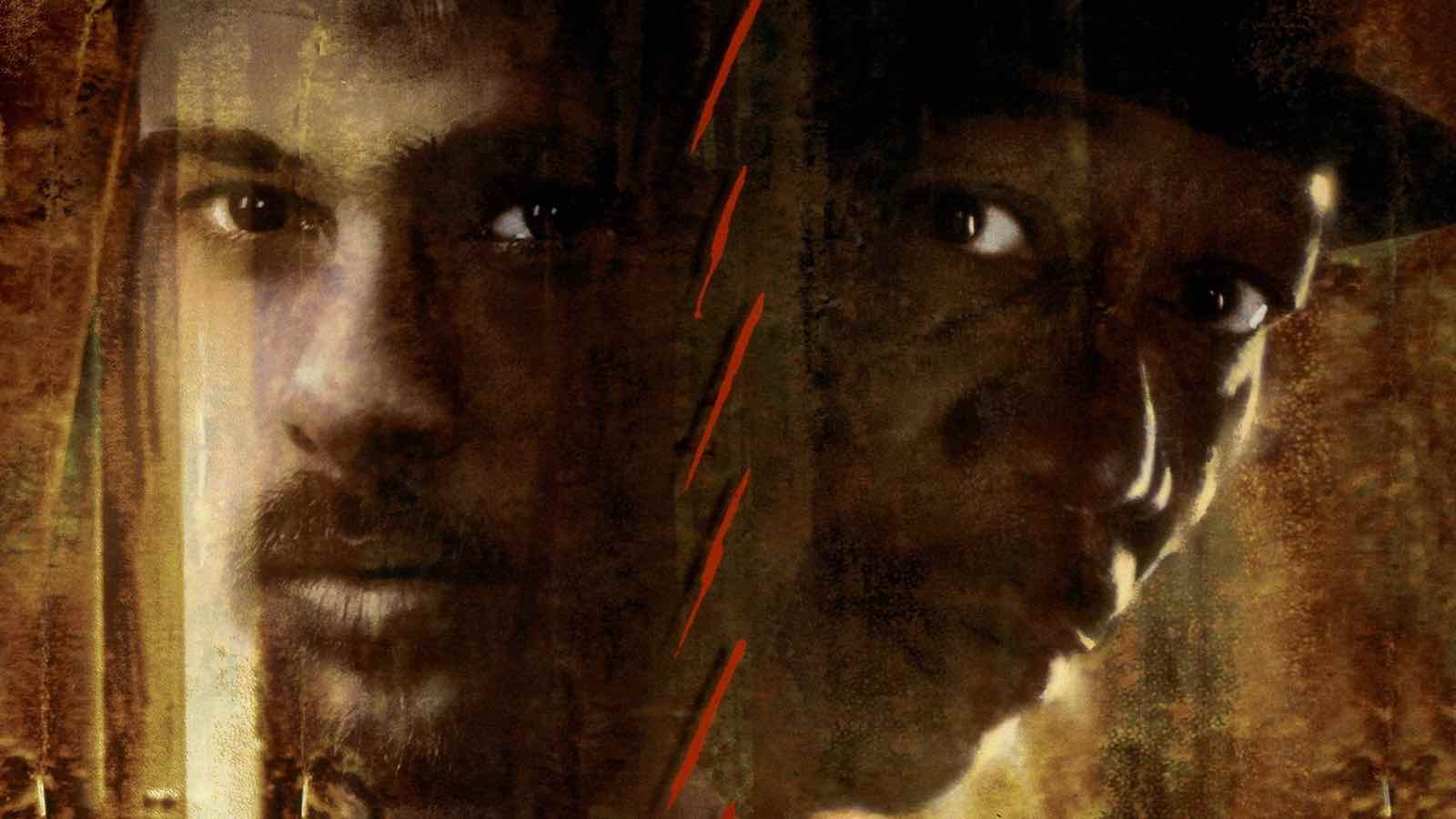 David Fincher’s dark, stylish thriller ranks as one of the decade’s most iconic, original blockbusters, in which two detectives (a rookie and a veteran played by Brad Pitt and Morgan Freeman respectively) hunt a serial killer (Kevin Spacey) who uses the seven deadly sins as his motives. Altogether now: “What’s in the box!?” 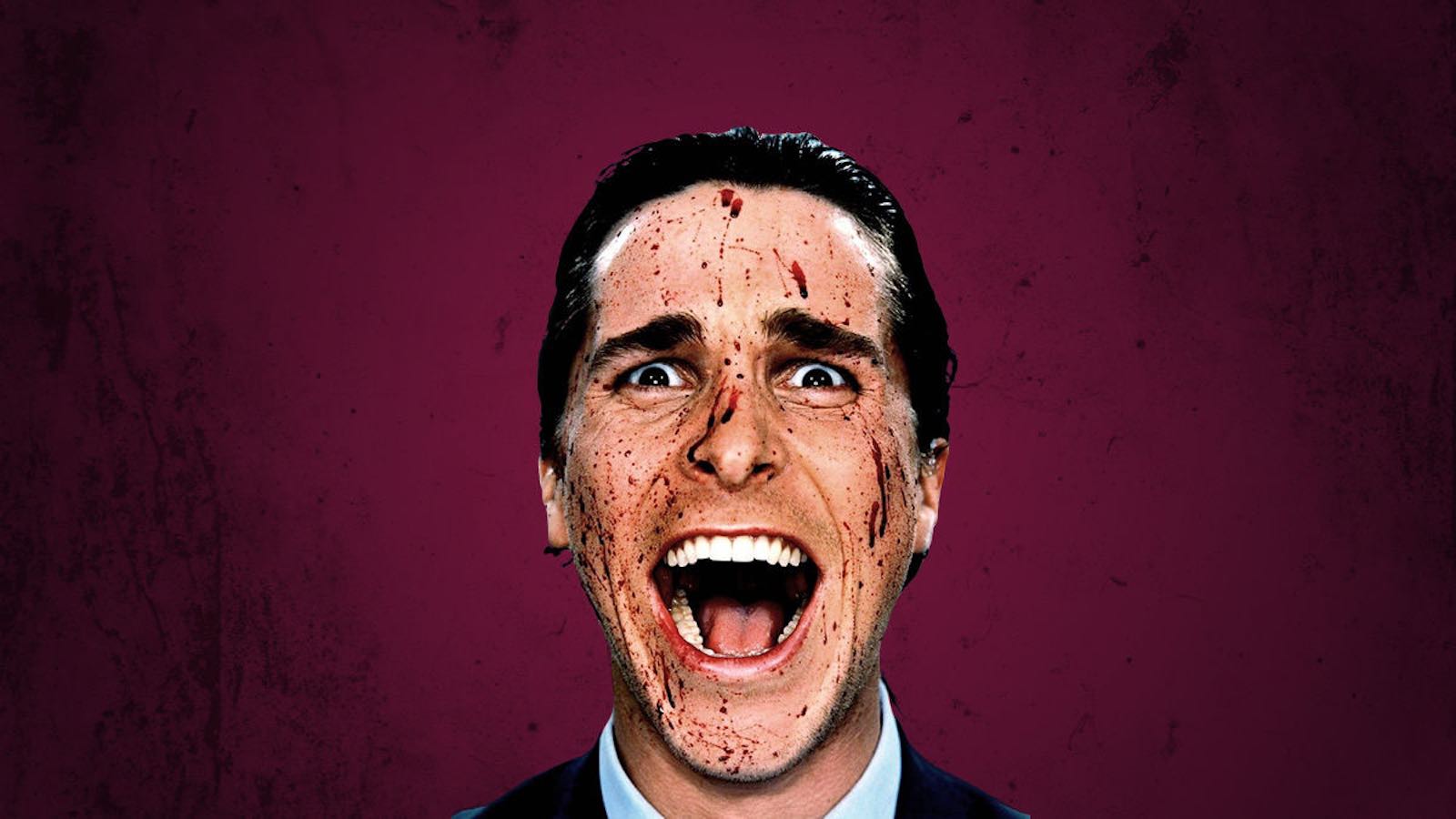 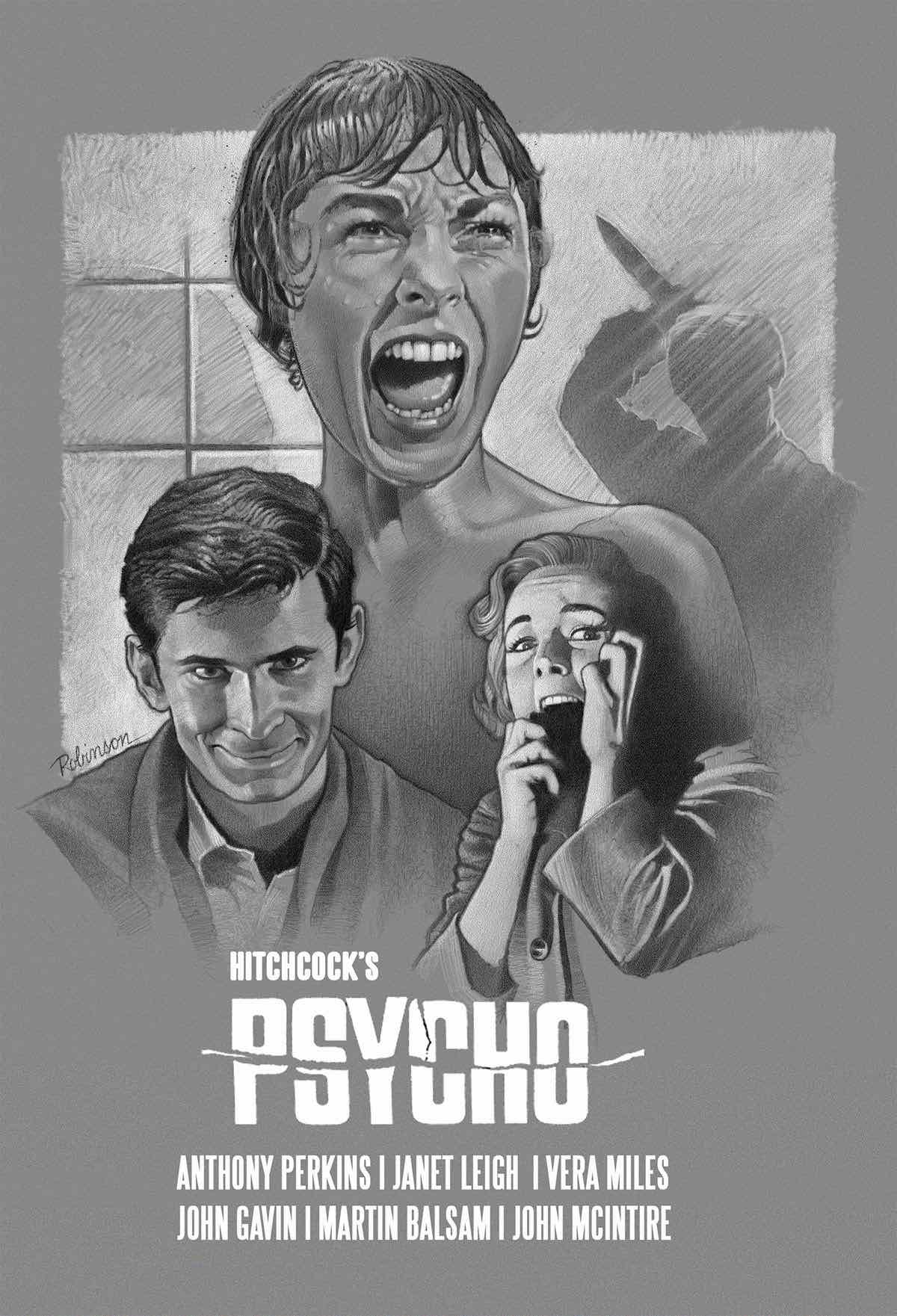 The big cheese, the #1 chief, the top dog – whatever you want to call it – has to be Alfred Hitchcock’s Psycho. Embodying the fear of the dude next door, the big-screen adaptation of Robert Bloch’s book merges edgy exploitation aesthetics with true Hitchcockian suspense to tell the story of arguably the most iconic murderer in cinematic history.