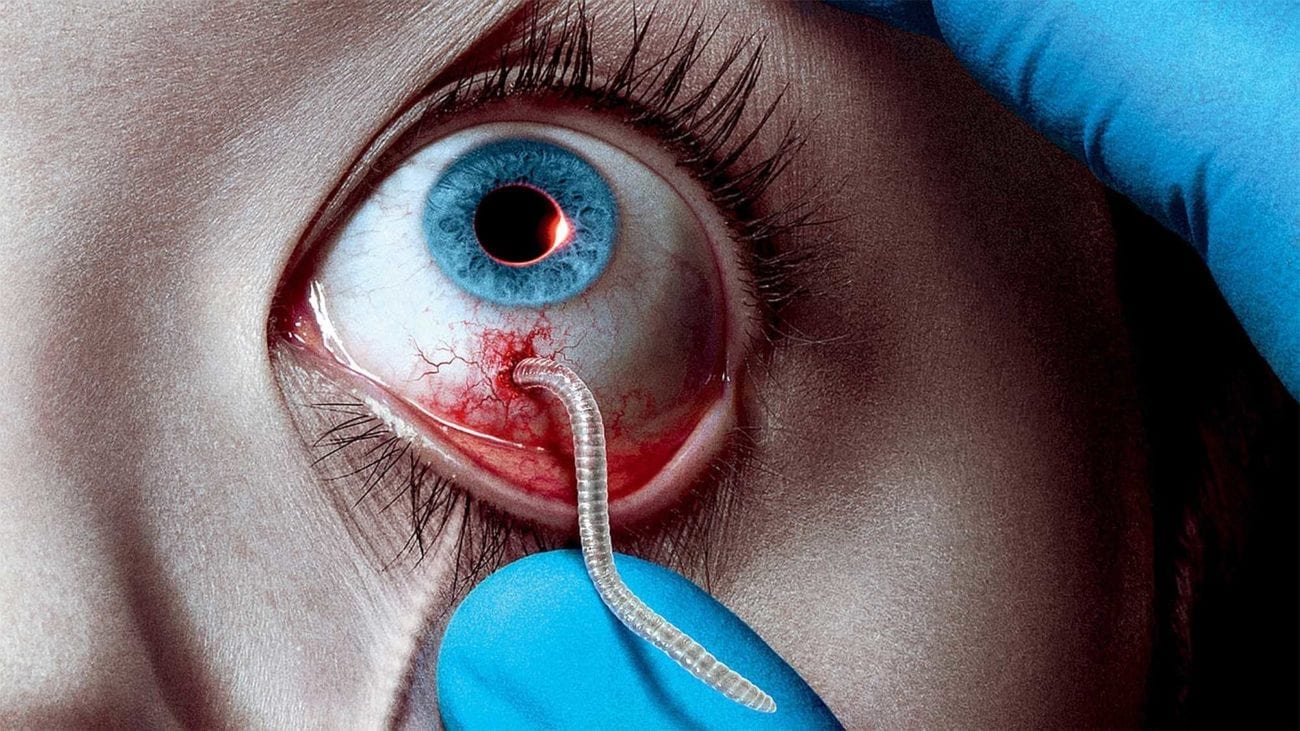 Ready yourself for some bingeable horror fun. We were excited after Netflix handed a straight to series order for Guillermo del Toro’s horror anthology series 10 After Midnight last year. The episodic horror anthology will see every episode personally curated by the Oscar-winning visionary director, who will also serve as writer and director on certain episodes.

Del Toro has hand-picked a team of what Netflix is describing as the genre’s best writers and up-and-coming horror directors to bring his selection of stories to life. As you might expect, any other details – including a potential premiere date – are currently being kept under wraps.

It’s a great time for fans of the horror genre, particularly on streaming platforms where a number of cult and mainstream horror shows are currently thriving. While we wait for 10 After Midnight to arrive, there are plenty of terrifying delights to stream in the meantime. Here’s our ranking of the thirteen best horror shows currently streaming.

Unpopular opinion time – Fear the Walking Dead is currently miles better than The Walking Dead. Embrace that truth and get on with your life.

Following a young man (Patrick Fugit) battling some very literal inner demons, Outcast spins the classic possession story in a new and ultimately captivating direction, making it a show you’ll want to binge in one sitting.

Come on, do we even need to tell you about Ryan Murphy’s anthology series at this point? Hopefully not. But if you’re still living under that rock, just know that it can be a little hit or miss. When it’s good it’s very good and when it’s bad, it’s . . . well, easy to skip altogether and try the next season on for size instead.

The Swedish horror crime mashup is compellingly mysterious and full of chills, as a series of sinister events engulf a pack of young pals on a (seriously stupid, because come on) trip to an abandoned ski resort.

Guillermo del Toro’s vampire show started out with a great deal of promise but progressively dwindled in quality as it went on. Still, the show offers a fresh look at vampirism and features some seriously cool monsters, even if the overall plot and intrigue got a little lost along the way.

Greg McLean’s 2005 horror film of the same name remains one of the most grisly horror films ever made and the new anthology series can be almost as savage. Centering on different characters being mercilessly targeted by deranged serial killer Mick Taylor (John Jarratt) in the Australian outback, the show is an absolute ghoulish treat for fans of the original two movies.

This underrated high school horror show stars Leo Howard (Santa Clarita Diet), Liza Koshy (Boo! A Madea Halloween), Adam Hicks (The Boy Next Door), and Meghan Rienks (Mr. Student Body President) as a squad of students struggling to fight against the predatory mutants who have taken over their town following a chemical plant meltdown. We’re not messing here – it’s seriously addictive. So if you’re planning on watching it, make sure you have a free schedule ahead of you.

Norman Bates: The Teenage Years is surprisingly impressive for what could have been a slapdash cash in on Alfred Hitchcock’s seminal slasher. With Vera Farmiga (Orphan), Freddie Highmore (Finding Neverland), Max Thieriot (Disconnect), and later on even Rihanna serving up diabolically good performances, the show is perfect for a binge.

Fiendish and funny, the Netflix Originals horror comedy stars Drew Barrymore (Never Been Kissed) as a flesh eating suburban mom and Timothy Olyphant (Justified) as her neurotic husband striving for a sense of normality. It’s a deliciously gory gem.

The Canadian anthology series is a horror trashterpiece. While season one (“The Executioner”) focused on a serial murderer plaguing a small town, the second (“Guilty Party”) takes a stab at the classic summer camp with dark secrets trope. Both offer a horrifically good time and are delivered with a knowing and surprisingly gory campness.

Rod Serling’s OG horror show is still one of the best and spookiest watches you could hope to see. The scares still hold up, as do the beguiling and sinister twists.

This French Netflix Originals show gives fresh life to the cabin in the woods genre, as a pack of friends at a remote chalet in the French Alps find themselves being picked off by an unseen threat. A horror mystery with a slasher heart, the show is dark and full of delightful twists.

Full of startling cinematography and inventive horror, Bryan Fuller’s TV adaptation of Thomas Harris’s classic story is still one of the most beautiful and intense horror shows ever made. Boasting an exceptional cast including Hugh Dancy (Martha Marcy May Marlene), Mads Mikkelsen (The Hunt), Laurence Fishburne (The Matrix), and Gillian Anderson (American Gods), the show proved the genre could do prestige. 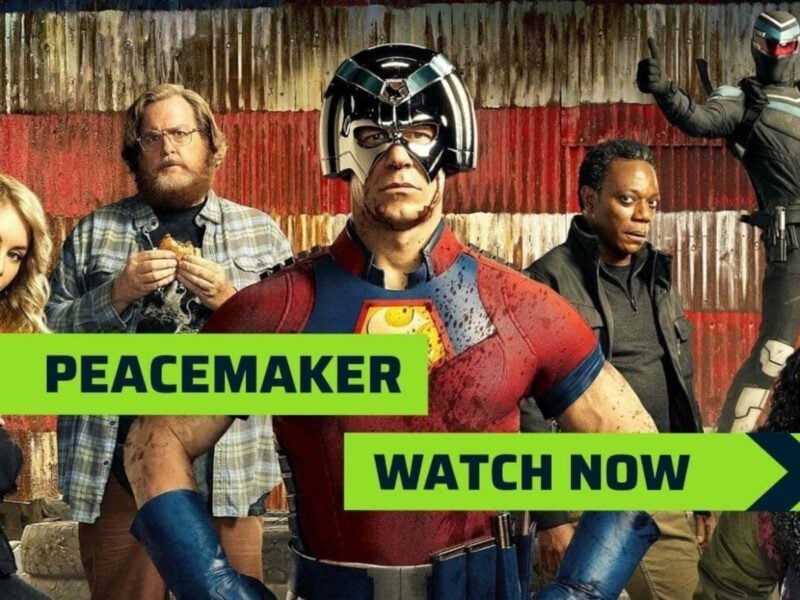