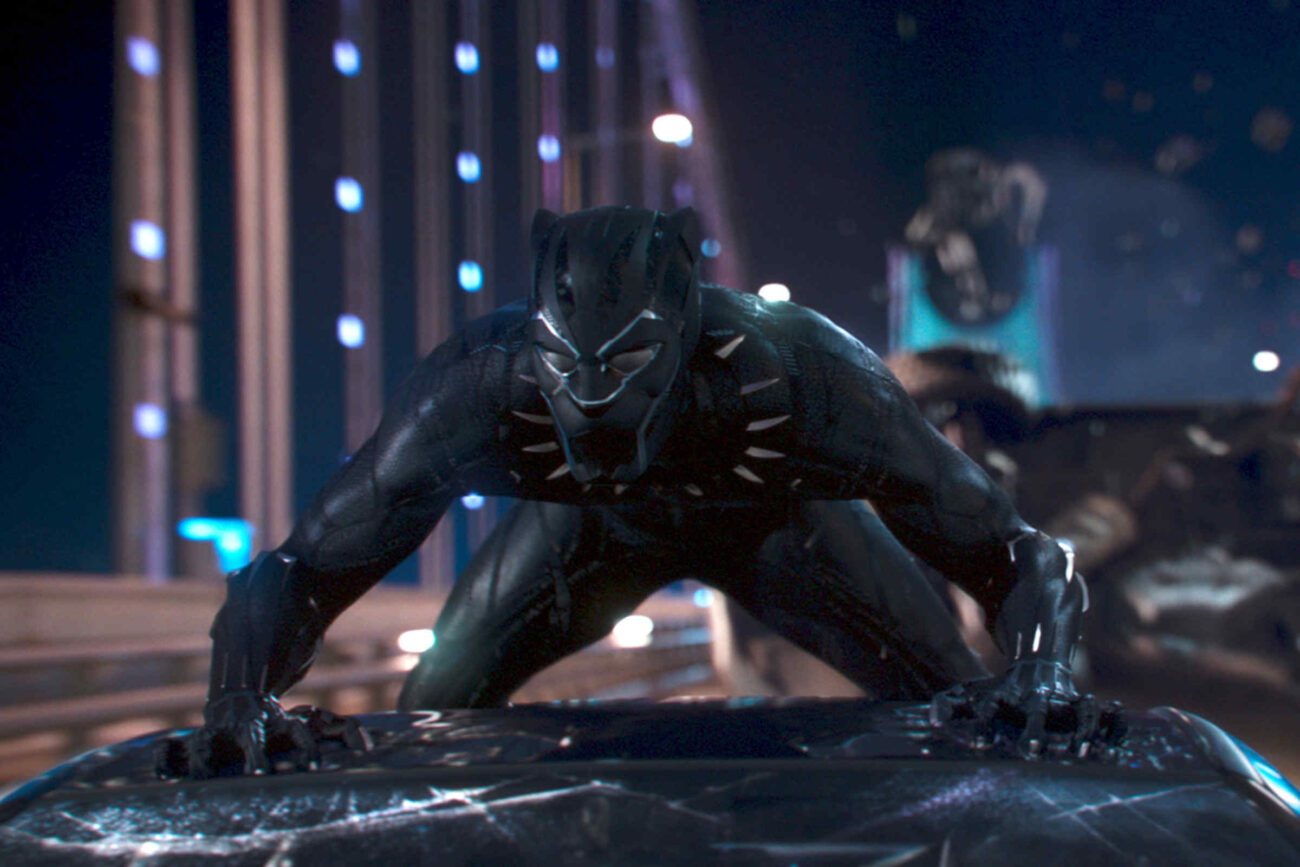 Ryan Coogler’s Black Panther was an unexpected hit going beyond anything anyone could’ve expected. Its monumental success immediately sent MCU executives to the drawing board to plan a new Black Panther movie.

Then the unimaginable happened. Chadwick Boseman, who’d brought the character to life with care & dedication, passed away in August 2020. The passing of such a legend was heartbreaking.

Fans initially scoffed at the idea of any attempts to replace Boseman. However, fans have recently taken to social media to beg for the new Black Panther movie to continue with a new Black Panther. What’s changed? 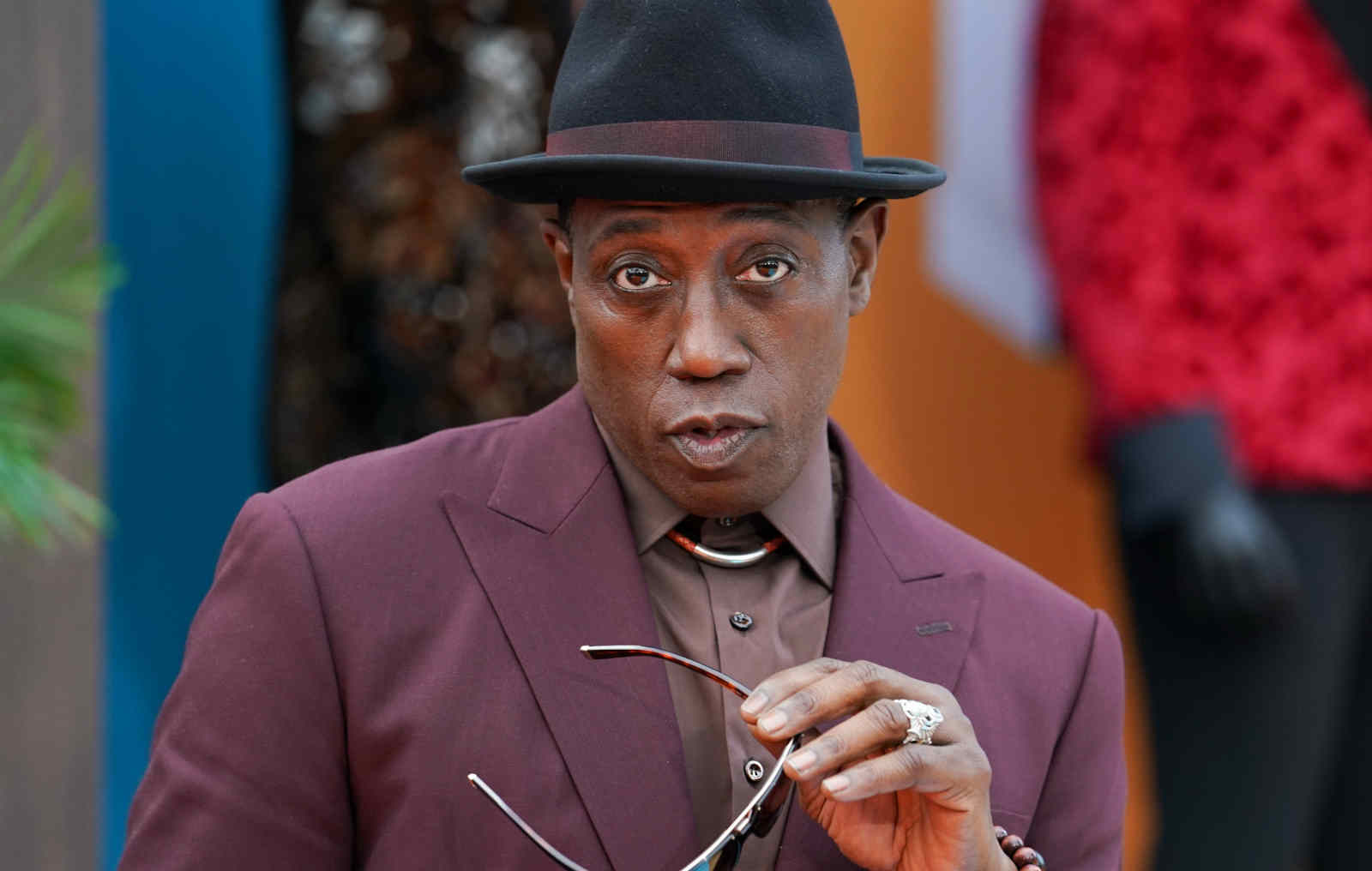 In June 1992, Wesley Snipes shared his plans for a film adaption of the Black Panther comics. While Snipes’ involvement significantly decreased due to financial issues, his vision can’t be ignored in what ultimately became a cultural phenomenon.

Snipes understood even then the cultural significance of portraying an empowered African country. He was not alone in wanting a visual story set in Africa not centered in poverty, crime, or white saviors.

In a sense, Black Panther’s success in 2018 was almost predictable. Boseman was important to the story then, but many fans believe the importance of this narrative is bigger than shared grief for one man and should continue with a new Black Panther movie. 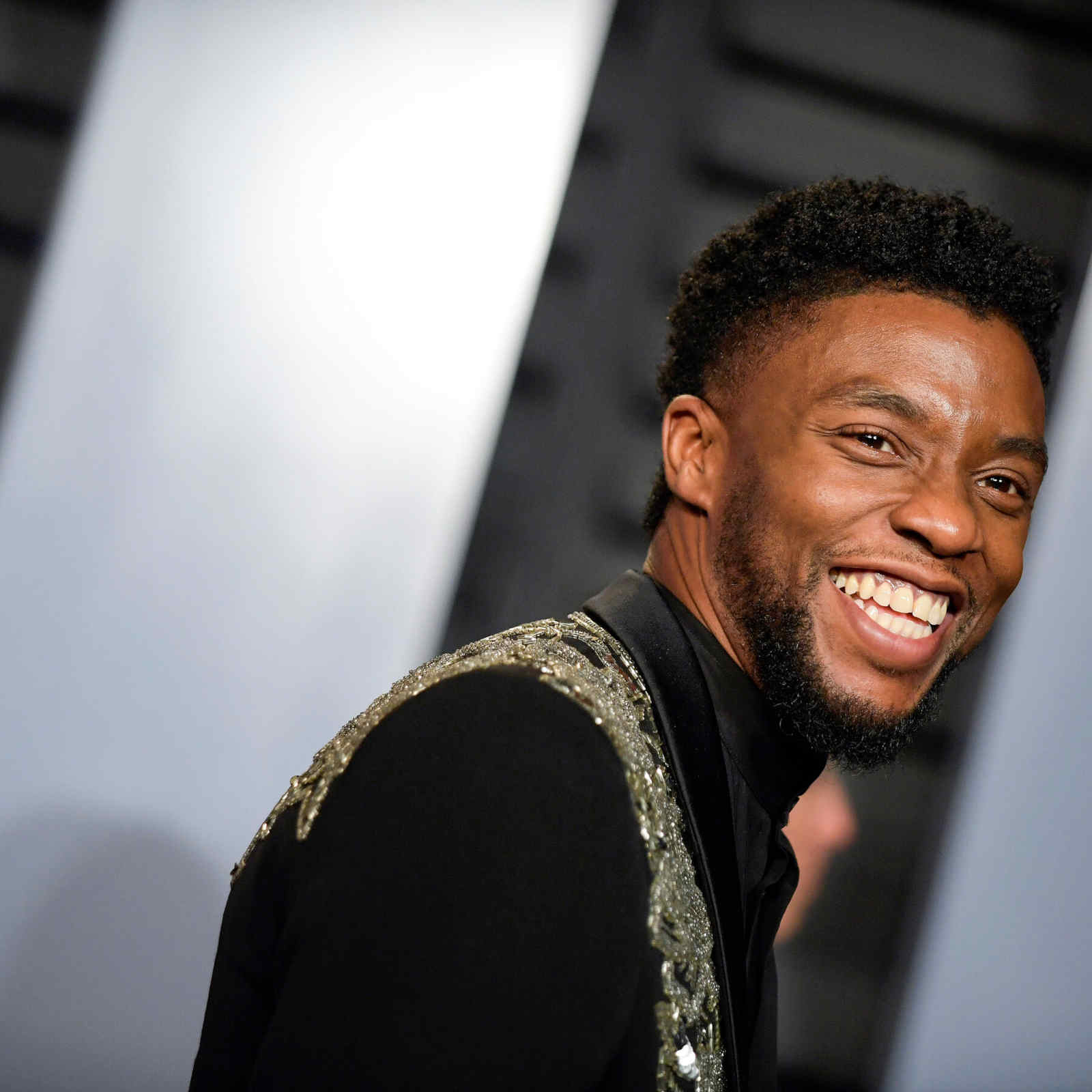 Before his role as King T’Challa, aka Black Panther, Boseman had wowed audiences with previous performances. He’d shown a penchant for bringing honest passion into portrayals of legendary Black performers like James Brown.

There was no doubt he’d bring the same energy into the role of King T’Challa. Yet, actually seeing him bring the iconic character to the big screen in Captain America: Civil War got fans even more excited for the new Black Panther movie.

His untimely passing left a void in the MCU. Many fans insisted he could never be replaced. Recent on-set issues, however,  have fans reconsidering this mindset while also considering cultural needs over personal ones. 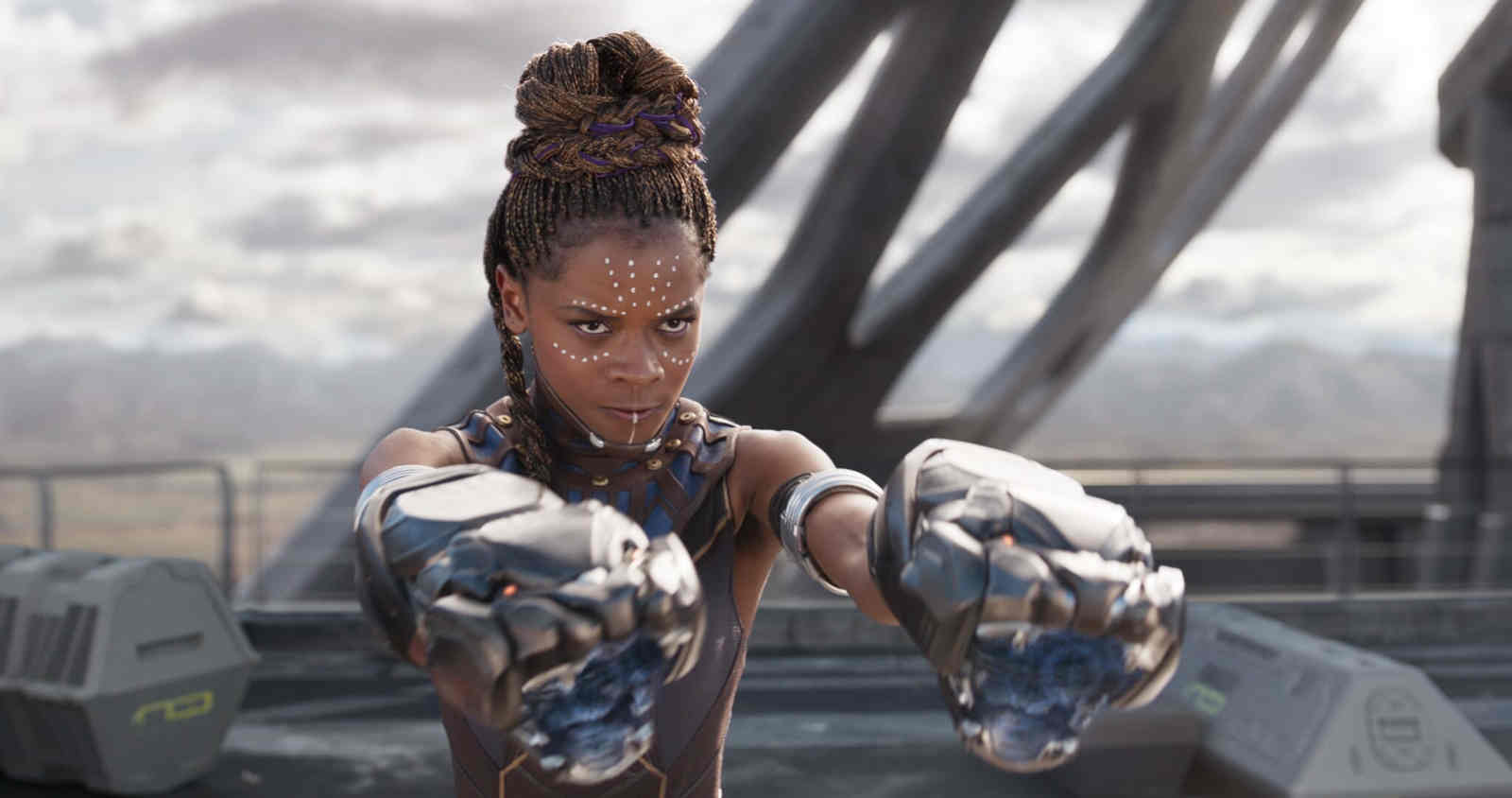 Boseman was a powerhouse as King T’Challa, but he wasn’t the only one delivering an iconic performance. Letitia Wright as Princess Shuri also stirred the audience. Where Boseman inspired awe, Wright made fans literally LOL with one-liners.

Unfortunately, recent stories of Wright haven’t had the same comedic effect. The Guyanese-born British actress has been at the center of many rumors of on-set unrest. The most prominent is she’s refused to get vaccinated against the coronavirus.

On the one hand, Wright has the right to refuse for her own personal reasons. On the other hand, this both endangers others on set & goes against regulations. Regardless, her continued involvement has been confirmed for the new Black Panther movie. 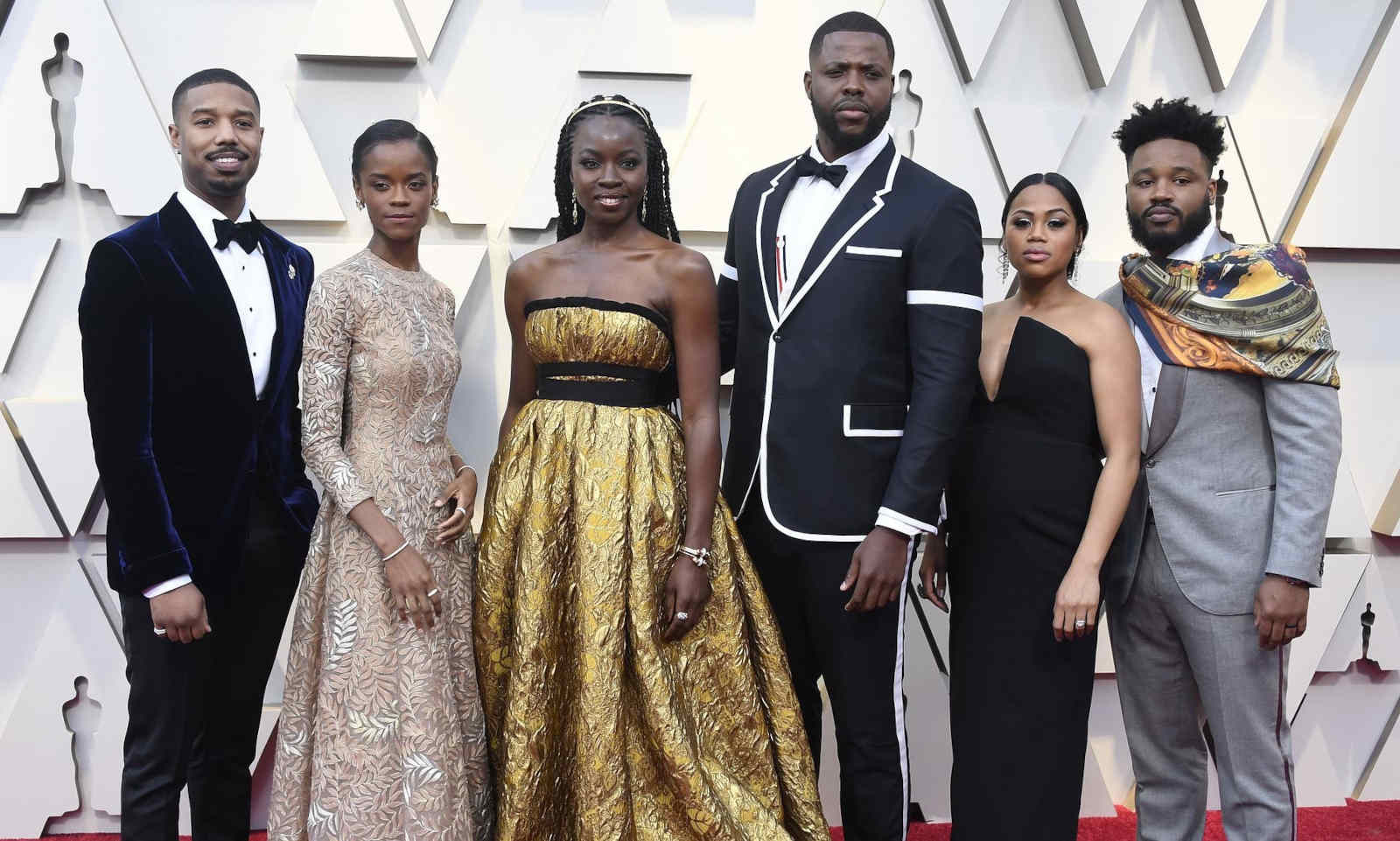 Black Panther: Wakanda Forever has been confirmed for a 2022 release. Fans have been tentatively excited over new set photos revealing new & returning characters. It’s sad to see the show continue without Boseman, but this is where the dilemma lies.

Fans don’t want to see Boseman replaced. Yet, they don’t want the new Black Panther movie to fall by the wayside. Derrick Boseman, brother to the late Chadwick, recently caused a stir by insisting Chadwick would want the story to go on.

The overall consensus is people need the new Black Panther movie. They need to see King T’Challa return to their screen. They need mainstream access to what it could represent for Black people and the world at large. 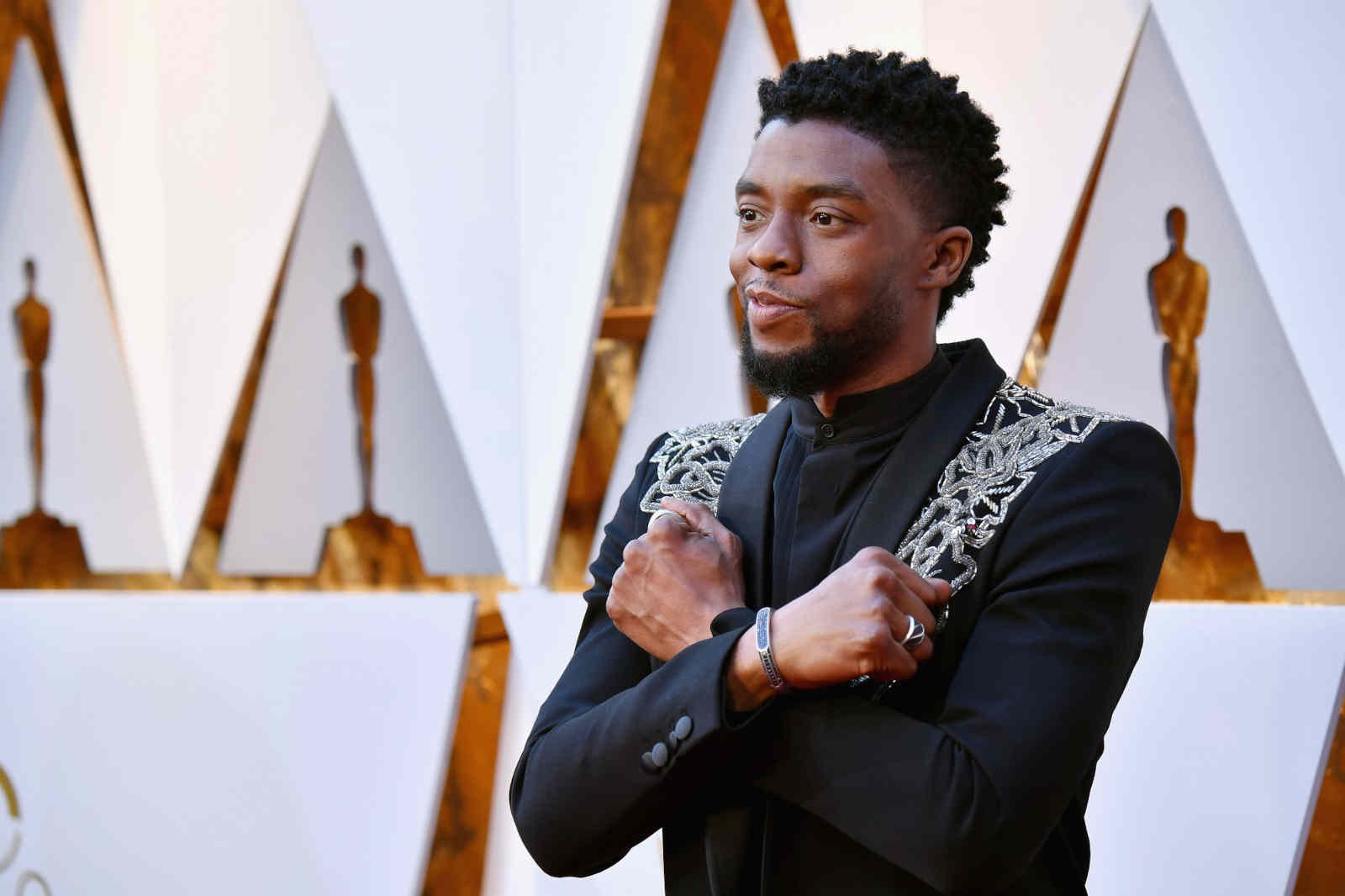 Many – including Derrick – disagree with the claims of it being disrespectful to Chadwick’s legacy. Aside from the cultural significance, Coogler & his team put a lot of hard work into bringing the world of Wakanda to the big screen. Maybe supporting a new Black Panther movie is the best way to ensure Wakanda truly lives on forever.

Do you think Black Panther should be recast? Or do you think no one can replace Chadwick Boseman in the role? Let us know in the comments below! 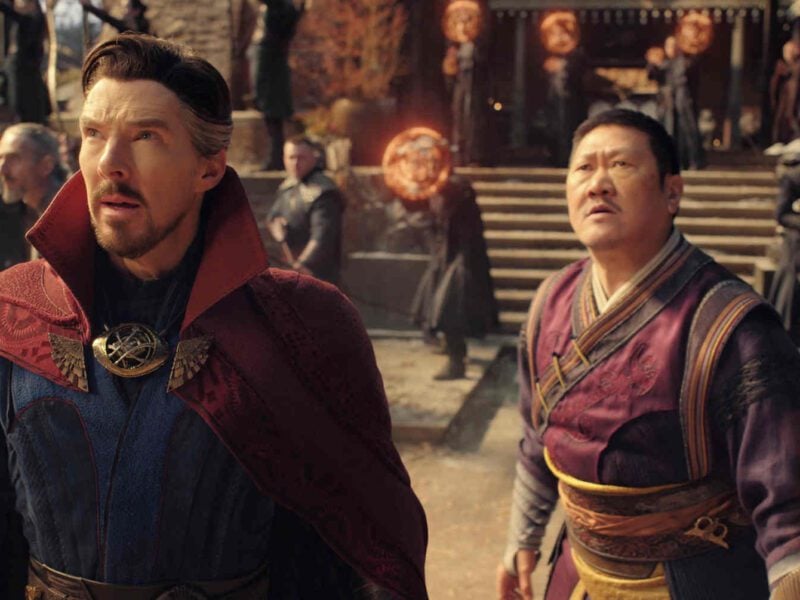