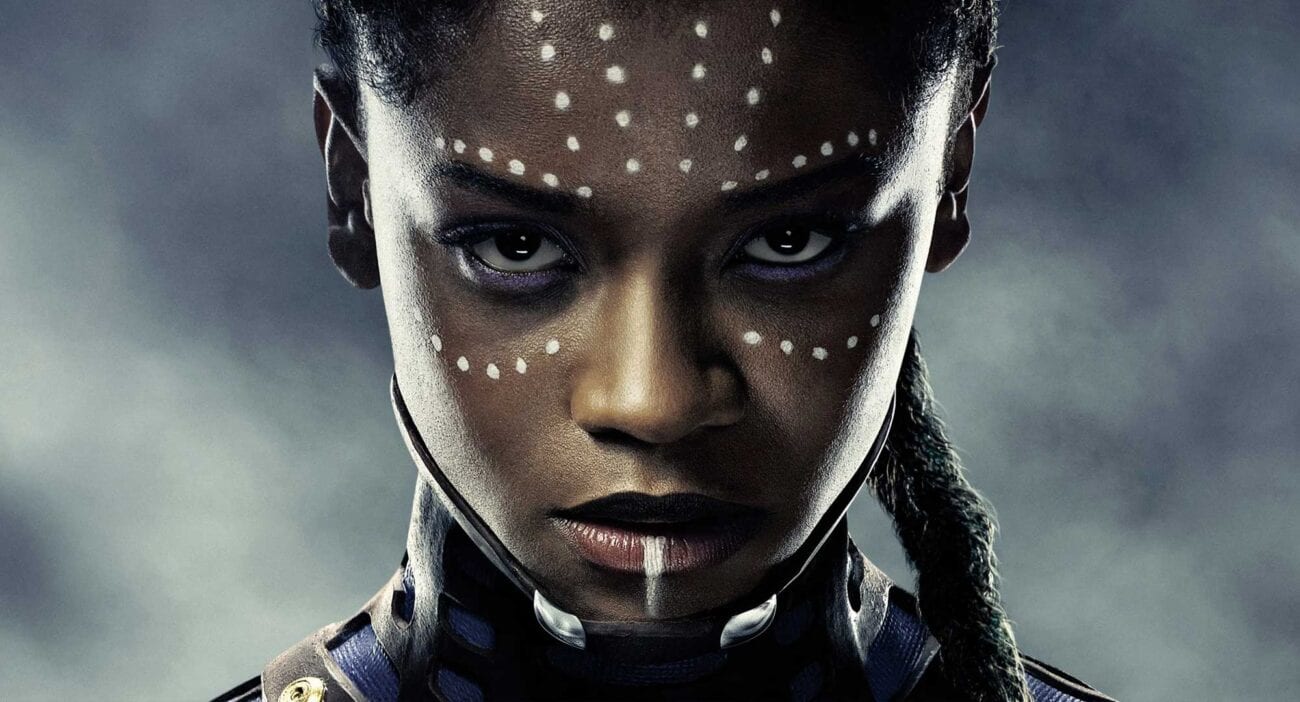 ‘Black Panther 2’: Have the villains already been cast in this Marvel movie?

We can’t wait for the upcoming Black Panther sequel! Before we all get a little too rowdy, let’s remind ourselves that all information regarding the sequel are rumors. Although the film has yet to start production, many have speculated on who the next villains are for Marvel’s Black Panther: Wakanda Forever.

The most popular internet guess among countless Marvel villains is Namor the Sub-Mariner. This hypothesis originated from the ending clue from Avengers: Endgame where underwater tremors were reported near Wakanda. Therefore, including Atlantis & Namor in the sequel isn’t too far of a stretch. 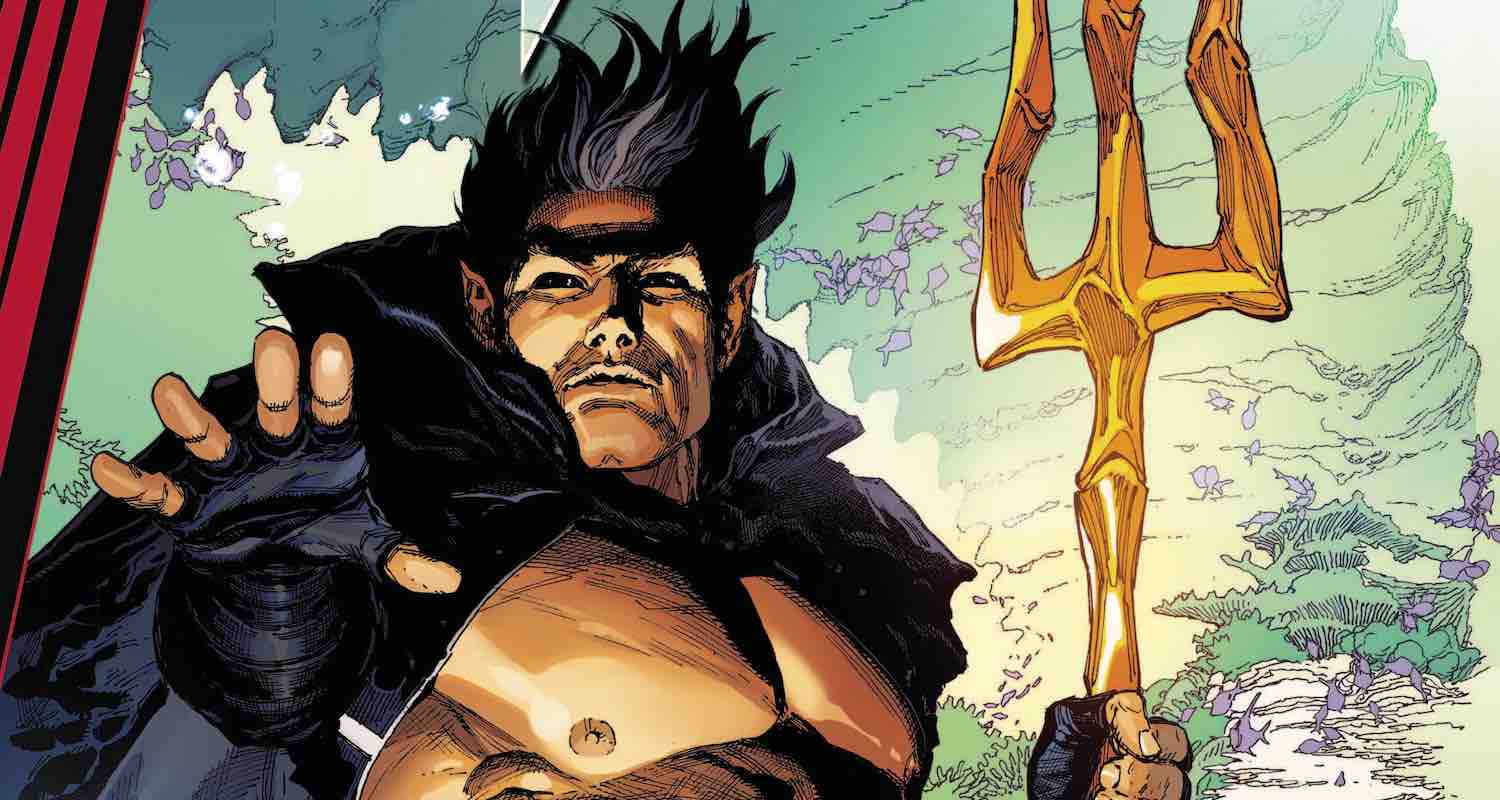 Who’s Namor in the Marvel comics?

In the Marvel comics, Namor and his underwater kingdom of Atlantis are usually villains, often seen battling Wakanda. Namor is the son of an Atlantean princess & human, making him a hybrid Atlantean mutant. Throughout the comics, Namor is portrayed mostly as a bad guy, but in more recent years, he’s become an anti-hero who’s trying to protect the sea & his kingdom.

Universal Studios has been trying to get their hands on a Namor solo feature film. However, Kevin Feige has confirmed that the rights to Namor are now with Marvel. Similar to the Hulk, who’s unable to have a solo film but can be a supporting character, the same rules now apply to Namor.

According to the sources that also informed We Got This Covered of Anthony Mackie’s involvement in Captain America 4 way before confirmation, Namor will be set up as a major villain within the Marvel universe. With Black Panther: Wakanda Forever starting production next month, we’ll be hearing soon whether Namor the Sub-Mariner will actually be the next major villain. 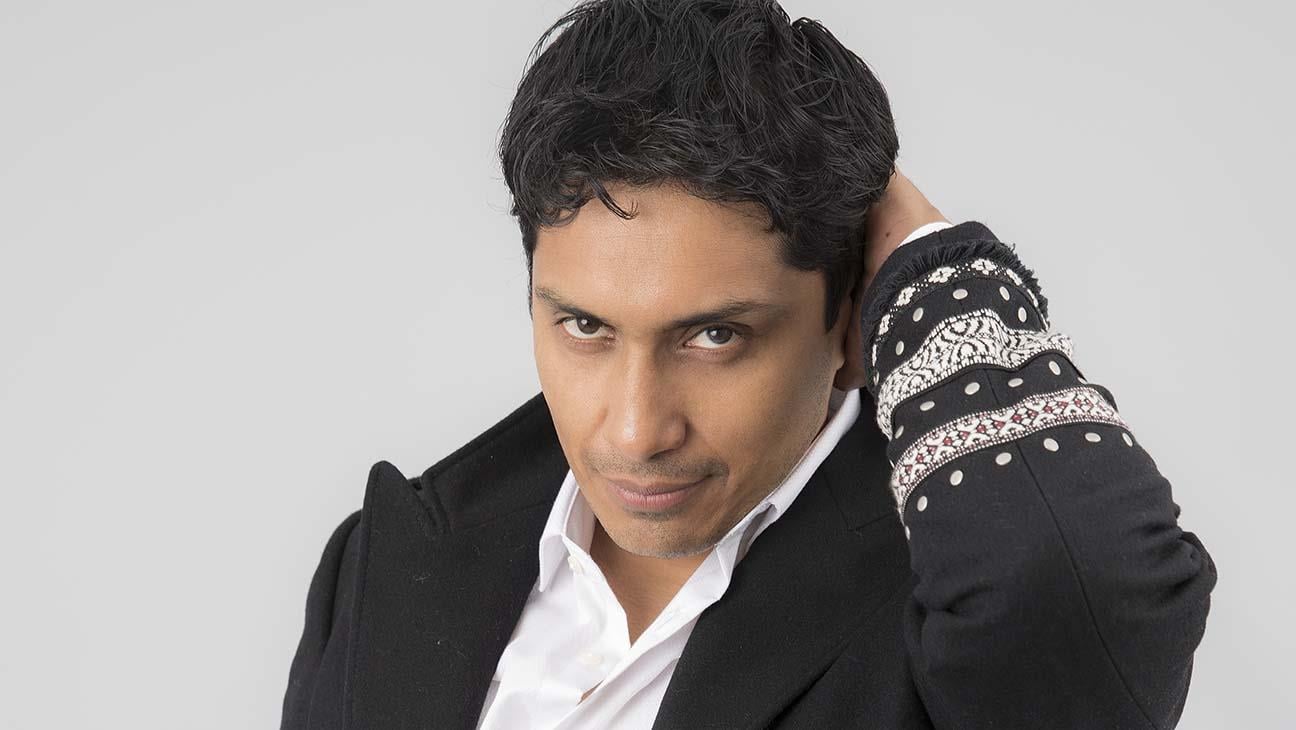 According to Illuminerdi, Tenoch Huerta will be taking on the role of Marvel’s next villain Namor. The Mexican actor is most well known for his role in Netflix’s Narcos: Mexico as Rafael Caro Quintero. He will also be starring in the next film in the Purge franchise titled The Forever Purge which comes out July 2nd, 2021.

However, at this point in time, everything is just speculation. The film remains a mystery to most as nothing about any villains in the Black Panther sequel have been revealed by Marvel Studios. Yet, Black Panther: Wakanda Forever is set to release fairly soon with an expected release date of July 2022.

Despite the upcoming release, production has yet to officially begin, therefore the studio is running on a pretty tight schedule. As a result, we can expect official news about possible villains coming out very soon. Hopefully Namor’s actor will be revealed. 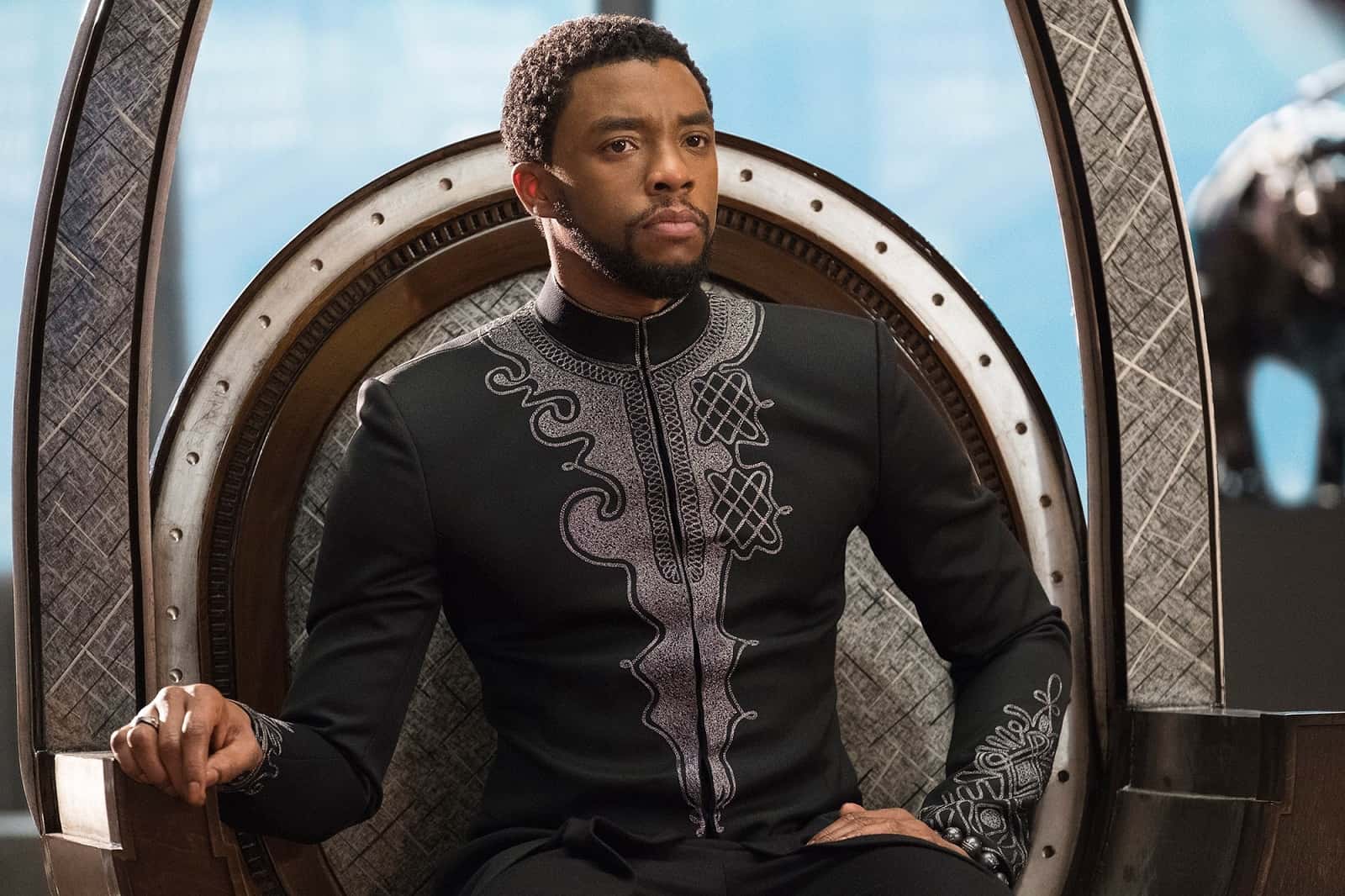 How will Black Panther: Wakanda Forever proceed without Boseman?

The upcoming sequel will be honoring the late iconic actor by not recasting the character of King T’Challa. Rather, the Marvel sequel will focus on the rest of the characters in Wakanda who were introduced in the first film. There has yet to be confirmation on which characters will be returning for the sequel.

Ryan Coogler will be returning as writer & director for Black Panther: Wakanda Forever after his successful work on the previous 2018 knockout film. Coogler has also directed the acclaimed films Creed and Fruitvale Station. 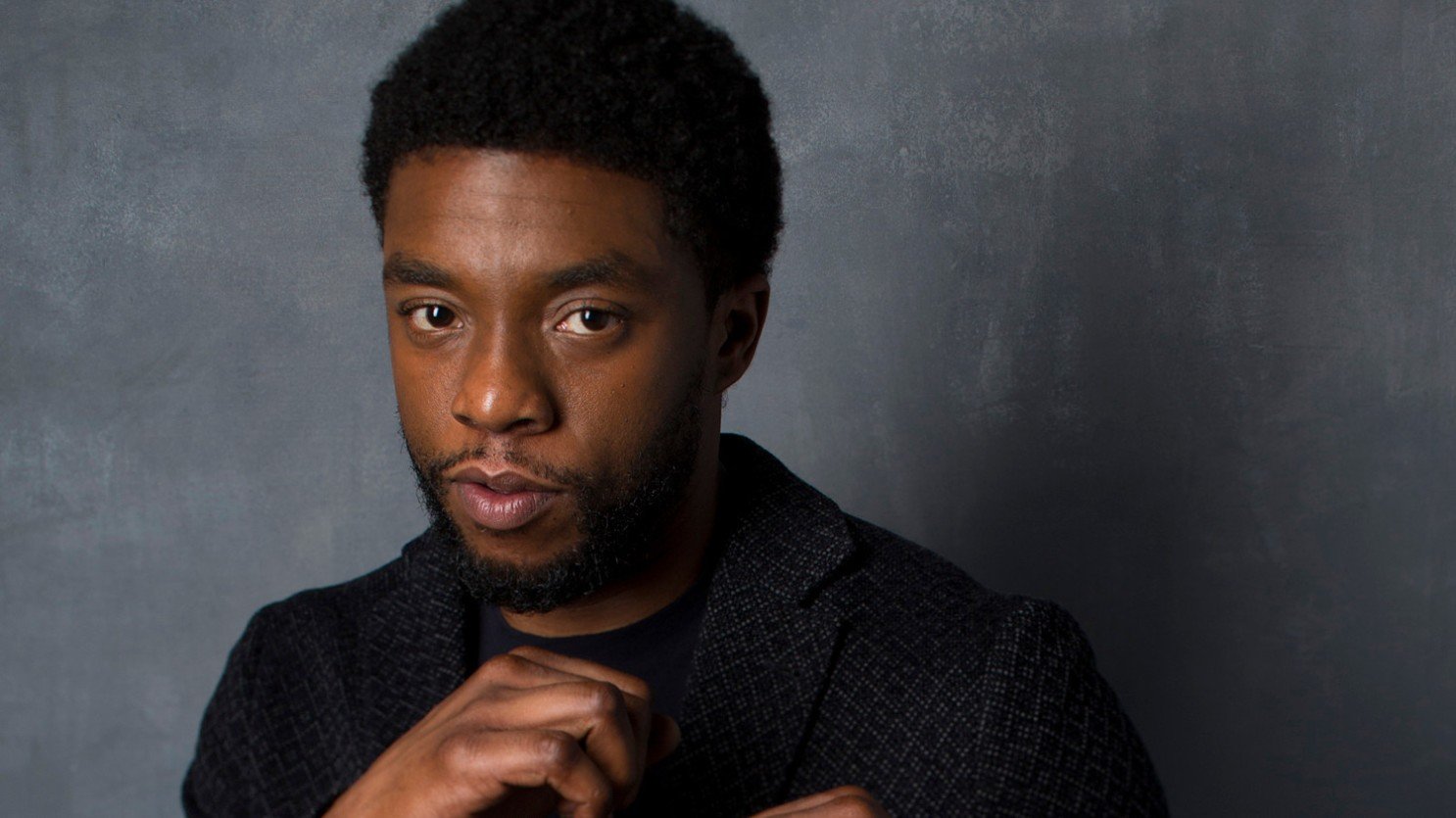 Chadwick Boseman’s role will be immensely missed by all. His portrayal of King T’Challa inspired the whole world. We hope that his legacy and spiritual presence will still be included in Ryan Coogler’s upcoming sequel.

“You’ve got to keep going when you lose loved ones,” Coogler said. “I know Chad wouldn’t have wanted us to stop. He was somebody who was so about the collective. Black Panther, that was his movie.”

Who do you think will be a great fit for Namor the Sub-Mariner? Who are your favorite Marvel villains of all time? Let us know in the comments below! 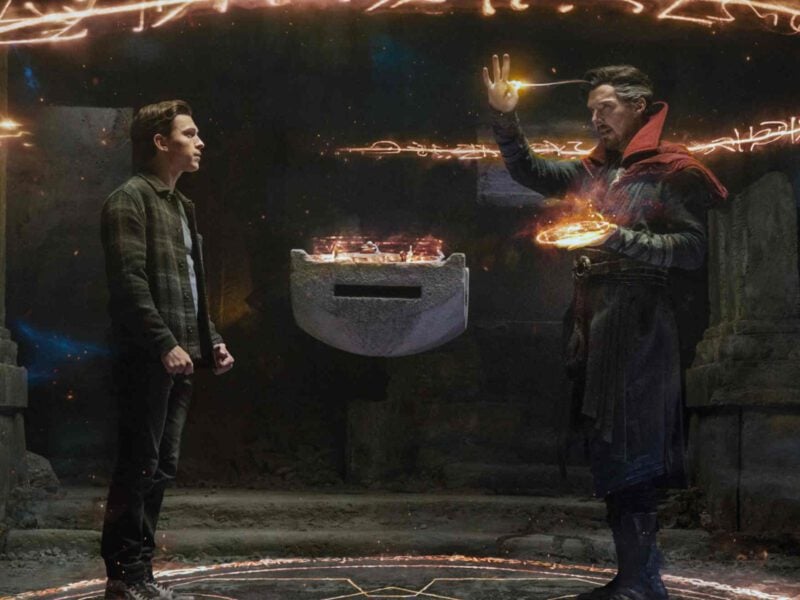 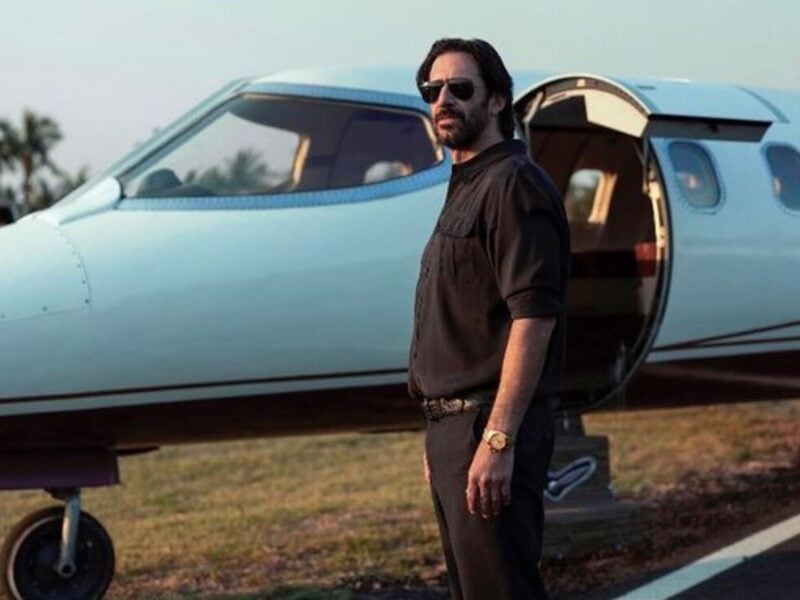