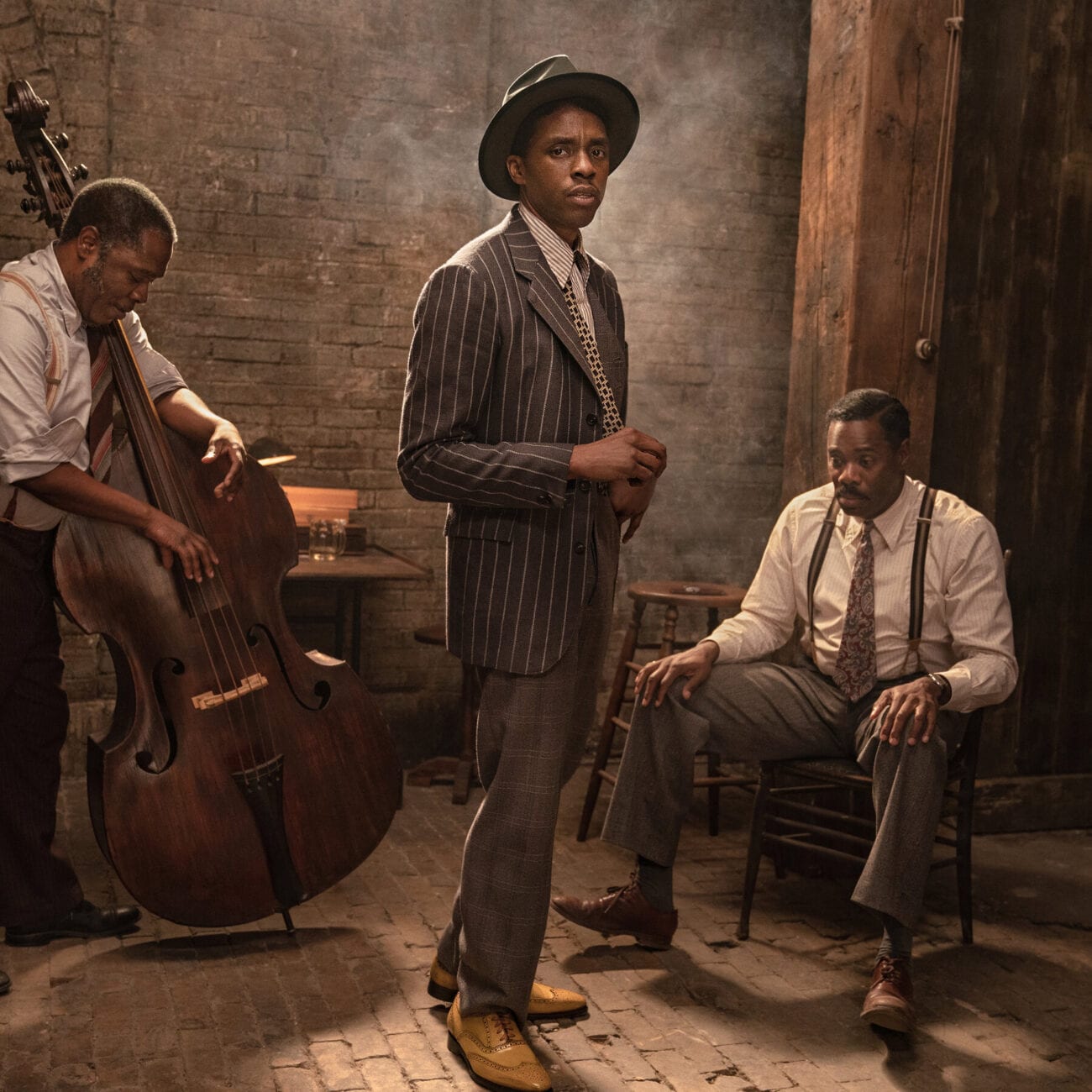 Only a few months removed from the tragic passing of actor Chadwick Boseman, a large hole remains still in the hearts of his fans everywhere as we take time to acknowledge the remarkable, albeit short-lived career of the Black Panther star.

While Boseman, who passed away in August after losing his battle with colon cancer, a battle in which he fought as ferociously as the “King of Wakanda” himself, many fans still debate which role of the forty-three-year-old Boseman was his best, with many suggesting that it might actually be his performance in Netflix’s upcoming Ma Rainey’s Black Bottom. 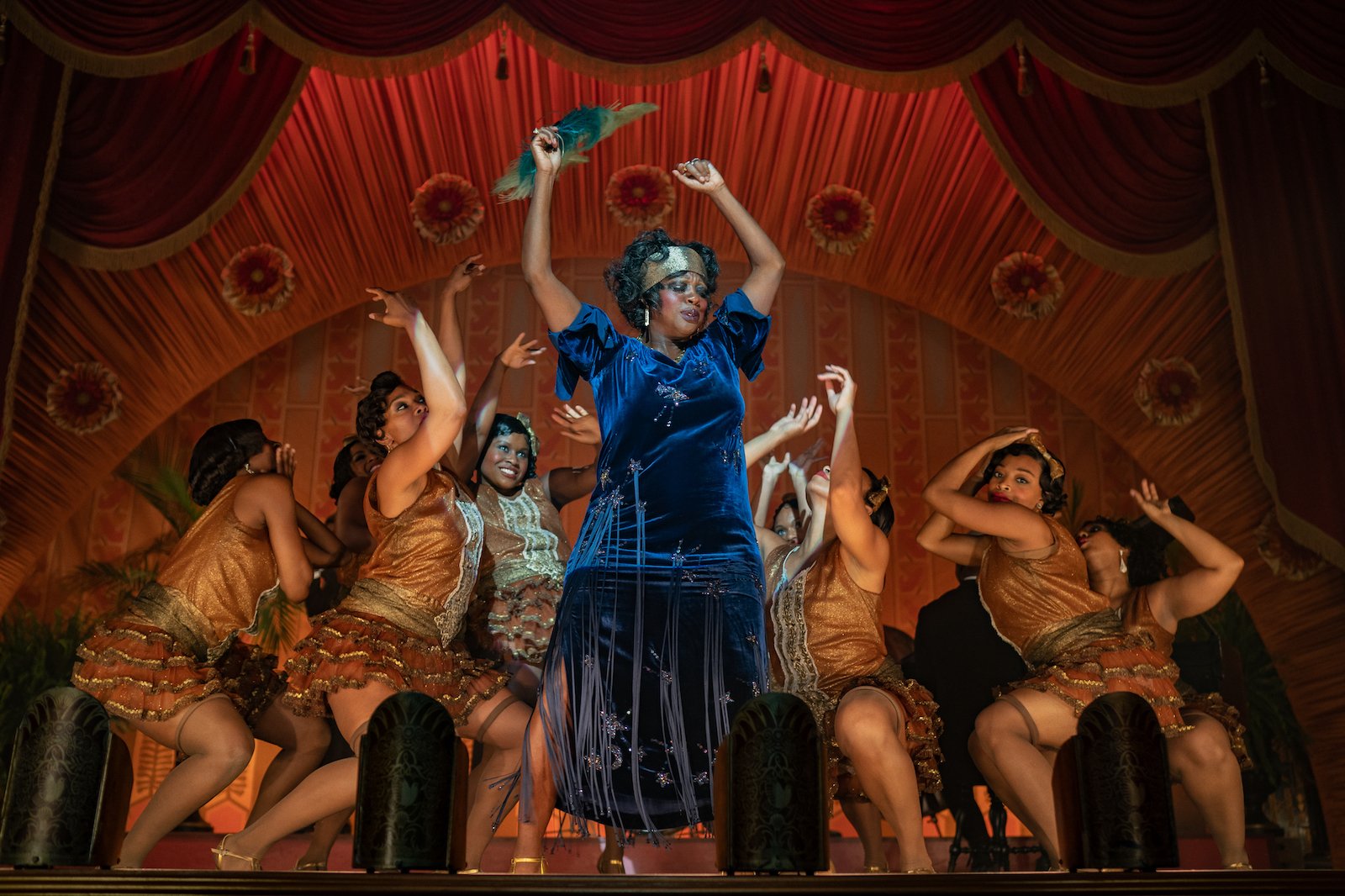 Ma Rainey’s Black Bottom, based on the 1982 play of the same name, tells the story of rising tensions inside of a Chicago recording studio in 1927, as musicians await the arrival of “trailblazing performer” Ma Rainey, played by Academy Award-winning actress Viola Davis (Fences).

The film tackles issues such as the control of Ma’s music, as well as the overall themes of trauma & perseverance. 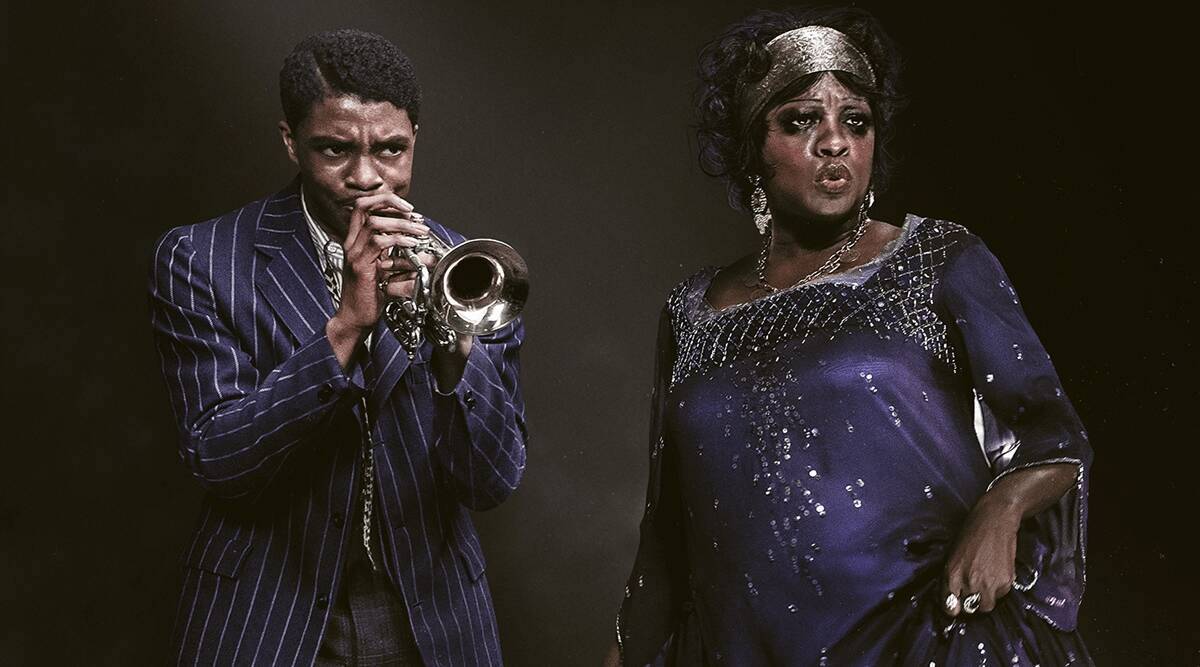 Chadick Boseman, making his final on-screen appearance in the film, plays Levee, an ambitious trumpet player who sees a bigger future for himself than simply an accompanying musician trapped in a claustrophobic studio room.

The film, directed by George C. Wolfe and based on a screenplay by Ruben Santiago-Hudson, has been streaming on Netflix since December 18, with a thirty-one minute documentary about the making of the film set to be released alongside the picture. 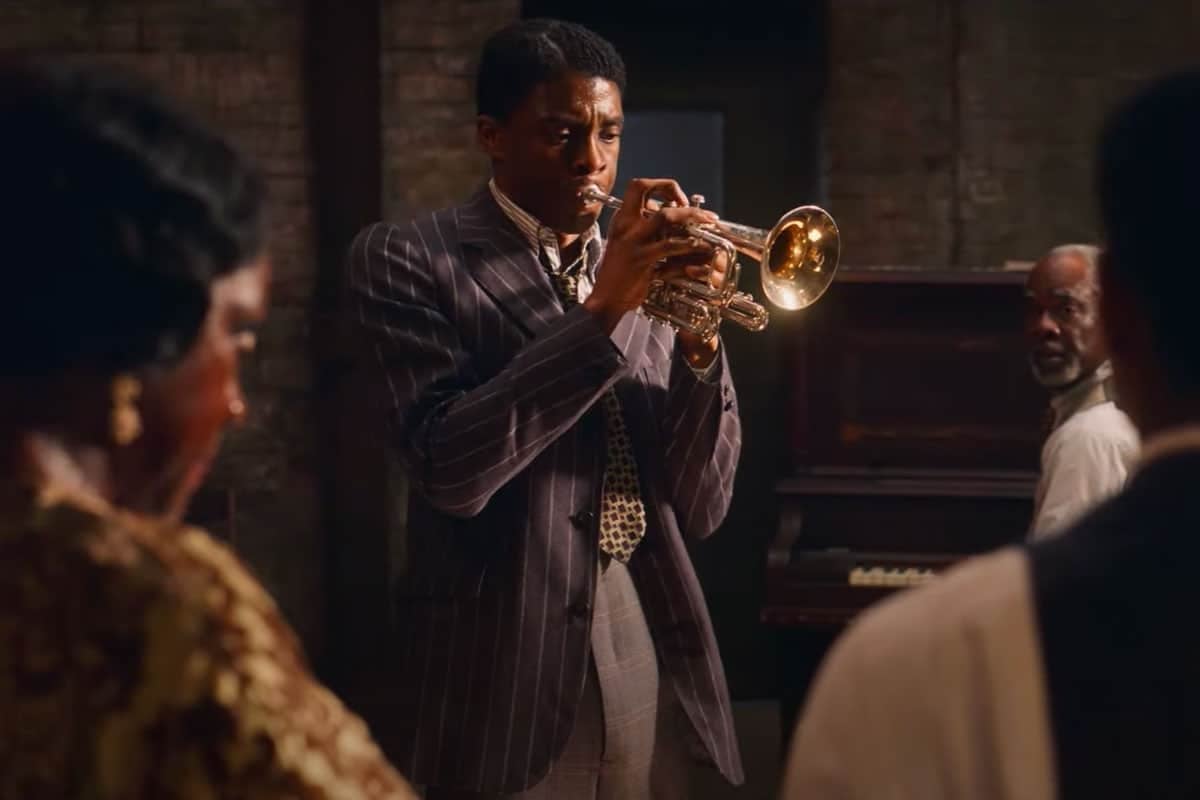 Currently, based on 191 reviews on Rotten Tomatoes, the film holds a 99% approval rating from film critics, who praised the performance of Boseman, suggesting he may have indeed closed out his filmography with his best performance to date. 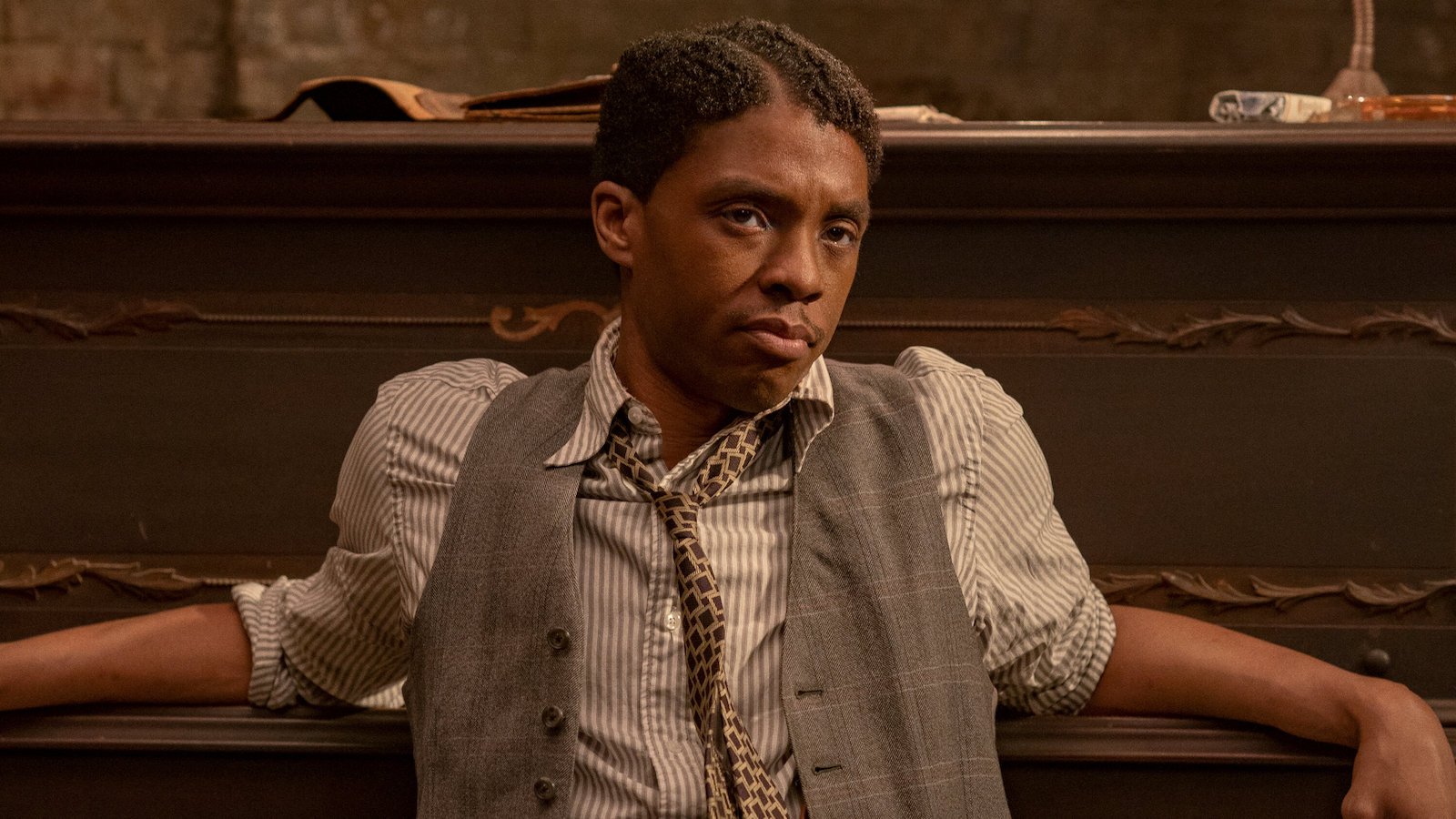 “Boseman invests body and soul into Levee, the hot-headed trumpeter who dares to lock horns with Ma in a shabby Chicago recording studio where they’re paid to make music the way the white bosses want it. The time is 1927, but the bristling racial tensions feel as timely as ever.”

While it’s uncertain what the future holds regarding the 2021 Academy Awards and whether or not they’ll move forward with the event even though it appears that it’s full-steam ahead, many critics suggest that Boseman may even be in the running for a posthumous nominee for Best Supporting Actor, similar to Heath Ledger for his 2008 role as the Joker in Christopher Nolan’s The Dark Knight. 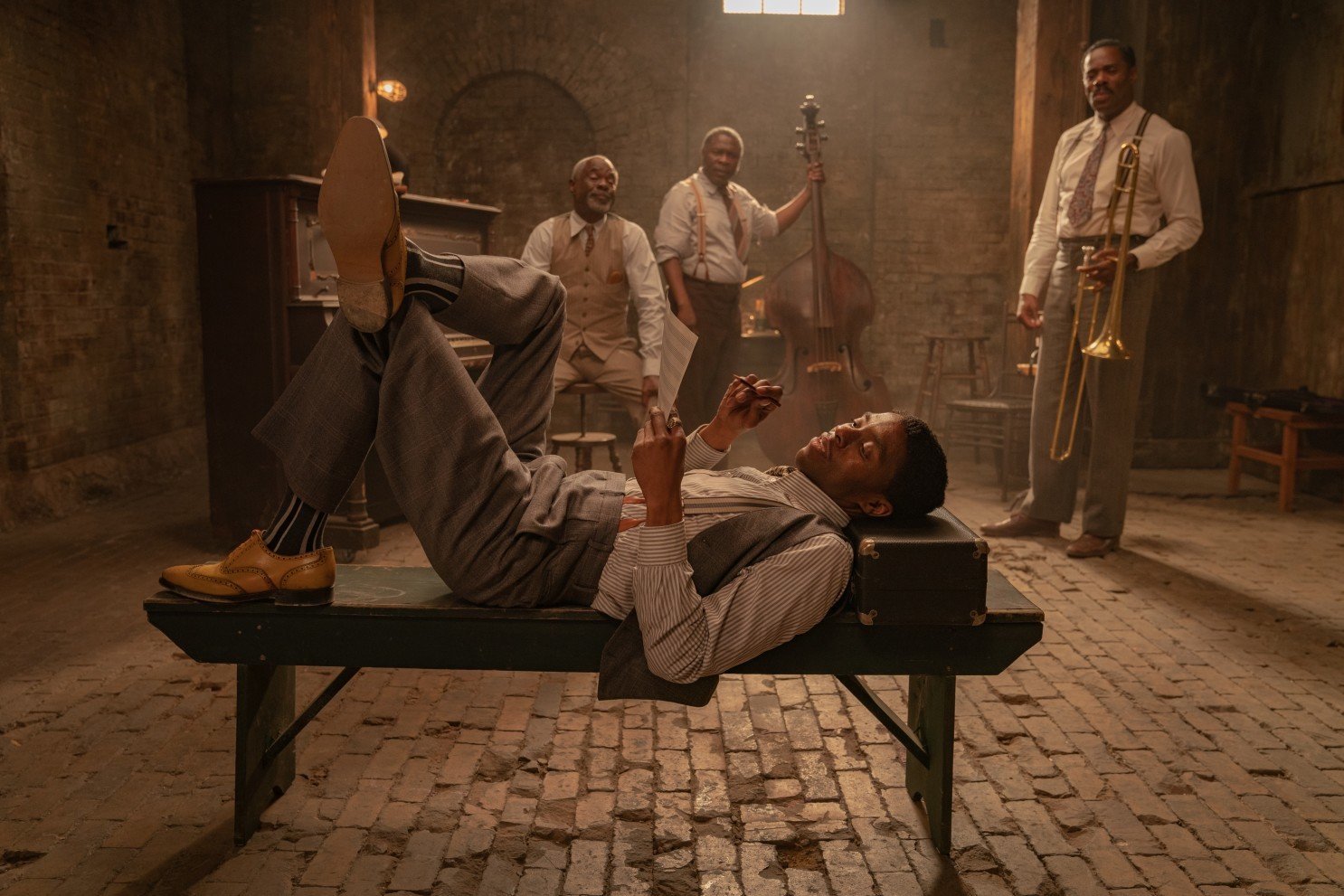 While Chadwick Boseman could be found in some television roles earlier in his acting career, including Justified, ER, Castle, Law & Order, and CSI, Boseman’s first breakout movie performance was in the role of baseball legend, Jackie Robinson, in 2013’s 42: The Jackie Robinson Story, where his movie star potential was discovered by fans everywhere after delivering an impactful performance opposite Harrison Ford.

From there, Boseman would go on to stand out in other amazing performances, including the role of another trailblazer in African-American culture, musician James Brown in the 2014 biopic Get On Up.

However, it’s clear that perhaps Boseman’s largest role as it pertains to cultural impact was as the character T’Challa in the Marvel Cinematic Universe (MCU), otherwise known as the Black Panther. 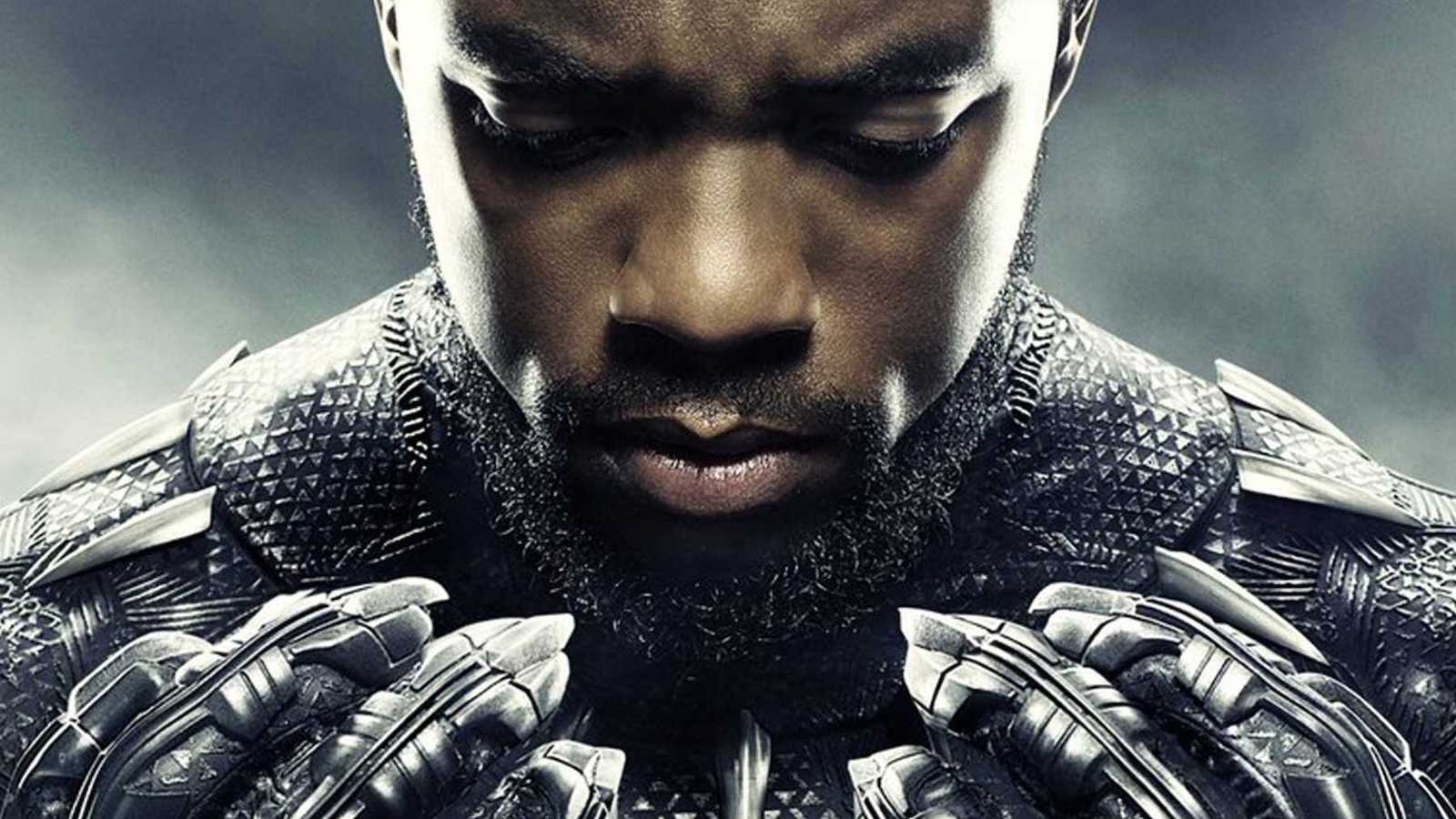 Whether it be through movie quotes, Halloween costumes, or the overall legacy of the MCU, it’s clear that the character of T’Challa, even without Boseman here, will be celebrated for decades to come. 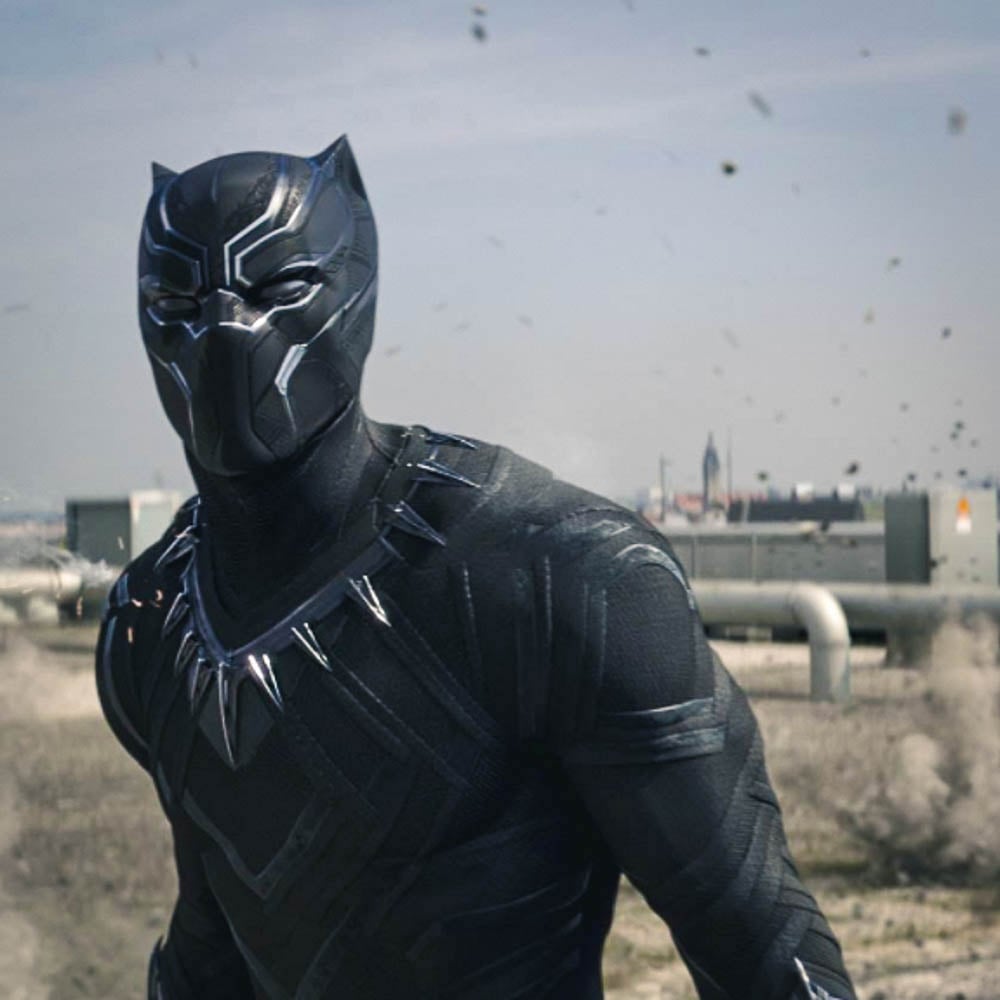 Boseman would also go on to play the character of Norman Earl Holloway, or “Stormin’ Norm” in Spike Lee’s 2020 Netflix joint Da 5 Bloods, another role which garnered the late actor some possible Oscar consideration amongst fans.

Rest in peace, power, and love, King. We anxiously await your final performance as a bittersweet Christmas gift to fans everywhere.