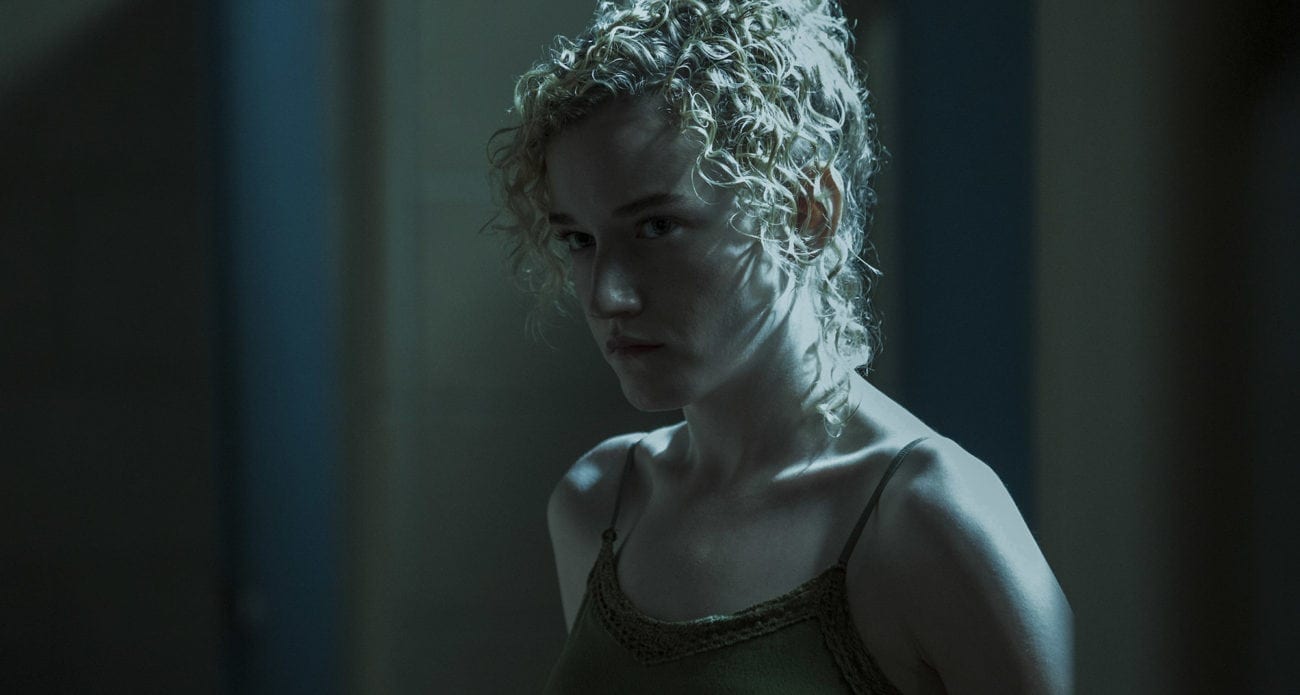 With season three of Netflix’s Ozark on the dreary lakeside horizon, we’re gearing up for another delve into the Bryde family as they face even bigger problems alongside the surrounding residents of Missouri’s not-so-sleepy town.

You’d be forgiven for lauding Jason Bateman’s central performance – financial advisor turned criminal Marty Byrde – as the best on the show. But while his journey into a serious role is not without its merits, we think the real shining star of Netflix’s gritty crime drama is none other than young Julia Garner.

Reprising her role as Ruth Langmore in S3, Garner will continue as the 19-year-old foul-mouthed local who owns every scene she features in. The last season saw Ruth getting mixed up with the money launderer Marty, proving herself to be a no-nonsense woman who takes no sexist crap.

Speaking at an Emmys For Your Consideration screening and panel, Garner opened up about the role and that strip club audition, discussing how instead of playing the character she was given, the character was shaped by Garner’s acting skills.

During the casting audition, Garner recalls dusting off her Southern American drawl from her role in the film Tomato Red to read the part. However, when she turned up and realized no one else was doing an accent, Garner panicked. “I was like, ‘I’m not going to get the job. Everyone’s doing a regular accent.’ I guess it ended up working.”

It certainly did and Garner landed the role, at which point she chose to give her all to the accent and the character to make her performance seem effortless. According to IndieWire, once Garner opened her mouth, Bateman knew Ruth was set to be the breakout character. “As soon as Julia started, we were like, ‘Oh, this is going to be a much bigger character than was even in the (show) bible.’”

It takes a special kind of actor to go beyond the script and make the character their own, something Garner carried out naturally when playing Ruth, creating a dominant young woman in the male-dominated world of hustlers.

Executive producer Chris Mundy added, “Julia was so much better than what we could’ve imagined that (her role) really grew. We’re smart enough to start feeding that as much as we can.” With hard work and dedication, the actor gave life to Ruth. 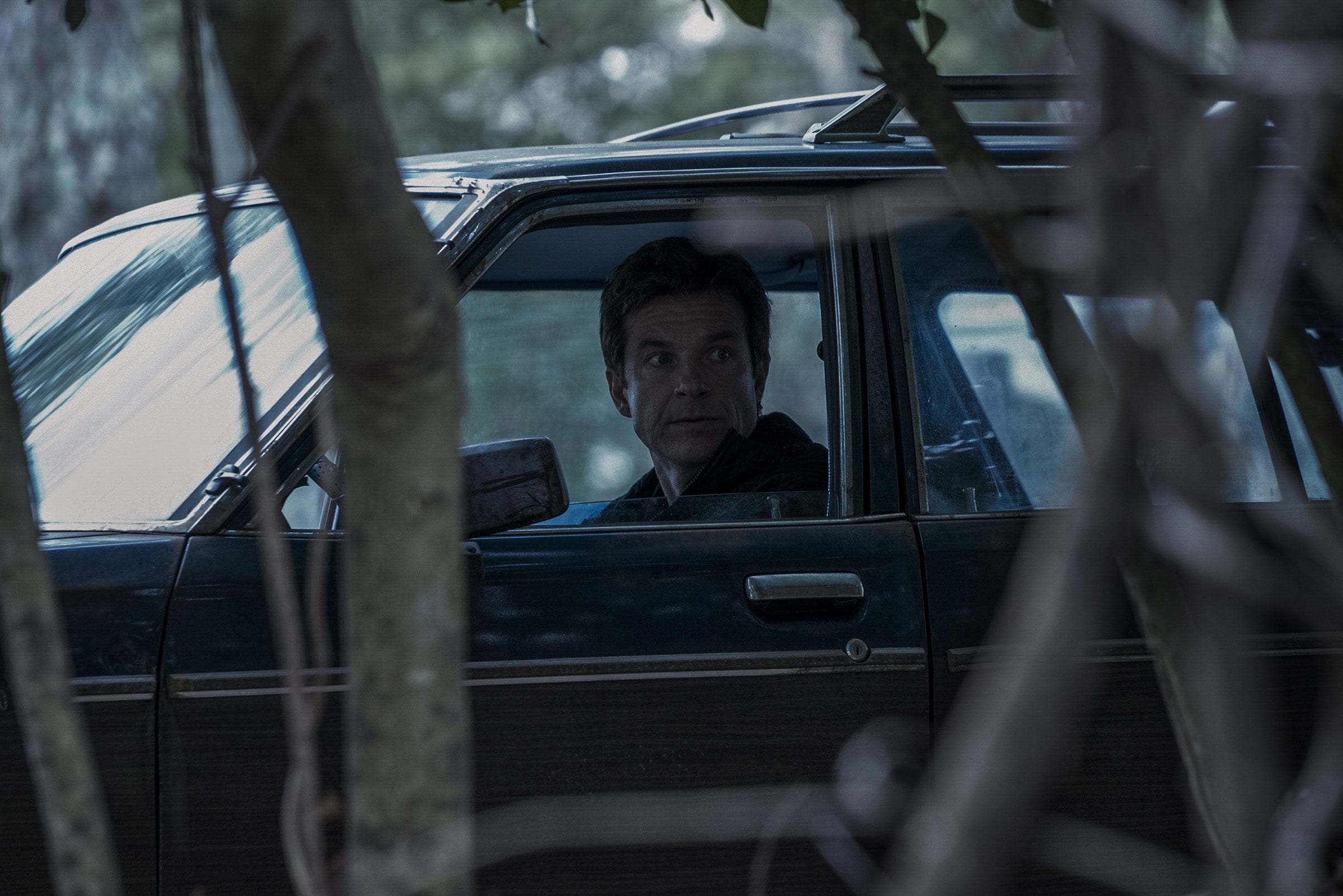 For Garner, one of her most memorable moments in Ozark’s first season was episode four’s audition in which she tries out as a dancer for the Lickety Splitz strip club. Speaking to IndieWire, the actor noted:

It’s my favorite Ruth scene, character-wise, because she always has a mask on and then the mask comes off . . . She’s doing something to get her way, whatever she’s going to do to manipulate Bobby Dean. When she turns around, she has a completely different face, and then she turns back she turns it back on. You really see her, who she is in that scene. 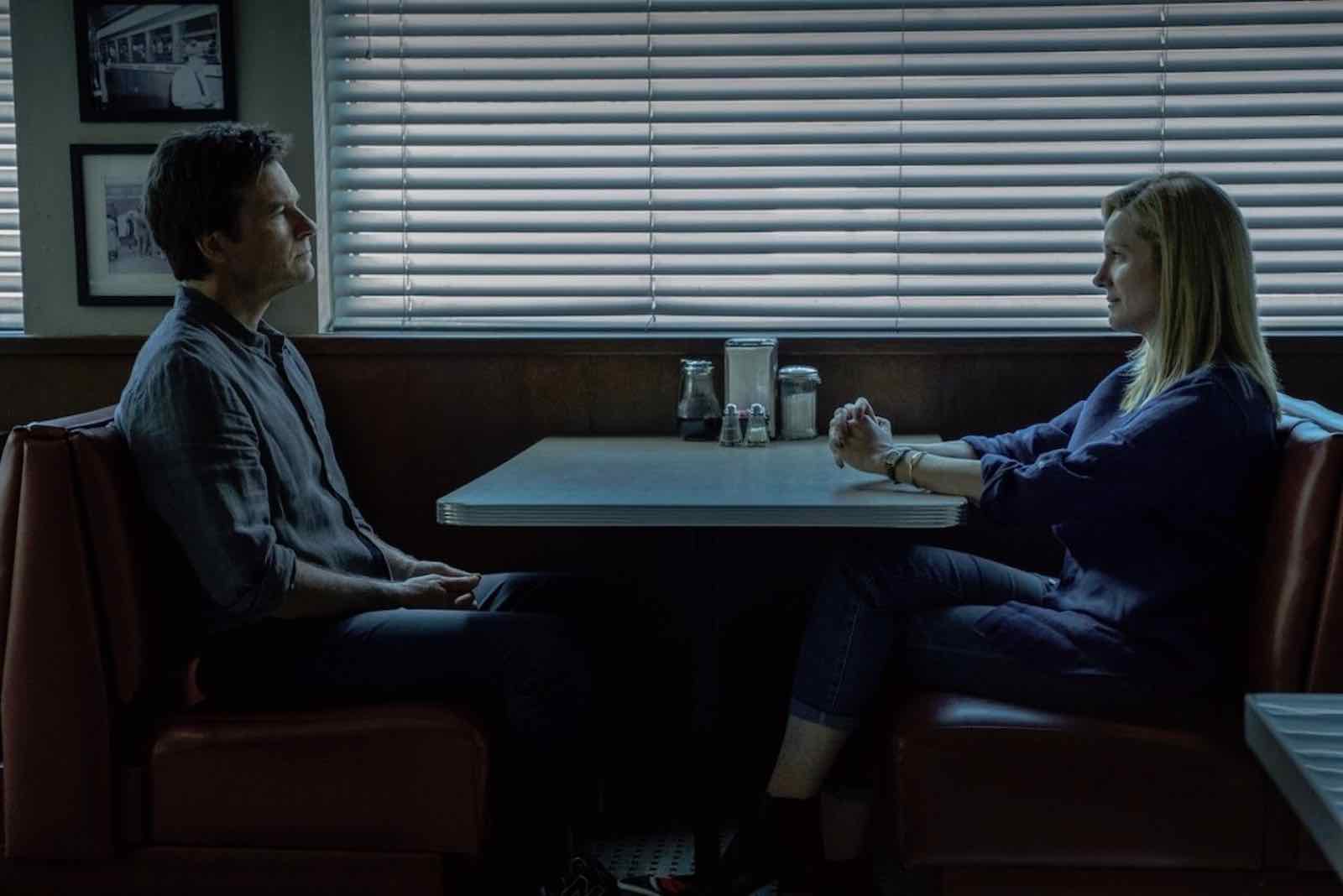 But it’s not just Ozark that’s allowed Garner to prove her credibility as an actor – far from it. Garner’s taken on a breadth of interesting and diverse roles over the years, jump-starting her career with a debut as a cult inductee in the 2011 film Martha Marcy May Marlene.

From there the star embarked on a journey of big and small screen discovery with some seriously oddball roles, from a Mormon who’s convinced she’s impregnated by a song (that’s one powerful riff) in Electrick Children to a cannibal family member in the American reboot of We Are What We Are (while Garner’s performance was great, the less said about that remake, the better) to a super intense roommate in HBO’s comedy Girls. 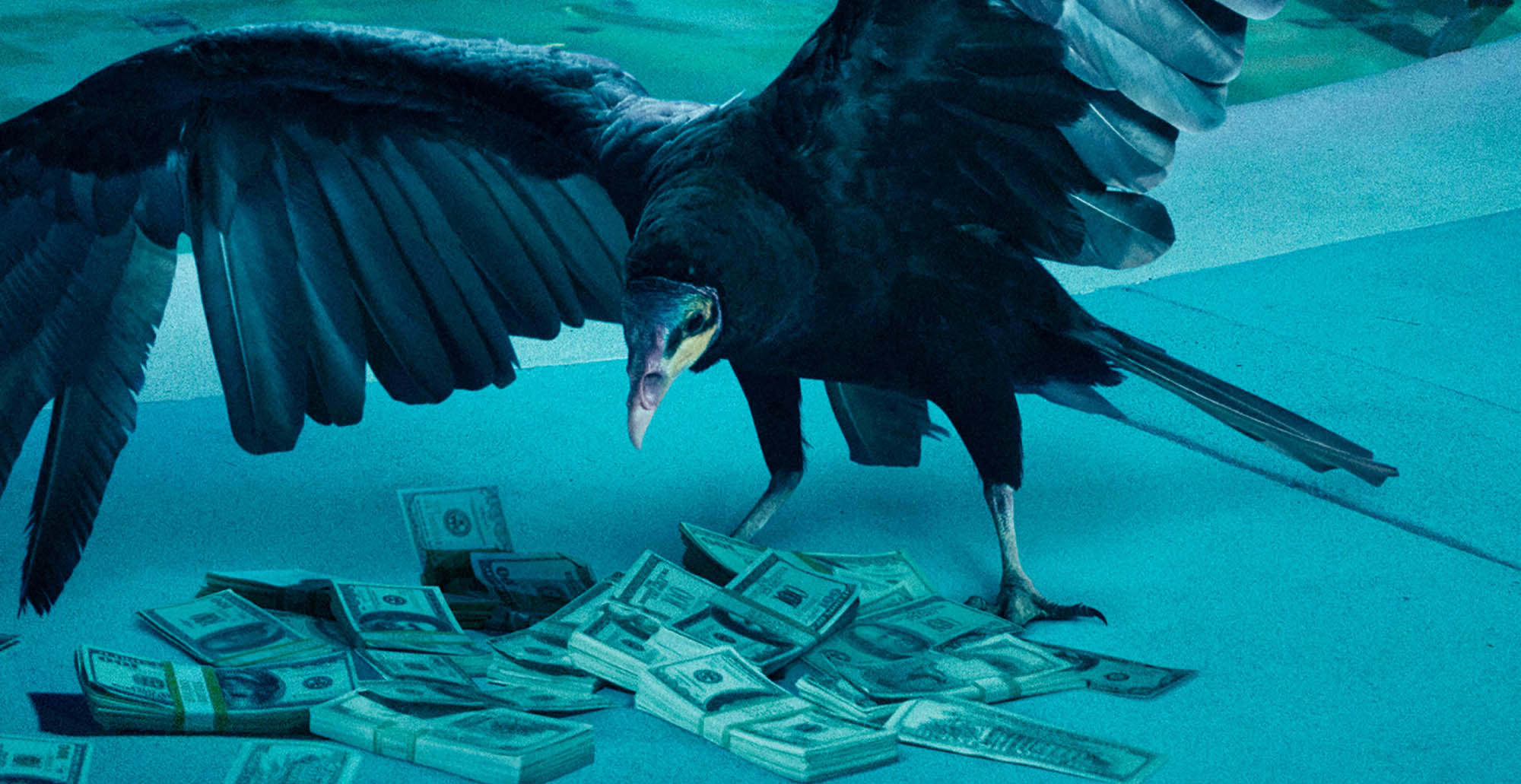 Back in 2015, her name circulated film festivals from Sundance to Tribeca thanks to her performance in director Paul Weitz’s dramedy Grandma, showing Garner as a pregnant teenager made to square up to comedy icon Lily Tomlin (Nashville).

In its review, IndieWire noted, “The film even-handedly addresses a wide variety of mostly female-centric topics, and though it was written and directed by a man, both Tomlin and Garner’s characters are impressively well-rounded women.”

During her career spanning less than a decade, Garner’s portrayed a portfolio of interesting, quirky, powerful, and varied women, never playing a traditional role and always breaking female character stereotypes, something Garner will happily admit she’s set out to do.

This couldn’t be more evident than in her breakout role in FX’s spy drama The Americans, in which Garner plays Kimberly Breland – the daughter of a CIA agent who becomes involved with a KGB spy.

The Americans may have elevated Garner’s profile, but Ozark brought her into the spotlight. And with a role in Netflix’s upcoming dark comedy Maniac starring Emma Stone (La La Land) and Jonah Hill (21 Jump Street), it’s clear this star is only set to shine brighter in the years to come.