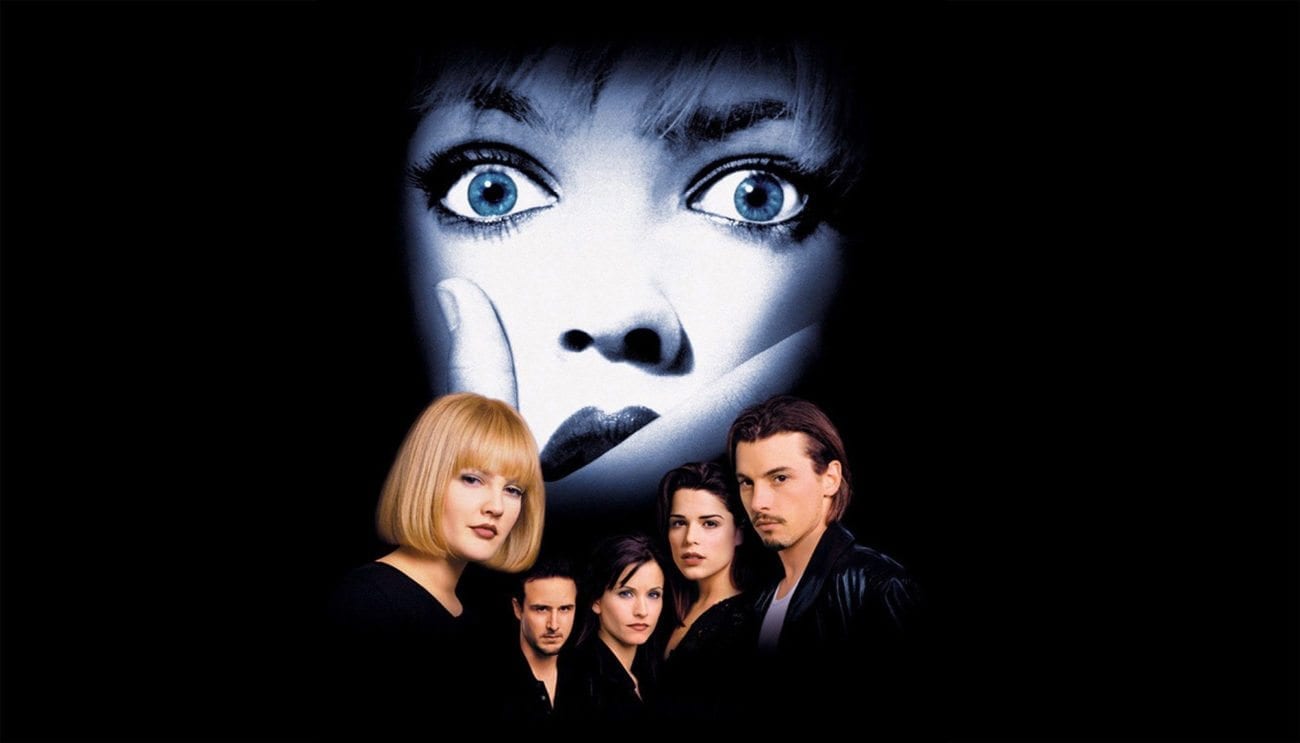 A definitive ranking of the craziest ‘Scream’ killers

Horror fan? You’ve been stoked since Scream 2 was added to both Hulu and Netflix last year, which meant you rewatched the beloved sequel (starring Scream franchise mainstays Neve Campbell, Courteney Cox, and David Arquette) for the gazillionth time. We’re huge fans of the Scream franchise at FD and we frankly never get tired of rewatching all four of the meta-horror hits whenever we have the chance.

In celebration of Wes Craven’s 1997 Scream sequel hitting the two biggest SVOD services, we decided to do a definitive ranking of the best Ghostface killers of the Scream franchise (though we’re not including MTV’s Scream: The TV Series for obvious reasons). Get some Jiffy Pop cooking (and be sure to turn your phone off, won’t you?) – here are all seven Ghostface killers from worst to best.

Roman’s reveal as the big bad of the third movie is disappointing and predictable to say the least. The further reveal that he’s Maureen Prescott’s illegitimate son is also so preposterous and contrived that it almost tarnishes the entire original trilogy. The one saving grace? The revelation that film producer Roman is the actual killer gives the film its best line courtesy of Parker Posey’s Jennifer Jolie: “God, Roman. Remind me not to sleep with him again.”

Not only is Charlie a moron, but he also has the worst motive for killing one of the movie’s best characters (Kirby played by Hayden Panettiere) – she took too long to make a move. Obviously he’s a killer and doesn’t come with the coolest set of morals to begin with, but come on dude. Weak move!

Stu is easily the most endearing of all of the Ghostface dudes (including crying “my mom and dad are going to be so mad at me” when Sidney tells him the jig is up and the cops are on their way), but he just isn’t a great killer. Like Charlie – who was nothing more than a lapdog for the actual main killer – Stu is just a bro whose loyalty to his best friend and dark taste in movies got the better of him.

As the second hottest killer on the list (even if he is a consistently obnoxious film student for the duration of the movie), Mickey had a solid plan to blame his killing spree on the movies and become a notorious figure famed for his misdeeds and projected verdict of innocence. Sure, he’s another sidekick, but he actually has a lot of killer savvy to him. Even if he does get his ass killed by his partner.

Part of what makes Billy such a good killer is that he’s genuinely dreamy; the sort of Teen Beat pin up all teenage girls would stick to their bedroom walls and fantasize about. In Scream, we want to trust him because Sidney so desperately needs to, which is what makes the revelation that he’s the monster behind all the killings all the more shocking and unbearable.

It’s true especially after poor Sid loses her virginity to him. His alibi for the murders is also peak teen angst – he believes Sidney’s mom is the reason his parents broke up, making him seem like the weepy Dawson Leery (James Van Der Beek) of horror films.

The reveal of Mrs. Loomis is almost like a callback to the scary movie question in the first Scream film that gets Casey’s (Drew Barrymore) boyfriend killed – who is the killer in Friday the 13th? Of course, it was Jason’s mom doing the killing (not Jason) for that film and for the same reason as Mrs. Loomis does in Scream 2 – “good old fashioned revenge”.

Mrs. Loomis’s motive is clear cut and understandable, as she wants retribution for her son’s murder. She’s smart, efficient, and utterly insane, and we absolutely adore her.

Controversial? A little, but we stand by our choice. Jill is the most batshit crazy of all the killers and comes with the most extreme reveal and silliest of motives in the whole of the Scream franchise. After killing her sidekick Charlie, she explains that the whole killing spree has been engineered so she can pin it on her former stooge and become famous as a survivor of the slaughters.

With a Fight Club-esque scene in which Jill throws herself into a glass table, runs herself into walls, and stabs herself repeatedly, and an end scene in which her plan doesn’t quite work out and she gets found out for her fakery in the hospital, Jill is revealed to be monstrous, creative, flawed, and hilarious. She’s the perfect mixture of every Ghostface killer that ever was and she’s still the absolute best in our books. 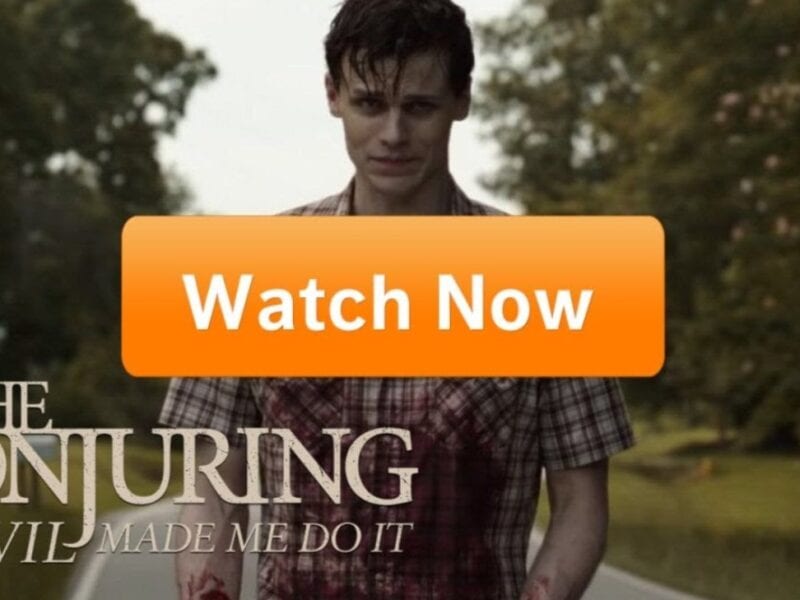