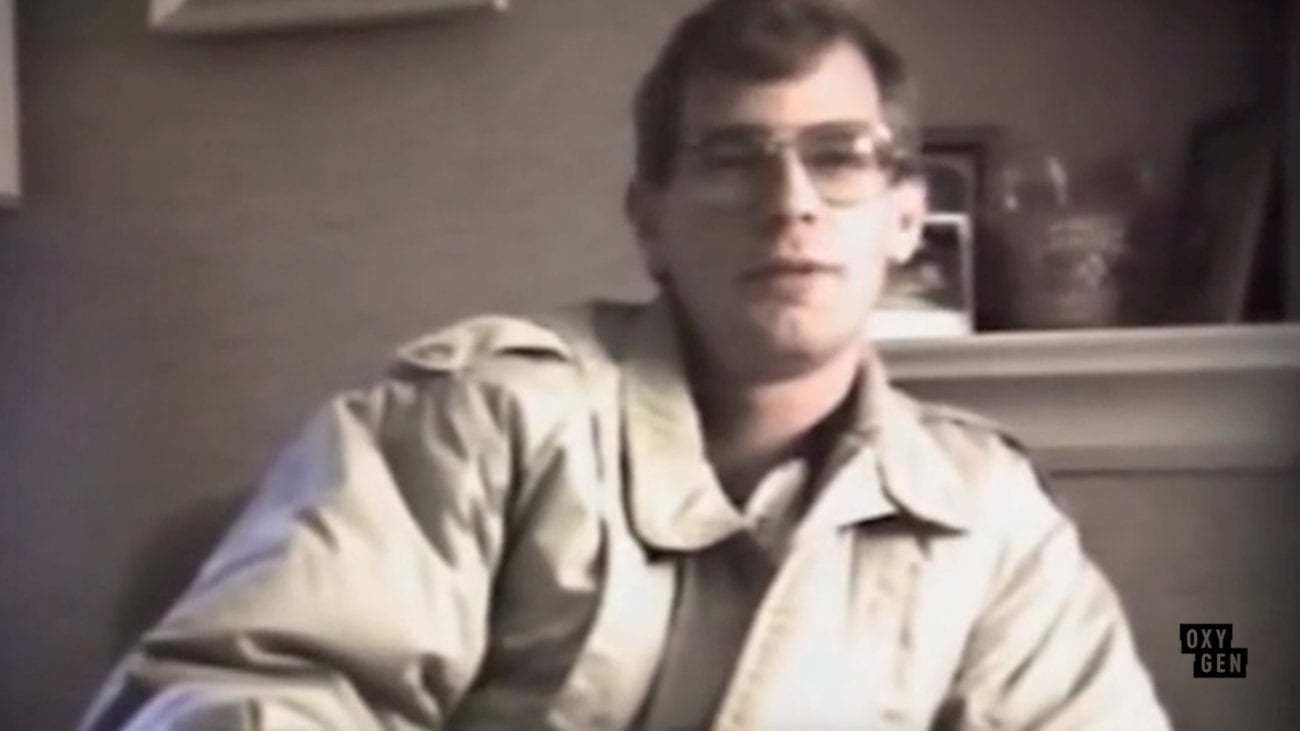 Oxygen Channel’s 12 Dark Days of Serial Killers: Everything we know

The Oxygen Channel has found our weakness: true crime, all the time. Oxygen has deemed April to be the month where we stay completely rooted to our couches, watching nothing more than their 12 Dark Days of Serial Killers.

Full of premieres and new specials, Oxygen Channel’s 12 Dark Days of Serial Killers airing April 9th – 20th is set to become our new Shark Week, but with psychopaths instead of fish. We know we probably should, but there’s no chance we’ll be able to look away. 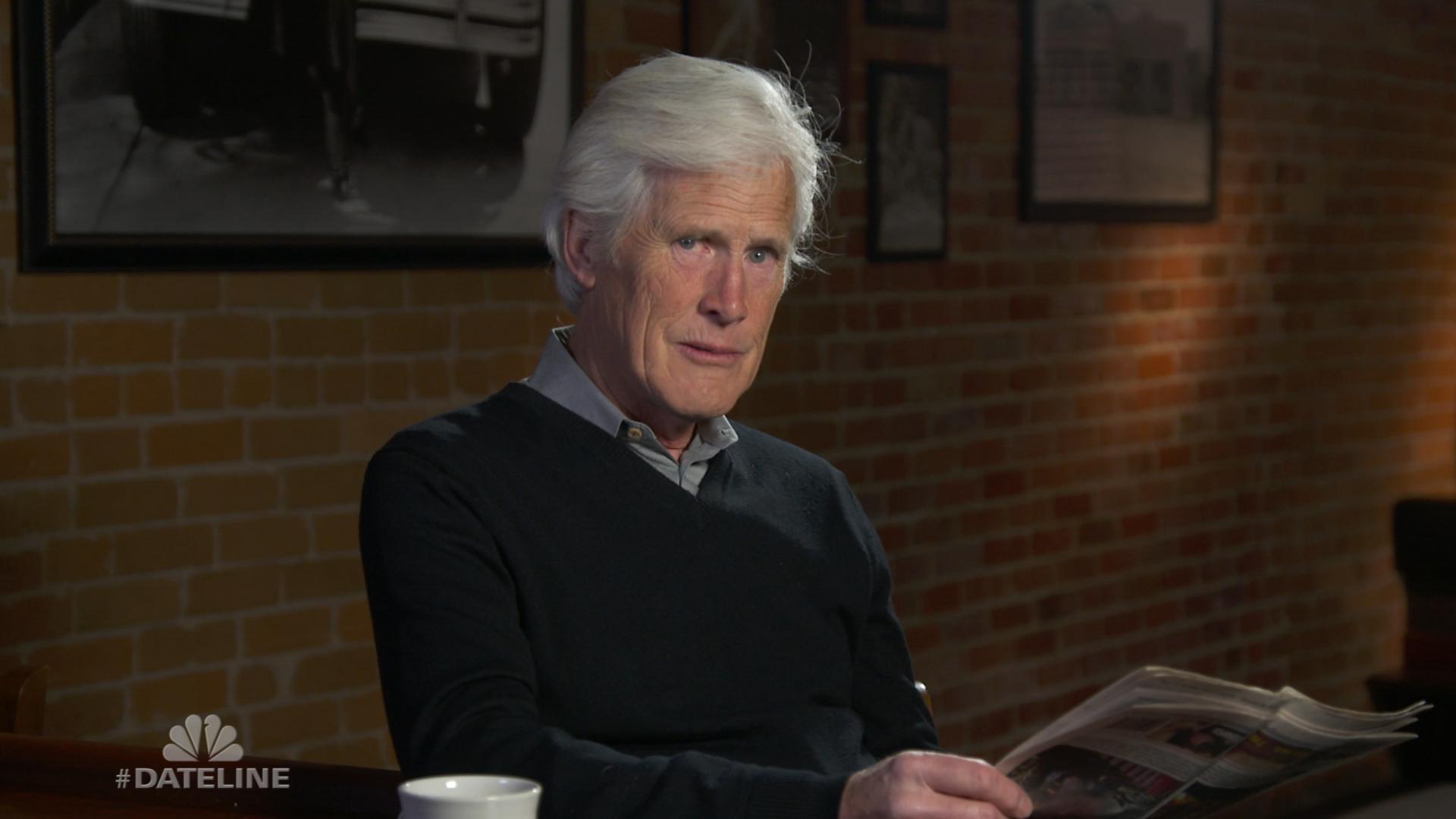 Featuring some of our favorite true crime shows

Oxygen Channel’s 12 Dark Days of Serial Killers is basically a true crime lover’s dream. Some of our very favorite true crime legends will be breaking it down on our screens, including our beloved true crime grandpa, Keith Morrison on Dateline: Secrets Uncovered.

While we could definitely watch 12 days of Dateline, the Oxygen Channel isn’t stopping with our old friends Keith, Josh Mankowitz, and Andrea Canning. They’re also featuring Serial Killer with Piers Morgan if you prefer your true crime with a British accent.

Thank you, Oxygen, sometimes we find that to be lovely. In Serial Killer with Piers Morgan, the Brit sits down for prison interviews with some of the truly depraved, finding out what makes them tick. 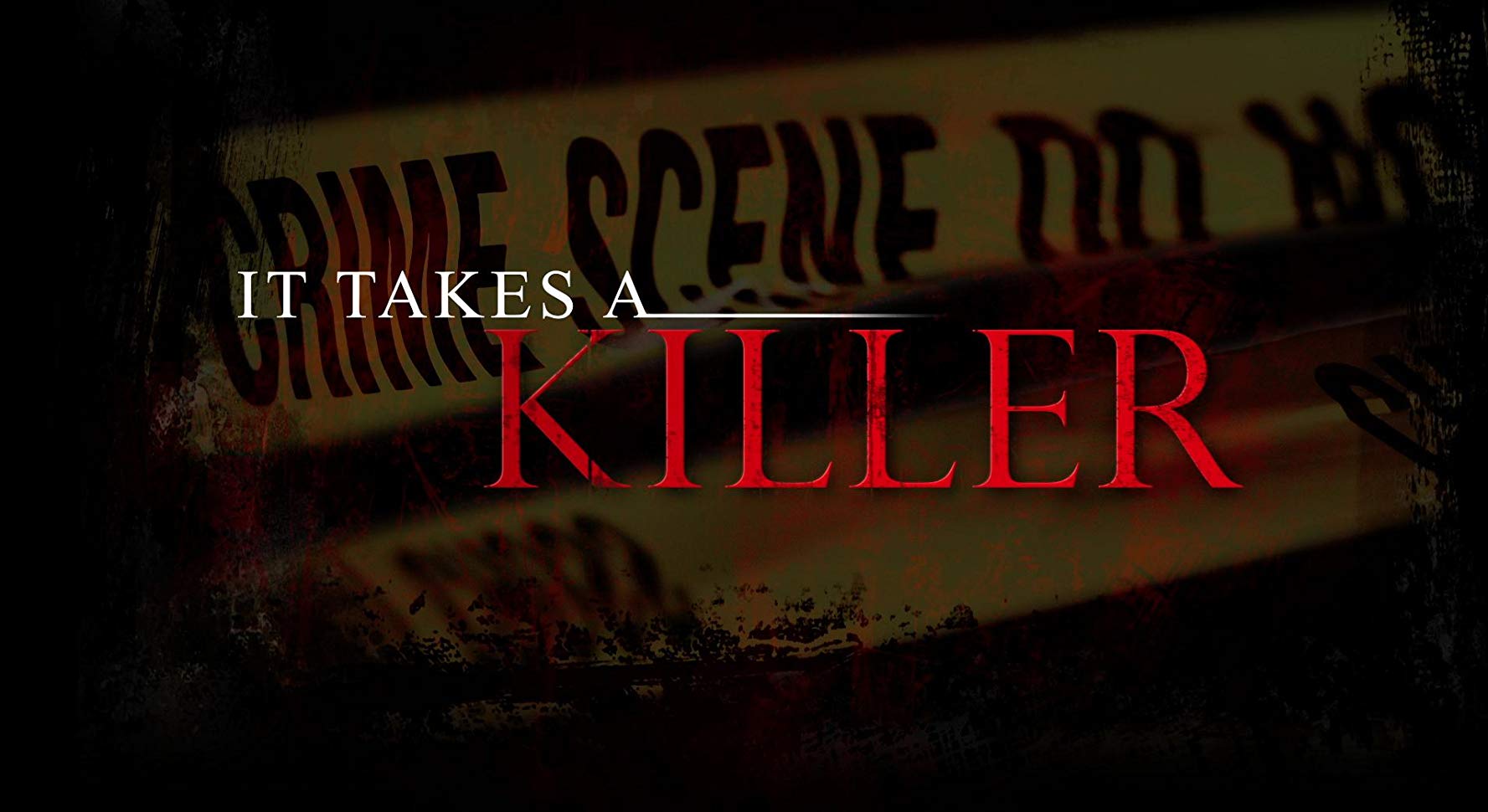 Want a little science with your true crime? Oxygen Channel’s 12 Dark Days of Serial Killers will also include the series It Takes a Killer, featuring investigators profiling behavior, reviewing evidence, and providing forensic analysis on some of the world’s most notorious crimes.

This almost two-week-long television event will also include Smiley Face Killers: The Hunt for Justice. NYPD Detective Kevin Gannon questions the country’s most notorious string of mysterious accidental drownings are accidents or homicides. 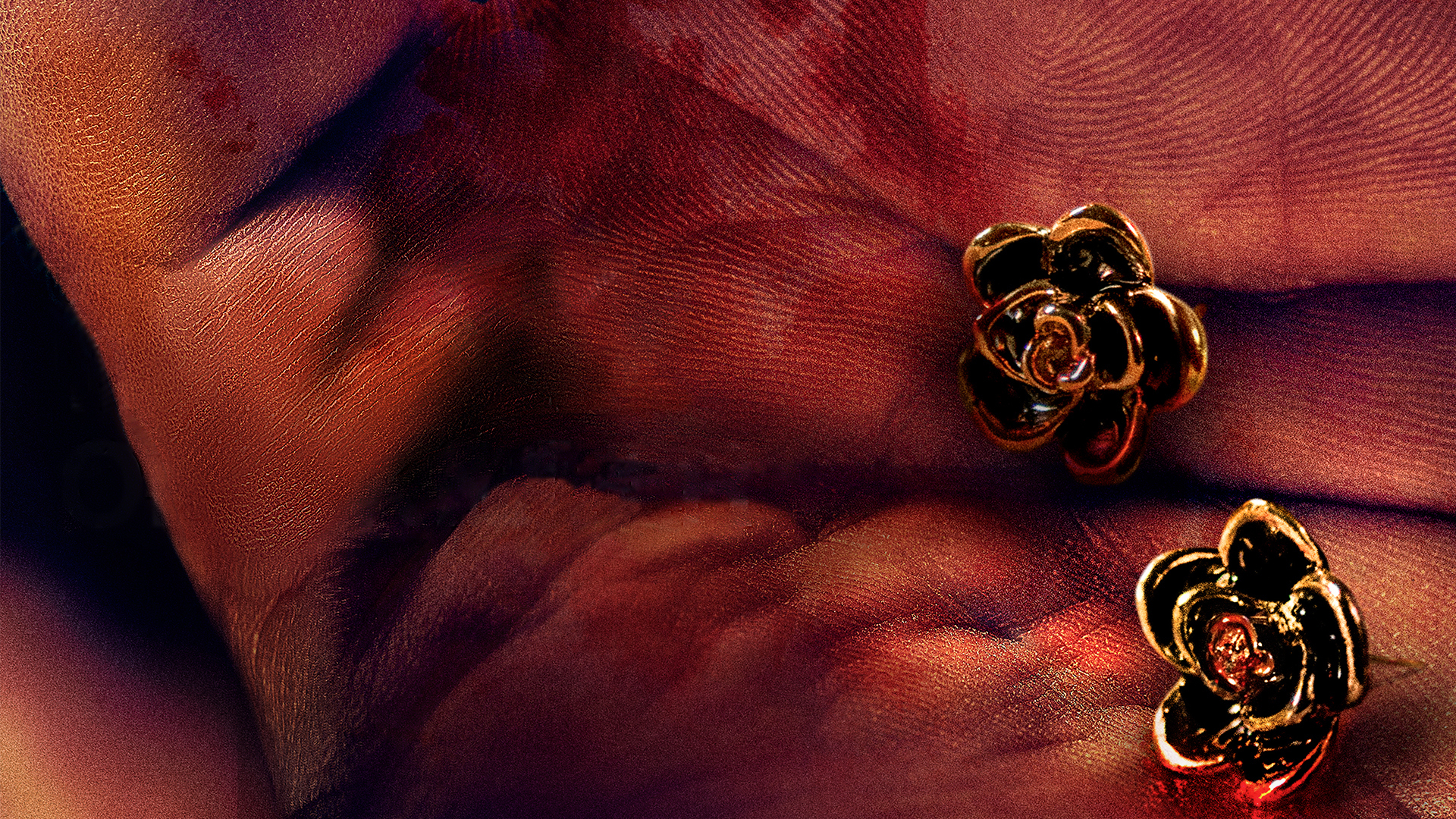 Debuting on day 1 of the 12 Dark Days of Serial Killers, Mark of a Killer returns. The series follows killers who create collections from their victims, stealing murder-scene mementos or who leave their personal signature on a crime.

Full of first-hand accounts from detectives, criminal psychologists, and the friends and families of victims, Mark of a Killer S2 E1 takes place in Twin Cities, Minnesota. Police race to track down a killer who confesses to his murders on the phone, in a terrifying high pitched voice.

Mark of a Killer’s season 2 premiere airs on Oxygen Channel on April 9th at 9 pm ET/PT. 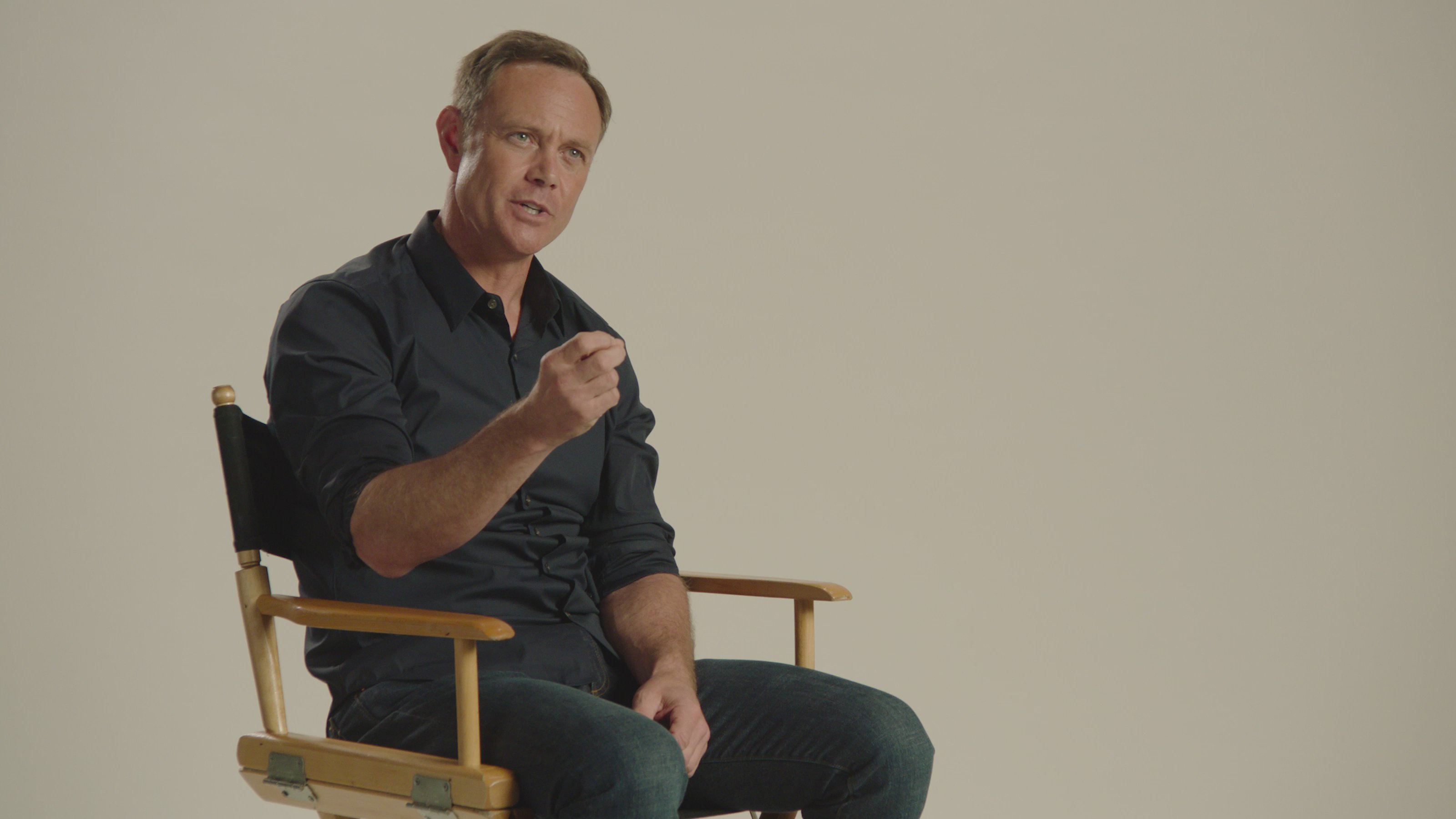 Oxygen Channel Premiere: The DNA of Murder with Paul Holes

True crime lovers need no introduction to Paul Holes. The retired detective has made a name for himself when he managed to finally identify the Golden State Killer days before his retirement, using familial genealogy.

In The DNA of Murder with Paul Holes, he takes on unsolved homicides, analyzing evidence and DNA. Holes is given access to crime scene photos, case files, and evidence as he brings his unique insight to build a profile of the killer.

He also uses and explains some of the latest technologies that investigators are using today, including familial and genetic genealogy, latent fingerprints, and DNA phenotyping.

The DNA of Murder with Paul Holes’ season finale will air during Oxygen Channel’s 12 Dark Days of Serial Killers on April 11th at 7 pm ET/PT. 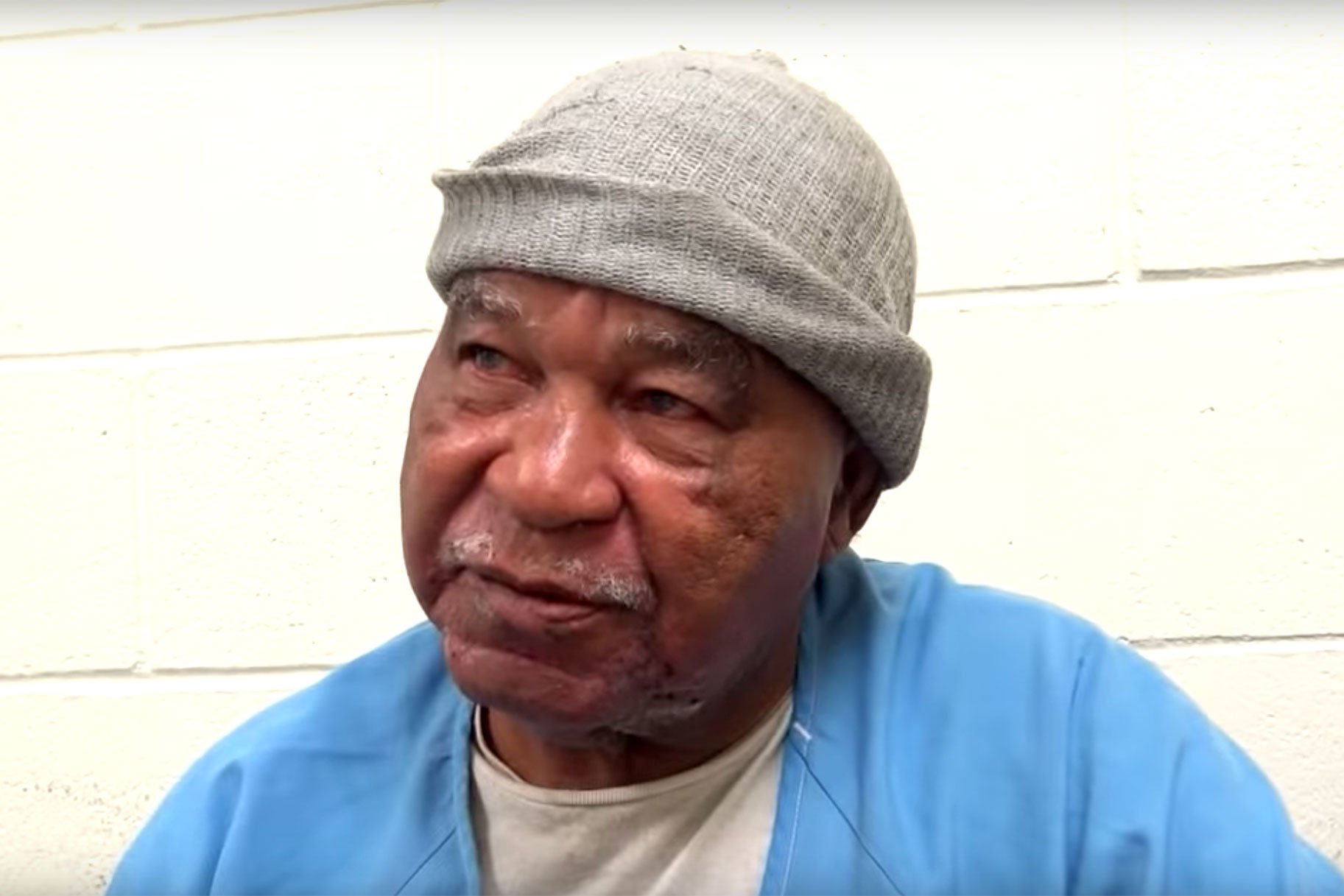 One of the most shocking modern serial killer cases is the story of killer Sam Little. In May of 2018, FBI and local law enforcement were stunned when 78-year-old Sam Little confessed to murdering over 90 women across 17 different states on a killing spree lasting 35 years. Currently, over fifty of his victims have been confirmed by the FBI, making him America’s most prolific serial killer.

In Oxygen’s 2 hour special, former prosecutor/investigative journalist Beth Karas follows Sam Little’s trail of terror in hopes of finding out how this calculated killer managed to continue his horrific crimes undetected. The special includes a first-hand victim account and interviews with law enforcement.

Snapped is one of those OG true-crime series that has been gracing our televisions for years. During Oxygen Channel’s 12 Dark Days of Serial Killers, the series will feature a special 90-minute episode featuring serial killer Michael Gargiulo.