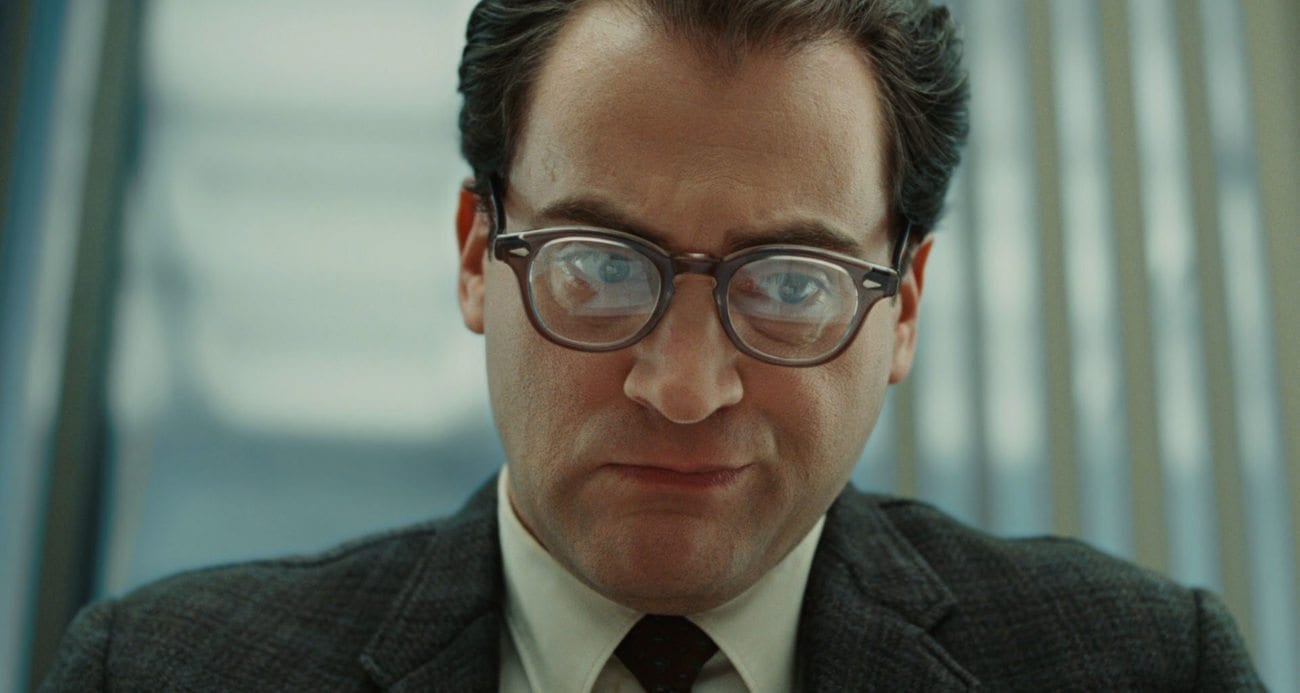 The Oscar effect: Get educated on the nominees over at Netflix

With the 2018 Academy Awards fast approaching on March 4, you might want to educate yourself on this year’s worthy nominees. Thankfully Netflix has an abundance of movies & TV shows featuring performances and behind-the-scenes work from some of the most standout, and interesting, Oscar nominees.

You can watch movies like the Yance Ford’s engrossing documentary Strong Island (nominated for Best Documentary Feature) and Dee Rees’ phenomenal historical drama Mudbound (nominated in four Oscar categories including Cinematography and Adapted Screenplay) on the streaming behemoth. In addition, here’s a list of eleven other must-see Netflix choices to provide an insightful who’s who of potential Oscar winners.

Gerwig both starred in and co-wrote the screenplay for this low-key comedy with director Noah Baumbach (The Meyerowitz Stories). The movie’s luminous, laid-back narrative plays well as an older movie-sibling of Lady Bird.

Timothée Chalamet
Nominated for Lead Actor: Call Me by Your Name

Daniel Kaluuya
Nominated for Lead Actor: Get Out

Kaluuya’s intense performance in the season one episode “Fifteen Million Merits” is among the finest of the entire anthology series. It’s well worth revisiting, or enjoying for the first time, especially as director Jordan Peele apparently cast the actor after being wowed by his performance in this episode.

Sally Hawkins
Nominated for Lead Actress: The Shape of Water

Hawkins is an absolute pleasure to watch on screen in just about any role she takes on. Her performance as Miss Lucy in Mark Romanek’s harrowing sci-fi drama may not be as big a role as she deserves, but it’s a knockout nonetheless.

Joe Wright’s devastating romantic drama features one of Ronan’s first, and most startling, performances. Meanwhile, Greenwood’s production design on the movie is so lavishly detailed, it proves why her work has led to honors in two categories at this year’s Academy Awards.

Dee Rees’ acclaimed arthouse drama proved the writer & director as a talent to look out for. Following a 17-year-old black lesbian as she struggles to consolidate her identity with what society expects of her, Pariah was a landmark in LGBTQI cinema.

Rockwell is an incredibly versatile actor who thrives in just about any genre he performs in. His role as the boastful, womanizing Vic in Bill Burr’s dark, animated comedy shows off the actor’s capacity for pathos-infused humor – even if it is only his voice he lends to the role.

Smith’s earlier collaboration with Dunkirk’s Oscar-nominated director Christopher Nolan on The Prestige is a must-see movie full of extraordinary twists. It also reveals Smith’s incredible editing work, with the movie never once dropping its breathless pace.

The Coen brothers’ regular director of photography has lent his immense talents to a great number of their finest movies. A Serious Man might lack the vibrance of Blade Runner 2049, but it triumphs elsewhere with its crisp, visual palette.

Octavia Spencer
Nominated for Supporting Actress: The Shape of Water

It could be argued that Spencer has yet to disappointing with her acting roles, and in Ryan Coogler’s heart wrenching police brutality drama, Spencer delivered one of her most astounding and important performances to date. 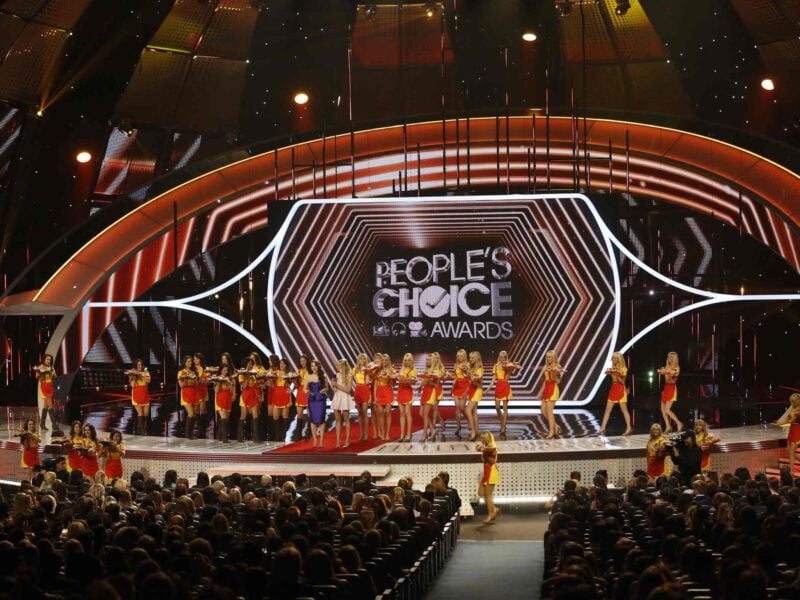 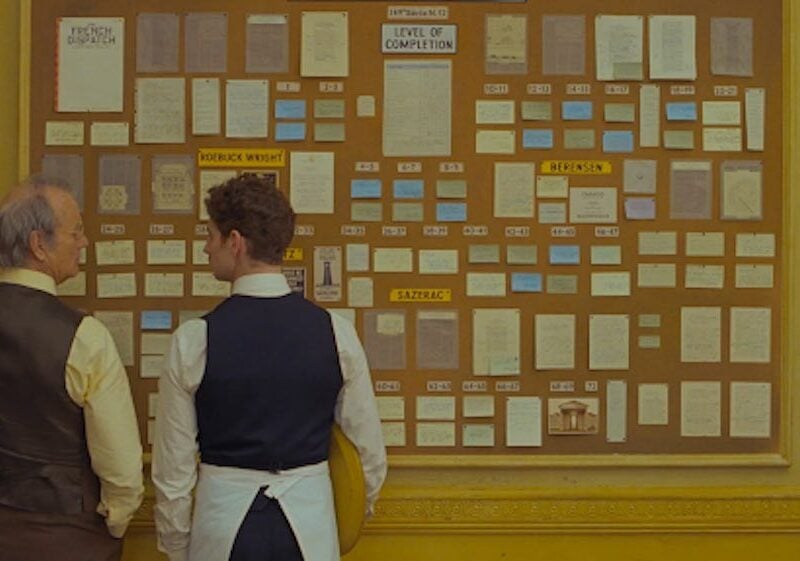