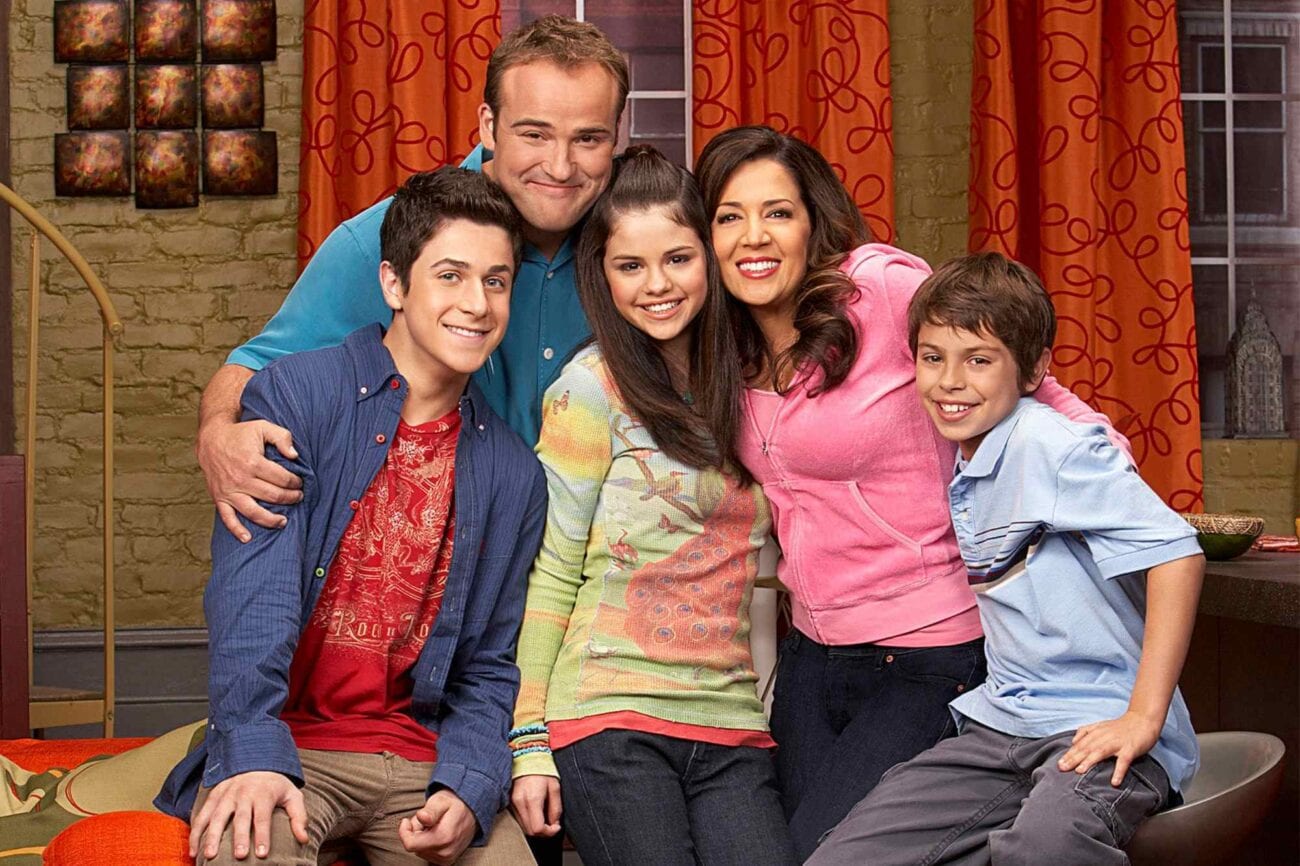 Remember when Disney used to be a channel for teens, tweens, and kids? Millennials would know what we’re talking about. Disney Channel had its heyday in the late nineties through the 2000s, sparking hit show after hit show that lives in 90s & 2000s kids’ memories.

To take you down the memory lane a little, we’ve compiled a list of the most iconic Disney shows. So many hit singers, superstars, bands, and iconic actors had their first big break with Disney. Keep counting with us as we dive right into these memorable shows. 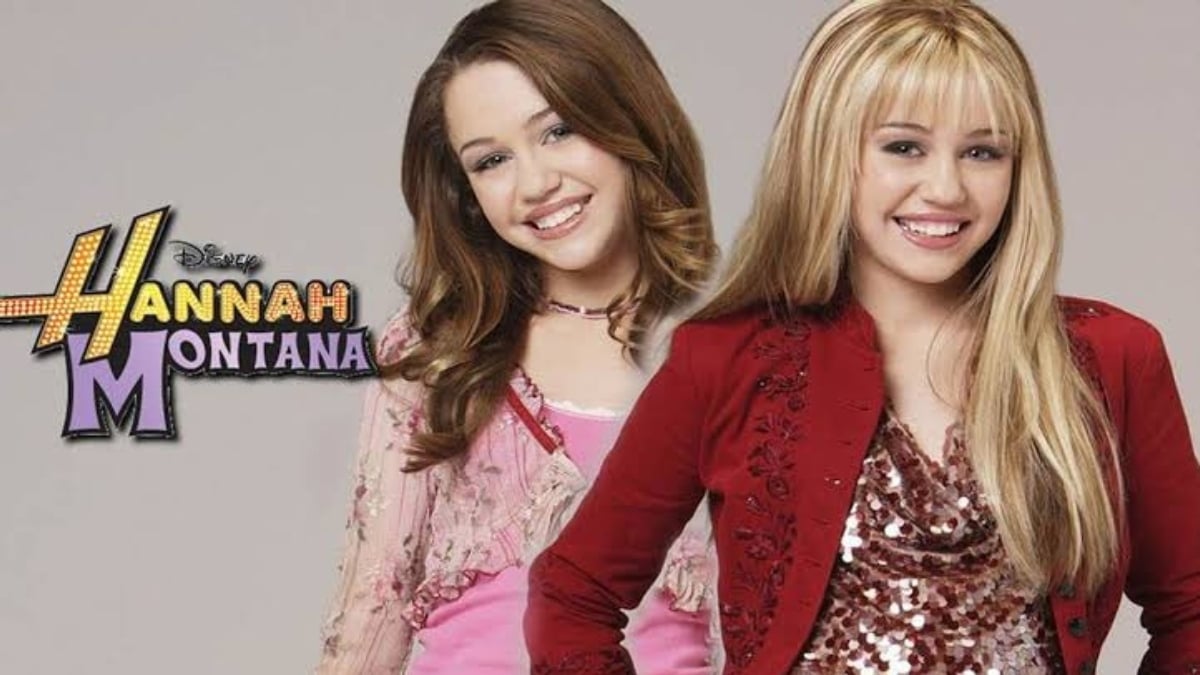 Miley Cyrus shared the screen with her dad Billy Ray Cyrus to play the role of Miley Stewart in this teen sitcom created by Michael Poryes, Rich Correll, and Barry O’Brien. The fun twist? Miley lives a double life: she’s an average teen girl at school during the day & pop sensation Hannah Montana by night.

She had two best friends at school, Lilly & Oliver, who aren’t in on the secret to begin with. Her brother Jackson shared a great sibling equation with her. It was a fun dramedy to watch unfold, undergirded by one question: can she have the best of both worlds? 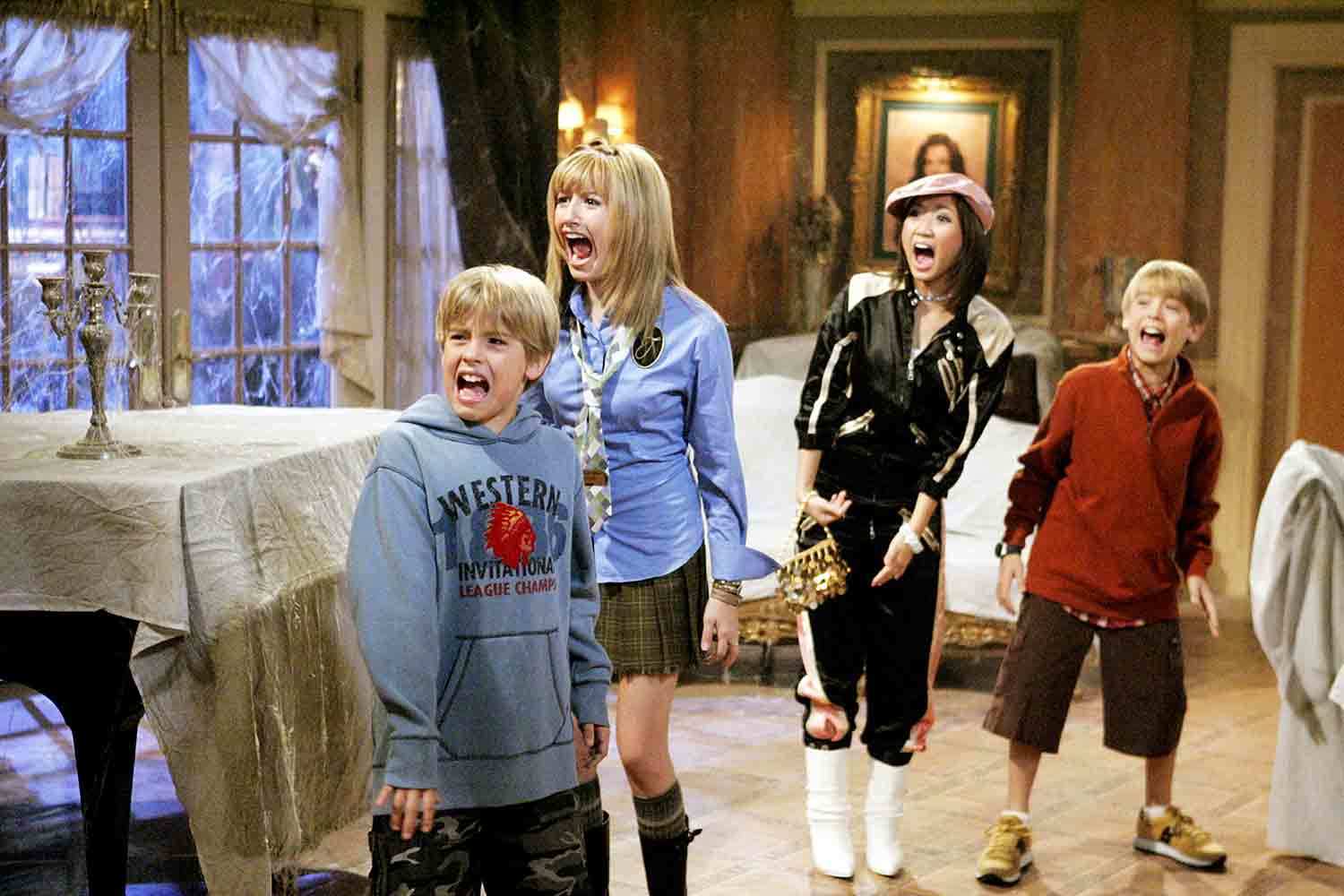 The Suite Life of Zack & Cody

Two twin teens & their hijinks. The claim to fame for brothers Dylan & Cole Sprouse was The Suite Life of Zack & Cody even though Cole Sprouse had earlier played the role of Ben, Ross’ son in Friends. In this show, the Martin brothers live in one of the finest hotels in Boston, the Tipton Hotel. No, they aren’t rich – their mom happens to work as the hotel’s lounge singer.

London Tipton, who also lives at the hotel is the heiress. In sharp contrast, we’ve Maddie who plays a poor, but academically bright girl who works part-time in different jobs, from the candy counter girl at The Tipton Hotel, a cashier at the Cluck Bucket, to the manager of the Camp Tipton Daycare Center. 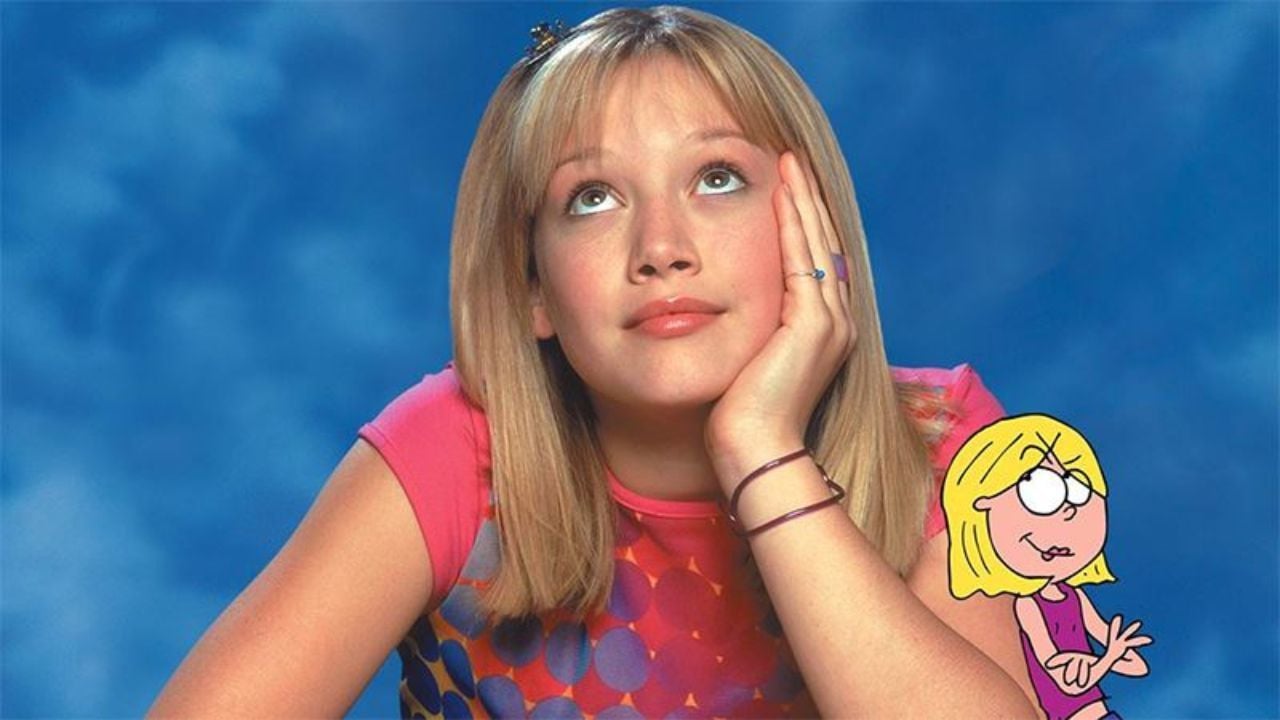 Hilary Duff’s Lizzie was a girl-next-door in every sense of the word. Like Miley, she was also flanked by two friends, Gordo & Miranda. The show didn’t have any oomph factor per se, but depicted the regular crises faced by teens – from the drama of school, the popularity contest among peers, an annoying little brother, and a nosey mother.

What set the show apart was Lizzie’s animated persona. She’d pop out of scenes – onto our screens – to say out loud what was going on in Lizzie’s mind. Recently, Lizzie McGuire fans sounded off their hopes that they’d see a revival or reboot of some kind, but the plans were soon called off. 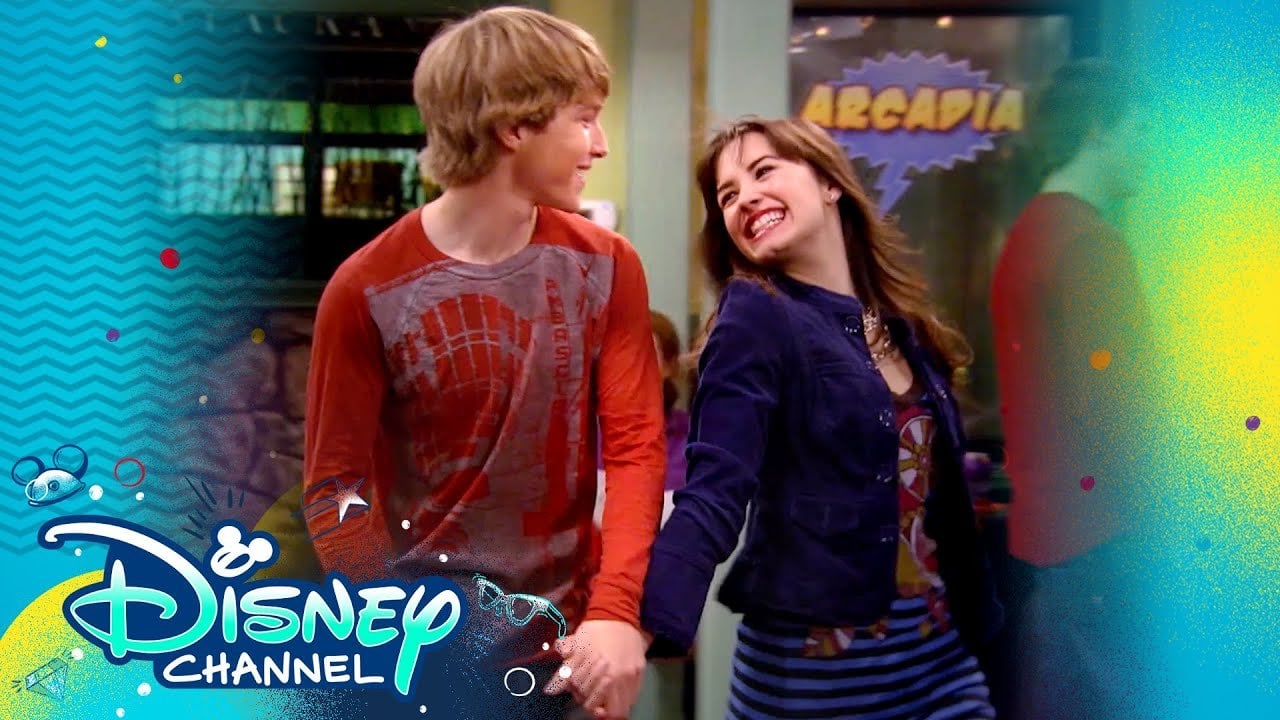 Sonny With a Chance

Sonny Munroe, played by Demi Lovato, tries to keep it together when she gets lucky to be cast in her favorite TV show but has to deal with the diva issues of her co-actor. The show gives a behind-the-scenes glimpse of the teen lives lived behind the camera. 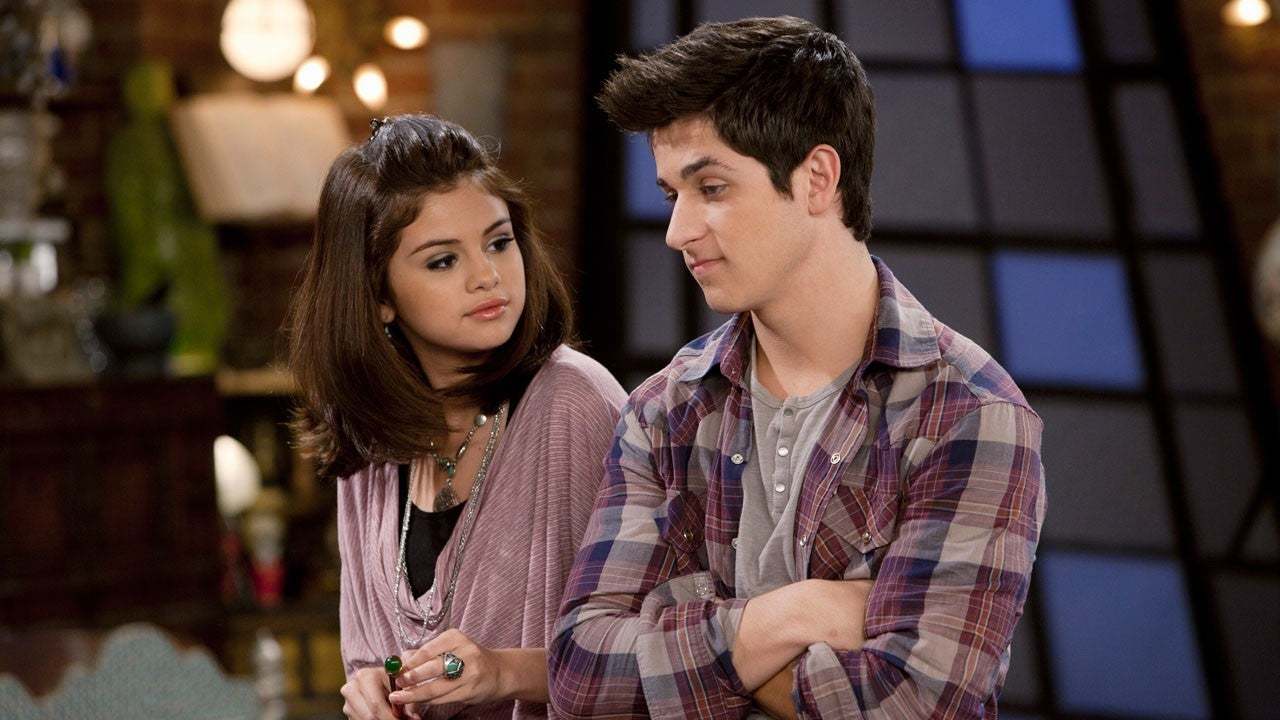 Nothing warms our heart more than watching Selena Gomez being the chirpy, witty Alex Russo. The Russo family, with Alex’s brother Justin & Max, along with their parents, harbor a family secret: their dad’s a wizard & the kids are in training. Only one of them will emerge as the family heir to the wizardry skills.

Put siblings in competition & they can tear each other apart. With magic involved, all bets are off. It’s what made Wizards of Waverly Place so much fun to watch. 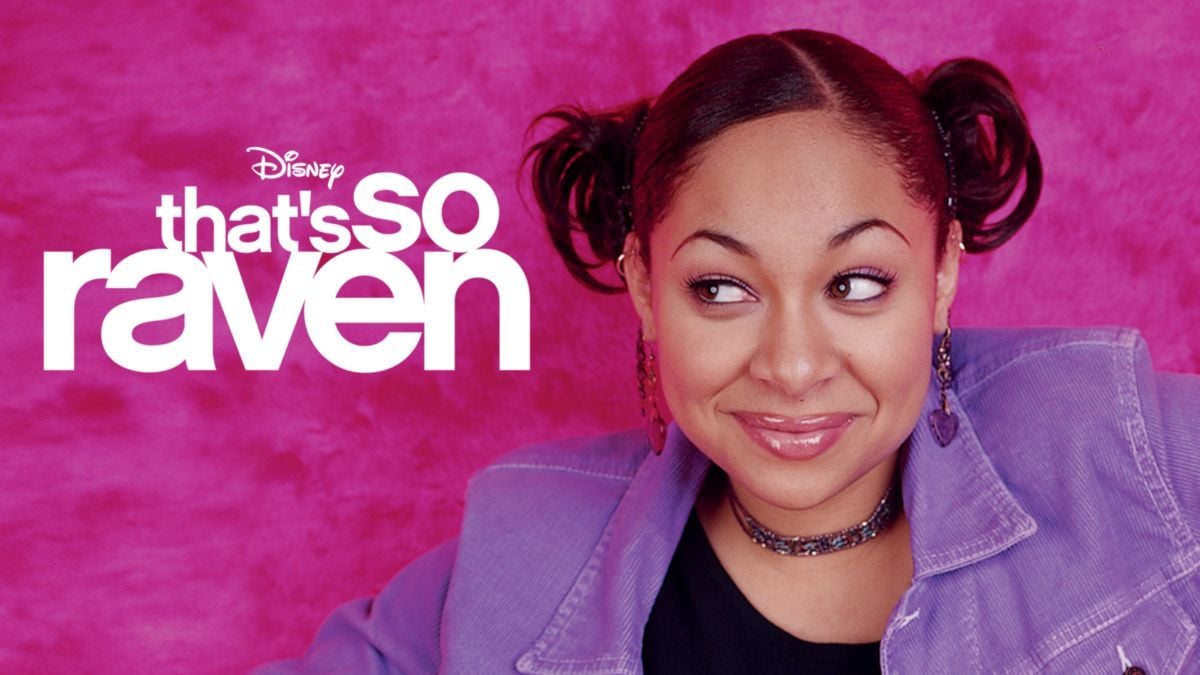 Let’s be honest, no list on Disney shows is ever complete without That’s So Raven. Raven Baxter has psychic visions showing her what’s going to happen in the near future. It helps sometimes to know things ahead of time, but mostly it quickly backfires. Her family & friends join her in her psychic misadventures – mainly her parents and annoying little brother Cory, and her friends Chelsea & Eddie.

What were your favorite Disney Channel TV shows growing up? Drop em in the comments below!