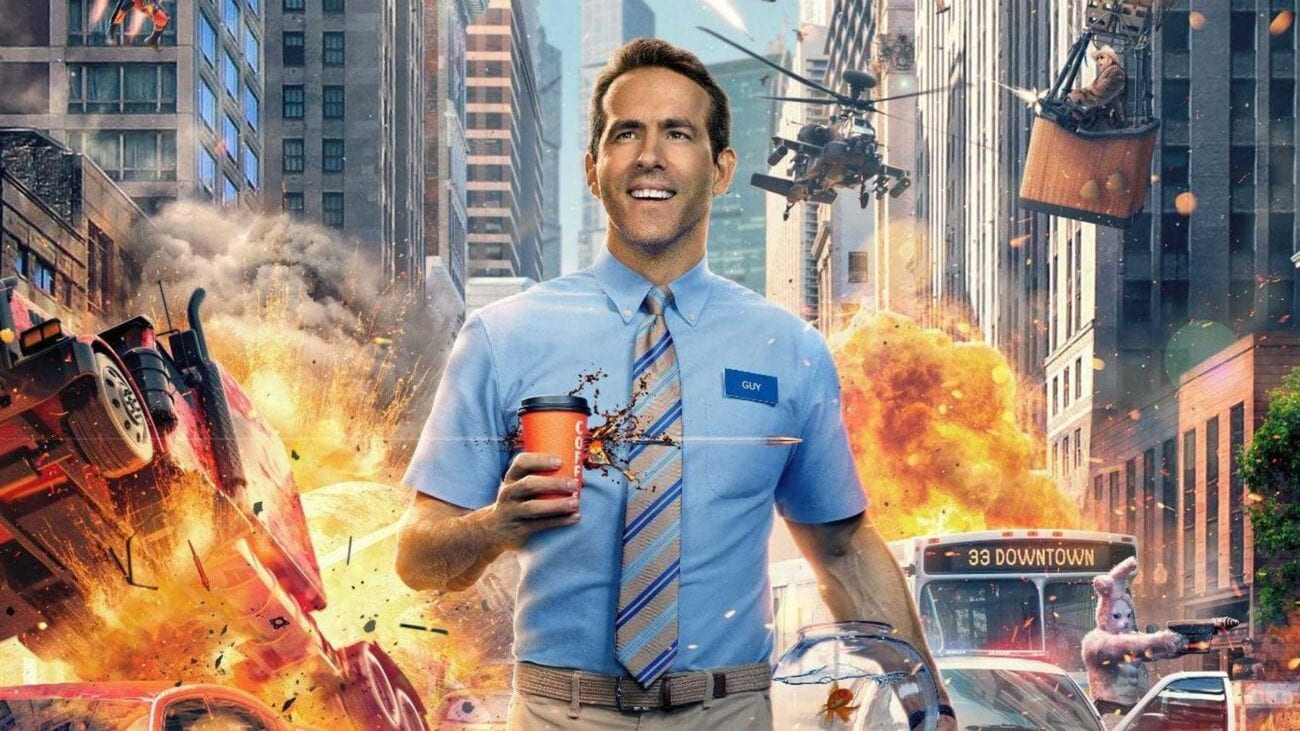 In the pre-pandemic era, things were simpler. Today, we mean this wholeheartedly. It’s because Disney’s decisions & strategy on theatrical releases are very confusing on a normal day, so it’s hard to follow. But we’ll break their stated post-pandemic plans down for you.

To begin with, it’s important to understand that the pandemic – along with lockdown & social distancing requirements – required movie theaters to take a hiatus. The closures continued for a year, hitting the industry in a profound manner. In the meantime, streaming services picked up.

Well, you know what they say: one man’s trash is another man’s treasure. Over the last year, we’ve seen Netflix release one movie after another, like they had a huge database ready to be released for situations like these. We also saw a surge in the number of streaming platforms available to the audiences. 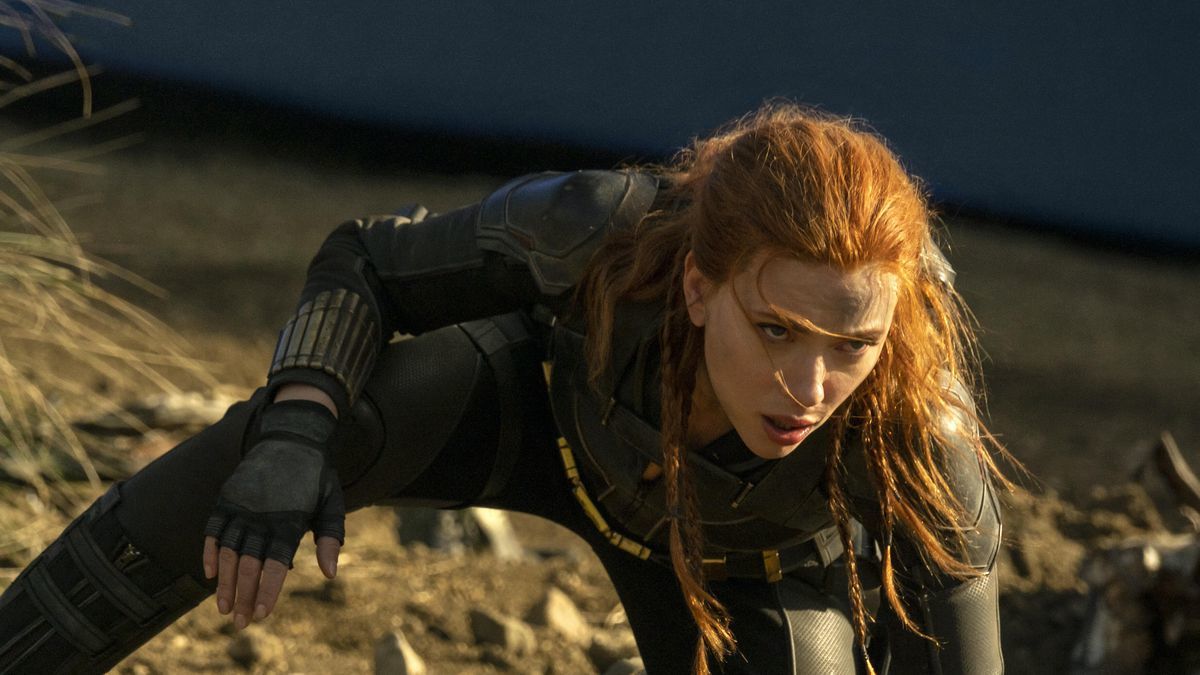 Some streaming services have struck gold: HBO Max is now in the news with the much-awaited Friends reunion. On the other hand, some have failed to the end of ignominy – does anyone remember Quibi? But these trends raised some serious questions about what this means for the future of theatrical releases. Stakeholders have maintained that nothing can replace the movie-going experience.

In tandem, all eyes have been on big production houses like Disney who were enjoying a good run at the box office with their offerings. Flicks from such giant production houses would always make a big splash in movie theaters. Now that a return to the box office seems underway, Disney has announced that its latest titles will be released in theatres only.

You read that right: a few Disney titles will get an exclusive theatre release as opposed to a hybrid release on Disney+. On May 13th, Disney CEO Bob Chapek confirmed the news during an earnings call. These titles include Ryan Reynolds-starrer Free Guy slated for an August 13th release & Simu Liu-starrer Shang-Chi due on September 3rd. 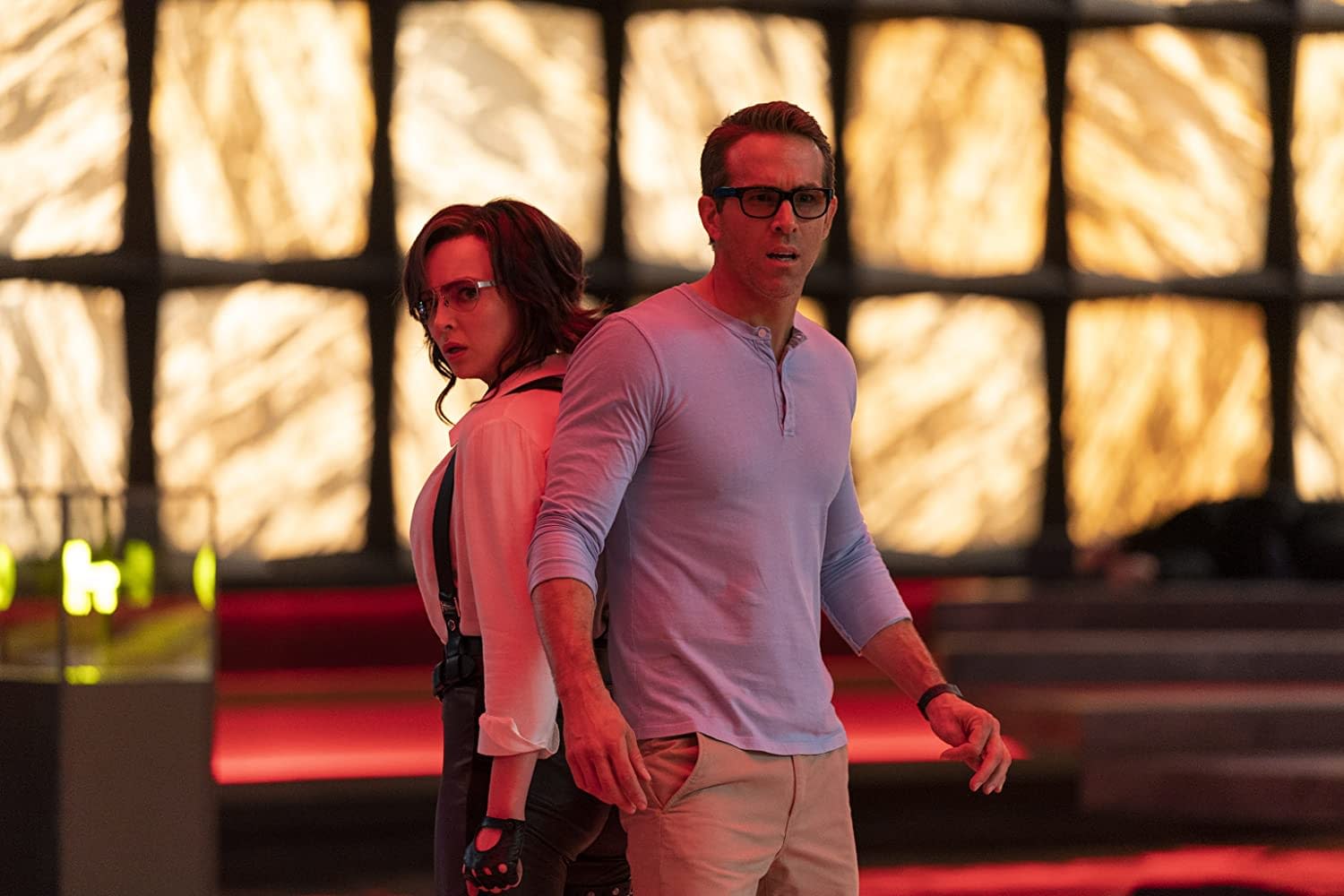 It’s clear the recovery won’t magically happen overnight, so this seems like a smart move. Chapek confirmed the company’s position on this. Both these titles will enjoy an exclusive run in cinemas for a period of forty-five days, and afterward, they’ll be made available for streaming.

Such decisions do have repercussions on the theatres too. Until they recover, they might take such deals. But any title that’s soon going to be available on-demand may not be as appealing anymore to make the effort to go to cinemas. Theatres might, therefore, refuse to play titles with a hybrid release structure. 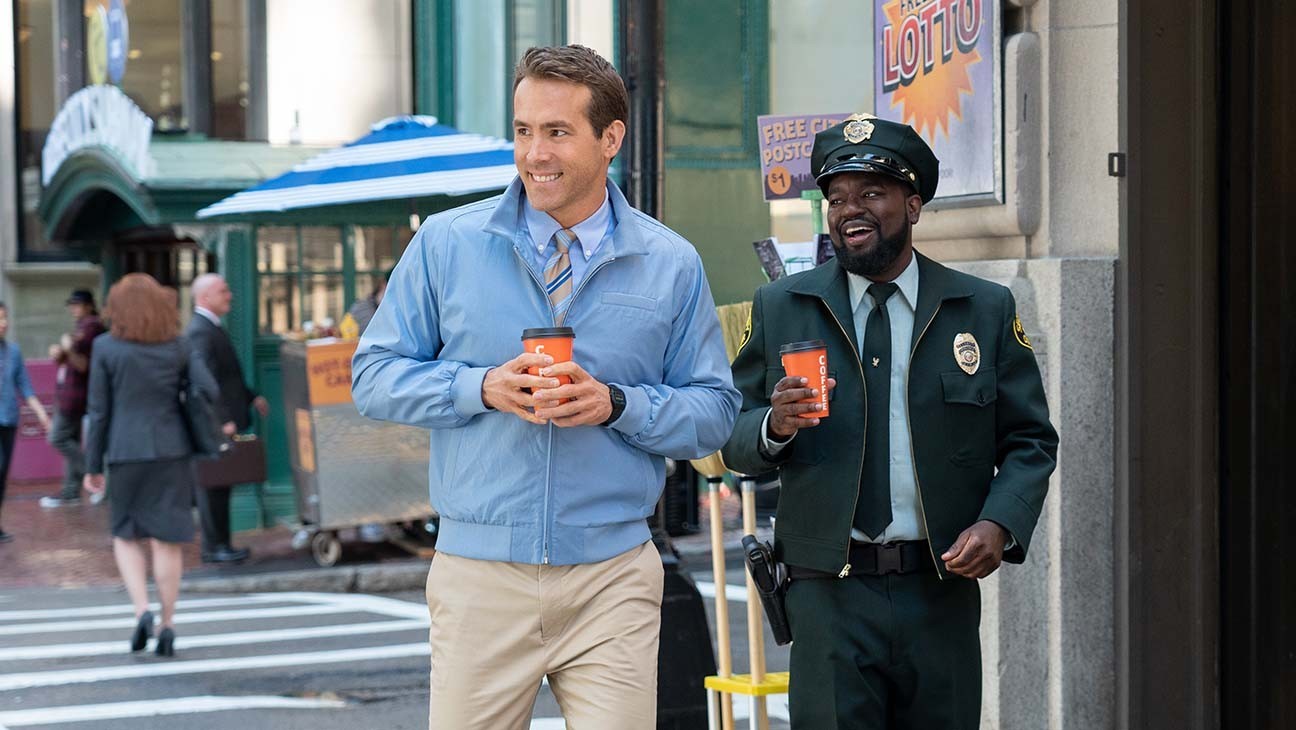 Take Jungle Cruise & Black Widow, for example. Both these titles are being released simultaneously in theaters and on Disney Plus Premier Access on July 30th & July 9th, respectively.

“Beyond this year, we haven’t announced our strategy. But know that we will continue to watch the evolution of the recovery of the theatrical marketplace, but right now we’ve only called the films in this year”, Chapek stated.

It’s a tough call to make, considering the economic benefits of an exclusive box office run versus the wide access of streaming. At the same time, it’d be interesting to see how audience viewing habits have changed with regard to the cinematic experience. Meanwhile, we await the release of Free Guy, where Ryan Reynolds’s character finds out that his whole existence is actually inside of a video game.

Do you think movies like Free Guy will do well at the box office post-pandemic, or do you think its theatrical release is a weather balloon for studios to determine if movie theaters will come back? Let us know in the comments!