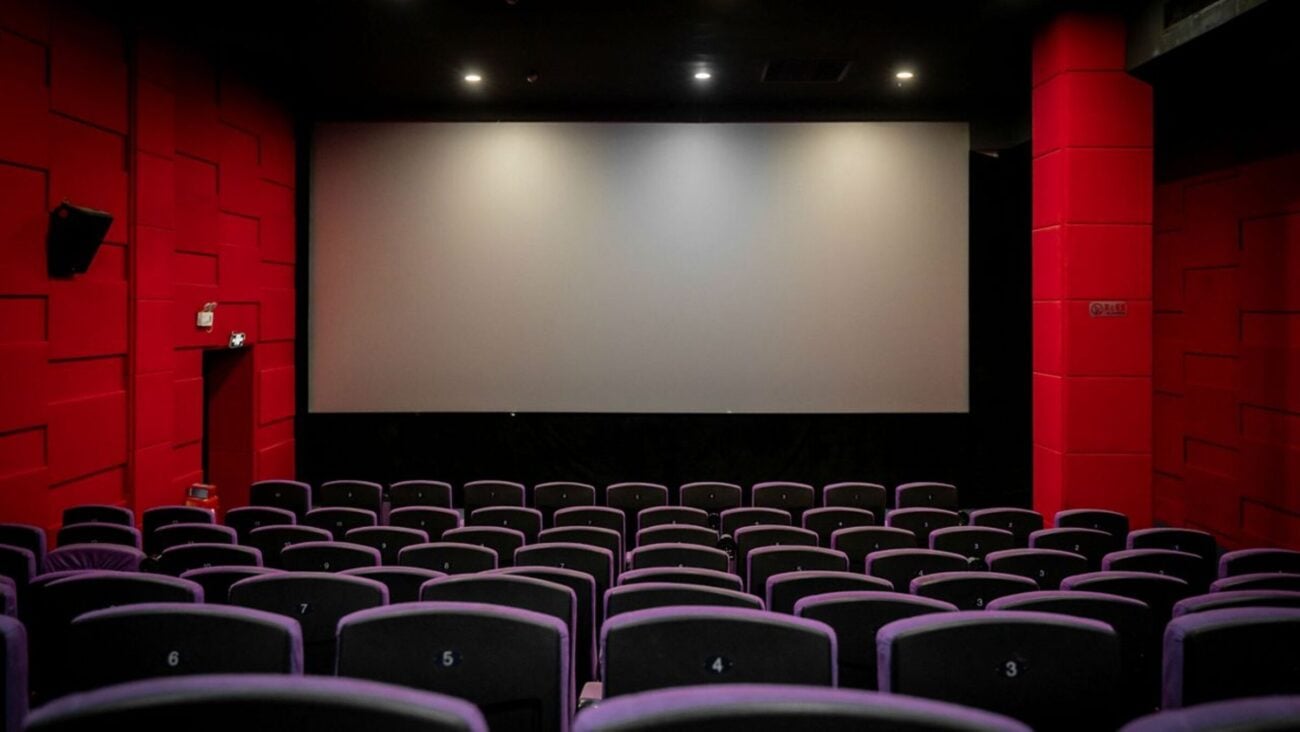 As the current state of the world finally begins to start looking up for once a year into the global pandemic, most countries have begun integrating themselves back into normalcy. In some areas, stores, restaurants, and even movie theaters are opening back up again, and as long as social distancing and masks are enforced in these public spaces, people can enjoy food and entertainment again.

So are you one of those people that have been anxiously waiting for the day you can sit inside a movie theater again and watch a new film on the big screen with a large container of popcorn in your lap? Well, check out the list of all the movies that are available to watch in theaters now and head on over. 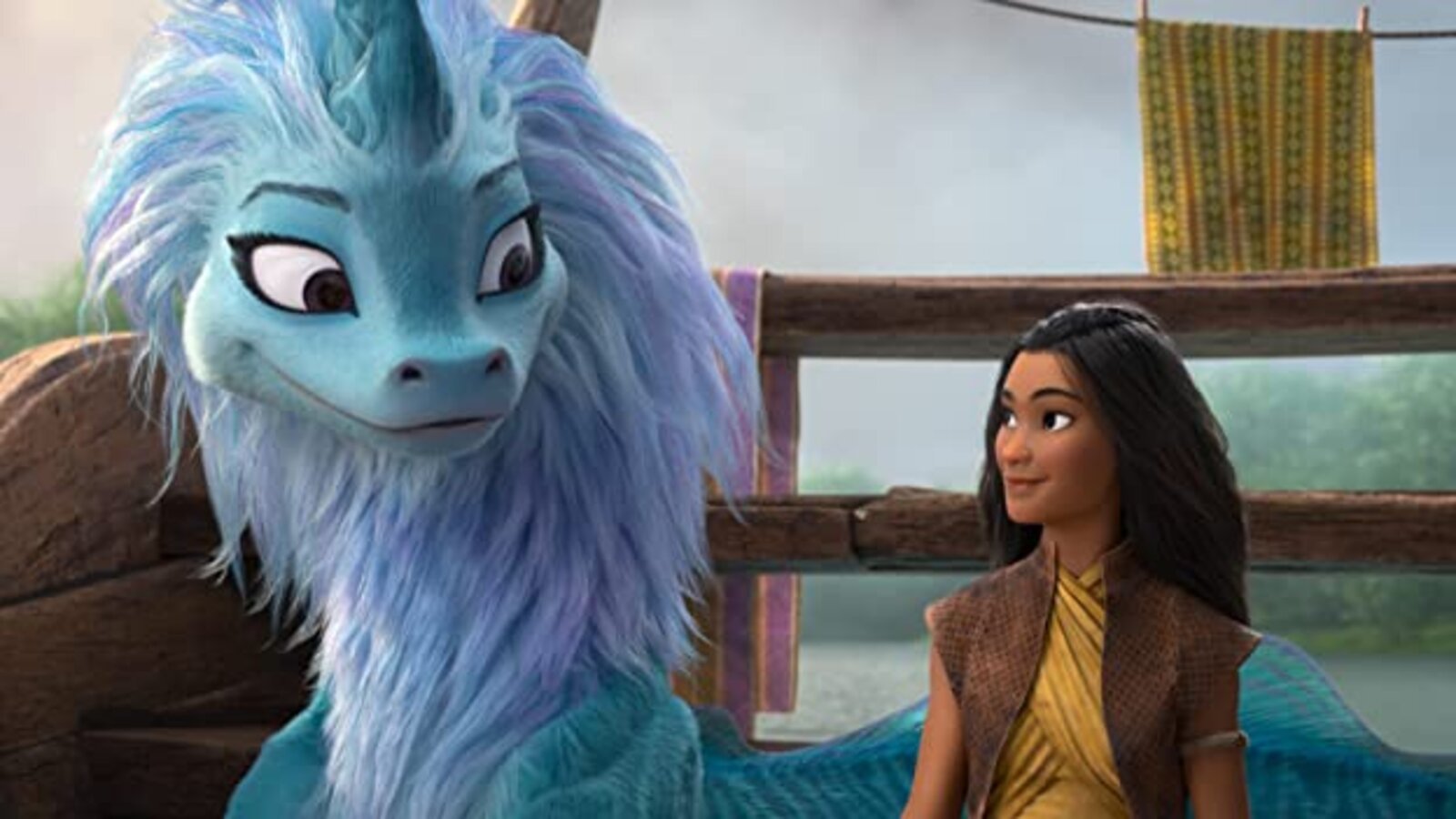 One of the most exciting movies that are currently available to watch in theaters is the new and highly anticipated Disney animation film Raya and the Last Dragon. This family-friendly animated movie takes place in the fantastical world of Kumandra a very long time ago, in a land where humans & dragons lived side by side with one another in peace.

However, trouble arose when evil monsters also known as the Druun came into the picture and threatened the land shared between the humans & dragons. In an act of noble sacrifice, the dragons put their lives on the line in order to save humanity. Now, five hundred years after the incident, the Druun has returned once again, and it’s up to Raya, a lone warrior, to track down the final dragon to help defeat the Druun once again.

This film is notable for featuring a predominantly Asian American cast including the voices of Kelly Marie Tran, Awkwafina, Izaac Wang, Gemma Chan, Daniel Dae Kim, Benedict Wong, Sandra Oh, and more. While this is one of the more kid-friendly movies you can watch in theaters right now, you can also watch it with Disney Plus Premier Access at home if you already have Disney Plus, with an extra payment of thirty bucks. 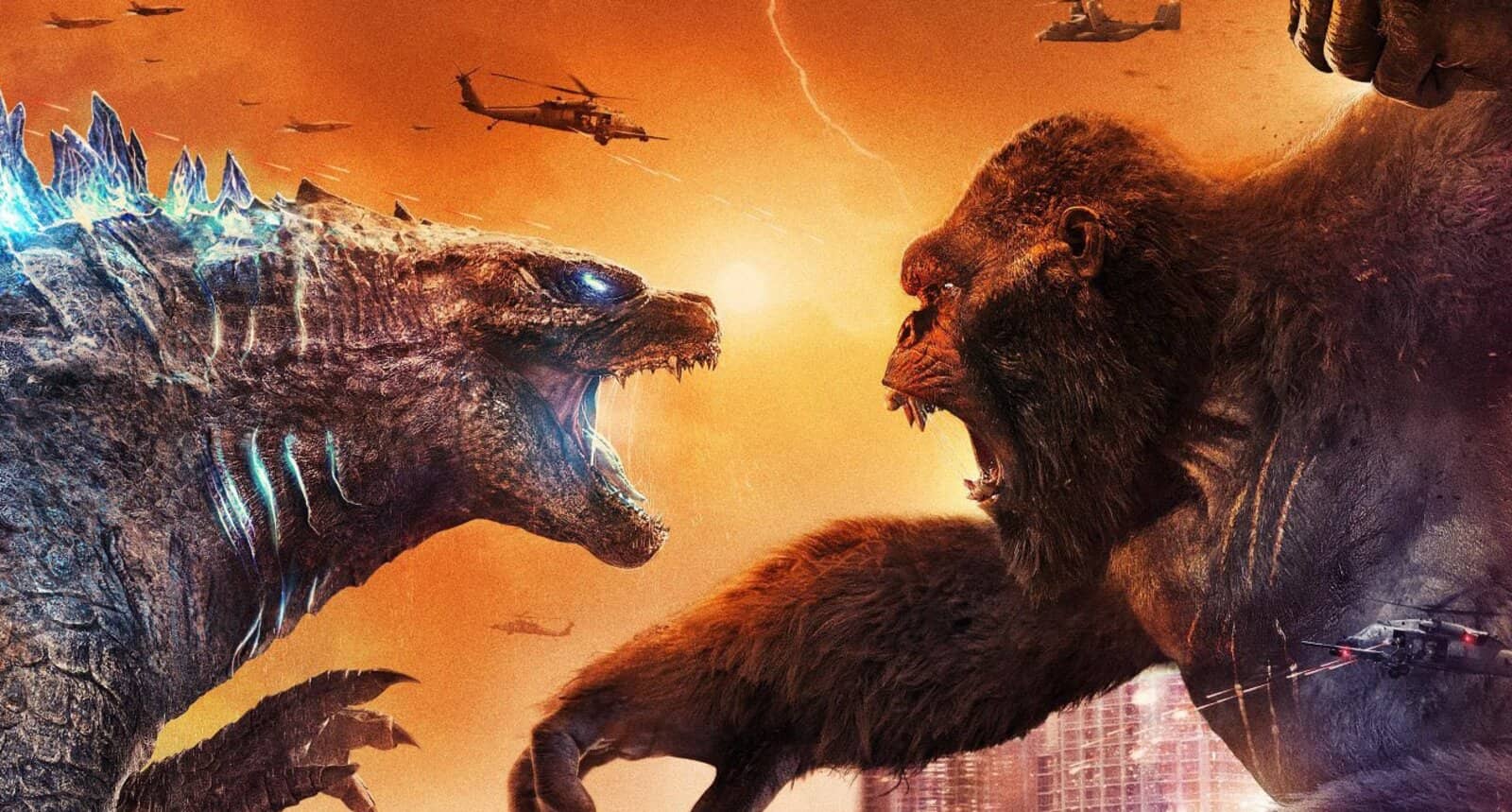 If you’re looking for an action-packed film out of the movies that are available to watch in theaters now, then you should buy a ticket for the highly anticipated Godzilla vs. Kong. When Kong, his protectors, and an orphaned girl Jia go on a journey to find his home, Kong crosses paths with an angry Godzilla and the two have to fight it out. Which powerful being will win? Take your predictions and find out at the movies.

Currently, this is also available on HBO Max, although you don’t have to pay an extra fee as Disney Plus requires with their new films. All you need is a subscription to the streaming service, and the film will be available in your library to watch anywhere you’d like. 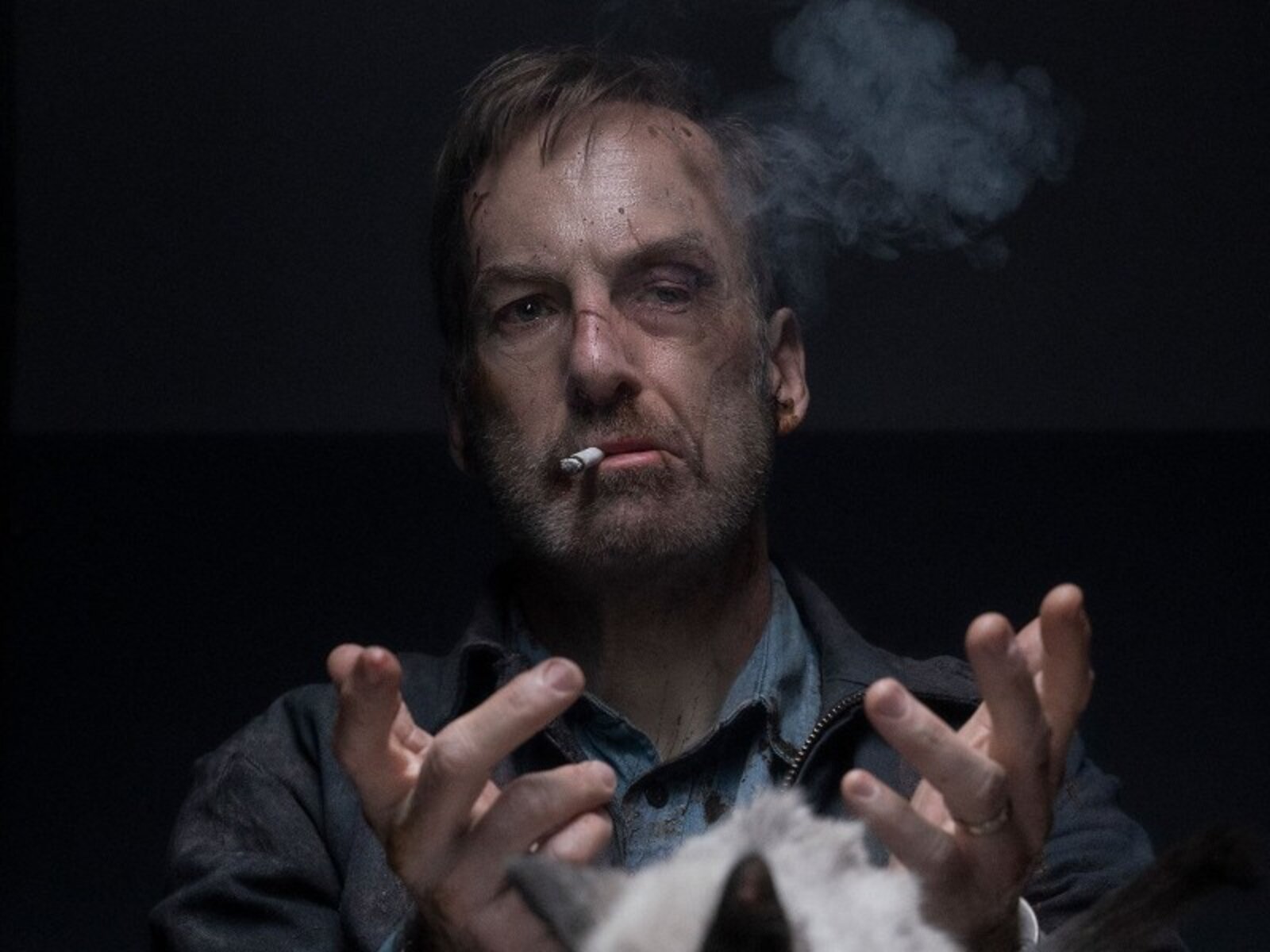 What’s next on the list of movies available to watch in theaters right now? Well, if you’re looking for something to keep you on your toes and have your heart racing, Nobody is the movie for you. The story begins when two thieves break into the home of Hutch Mansell and his family, and Mansell fails to protect them.

Soon, Hutch is forced to have to save his wife and son from even more danger, and it becomes a very dangerous battle of guns, fistfights, and car chases. The film stars Better Call Saul’s Bob Odenkirk, Connie Nielsen, Christopher Lloyd, Humberly Gonzalez, and more. 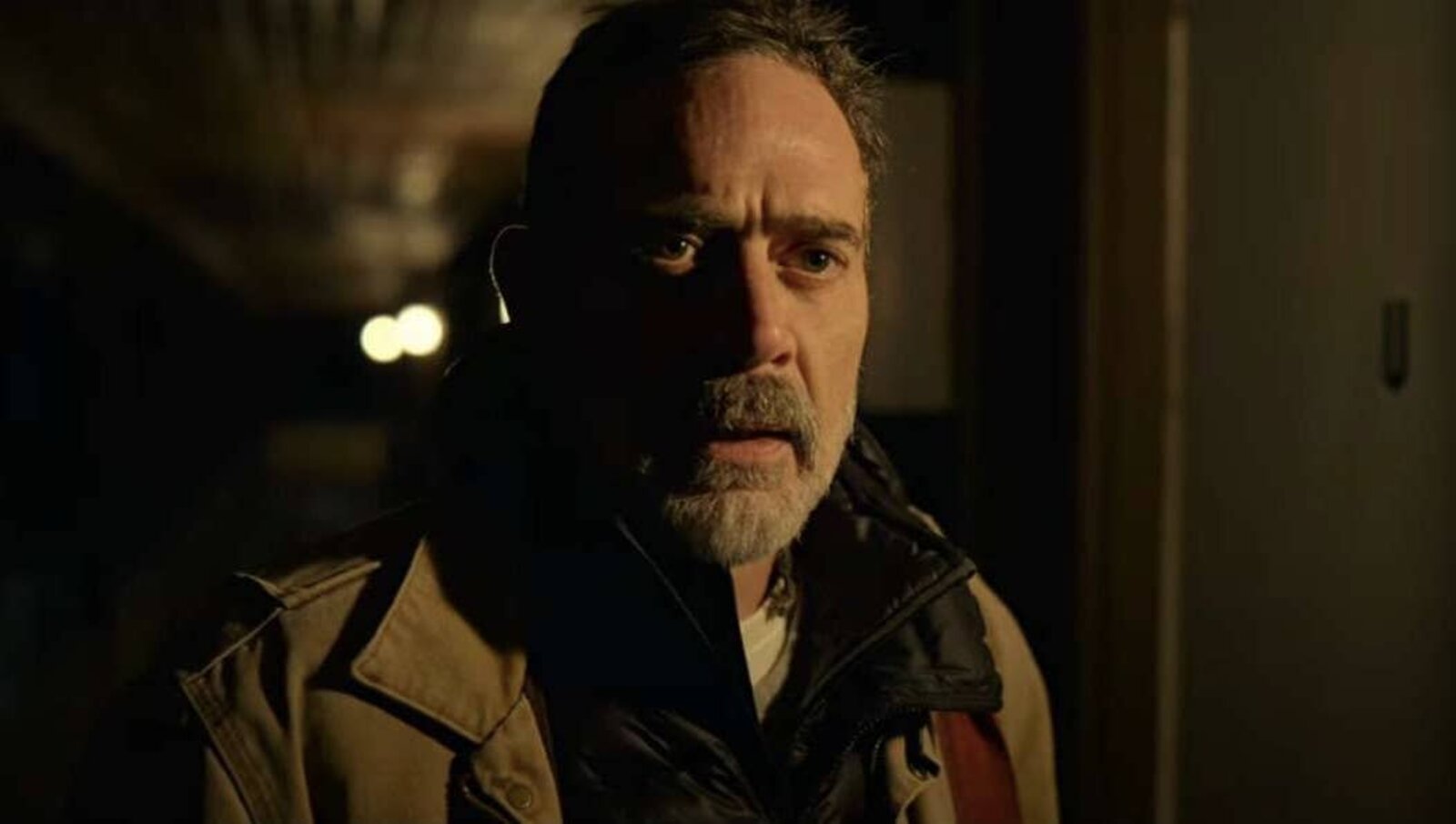 Has quarantine put you in a slump? If you’re looking for some sort of excitement, even if it means getting spooked out, then you may want to head to the movies right now and buy a ticket for this film. The Unholy is a supernatural horror film that is based on the 1983 novel Shrine by James Herbert.

Trouble arises when a disgraced journalist investigates a young girl who has a supernatural and fascinating power in healing the sick. Terrifying events begin to occur as he continues to investigate, and he begins to wonder if the force behind her power is something much darker.