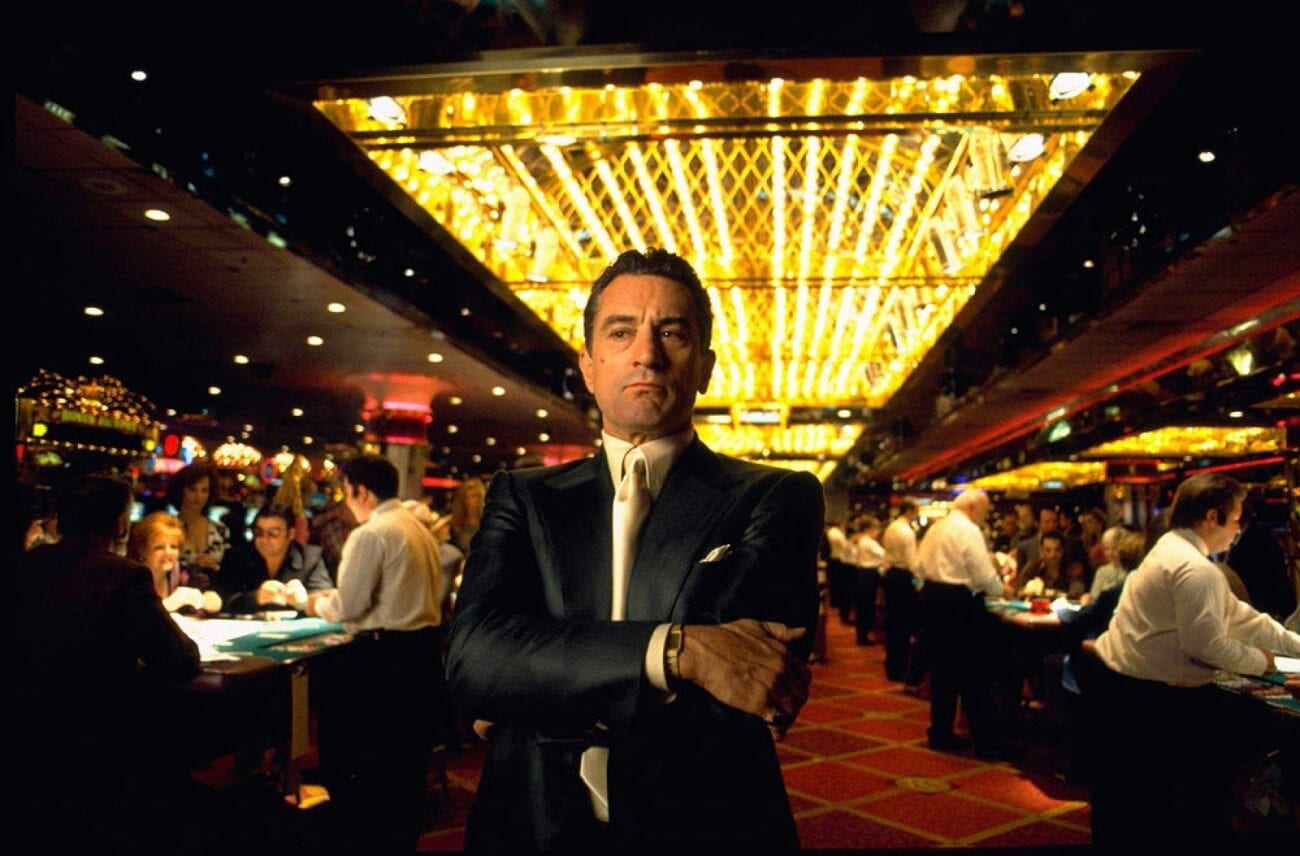 What effect do gambling movies have on popular casino games

The entertainment industry has remained at the centre of modern culture trend-setting. Its presence can be found in several sectors, from minor effects like Dalmatians experiencing a rise in success following Disney’s 101 Dalmatians’ release to significant impacts like the Sideways boosting Pinot Sales and Wine Tourism.

The casino industry, which has been featured in a variety of high-profile films, is one of the sectors that has benefited from Hollywood. From the classic 1965 film The Cincinnati Kid, which was ranked as one of the best films of the decade, to the contemporary success 21, which was focused on a true event, gambling-centred films have enjoyed enormous success in theatres, but how have these gambling movies impacted the popularity of casinos and casino games?

The main explanation for this is that gambling movies encourage viewers to see what it’s like to play from the perspective of the gamblers. It’s beneficial to the players because it helps us to have a greater understanding of human psychology.

Many people are drawn to the possibility of experiencing a casino game, and they want to partake in the thrills of the atmosphere. This is the reason why many people are easily persuaded that if they only spend some time playing that game they are familiar with, they will succeed.

Some people can find that watching someone bet and gain in movies makes them happy and feels like they should do so themselves because the thrill of winning is still really enticing. This is one of the causes for the success of casinos as a result of betting portrayed in tv shows and film.

Gamblers with charisma and style

Many of the leading men in gambling films are sexy, mysterious, and charming men who put on a performance every time they enter the casino. George Clooney and Daniel Craig are both very attractive men who flaunt their good looks and conquer hearts with outstanding results.

Furthermore, the persona they project when playing casino games such as Baccarat or Blackjack and slots tends to captivate the viewer. Several people want to play in casinos to see if the experience shown in these films is real.

Demonstration of abilities in games

The games’ characters have outstanding abilities that allow audiences to know more about gameplay technically before engaging in it. They demonstrate incredible sportsmanship and take out every trick in the book to score big at the casino.

As a consequence, whatever they see in gambling movies motivates the audience. You’ll think one of the performers is going to struggle when the actors perform. However, as time goes by, they manage to impress you with new winning strategies. Many who are keen on playing games are enticed to visit casinos to test their skills after seeing such films.

Expecting to win a huge reward

Gambling movies demonstrate or describe scenarios in which a bet pays off handsomely. Even when the stakes are high, the wagers are risky, and the enemy is a crowd, the hero overcomes these difficulties and wins accolades in the form of admiration for himself.

Such is the allure that these films create for themselves. The gamblers are seen to rely on their outstanding and almost brilliant abilities, not just their luck, to pull off the trick. This view in itself is a drawing factor for players wanting to play casino games. The allure and extravaganza everything increases the popularity of casinos even more.

One of the most important things these gambling movies are good at is attracting audiences who want to learn more about casino games in general, thereby providing a more favourable perspective about this common pastime. In conclusion, these movies not only aid and attract the casino players, both seasoned and beginners; they also play a major role in influencing trends and getting people into the games.