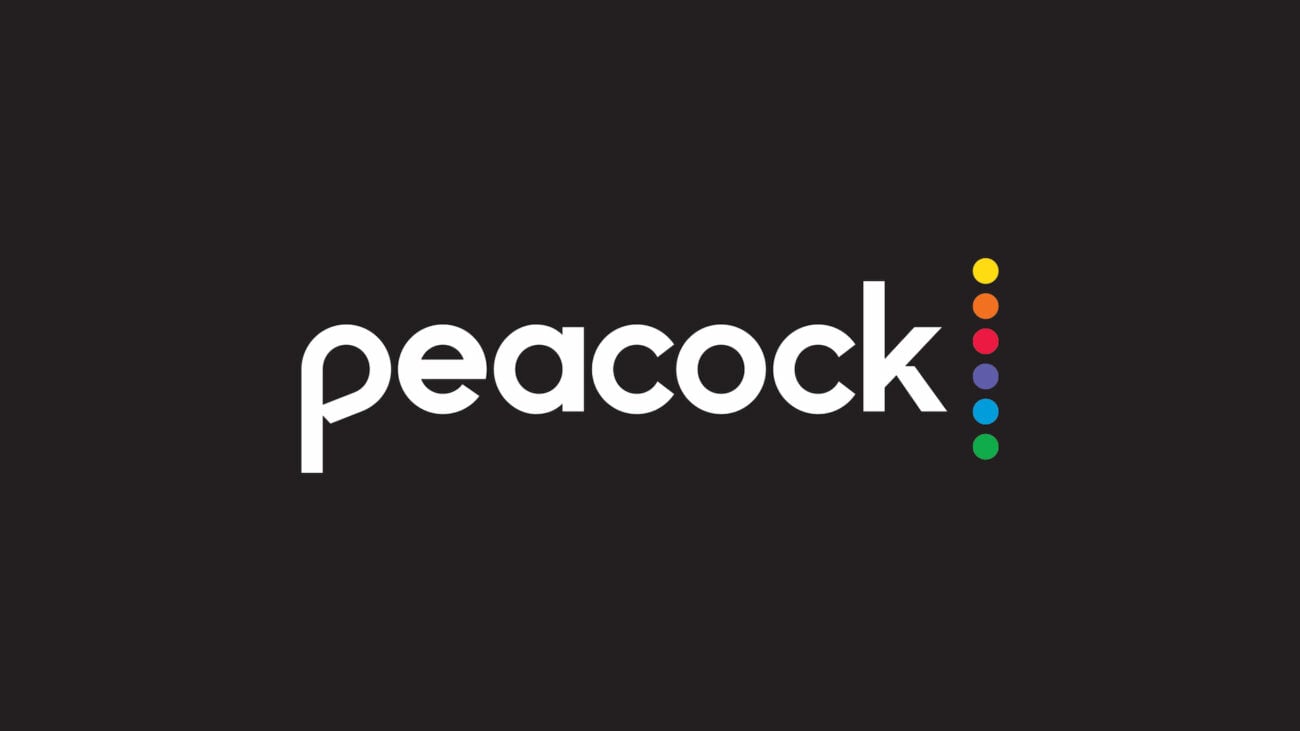 Add these fresh Peacock original shows to your list for bingeing

Are viewers totally loving Peacock? It seems like a lot of TV lovers are definitely giving Peacock a chance. The most popular streaming networks in existence right now would have to be Netflix, Disney Plus, Hulu, and Amazon Prime.

Peacock is starting to give the streaming networks we already know & love a run for their money with some incredible original TV shows. Peacock shows that belong on your binge-watch list range from hilarious to downright serious. These are the best, most interesting, and highly enticing shows on Peacock right now. 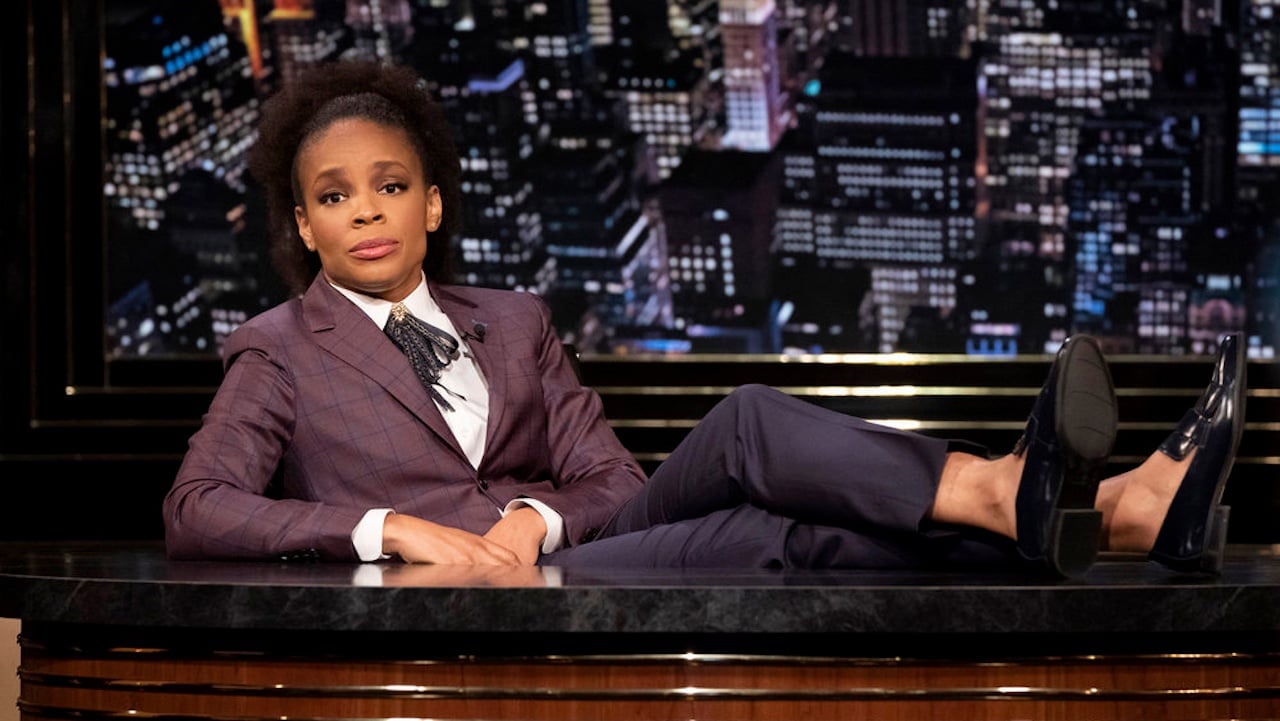 The Amber Ruffin Show is a Peacock show that premiered in 2020, meaning it only has one season so far. It focuses on Amber Ruffin herself as she takes an equally silly & smart approach covering the real-world events of each & every week.

Some of the things that Amber’s talked about recently include the COVID-19 vaccination, the 2021 Oscar awards, and murderers who she thinks belong in prison. She’s an awesome comedian who knows how to add the right level of humor in what she does. The Amber Ruffin Show is great for a laugh and awesome for those who want to be informed about current events. 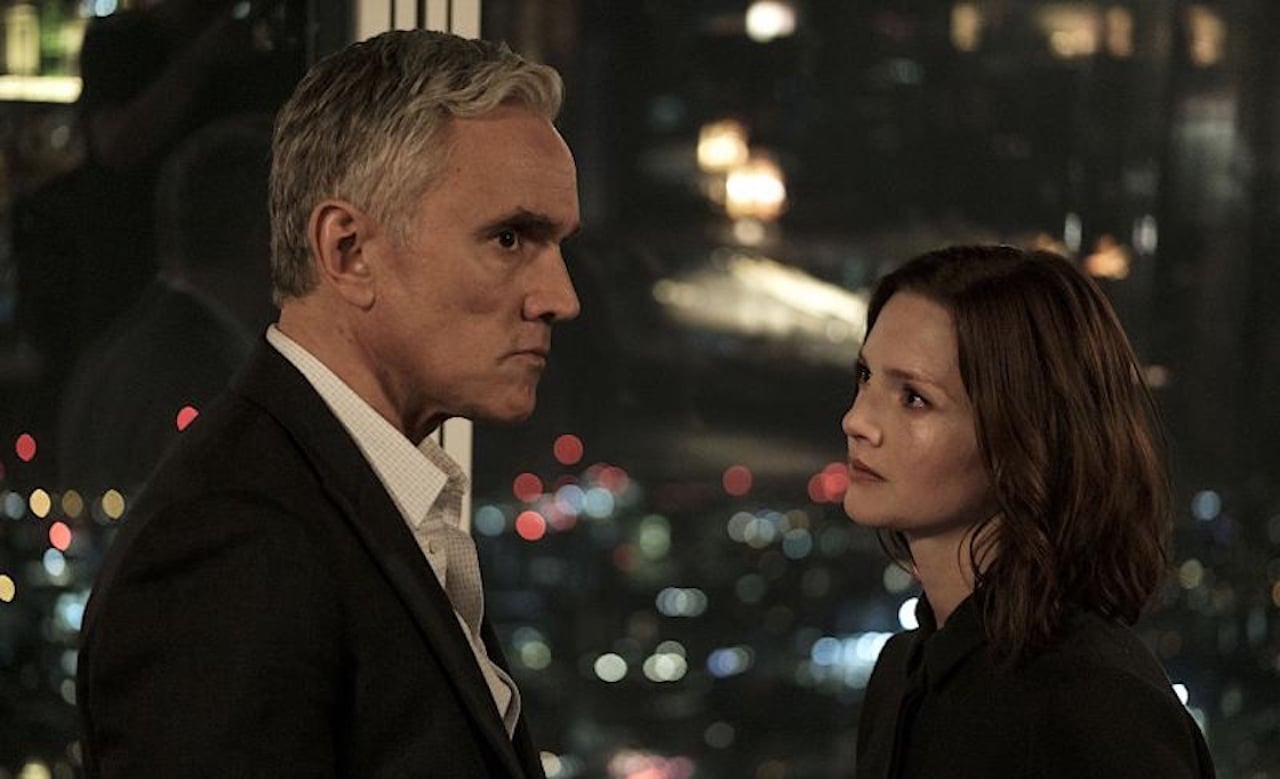 The Capture is a 2019 Peacock show that’s classified as a mystery series. Trying to hint at what’s happening next is what this show’s built for. The Capture tells a story of a former soldier named Shaun Emery who gets convicted for murder in Afghanistan. His conviction gets overturned after the supposed video evidence ends up failing.

After receiving his freedom, Shaun soon has to fight for his own personal freedom again giving him not much time to experience a sense of relief. A detective named Rachel Carey gets added to his case as she tries to uncover the truth behind everything he says and everything she doesn’t know. 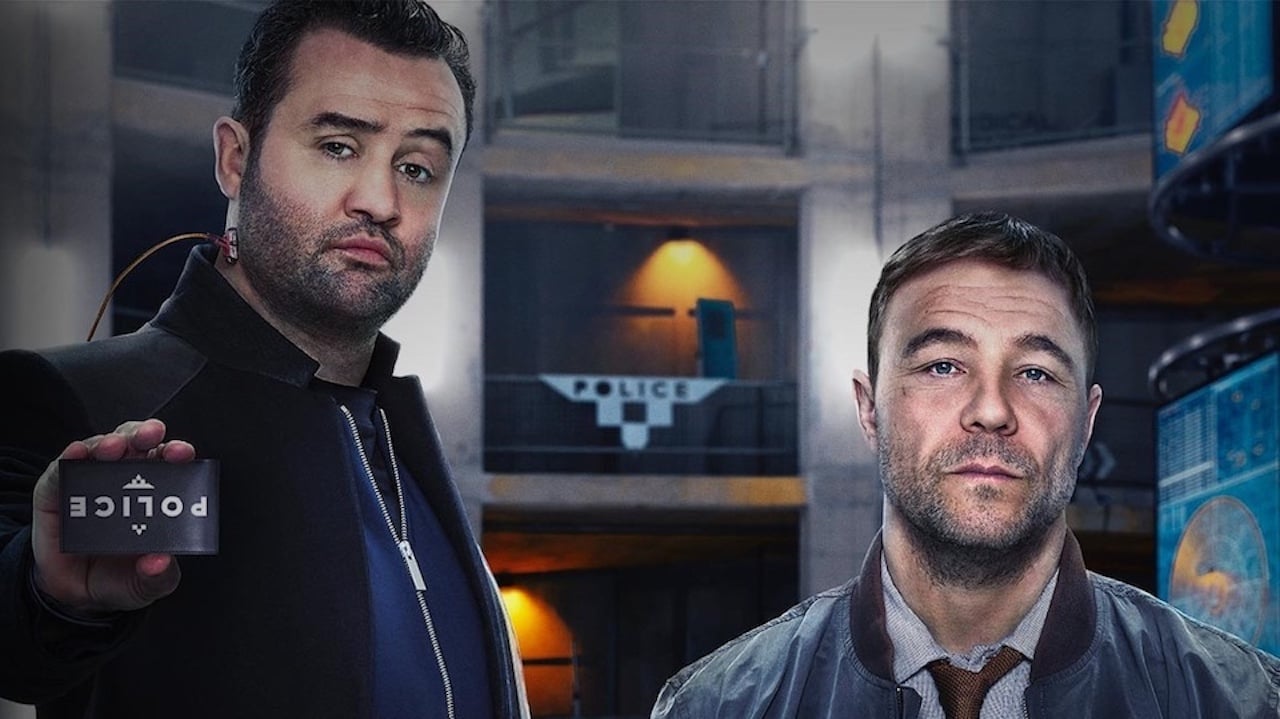 Code 404 is a 2020 Peacock show that has one season so far. It is about two detective inspectors named Major & Carver who are known for being the best crime-fighting duo in their town. They work for the police special investigation unit and stay on top of law enforcement business at all costs.

One fateful day, Major gets shot while in the pursuit of justice and Carver thinks that he’s lost Major forever. Major ends up being brought back to life with the help of an experimental intelligence project that they both didn’t even know existed. 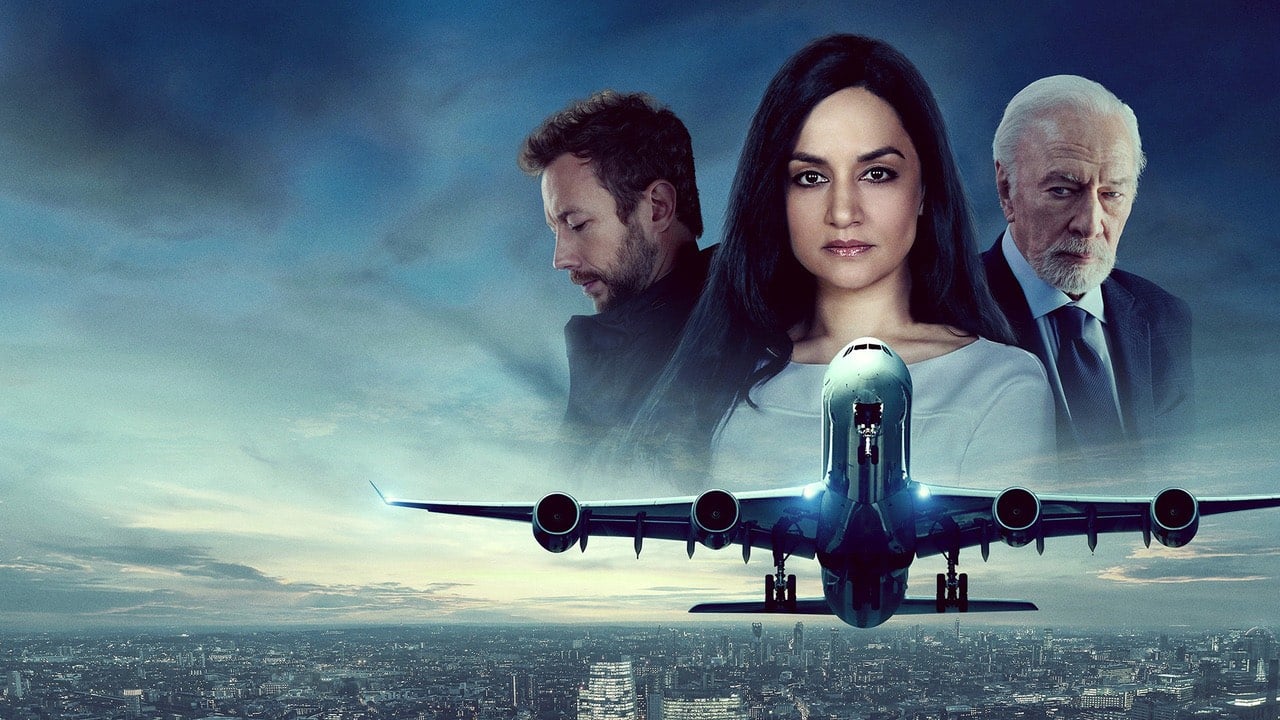 Departure is a Peacock show about Flight 716 that mysteriously disappears while flying over the Atlantic Ocean. A woman named Kendra Mally is chosen to investigate the crash, but since she’s just lost her husband, she’s unsure if tracking down this missing plane is something she can handle.

Kendra’s overwhelmed with grief & emotional distress making her investigation so much more difficult. In the end, she realizes the importance in tracking down the missing aircraft since there might be survivors. 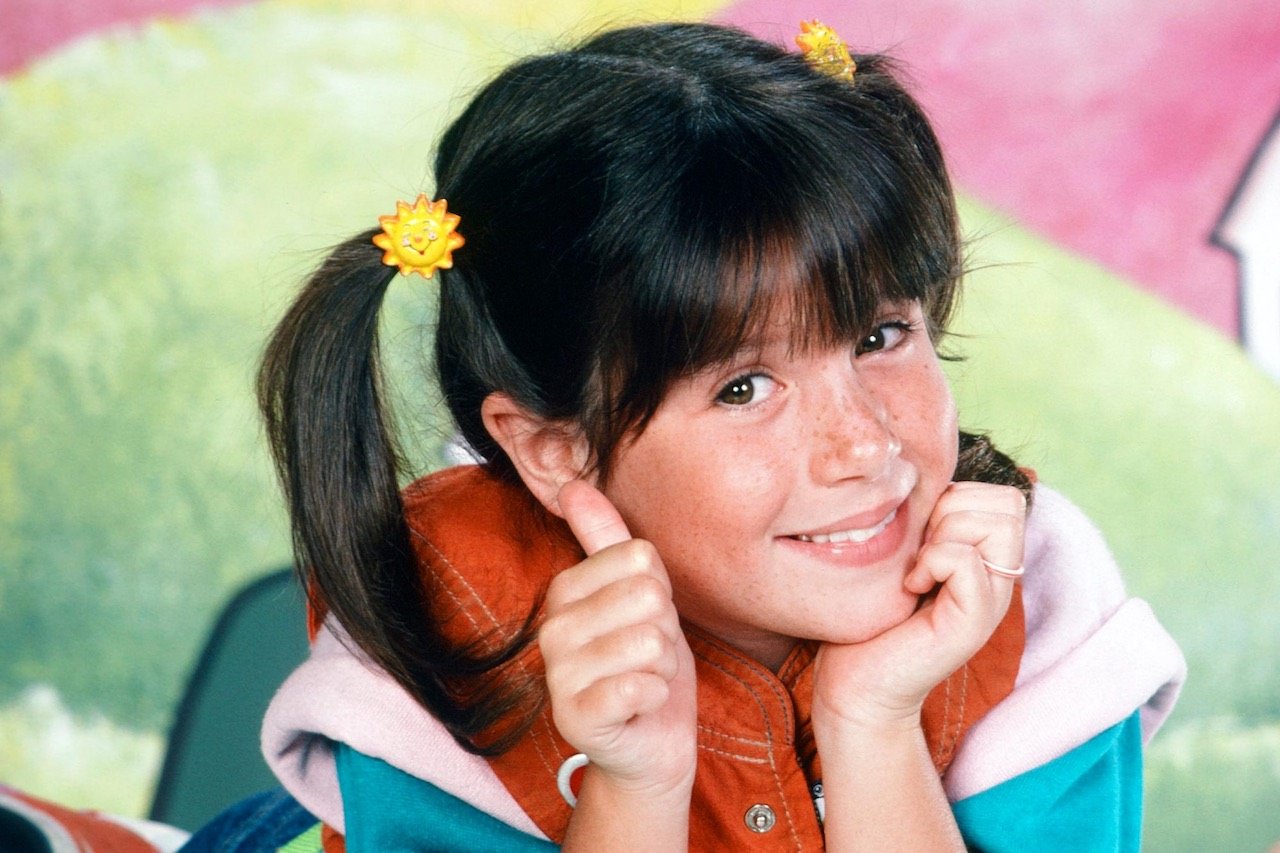 Punky Brewster is a Peacock show based on an original sitcom from the 80s. In the rebooted series, viewers get to see Punky Brewster & her dog move in with a photographer named Henry after she gets abandoned by her own parents. Her parents have let her down, but that doesn’t mean she’s completely alone in the world. She teaches Henry how to be happier in his day-to-day life. 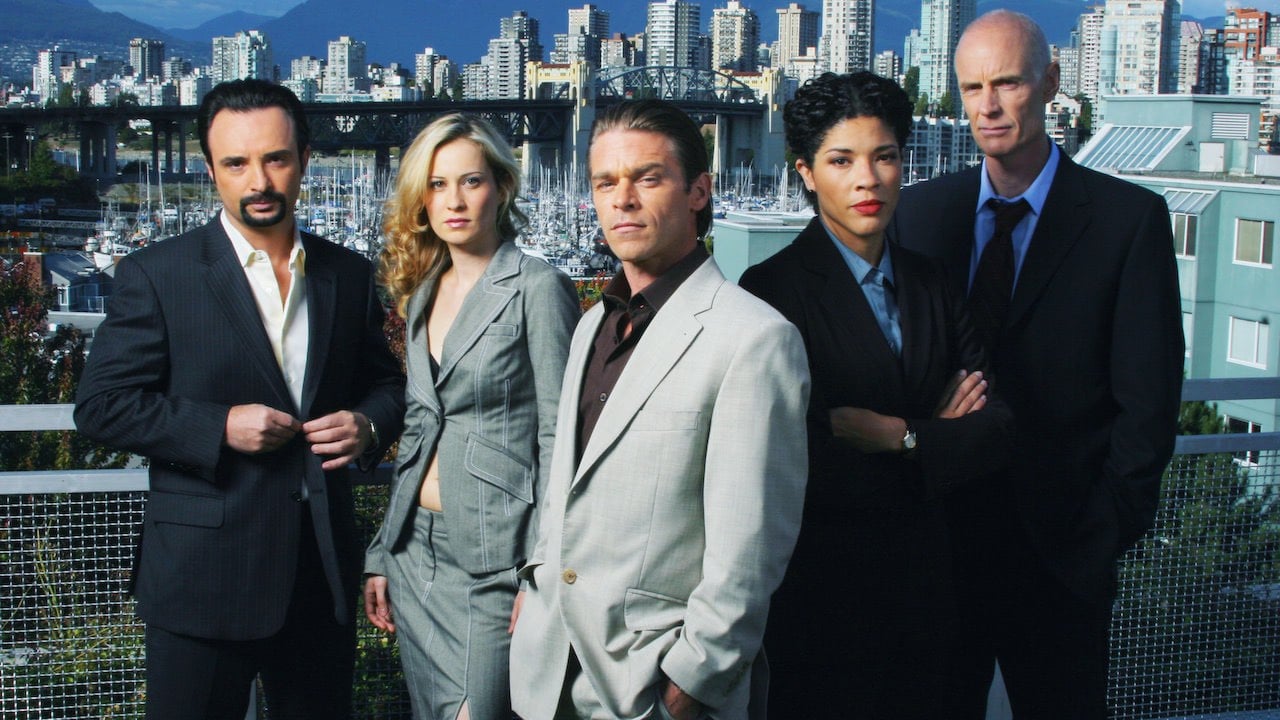 Intelligence is a Peacock show about a government communications headquarters filled with cybersecurity misfits trying to navigate their jobs. David Schwimmer, the same actor who played Ross Geller in Friends from the 90s, plays the role of Jerry Bernstein.

Nick Mohammed is the leading actor as Joseph Harries, and Elliot Salt plays the role of Evelyn. The nerdy characters in this show spend time discussing cryptocurrency & dinosaur accessories.

What are your favorite shows on Peacock? Let us know in the comments! 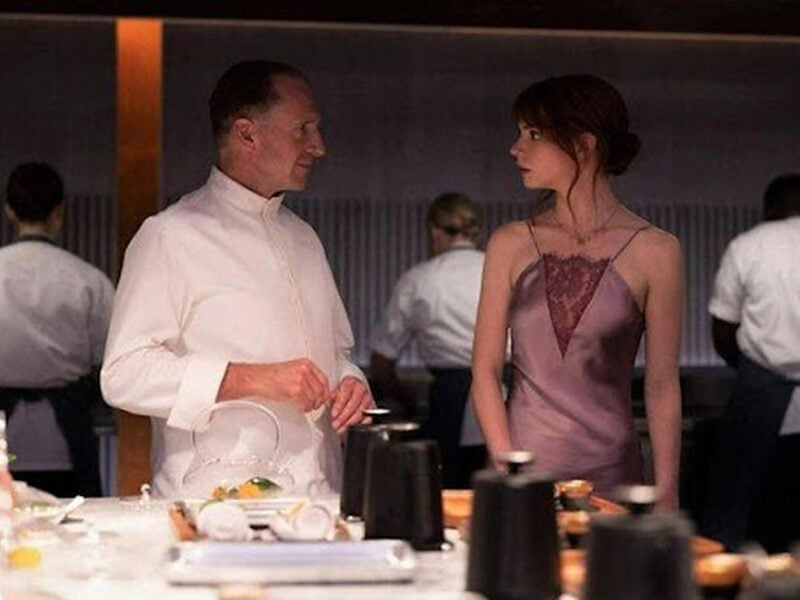