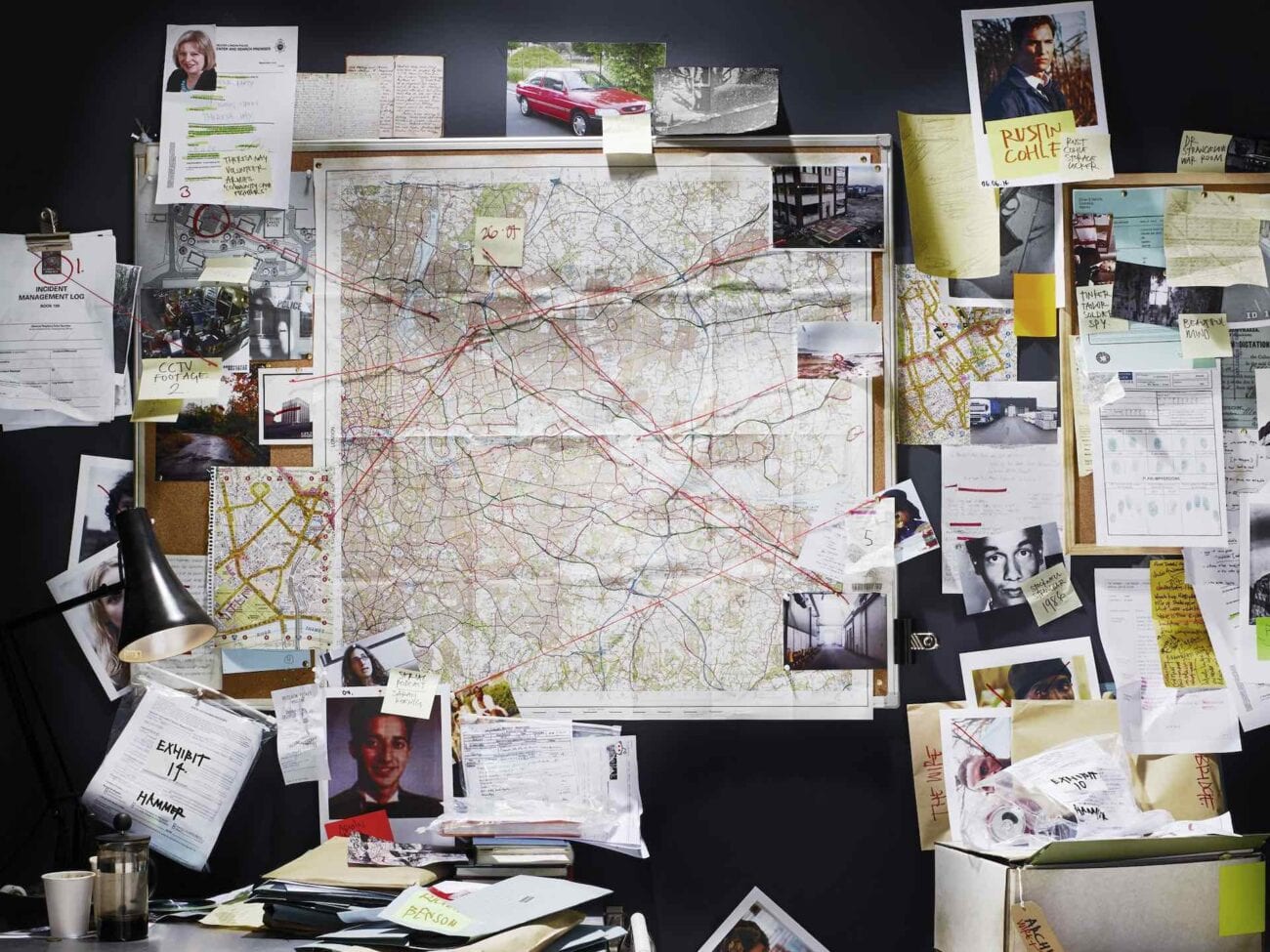 ‘Suits’: Gear up for court with these crime fuelled TV shows now

Action, murder, assault, and more . . . Most of us may not want any part to do with those things in real life, but we have to admit we love to watch and hear about it. From true crime podcasts to detective shows filled with mysteries of murder & violence, this type of entertainment is truly a lot of our guilty pleasures. After all, crime fueled shows are guaranteed to keep us on our toes if we’re looking for some safe thrills.

On the search for some good TV shows filled with crime, murder, and action that we promise will have you at the edge of your seat? From Suits, How To Get Away With Murder, Criminal Minds, and more, check out all the best TV shows to binge watch here that we are sure will be your next obsession. 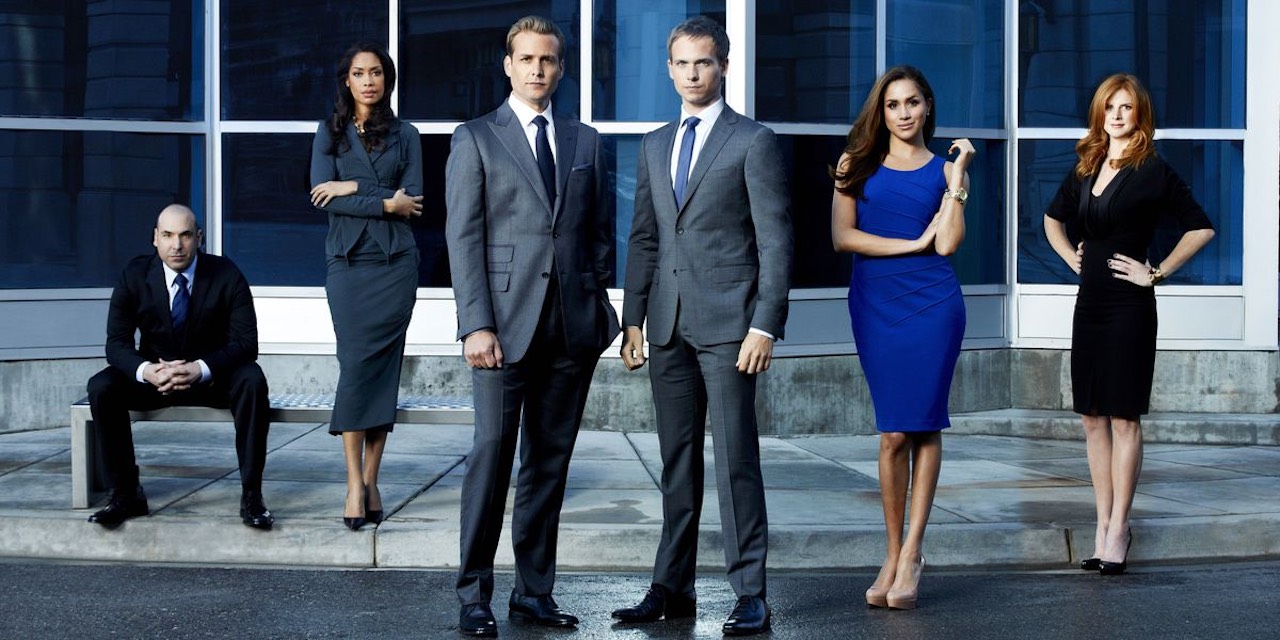 Yeah, we may now know Suits as the TV show that made the current Duchess of Sussex, Meghan Markle, famous, but even before that, it was already a critically acclaimed and well loved show. It’s all about a big-time corporate lawyer based in Manhattan named Harvey Specter and his team consisting of him, Donna Paulsen, Louis Litt, and Alex Williams and what happens when a new partner joins the firm.

Suits isn’t necessarily a TV show that’s filled with tons of action or gory violence, but we assure you it’s filled with crime. Throughout the show, the team faces tons of betrayals, heated relationships, tons of law-related drama, and many unleashed secrets. Throughout the way, members of the team come face to face with all kinds of old and new rivalries.

Suits is a TV show that consists of eight seasons, as it went on from 2011 to 2019, so it’s not a quick watch. However, we assure you that it’s definitely worth it to watch this crime fueled series in its entirety. Currently, it’s available to stream on Peacock. Who knows? Maybe this TV series could be your latest crime show obsession. 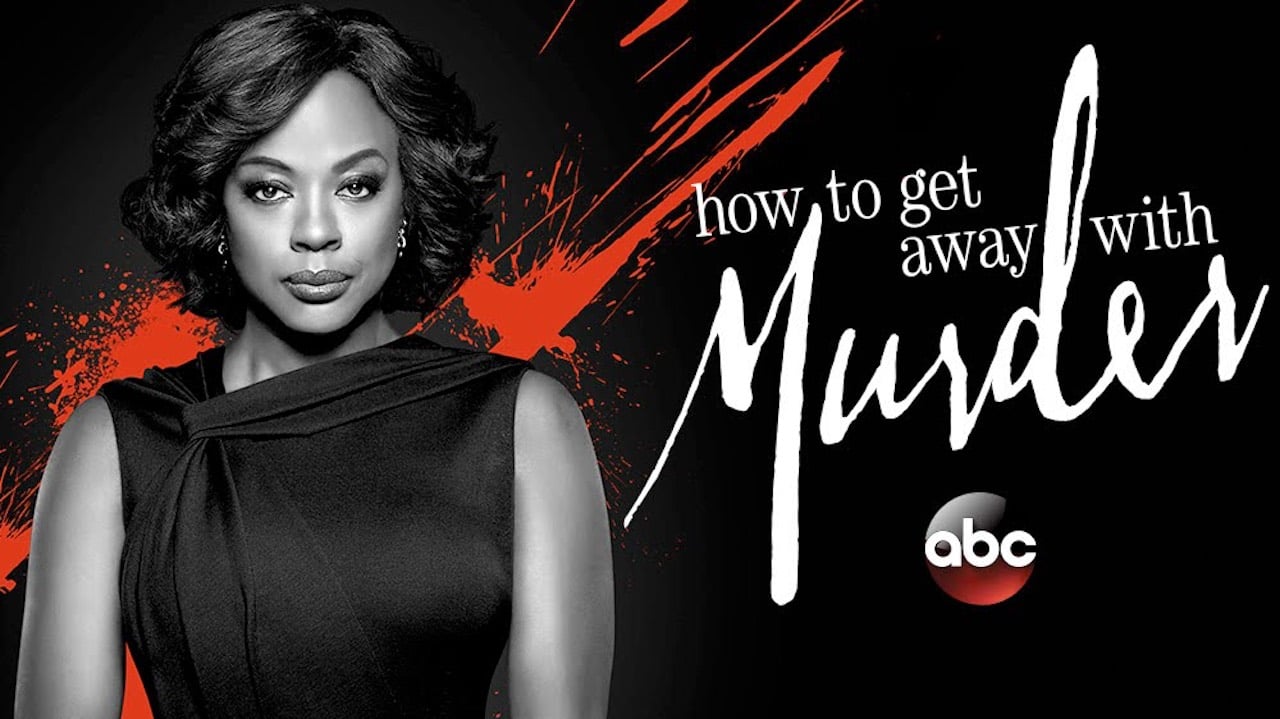 How to Get Away with Murder

This TV show is surely a classic that will probably give you whiplash with all the twists and turns going on in the plot. Its filled with tons of murder (as the name suggests), suspense, drama, romance, and even a bit of humor every now and then. The series has run on for six long seasons, just wrapping up the finale last year, and is currently available to stream on Netflix in its entirety.

How to Get Away with Murder stars the award-winning Viola Davis who plays the brilliant Annalise Keating, who is a criminal defense attorney and professor of defense law. She selects a group of students each year to assist her with cases at her firm. However, the five lucky students she chooses ends up getting her in some serious trouble, and by trouble, we mean. . . murder. Watch on. 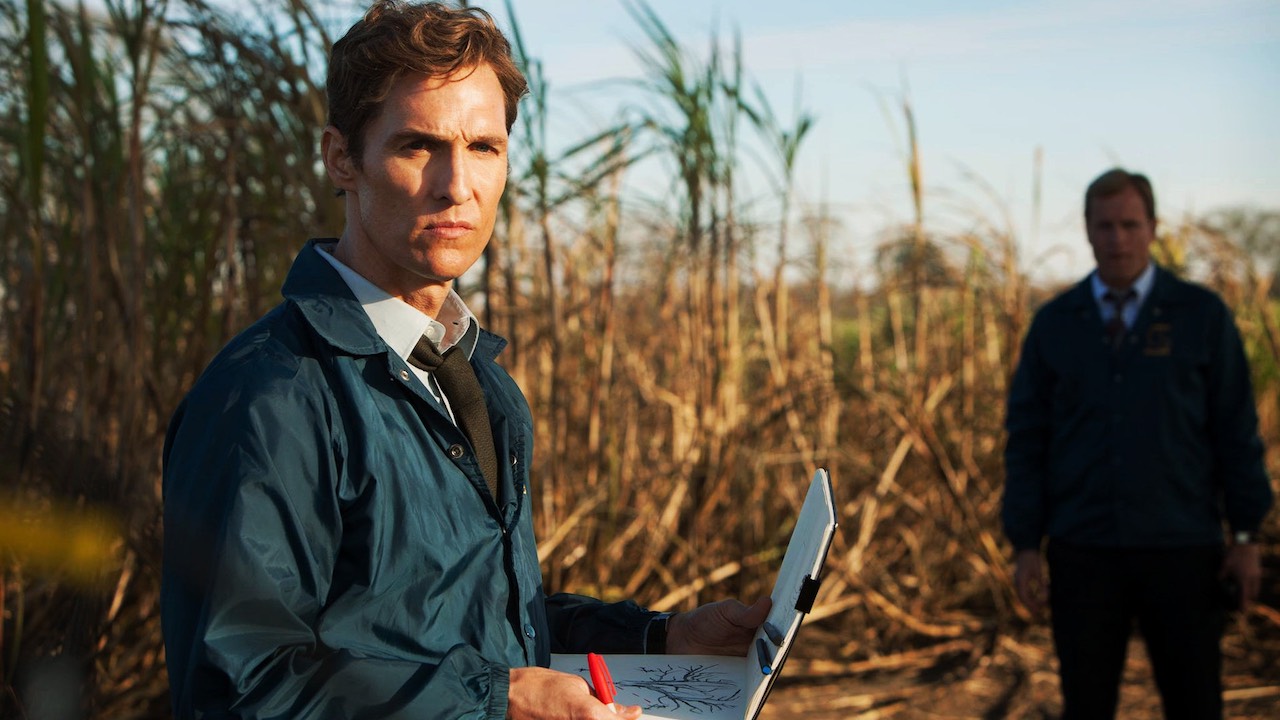 True Detective has an all-star cast which consists of Mahershala Ali, Matthew McConaughey, Woody Harrelson, Rachel McAdams, Colin Farrell, and more. This show has also been nominated for and won plenty of Primetime Emmy and Golden Globe Awards. If you want to enjoy this show, it’s currently available to stream on HBO Max and consists of three seasons.

So what’s the synopsis of True Detective? We don’t want to give too much away, but we’ll just leave it at this. The show follows the lives of police detectives as they perform their duties chasing criminals in unconventional ways. Along the way, these police detectives also struggle with their own personal demons as they take on case by case.

Do you have a favorite true crime or court TV show we missed? Let us know in the comments!