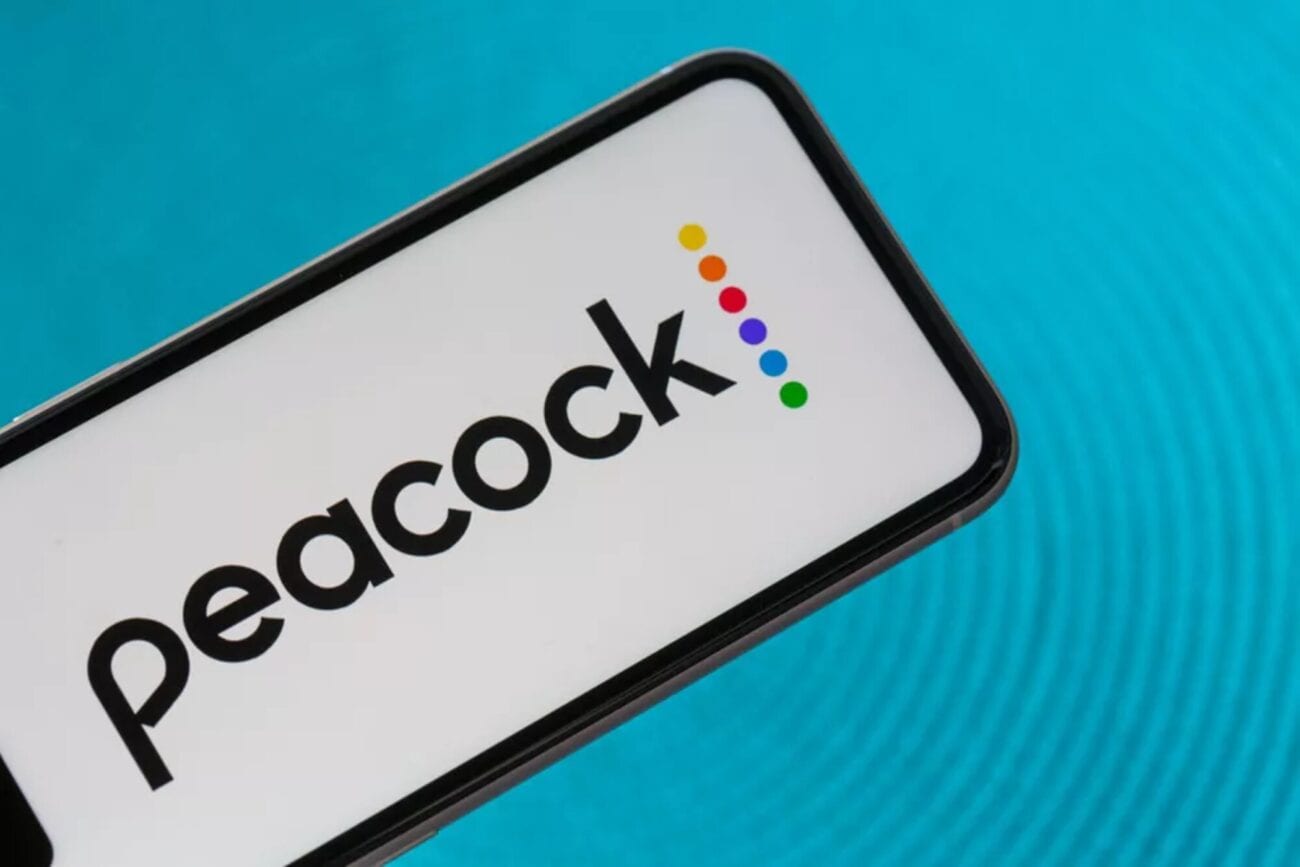 Is the Peacock TV app worth it? These latest figures shout “yes”

When the Peacock TV app first arrived, folks were sceptical, and for good reason too. After all, how many monthly subscription services are people willing to pay for to stream entertainment these days? However, with a recent update on the status of the streaming service lately, Peacock has proven to defy all expectations. So is Peacock worth it? According to millions of people, the answer is a definite “yes”. 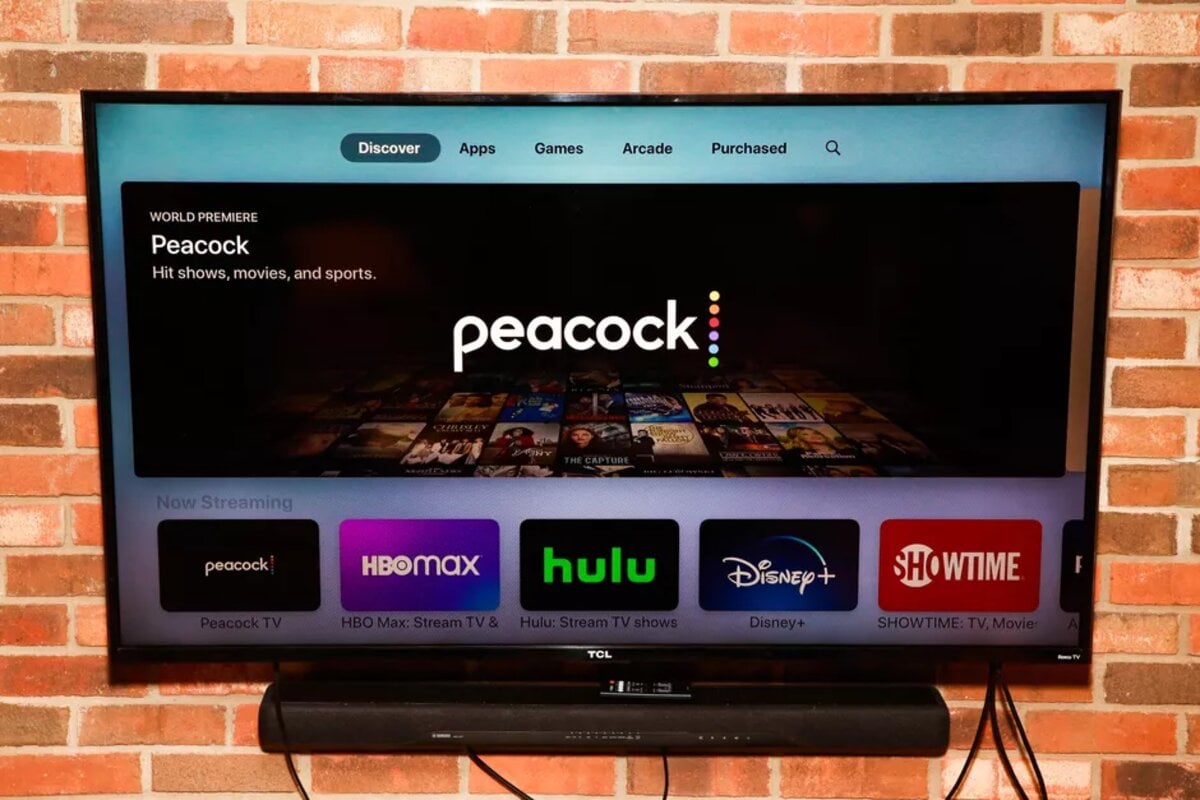 Let’s take a look at the numbers

Parent company Comcast has just announced that the Peacock TV app has reached an impressive total of 42 million signups. In a previous financial update from late January, the company had reached 33 million. However, the NBC Universal streaming platform definitely has benefited thanks to the recent addition of both the WWE Network and the popular, well-loved comedy The Office.

On top of that, NBC Universal CEO Jeff Shell shared the good news that a third of the sign-ups figure are from monthly active accounts, and emphasized that this number was “about a third” from where competitor Hulu is after thirteen years. Impressively, this is the status after only about a year for the Peacock TV app.

Brian Roberts, the chairman and CEO of parent company Comcast also added that customers of the Peacock TV app are consuming “nearly 20 percent more programming hours each month than our traditional audience on NBC”. The streaming service even crossed the milestone of one billion watched hours, which nearly doubles their plan, according to Roberts. 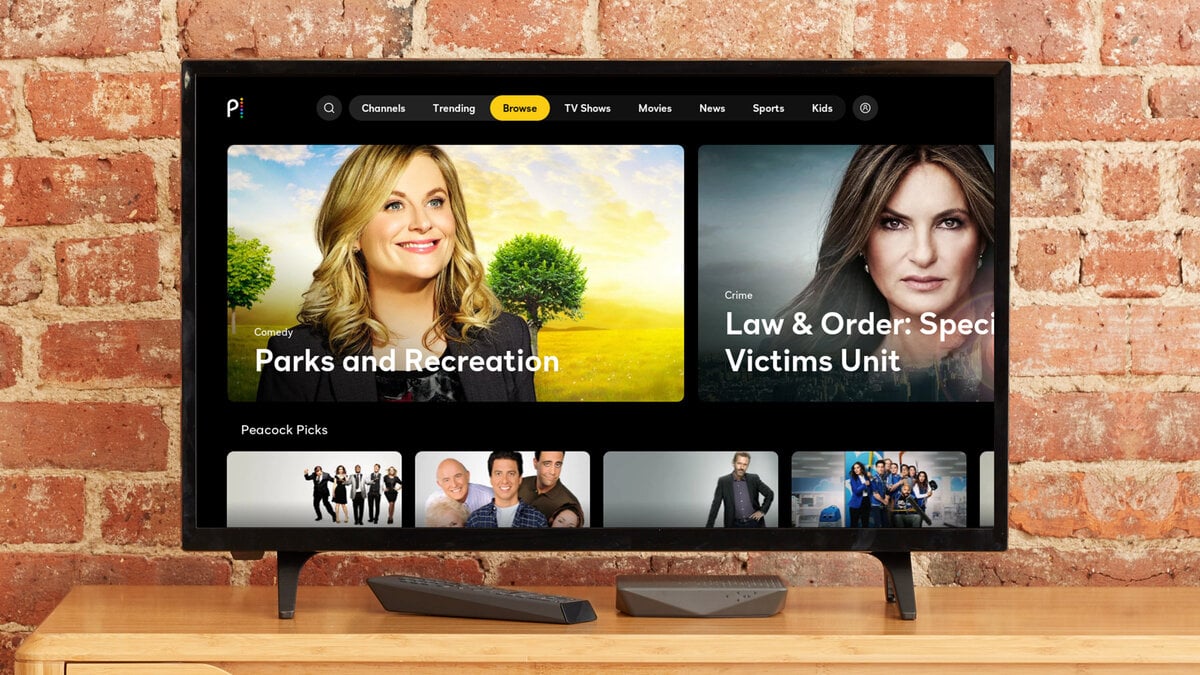 All the good news on the Peacock TV app means that the company is now trying to expand the market, and NBCU sees it as an opportunity to maybe try to go international. Roberts also added: “We are off to a great start in 2021. Our entire company performed well across the board, highlighted by another strong performance from cable, which posted. . .the most quarterly customer relationships in our company’s history”.

“Outside of cable, I was also very pleased by the persistent recovery and increasing momentum at NBCUniversal and Sky”, Roberts concluded. Parent company Comcast also mentioned that Sky customer trends marked “the best first-quarter result in six years”. From here on out, is there no other direction for the company to go from up? We guess we’ll have to wait and see for ourselves.

However, it is also crucial to note that while the high number of all these millions of sign-ups for the Peacock TV app may look very impressive compared to HBO Max’s current 44.2 million American subscribers, this specific streaming service also has a free tier, and Comcast fails to mention the number of folks signed on to their service that are actually paying them.

Alright, so now let’s take a look at everything that the Peacock TV app offers, and whether or not it’s worth it to sign up. First off, the streaming service offers three tiers: Peacock Free, Peacock Premium, and Peacock Premium Plus. The first comes at no cost, the second is $4.99 per month, and the final tier will run you $9.99 a month. The last two plans also offer a week-long free trial if you want to get a taste of what they offer.

So far, it seems like the only redeeming quality that has folks switching to a payment plan is content like the WWE Network and The Office. If you’re a huge fan of the beloved comedy, then you may want to pay up some cash. Peacock Premium will let you stream the show with ads, and the final tier will let you stream without it. Both tiers will give you access to live sports, original shows, and next day availability for NBC shows.