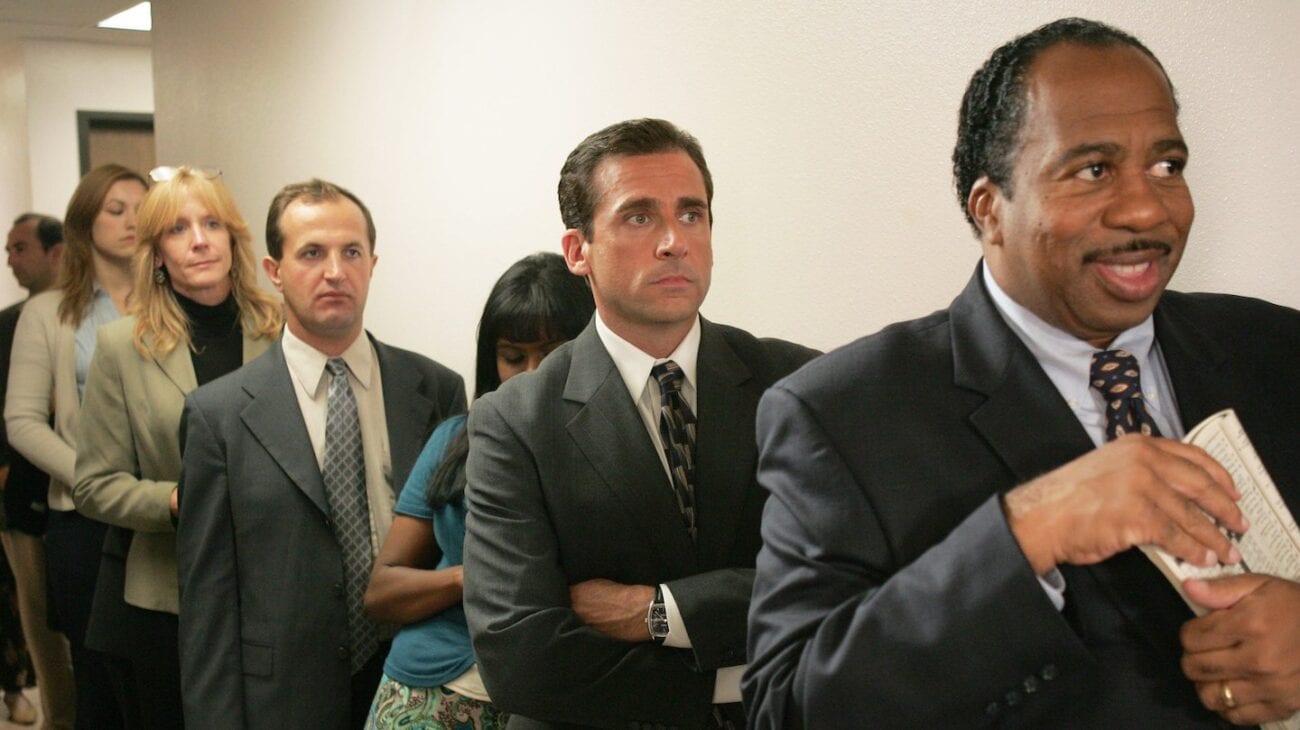 ‘The Office’: Rewatch the funniest episodes to cheer yourself up

It’s easy to miss a show like The Office. No other show has even slightly compared to its humor since it premiered in 2005. Mockumentary-style shows like Parks & Recreation and Modern Family brought some laughs but The Office is definitely top-notch comedy if it’s being compared to everything else. The funniest episodes of The Office will still be making people laugh years & years from now. Here are some of the best. 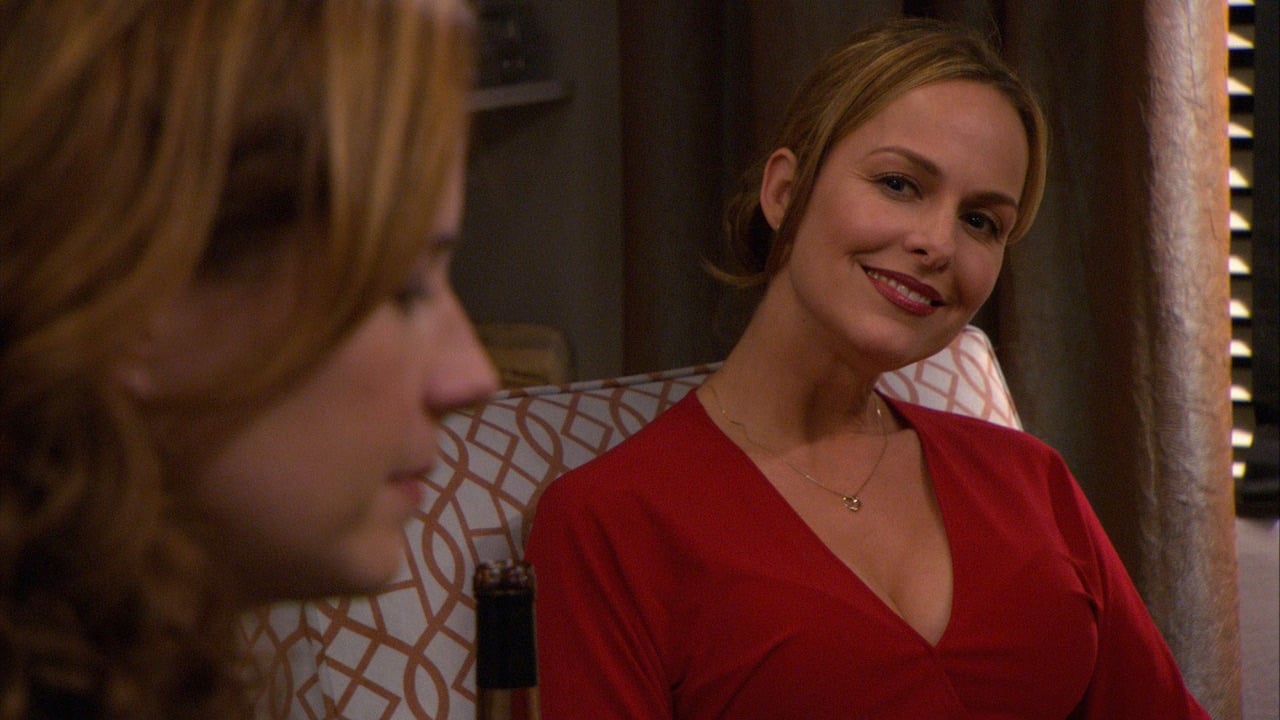 The entire romantic relationship between Michael & Jan should have never happened. Since it does though, several instances of cringe-worthy moments go down between the moment they share their first kiss and the moment they have their final breakup. The dinner party they hosted during season 4, episode 9 is one of those moments. It is one of the funniest episodes of The Office.

Pam & Jim reluctantly join them for dinner along with Andy & Angela. Later on, Dwight joins the dinner party with his former babysitter as his date. Jan spends the evening bullying Michael for everything including the way he soaks his meat in wine before chewing it and the fact that he accidentally ran into their clear glass sliding door after she cleaned it. 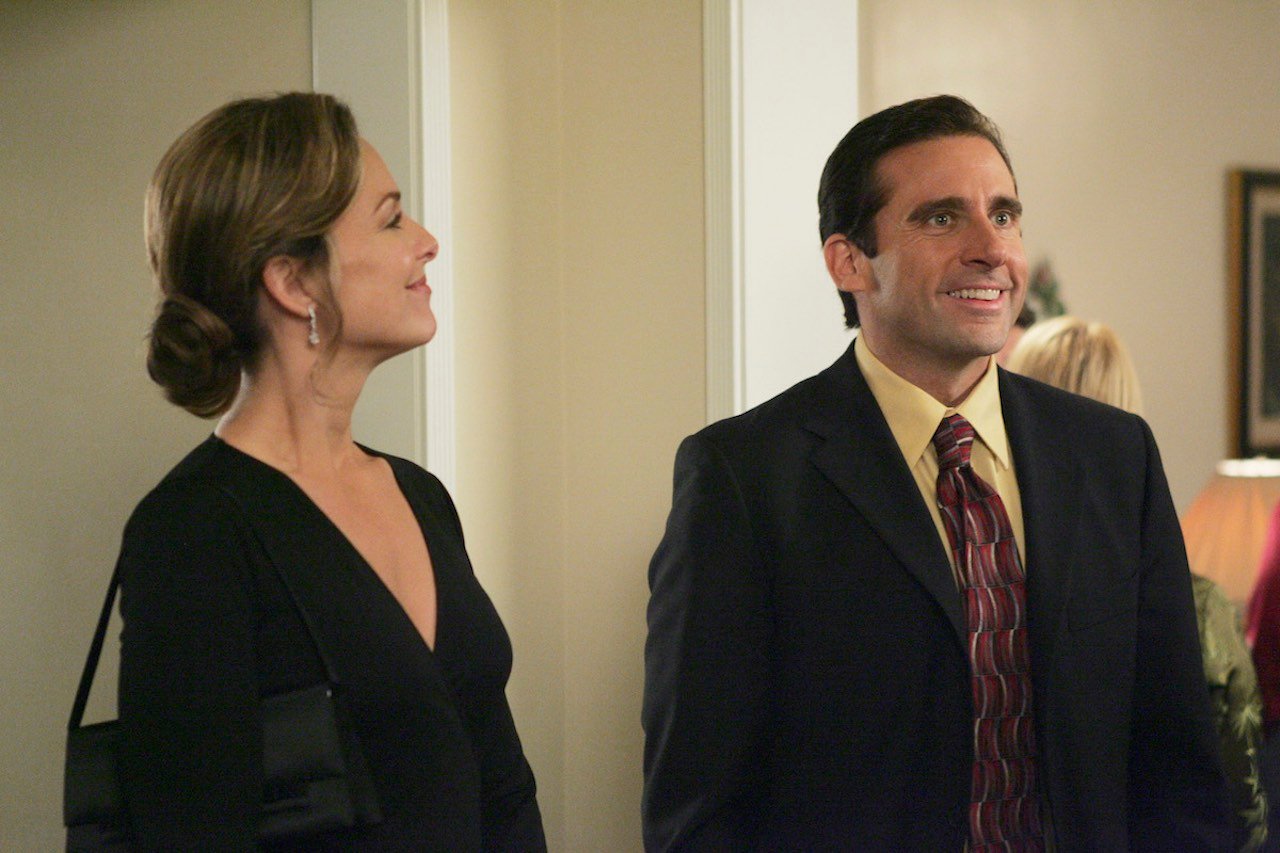 Things only get cringier when Jan accuses Pam of having an old fling with Michael, Jim tries to fake an apartment flood/fire to leave early, and Michael plants the idea that Pam’s food has been poisoned. Michael drops the truth bomb about his multiple vasectomies & reverse-vasectomies which is honestly horrifying.

Finally, the cops get called after Jan throws Michael’s beloved Dundie award at his miniature plasma screen TV. It’s the end of the Michael-Jan love story. 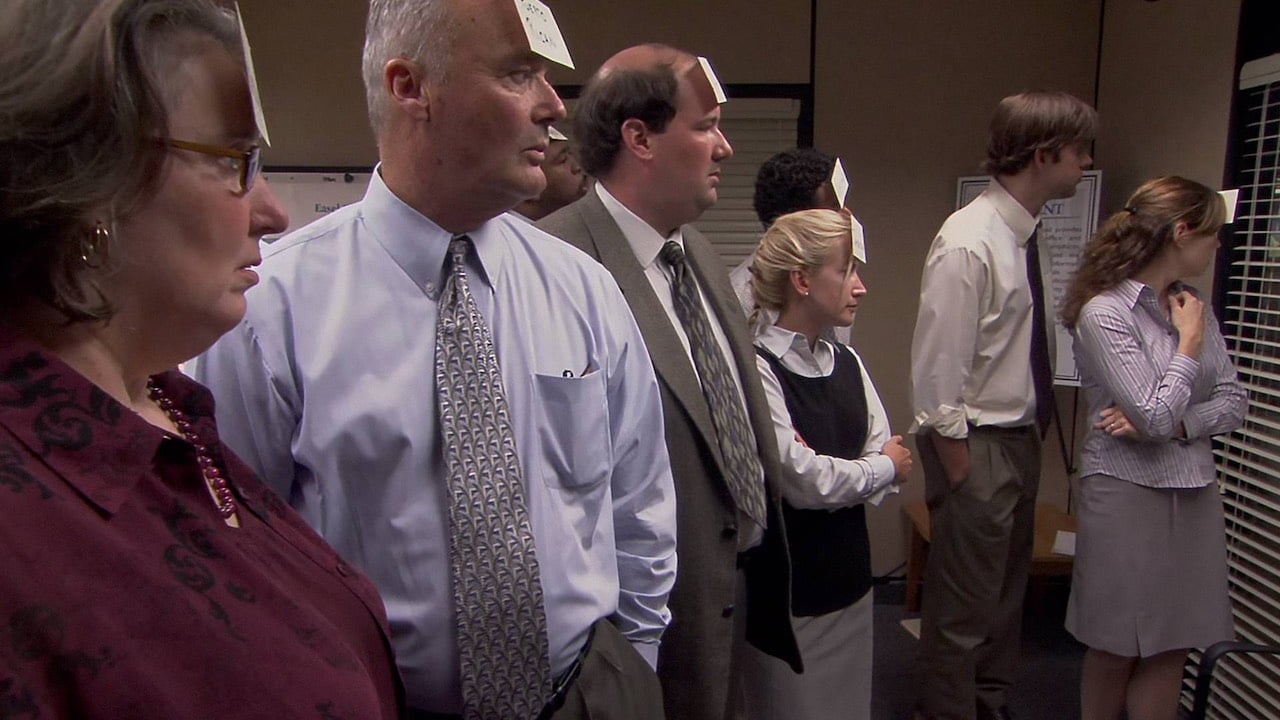 Some might argue that season 1, episode 2 titled “Diversity Day” is too controversial since it covers race relations, but it is still one of the funniest episodes of The Office ever. Michael decides he wants everyone to play a game to better understand each other’s cultural differences. He places notecards on everyone’s foreheads with different races that each person needs to act out.

Of course, due to the energy Michael is bringing into the office for this game, everyone is encouraged to play using well known racial stereotypes. At one point, Michael pisses Kelly off so much that she slaps him across his face. Michael somehow gets away with his blatant ignorance because he is immature beyond words. His perception of the world around him is comparable to an elementary school-aged child. 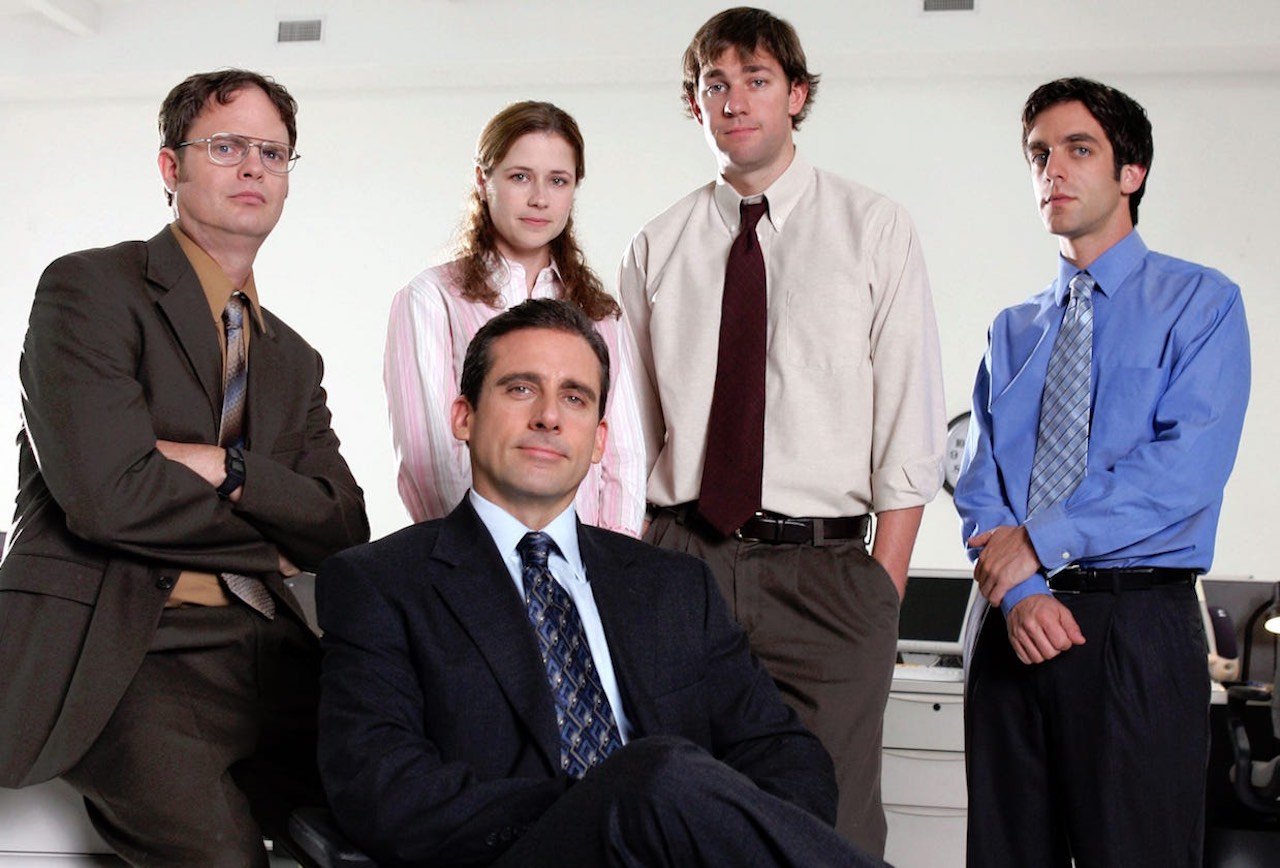 When Dwight tries to get everyone to take him seriously about fire safety, no one listens to him. He decides to take matters into his own hands by starting a fake fire in the building. “Stress Relief Part 1” is easily one of the funniest episodes of The Office. The fake fire sends everyone into a panicked frenzy trying to escape safely after smoke begins to fill the air.

Kevin starts smashing into the vending machine, Oscar climbs into the ceiling boards, and Michael runs around telling everyone to, “Stay f***ing calm!” At one point, Angela tosses her cat Bandit up into the ceiling to save him but he comes crashing back down and hits the floor immediately. The moment Stanley collapses on the floor from a heart attack, Dwight likely realizes he took his experiment too far.

The episode gets even funnier when a real fire safety instructor comes down to the office to teach the employees how to resuscitate someone who’s passed out. They break out into song & dance singing “Staying Alive” by The Bee Gees while practicing first aid on the dummy. Dwight slices the face off the dummy resulting in a $3,500 dollar fee.

Losing The Office on Netflix has been a bummer but it’s still possible to check out some of the funniest episodes of The Office on Peacock. 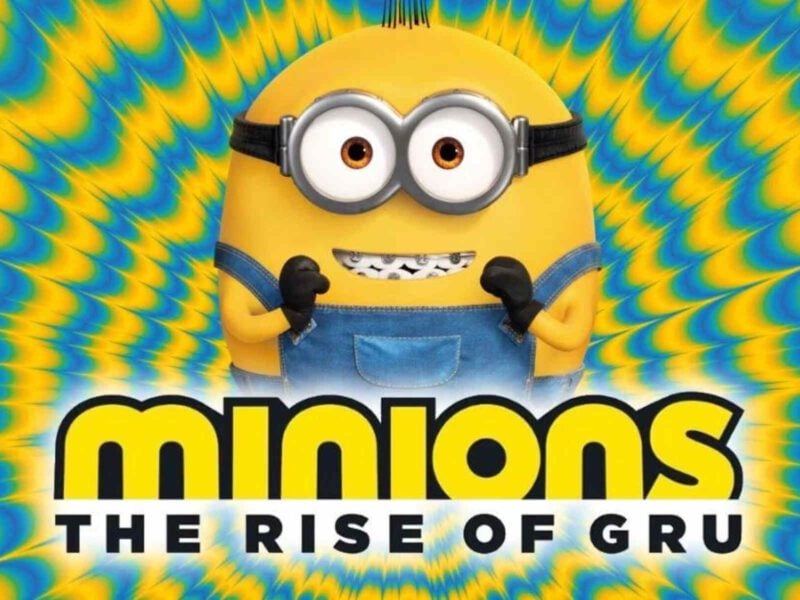