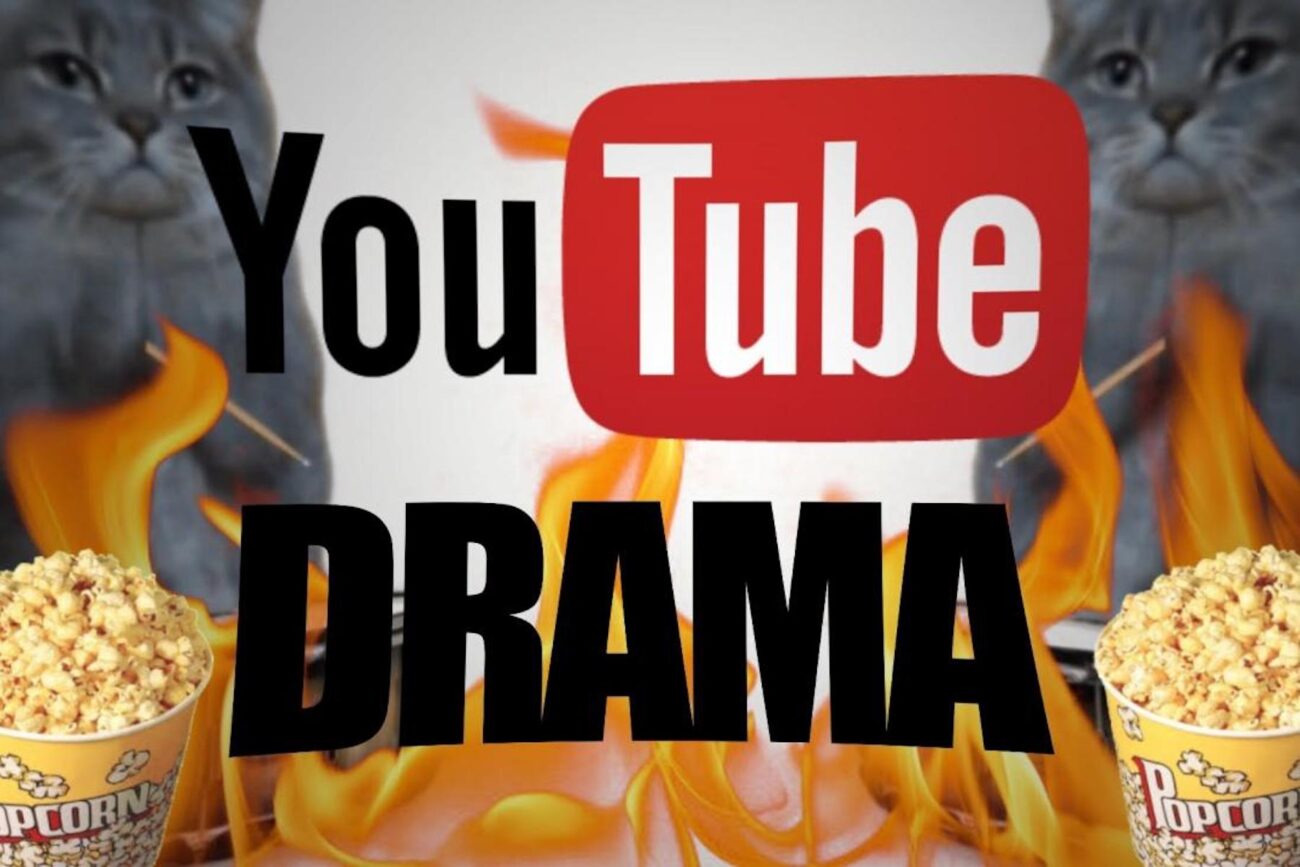 The fall of YouTube drama channels: Why we no longer care

YouTube drama, reading those words alone probably sent you into a cold sweat. Another feud? Another scandal? When will these Youtubers stop being dramatic and just make good content? Jeffree Star & Shane Dawson, Tati Westbrook & James Charles, scandals every other week between YouTube channels as the drama heightens and they get millions of clicks.

Honestly, we’re exhausted by this. Matter of fact, we could care less about YouTube drama. 2020 was the year of dumpster fire. During that time, it put things in perspective. YouTube drama wants your engagement so you can get the views which gets them money and gets them noticed. So, maybe, just maybe, this one instance where ignoring the problem can make it go away. 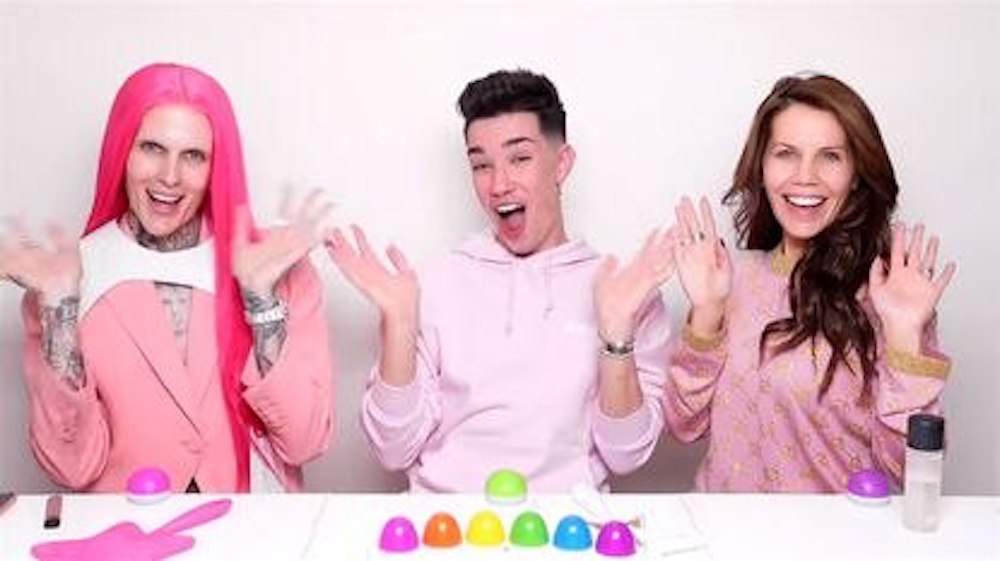 It can’t be that easy

YouTube has a hands-off approach to its content creators. So long as you don’t violate YouTube guidelines, then you’re pretty golden. Now, this doesn’t always work. True crime YouTube, for example, relies on Patrons more than drama YouTube, Why? Because true crime YouTube talks about true crime and shows the occasional crime scene photo, which does lead to loss of ads and demonetization.

Meanwhile, the Paul brothers are still making money as are the likes of Dawson & Star. What is the world? Probably not fair. There have been campaigns to “cancel” some of the YouTubers at the center of YouTube drama. It never seems to work though. Again, because this is a platform that thrives on engagement. You tell someone not to do something, they’re more likely to do it.

But, however, if you ignore the issue? If you ignore the YouTube drama? No engagement means less money. You can try to have YouTube demonetize the video, but that’s pretty hard in the long run. Just free yourselves from the shackles of YouTube drama. Watch cat videos instead or something. Find creators that don’t surround themselves in toxicity You’ll be better for it. 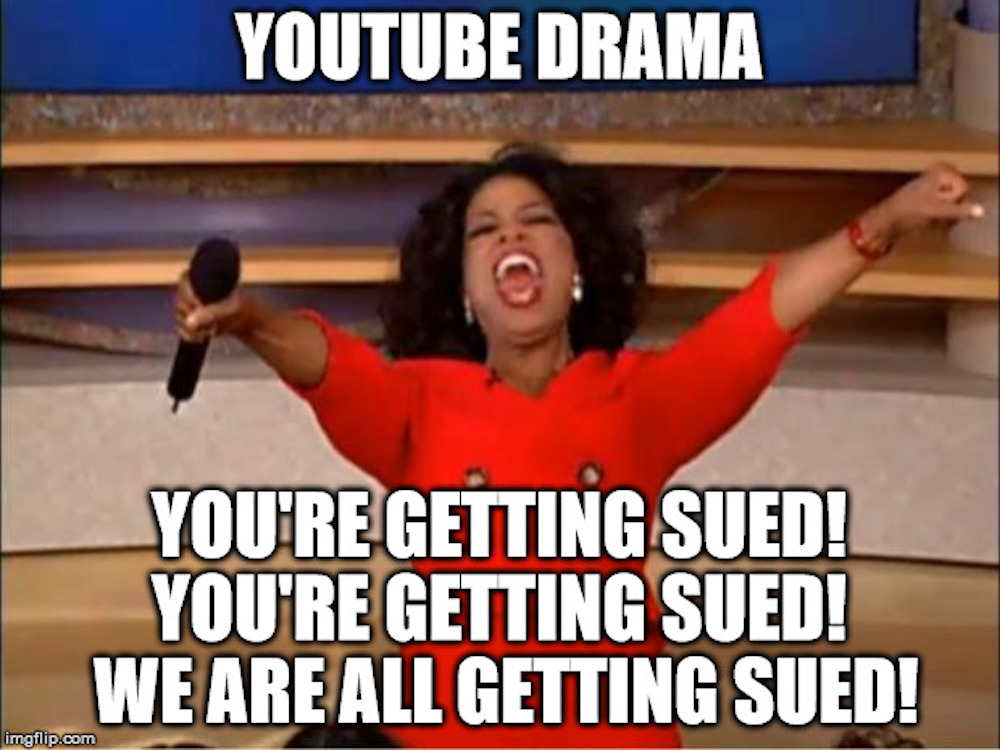 We’d probably have a little more patience for YouTube drama if 2020 hadn’t happened. With millions now dead due to COVID, fighting for Black Lives Matter, and just trying to survive the day to day, we just don’t have the emotional give to be invested in YouTube drama. When people turn to entertainment, on any platform, they’re looking for something to distract them.

We’re not saying that everything has to be sunshine and rainbows. Our favorite distraction is true crime podcasts. But YouTube drama just seems to take a lot out of people and wreck with mental health. It just mentally exhausts them more in what’s already a mentally exhausting time. When we engage with YouTube, then we’ll go to someone drama-free like SimplyNailogical. 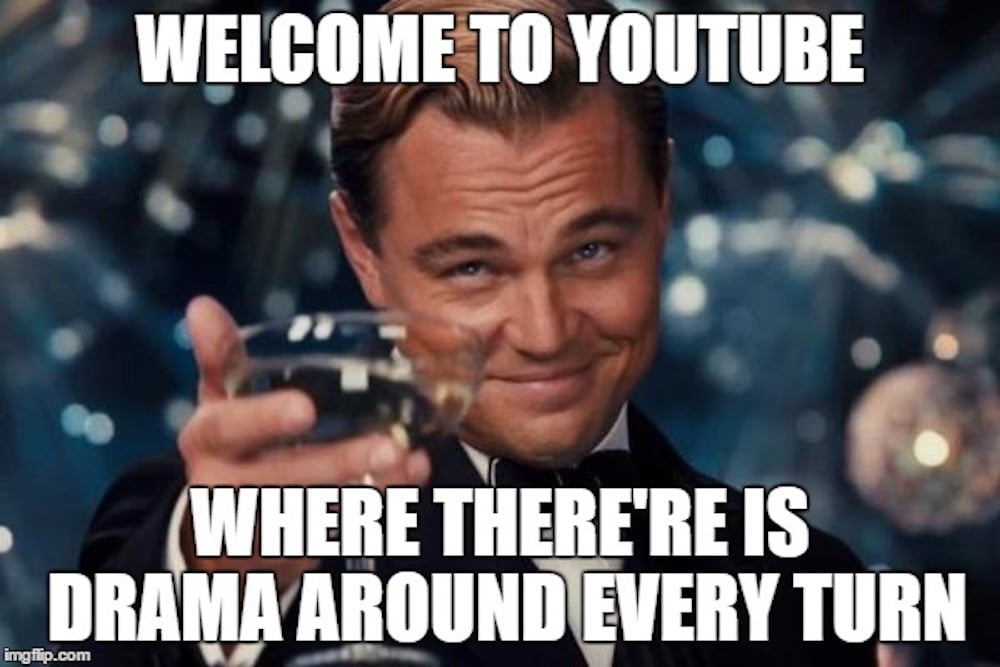 So what do we do?

Unsubscribe from the drama and don’t like the videos. Find channels that don’t fight or snipe with each other all the time. There are a lot of great drama-free creators on YouTube where you can just go and enjoy content without having to worry about a death match between channels or feel bad about being subscribed to them. And, for the YouTube drama channels, fewer views mean less influence on the platform.

Who knows? Maybe the loss in revenue can put things into perspective for them, which can lead to growth. Stranger things have happened. Just no more YouTube drama, we can’t take it anymore.