Keemstar has been one of the go-to sources for YouTube drama & news for years now. His videos cover everything from the latest YouTuber fights (and we don’t just mean boxing fights) to major updates on the lives of internet creators.

Yesterday Keemstar uploaded an eleven-minute video titled “CallMeCarson Serious Allegations! #DramaAlert (Lunch Club INTERVIEW)”. The video quickly caught Twitter’s attention, and everyone has been going wild. Keemstar also tweeted last night that he had more evidence that would be going up today, though we haven’t seen an update just yet.

One of his tweets said people were coming forward with their own stories and “claims” – since his original video was fairly devoid of details. Here’s what we currently know about the situation. 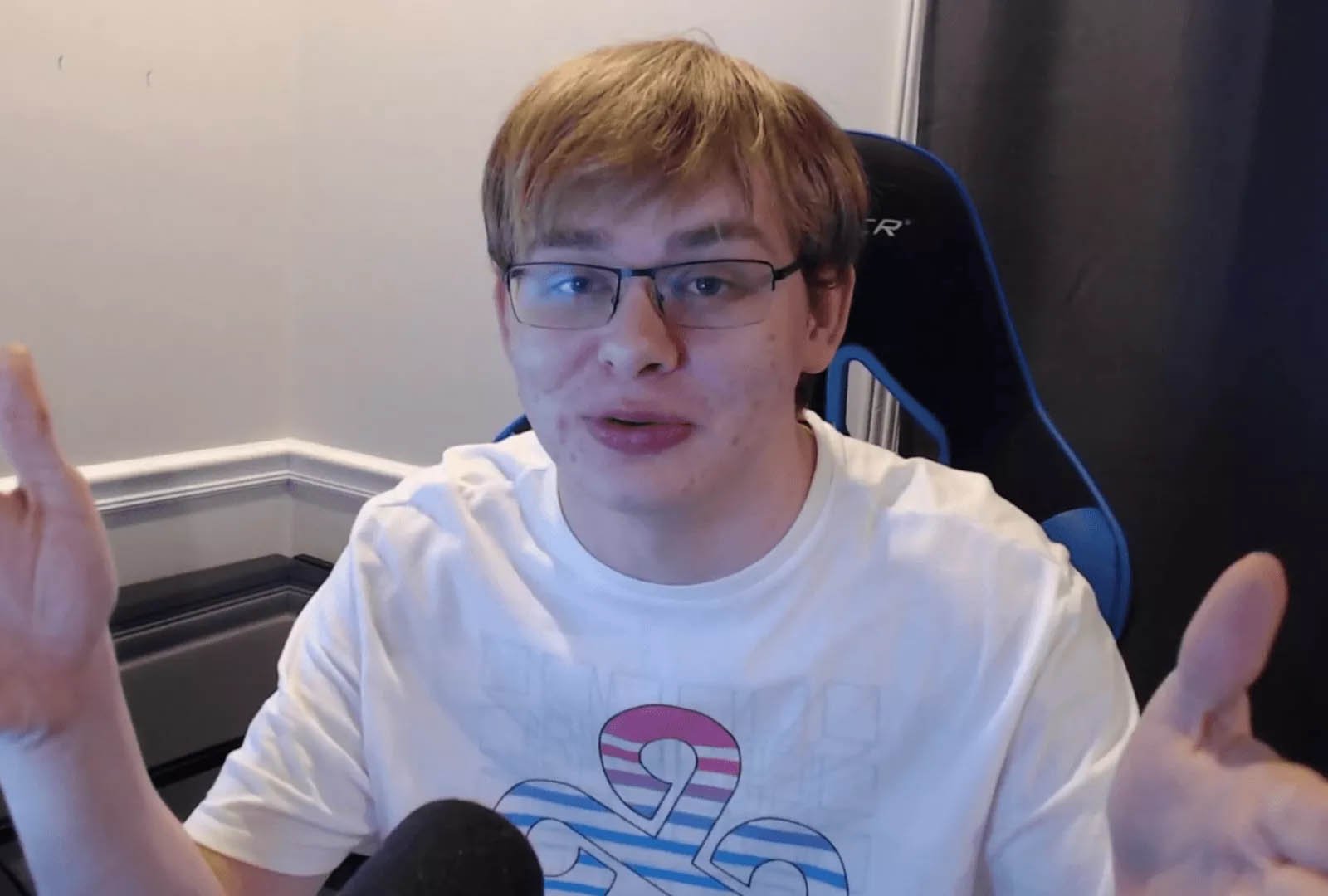 CallMeCarson is the username of a popular gaming YouTuber Carson King. He’s often known for his Minecraft videos but uploads a variety of different gaming content. He was born on May 10, 1999, making him twenty-one years old.

Carson has just under 2 million subscribers at the time of writing this, with YouTube listing his subscriber count at 1.94 million, though YouTube drama has a way of changing subscribers counts somewhat dramatically.

Carson was also part of a group called the Lunch Club which was composed of seven members – it started as a podcast, but eventually became a YouTube channel and collaborated with many other creators including Pokimane & CaptainSparklez. This channel has been abandoned, however.

Keemstar’s video from yesterday accused CallMeCarson of sexting underage fans. However, Keemstar didn’t just pull these allegations out of thin air, he talked to two of the former Lunch Club members NoahHugbox & Traves who admitted they were aware of Carson messaging minors.

The two made it clear they weren’t speaking for any other members of the Lunch Club, but that, in their opinion, Carson telling the group he had been sexting with minors was in large part why the Lunch Club ended. Both NoahHugbox & Traves said they were uncomfortable with the situation and, “didn’t want to deal with it”. It also seems they weren’t sure how to deal with it, but knew Carson’s actions would eventually become public and they wanted to distance themselves.

Carson being called a “Pedo” pic.twitter.com/osmKj2fUal

As we previously mentioned, Keemstar promised more information in a YouTube video later today. It hasn’t been uploaded yet, however he did take to Twitter this morning to clarify some information. 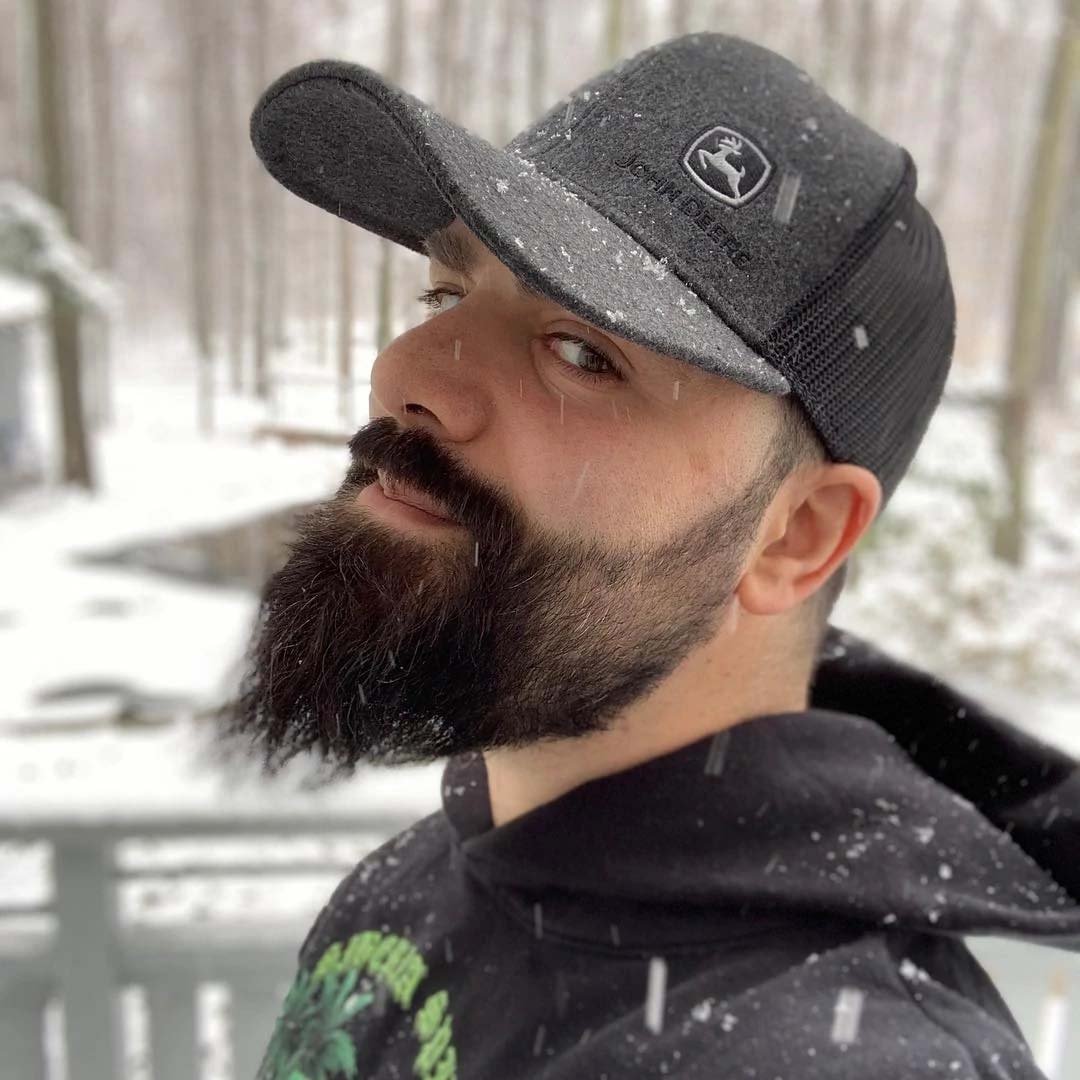 Many people on the internet, when they realized how small the age gaps were, suddenly felt like this was a non-story. In their eyes it wasn’t a case of CallMeCarson preying on children so much as it was a case of misguided actions.

However, Keemstar brought up power dynamics in his Twitter video, pointing out that due to the fact these girls were reportedly fans of Carson, the YouTuber’s actions and request of nudes is still questionable due to the fact fans look up to YouTubers and often will be willing to “do anything”. “No matter how old you are . . . that’s a f*cked up situation”, Keemstar said.

Keemstar then said CallMeCarson “is messed up” and that he has “messed up a lot of people’s careers”.