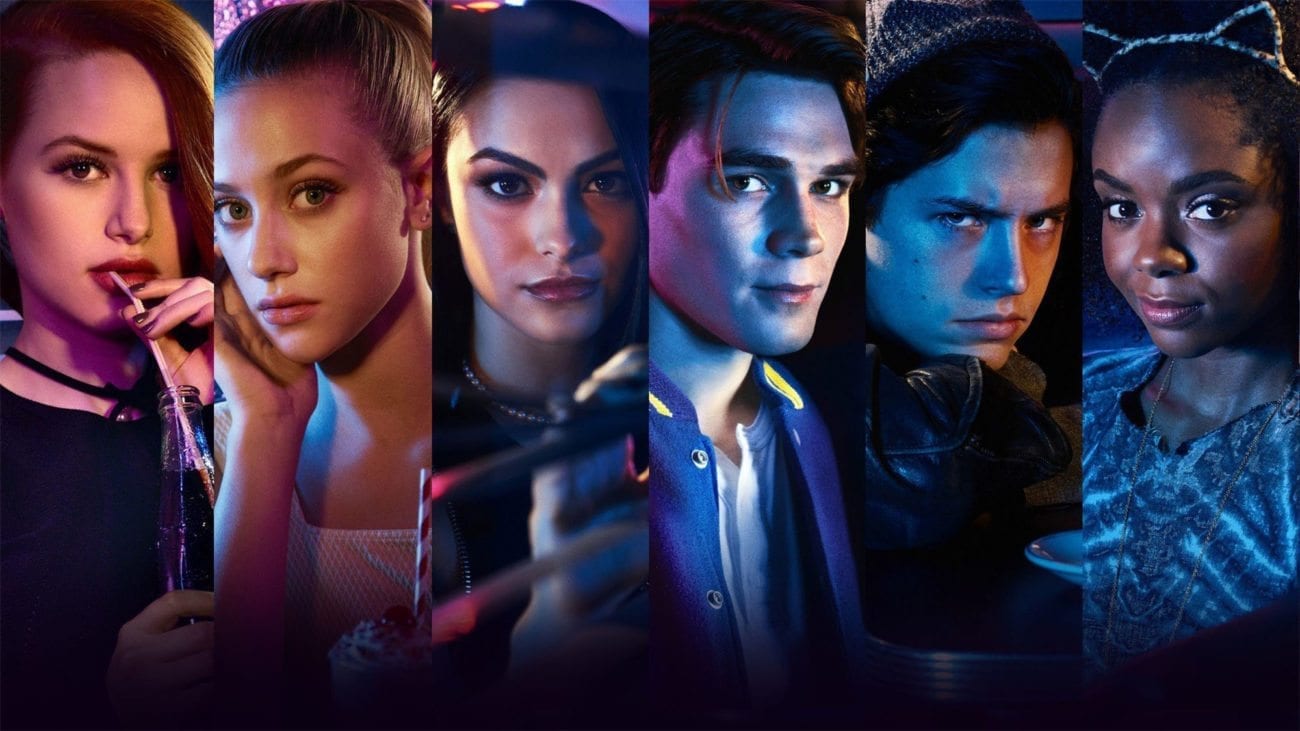 Screw you, sunlight! Next-level Netflix shows to bingewatch this May

For many people May is the season to traipse around music festivals, crack cold ones on the beach, and spend hours avoiding wasps as barbecues. But for us, it just means another month of awesome bingewatch material – we know we say this a lot, but it’s because we know what’s best and sometimes you just need a little justification for those square eyes of yours. We’re here today to look at and rank the new shows on Netflix this May, so draw those curtains, shut off the blinds, call in the takeaway, and let’s do this thing!

Either you’re a lover of this macabre YA show or you’ve racked up thirteen reasons why it’s a huge pile of BS. If you’re in the former camp, you’ll be pleased to know S2 of the Netflix Originals series will return later this month with even more heartache, secrets, and high school controversy, and if the trailer’s anything to go by, it’s set to let photography do the talking. Cassette tapes are so passe.

Yes, the entire second season of Dear White People hit Netflix May 4, so be sure to check it out if you haven’t already. Based on the indie film of the same name, Justin Simien’s Netflix comedy centers on a group of students of color at Winchester University – a predominantly white Ivy League college – as they are faced with a torrent of cultural bias, social injustice, and slippery politics. The show has a lot to say in S2, bringing the team back with a brand new set of college challenges.

Tina Fey & Robert Carlock’s (30 Rock) screwball comedy about a woman who is rescued from a doomsday cult and starts life over again in NYC will return with the first half of the fourth season later this month. Ellie Kemper (Bridesmaids), Tituss Burgess, Carol Kane (The Princess Bride), and Jane Krakowski (30 Rock) will show their faces in the six episode installment, which co-showrunner Robert Carlock said will tackle the MeToo movement.

The first ever Danish Netflix Originals series dropped on May 4 (get in there now, folks). Iben Hjejle (High Fidelity), Alba August (Below the Surface), and Lucas Lynggaard Tønnesen (Department Q: The Keeper of Lost Causes) star in this taut thriller about two young siblings who embark on a perilous search for safety after a devastating biological catastrophe wipes out most of the nation. As the summary would suggest, there’s more to this story than meets the eye, in that “even in a post-apocalyptic world there’s still love, jealousy, and many of the coming-of-age dilemmas they thought they’d left behind.” It’s a Scandi-noir but with a unique edge and is definitely your next favorite dystopian bingewatch.

What are you waiting for, folks? S2 of the addictive comic book adaptation Riverdale is currently airing with a new episode each week, so if you haven’t already, head over to Netflix and get caught up with Archie and the gang before the next episode hits on May 16. There’s so much sex, violence, and OMG twists, you’ll be sure to bingewatch the whole lot in one evening or less.

You can find the full list of TV shows hitting Netflix in May below:

My Next Guest Needs No Introduction with David Letterman: Howard Shore (available May 31)