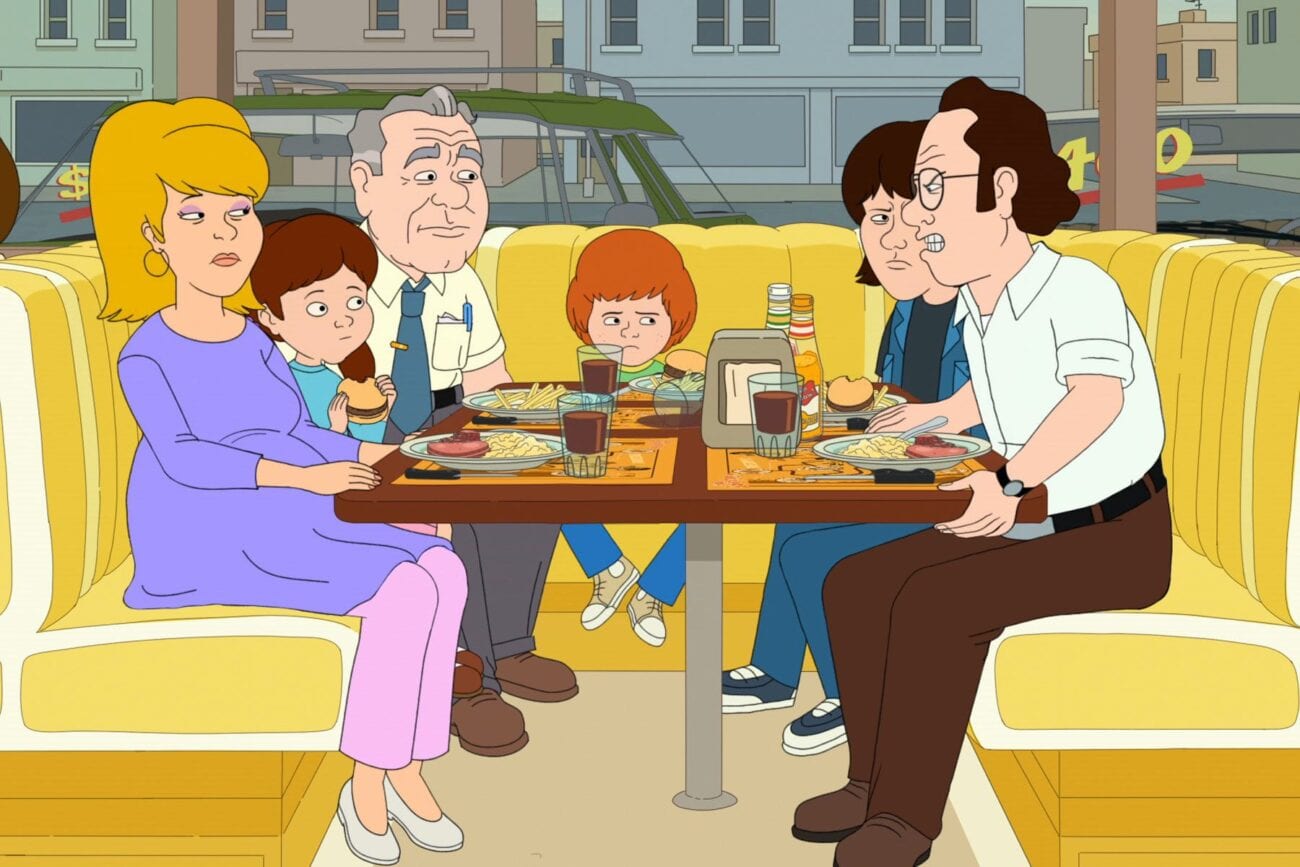 A plethora of animated shows & series give us a fun way to look at & discuss intelligent & complex themes. The iconic The Simpsons has garnered a cult-like fan base, and justifiably so. Each episode comes with hilarious, punchy & quotable one-liners. The characters have substance – they carry unique personas & voices. The Simpsons is sharp, biting, and witty.

Having established that, there are plenty of intelligent animations today that tell stories in an authentic – even if eccentric – manner. Many of the animated shows today boast of superior storytelling & razor-sharp wit. The Simpsons may have been the OG for scathing takes, sly references, and hidden jokes, but it definitely isn’t the only one with the tropes.

Take F is for Family, for example. You get father-son relationships, their angst, the unattended wounds, and terrible tempers? F is for Family has got you covered. Here are some animations on Netflix that are giving this juggernaut a tough competition. 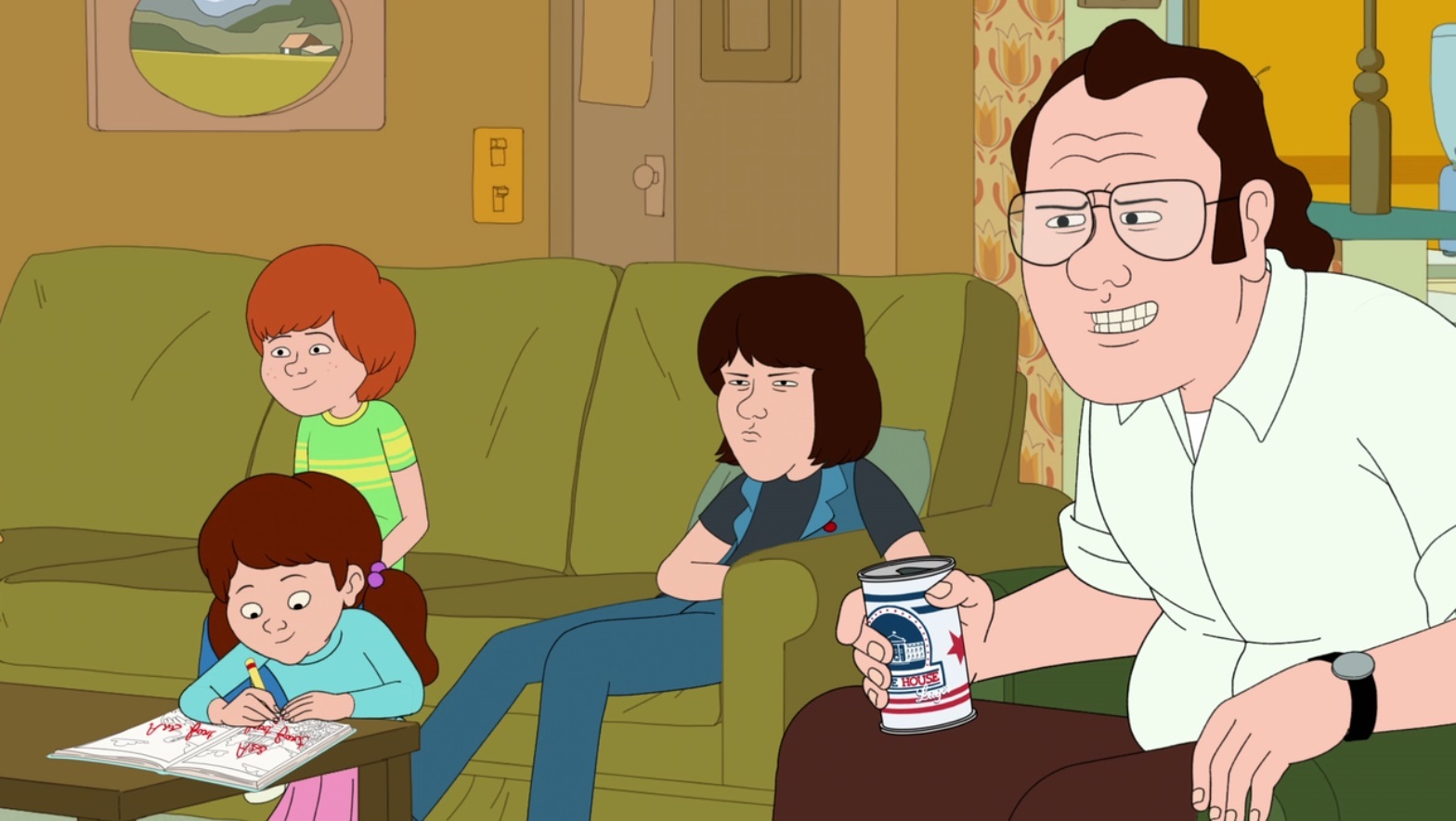 Who doesn’t love a dysfunctional family? F is for Family explores a lot of complex issues, generational trauma, and emotional abuse among them. Set in the 70s, it may seem like it’s the same old story. It’s most definitely riddled with clichés, but it handles all the clichés with an unprecedented emotional awareness.

Like many from the genre, F is for Family employs crude humor and starts off lightly, but it gets wiser with each passing season. 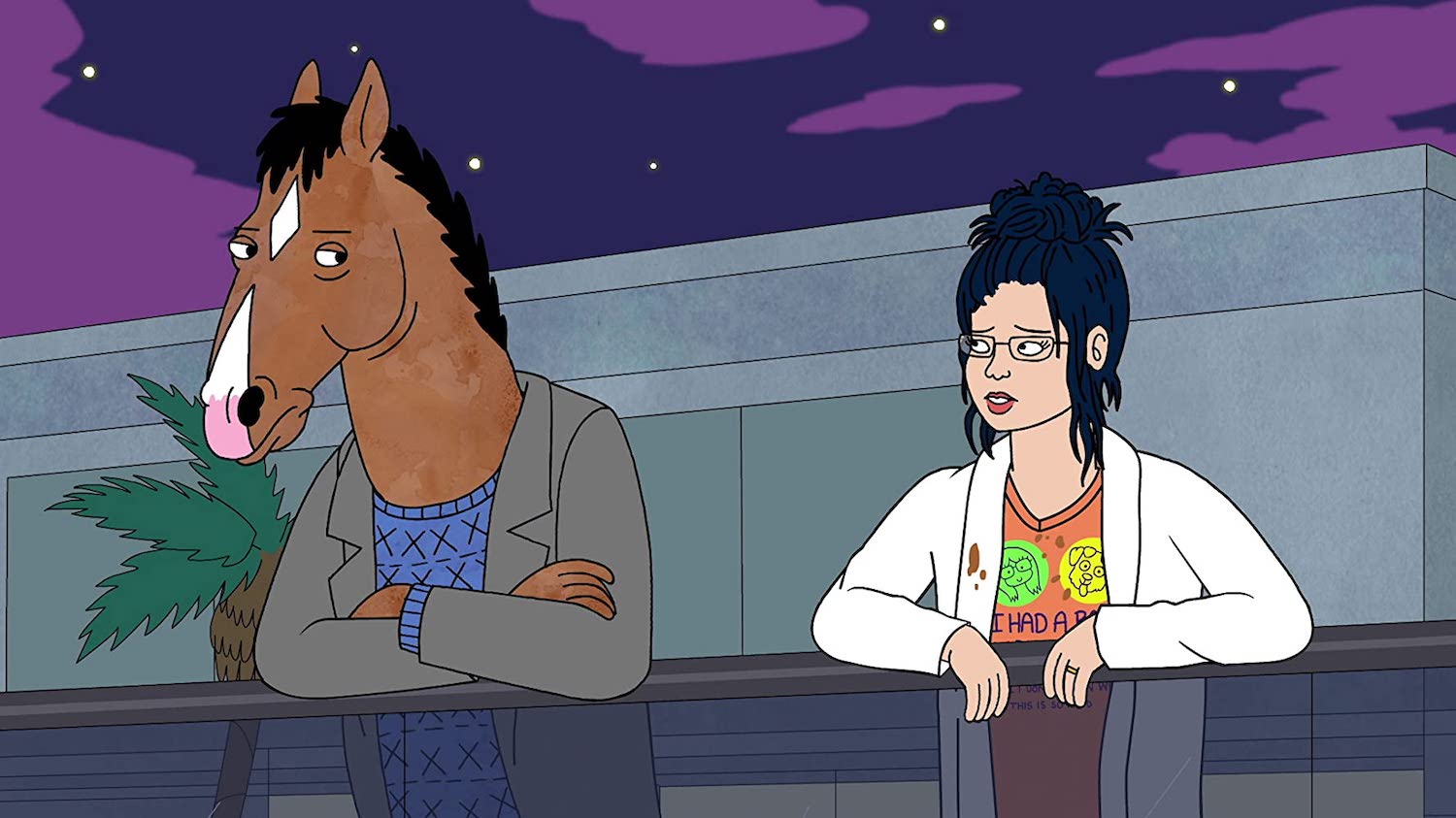 You know how, with some shows, you need to hold onto the first couple of episodes before warming up to them? BoJack Horseman’s like that, but as anyone who has watched it all will tell you – it’s worth every moment you spend watching it. BoJack Horseman chronicles the story of an alcoholic, washed-up actor who was famous in the 90s.

Created by Raphael Bob-Waksberg & Lisa Hanawalt, BoJack Horseman features an eponymous humanoid horse at the center of the tragicomedy. The other anthropomorphic characters are just as interesting & layered. There isn’t a theme BoJack Horseman hasn’t touched upon: trauma, grief, depression, sexism, addiction, and loss have all found a place in the show.

The Free Churro episode from season 5 deserves a special mention. Fair warning: there will be tears, frustration, and an emotional reckoning. 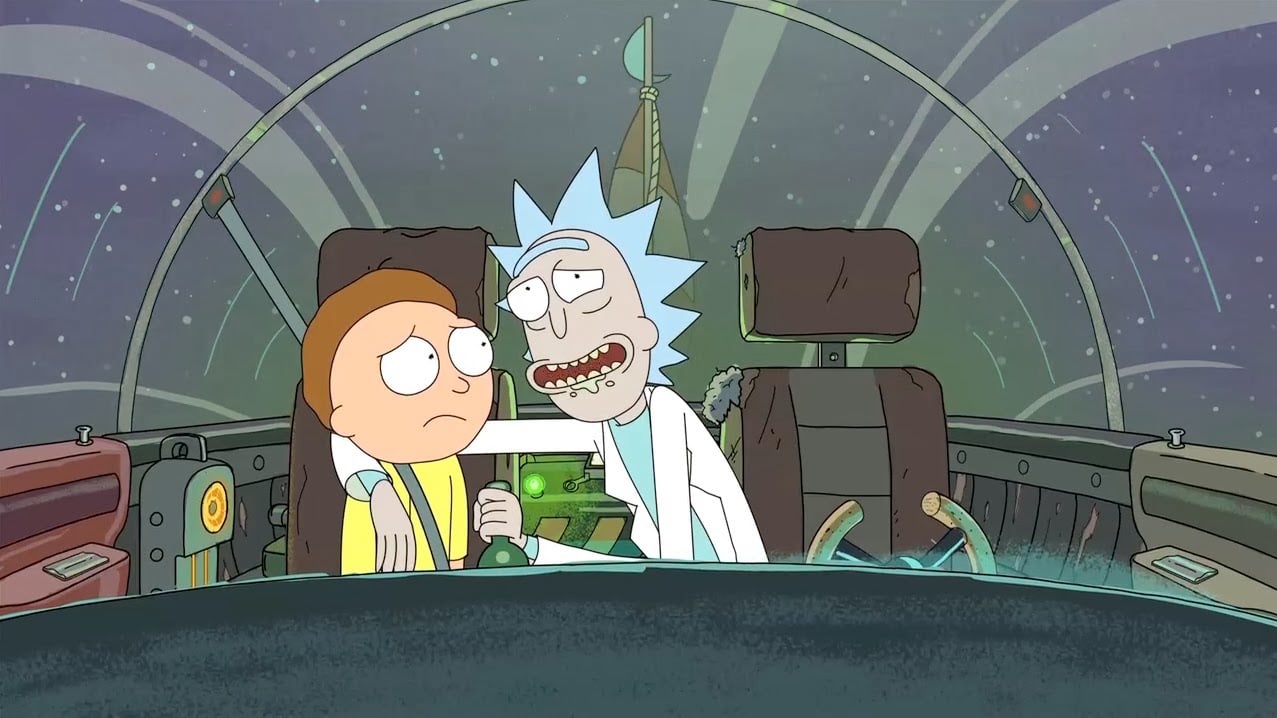 Featuring the misadventures of the eponymous grandfather-grandson duo, Rick and Morty has established a steady fanbase for itself. The escapades of the duo are hardly ever harmless but there are larger questions they pursue – life & death & the meaning of existence – that add an intelligent layer to each episode. 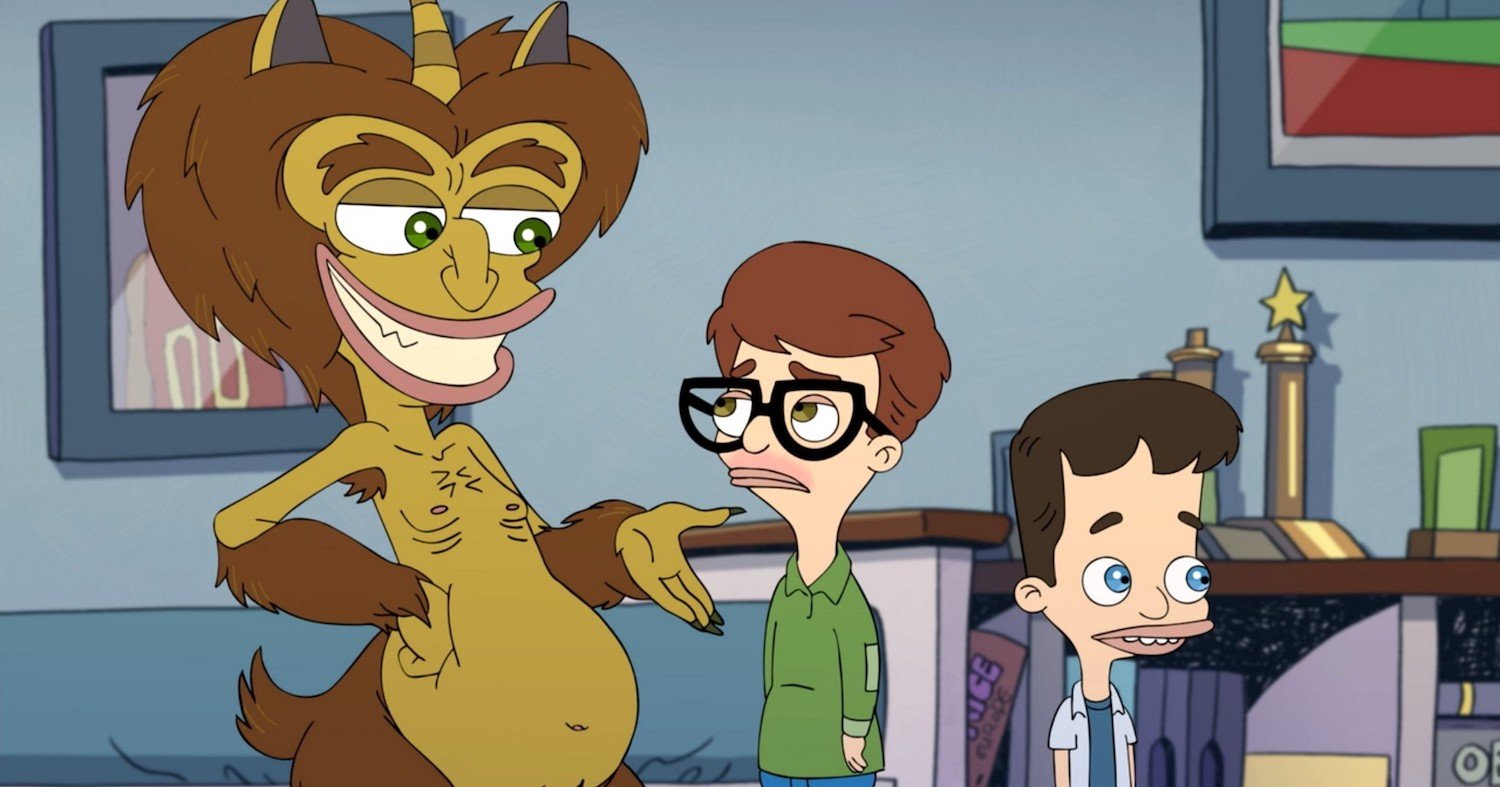 Due to the nature of the theme, Big Mouth may come across as crude at first, but it makes an honest depiction of puberty & the accompanying body image issues. For a show about seventh graders, it talks a lot about sex, but all in a positive & affirmative light. 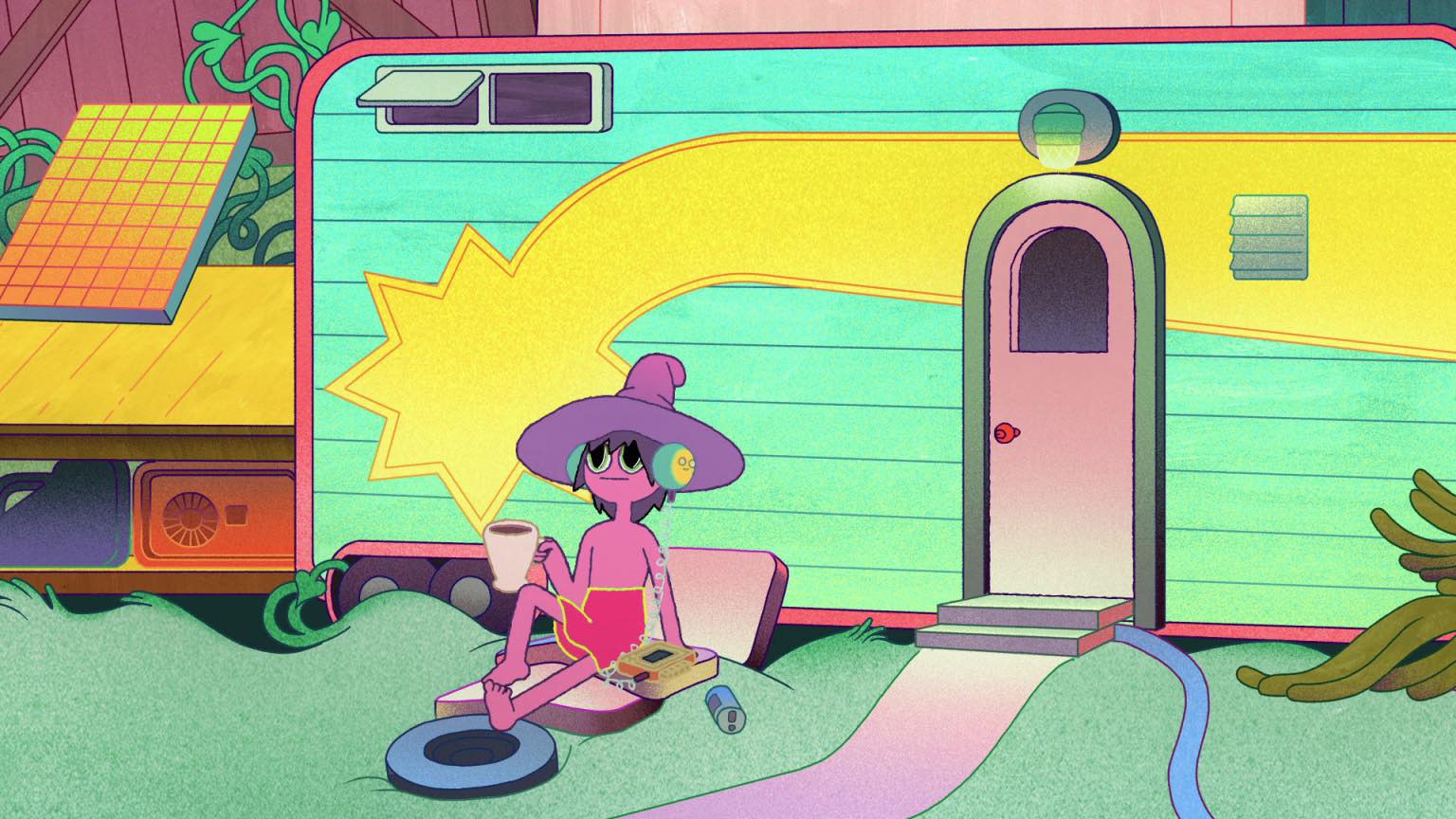 If seeking answers to existential questions sounds like your thing, The Midnight Gospel is a safe choice for you. There’s a fair bit of science fiction involved – multiverse simulators and the like, but the experience is very rewarding once you are past the first few episodes. It’s not a show you should binge-watch because each episode requires you to sit with your feelings for a bit. 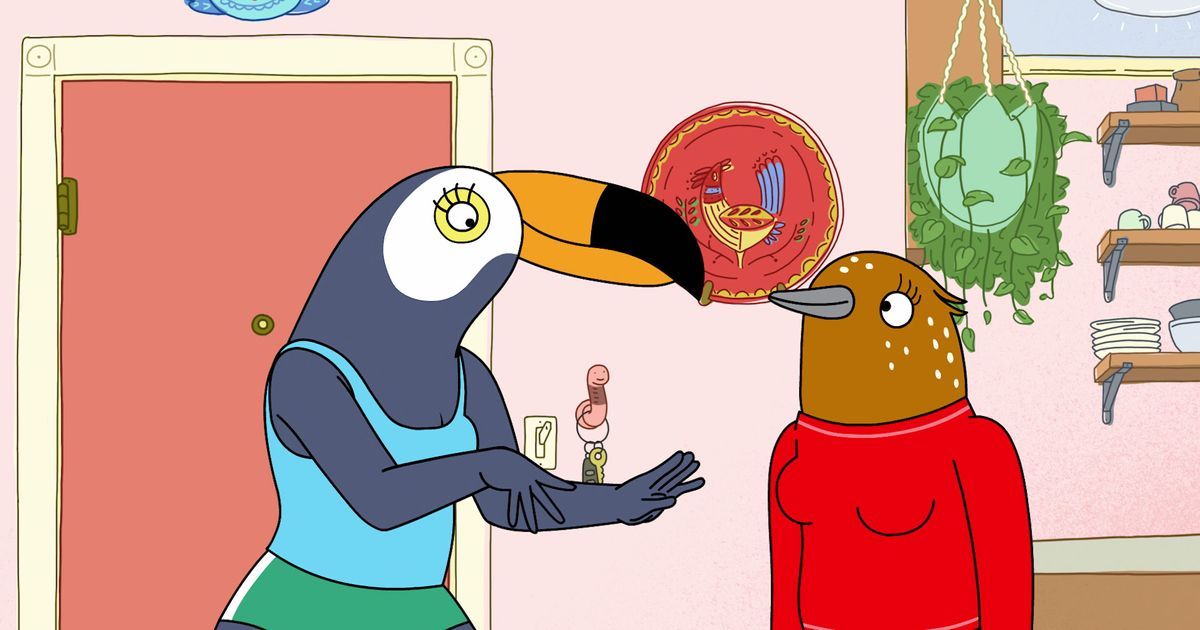 Lisa Hanawalt of BoJack Horseman fame brought her zany style to the screen once again with Tuca and Bertie. While it was compared to BoJack Horseman quite a bit, season 1 carved a niche for the show. Tuca and Bertie looks at the world from the women’s lens and that makes everything – even the sagacious plant woman Draca – interesting & novel.

Tuca’s a carefree toucan, Bertie’s an anxious songbird and together they’re a great embodiment of empowering female friendships. After its premature cancellation from Netflix, Tuca and Bertie will be renewed for the second season by Adult Swim, so stay tuned.

Animations enjoy the advantage of creative independence when it comes to the use of metaphors for the portrayal of complex issues. Each one of the animations on this list is proof of that. Pick your next watch!

‘Over the Moon’: An interview with actress Irene Tsu