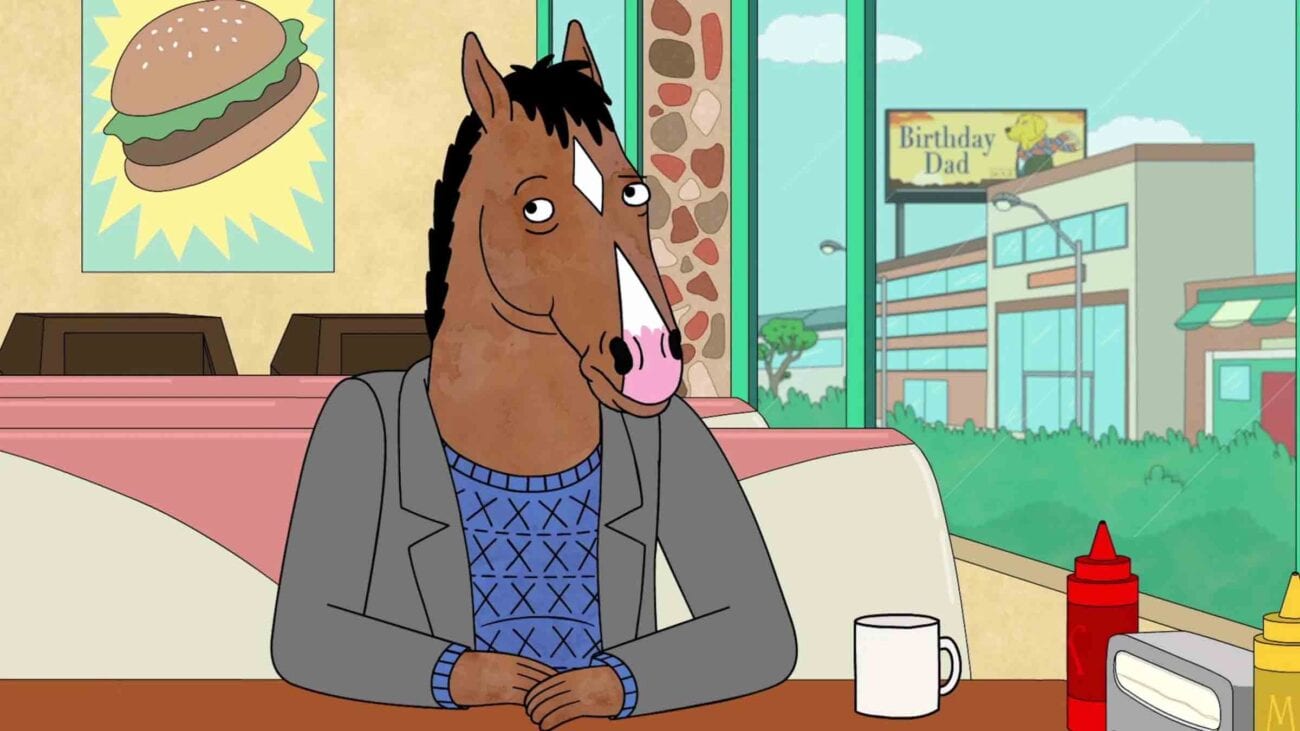 ‘BoJack Horseman’ season 6: How the show ended on a high note

Netflix’s BoJack Horseman aired its sixth and final season in January 2020. This phenomenal animated series wrapped up perfectly. Fans of the show couldn’t ask for anything more than what we got.

Although many people browsing Netflix would immediately dismiss this adult animation as “Just another Southpark” or “Just another Family Guy”, BoJack Horseman is so much more. 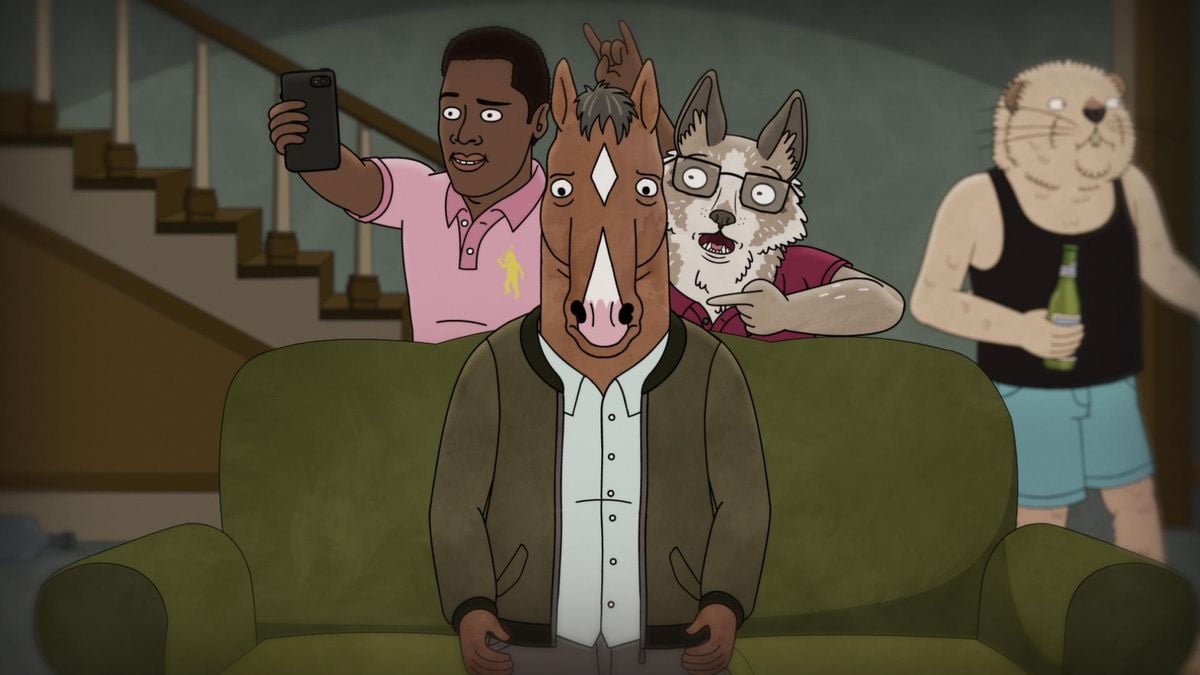 Okay, but what is BoJack Horseman exactly?

BoJack Horseman is never meant to be the hero of his story. Throughout the entire series, BoJack is constantly hurting those he loves in order to seek his own happiness, a commodity he never really finds.

Rather than taking the blame for his actions, BoJack will often blame his parents, his childhood, or one of another million things that went wrong in his life. BoJack Horseman is a loveable character. But, he is nowhere near the hero. In fact, in this realistic (anthropomorphic animals aside) depiction of L.A., no one is really a hero. 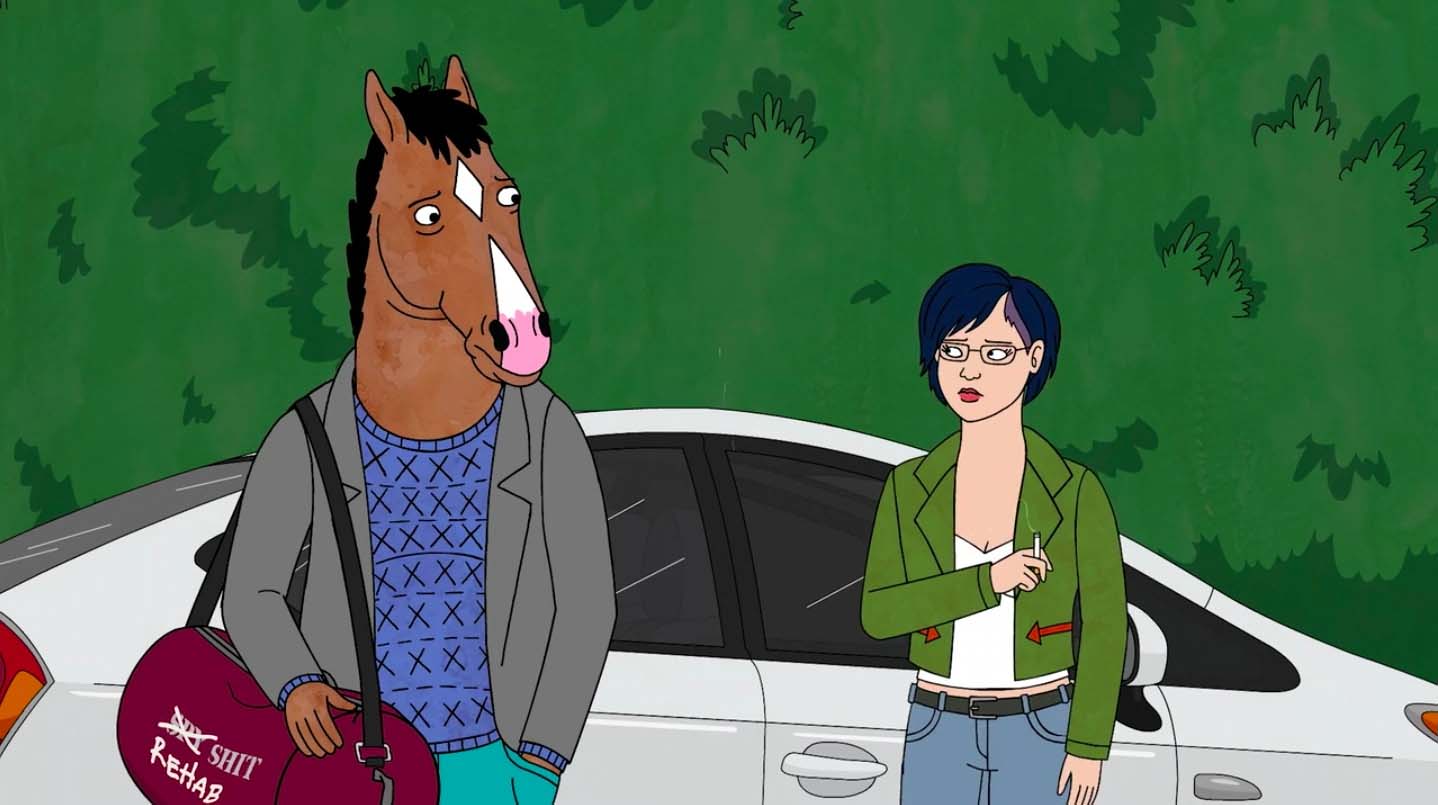 So, what made the sixth season so great?

After five seasons of ups and downs, BoJack, with the help of his good friend Diane, checks himself into rehab. Many theorized BoJack would spend a majority, if not all, of the sixth season in rehab. And although this didn’t turn out to be the case, BoJack did spend quite a bit of time in rehab.

Season 6 was split up into two parts. The first of which was released in October 2019. Although part 1 was a phenomenal set of episodes, it didn’t quite compare to the second part, released in January 2020.

The seconds half of season 6 follows BoJack Horseman as he attempts to better his life (for real this time). BoJack gets a job teaching acting at Wesleyan and is closer than ever with his half-sister Hollyhock. Unfortunately, this new near-perfect life BoJack had worked hard building for himself was about to come crashing down. 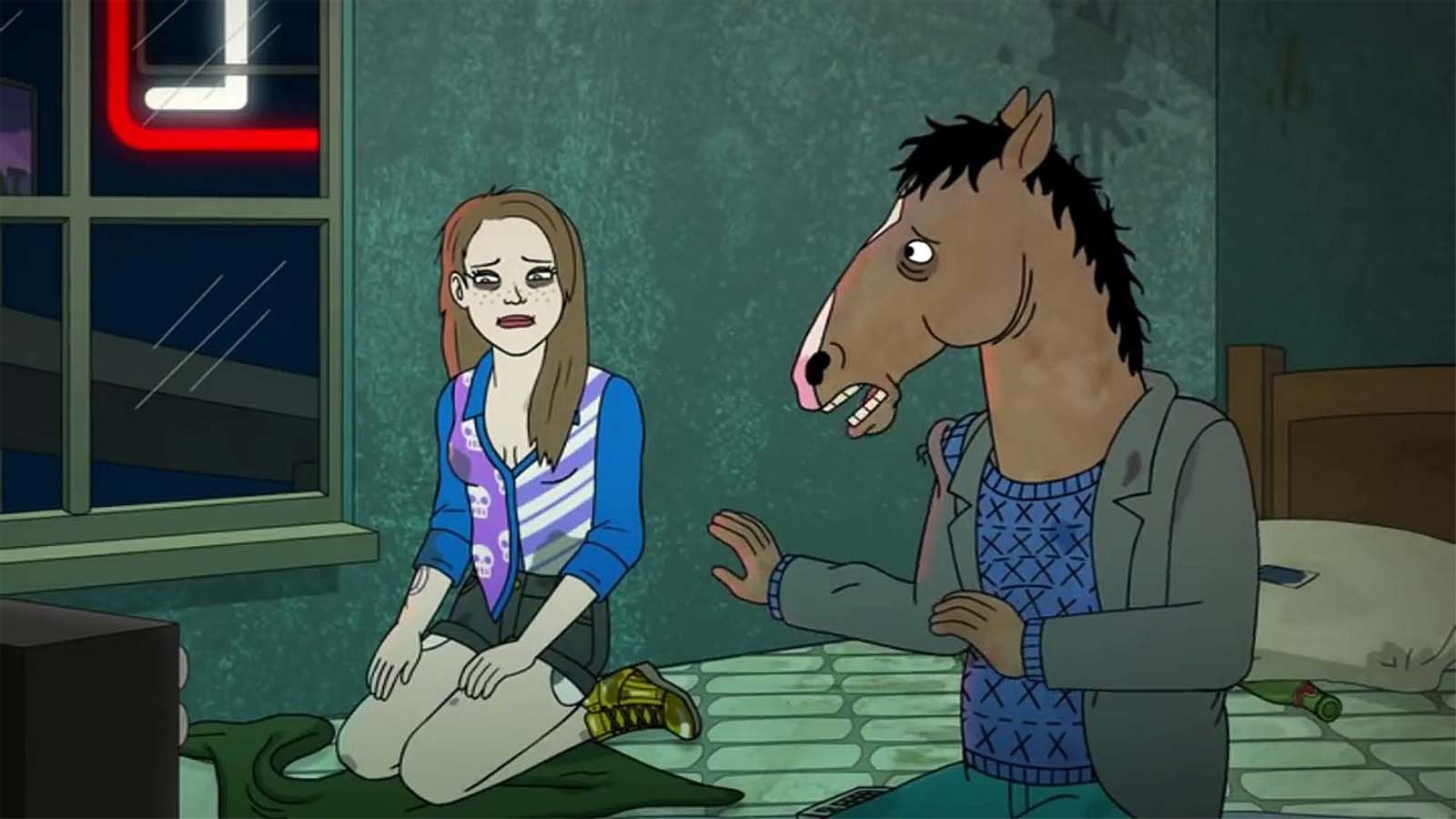 A pair of reporters track down the final days of Sarah Lynn, BoJack’s costar who overdosed on heroin on a bender with BoJack a few years prior. These reporters eventually discover the truth: BoJack was with Sarah Lynn when she died.

Once word gets out on BoJack being with Sarah Lynn on the bender which resulted in her death, he’s interviewed by a Hollywoo reporter who feeds on drama. During their interview, BoJack discussed his parents, his substance abuse, and the shared trauma he had with the late Sarah Lynn. Unfortunately, after being dubbed a hero for this narrative, BoJack returned for a second interview.

During his second interview, his interviewer came back with a vengeance, exposing a pattern in how BoJack abuses the power he has over women. In just 24 hours, BoJack went from a hero to a villain despised by everyone in Hollywoo. 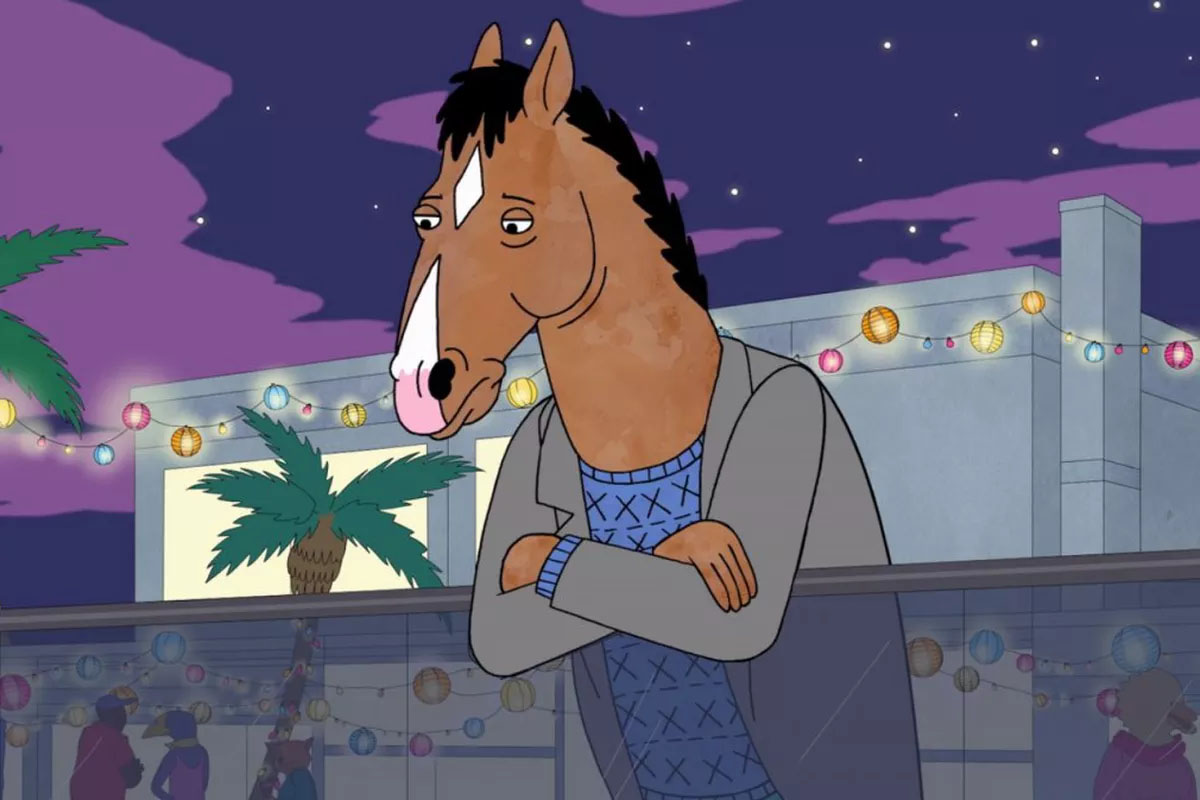 After six seasons, BoJack must finally be held accountable for his actions.

After BoJack’s perfect life crumbles around him, he falls back into drugs, a trap he’s avoided for a year at this point. BoJack goes on a bender, leading to him nearly drowning in his pool. This near-death experience leads to the best episode of the entire series, “The View from Halfway Down”.

In “The View from Halfway Down” BoJack, in a near-death trance, visits a house filled with everyone close to him that died. This amazing psychedelic episode tackled death in a very unique way. 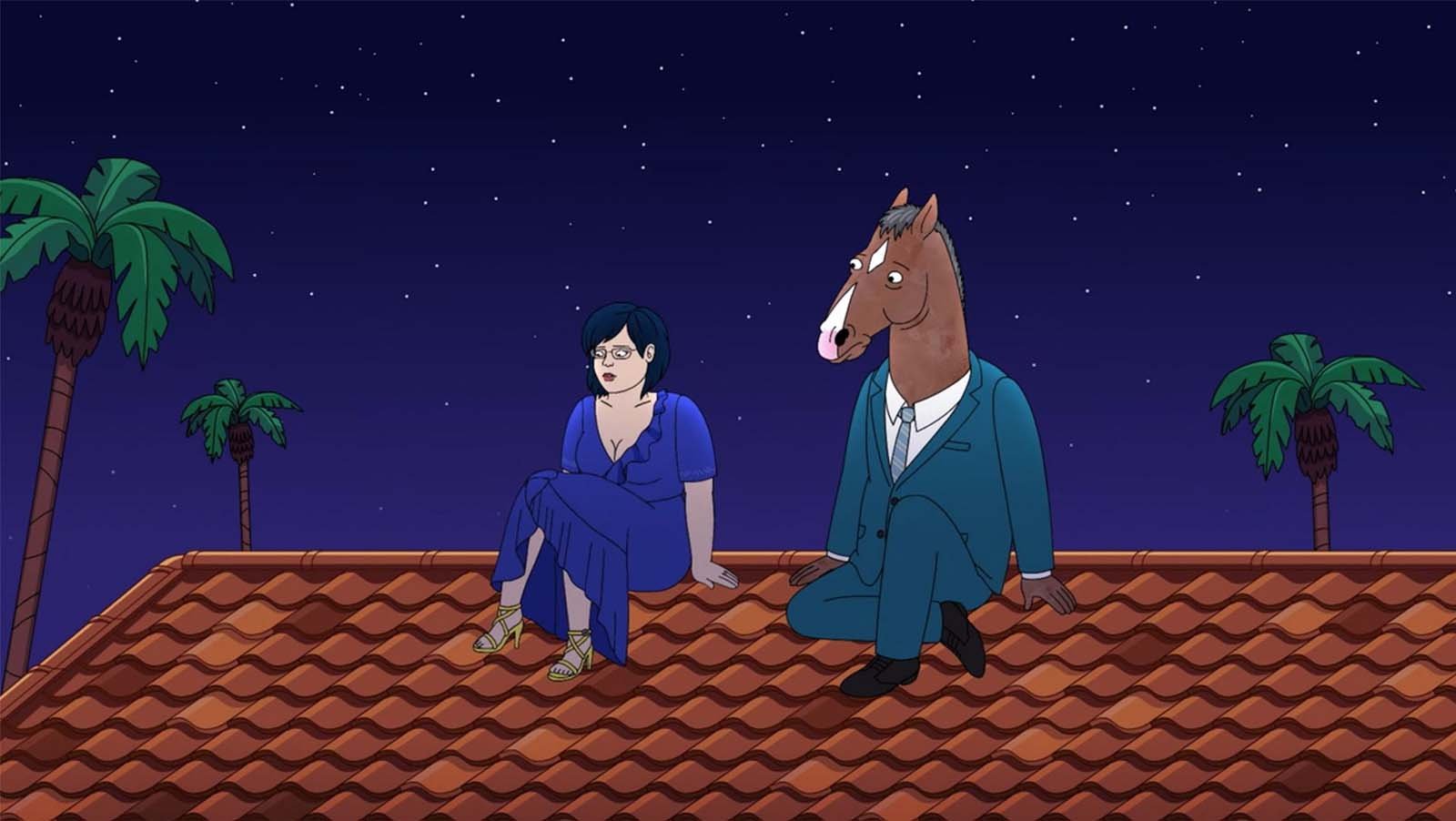 The next episode, the series finale, takes place years later when BoJack gets to temporarily leave prison, where he was put for causing the death of Sarah Lynn. BoJack leaves to make an appearance at his best friend, Princess Carolyn’s wedding.

In this episode, BoJack gets one final conversation with everyone he was close to over the last 6 seasons. During this emotional reunion with his friends, BoJack doesn’t try to make things right, he doesn’t apologize for how he treated them. Instead, he just sits, and talks to them.

The series ends with BoJack sitting on a roof with Diane, his ex-best friend. It’s implied this will be the last time these two ever see each other. And it’s bittersweet when you watch the beautiful night sky fade into the credits.

There is truly no way to give this season or the series as a whole justice. If you’re interested in a new obsession, All 6 seasons of BoJack Horseman are currently streaming on Netflix. Bring a box of tissues.