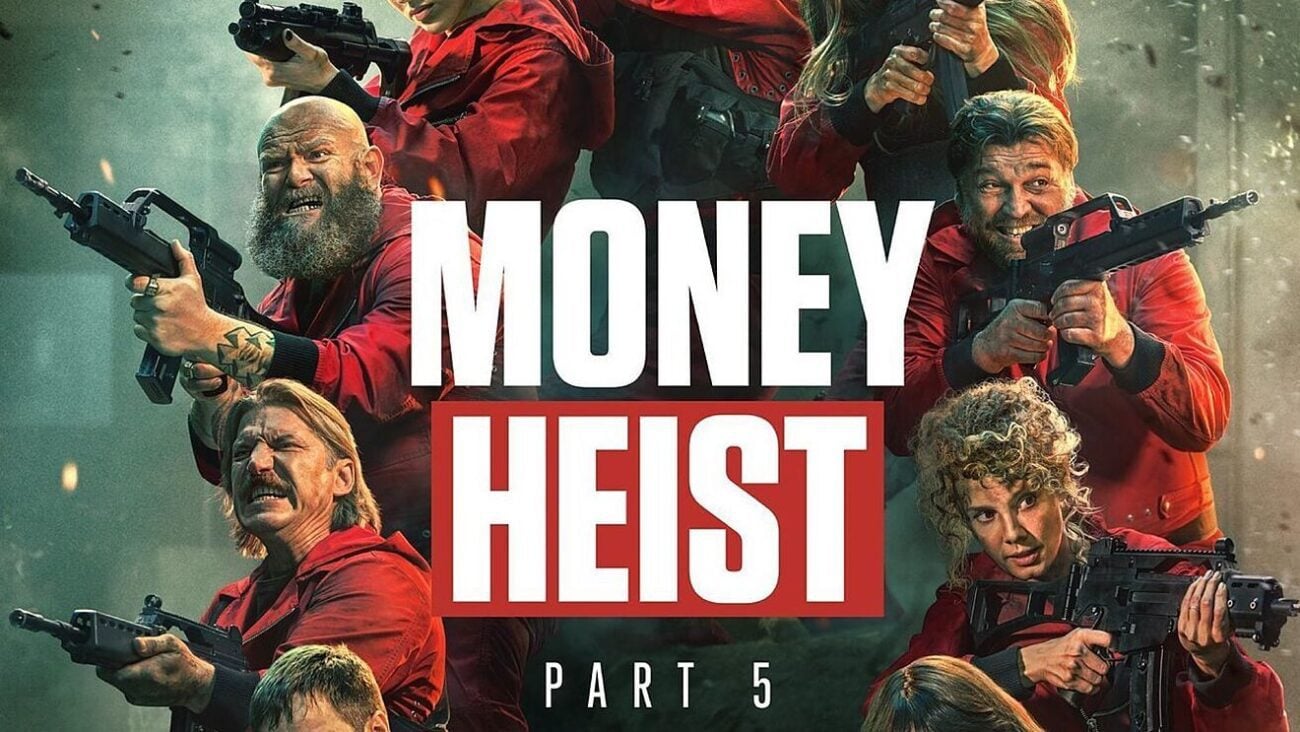 The first five parts of Money Heist have been incredible to watch so far. The thrilling show premiered in 2017 following the life of a criminal mastermind with an intense plan to make himself wildly wealthy. He calls himself The Professor and decides he wants to print billions of counterfeit euros to make his dream come true.

He hires eight people through a recruiting process who don’t fear much and are willing to put themselves on the line in order to get what they want. Their money heist doesn’t go as smoothly as they want it to, causing them to end up with hostages in a high-stakes negotiations scenario with local authorities.

The showdown that ensues between the group of thieves and law enforcement is super entertaining which is why everyone’s looking forward to Money Heist part 5. Will Tatiana be part of it? 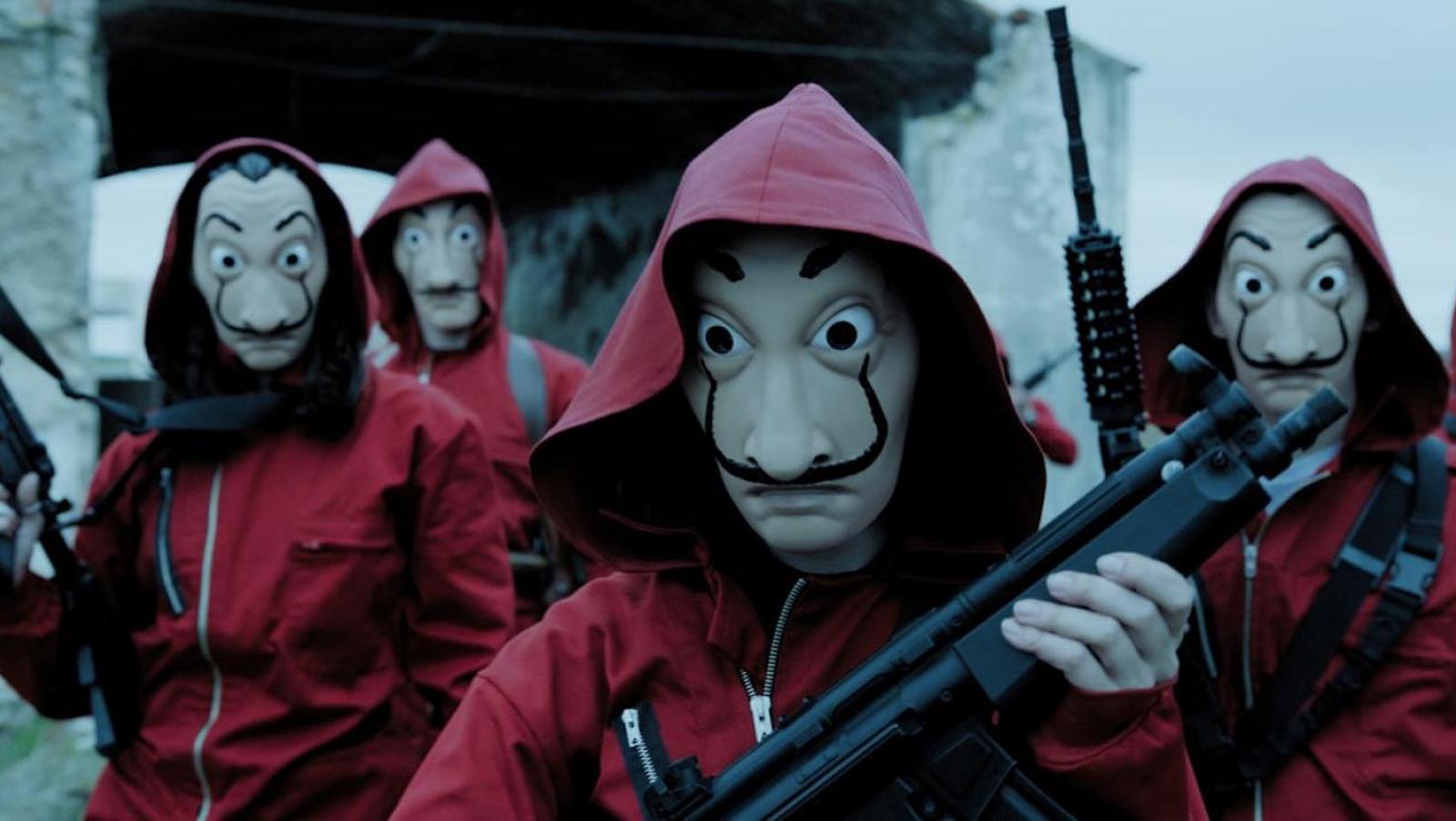 Money Heist part 5 has been a huge topic of conversation since part 4 ended with some cliffhangers and unforeseen twists that viewers need answers to. The death of Tokyo was absolutely mind boggling since no one really expected it to happen. She’s such a central character in the show so seeing her make it to the end was expected.

Her death was pivotal to the series which opens a major door into what Money Heist part 5 is going to cover. A lot of Tokyo’s backstory will be revealed which means the character of Tokyo will still be around for the most part. Plus, a lot of people don’t even believe Tokyo’s really dead. But what about the character of Tatiana? 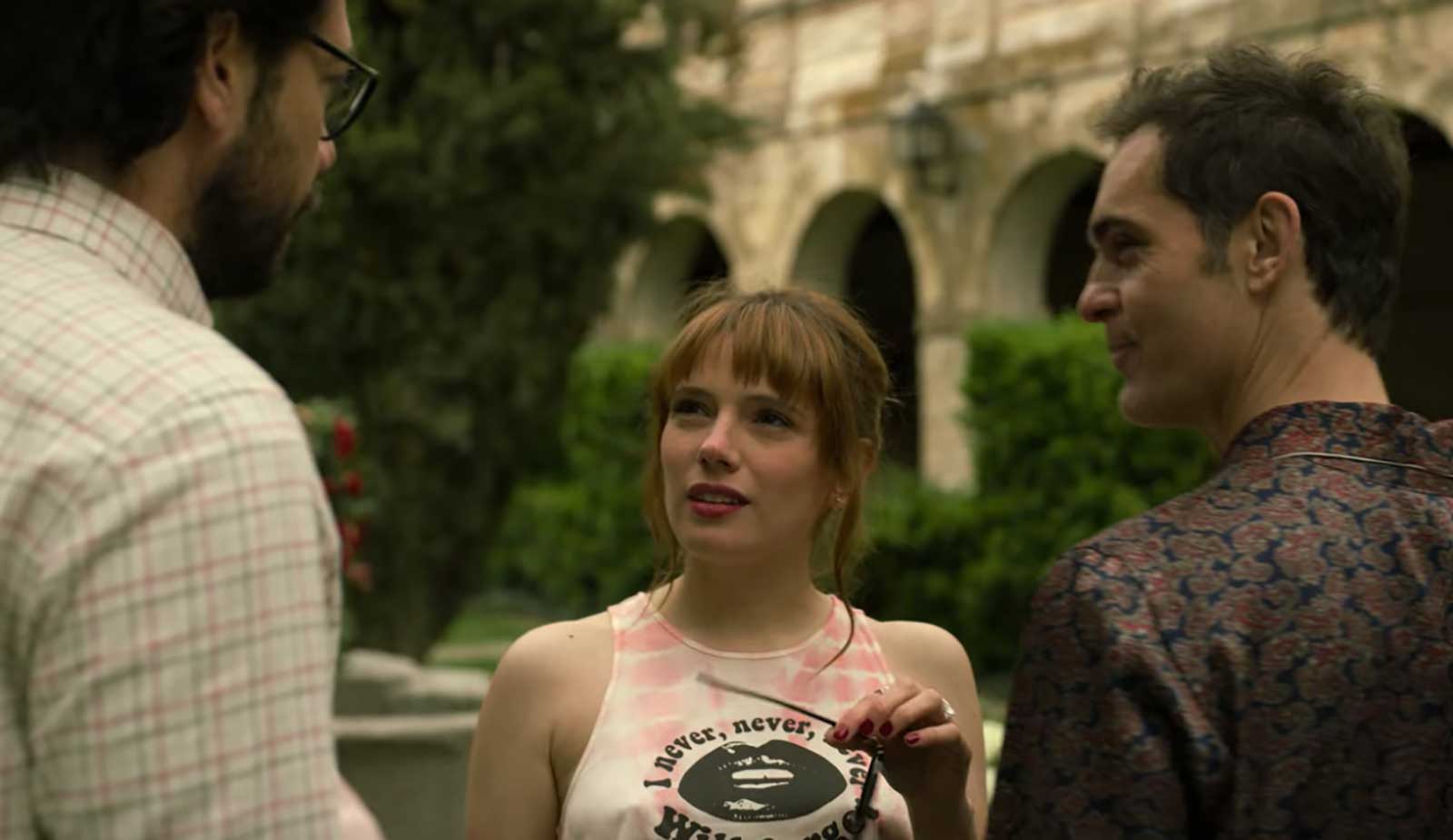 The character of Tatiana is portrayed by an actress named Diana Gomez. In the show, she’s the ex-wife of Berlin but as of now, no one knows exactly what’s happened to her. Since her whereabouts are unknown, it’s possible she’ll join the gang in Money Heist part 5.

Some fans on social media speculate Tatiana is already dead which means she wouldn’t appear in Money Heist part 5, but others are holding on hope she’ll possibly return to join the gang. 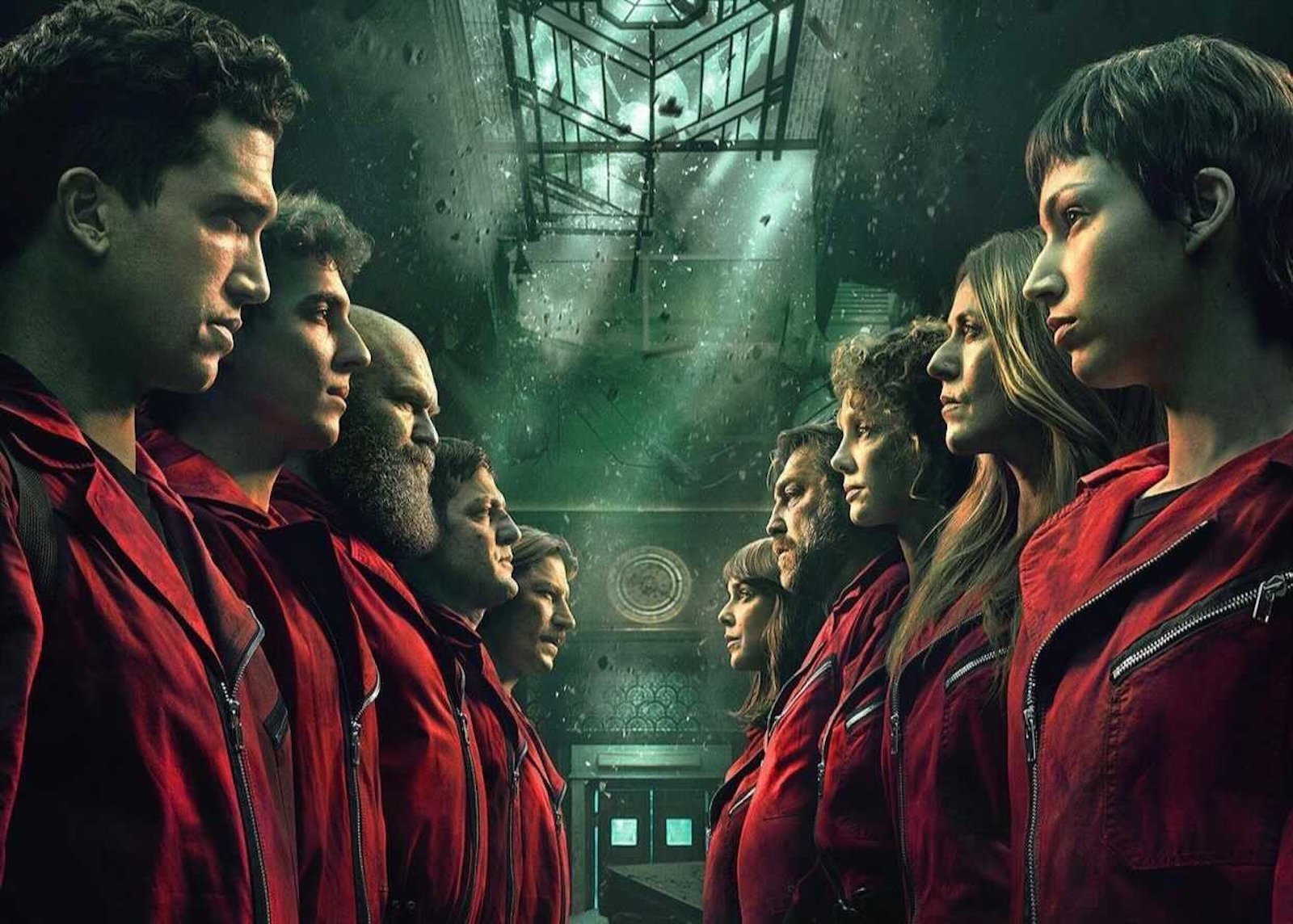 Who else is in Money Heist part 5?

The final episodes of Money Heist part 5 will premiere on Netflix on December 3rd which means we still have a few months left of waiting. In the meantime, the first four parts are still available on Netflix for binge-watching.

Other characters we can expect to see properly close the show out include The Professor, Rio, Manila, Denver, Stockholm, Helsinki, Rodrigo, Bogota, and Alicia Sierra. With these core characters coming back together, the show will undoubtedly and in the best possible way. 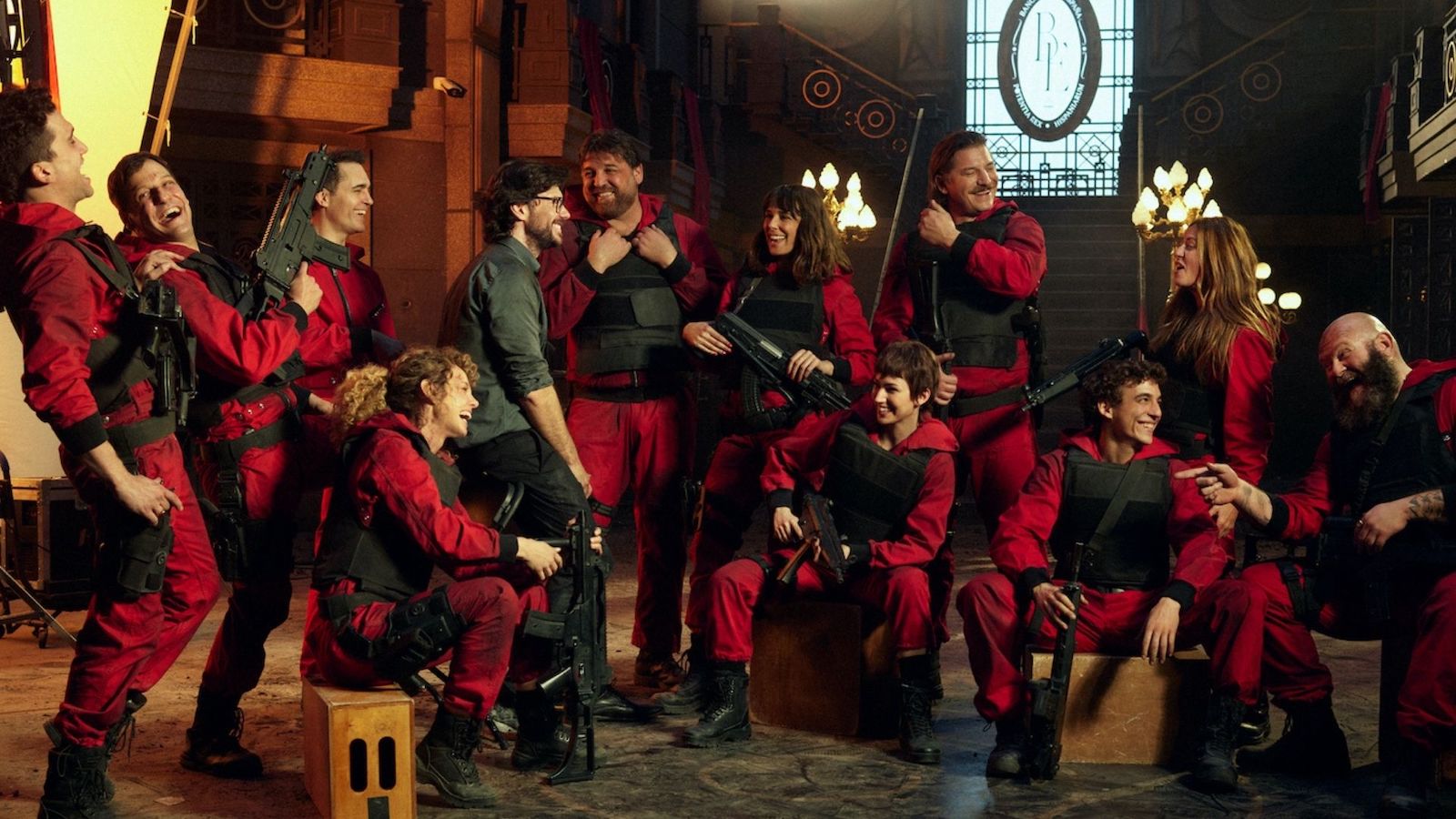 Will there be more deaths in the finale? Now that we’ve seen the leading character, Tokyo, meet the fate of death it sort of means that none of the other characters are really off-limits. Anyone can end up dead if they’re not totally on top of it with their survival instincts. They’re constantly putting themselves in dangerous situations which means death can be around the corner at any moment.

Who will turn the narrator? Since Tokyo was the narrator of the first four parts, if she’s dead that means someone else will need to take over. Viewers of the show are speculating Rio might be the one to take over. When it comes to helping The Professor, will Alicia Sierra be the one to do it? The Professor helped her deliver her baby which means her view of him might be different than what others think.

Do you think Tatiana will be in Money Heist part 5? What other unanswered questions do you have? Let us know in the comments below.