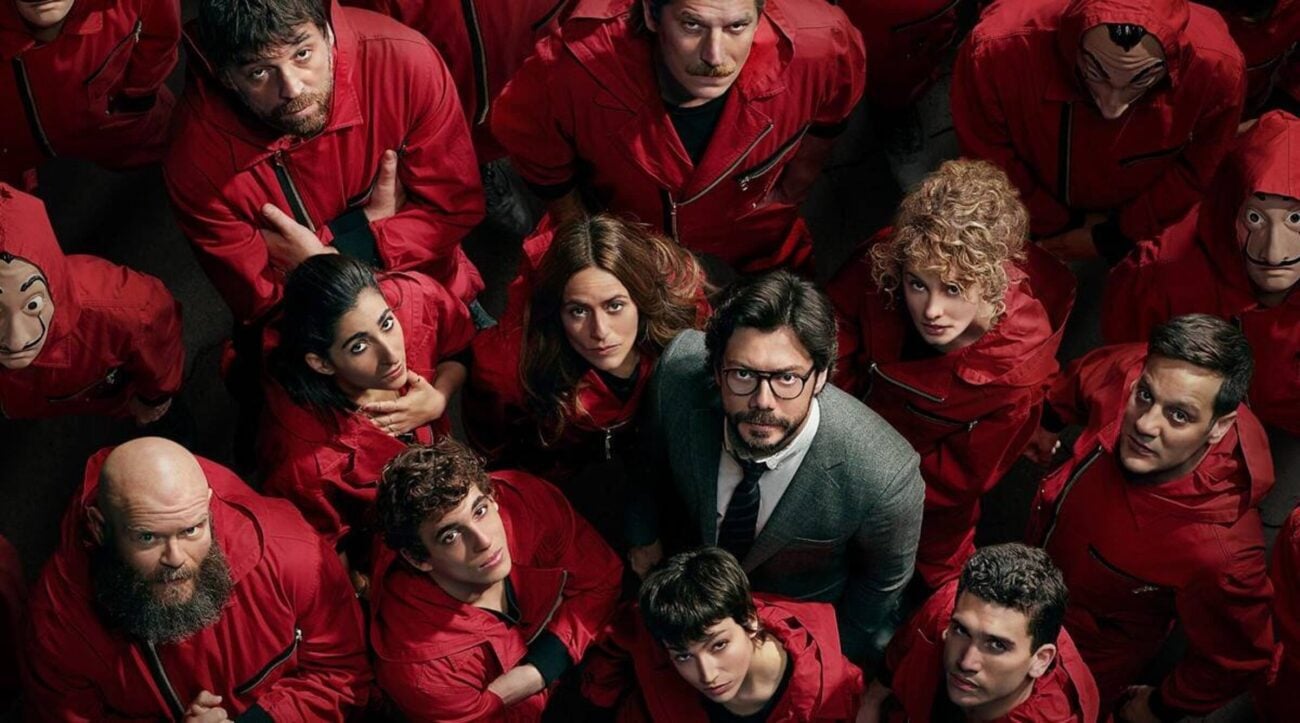 If you haven’t watched Money Heist on Netflix yet, you’re missing out on a great story! (Okay, maybe you’re trying to hold everything together in the midst of this still persisting global pandemic, which is totally reasonable) but whenever you get the chance, check it out. The Spanish crime drama has become a pop culture phenomenon almost out of nowhere.

With the final season here, fans are nothing but eager. And you’ll have the chance to binge the whole show all in one. Like any great heist, we were captivated by the action. Now for those of us who aren’t so familiar with the tale exactly what is Money Heist about? 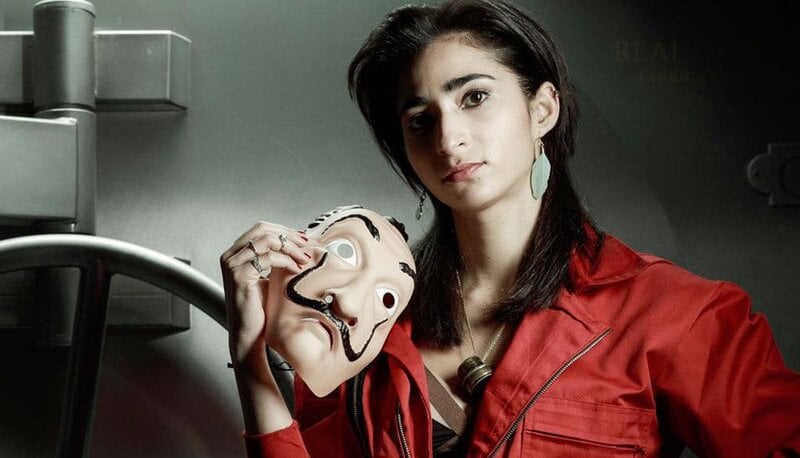 The show revolves around a bank robbery by a group governed by a mastermind artistically known as The Professor. The group of robbers are named after cities: Moscow, Tokyo, Denver, Nairobi, Rio, Oslo, Helsinki, and Berlin. Viewers saw the group conduct a successful heist in Spain’s Royal Mint during the first two seasons.

While part 5 is available, we’re asking ourselves a few tantalizing questions, a few of which revolve around the character Alicia. Characters imitate people, after all, so we’ll always see ourselves in the characters of movies and shows. When characters are dangerous individuals, we must explore them as we wonder what we ourselves are capable of. 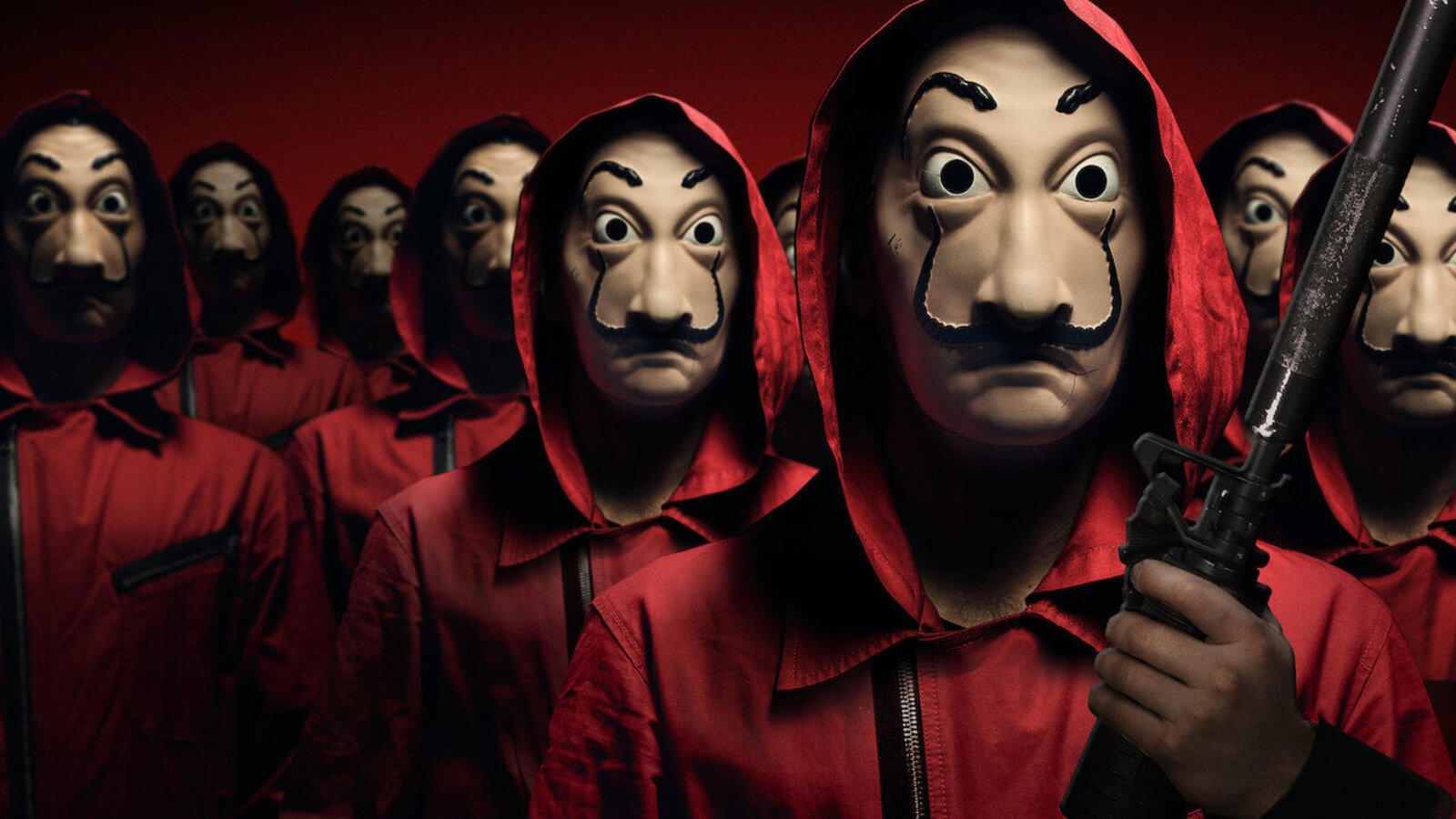 Some of us like to binge the whole show at once, so maybe not all of us have seen the show. We’ll give you a quick recap but there may be some spoilers inside.

The first two parts of the show focused on the thrilling heist. The group of eight robbers are recruited by The Professor to pull off a massive crime. Their ambition is to take over the Royal Mint in Madrid, taking hostages as part of their plan to print and then bail with €2.4 billion. 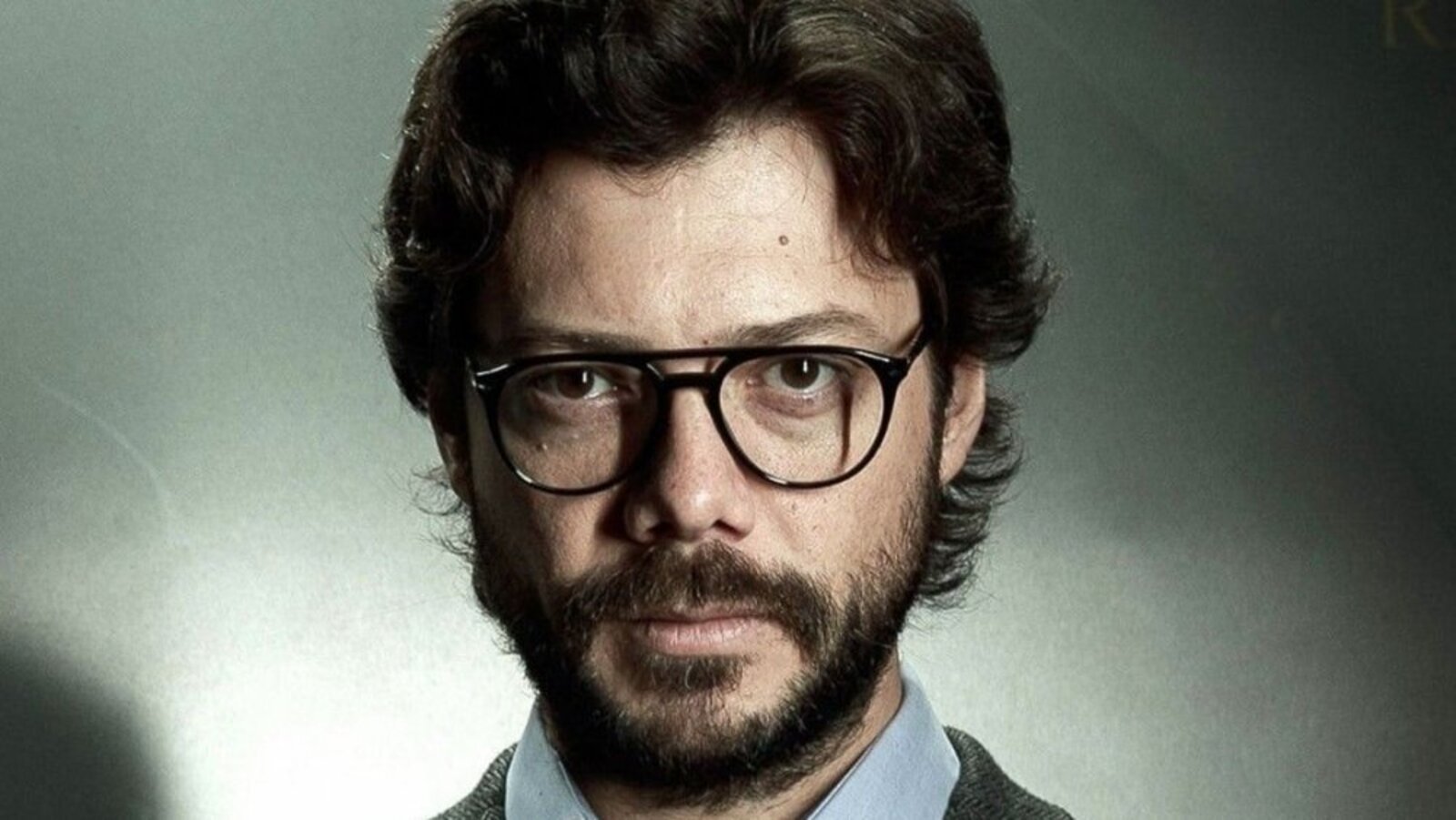 For five months, they gather in a remote location to prepare, where they are given the strict rules of the heist. No personal information was to be given out to each other or anyone else. No personal attachments were allowed nor violence during the heist.

But rules have always been broken. Heck, many if not every great leader in history broke the rules (not that we’re encouraging bank robbing). Plus, it wouldn’t be a drama if the rules weren’t broken. Even The Professor isn’t immune, forming a bond with the police negotiator while the heist slowly begins to go sideways. 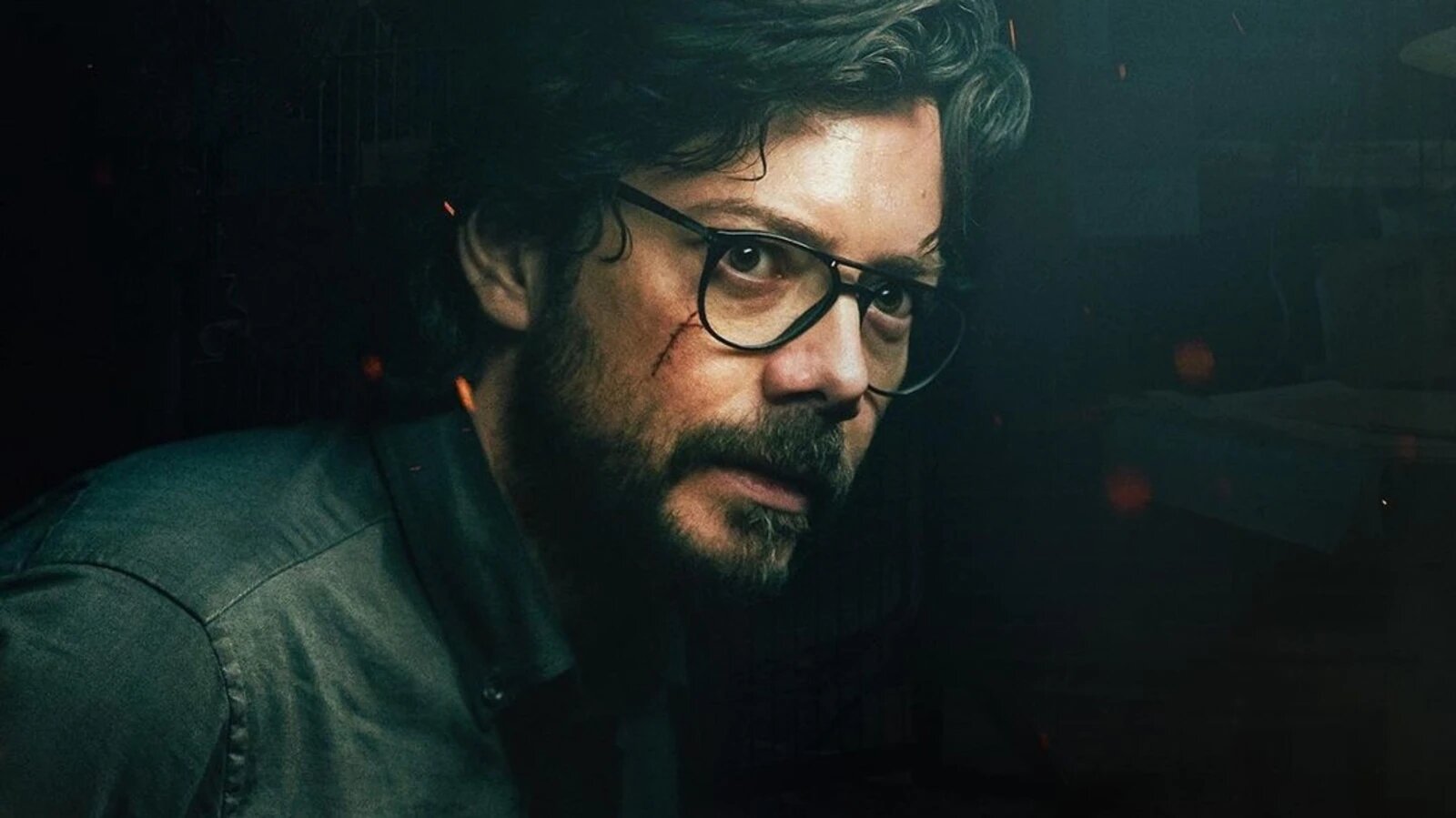 Money Heist part 3 is set three years later. One of the robbers is captured by Europol. The Professor and the rest of the team reunite on a daring rescue. Along the way, they rob the Bank of Spain. But once again, the heist doesn’t go as planned. It ended in a major, twisty cliffhanger taking us straight into part 4.

The robbers rush to save Nairobi’s life and are successful, but later she’s shot in the head and killed instantly. Police prepare an assault on the bank. The Professor exposes the unlawful torture of some of his robbers. Due to the exposure, Police Inspector Alicia Sierra is terminated from her position, and Sierra chooses to pursue The Professor on her own. 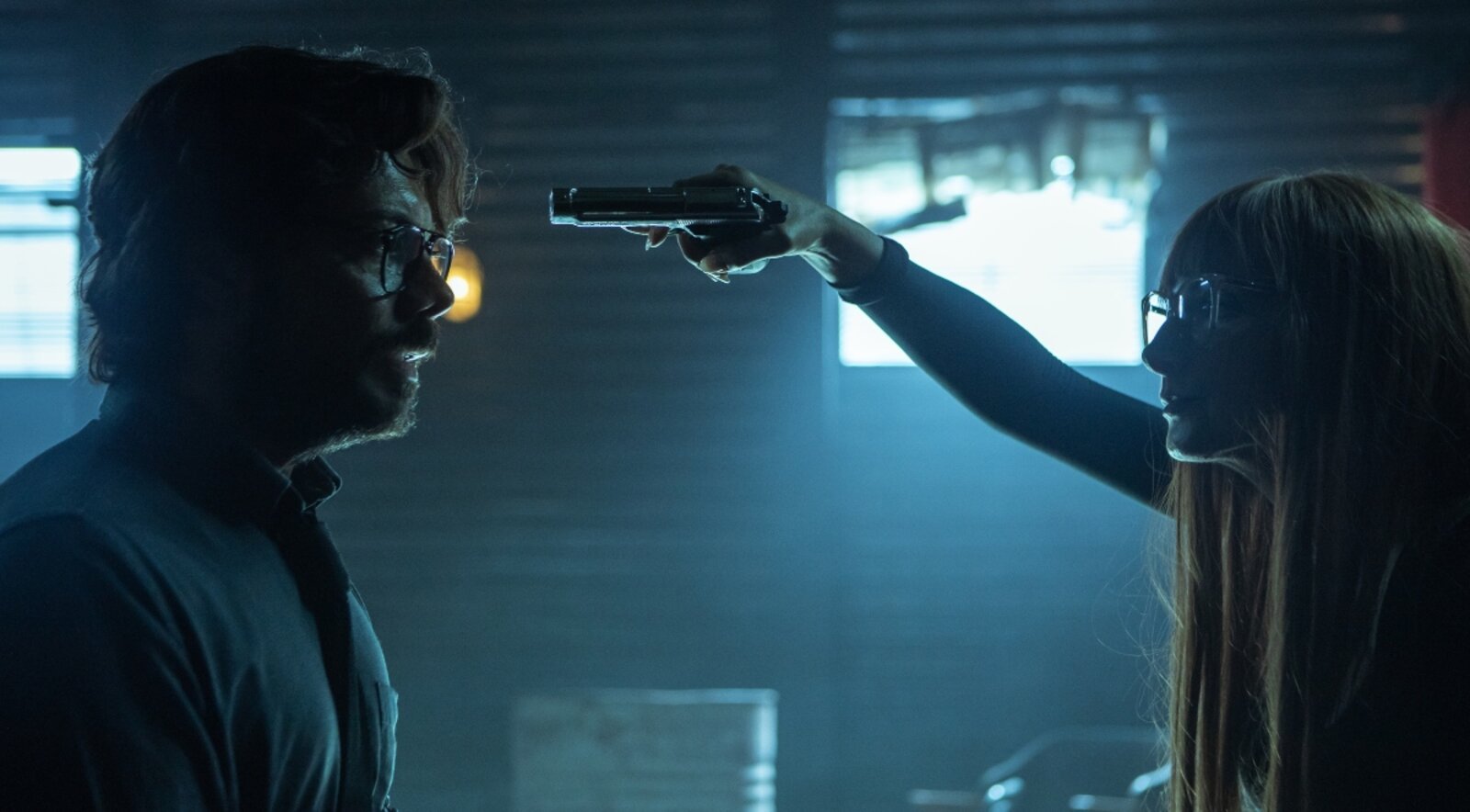 There are a few theories circulating around Alicia Sierra’s character. We see her pregnant throughout parts 3 & 4. Very recently, there was talk about her pregnancy being false. Alicia is known for being merciless, manipulative, unsympathetic and downright inhumane as she horrifically tortures Rio and smokes during her pregnancy.

She’s cunning like The Professor and seems to stop at nothing to get what she wants. Her pregnancy never stopped her from doing her job. She’s a very strong person but seems like she’ll always choose her job over anything else. We did, however, see her give birth to her daughter, Victoria in part 5. 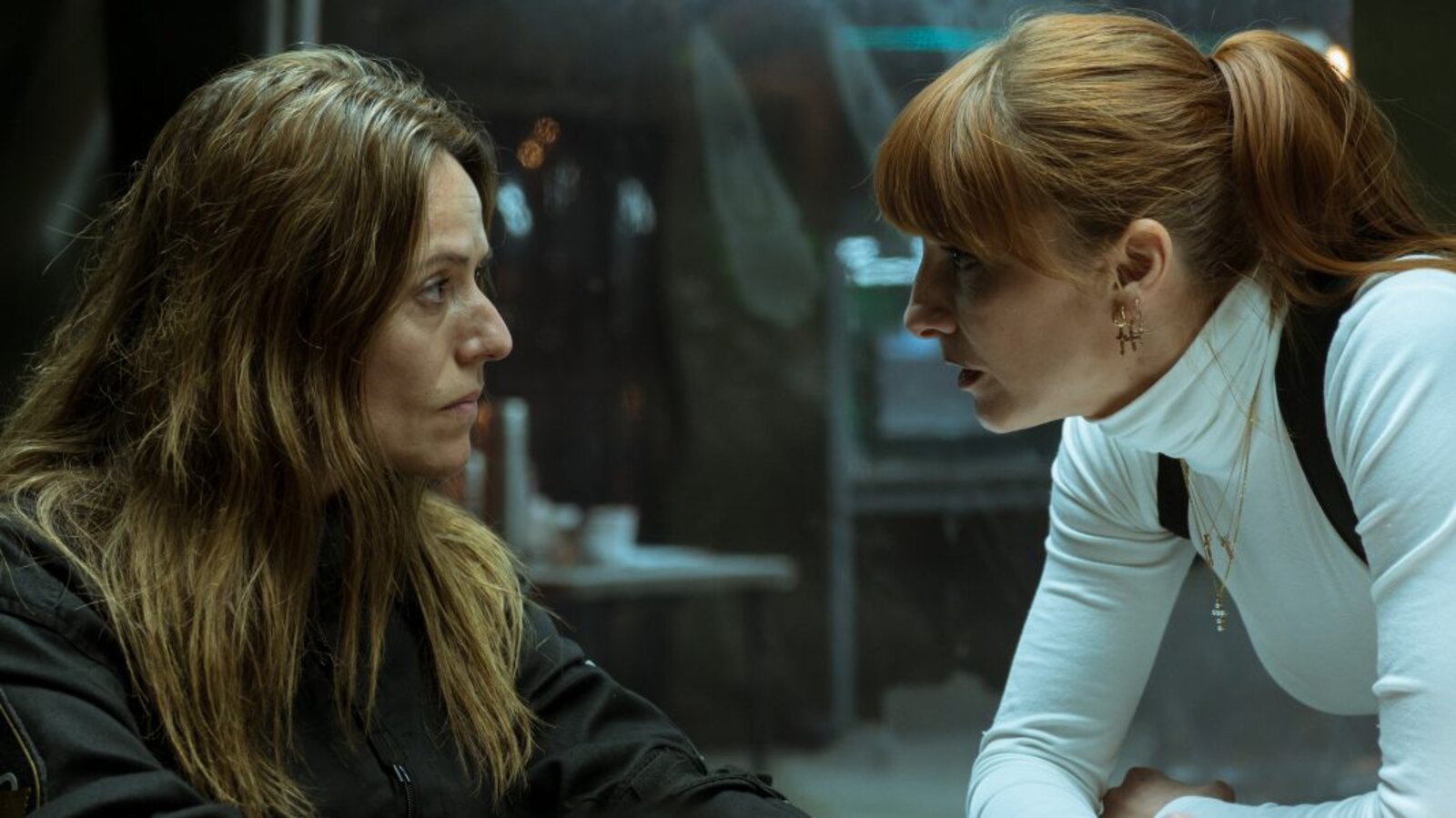 When it comes to The Professor, he never thinks the ruthless pregnant woman would chain him up, torture him, and shoot him in the foot. But she did! Alicia Sierra even forced The Professor to radio his crew, who were held up in the Bank of Spain for over a hundred hours, to apologize and basically say goodbye to them.

After all this time, it still seems like we don’t know what this Alicia character is capable of.

What do you think Alicia Sierra has next in store for Money Heist part 5? Tell us your thoughts in the comments! 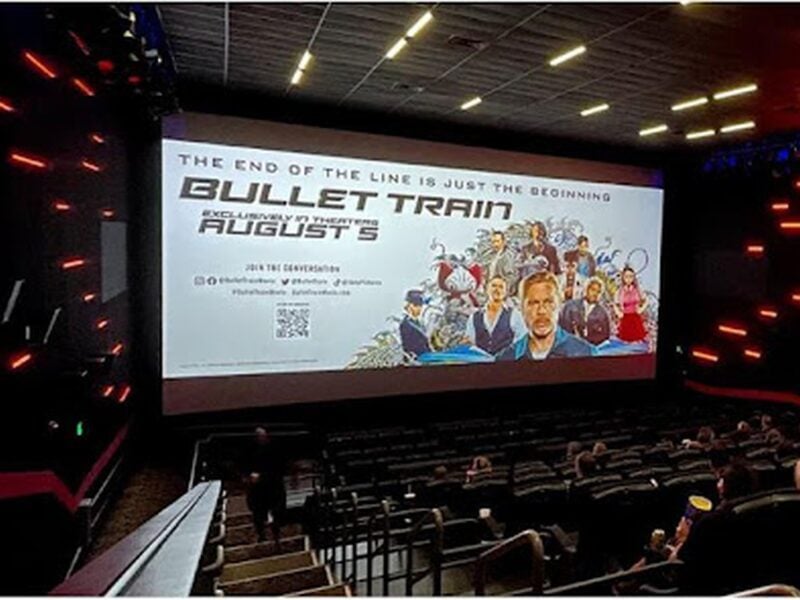