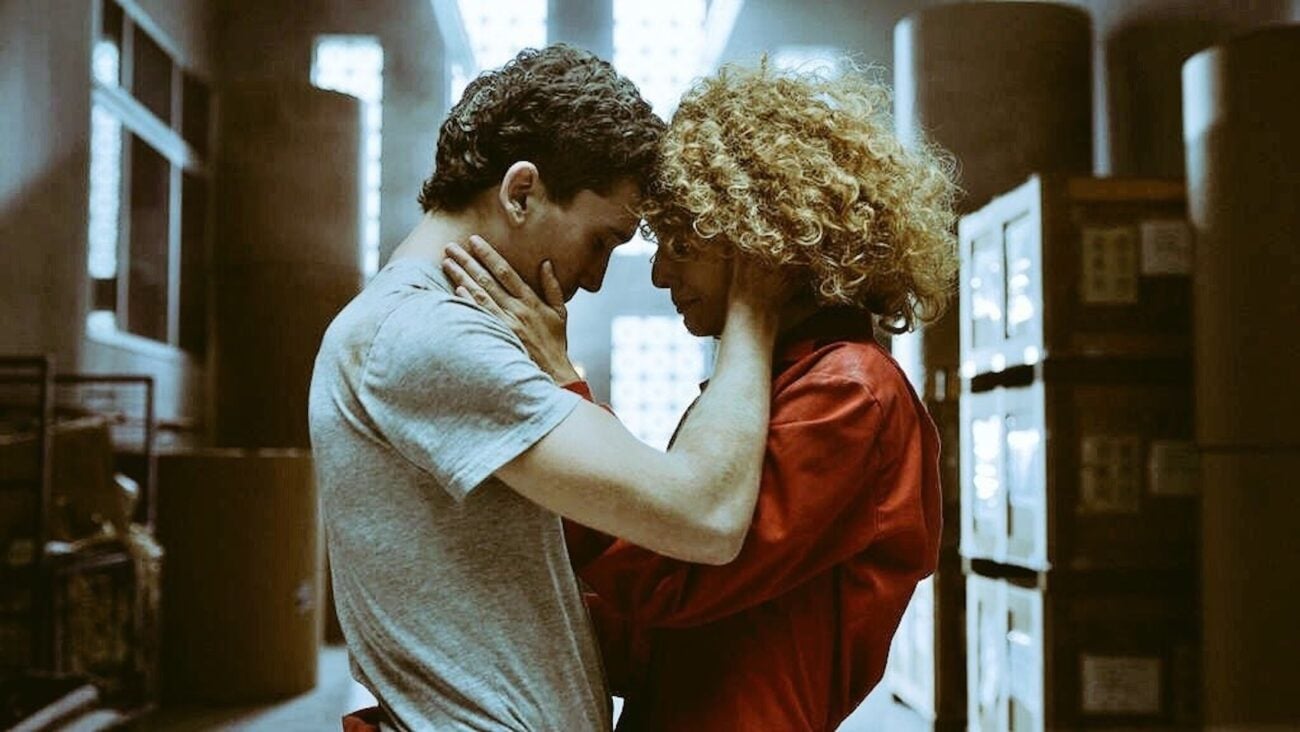 The hiatus between Money Heist seasons leaves us combing through the internet to search for crumbs on our favorite cast members. Although we don’t mean to pry into anyone’s relationship, it’s nice to see the actors posting a few sweet pics of their partners.

The cast of Money Heist are all entangled in romantic trysts with one another on the show so we’ve all seen them get down & dirty at one point or another. We’d like to see how their real-life partnerships might look and whether there are any cast members who are still single. For your curiosity, here are the real-life romances of the Money Heist cast as well as those who are currently single. 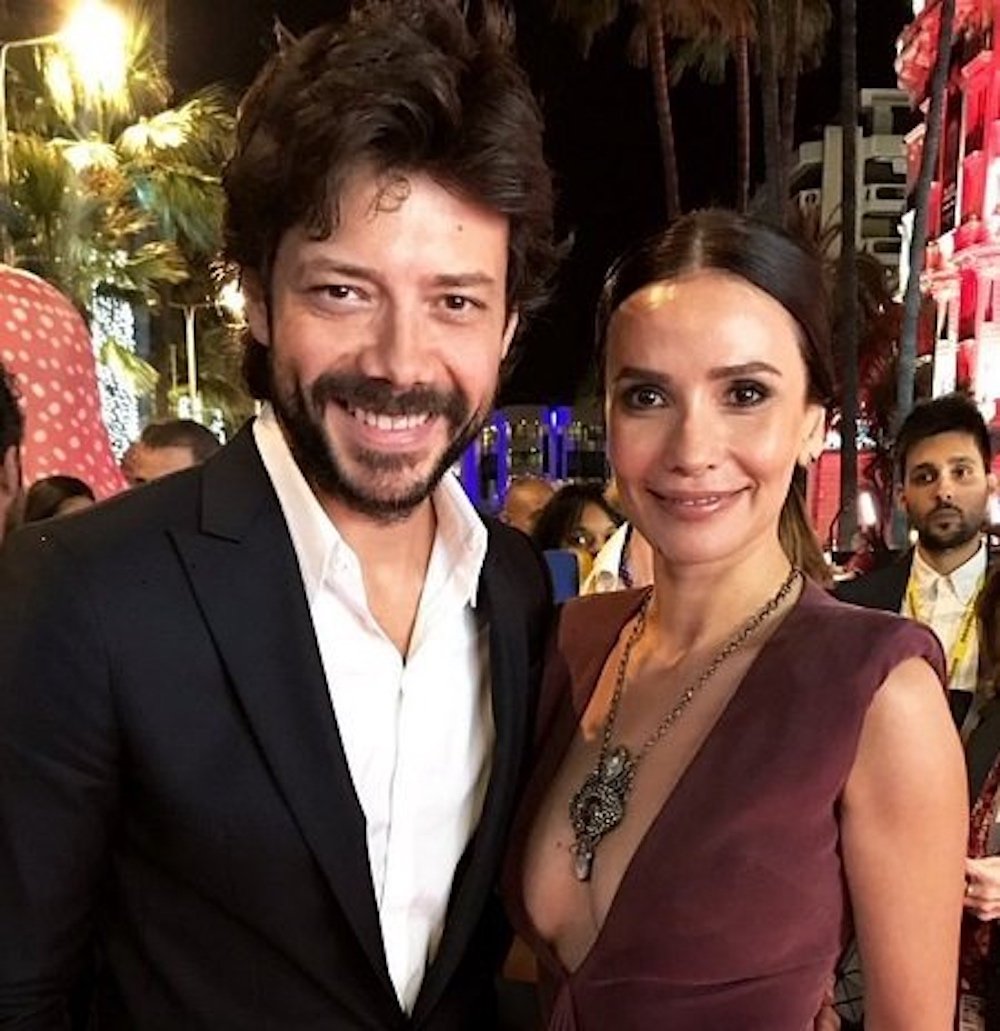 The Professor in Money Heist didn’t look like a smooth operator, that is until he seduced Lisbon. The Professor has captured the hearts of many viewers, some who might be a bit bummed to hear that the actor that plays him, Álvaro Morte is happily married.

Morte is married to forty-two-year-old stylist Blanca Clemente and the couple have two adorable children, fraternal twins, named Leon & Julieta. Morte enjoys spending time with his family in privacy and away from the spotlight. 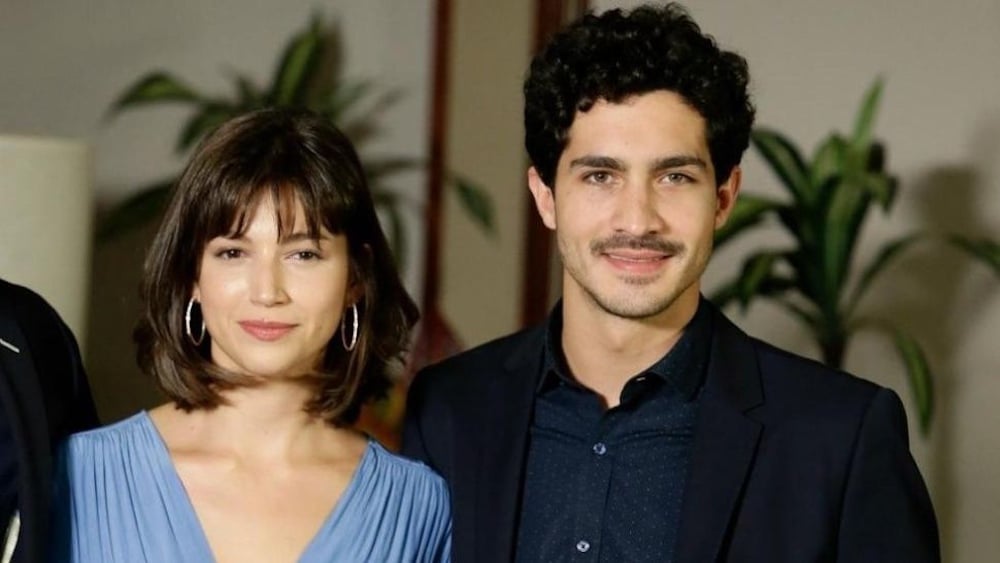 Úrsula Corberó , the wild-child Tokyo from Money Heist, has made her relationship with Argentinian actor Ricardo Mario Darin Bas (also known as Chino Darin) known on her Instagram. The two are quite active on social media, giving us small glimpses into their cute relationship. The acting couple met on the set of The Embassy in 2016 and have been going strong ever since. 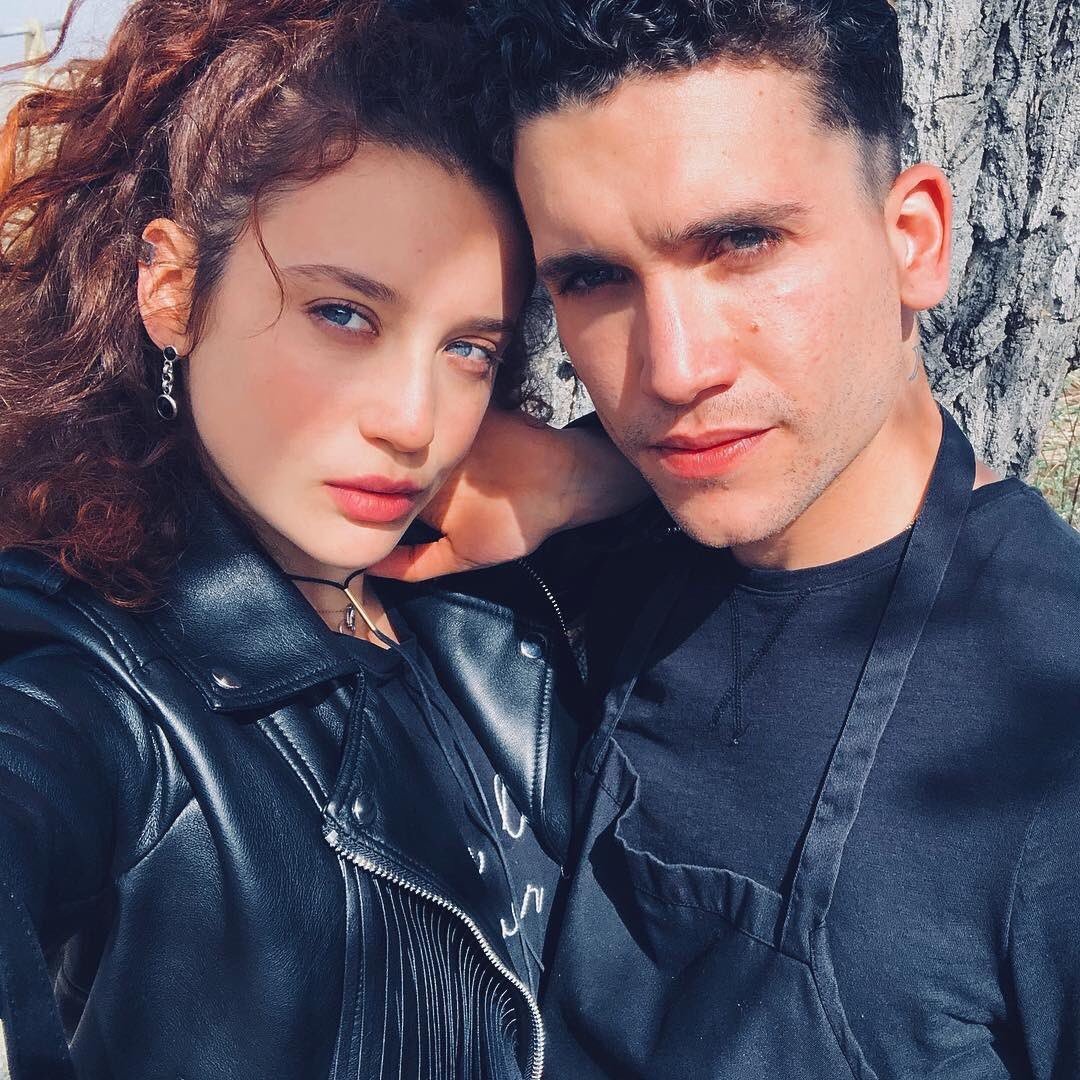 Jaime Lorente is actually dating a cast member from Money Heist, though not the one you think. Lorente began dating María Pedraza, who portrayed Alison Parker, in 2018. The two began their romance when they starred together in the Spanish TV drama Elite. Pedraza was discovered on her Instagram and cast in the part of the lead hostage in the first season of Money Heist. Pedraza is also well-known as a ballerina. 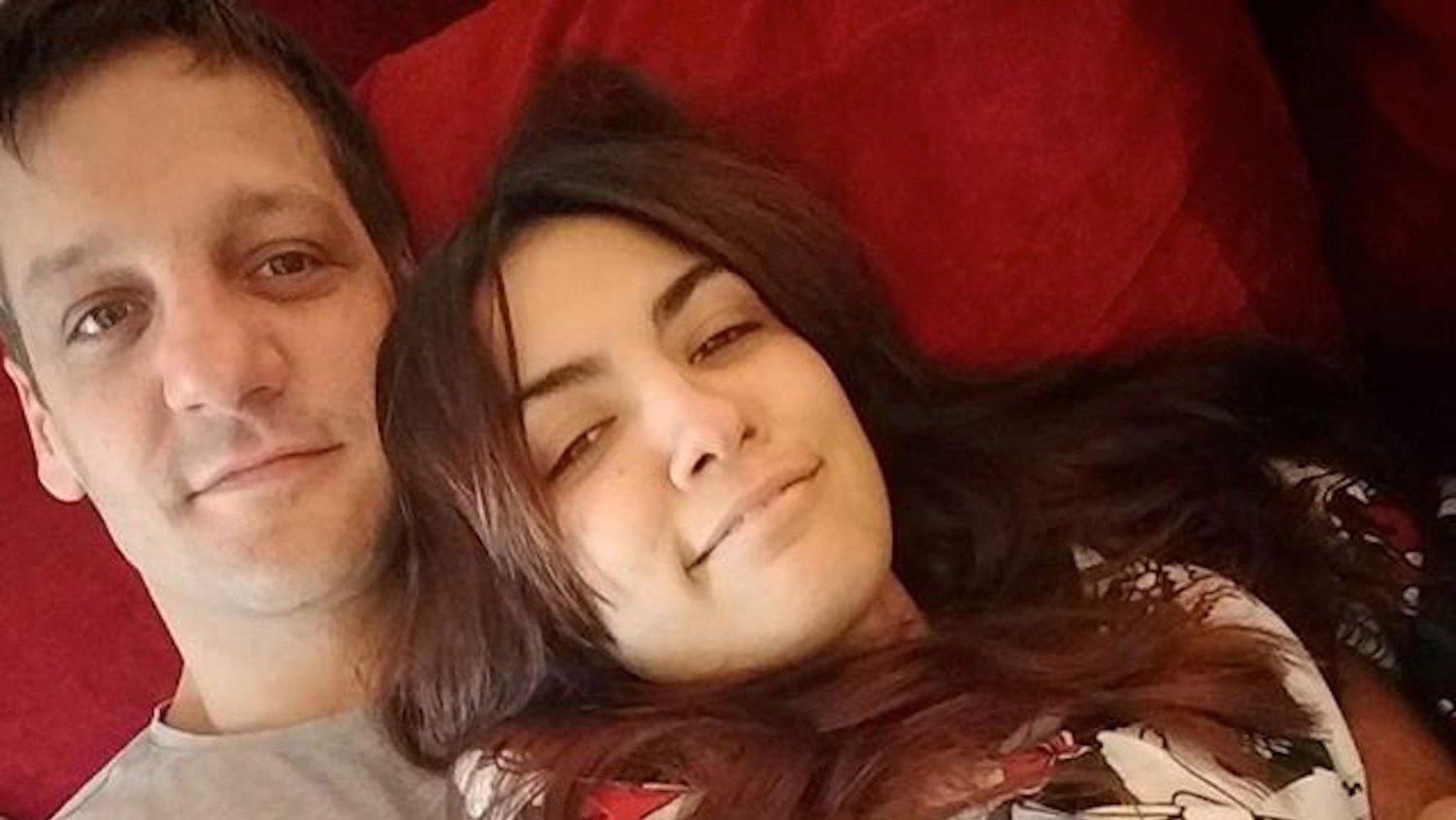 Rodrigo de la Serna who plays the bold character Palermo in Money Heist actually prefers the company of women in real-life. Serna’s partner is Ludmila Romero and the couple have two children together. Serna also has another daughter from his previous marriage with actress Erica Rivas. 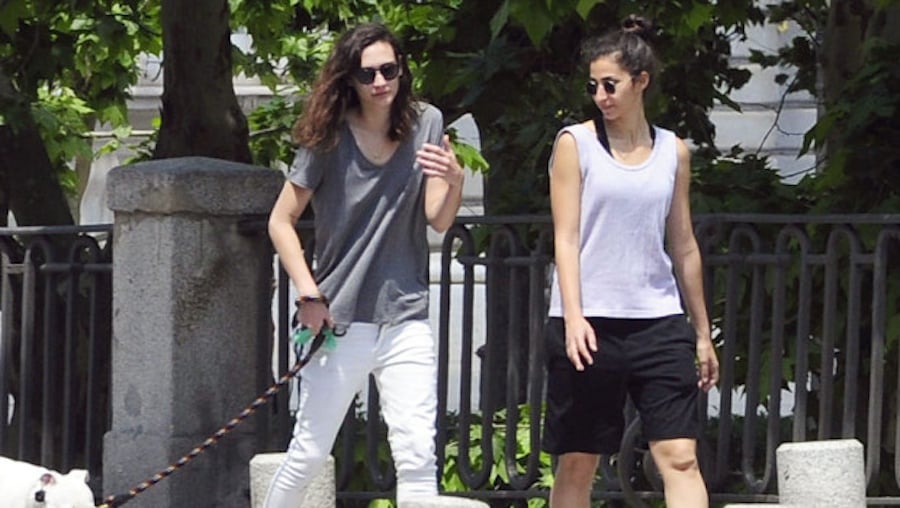 We’ve seen Alba Flores get close with Spanish actress Ondina Maldonado but as Flores is very discreet with her relationships nothing was ever confirmed. For now Alba Flores appears to be single and we’re unlikely to know about any new romance since Flores rarely, if ever, posts about her personal life. 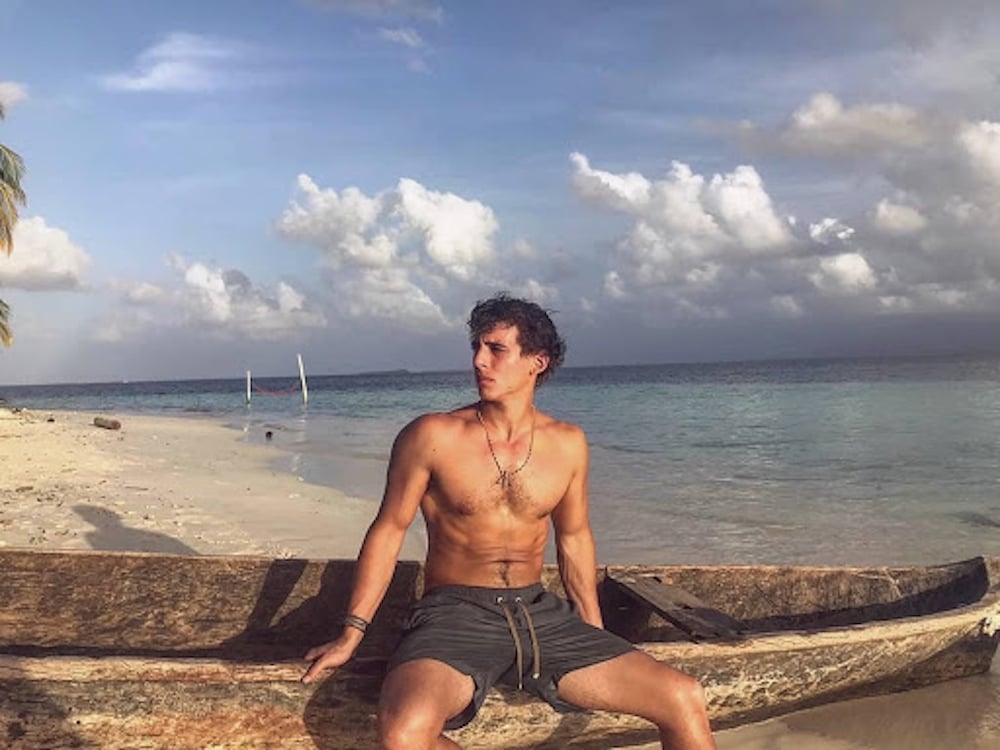 Miguel Herrán, who plays the hapless Rio, is the youngest of the Money Heist cast, being only twenty-four-years-old. At the moment, Herran appears to be single much to our delight. 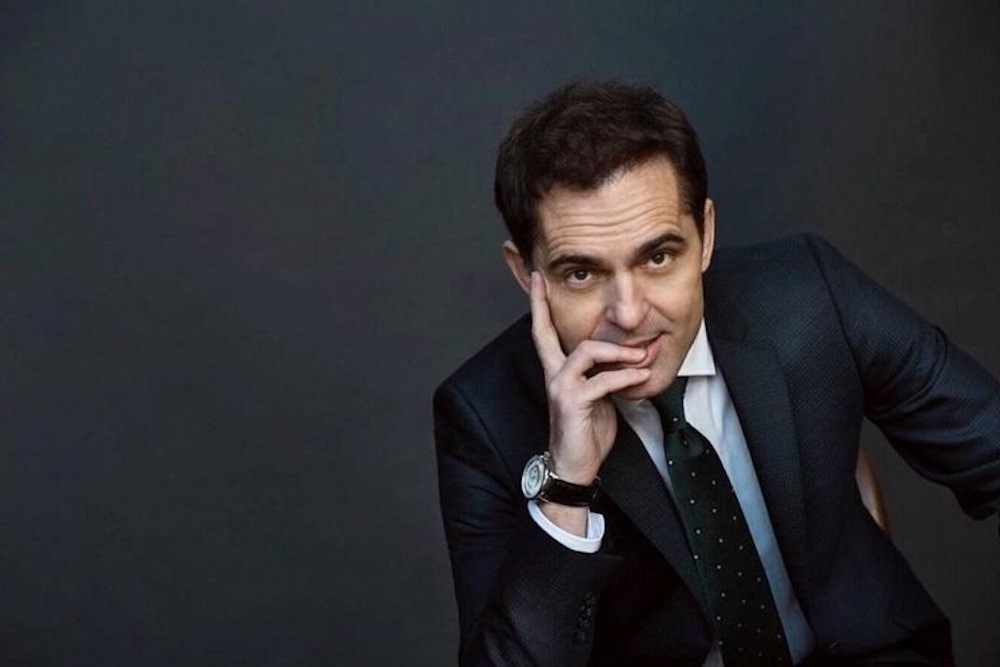 Much like the enigmatic Berlin, Pedro Alonso prefers to keep his personal life a mystery. There were rumors that Alonso once dated Trixie Jambass, also known as Tatiana Djordjevic, who is a Parisian hypnotherapist. However, nothing has ever been confirmed about Alonso’s other romances though we do know he has a daughter, Uriel, from a previous relationship.