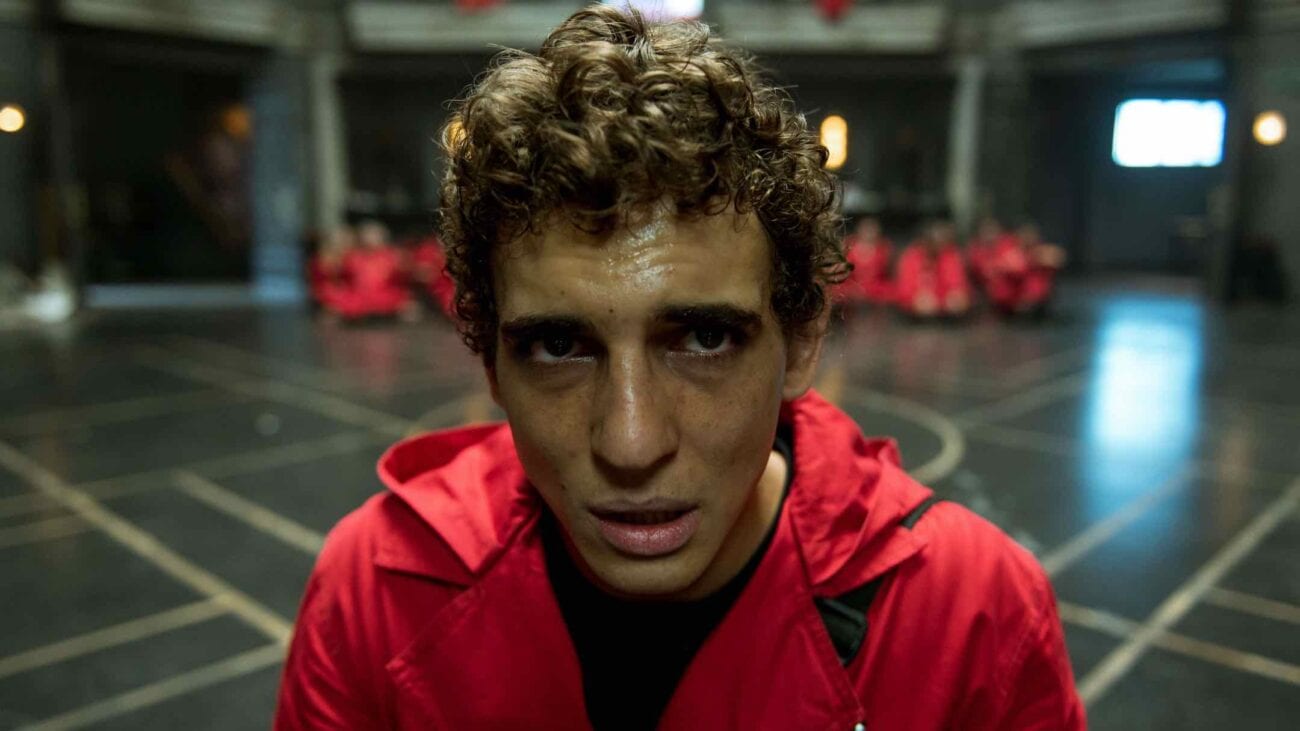 ‘Money Heist’ season 4: Here’s what the Internet thinks will happen next

Come one, come all to see the curious theories we’ve dredged up from the internet concerning our favorite obsession: Money Heist, baby! After season four of the show, we haven’t been able to stop piecing together wild hypotheses on what might happen in the next installment.

Season four of Money Heist brought some mind-blowing, heart-shattering twists that took every ounce of emotional strength to watch. And we want more! Now, after going through every episode with a fine-toothed comb, we’ve got some new theories to potentially delight & devastate you. Buckle up, because these theories on season five of Money Heist get a little crazy. 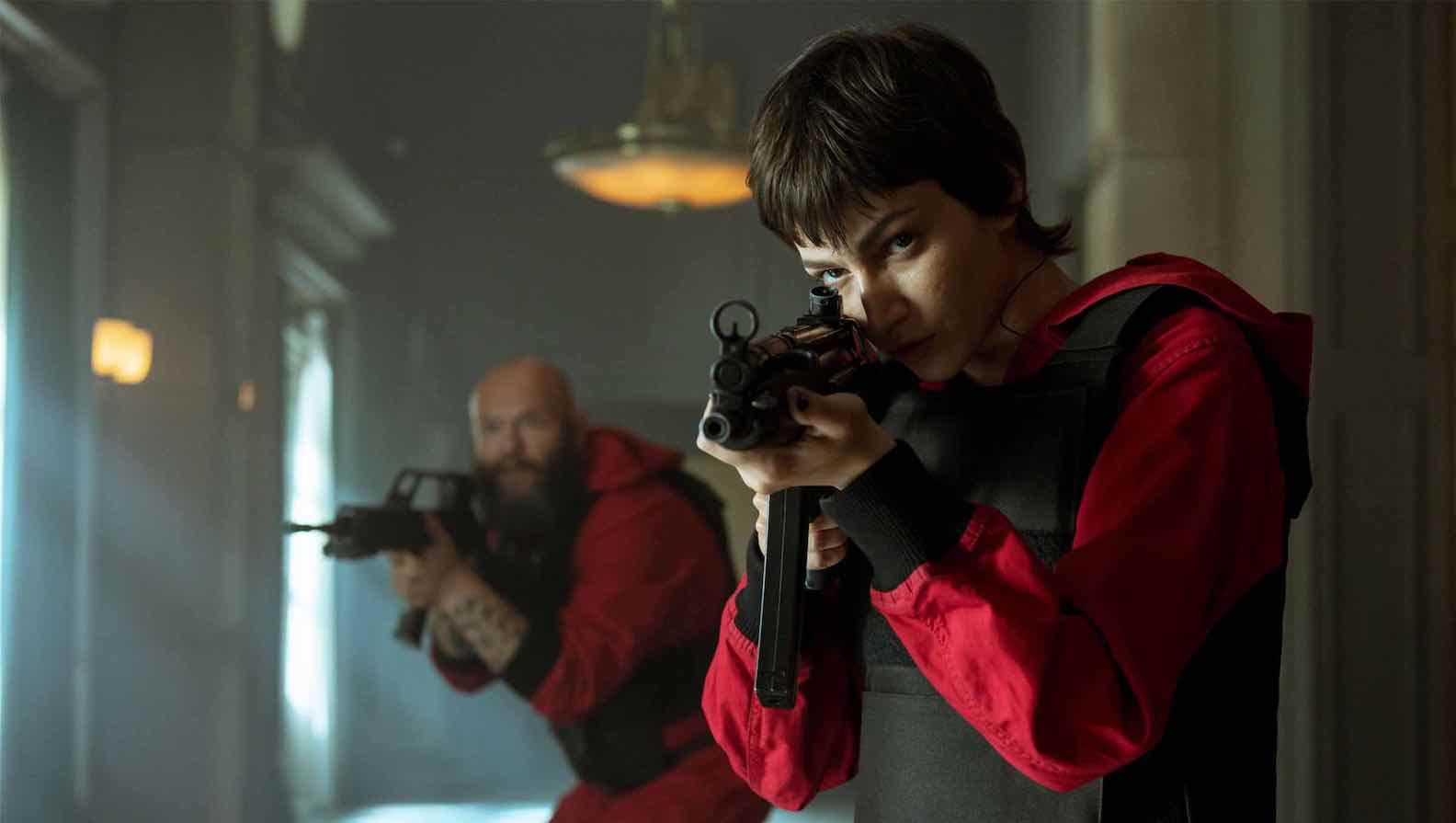 Tokyo dies – or does she?

This far-fetched theory might be a bit out there but it has some intriguing potential as a future escape plan for the heist team. The theory proposes the idea that Tokyo’s death will be faked so that she can be smuggled out of the bank in a coffin just like our poor, departed Nairobi.

Fans have said that while the memorial for Nairobi was, in part, to commemorate her passing, the real purpose of the ceremony was as a test run to see if the plan would hold water. The potential scheme is a risky one as the Professor would have to ensure no one would open the casket and find Tokyo alive inside, but the Professor’s had crazier ideas.

Remember, Gandia already told Tamayo in season four that he had killed Tokyo & Nairobi but Tokyo is still alive & kicking. Therefore, Tokyo has the opportunity to make the most of her “death” and be the one to free the Professor from Alicia’s clutches. 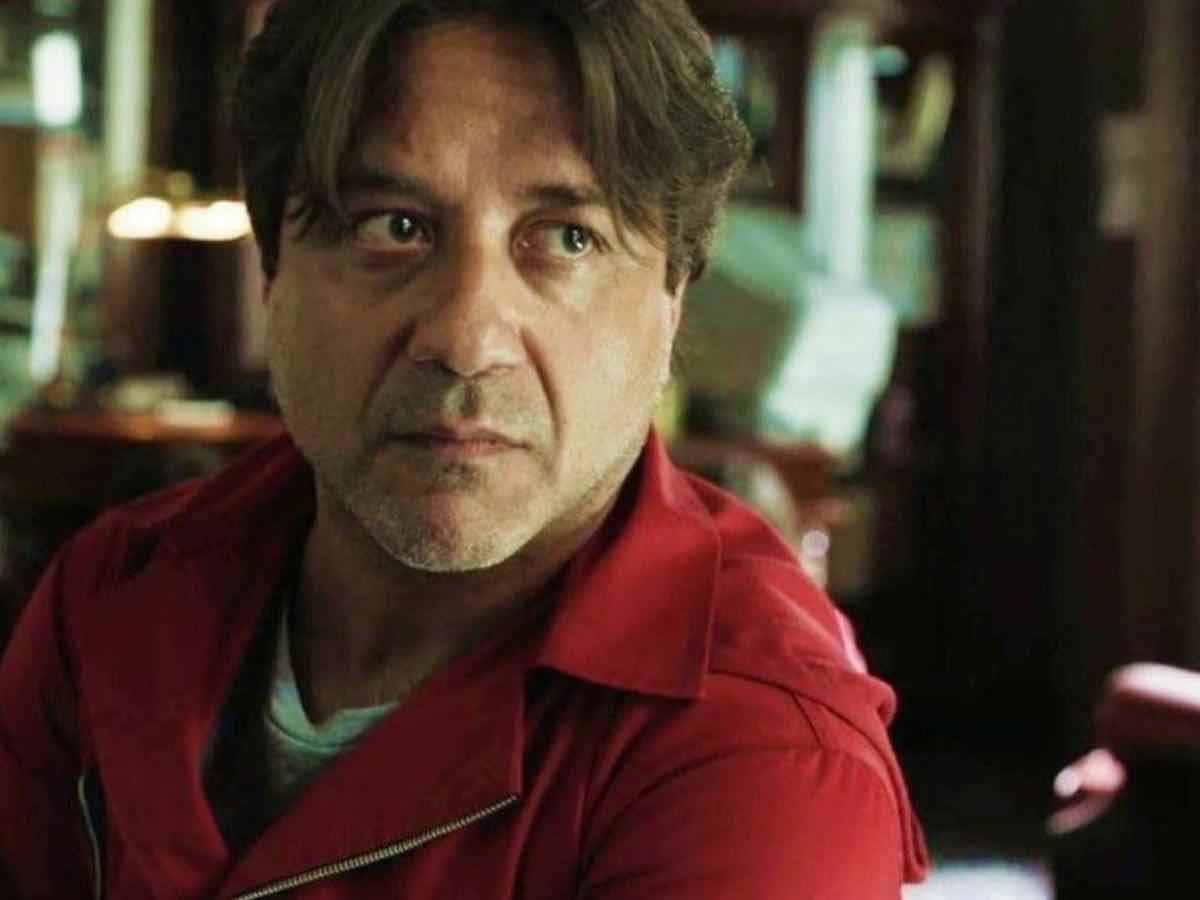 It’s already a given that Arturo is the worst character to ever get a gun shoved in his mouth on Money Heist. Now a theory sees Arturo graduating from rape to murder as fans think he might be the one to kill Denver off.

In season four, Arturo made the mistake of hounding Denver & Stockholm, causing Denver to snap and unleash a brutal beating on the scumbag’s ass. Now the worry is that in a terrible act of revenge, Arturo will find a way to kill Denver. Denver is high on the list of possible deaths for season five, so this theory makes us a tad anxious. 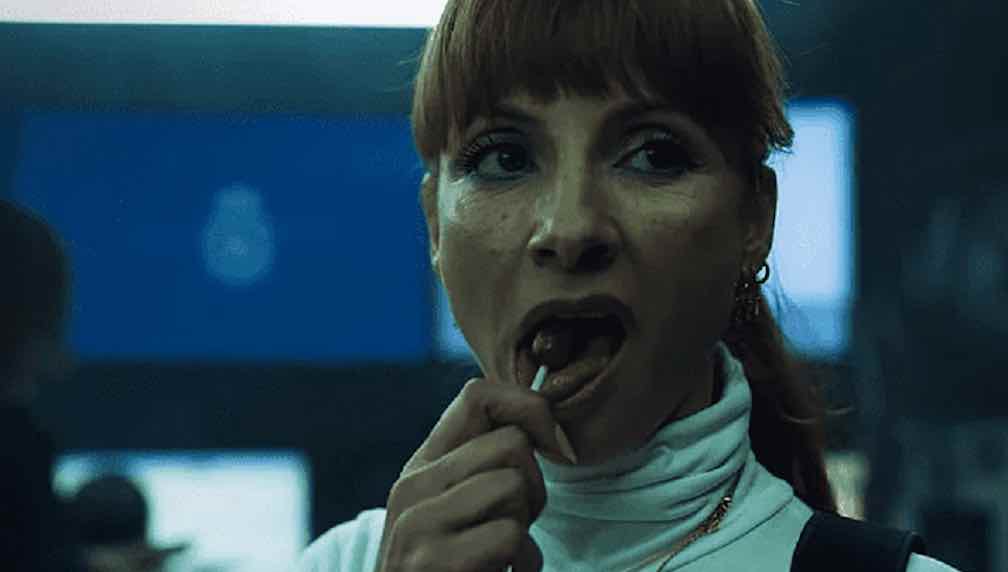 Alicia Sierra aka Tatiana has it out for the Professor

The last thing Alicia says to the Professor in season four before the credits roll is “Checkmate, you son of a bitch”. Obviously she’s not a fan of the Professor but there may be more behind it than a rivalry, Alicia’s been gunning for the Professor’s hide since the beginning.

The theory behind Alicia’s grudge has to do with the controversial notion that Alicia is none other than Berlin’s ex-wife Tatiana. The reason she hates the Professor is she blames him for Berlin’s death in season two and is now carrying out a plan of revenge.

This theory gets a little dicey for those who can’t see Alicia & Tatiana as the same person, claiming that Alicia would have had to undergo massive amounts of surgery to change her face completely. Others say that Alicia’s finger-tapping habit is a strong clue that connects her to Tatiana who was a concert pianist. 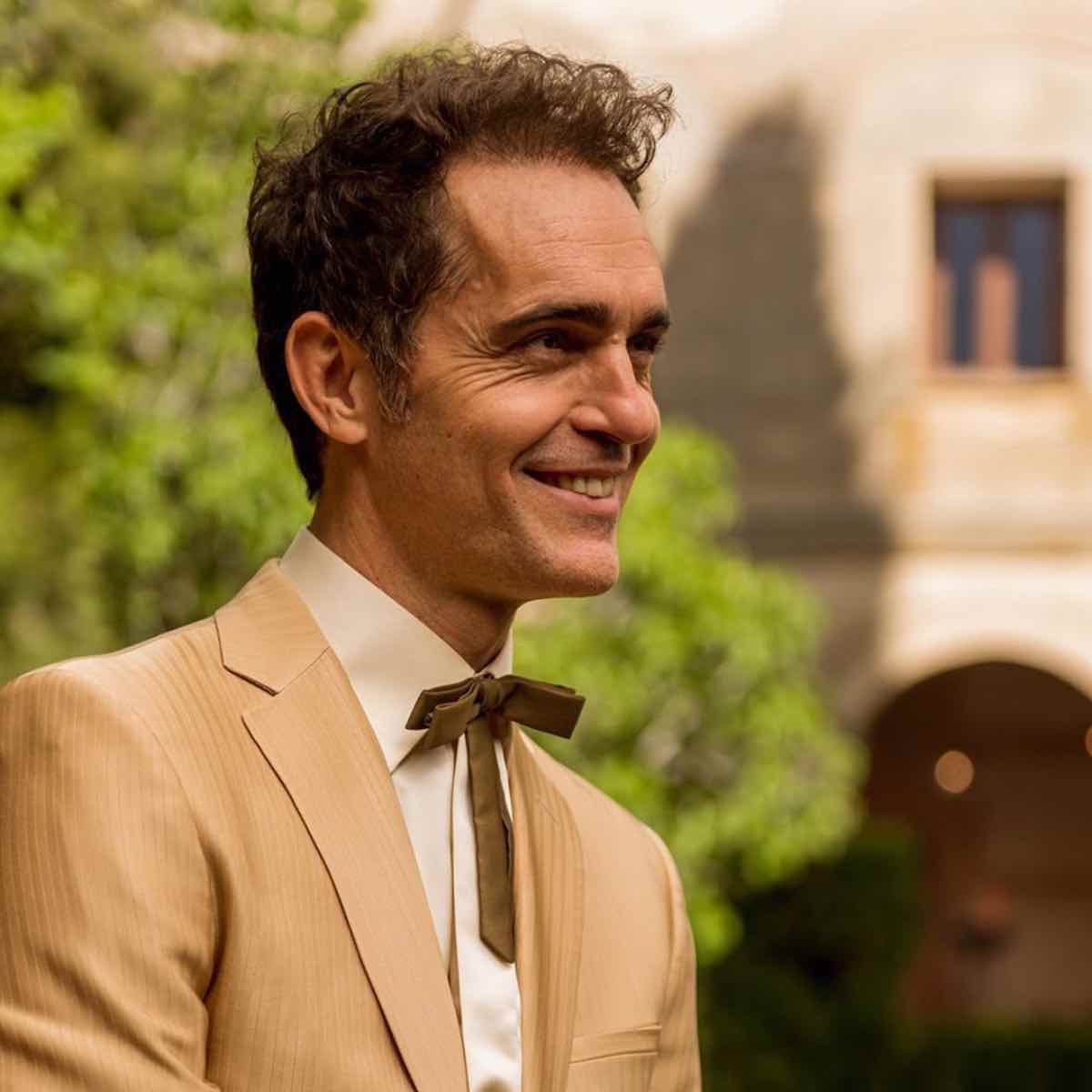 Berlin isn’t so dead after all

This is one of the crazier fan theories and it posits that Berlin might have actually survived getting shot by the police in season two. The theory rests heavily on the line Berlin says to Palermo: “I’m confident that one way or another, time will bring us back together.” Although the line might just be a hint that Palermo will soon meet his end.

It’s true that Berlin’s body was never shown, so there’s a slim chance that the shooting didn’t kill him but even so, Berlin was terminally ill with a genetic disease meaning he didn’t have much time left anyway. Still, we can’t say we wouldn’t want the grand escape in season five to somehow be orchestrated by the charming Berlin.