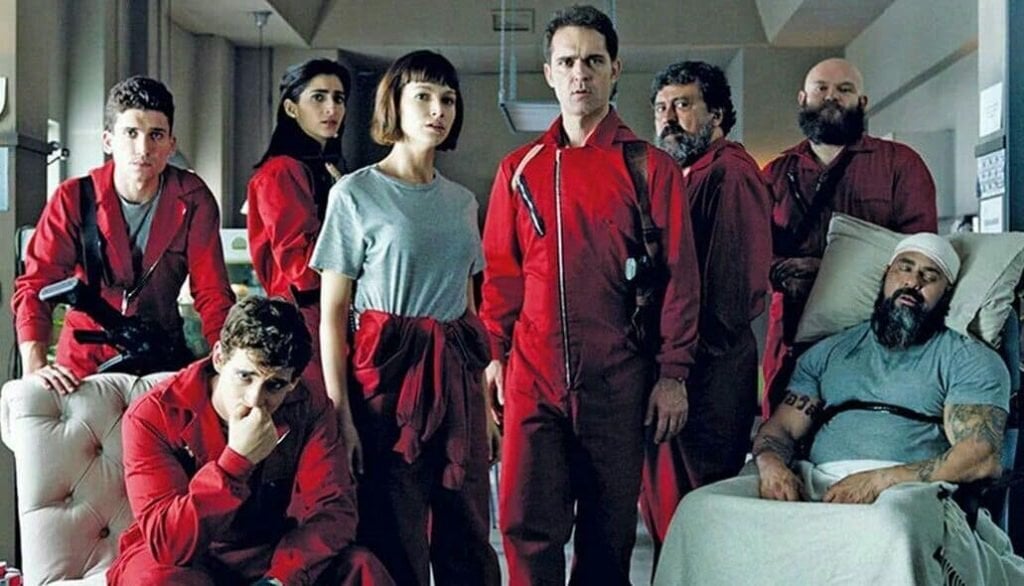 Who will die in ‘Money Heist’ season 5? These are our theories

Money Heist, we’ve seen every episode of the four seasons, we’ve watched the Money Heist: The Phenomenon documentary more times than we can count, and we’ve even been down the dark rabbit trails of Reddit fan theories on season five outcomes – and it’s only been two months since the fourth season premiered.

Season five of Money Heist will come, but not soon enough for anyone. As of June, no official announcement for the next installment has been released. Although we know Álex Pina, Money Heist creator, and his team have spoken about the plans for a fifth part, and the fact that season four ends on a huge cliffhanger is another inescapable clue. 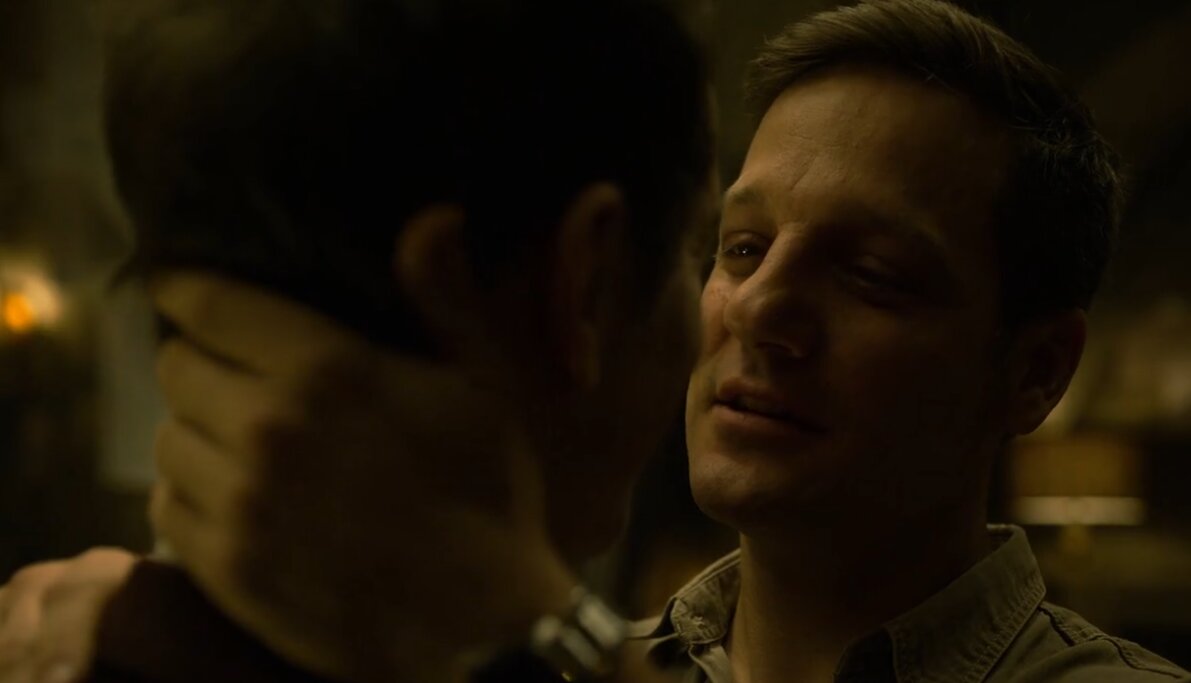 Yet, Pina can’t confirm anything, and if he does he is certain that, “Netflix will put a bomb in my house.”

That doesn’t mean fans of Money Heist can’t while away the months between seasons to craft their own theories on what might be coming in part five. Some theories are pretty sound, others, a tad more far-fetched. What we’re anxiously anticipating is more future deaths for the Money Heist crew, so here are a few thoughts on the subject. 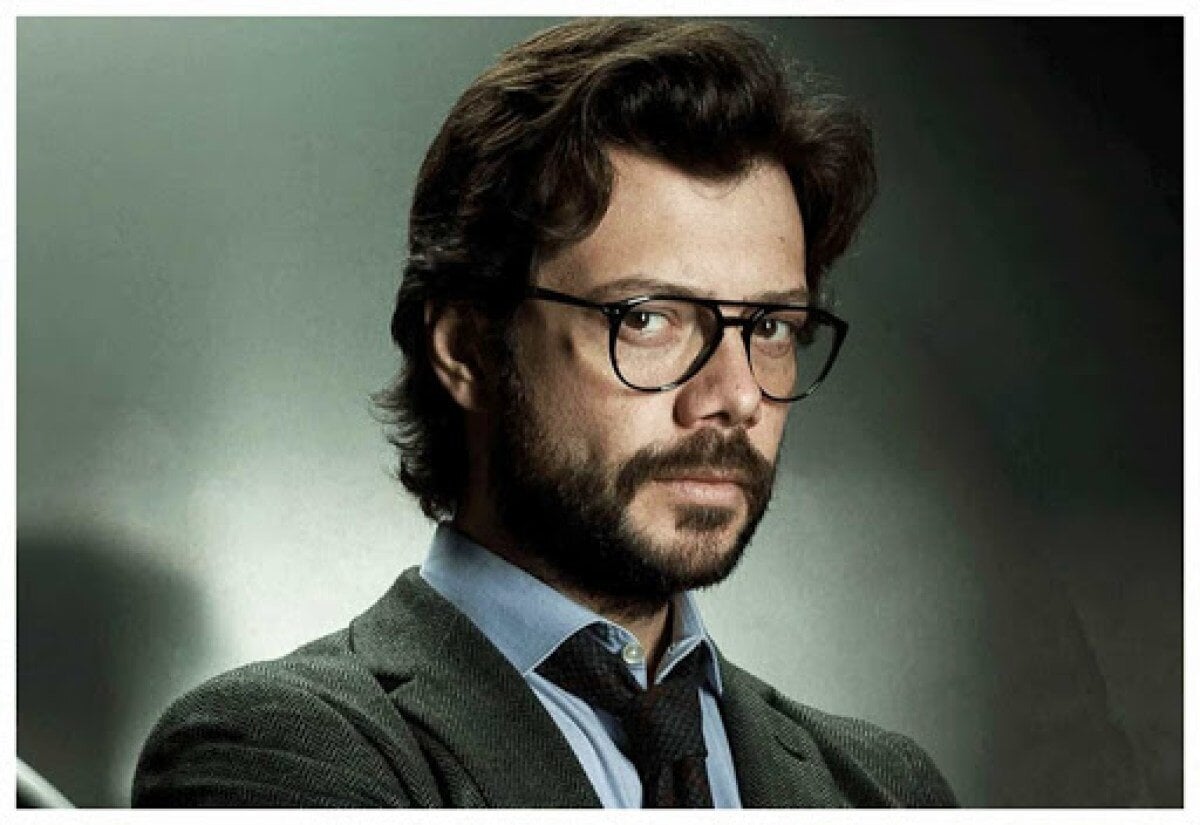 The precarious position of the Professor

Season four of Money Heist left us in the excruciating cliffhanger of Alicia pointing a gun at the Professor’s head. Alicia, stripped of her job & reputation, has nothing to lose, leaving the Professor in a very dangerous situation. Yet there may be hope for the Professor as far as time since Alicia is heavily pregnant, she might be forced to prioritize labor over a prisoner.

The Professor’s death is one of the top theories for season five. This might stem from the fact that Álvaro Morte, the actor playing the Professor, has stated that he believes his character should return to the life of loneliness he had before falling in love with Lisbon. Morte implies that this old life is where his character’s true destiny lies.

Since the Money Heist team have been cagey when it comes to the Professor & Lisbon’s romance, fans feel like the couple won’t make it to the end. The Professor isn’t likely to break up with Lisbon due to his devotion to her so either she takes the plunge or one of them dies. Many fans have pointed to the Professor as the next in line, perhaps he might even die in the bank to mirror his own father’s death. 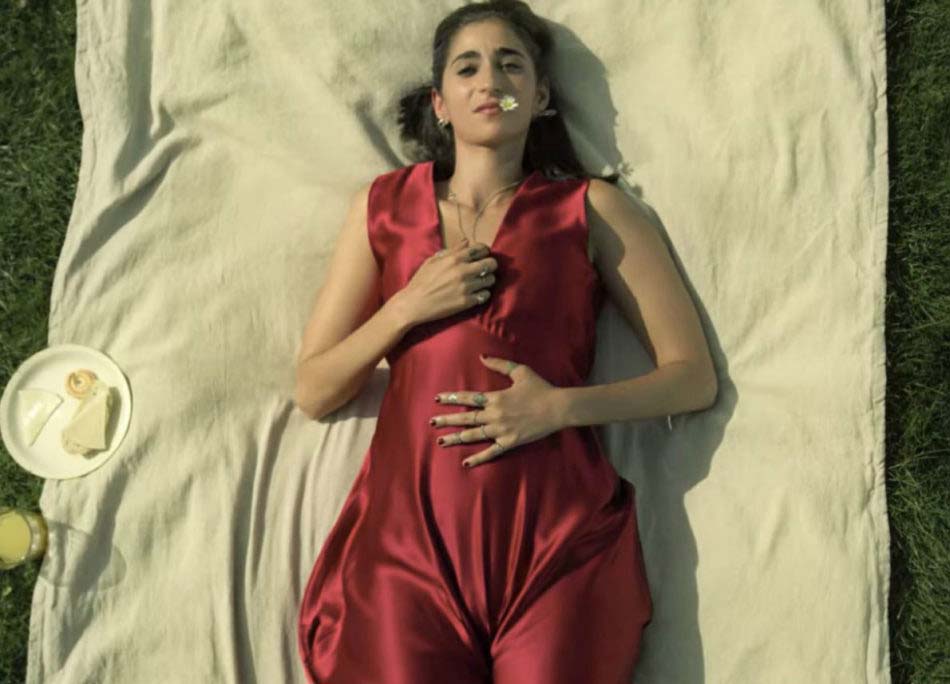 A hint for the future

Another popular theory making the rounds focuses on the scene where Nairobi is reunited with Oslo, Moscow, and Berlin after she dies. The four dead members of the heist team bask in the sun of the Spanish countryside, the place where the team first met. Nairobi lounges in a red dress, twirling a daisy between her fingers.

It was noted that in the opening scene of episode five in season four, Nairobi is once again twirling a flower in her hand and alongside her is Moscow, Oslo, and Berlin as well as the Professor, Denver, and Helsinki. Fans theorize that those three will be the ones to die in season five since they appeared amongst the dead heist members. 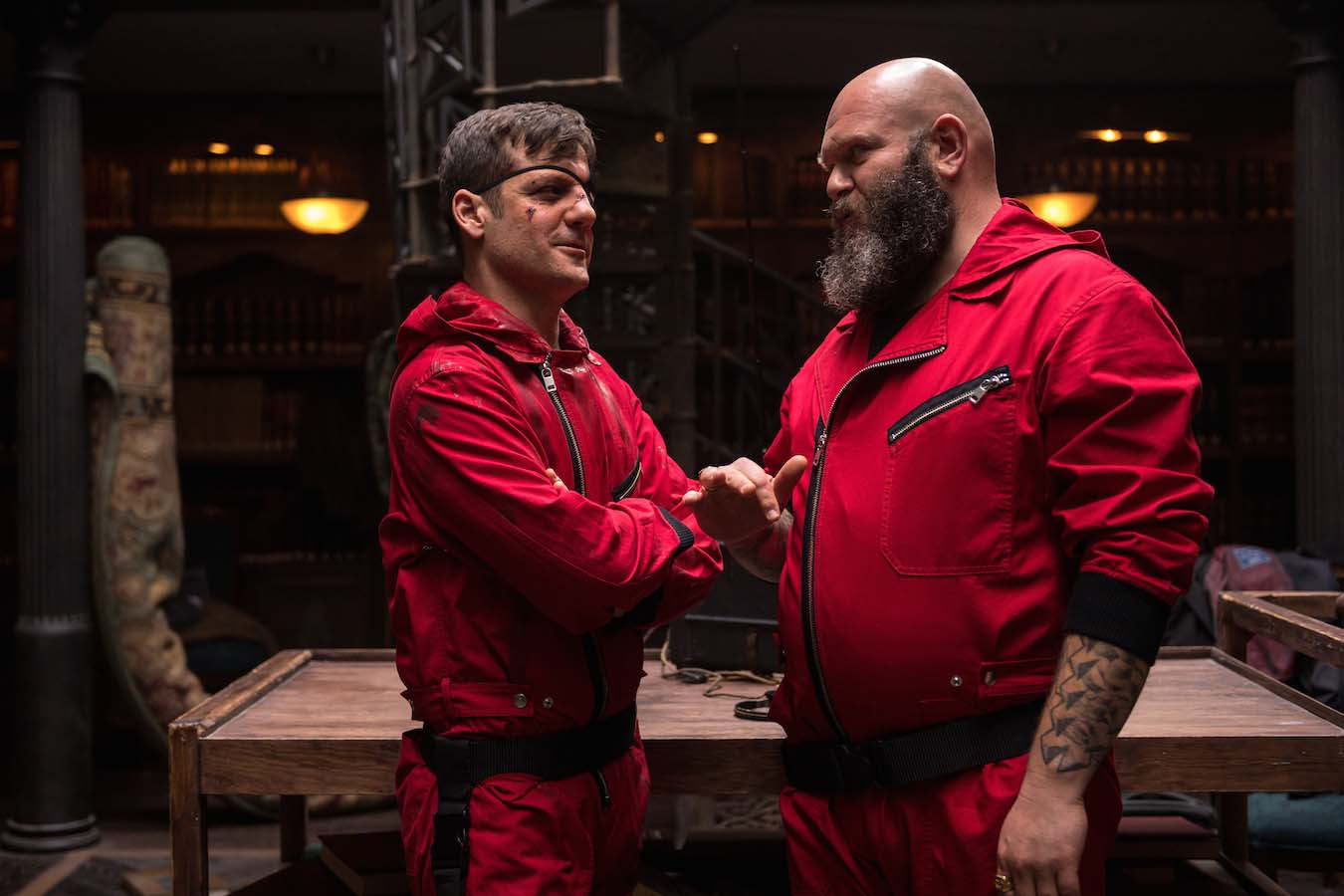 Next on the list of deaths is the duo Palermo & Helsinki who have recently enjoyed a deeper bond in their friendship (possibly even a romance). Since Helsinki is high on the list for dying in season five, fans are positing that he might die to sacrifice himself for Palermo, cementing the devotion of their relationship.

Others have said that Palermo could be the one to die since his compromised vision might put him in a dangerous position. Also the loss of Helsinki, like the devastating loss of Berlin, is something fans aren’t willing to let Palermo suffer through a second time.