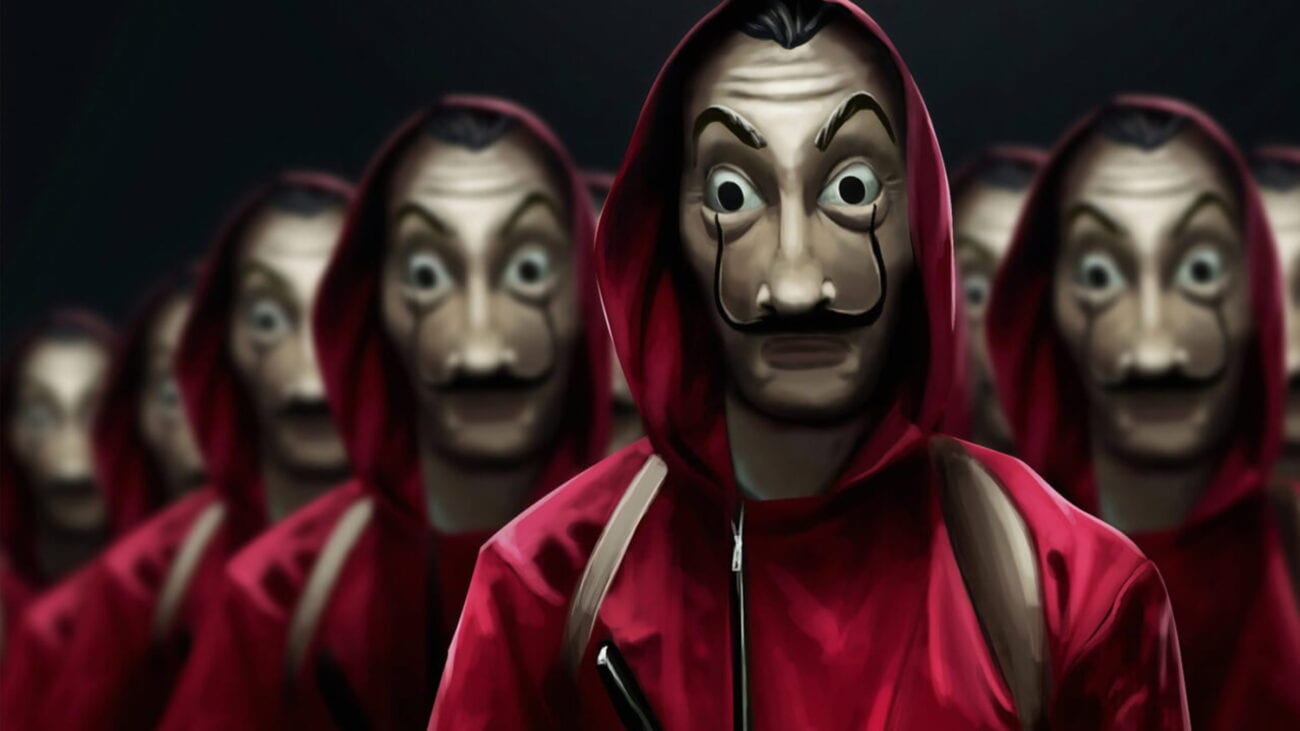 The Spanish crime series Money Heist has steadily bloomed into a hidden gem among all the Netflix titles, and fans are eager for part 5. The story talks about a group of robbers responsible for stealing buildings by occupying them, on behalf of their boss only known as the Professor.

It seems the inspiration for Money Heist was drawn from Ocean’s Eleven and Baby Driver but they have made a fanbase that is definitely all their own. At the end of season 4, it was clear there was still much more to the story. With season 5, we can expect plenty more arriving to finish the story including unexpected deaths.

Did we really hear that Money Heist creator Álex Pina is going to kill off a particular main character in part 5? Here’s what we know so far! 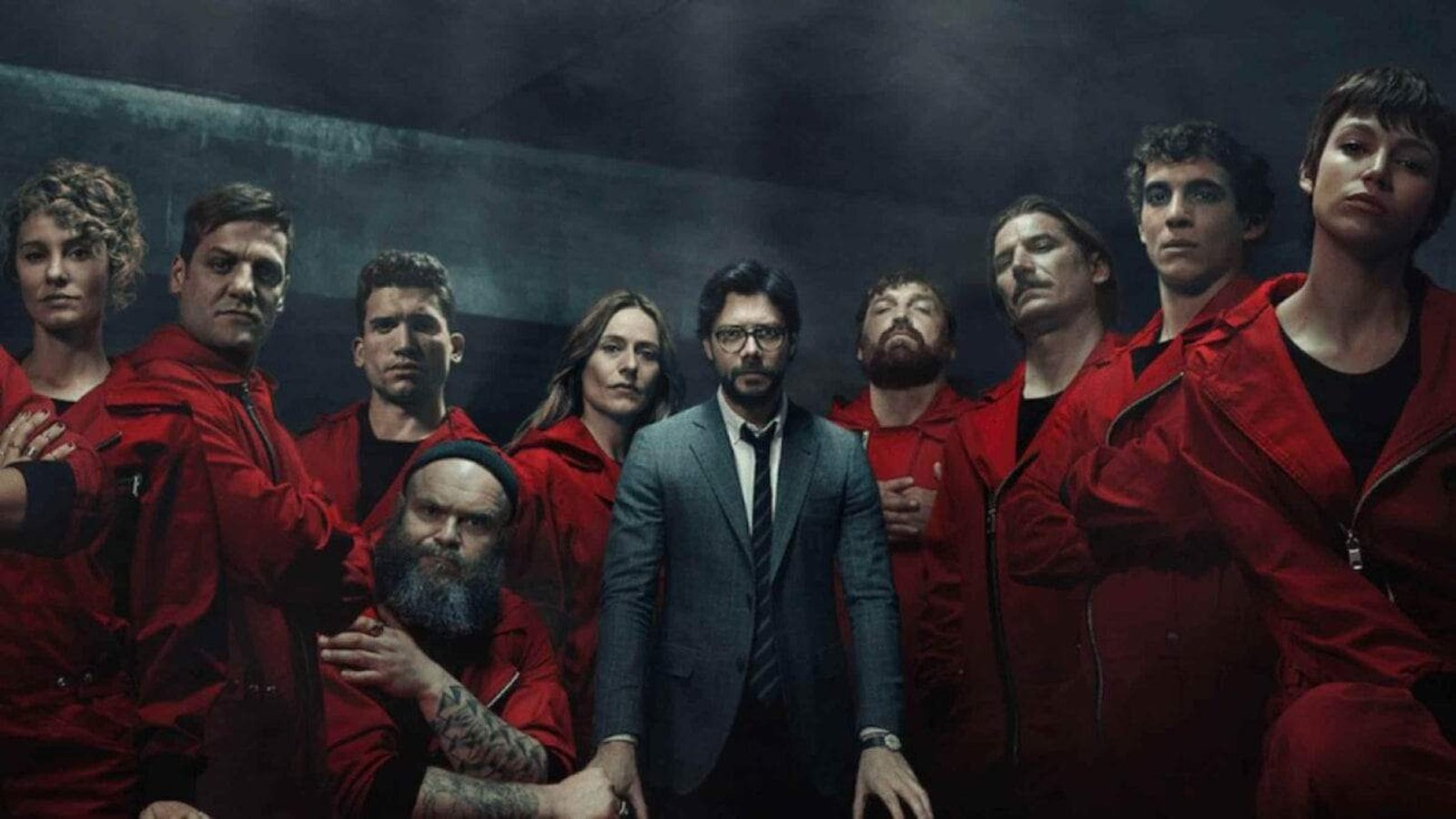 Netflix has confirmed they’re bringing the final season in two installments. The first will be here on September 3rd, 2021. Volume 2 will follow on December 3rd, 2021.

Netflix said, “These first images of the final season reveal the chaos both inside and out of The Bank of Spain; with the Professor caught off guard after Sierra finds his hideout and with Libson now safely inside the bank.”

We’ll see the beginning of a war where the gang must harvest their toughest side to survive, “. . . fueled by anguish, more weapons and the desperation of not having a plan.” 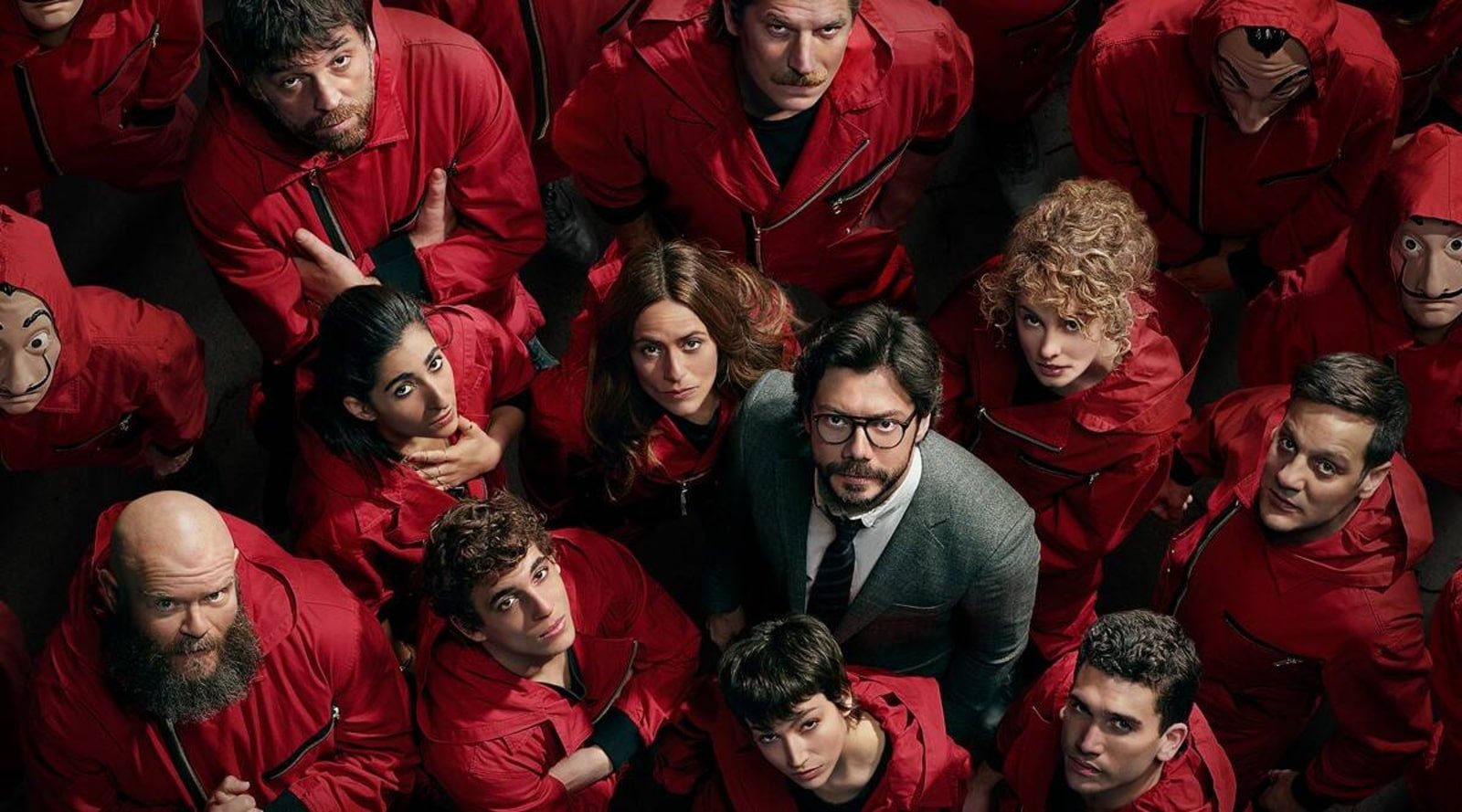 In season 4, we saw the death of pivotal gang member Nairobi. But it doesn’t have to mean we won’t see Alba Flores come back for the next season. Do you know how we saw Berlin, Oslo, and Moscow still appear after they left the show? It’s heavily possible that there’s more in store for Nairobi.

But focusing on who will definitely be present, you can expect to see Álvaro Morte as the Professor — the boss and glue of the operations. 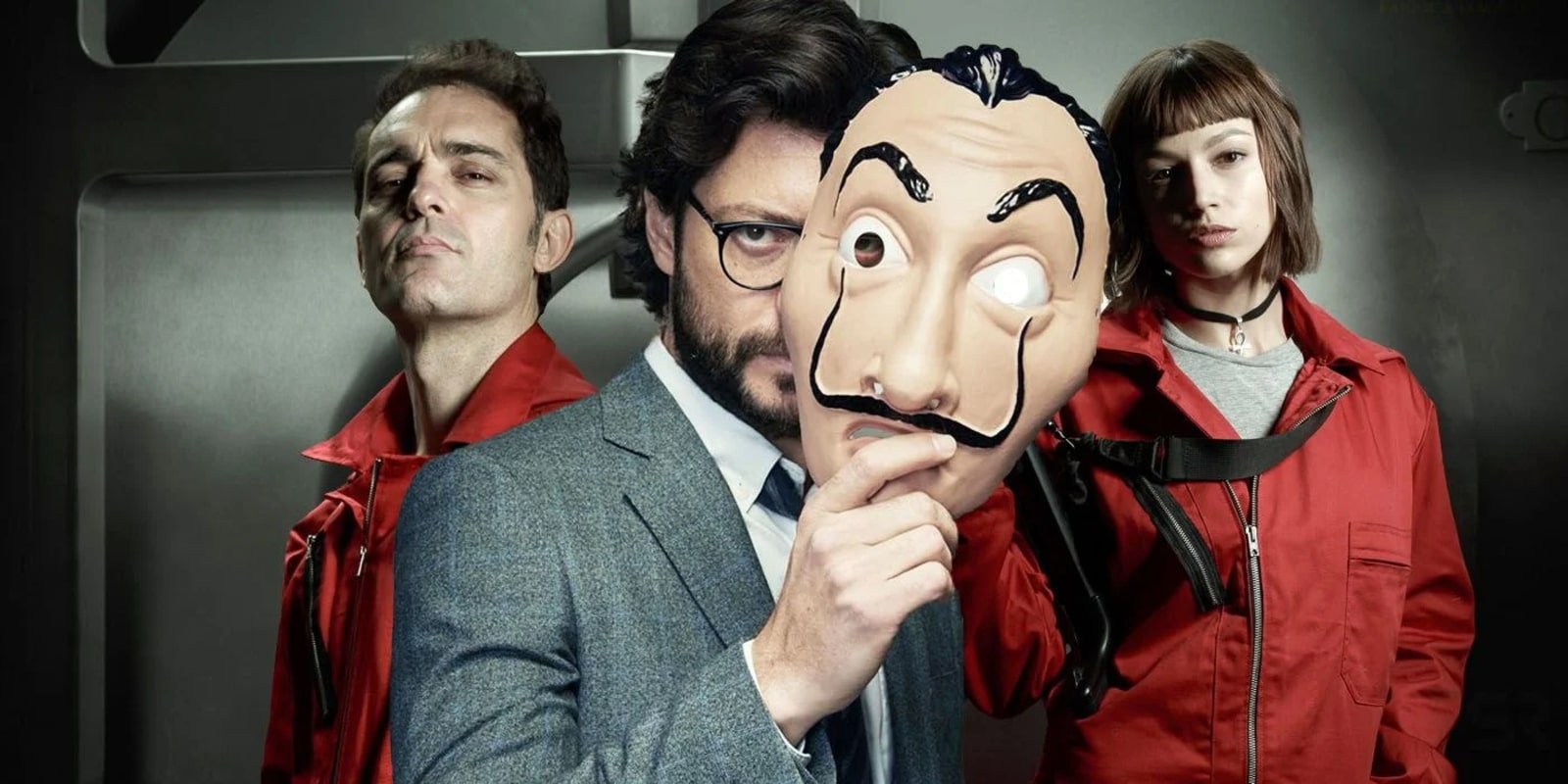 The official plot reads, “The gang has been shut in The Bank of Spain for over one hundred hours. They have managed to rescue Libson, but their darkest moment is upon them after losing one of their own.”

The Professor has been captured but doesn’t have an escape plan. And when it seems like adversity is at its peak, an enemy joins the scene and they’re much more powerful than anything the Professor and the gang have faced. The greatest heist in history is almost complete. But war seems to go out on its own terms, and never pleasantly. And there’s a chance this season will begin with great intensity.

Thanks to a new theory circulating around, some fans are predicting this upcoming volume may begin with the tragic death of one of their beloved characters. In the enticing final moments of Money Heist’s fourth season finale, the Professor (Álvaro Morte) was held at gunpoint by Alicia Sierra (Najwa Nimri). 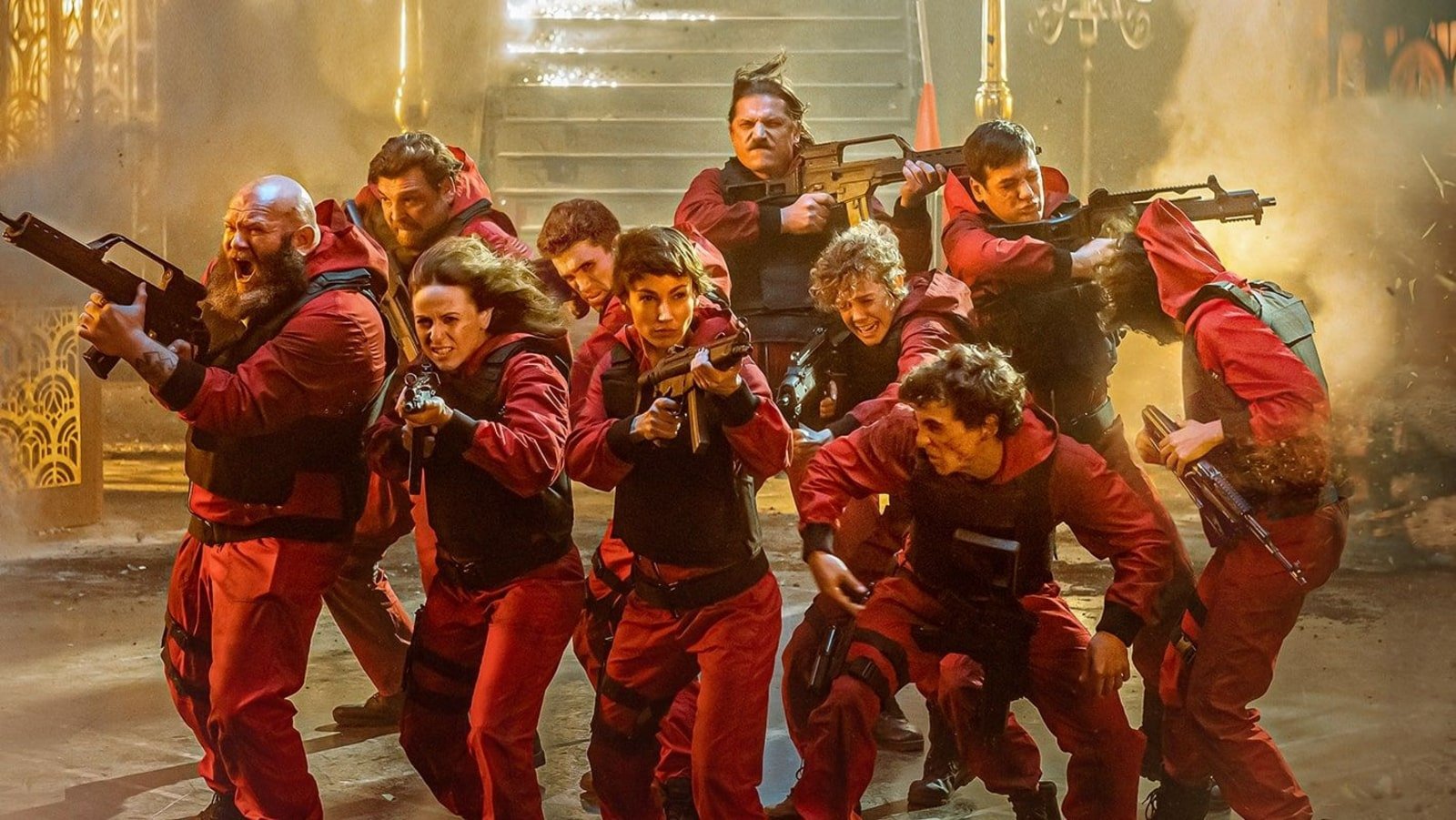 In the midst of their countdown, fans are debating whether this criminal mastermind will be able to get out of his ordeal. Given it’s also the final season, it’s been heavily suggested that this could be the last time anyone will see the Professor.

After the death of Nairobi, everyone is surrounded by police coming from all over the place within The Bank of Spain. No one’s survival is guaranteed and it’s likely we’ll see a few major deaths. With inspector Sierra infiltrating his hideout, a saw gun pointed at the professor’s head just before the end.

One or two things happen when a gun is pointed at someone’s head. Suppose Sierra has already pulled the trigger? If so, like the Professor, everyone will be leaving the bank. But the remaining survivors will be forced to find their way out alive without their leader. Perhaps too much is in store for the final season’s beginning. But that’s a great struggle for the writers.

Will Money Heist kill off the Professor in part 5? Do you have any theories that’ll give us some clues? Let us know in the comments below!