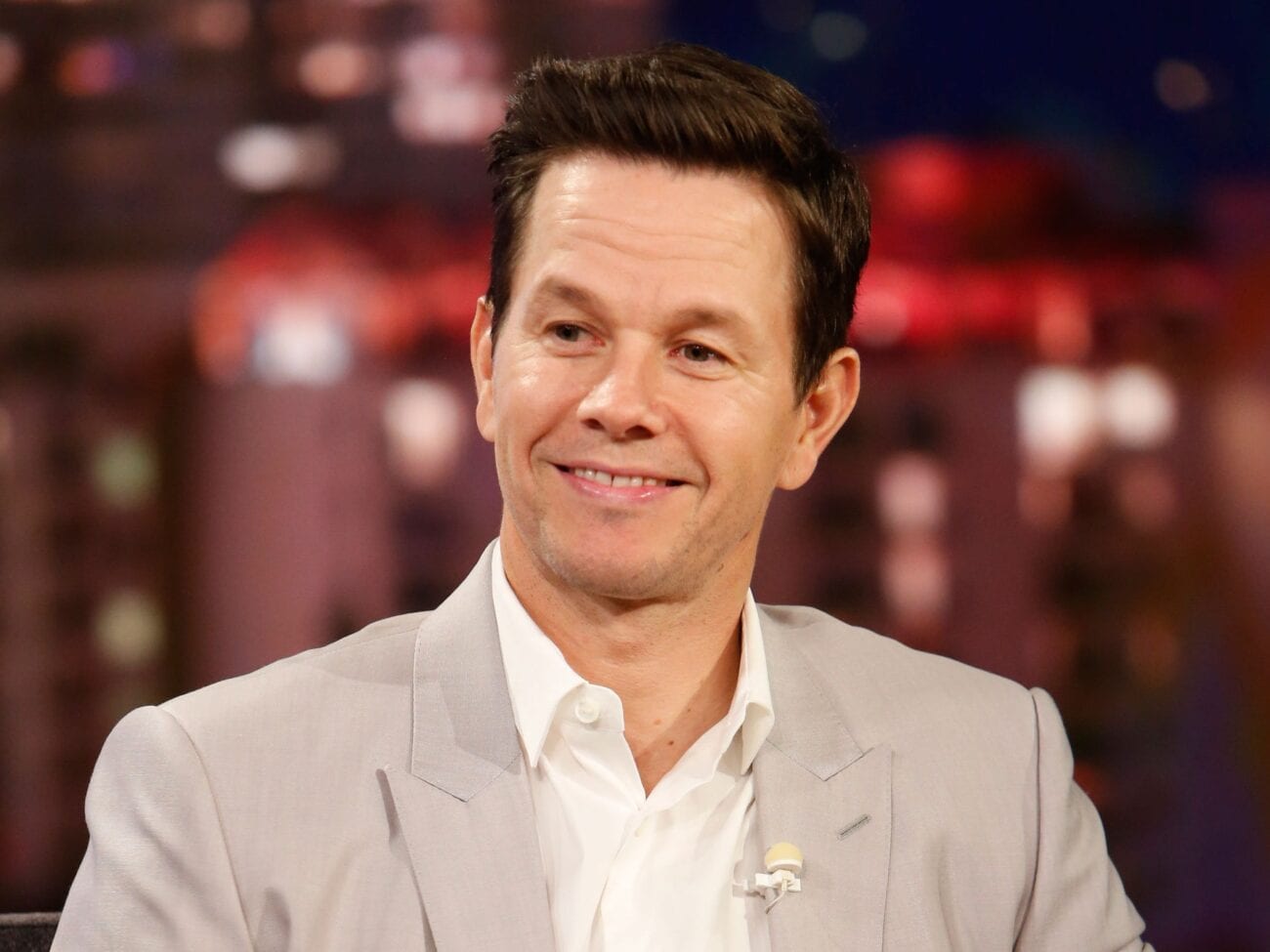 They may be role models for hundreds of thousands of people, but celebrities are still ordinary human beings in many ways. To their chagrin, any false step is amplified a thousand-fold. Celebrity crimes can tell stories about the perpetrators as people. This article looks at six celebs with criminal records that may be gone but certainly aren’t forgotten. A free online background check might reveal their mugshots if you’re interested.

Khloe Kardashian’s reality show fame is indisputable, but as she found in 2007, being a celebrity isn’t necessarily going to help you get away with breaking the law. She was caught driving under the influence and charged. A three-year probation sentence followed. After breaking the terms, she was mandated to enroll in alcohol rehab and do one month in jail. Because of “overcrowding”, the authorities released her in just three hours.

Khloe’s Kardashian fame was picking up around this time, unlike other white female celebrities who were getting arrested. At the same time, Kris Jenner had invested a lot of money, time, and effort in marketing a reality show that portrayed her daughters as hardworking, compliant, family-oriented girls next door.

The incident with Khloe threatened this image, and the family had to look for a way to account for it and set Khloe apart from the other “bad girls” in Hollywood, as this image came with certain risk. At the time, Keeping Up was still in its first season. The girls’ father, Robert Kardashian, had died four years ago. This is how the episode “Remembering Dad” came to life. Kris said that Khloe always suffered from deep anger and grief around the anniversary of his death, which served to explain her erratic behavior, including drunkenness behind the wheel.

Wesley Snipes was a celebrated action movie hero in the 90s of the last century, famed for his black belts in Kung Fu, Capoeira, Hapkido, and other martial arts. It was said he never used stunt doubles. He was widely regarded as a walking weapon. However, he succumbed to a rather unexpected adversary: the IRS.

He lost a very public fight with the taxman, ultimately garnering three convictions, most notably for tax evasion. It emerged he had paid no taxes on any of his earnings during the five-year period ending in 2004. The earnings amounted to about $40 million, and he owed about a sixth of that in back taxes.

The actor blamed his tax consultant and his accountant, who were also convicted. After that, he spent two years in prison, followed by another year of confinement at home. This was a very positive development because he had been facing 16 years in prison for conspiracy and tax fraud, but those charges were dropped.

Apparently, he didn’t learn his lesson. He started fighting the IRS in court and lost again. He may be back on his feet now. In 2019, he starred alongside Eddie Murphy in the comedy Dolemite Is My Name. He also appeared in Coming 2 America in 2020.

Matthew McConaughey can win an award for playing anyone. One of his best roles was a marijuana lord in The Gentlemen, a 2019 film by Guy Ritchie. It must have been a blast from the past for him, as it reminded some who are old enough to remember his arrest for possession in 1999. That year, his Texas home was searched after his neighbors called the police about noise. He was found dancing and playing bongos, but that wasn’t the worst of it. There were drugs on his property. What’s more, McConaughey was rude to the officers and resisted arrest. He got out on bail after several hours of detainment. 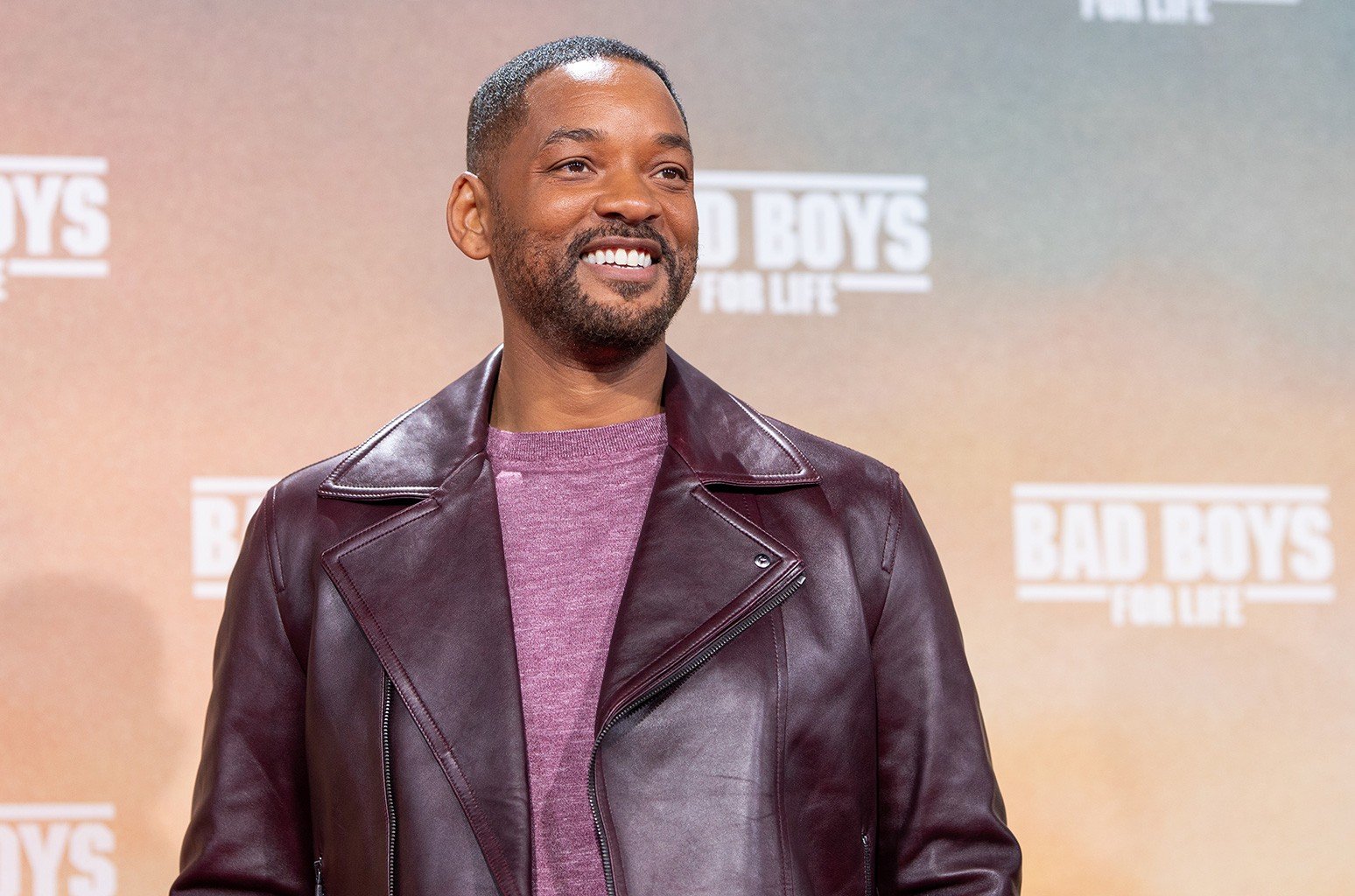 Will Smith has been a role model for many generations. The charming Fresh Prince, rapper, and film producer was arrested for aggravated assault and criminal conspiracy back in 1989. He won a Grammy award that year. He got into a fight with a promoter, who sustained serious injuries as a result. Smith didn’t do “the work” himself. Allegedly, he got his bodyguard to do it, hence the conspiracy charges. Will Smith got away with a slap on the wrist. All charges were ultimately dropped. He has not had any run-ins with the law since.

Robert Downey Jr., commonly known as the Iron Man after the eponymous film, is one of the best-paid Hollywood actors of all time. He has had plenty of issues with the law, but remarkable, this hasn’t gotten in the way of his career. His fans love and support him no matter what.

Back in the 90s, he was a different person from now. He was arrested on charges of weapon and drug possession. In 1996, he got pulled over in Hollywood for speeding and arrested. This was something he couldn’t avoid because the police found cocaine and heroin in his car, as well as an illegal handgun. Shortly thereafter, he was arrested again, this time for missing a drug test. He was sentenced to three years of treatment at a rehab facility.

Downey was arrested again in late 2000 after police searched his hotel room and found he was in possession of Valium and cocaine and had taken drugs again. At the time, he was on the cast of the hit comedy series Ally McBeal. He faced a sentence of almost five years in prison, but charges were dropped, and he went on to appear in several more Ally McBeal episodes.

In 2014, Robert Downey Jr.’s son was arrested on suspicion of cocaine possession, for which the actor thanked police publicly. He commented that Indio Falconer Downey had probably “inherited” an inclination toward drug abuse and addiction.

Mark Wahlberg is a self-made man who has overcome a great deal of inner conflict and adversity. He was born in a poor neighborhood in Boston and, by his own admission, was abusing drugs by the age of 13. He committed a number of crimes about two years later, but the crime he was ultimately convicted of was robbing and beating a local man. He fled the crime scene and was offered sanctuary by another local. However, he didn’t respond kindly and attacked the second man as well.

Mark Wahlberg came to his senses after spending some time in prison for this attack, even though it was a very short stint of just 45 days. He was supposed to do two years. It was around this time that he started working on bodybuilding and music.

One of his victims has gone on record saying he forgives him and he should be allowed to go on with his life without the crime hanging over his head forever. Another has said that she believes “Marky Mark” will never change. 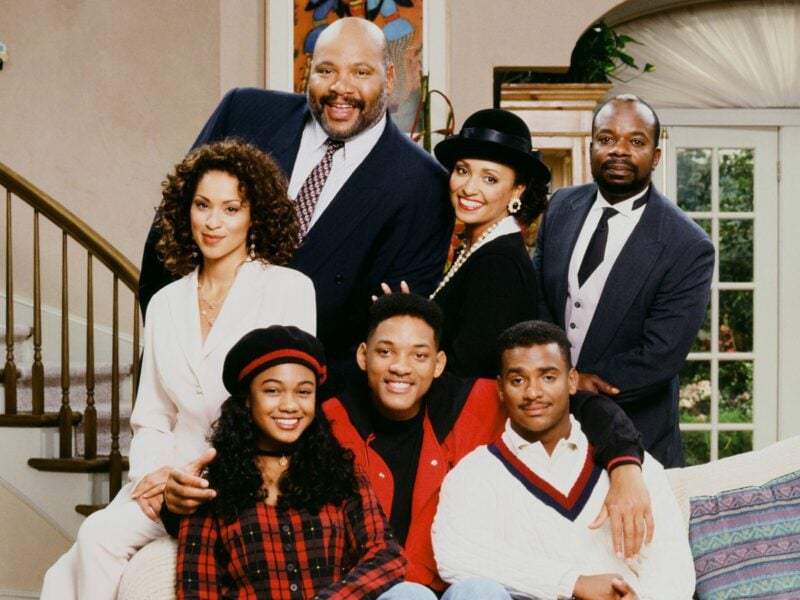 Could the ‘Fresh Prince’ reboot’s cast be better than the original?