‘Stranger Things’: When can fans expect the first episode of season 5?

Stranger Things fans should get excited because we finally have hints for season 5 episode 1! David Harbour let slip a few key details about the potential of season 5 of Stranger Things and the storyline the first episode may contain.

While no new single episode of Stranger Things season 4 has yet to drop, many hints have been left by the Duffer Brothers and David Harbour about the possibility of season 5 and how this fantastic Netflix show will finally end its story. 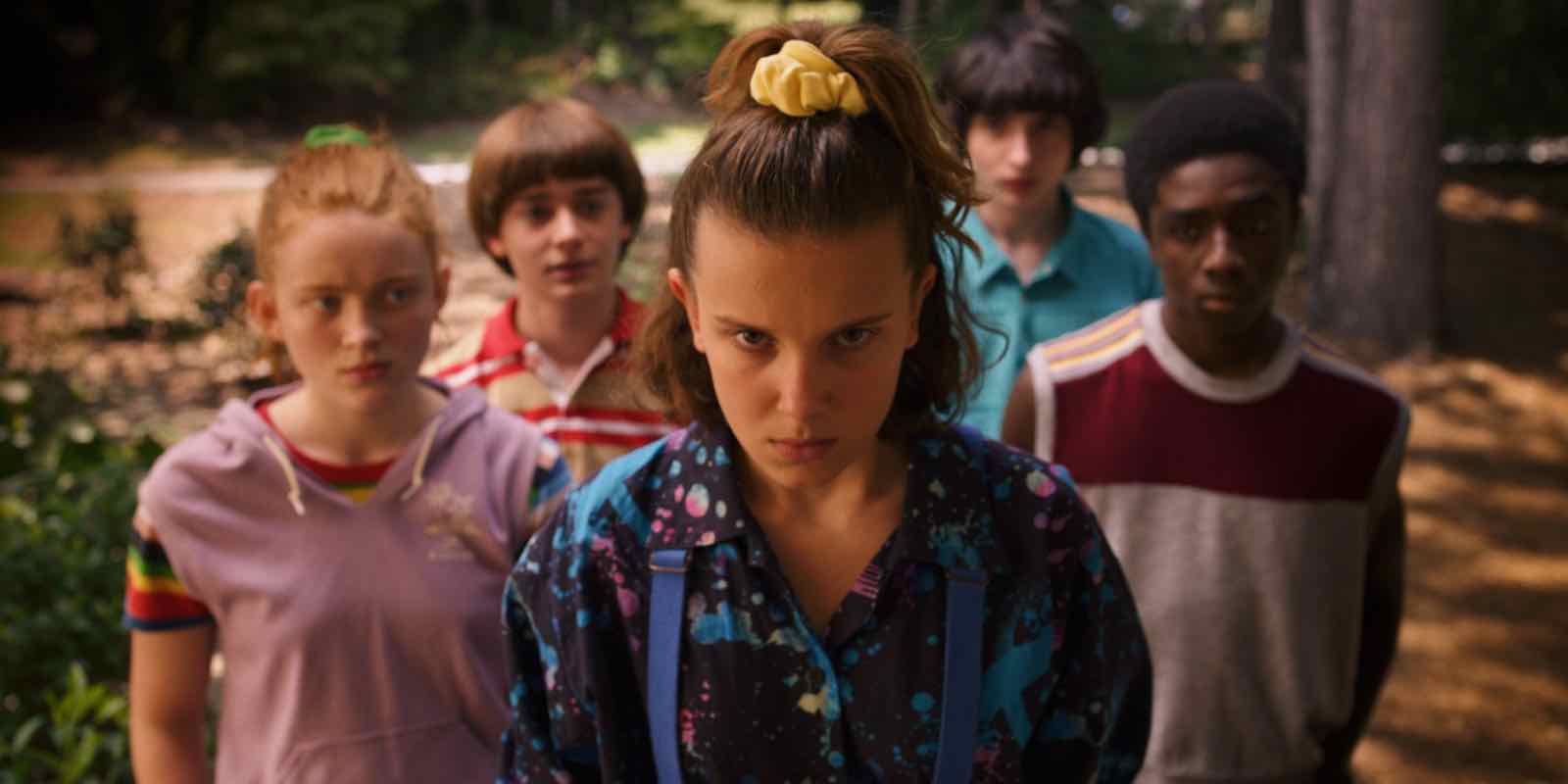 Our first hint came from the Duffer Brothers themselves. Earlier this month, Ross Duffer told The Hollywood Reporter that season 4 of the show will not be the end of the series as a whole as well as hinting at some of the ideas for season 4 that were born during the pandemic.

“Season four won’t be the end. We know what the end is, and we know when it is,” Duffer said during the interview,“[The pandemic] has given us time to look ahead, figure out what is best for the show. Starting to fill that out gave us a better idea of how long we need to tell that story.”

Though the Duffers are hopeful, this all hinges on Netflix renewing the show after season 4 is released. Though many are confident that it will as the show is currently one of the most popular shows on the platform. Some rumor that the show is already preparing to begin production on season 5, but Netflix and the Duffers have yet to confirm these theories. 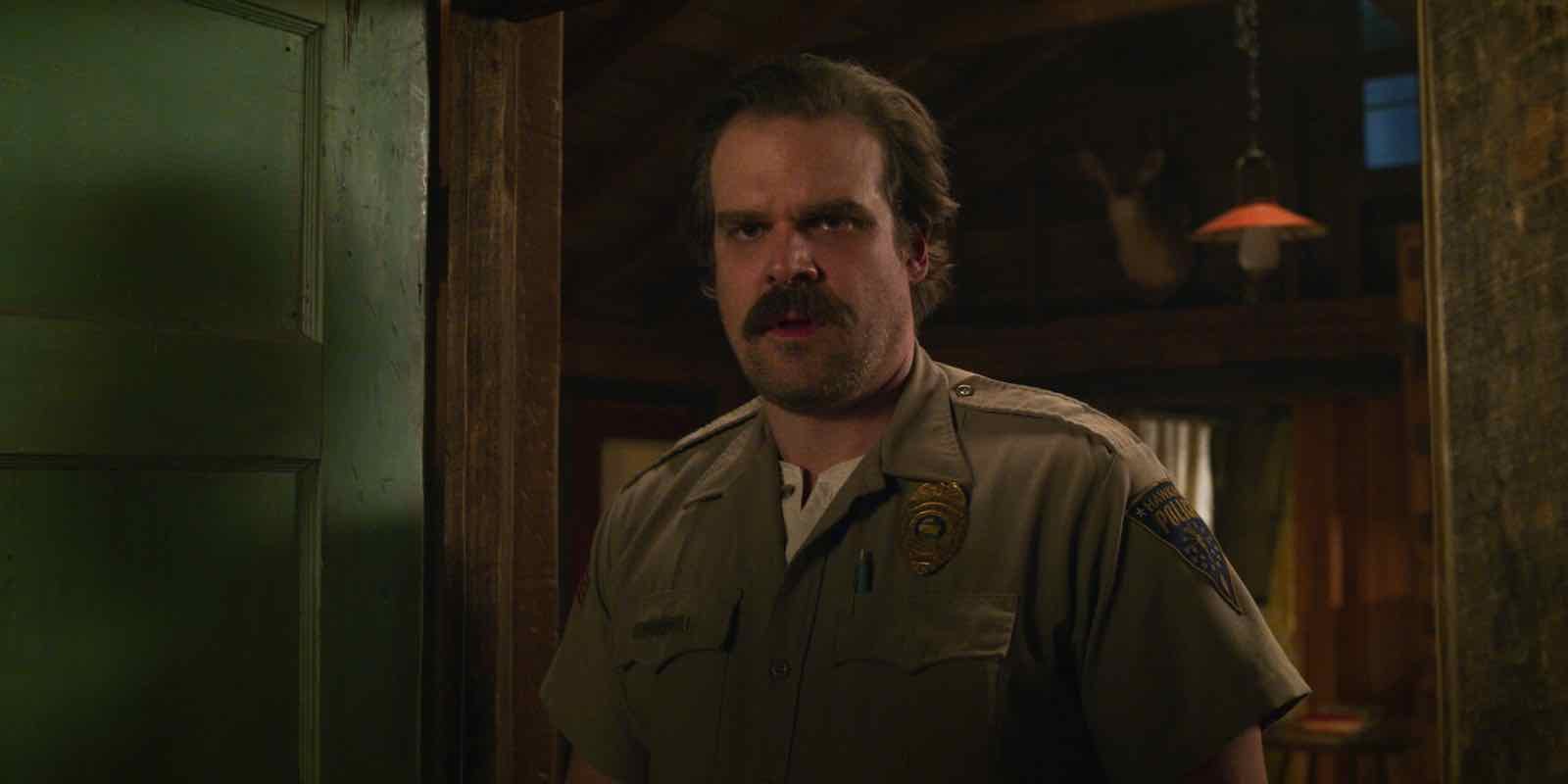 David Harbour, during a recent interview with SiriusXM’s Pop Culture Spotlight with Jessica Shaw, was able to reveal a bit more to eager fans about his ideas of what the show will cover in season 5 and the end of Hopper’s character arc.

“I mean, you know, from the very start of this show, I’ve talked to them about the arc of this guy [Chief Hopper] and sort of what would be, and they’ve talked to me about him, and what would be really profound and moving,” Harbour said. This arc definitely will include the powerful (and probably painful) ending to the fantastic relationship between Hopper and Eleven that we’ve been following since season 1.

“I mean, one of the things was the resurrection of this life that he had in terms of fathering, fathering Eleven, and revisiting that,” Harbour added, “And he has to be resurrected now to sort of create something new. And so we have this false death and this resurrection, and now we’ll see, but they do have a plan and it’s very exciting.” All we can say is, season 5 definitely sounds like the ending we’ve been waiting for!

Despite the fact that season 4 hasn’t even announced a release date yet, many fans are already discussing their hopes for season 5! Thoughts and reactions include:

We can’t wait either!

this is will byers in season 5 of stranger things pic.twitter.com/NMKOHMRAD5

Yeah, we believe that.

How the kids will look in season 5 pic.twitter.com/2MngJii8r4

I really hope we get a jopper wedding in season 5 🙏 #jopperwedding #jopper @strangerwriters @Stranger_Things pic.twitter.com/eOSYxxS4lk

Are you excited for the possibility of Stranger Things season 5? Let us know in the comments before the next battle with the Upside Down begins!