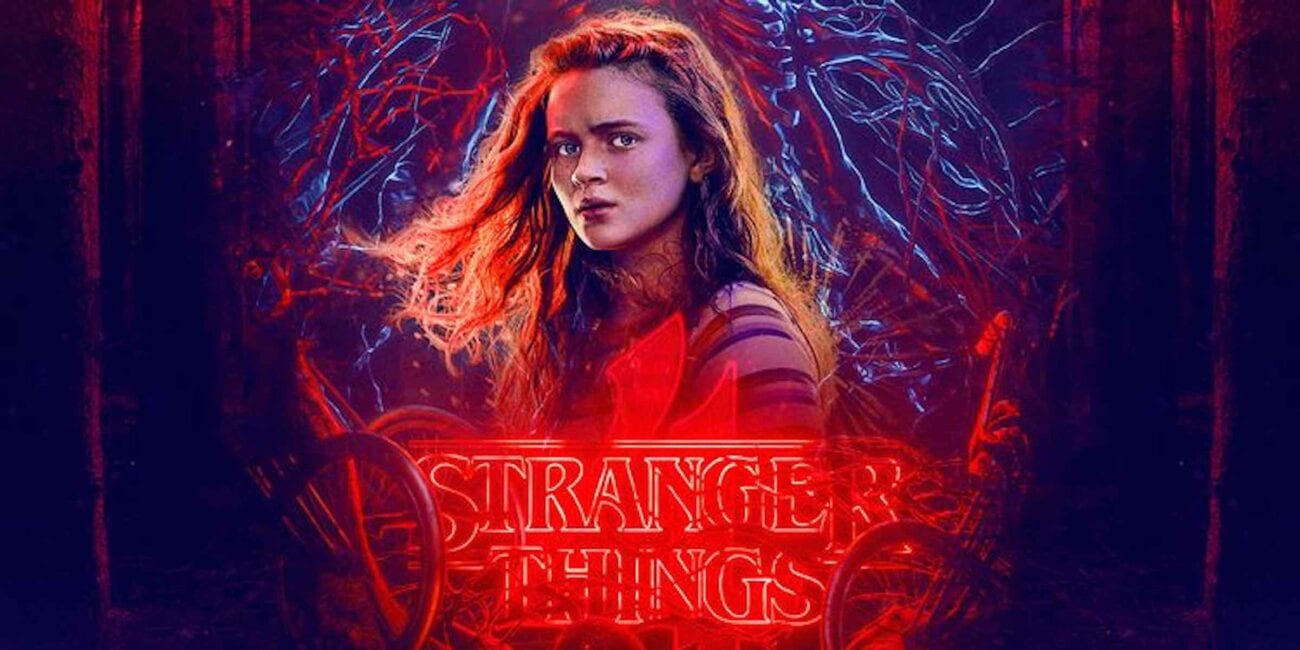 After such a long wait, we may finally have a clue about Stranger Things season 4 thanks to cast member Sadie Sink, who may have given fans a clue yesterday. This is after months of waiting and many trials during filming due to the pandemic.

With the teaser already out, it’s no wonder many fans of the Netflix series Stranger Things are excited for season 4. The cast, writers, and directors certainly seem to have a lot of great surprises up their sleeves as we return to see what the Party gets up to next and what else the Upside Down has in store for them.

Naturally, many fans of the show took to Twitter to discuss this leaked information from this Stranger Things cast member as well as their theories on season 4. We crept through the Upside Down to find more information and the best reactions to the leak. Watch out for Demogorgons as we dive into the latest news from cast member Sadie Sink on Stranger Things season 4. 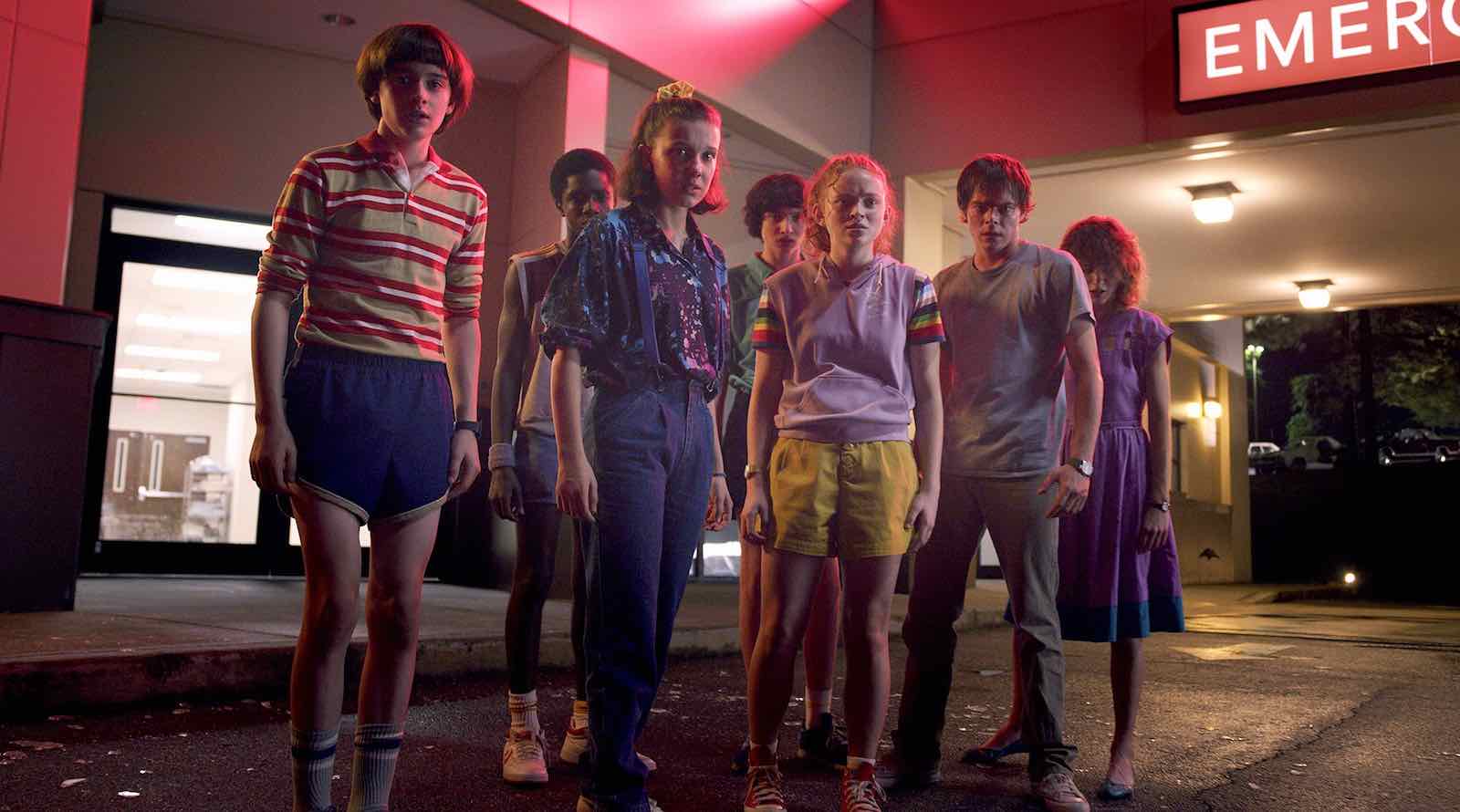 Back from the Upside Down

As many of us know, the pandemic has caused quite a few filming schedules to get thrown off-kilter, from seasons having to be chopped in half to rushed finales of beloved shows (cough cough Supernatural cough cough.)

Stranger Things season 4 was no exception. Filming kicked off in January 2020 to the excitement of many fans, but quickly shut down in March of that same year due to the outbreak of COVID-19. Filming did resume back in October 2020 but the delay means that we’ll still have a bit of time to go before the season officially drops as they’re still currently filming.

Of course, fans now have some new information about the season to help pass the time theorizing what may be next for some of the beloved characters in this series thanks to both the teaser that aired back in May and this latest hint from one of its own cast members.

Over on Fear Street

Sadie Sink, while promoting another period horror series in the form of the Fear Street trilogy, let slip a few small details about Stranger Things season 4, leaving fans excited and reaching for the red yarn as they continue to wait for a release date.

“The scale of the show just gets bigger and bigger each year so yeah, it’s just been really incredible to see where they’re going with the storyline,” Sink said in an interview with Collider, “It’s really amazing this year. And just how the stakes are just so much higher. Higher than they’ve ever been.”

Many have theorized that this may be connected with Hopper’s storyline, as it appears that he’s been whisked off to Russia after his apparent death, meaning that the good Sheriff may need a rescue from both the Russian guards and the Demogorgon they’re keeping as a pet. Others point to the introduction of some new faces, such as Jamie Campbell Bower. All we know is that fans are excited to finally have some news.

KAREN WILL BE BACK IN STRANGER THINGS 4…❤️📸🤩 #MrsWheeler

Twitter is alight with theories about Stranger Things season 4 and the leak from cast member Sadie Sink after such a long hiatus. Reactions to the leak include:

That is definitely something this season should address.

And it is a good look on him!

Don’t worry, the wait is almost over!

I hope we can see these 2 become a duo in season 4 of #StrangerThings pic.twitter.com/IY6JMHKAyn

i am losing my mind oh my god??? the stranger things season 4 teaser looks insane!! i'm so excited like this show truly means the world to me i’m gonna sob pic.twitter.com/2mVaQaAnz9

Save the sobbing for the show!

What are your thoughts on the Stranger Things season 4 cast leak? Drop them below in the comments before the Christmas lights go out!