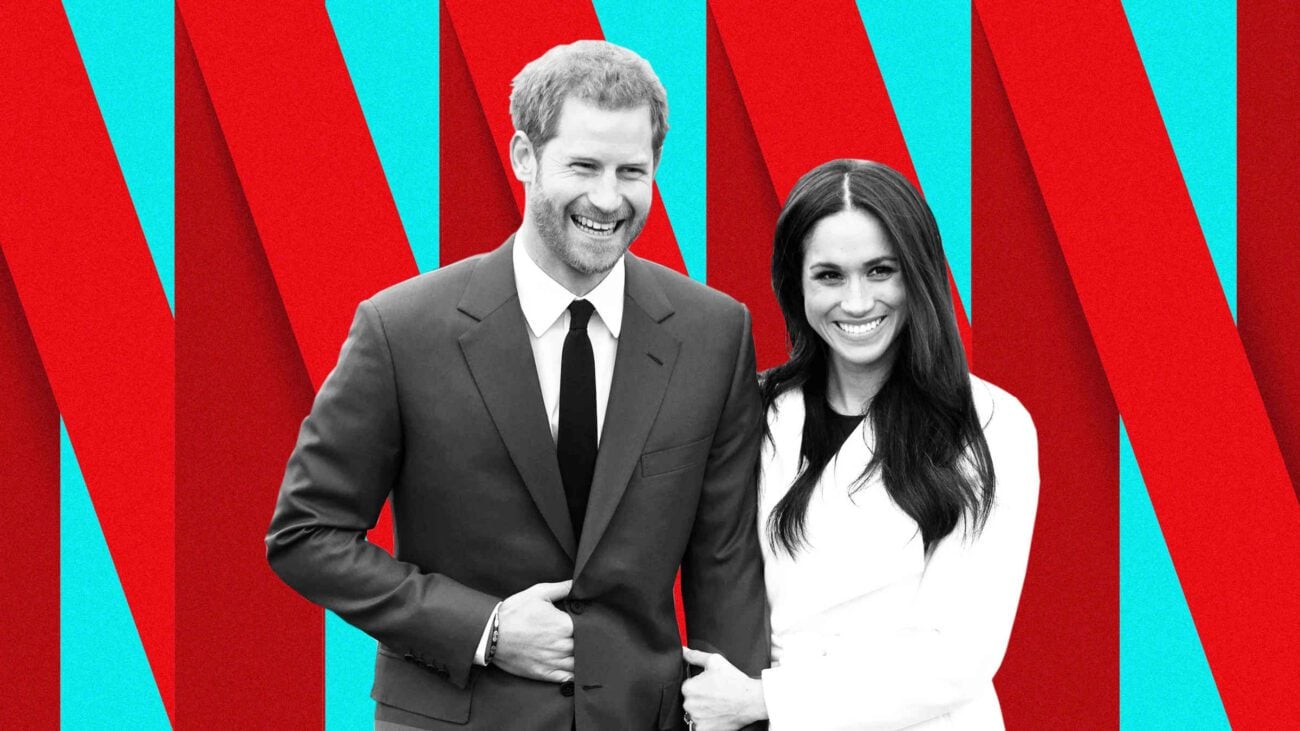 Meghan Markle & Prince Harry are trending on Twitter once again. It seems like everywhere we turn, there they are. Either they’re lashing out at the British Royal Family or promoting their projects. It’s not a good look for people in their industry.

It also put the popular social media site in investigation mode. As fewer people believe their experiences, more people are channeling their inner Detective Olivia Benson. They’re trying to crack the case of what’s really going on in the lives of these former members of the BRF.

Naturally, massive amounts of evidence have started to appear against them. It’s telling a completely different story than the one they’ve been pushing. Is Twitter on to something by exposing Meghan & Prince Harry as frauds? Or is everyone biased against them because of the British press? 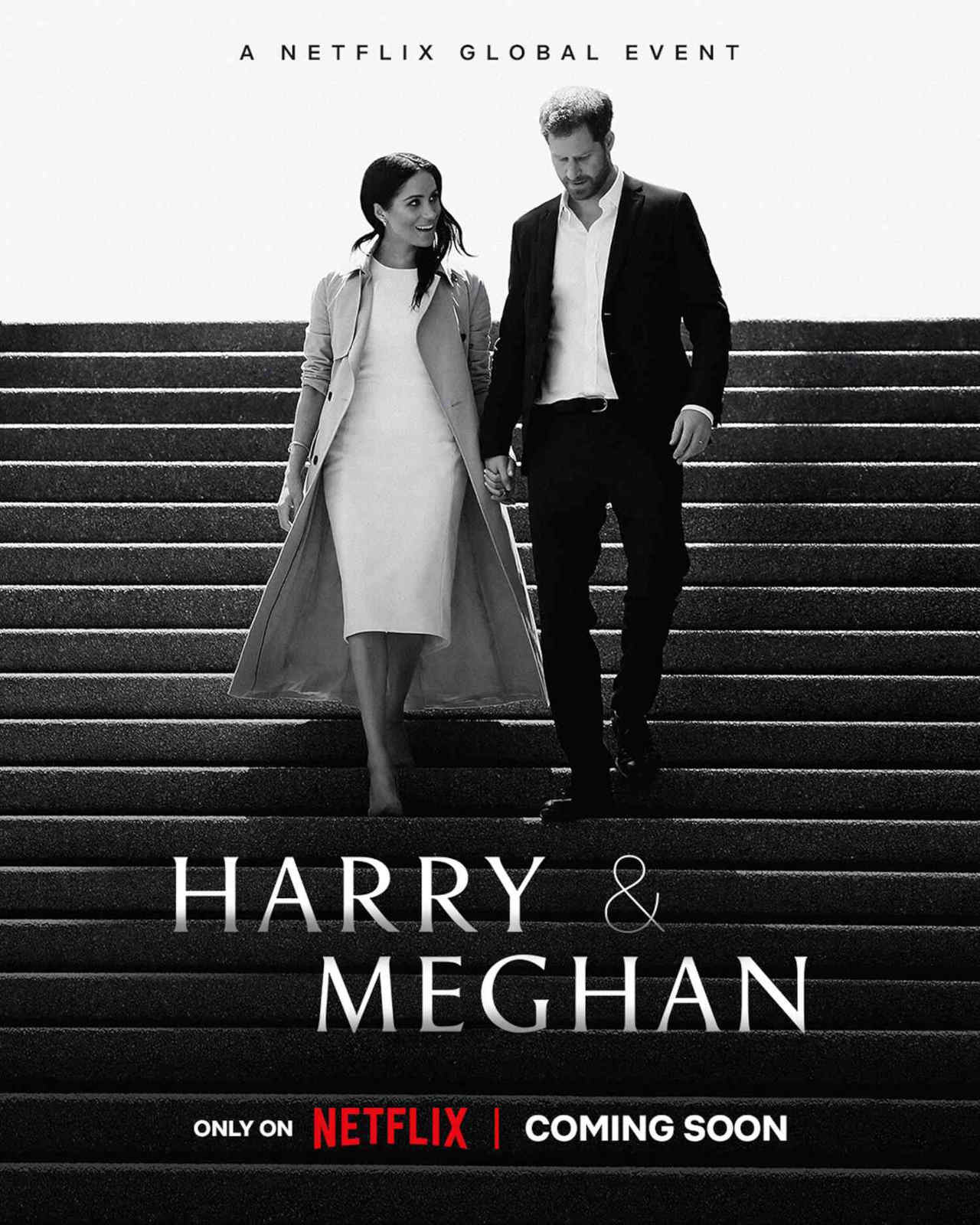 The business of selling one’s personal story is always going to be complicated. The story has to be presented in a way that makes it appealing to a viable audience. This reality, thus, leaves that story open to critiques of exaggeration, emotional manipulation, and just plain making things up.

On December 5th, Netflix dropped the trailer for Harry & Meghan on YouTube, which sent Twitter into a frenzy. This explosive two-part docuseries follows the controversial couple as they navigate their difficult path from royals to outcasts. It promises raw vulnerability from them as they recall their struggles.

However, a trailer isn’t just a summary of what an audience can expect. It’s geared toward drumming up press and getting people invested to enhance viewership. It’s supposed to be dramatic enough to make people want to watch. Yet, for them, it’s making people question their authenticity. 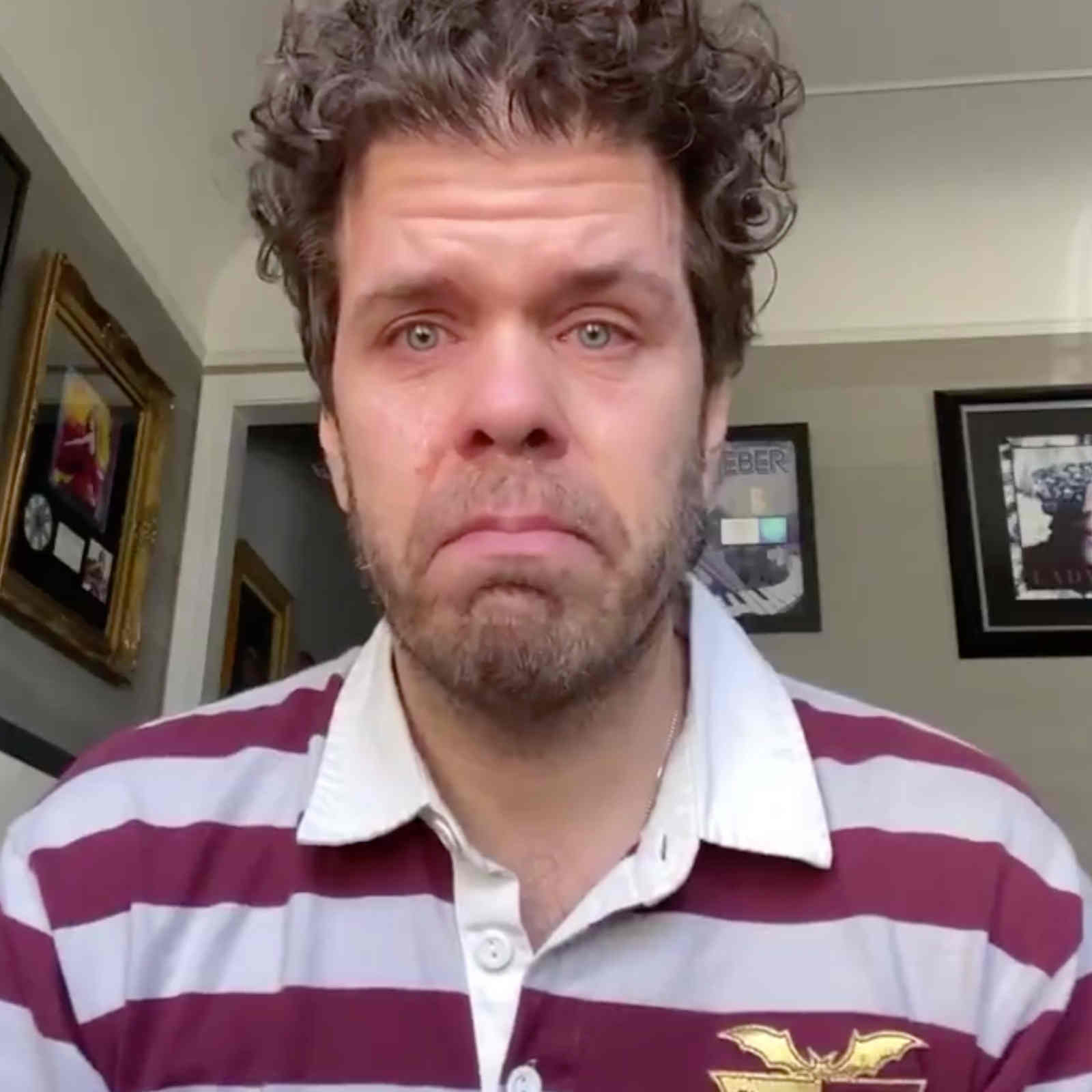 Of course, the people who don’t believe Meghan or Prince Harry are dissecting the trailer on Twitter. Royal contributor Robert Jobson, for example, used his account to point out a discrepancy. The trailer uses a clip to show how intrusive the press has been in their lives, but the clip came from a planned press moment.

Spicy media personality Perez Hilton couldn’t help but piggyback off of this tweet. He added that another clip from the trailer was meant to show press harassment. It, too, came from a planned press event. It’s important to note, however, that Hilton has been known to harass celebrities like Ariana Grande, Lady Gaga, and even 2009’s Miss USA.

Unfortunately, Jobson & Hilton aren’t the only ones on Twitter taking Meghan & Harry with a grain of salt. There’s a constant media circus around them and people are starting to wonder if they’re victims or ring leaders. It’s starting to become a situation where there must be smoke to go with all these flames. 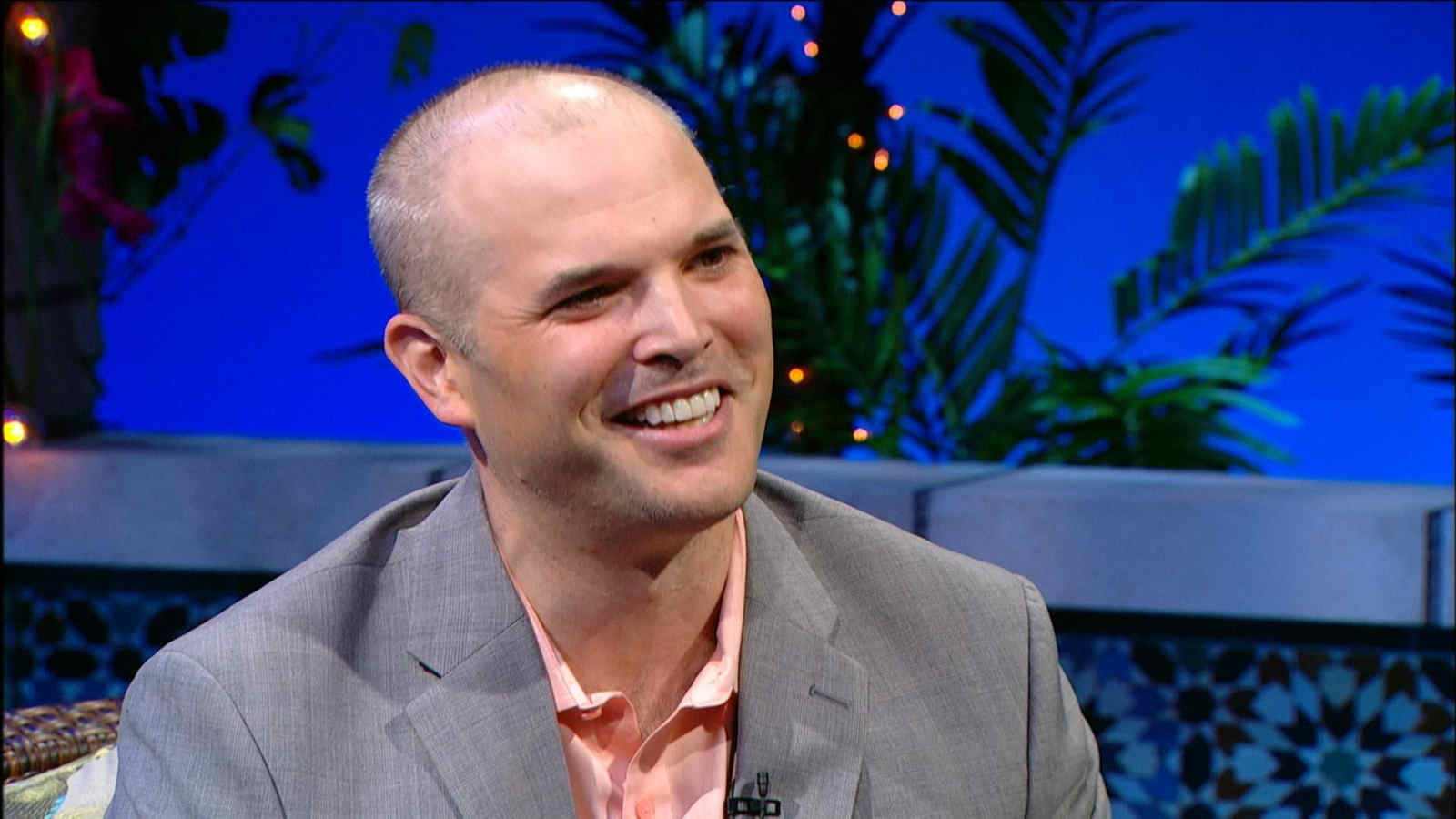 Let’s say there’s some truth to what the critics are saying. After all, Matt Taibbi recently dropped the Twitter Files. In them, he exposes the social media app as having curated posts in favor of mostly Democratic & Liberal politicians. It left many wondering if there was more truth to claims made by people like Trump than they were led to believe.

So, maybe Twitter is on to something about the new docuseries from Meghan & Prince Harry. Maybe they’re exaggerating their experience to garner sympathy from the public when they really don’t deserve it. Maybe the world is a stage and they’re giving Oscar-worthy performances. 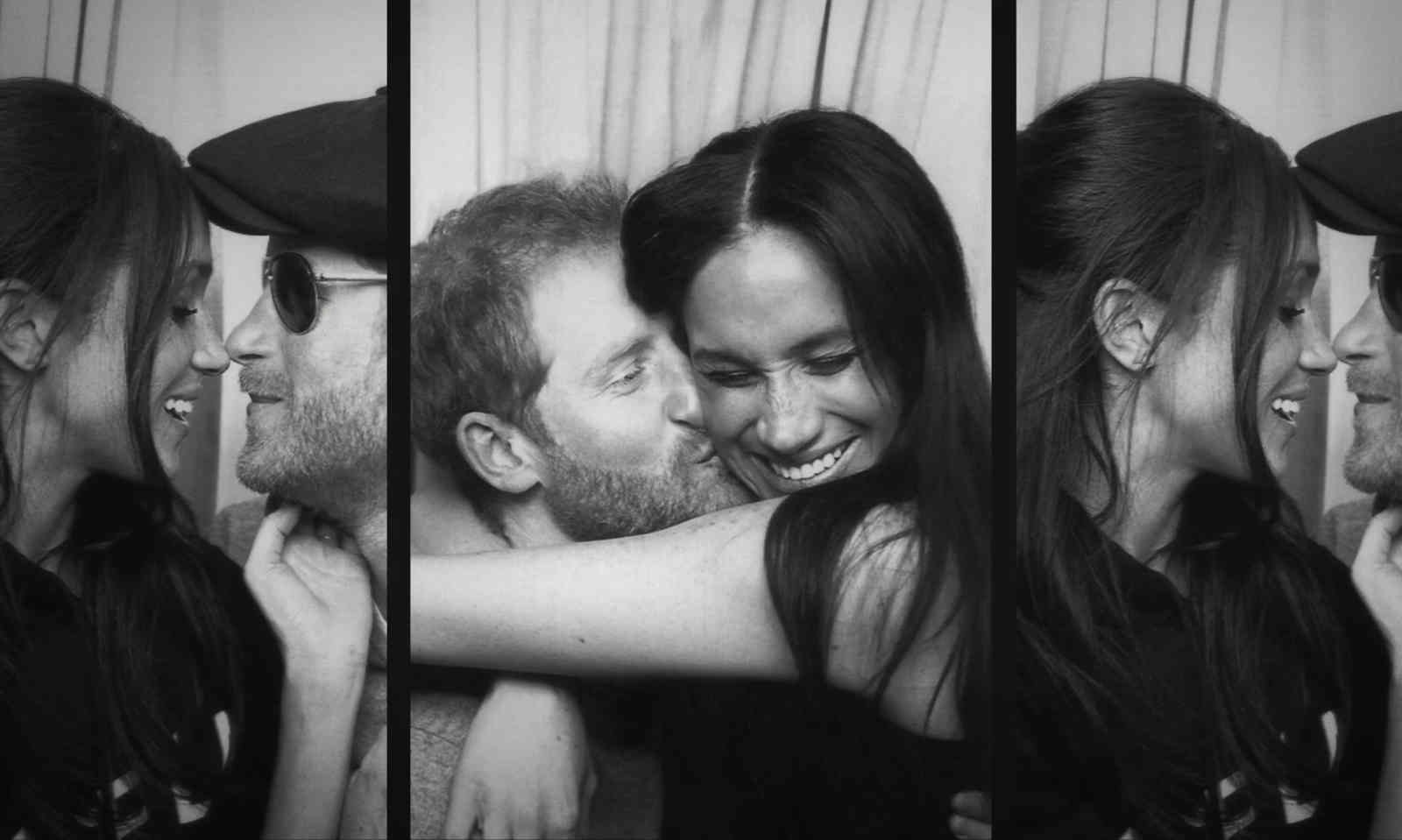 On March 7th, 2021, footage made the rounds on Twitter of Oprah interviewing Meghan & Prince Harry. People were especially moved as Meghan tearfully recounted her negative experiences as part of the BRF. It gained them an outpouring of sympathy from all over the world.

As more & more people wonder if that was their goal, though, they’re starting to scrutinize the couple’s intentions. It’s putting every move they’ve made under the type of microscope you usually only find while working in science labs or crime scene investigations.

Whether or not they’re faking the funk of their shared struggle, the world will never know. All we can do is go on Twitter and speculate about how honest Meghan & Prince Harry are actually being. Meanwhile, the more they make headlines, the fewer people are talking about getting rid of the BRF altogether. What a strange coincidence (we think not).

Are Meghan & Prince Harry playing it up for views? Do you think they can share their story as they see fit? Or are you just sick & tired of hearing about the BRF? Give us your hot takes in the comments below!