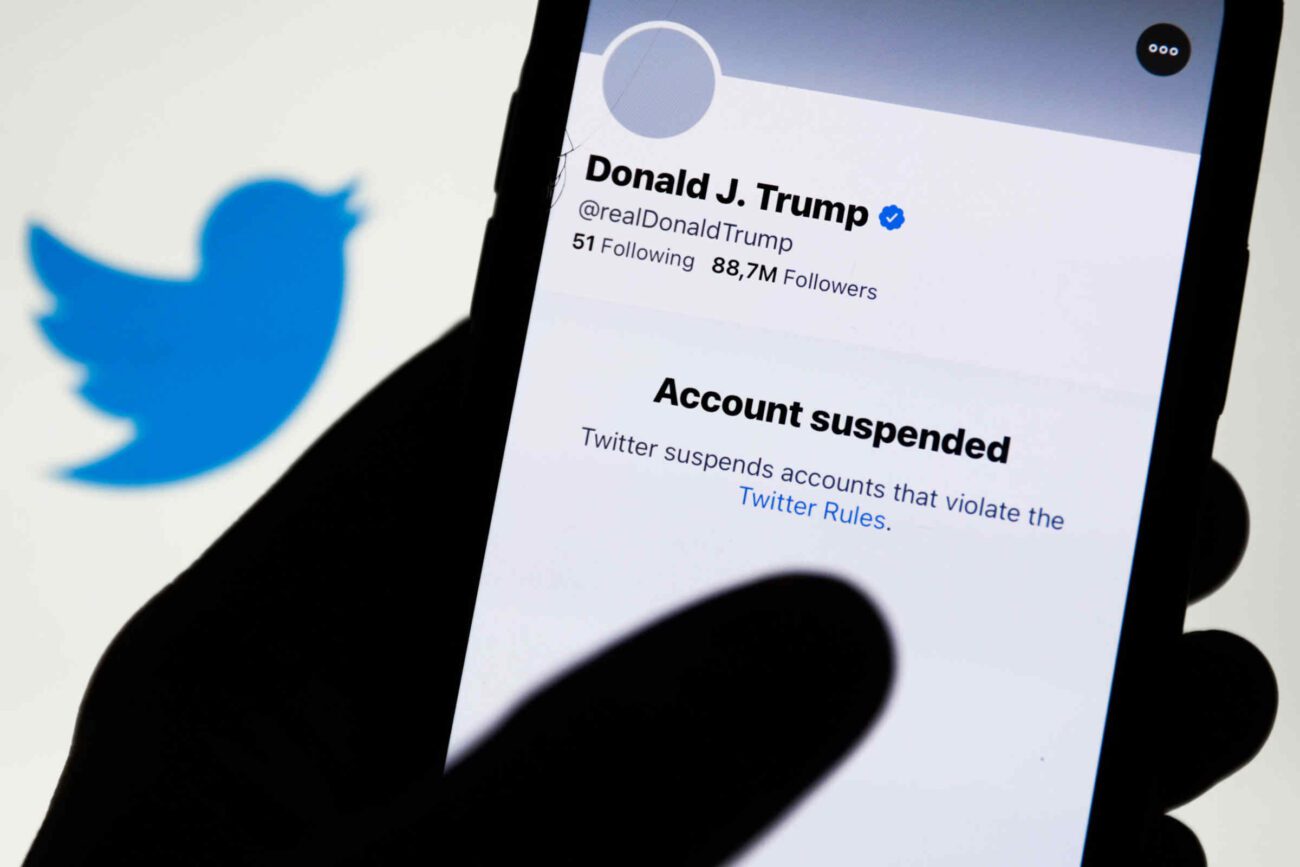 Twitter is no stranger to controversy, but the recent Donald Trump news is really pushing the limit. Everyone remembers when Jack Dorsey removed the former U.S. president for incendiary comments & pushing increasingly ridiculous conspiracy theories.

Except, is that the truth, or just what the social media app wants people to believe? Author Matt Taibbi recently took to Twitter to suggest something more sinister might’ve been at work. It turns out conspiracy theories about the app being censored might actually be true.

According to the Twitter Files, Trump’s account made news when the focus should’ve been on the Democrats. The result has been a shockingly liberal amount of censorship when it comes to stories. For instance, what really happened with Hunter Biden & his laptop scandal? 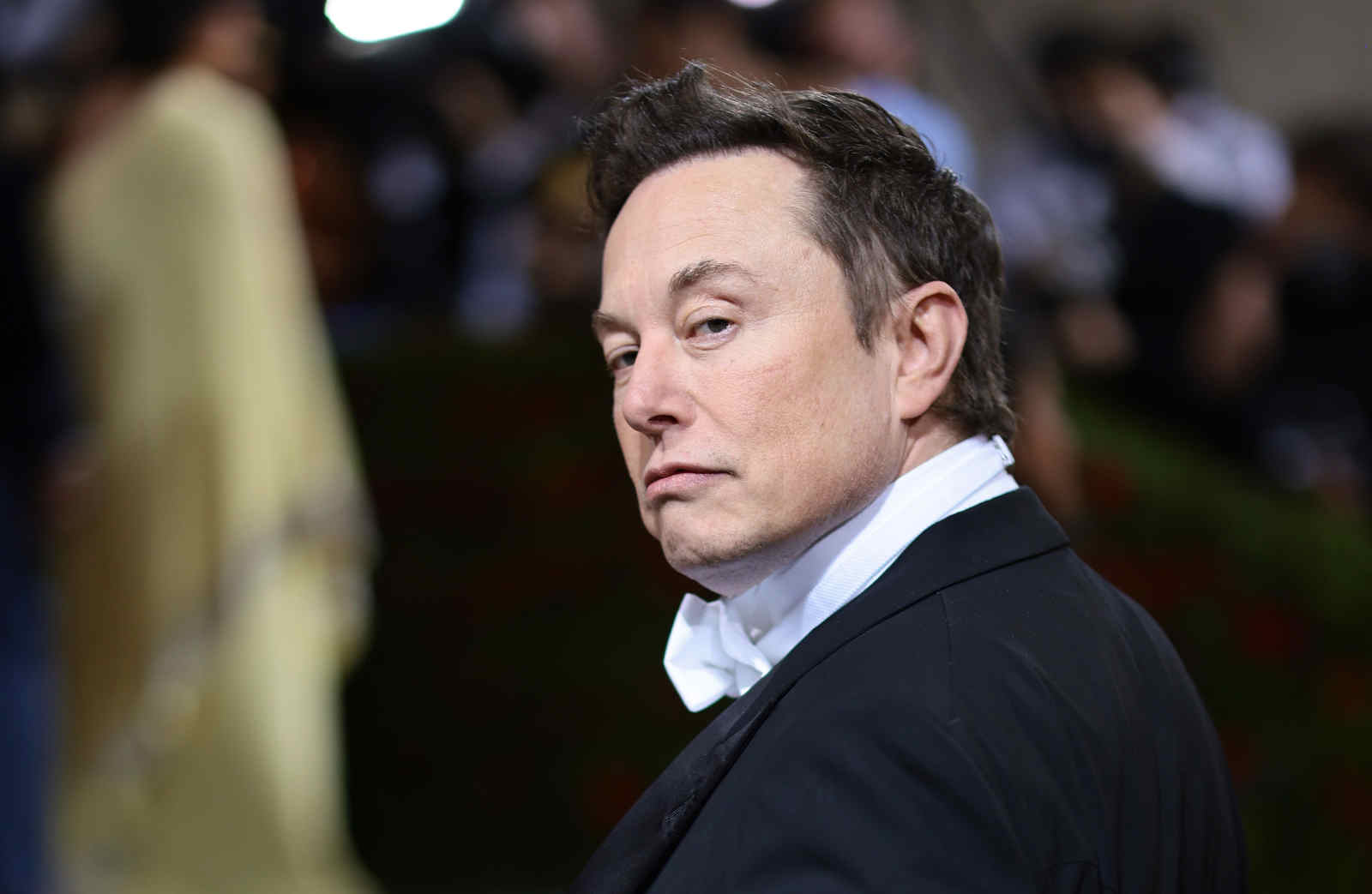 On December 2nd, Taibbi took to Twitter for a thread expose under the username mtaibbi. Like any good writer, Taibbi stars with a couple of factoids. He points out the original genuine intent of Twitter. Then he proceeds to point out where things go awry.

Before Trump or any other political involvement, Twitter was the hub for sharing global news. It connected people all over the world in a virtual space in which they could speak freely & share information. The politics got involved and, like usual, it brought a level of messiness that changed everything.

Interestingly enough, though, a lot of this mess was in favor of Democrats & Liberals. On October 14th, 2020, for example, the NY Post ran a story investigating Hunter Biden’s emails. Twitter goes nuts for stories like these. However, according to Taibbi, it never got the chance because the story was suppressed. 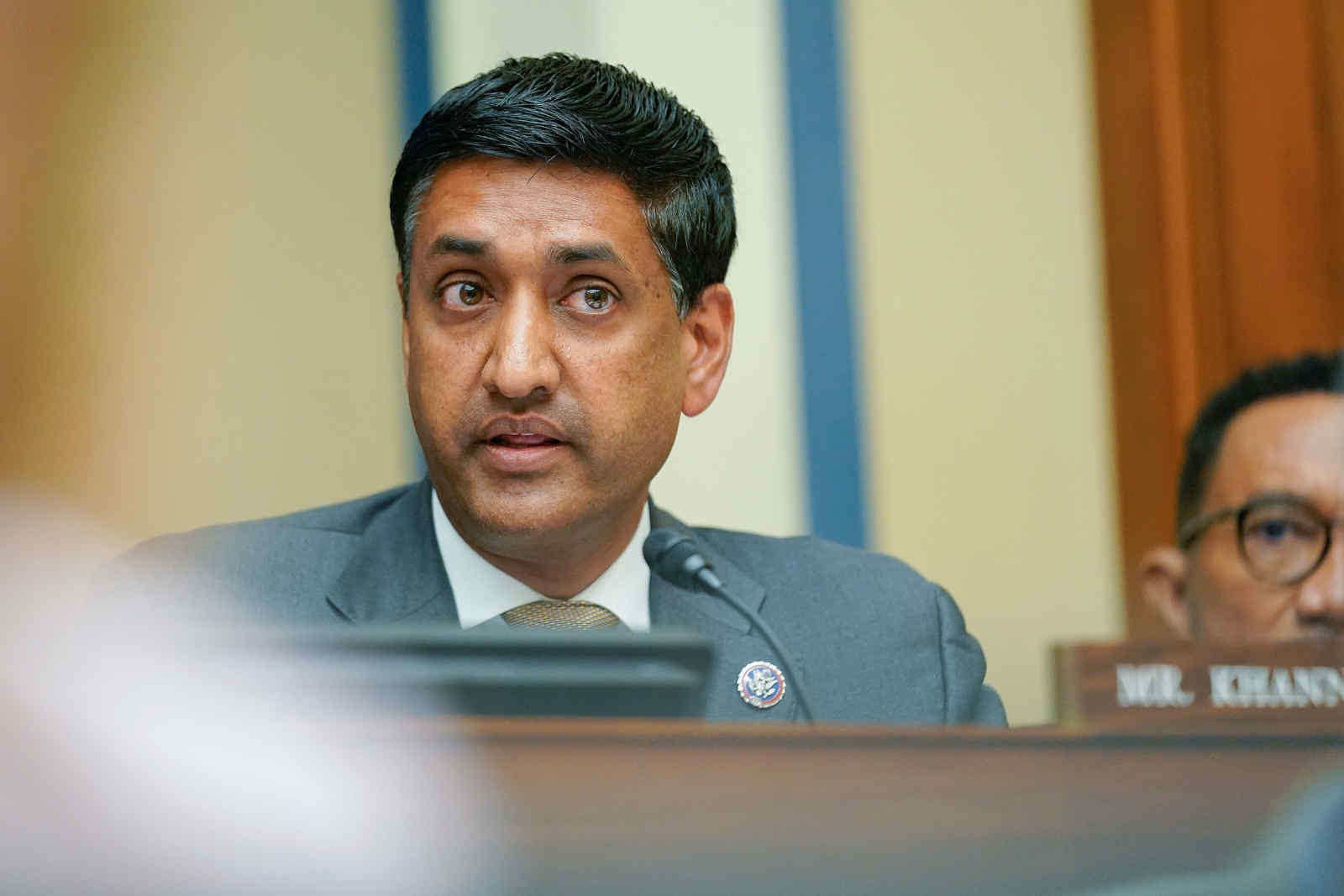 Regardless, Twitter has continued to make news behind users like Trump & Kanye West (aka Ye). There’s always something going viral or capturing the attention of many users. So, it’s hard to know when there’s something explicitly not being talked about. You don’t know what you don’t know.

Thanks to Taibbi, however, we’re starting to know. The author goes on to provide specific incidents in which stories were curated. He even points out how Democratic congressman Ro Khanna struggled to have his voice heard while raising concerns about free speech.

When Trump was removed from Twitter, it made news because it was a big deal. More than that, it was supposed to be an official lesson on not being able to spread misinformation on the app. Too bad no one has been as vigilant about politicians allegedly being able to silence their critics. 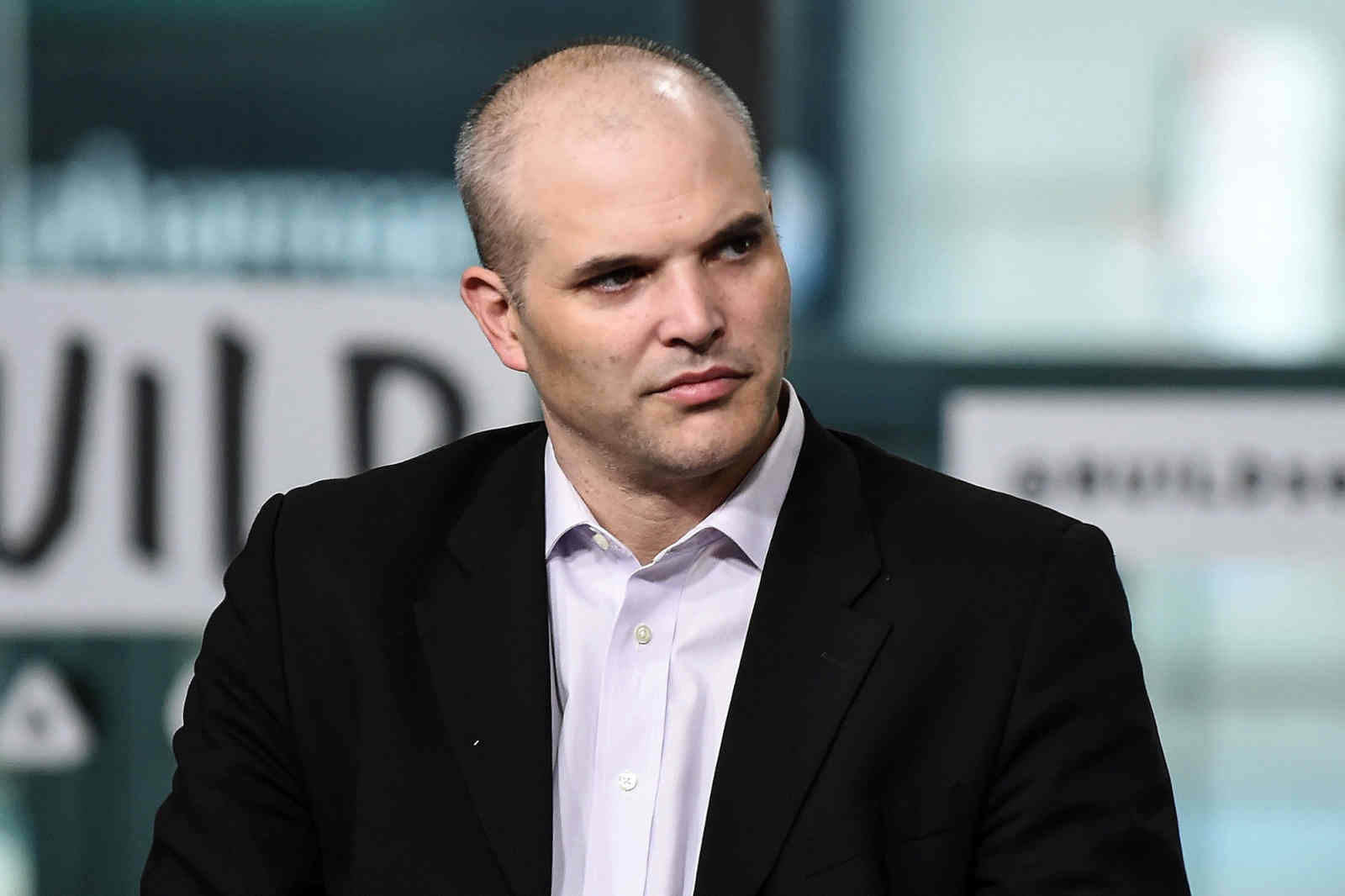 This thread seems like one that would be pushed by a far-right conspiracy theorist. One’s inclination might even be to immediately assume Taibbi is pushing conservative ideals. However, he has a long history of fighting, to tell the truth even when it gets him in trouble.

Yet, this couldn’t be further from the truth. Taibbi was outspoken for the sake of the truth long before Trump made news of being banished from Twitter. In 2017, he took Trump to task with the New York bestseller Insane Clown President: Dispatches from the 2016 Circus.

In this same year, he published I Can’t Breathe: A Killing on Bay Street. It was a scathing look into the murder of Eric Garner and what it meant for Black people. Taibbi was even deported for criticizing former Uzbekistan President Islam Karimov and his authoritarian practices. Taibbi is, what some might call, that life. 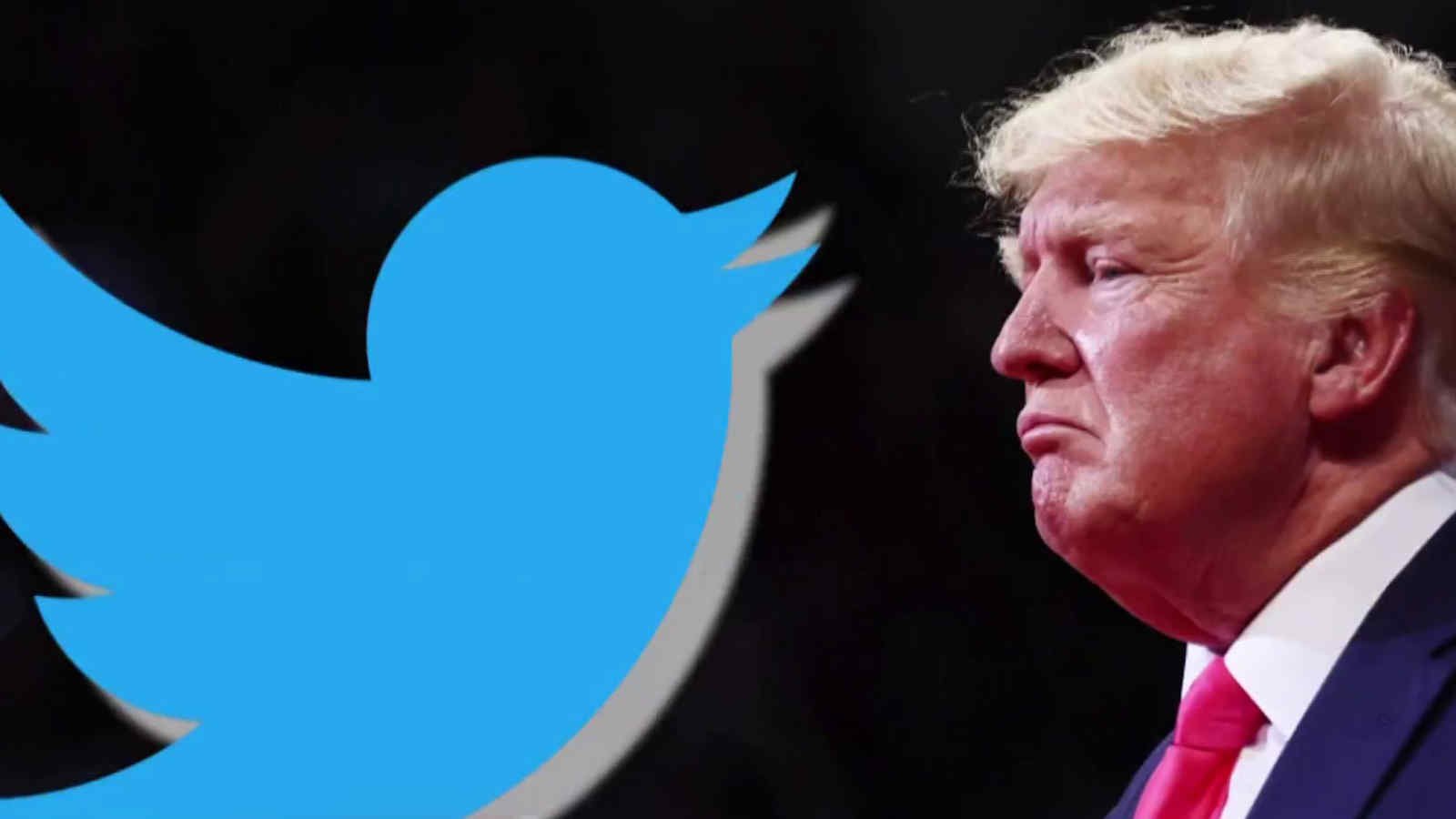 On the one hand, Taibbi’s words should be taken with a grain of salt. He’s still a journalist and he clearly has an agenda. On the other hand, Taibbi clearly isn’t afraid of going after the people in power when they seem to be playing games. Trump made news for speaking without censoring, and Twitter rightfully punished him for it.

That doesn’t negate the possibility of Twitter using its ability to silence users against whoever they want. Just because Trump was in the wrong doesn’t mean Democrats or Liberals are in the right if they are denying people access to free speech. Two wrongs, as they say, don’t make a right.

It’s enough for people to question the real reason why Trump was removed from Twitter and why it hasn’t made the news. As Taibbi’s thread on the Twitter files shows, there’s a very deep rabbit hole to fall down with this story. You can either be Alice and explore it or you can pop your head back in the sand like a good little ostrich.