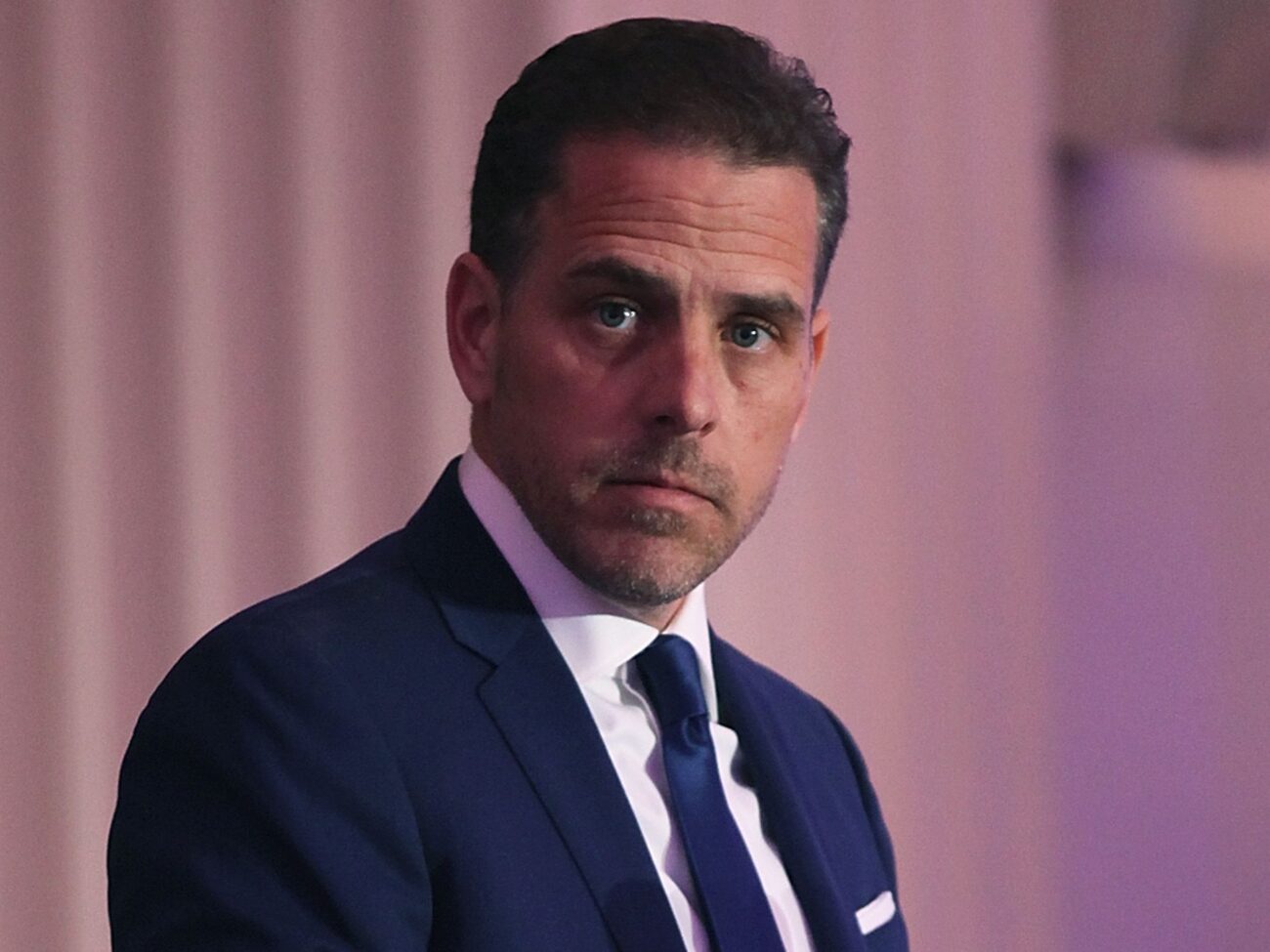 It looks like Hunter Biden & Associates violated taxes & money laundering laws, however, it’s important to emphasize that President Joe Biden is not implicated. The investigation began in 2018 before William Barr’s arrival as the U.S. attorney general. Still, the 2020 elections were key in Hunter Biden’s investigation, because Justice Department guidelines forbid public actions that might affect the results.

We’re all independent and responsible for our actions, still, being the father of a money launderer would have been terrible publicity for Biden’s campaign. However, it’s now working as a test of Joe Biden’s promises towards maintaining the Justice Department’s independence. The investigation runs over Hunter Biden violating laundering laws in business dealings, especially in foreign countries like China.

Even though Joe Biden wasn’t part of this, according to sources, Hunter Biden used his fathers’ name to try to invest in business interests. Hunter Biden has declared how his figure was gold to investors in Ukraine. In the end, he was the son of the vice-president of the U.S. at the time. However, having a big spotlight can sometimes be more harmful than beneficial, and big scrutiny is falling onto Biden’s shoulders. 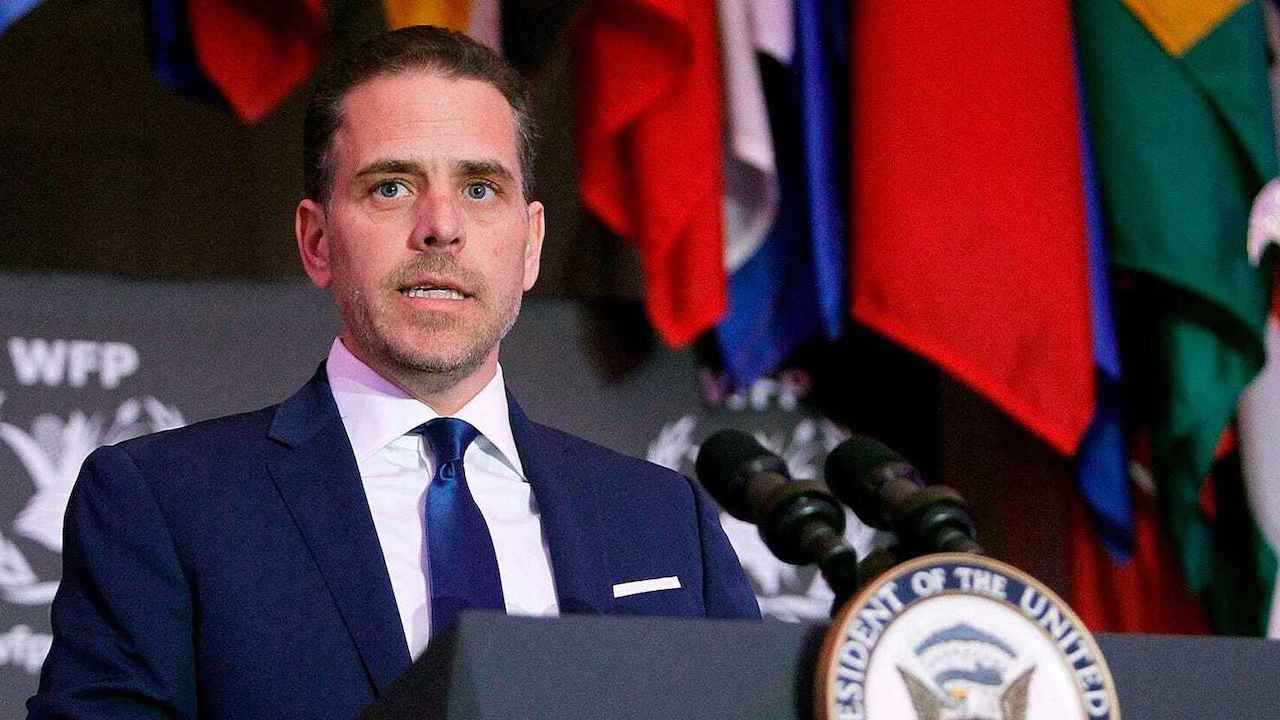 Not the wisest decisions

Hunter Biden has been open about his substance abuse & public misbehaviors, however, it looks like Biden’s dark side goes further than partying. Biden was director of the Ukrainian company Burisma from 2014 to 2019, where he earned more than $50,000 per month. Just to get things clear on time, his father Joe Biden was vice president of the U.S. from 2009 to 2017.

Donald Trump Jr, one of the former president’s sons, suggested the link between Hunter Biden’s business dealings and the crisis in Ukraine. These affirmations became a recurring attack on Joe Biden during the 2020 presidential campaign. According to International Fact-Checking Network (IFCN), Biden directing Burisma while Joe Biden was vice president presented a serious conflict of interest.

In fact, in 2019 Biden described a lack of judgment on his part, agreeing to work for Burisma. Besides being the Vice President of the U.S., his father Joe Biden was also a mediator in Ukraine during the conflict over the Crimean peninsula. Furthermore, in 2020, Donald Trump asked his Ukrainian counterpart Vladimir Zelensky to investigate Biden’s actions in Ukraine. 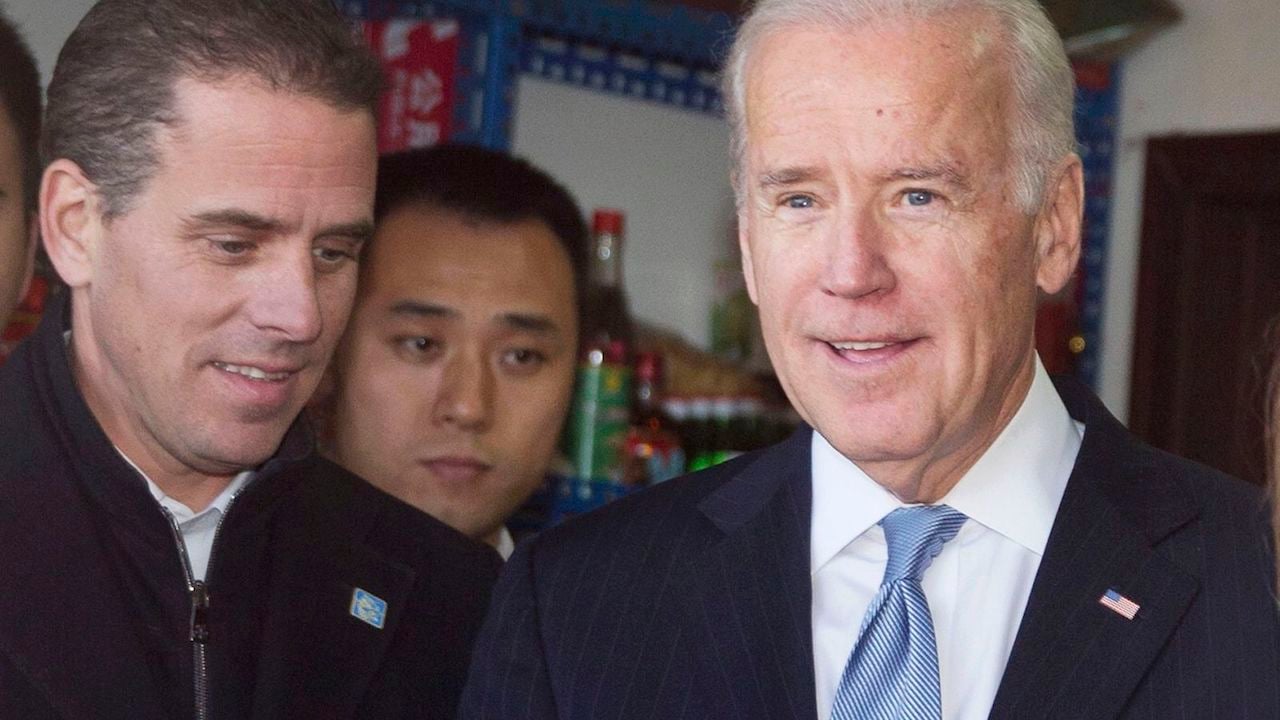 Even though Biden didn’t make the wisest decisions, let’s not forget that Donald Trump is the king of the post-truth. There was no evidence found of wrongdoing regarding Ukraine from the Biden family. If so, why is Hunter Biden being investigated? 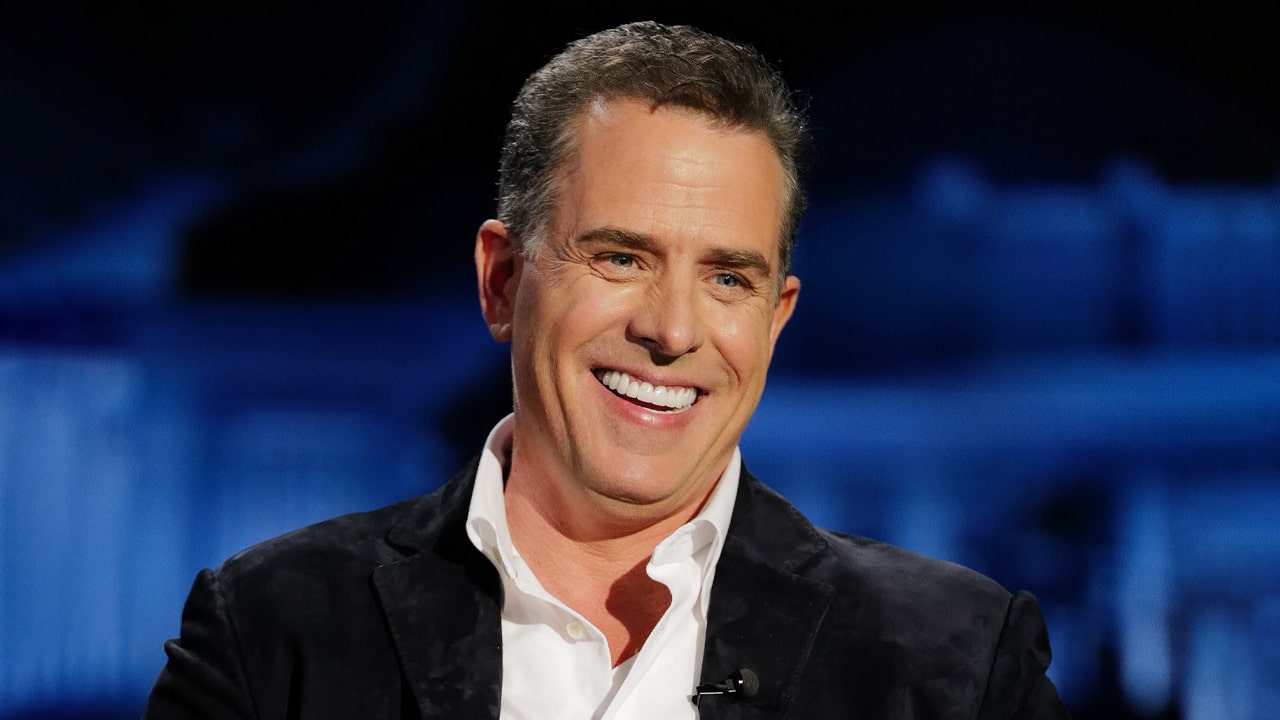 Why is he under investigation?

The investigation towards Biden has to do with international affairs, but his economic activities in China are the ones to be focused on. Some of Biden’s transactions were associated with people marked by the FBI for counterintelligence situations, but suspicions go further than that. In 2017, Biden started working with CEFC, a Chinese Energy company, to invest in American projects.

After a business meeting in Miami with CEFC’s founder Ye Jianming, Biden received an expensive 2.8-carat diamond as a gift. Let’s keep in mind that sometimes gifts aren’t exactly free, further the intentions & conditions, presents like this come with taxes to pay.

Biden told the New Yorker that the diamond was worth $10,000 and that he felt weird having it and gave it to his associates. However, during his divorce, his ex-wife’s attorneys suggested the diamond’s worth was $80,000. Several tax implications would fall to Biden if this is true. 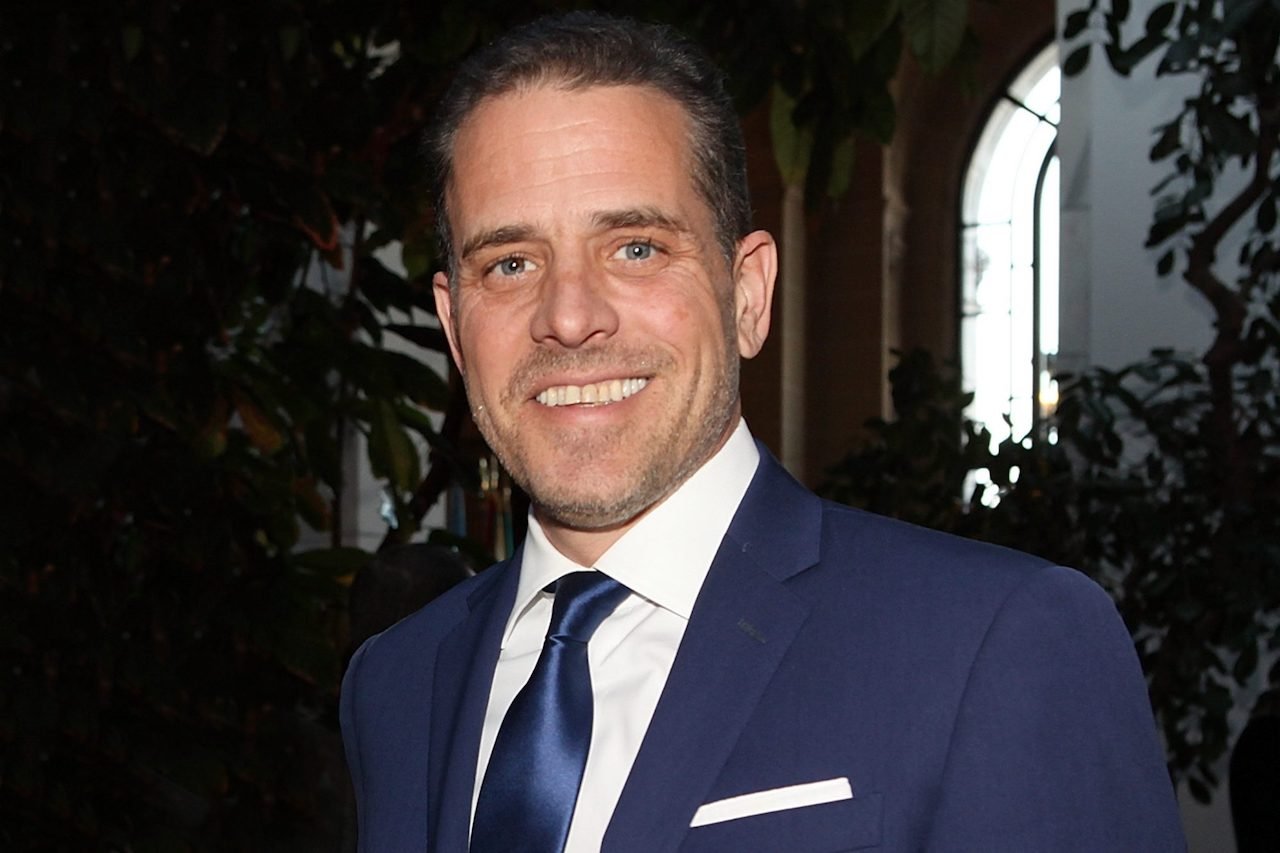 But the tax irregularities transcend the diamond. Biden, who’s also a lawyer, represented Patrick Ho in court, who directed a CEFC backed organization and was sentenced to three years in federal prison in 2018. The case involved bribing officials in Chad & Uganda to benefit CEFC projects.

Yet, it looks like there’s more shady business in China that includes Biden’s name. Back in 2013, Biden was involved with BHR, an American-Chinese investment fund. The New Yorker reported Biden took an equity stake after Joe Biden left his position. There’s a lot for Hunter Biden to explain.

What do you think of Hunter Biden’s investigation? Tell us in the comments below!