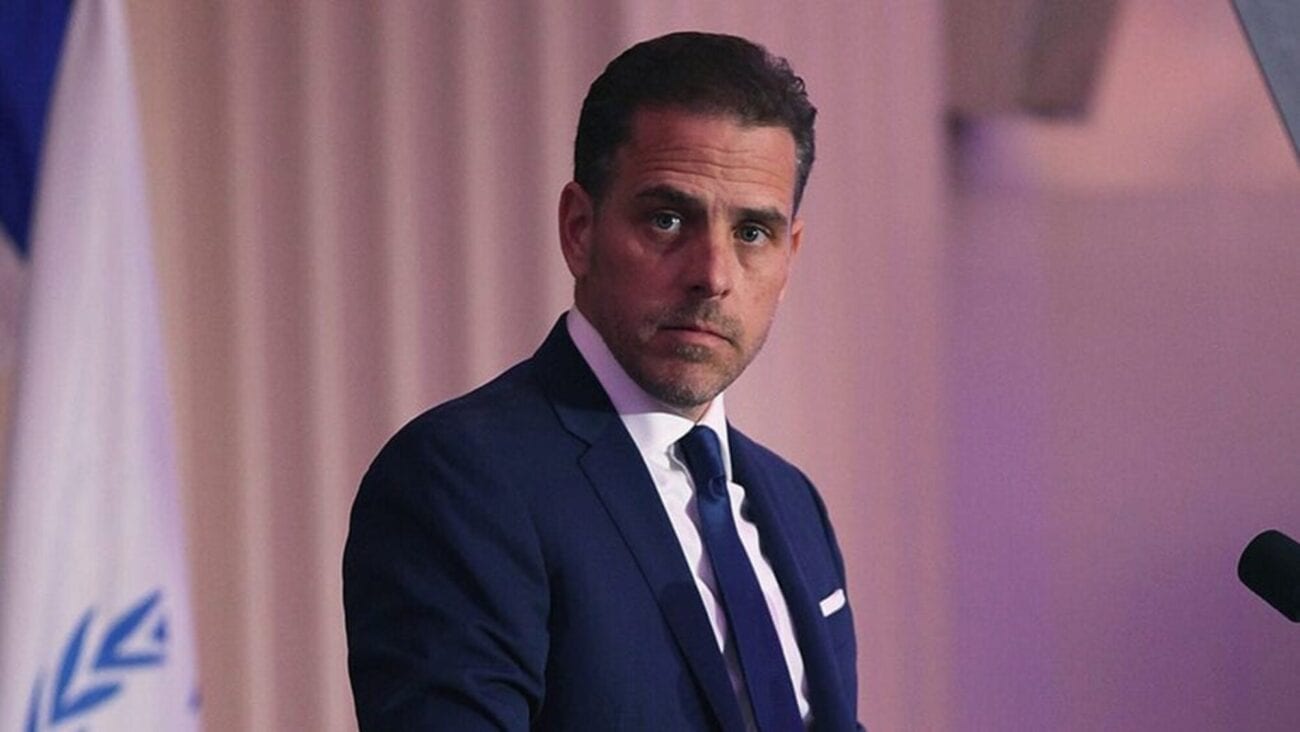 Hunter Biden is certainly no stranger to controversy, and his name manages to make headlines every couple of months for all the wrong reasons. So what is the son of President Joe Biden making headlines for now? UK-based tabloid The Daily Mail has reported on Tuesday afternoon that he was caught using the n-word multiple times through leaked text messages with his white lawyer.

The son of President Joe Biden has been exposed for saying racist remarks, and while the authenticity behind how real or fake these screenshotted text messages are has yet to be confirmed, Hunter Biden has already gotten into some pretty deep waters in the past in regards to controversy. So how are these recent remarks that were leaked going to affect the net worth of Hunter Biden now? Let’s take a look at the awful comments here. 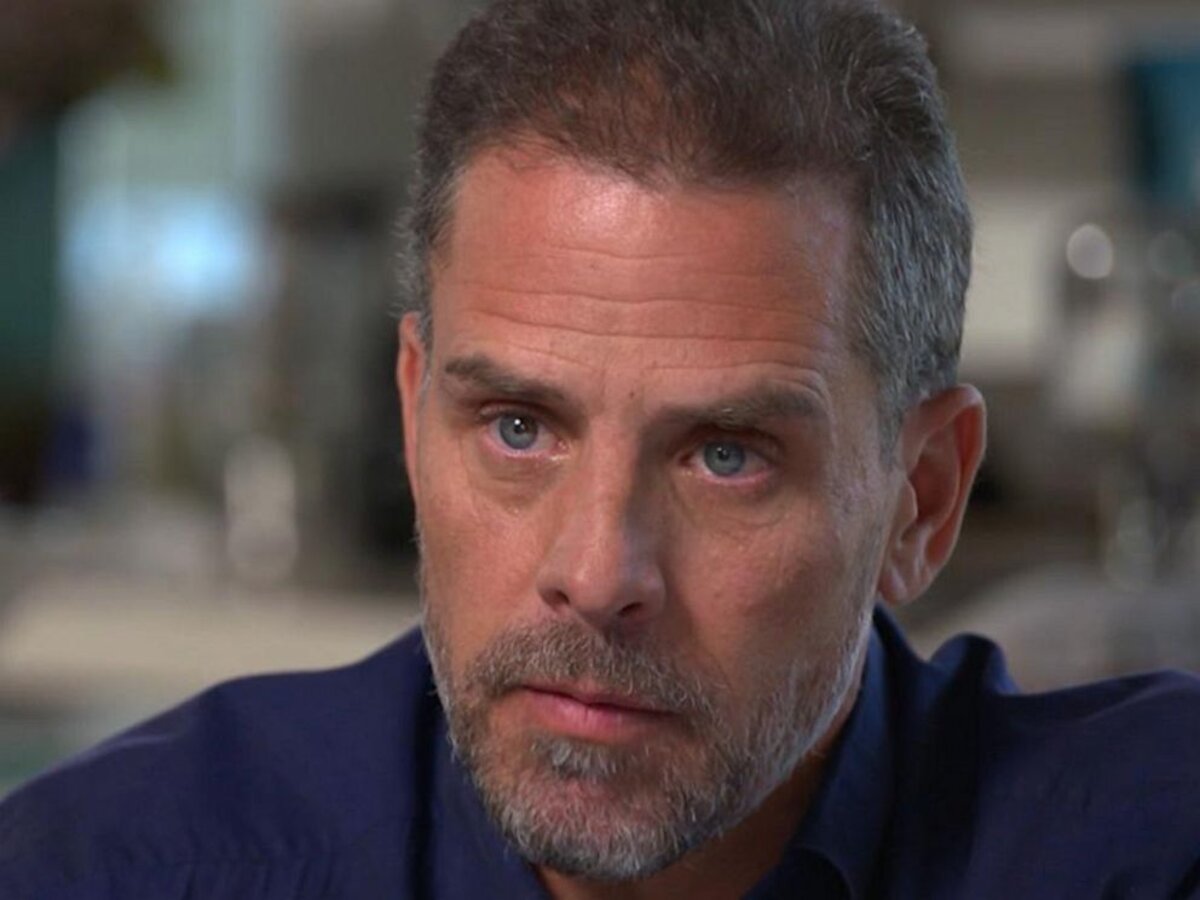 The text messages leaked by The Daily Mail on Tuesday afternoon were reported to be exchanges made between Hunter Biden and his white lawyer that supposedly costs $845 per hour. While the net worth of Hunter Biden is obviously already quite high thanks to his father’s prolific political career, his worth may go down after all this controversy spread about him.

So just how bad were these texts that were leaked? Well, for one, Hunter Biden used the n-word on multiple occasions. In one exchanged text conversation from December of 2018, the younger Biden texted with his lawyer George Mesires and joked about a “big penis”, and wrote: “I only love you because you’re black” as well as sending “true dat n***a”. Yikes. . . But wait, because it gets even worse. 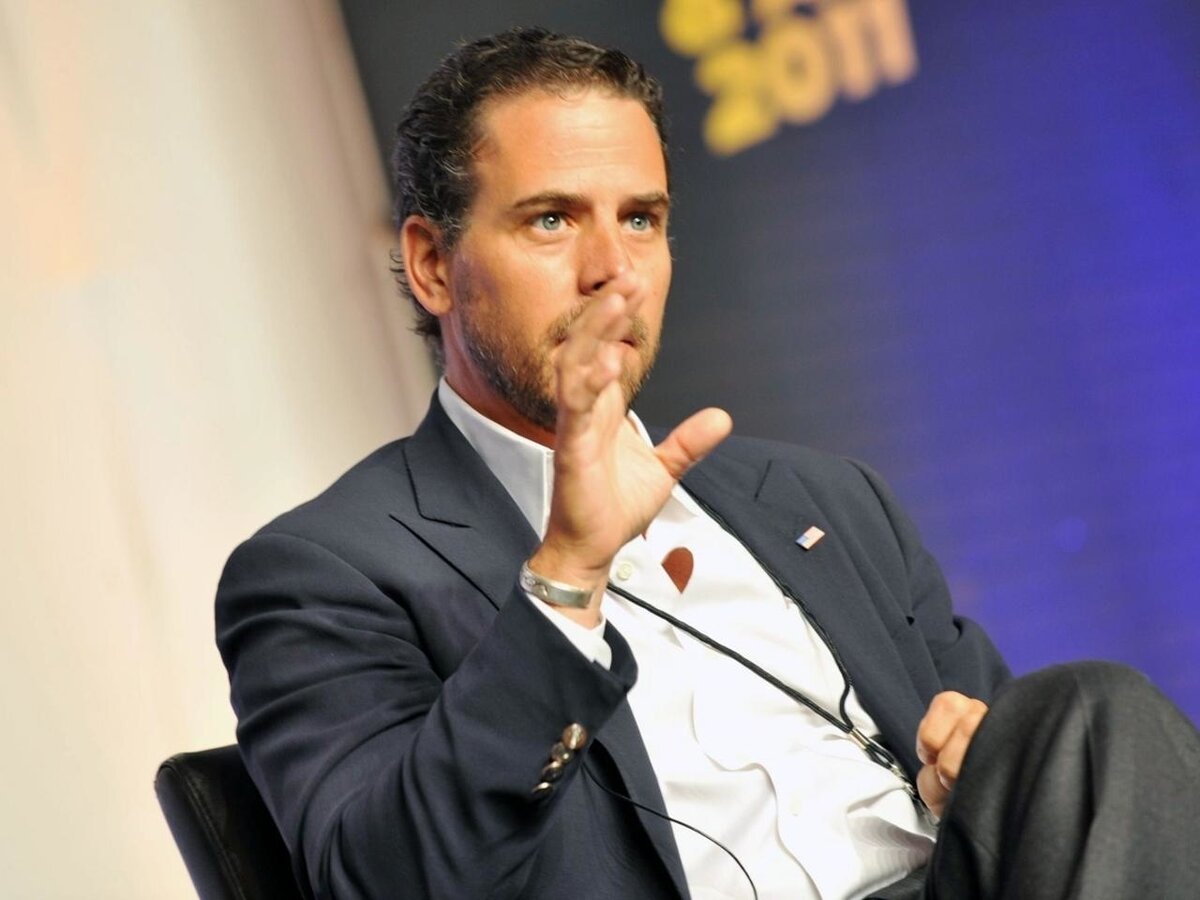 The current president’s son also added in the text conversation: “how much money do I owe you. Because (sic) n***a you better not be charging me Hennessy rates”. The Daily Mail reported that these text exchanges were originally found from the fifty-one-year-old’s computer. Yes, the computer responsible for all this controversy, one that was “abandoned” at a Delaware computer repair shop back in 2019. 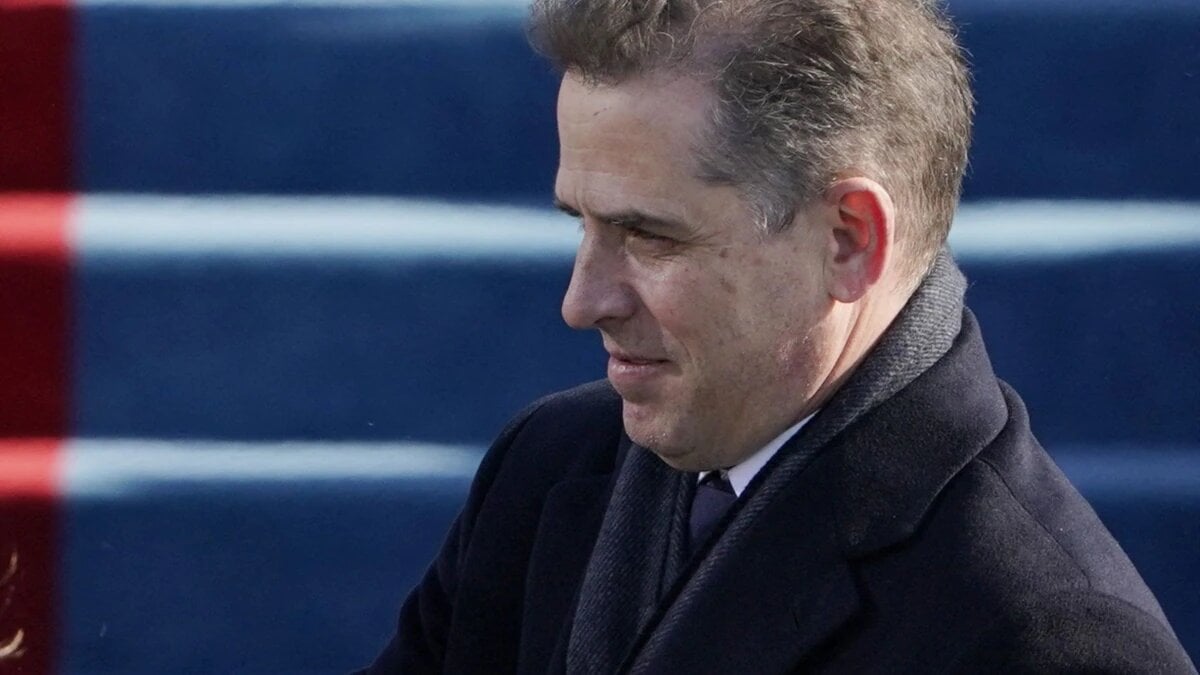 The text conversation between Hunter Biden and his lawyer George Mesires that could also damage his net worth first began with the two men conversing about philosophy. Mesires wrote: “There are ideals of unconditional love that serve as proxies. I don’t have many. You. God”. Then, Hunter proceeded to respond by calling him the n-word once again.

Hunter Biden sent back: “OMG n***a did you just a fictional character from the imagination of the collective frightened and my dead brothers unconditional love is what I should rely on and my kids aren’t children George”. Then, Mesires responded with: “My parents love was conditioned”, and Biden sent back: “My penis as of late has been un conditional”. 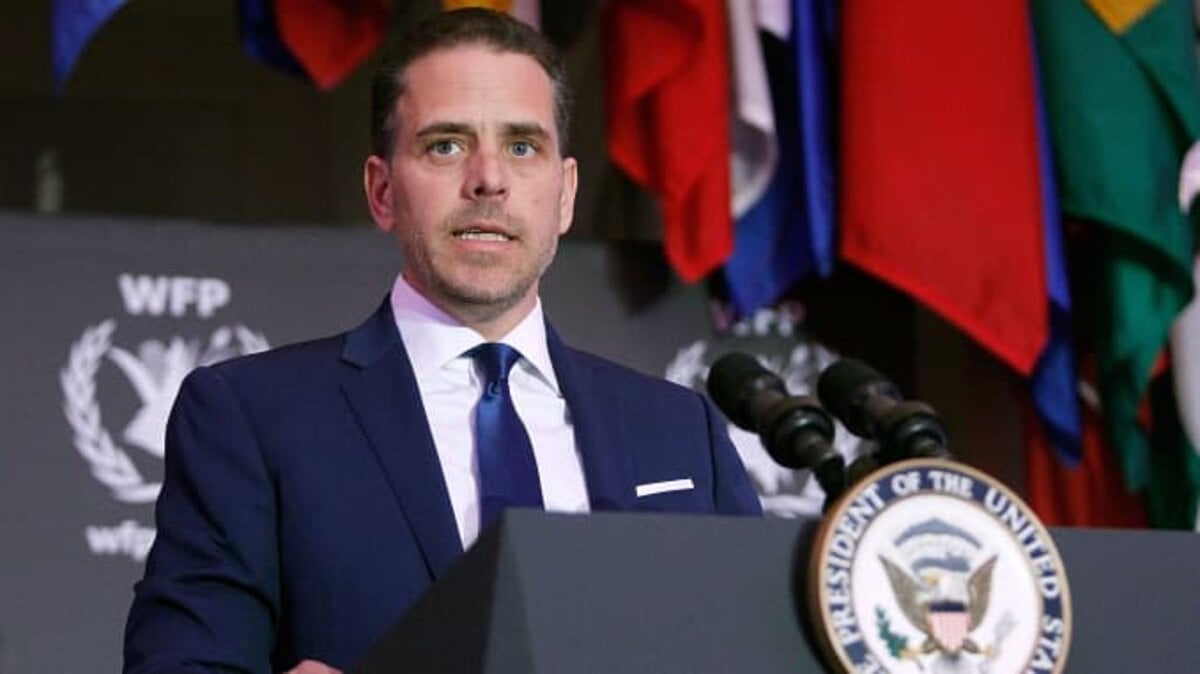 Mesires wrote back: “That’s why we are searching”, and Biden sent: “For my penis”. Mesires joked: “And we will always be searching”. Biden wrote: “Its big penis George. They always find it. And I only love you because you’re black”. Mesires then sent: “’It’s so annoying when you interject with frivolity”, and Hunter wrote: “True dat n***a. But I’m done my rant”.

These messages that were allegedly leaked will surely go on to damage the reputation and name of the Biden family even more. However, these screenshots still have yet to be verified, and no one from the Biden family has spoken up on this matter since the article leaked. Do you think this is the last time Hunter Biden’s name will be making headlines, or do you think this is just the beginning? Let us know your thoughts in the comments.