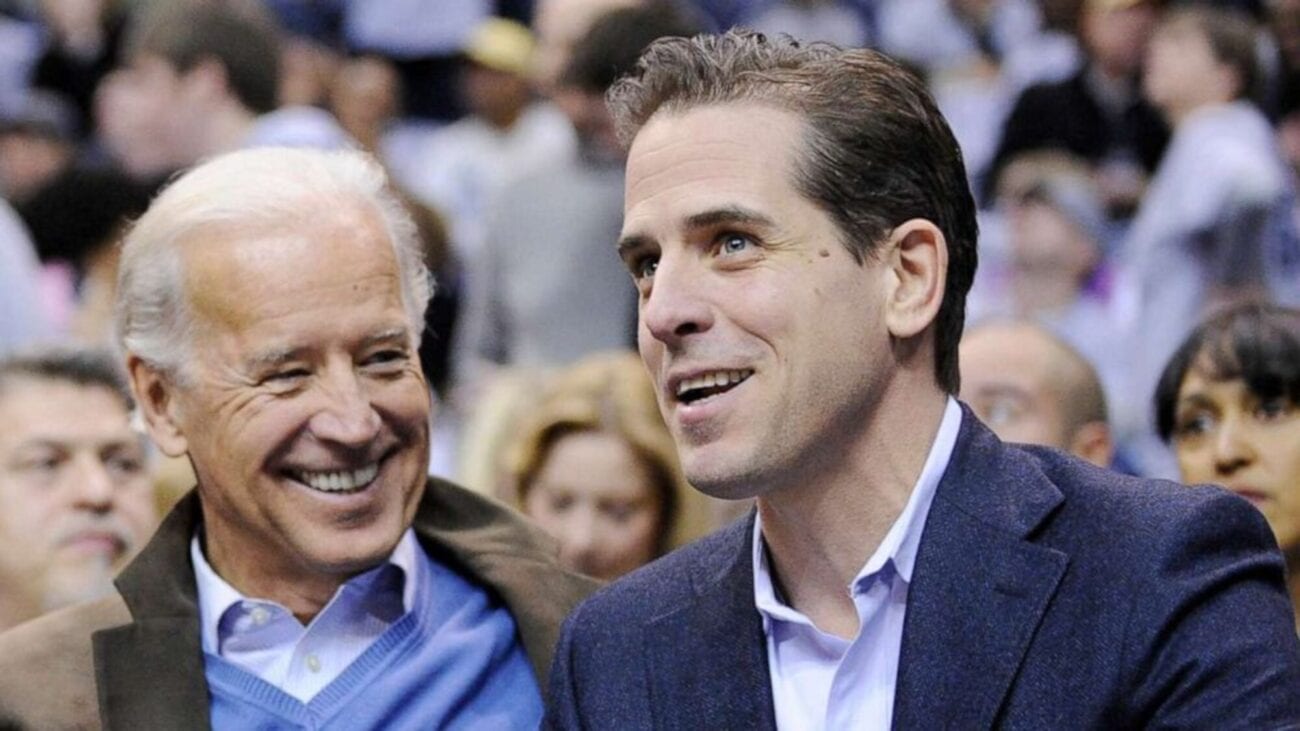 Is Hunter Biden lying about roping his dad into his Ukraine business?

It seems that controversy and news surrounding Hunter Biden is far from over. In a recent New York Post article, the publication has insinuated that Hunter Biden could possibly be lying about roping his father Joe Biden into his Ukraine business. Recently, new details have been found that strongly question just how much Joe Biden knew about the business despite the President claiming ignorance on it. Let’s take a look here. 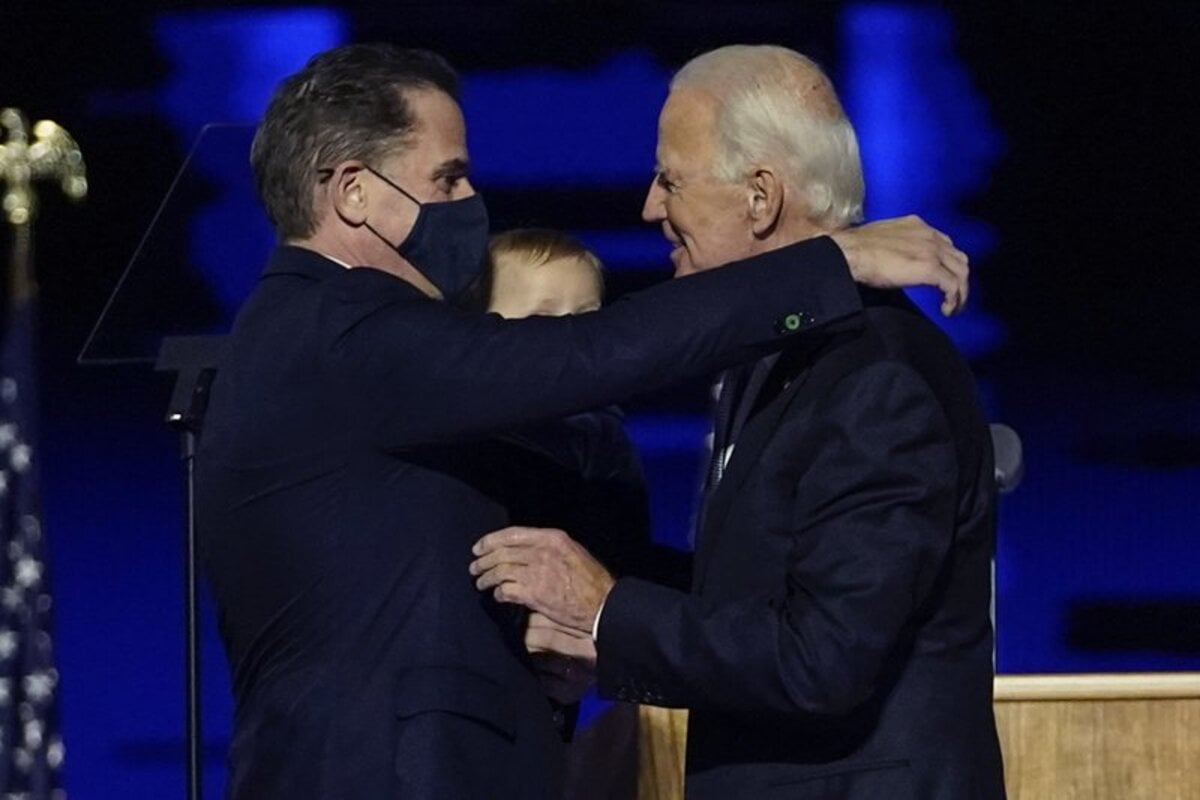 These speculations regarding Hunter Biden and his Ukraine business all have to do with a certain dinner in Washington, D.C., and some back-and-forth emails. The New York Post revealed that Hunter Biden’s abandoned laptop has revealed that back when Joe Biden was still Vice President, he met with Ukrainian, Russian, and Kazakhstani business associates of Hunter Biden’s for dinner.

The dinner between Joe Biden and his son’s associates in Ukraine, Russia, and Kazakhstan happened on April 16th, 2015. The meeting was held at Café Milano, an institution in Georgetown that boasted the very elite catchphrase of: “Where the world’s most powerful people go”. The group held their meeting in a private room at Café Milano called the “Garden Room”. 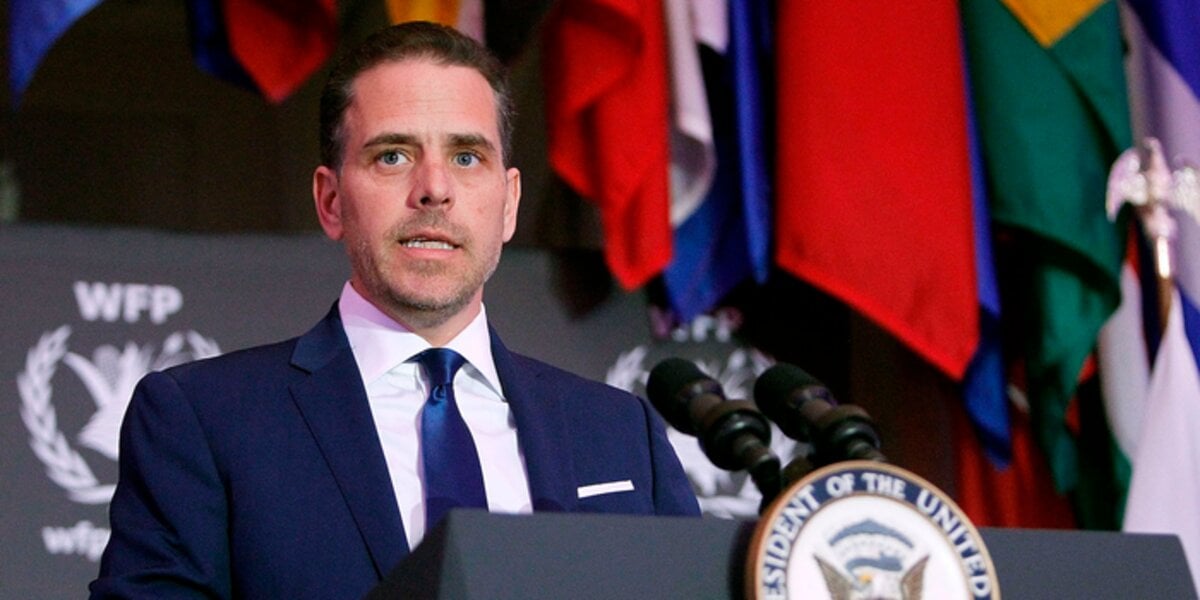 The following day after the meeting, Hunter Biden got an email from Vadym Pozharskyi, who is the executive of Burisma, a Ukrainian energy company. In the email, Ukraine business associate Vadym Pozharskyi thanked Hunter Biden for introducing him to Joe Biden. He wrote on April 17th, 2015: “Dear Hunter, thank you for inviting me to DC and giving an opportunity to meet your father and spent [sic] some time together”.

“It’s realty [sic] an honor and pleasure”, the email from Vadym Posharskyi to Hunter Biden added. The New York Post also noted that during this time, the Ukraine company Burisma was paying Hunter Biden $83,333 per month to sit on their board. 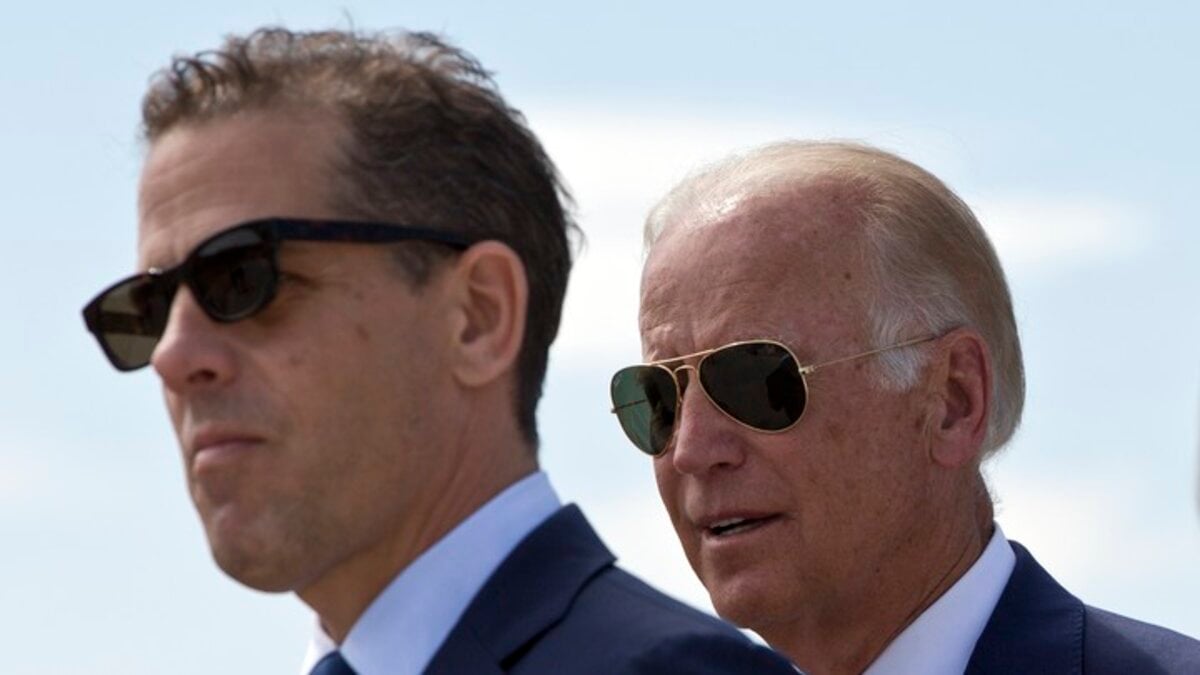 The New York Post revealed that Hunter Biden prepared the guest list around three weeks before the dinner in Washington, D.C. and it included many high-profile business folks such as Russian billionaire Yelena Baturina along with her husband, former Moscow Mayor Yury Luzhkov who has since passed away.

The publication added that “Baturina wired $3.5 million on Feb. 14, 2014, to Rosemont Seneca Thornton LLC, a Delaware-based investment firm co-founded by Hunter and Devon Archer, a former adviser to Secretary of State John Kerry” which “were flagged in suspicious activity reports provided by the Treasury to a Senate Republican inquiry into Hunter last year by the Homeland Security and Governmental Affairs Committee”.

Hunter Biden told his guests that Joe Biden would be attending the dinner. In one email made on March 26th, he wrote to Michael Karloutsos, the son of the then-head of the Greek Orthodox Church: “Ok – the reason for the dinner is ostensibly to discuss food security. Dad will be there but keep that between us for now. Thanks”. 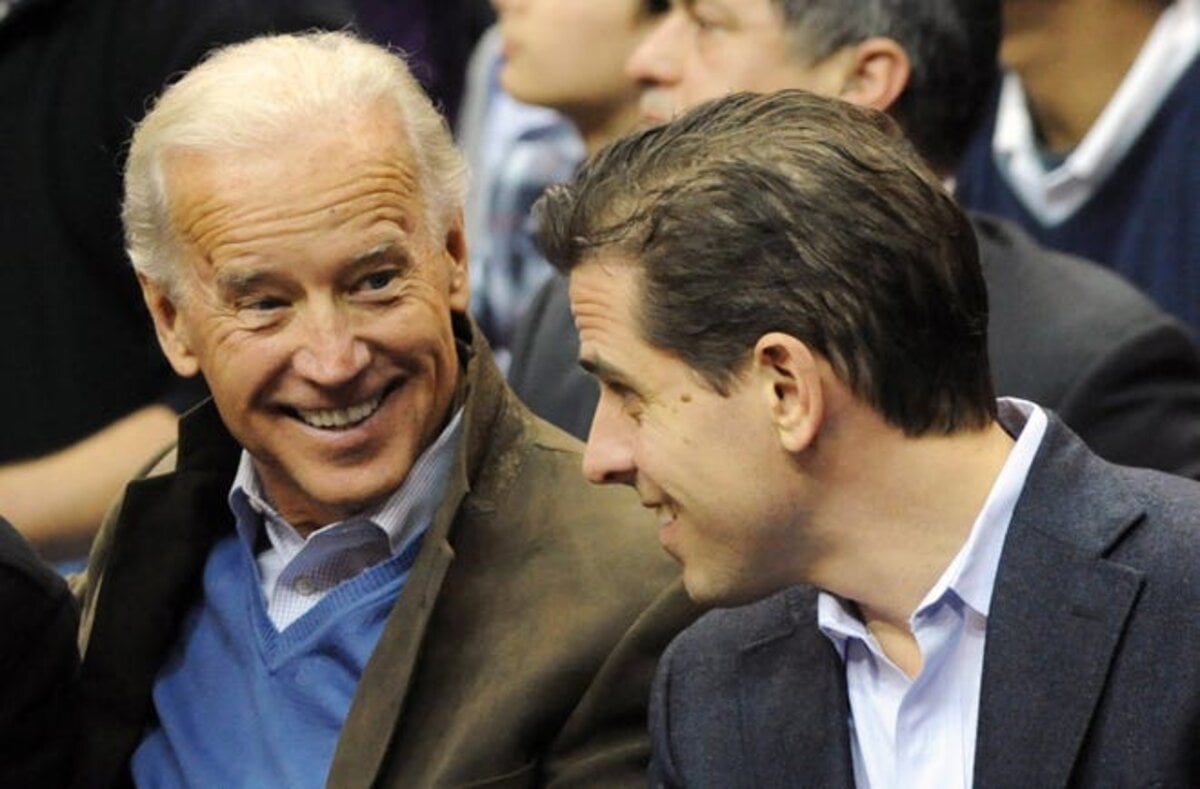 Michael Karloutsos also replied with: “Everything is between us. All good‎! . . . I know you mentioned your dad would probably join the dinner as well”. Officials from Kazakhstan were also included on the guestlist for the dinner, which included Marc Holtzman, the then-chairman of the bank Kazkommertsbank. A Mexican ambassador and reps of World Food Program USA were also included.

However, it’s unconfirmed as to who actually attended dinner on the guest list. Archer also emailed Hunter Biden prior to the event to inform him that Baturina would not be coming, although he was. According to many news outlets, these emails exchanged raise the question of just how much Joe Biden was involved in his son’s business, and if the President truly was ignorant to it all as he has stated in the past. 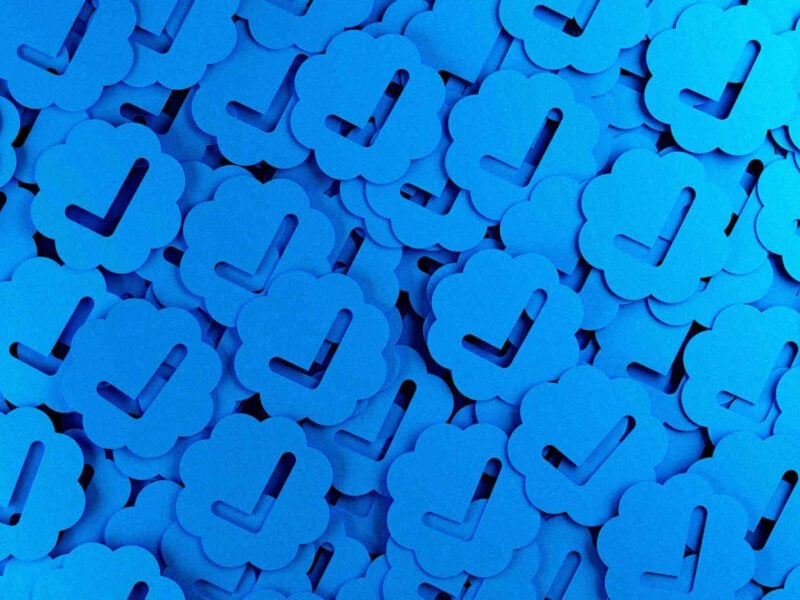 The Twitter Files: All the key takeaways from Thread 1