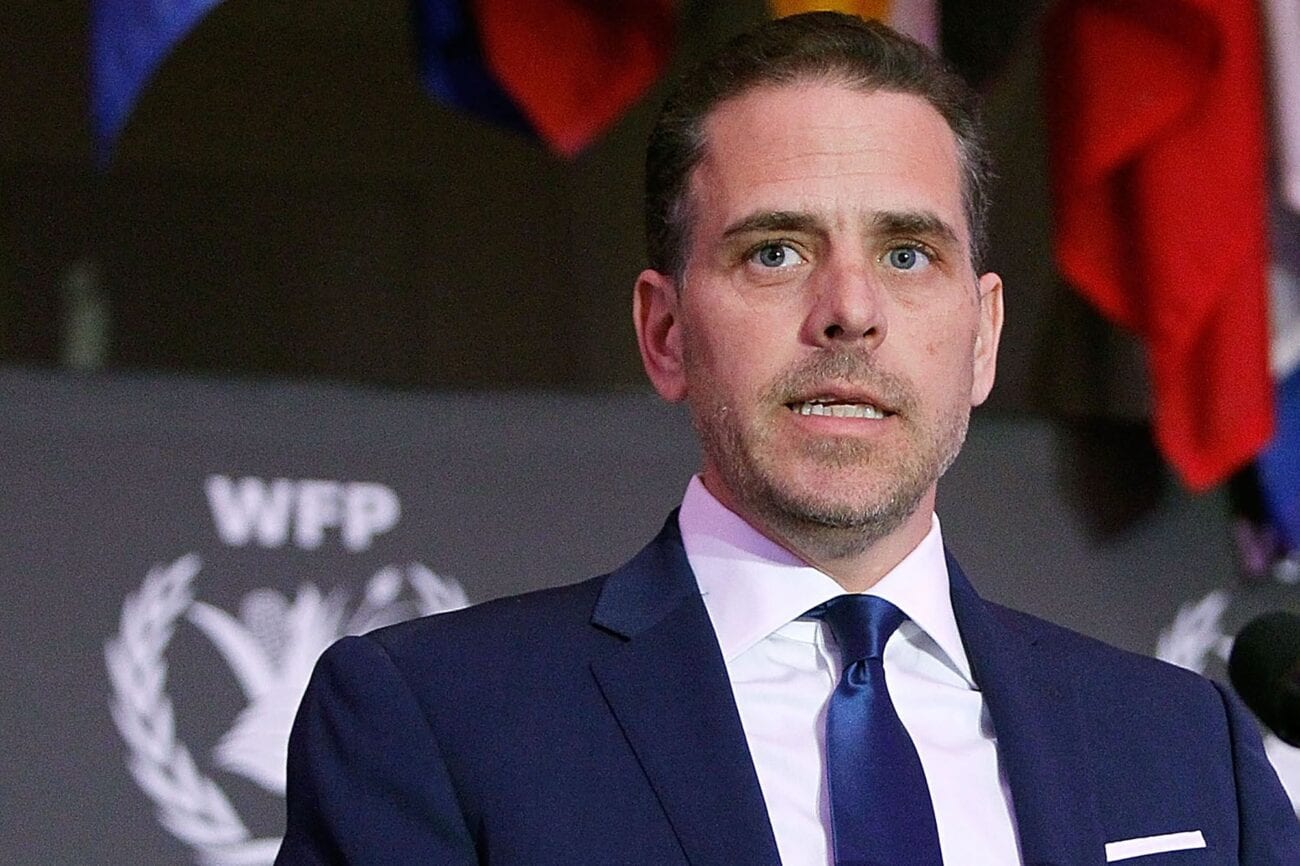 Hunter Biden’s Ukraine scandal: Did he admit the mysterious laptop is his?

The laptop saga continues as Hunter Biden reportedly stated on CBS This Morning that a laptop allegedly belonging to him – and containing emails to Ukrainian officials – could “absolutely” be his. Biden told Tracy Smith he didn’t know if it was his though. 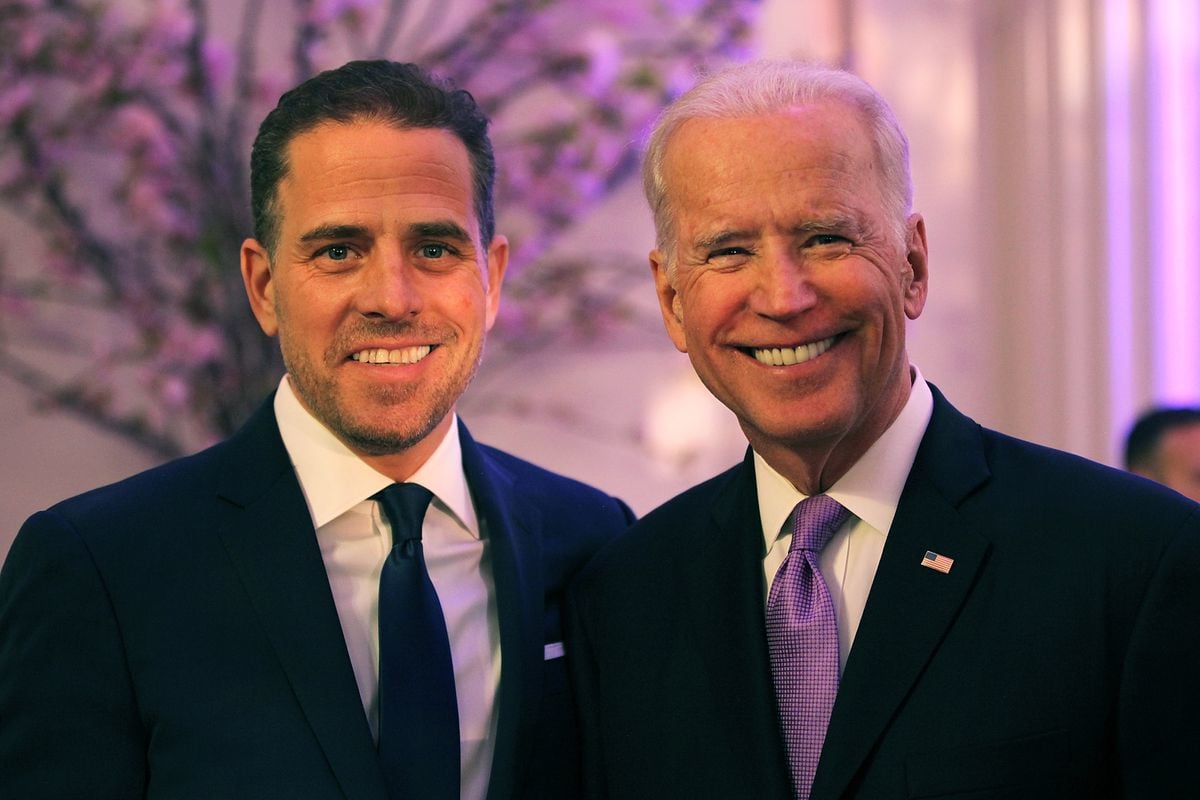 The statement was made as part of a larger interview about Hunter Biden’s memoir, which detailed his experiences with addiction. The highlight of the interview summarized a time when Hunter Biden drove to get another “hit” of drugs after a confrontation with his family.

“I tried to go to my car, and my girls literally blocked the door to my car, and said: ‘Dad, Dad, please. You can’t. No, no.’ This was the hardest part of the book to write”, Hunter Biden explained tearily. He further elaborated that his father “grabbed me — gave a bear hug, and he said — and just cried, and said — ‘I don’t know what to do. I don’t know what to do. Please.’”

This was Biden’s first interview since his father, President Joe Biden, was sworn in back in January. Currently, a Dept. of Justice investigation is underway regarding Hunter Biden and the laptop allegations. 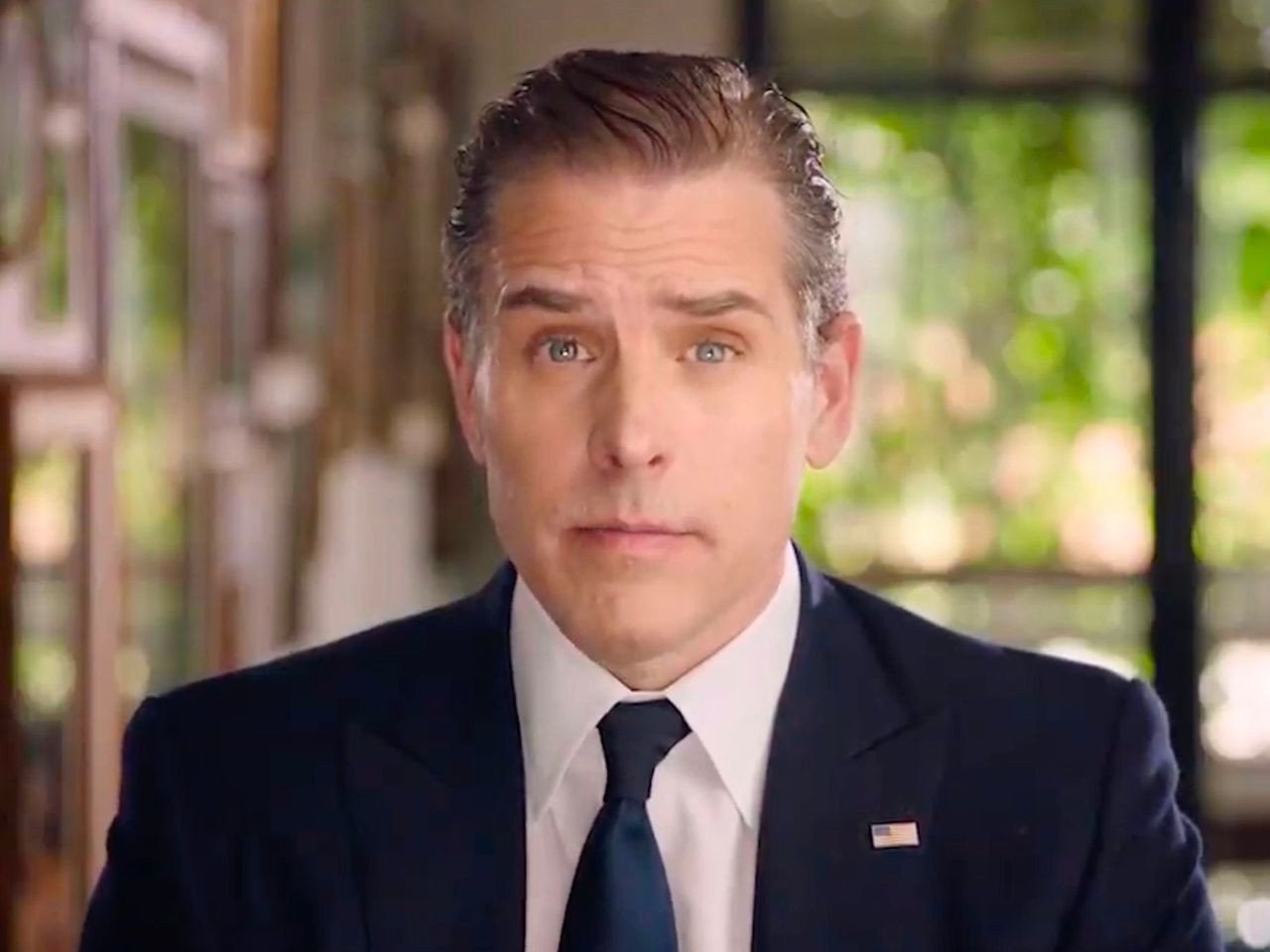 In case you’re just stumbling onto Hunter Biden and his laptop for the first time, here’s a refresher. Back in 2019, a laptop with a Beau Biden Foundation sticker was dropped off at a computer repair shop in 2019 but was never picked up. When no one claimed the laptop, it was broken into, and some damning emails were found on it. It’s still unclear who dropped the laptop off.

The New York Post reported that per said emails, Hunter Biden allegedly introduced his father, Joe to Burisma board adviser Vadym Pozharskyi, who seemed to thank Hunter in the following email: “Dear Hunter, thank you for inviting me to DC and giving an opportunity to meet your father and spent [sic] some time together. It’s realty [sic] an honor and pleasure.” 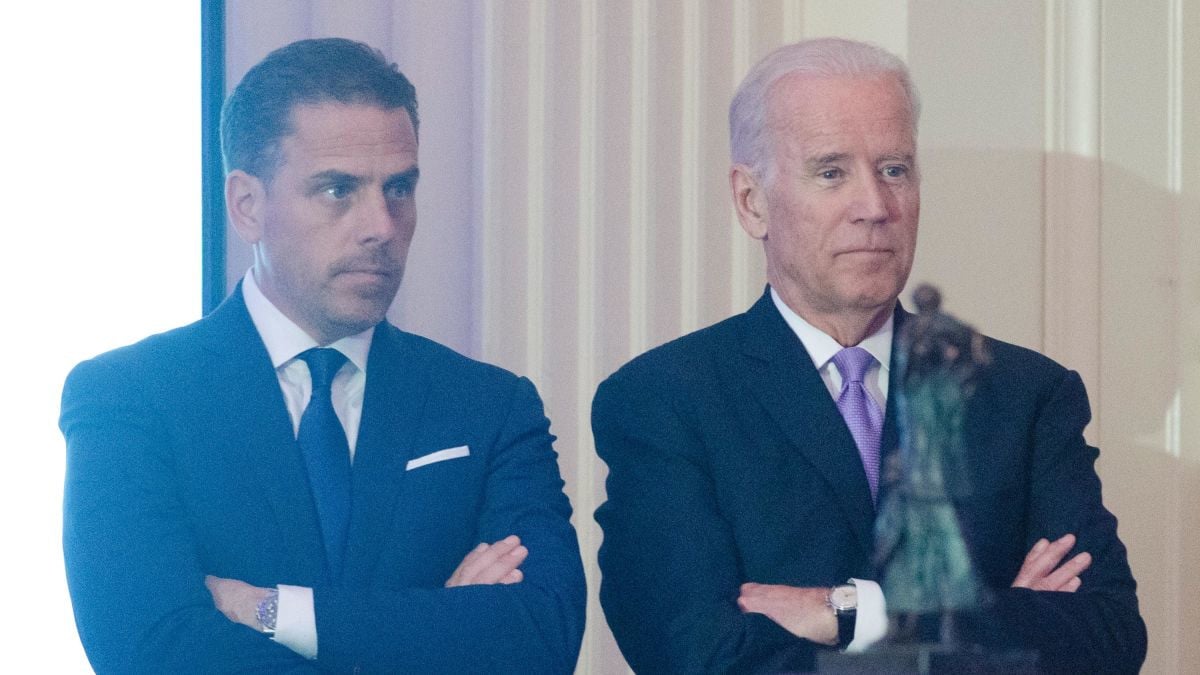 Further, Pozharskyi appeared to ask Hunter Biden for “advice on how you could use your influence”, allegedly to further Burisma’s goals in Ukraine. Joe Biden was Vice President at the time the alleged Ukraine emails were sent, and per The Post, Biden previously claimed he had “never spoken to my son about his overseas business dealings.”

The laptop allegedly had more scandalous footage on it, including of Hunter Biden smoking crack and engaging in sex acts with an unnamed woman. The documents from the laptop, including Hunter Biden’s emails, reportedly found their way from the laptop to Rudy Giuliani’s attorney Robert Costello. The New York Post further divulged Steve Bannon told them about the hard drive before they received it from Giuliani. 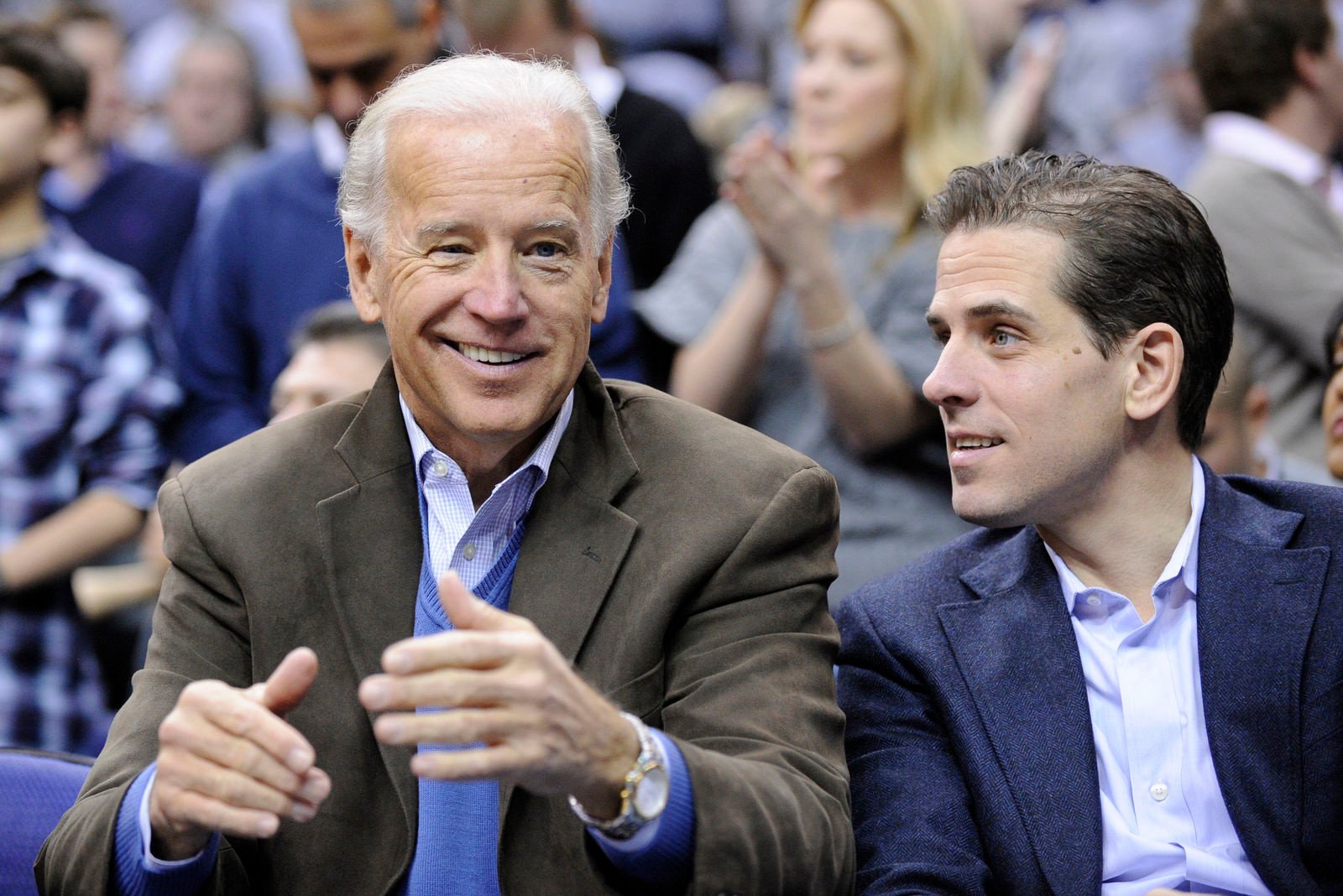 More than the laptop

In a statement, Hunter Biden explained: “I take this matter very seriously but I am confident that a professional and objective review of these matters will demonstrate that I handled my affairs legally and appropriately.”

Although CNN reported the Biden Administration is asking nearly all of former U.S. President Donald Trump’s appointed attorneys to resign, further reporting they were keeping two, including the investigator in charge of Hunter Biden’s case, David Weiss. Weiss is the U.S. attorney for Delaware and was asked to stay on by acting U.S. Attorney General Monty Wilkinson in February. 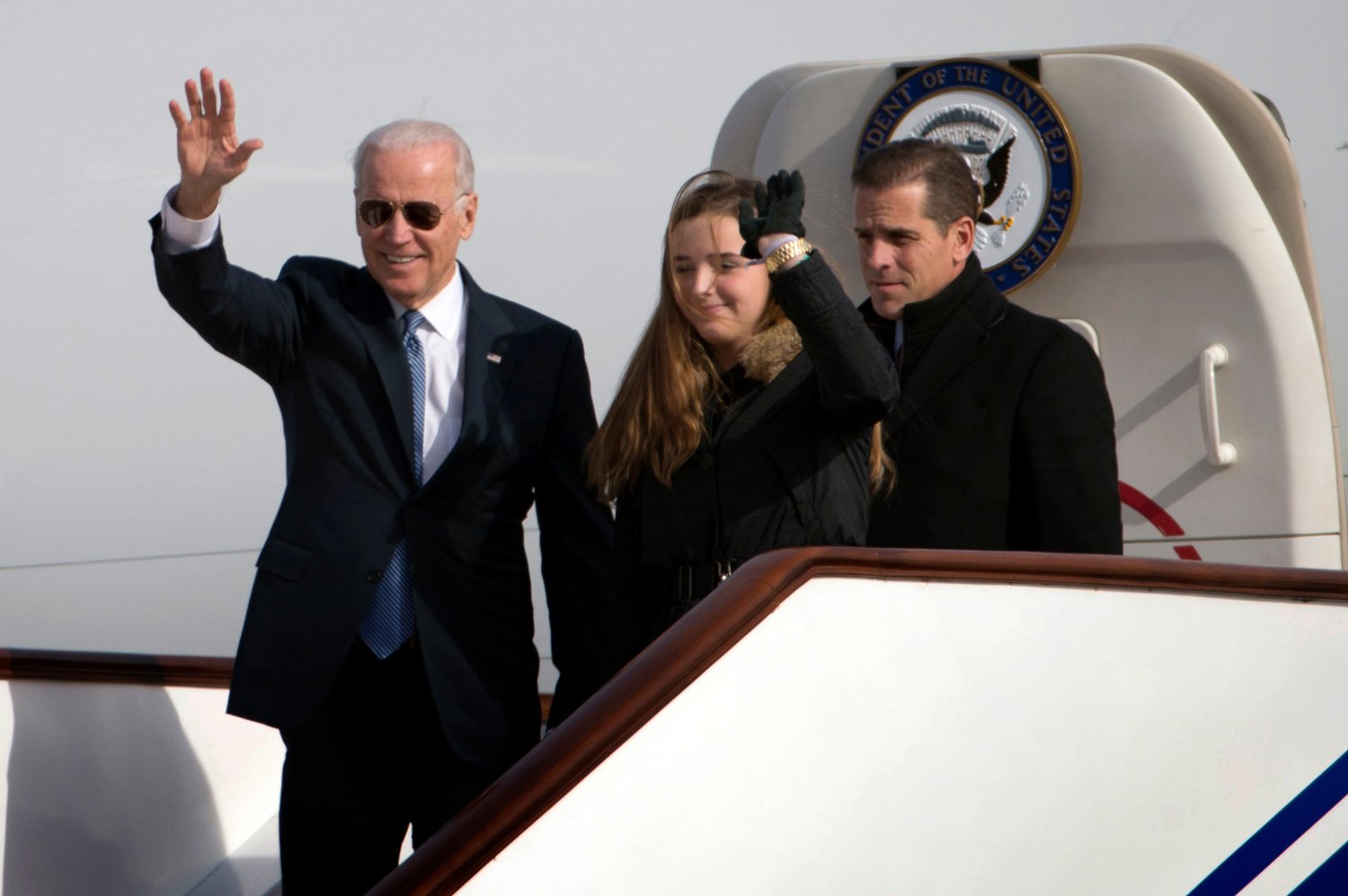 Investigations into Joe Biden’s family extend beyond Hunter Biden, the laptop, Ukraine, or his taxes. Politico reported Joe Biden’s brother, James, was also under investigation regarding a hospital business he opened in Western Pennsylvania. According to Politico, two sources have come forward about the investigation into James Biden, but it was unclear if they were named.

Meanwhile, Biden’s transition team released the following statement alongside Hunter Biden’s in December. “President-elect Biden is deeply proud of his son, who has fought through difficult challenges, including the vicious personal attacks of recent months, only to emerge stronger.”

Experts explained it’s crucial that the Biden Administration state their neutrality in the investigations. “It would be important for some internal messaging in the Justice Department to underline the Justice Department’s independence”, Washington University professor Kathleen Clark told Politico. “What Biden and a Biden DOJ need to do is emphasize that Biden will not interject himself in specific DOJ investigations.”