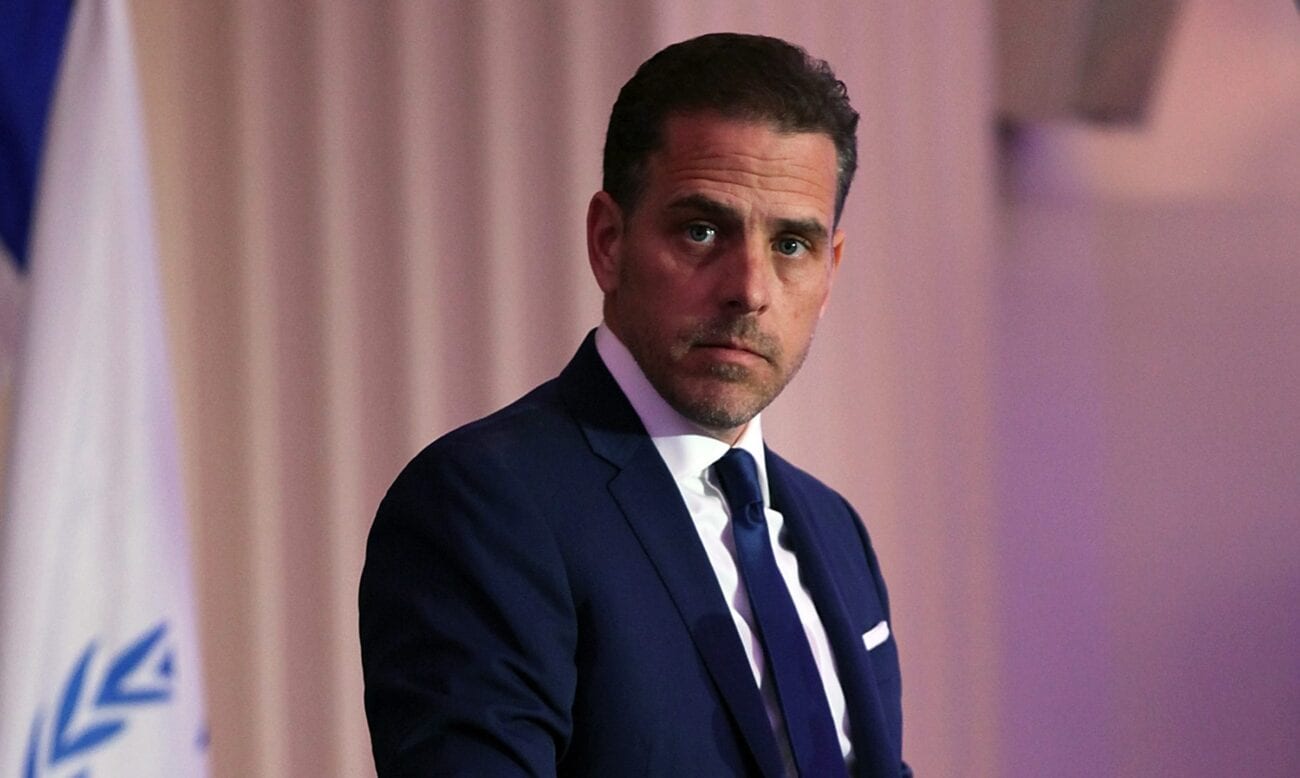 Why is Hunter Biden’s net worth being investigated? Did he commit tax fraud?

Hunter Biden’s break from the spotlight is over. Projected President-elect Joe Biden’s son got a reprieve from investigations regarding his net worth & finances for a few months, but that’s no longer the case. Per CNN, while Justice Department rules don’t allow legal actions in cases that could affect an election, now that the U.S. presidential election is basically over, the dormant investigation seems to be active again.

In a statement released by his father’s presidential transition office, Hunter Biden disclosed the latest developments: “I learned yesterday for the first time that the U.S. Attorney’s Office in Delaware advised my legal counsel, also yesterday, that they are investigating my tax affairs.”

“I take this matter very seriously but I am confident that a professional and objective review of these matters will demonstrate that I’ve handled my affairs legally and appropriately, including with the benefit of professional tax advisors”, Hunter Biden added. 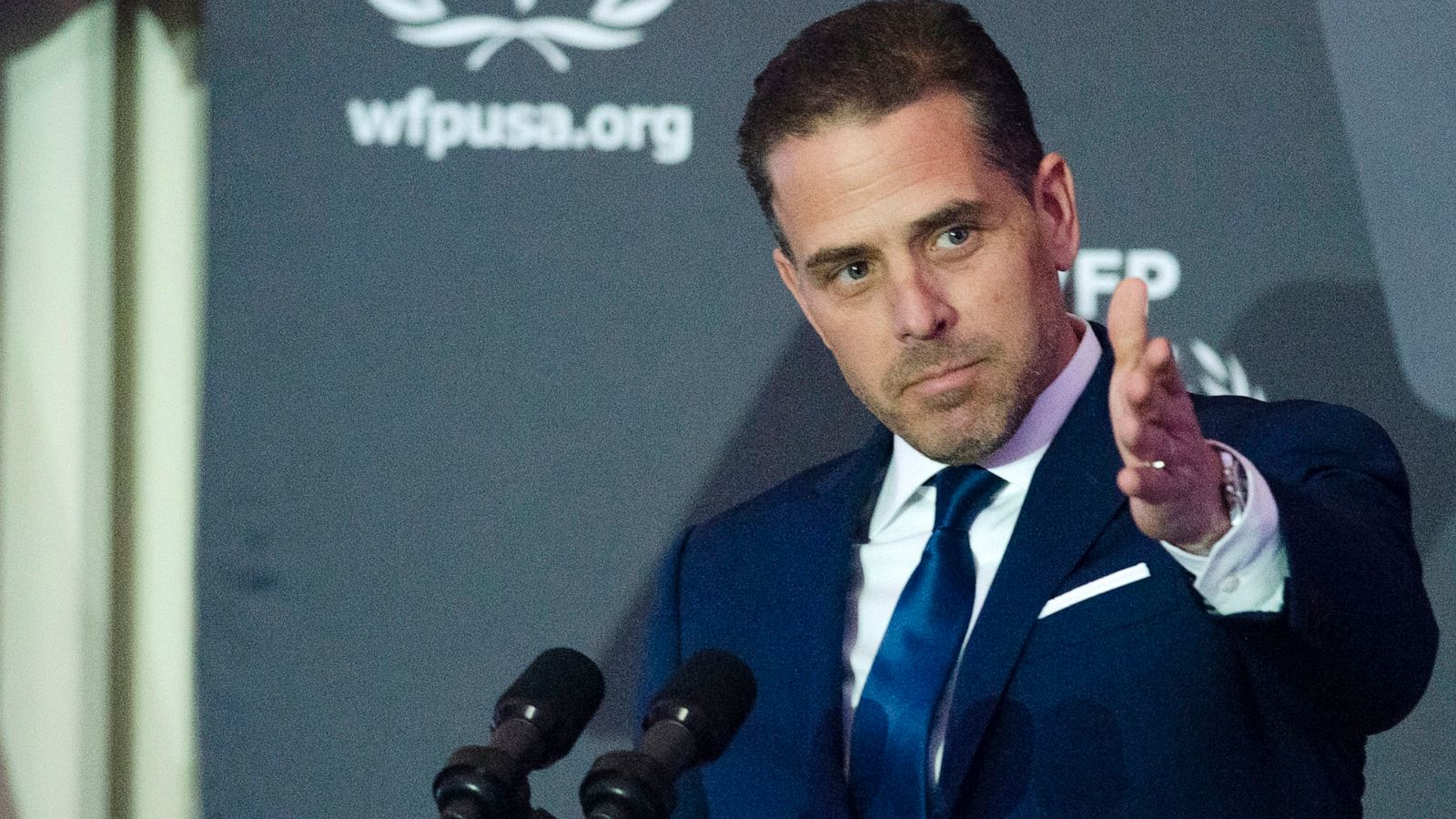 Hints of an investigation have been hanging over Hunter Biden for several months and, according to two people briefed on the probe, it’s been a long time coming with inquiries starting back in 2018. Investigators examined multiple financial issues, including whether Hunter Biden & his associates violated tax & money laundering laws in business dealings in foreign countries.

China seems to be the main focus of the investigation, as Hunter Biden has a history of business dealings in that country and has been associated with Chinese figures who turned out to be controversial businessmen, including Ye Jianming & Patrick Ho. Both men were eventually detained amid allegations of corruption, with Ho actually sentenced to three years in federal prison in 2018 (although he has been released since). 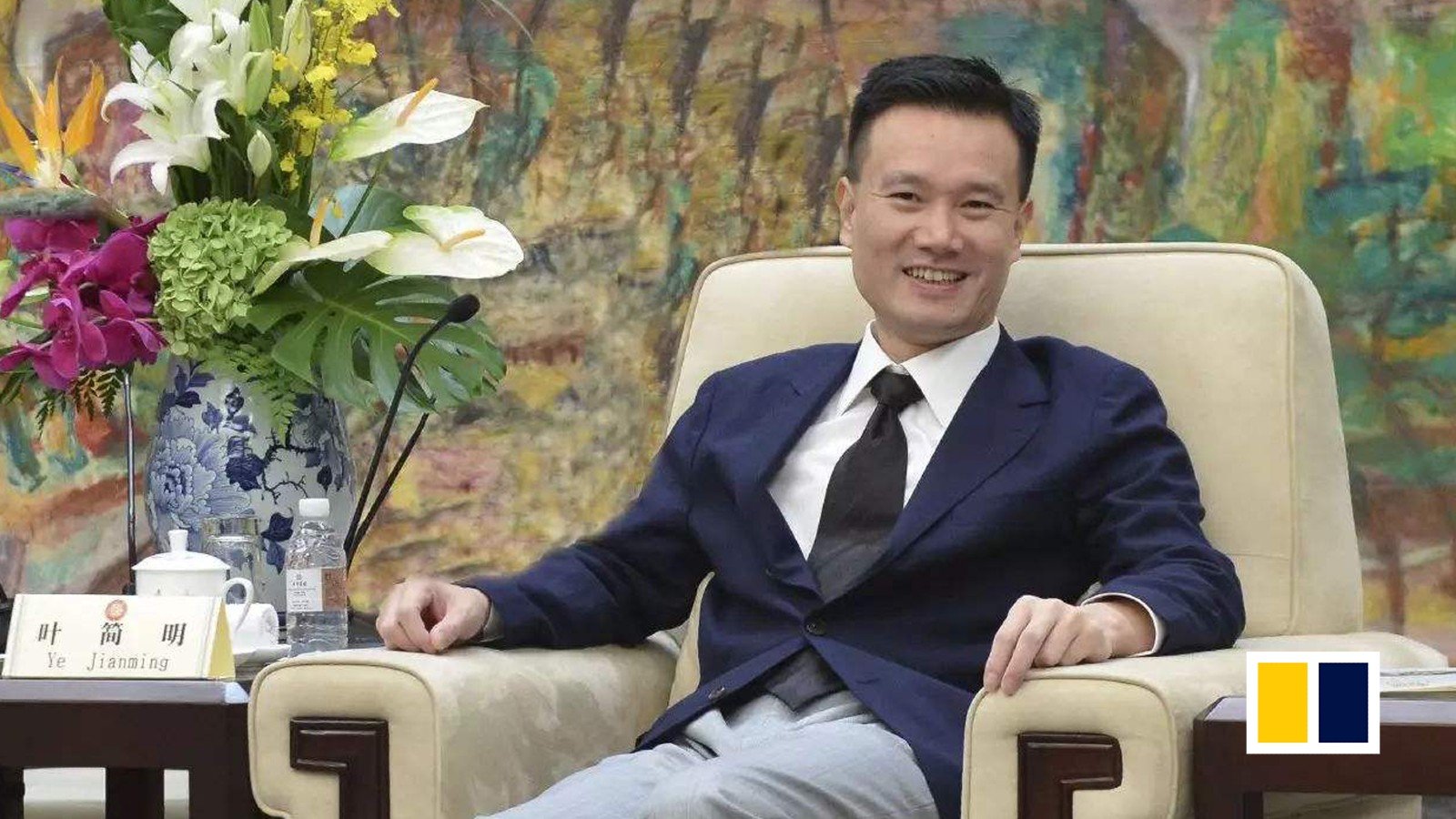 One of the standout elements of the probe into Hunter Biden’s finances & net worth is a 2.8 carat diamond given to him as a gift from the founder and former chairman of CEFC China Energy, the aforementioned Ye Jianming. The diamond’s value changes depending on who you ask: Hunter Biden claimed it’s worth ten thousand dollars, whereas his ex-wife’s divorce attorneys suggested it was worth eight times as much.

The diamond is the kind of gift that could have serious tax implications for Hunter Biden, especially since he’s never been clear on what he did with the present after receiving it. According to CNN, investigators said they were looking into whether Hunter Biden properly reported his income over a period of time, and the diamond was initially part of the inquiry. 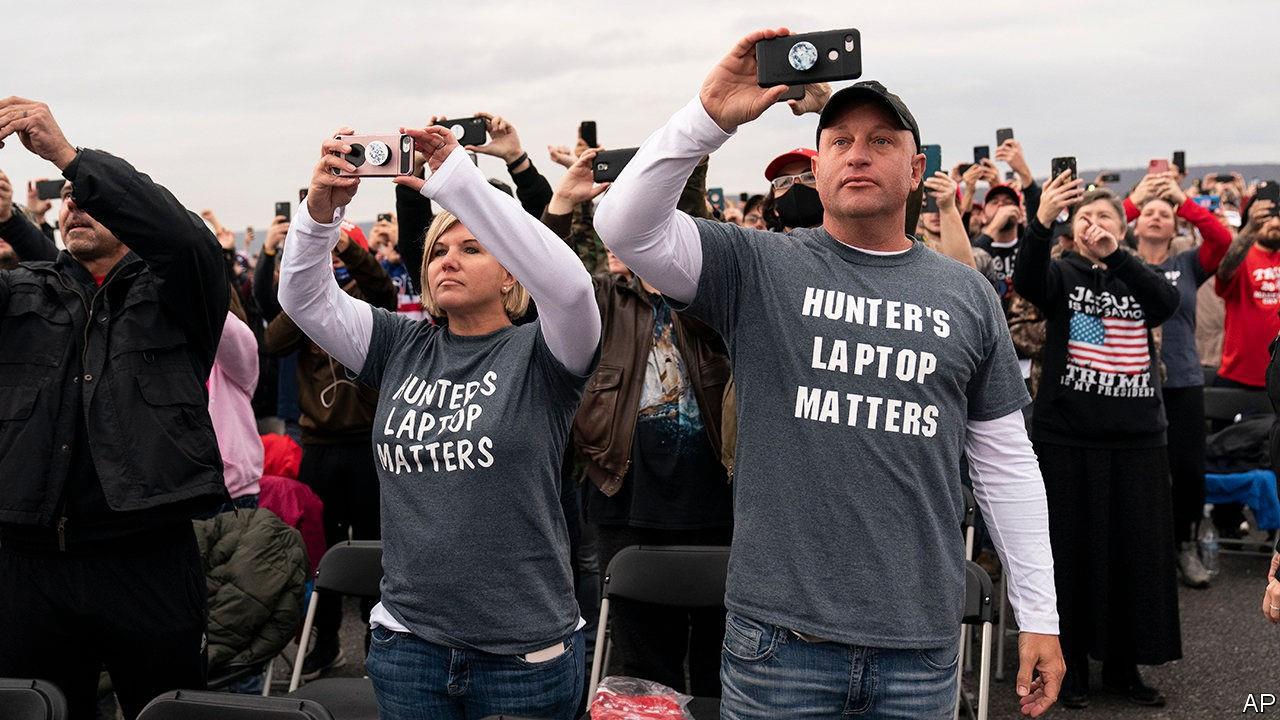 News of a potential investigation into Hunter Biden’s financial affairs and net worth first came to light in October, when President Donald Trump’s personal attorney, Rudy Giuliani, alerted the media about a now-infamous laptop under FBI custody. The laptop was purported to belong to Hunter Biden and it was said to contain his business documents & other personal material.

While it’s unclear if the contents of the laptop are relevant to the ongoing federal probe, it’s been confirmed the FBI took possession of the computer in late 2019. The FBI & prosecutors in Delaware have refused to confirm the existence of the investigation, but the computer repairman who had the laptop has shared a copy of the subpoena to reporters and it’s been deemed real. 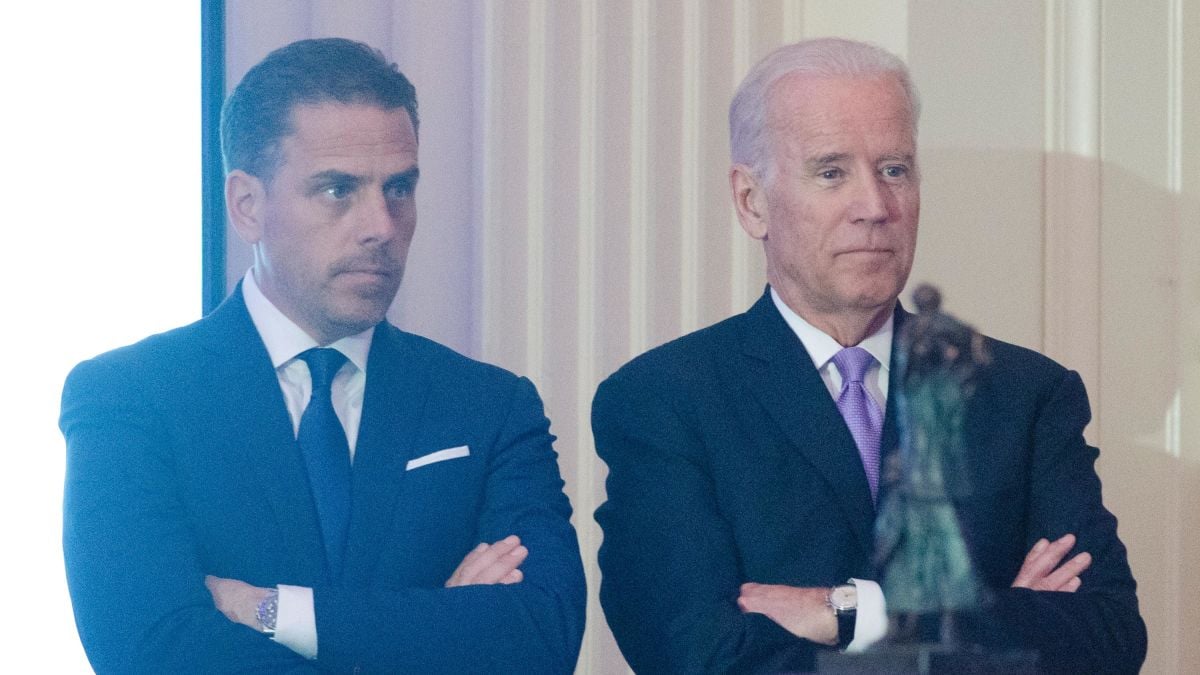 The investigation into Hunter Biden’s finances set up a challenge for Joe Biden mere days before his expected confirmation as President-elect. The elder Biden has vowed to maintain an independent Justice Department, one that will be free of political influence. Having his son be the subject of a federal probe is bound to be an issue to be brought up by Biden’s political adversaries when he nominates a new attorney general.

In the meantime, a statement attributed to the Biden/Harris transition team seemed to show support for Hunter Biden: “President-elect Biden is deeply proud of his son, who has fought through difficult challenges, including the vicious personal attacks of recent months, only to emerge stronger.”

The U.S. Attorney’s Office in Delaware hasn’t issued a statement yet.