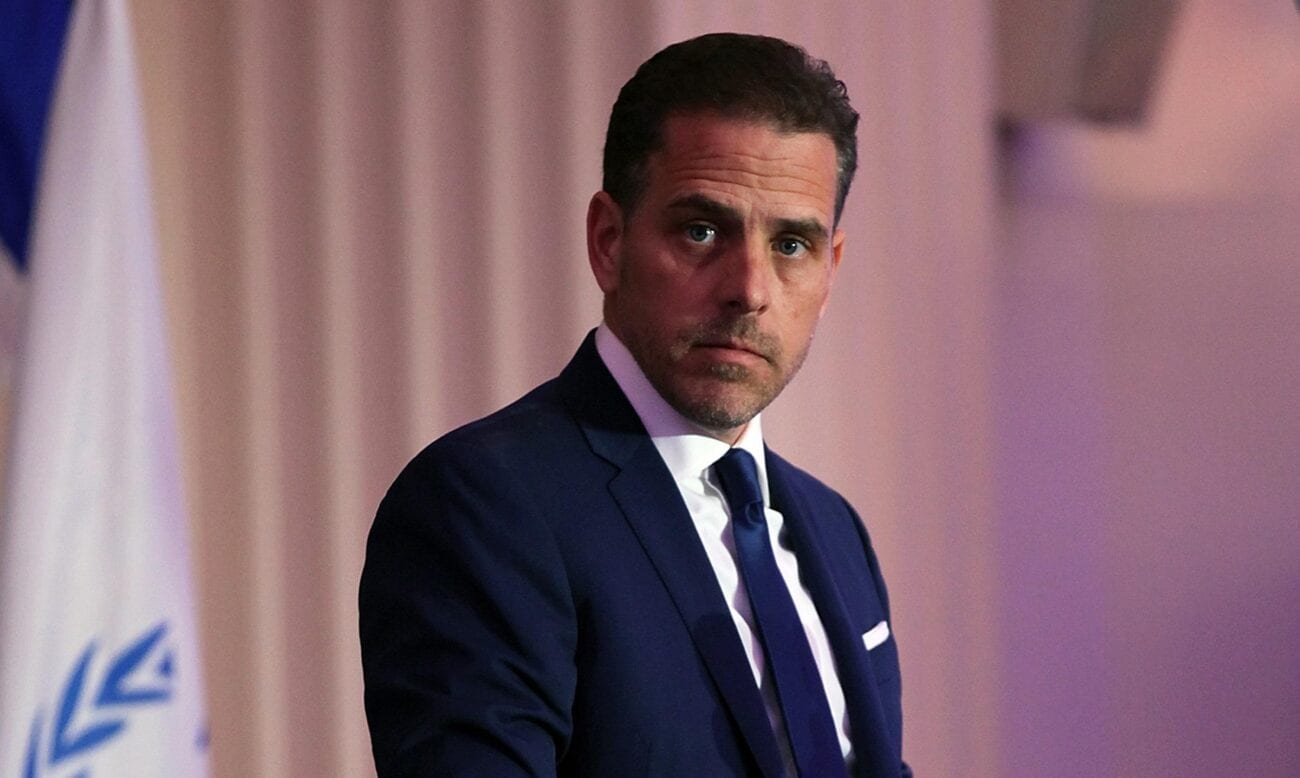 What has Hunter Biden been doing since the Ukraine scandal?

Hunter Biden: pseudo-abstract painter. Why not? We are in 2021, a big question mark of a year. We certainly heard a lot about Hunter Biden in 2020: Ukraine, China, a paternity suit . . . but somehow we didn’t really get enough coverage of his artistic career. Sure, The New York Times dedicated a modest piece to it, but that was almost a year ago.

Well, President Joe Biden’s son is getting ready to put on a show. Is it all in the up & up? Or are we going to hear about FBI probes into his paintings? 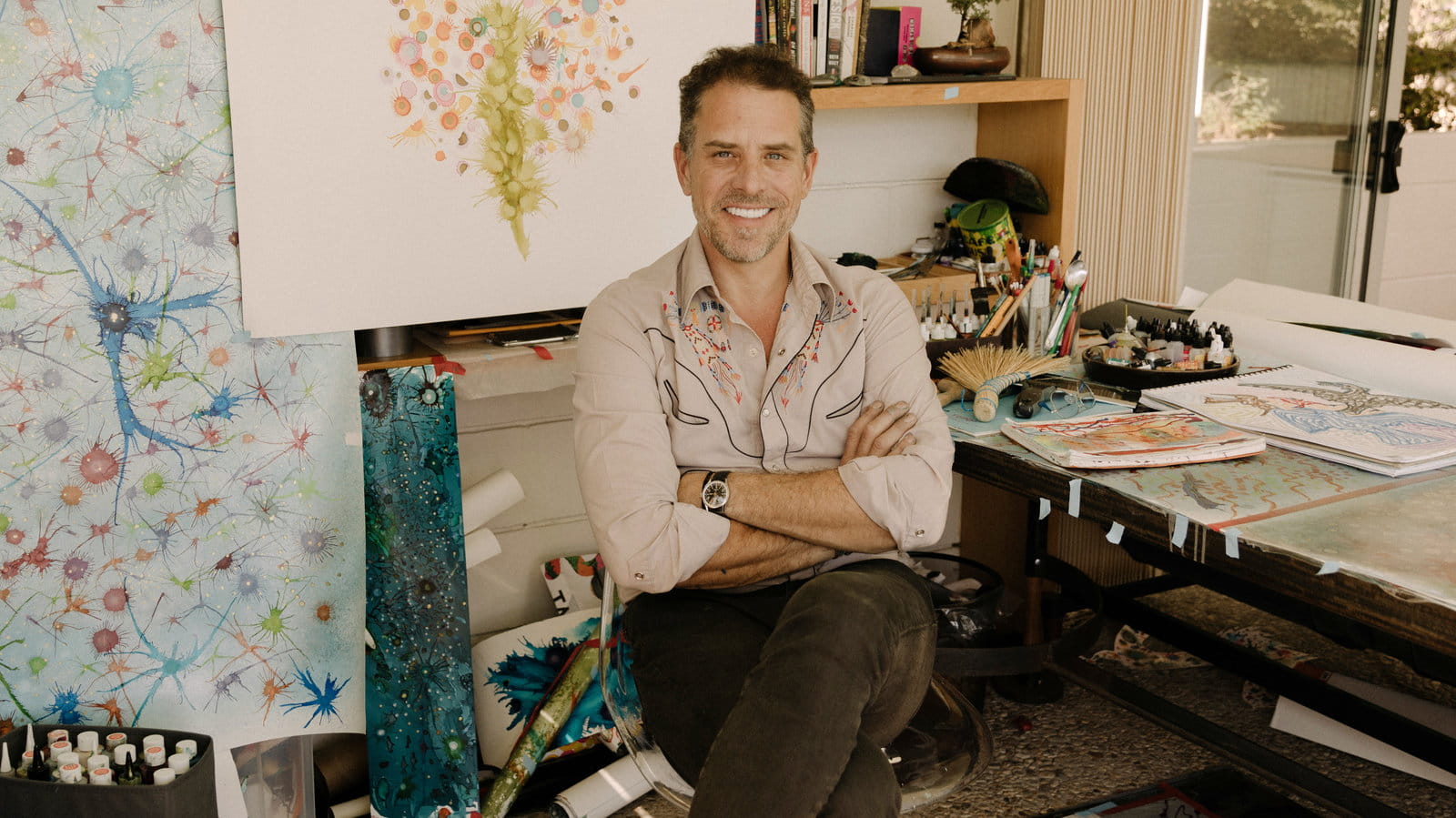 Hunter Biden’s had a rough go of it, and we’re not just talking about the Ukraine & China scandals. President Joe Biden’s son has struggled with drug addiction and, perhaps more damningly, with being considered a political liability for his father. While Joe Biden seemed to be extremely supportive of Hunter Biden no matter what happened during the presidential race, that stuff messes you up.

All those very public tribulations are the reason why it’s not surprising to hear Hunter Biden claim painting “is literally keeping me sane”. The Times spotlight on Biden as an artist paints him (see what we did there?) as a tortured soul that’s finally found peace in the world of canvasses, bottles of ink, and bamboo wok brushes.

Truth is, Hunter Biden has been using art as therapy for a long time, way before Ukraine and all those other kerfuffles. When he was only two years-old, Biden lost his mother & sister in a car accident that left him with a severe head injury. That’s the kind of tragic backstory that can breed successful artists (and the occasional superhero) if they can conquer their inner demons. 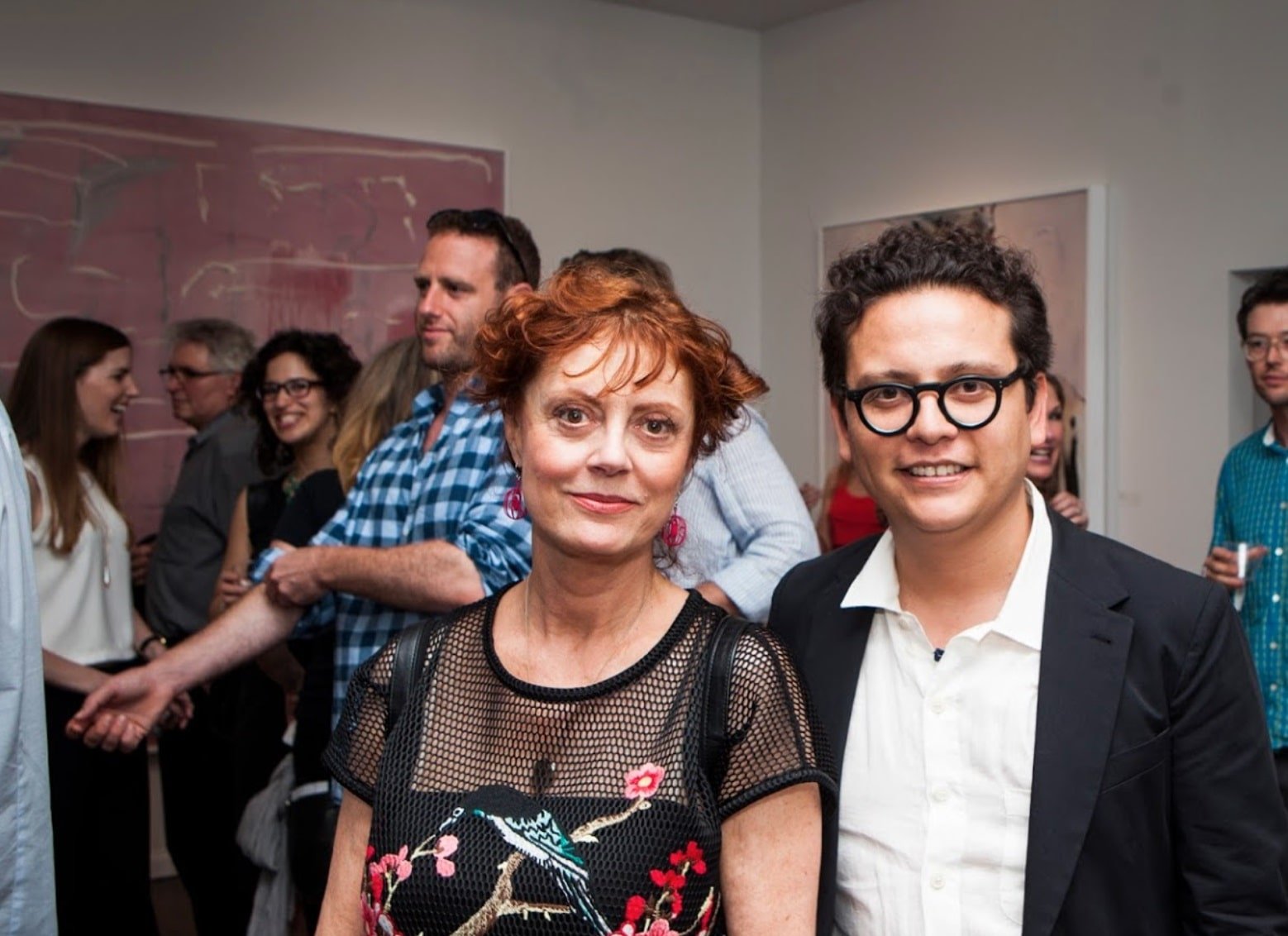 Painting can be therapeutic, but that doesn’t mean anyone will line up to check your work,  let alone buy it. Hunter Biden’s art is described on the Times piece as “colorful works of decorative abstraction” and “nature viewed through a microscope, leaning toward the surreal.” Is that enough to catch the art world’s attention? Or is the fact that Hunter Biden is the current president’s son enough?

One person seems to think the answer to at least one of those questions is “yes”: Soho art dealer Georges Berges. Did you know Sylvester Stallone also paints? George Berges represents him. Now Berges is reportedly working with Hunter Biden to prep a solo show in his gallery. And before you start rolling your eyes, let us point out Berges counts Spike Lee, Dave Chappelle, and Susan Sarandon as fans of his other galleries.

Of course, in classic Hunter Biden fashion, the President’s son might have picked a partner with a controversial past. The New York Post reports Berges was accused of defrauding an investor in a 2016 federal lawsuit. Berges responded by countersuing and the case was settled in 2018. Going further back, in 1998 Berges was charged with assault with a deadly weapon. He ended up serving 90 days in jail. 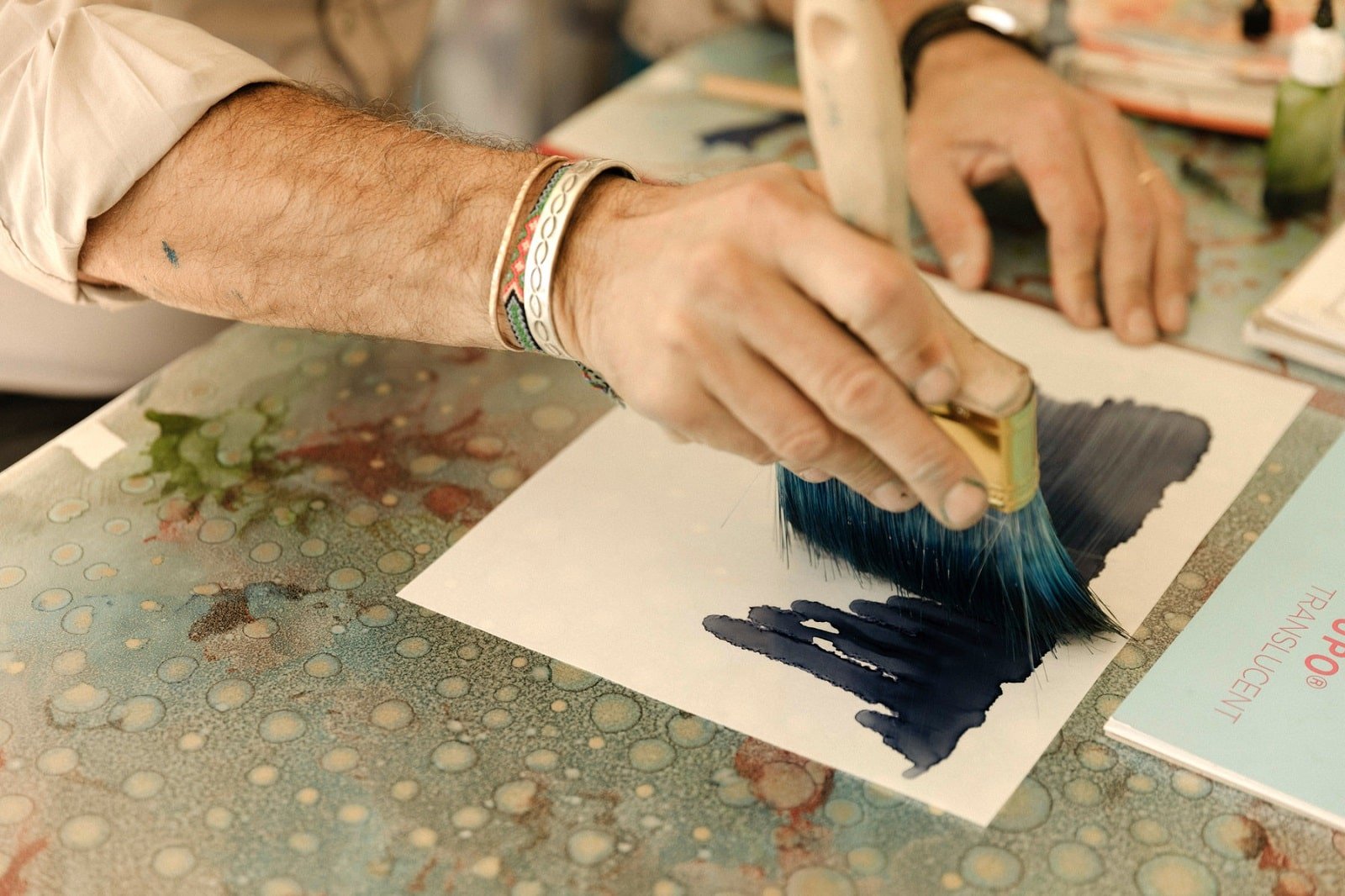 The unsavory spots on George Berges’s past might not look like a big deal to Hunter Biden when compared to Ukraine, China, and all that jazz. Still, the partnership is a bit of a puzzling development considering Biden’s been trying to lay low over the past few months. The President’s son is still under federal investigation, after all.

In fact, some people actually believe Hunter Biden’s new career is simply a cover meant to distract from illegal activities. In the article from The New York Post, Thomas Anderson, director for the National Legal Policy Center, expressed frustration at Biden’s “tangled web of shell companies, LLCs, investment vehicles, and option agreements” that make it virtually impossible to determine the origins of his income.

With that in mind, Anderson said he highly doubted Hunter Biden’s career as an artist “will do anything more than act as a vehicle to further shield where that income is coming from”.

Do you think Hunter Biden has turned the page and started a new chapter of his life? Or is it all a new scam? Let us know in the comments!