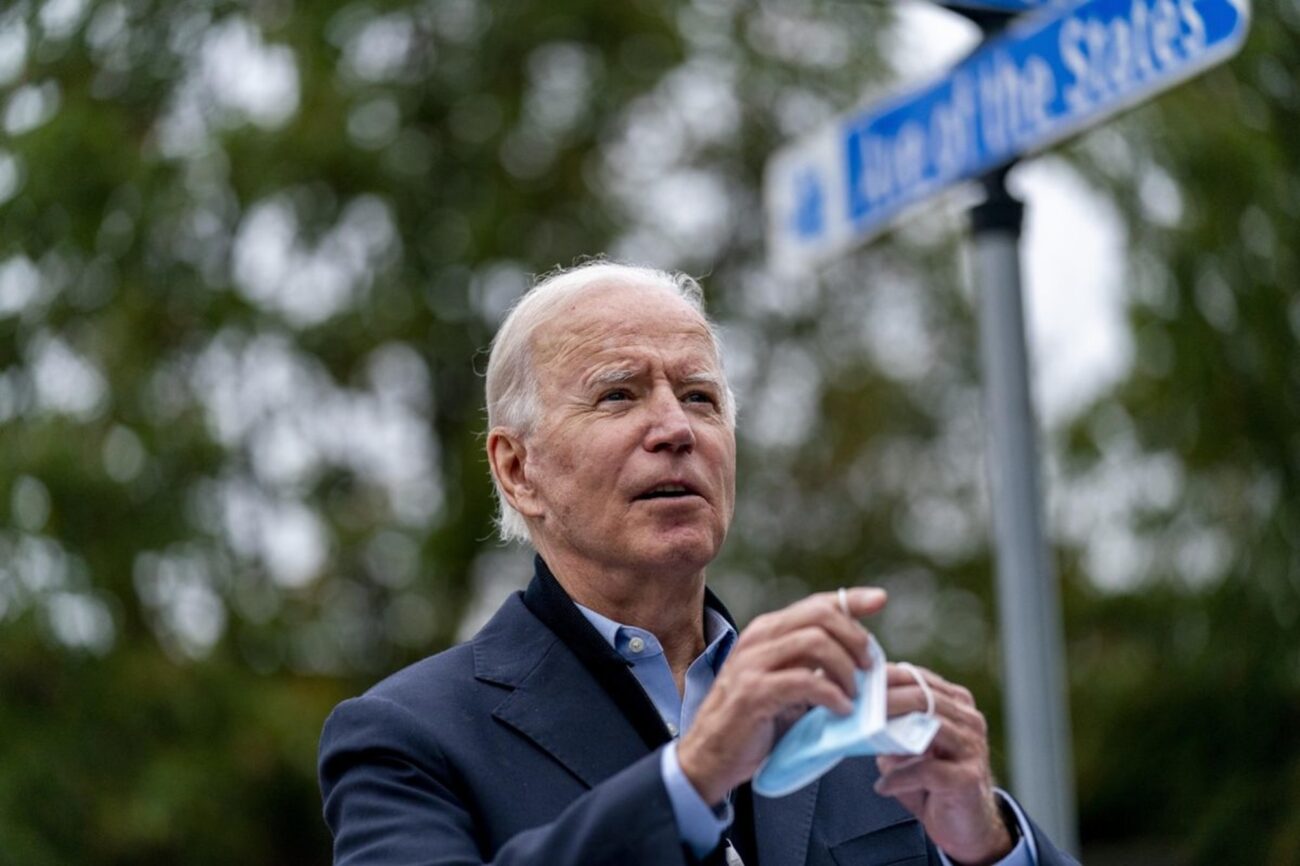 President-elect Joe Biden is not some average Joe, at least in the matter of his net worth. Biden, who has won America’s popular vote and is possibly headed to become America’s next president, has gone from being the “poorest man in Congress” to a millionaire. 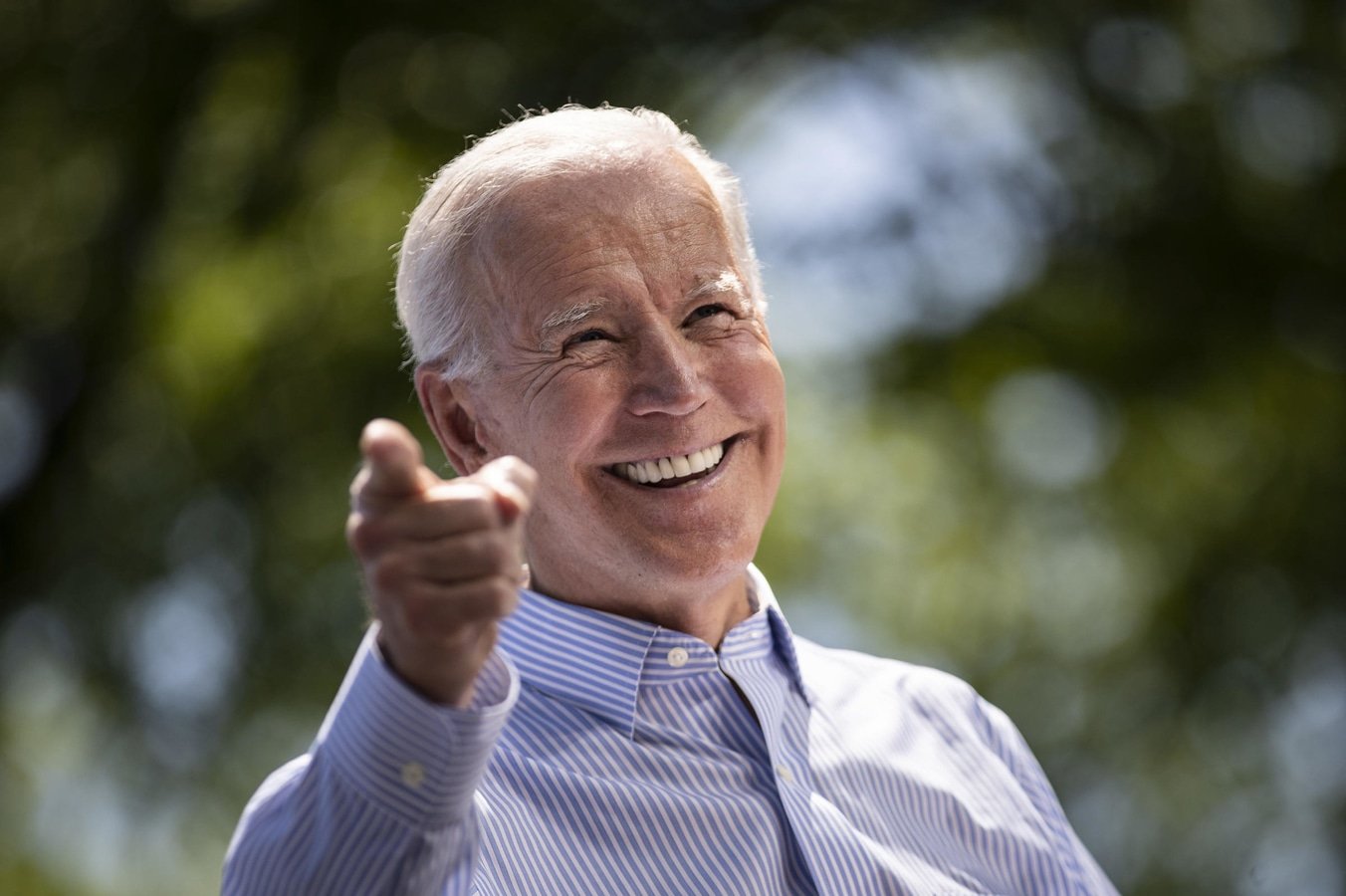 Joe Biden refurbished his “middle-class” image with “hardscrabble” roots when he claimed his position in the presidential race of 2020. But his net worth doesn’t seem to agree with the “middle-class” narrative. According to Forbes estimates, the former vice president and his wife, Jill Biden, are worth a whopping $9 million at present.

The couple’s net worth is calculated based on the $4 million in real estate, another $4 million in cash & investments, and a federal pension worth more than $1 million. Joe Biden has reportedly accumulated more than $15 million in the two years after they took off from the White House. 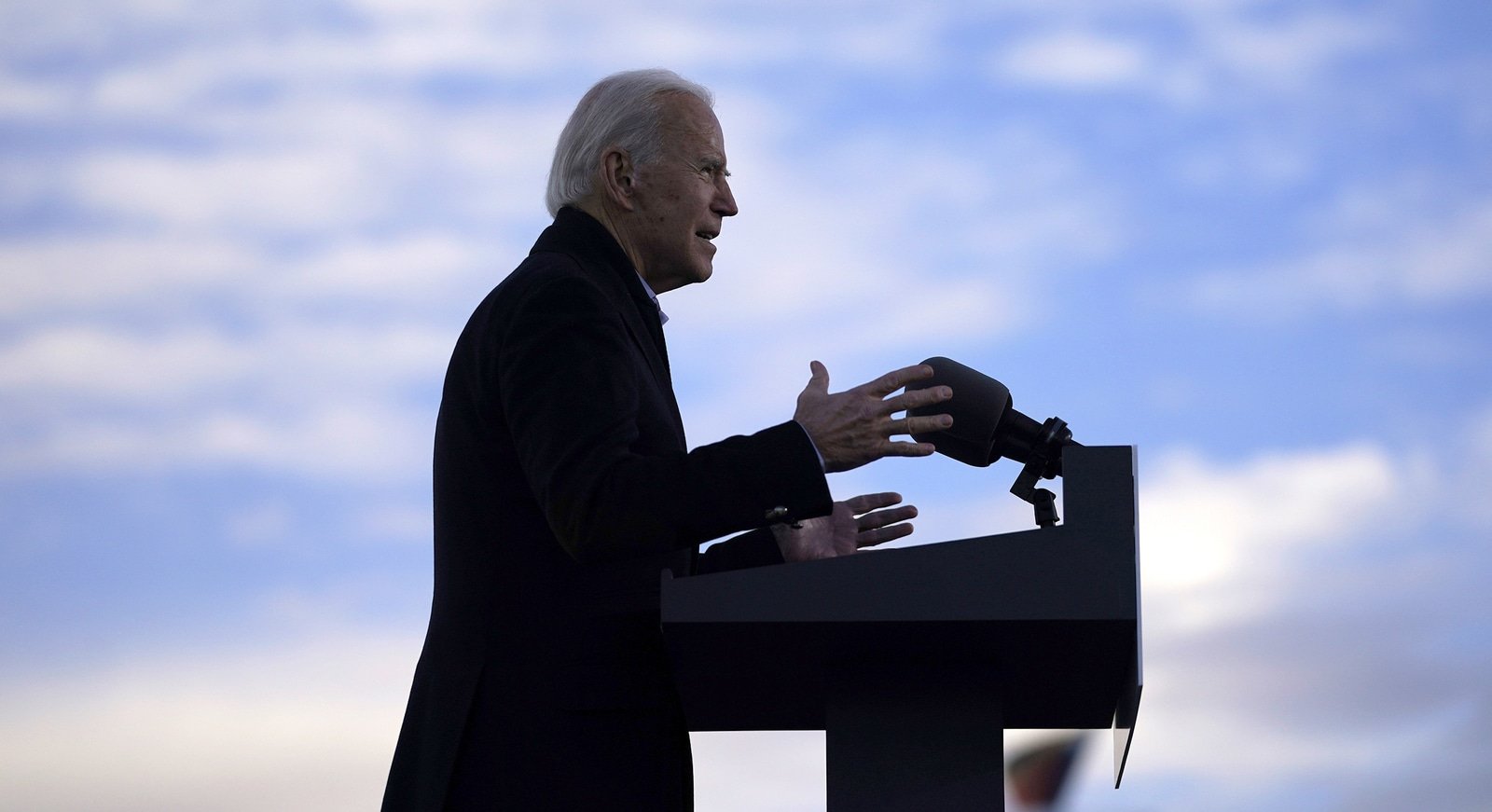 Joe Biden’s income ballooned after he left Barack Obama’s White House. On their 2016 tax forms, Joe Biden and his wife reported an adjusted gross income of $396,456, according to the New York Post.

But after leaving the office, the couple reported a sharp increase in their wealth. The Bidens’ reported an adjusted gross income of about $11 million in 2017 & $4.6 million in 2018. The majority of their income came from six-figure speaking engagements & successful book deals, as per Forbes.

If Joe Biden defeats Donald Trump and his corrupt cronies to swear in as the 46th President of the United States, his projected 2021 net worth will include his salary of $400,000 – and that is not inclusive of expense allowances. 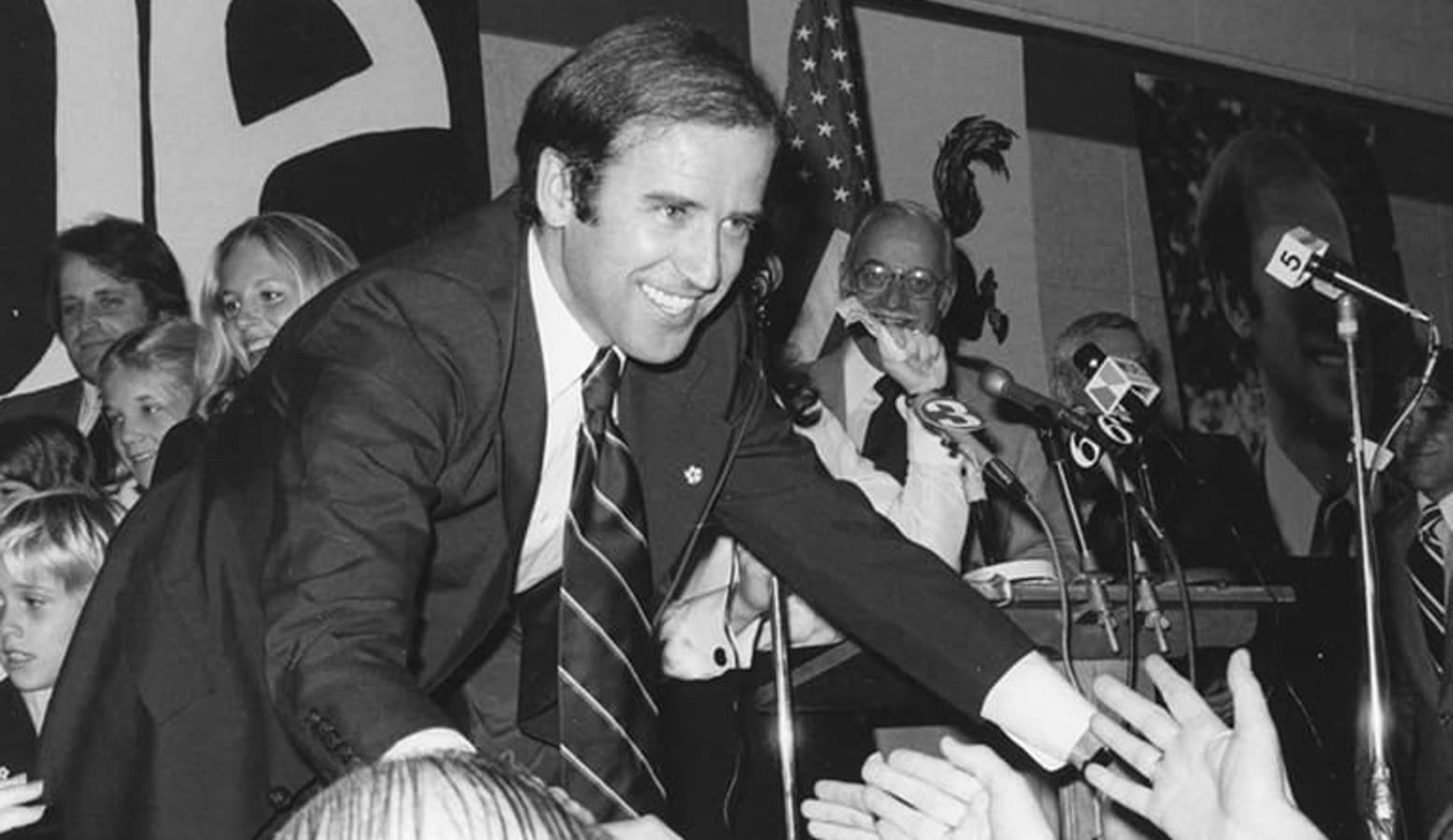 Unlike the self-styled billionaire Donald Trump, Joe Biden has no trouble showing his tax returns. In fact, Biden has been releasing his tax returns on & off since 1998. In the first year of his publicized tax returns, the bulk of the income was attributed to Biden’s Senate salary and his wife’s community college professor’s salary, according to Forbes.

Biden’s salary in 2009, his last year in the Senate, was $169,000. His new vice president gig came with a 30% raise, gaining him an average of $225,000 per year that he served as vice president from 2009 to 2017. Over the course of those eight years, Joe Biden and his wife also received roughly three million dollars in pension & social security benefits, according to a Forbes analysis of their tax returns. 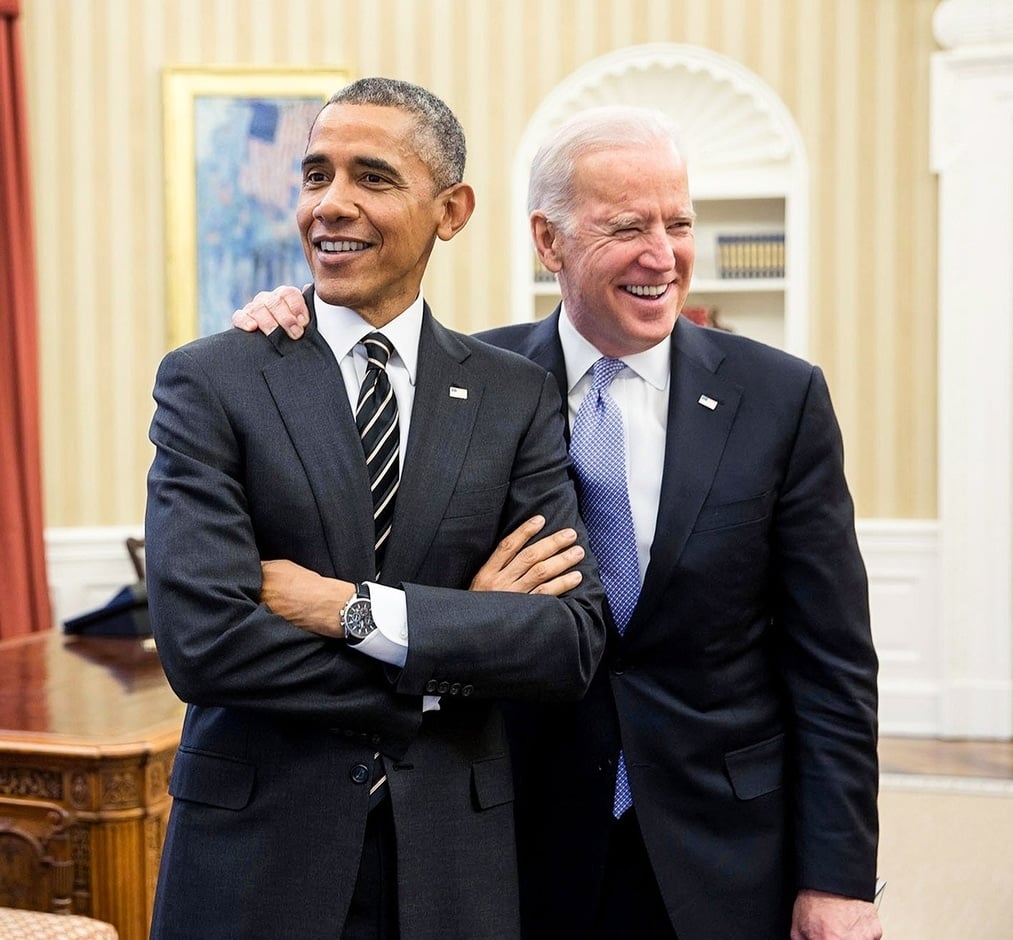 Although Joe Biden isn’t exactly hurting for spare change today, his family did once struggle to make ends meet. In his book Promises to Keep: On Life and Politics, the seventy-eight-year-old professed to have grown up “broke”.

The former vice president stated in his memoir that his father, Joe Biden Sr., faced several financial struggles and business failures that left their family bankrupt. As a result, the children had to move to live with their maternal grandparents for a while before the family finally found a permanent home in Delaware.

After growing up in a middle-class family, Joe Biden graduated from the University of Delaware in 1965 with a double major in political science & history. He later attended Syracuse University, graduating with a law degree in 1968. Following a brief career practicing law, he made his initial foray into politics in 1969 when he ran for and secured a seat on the New Castle County Council in Delaware. 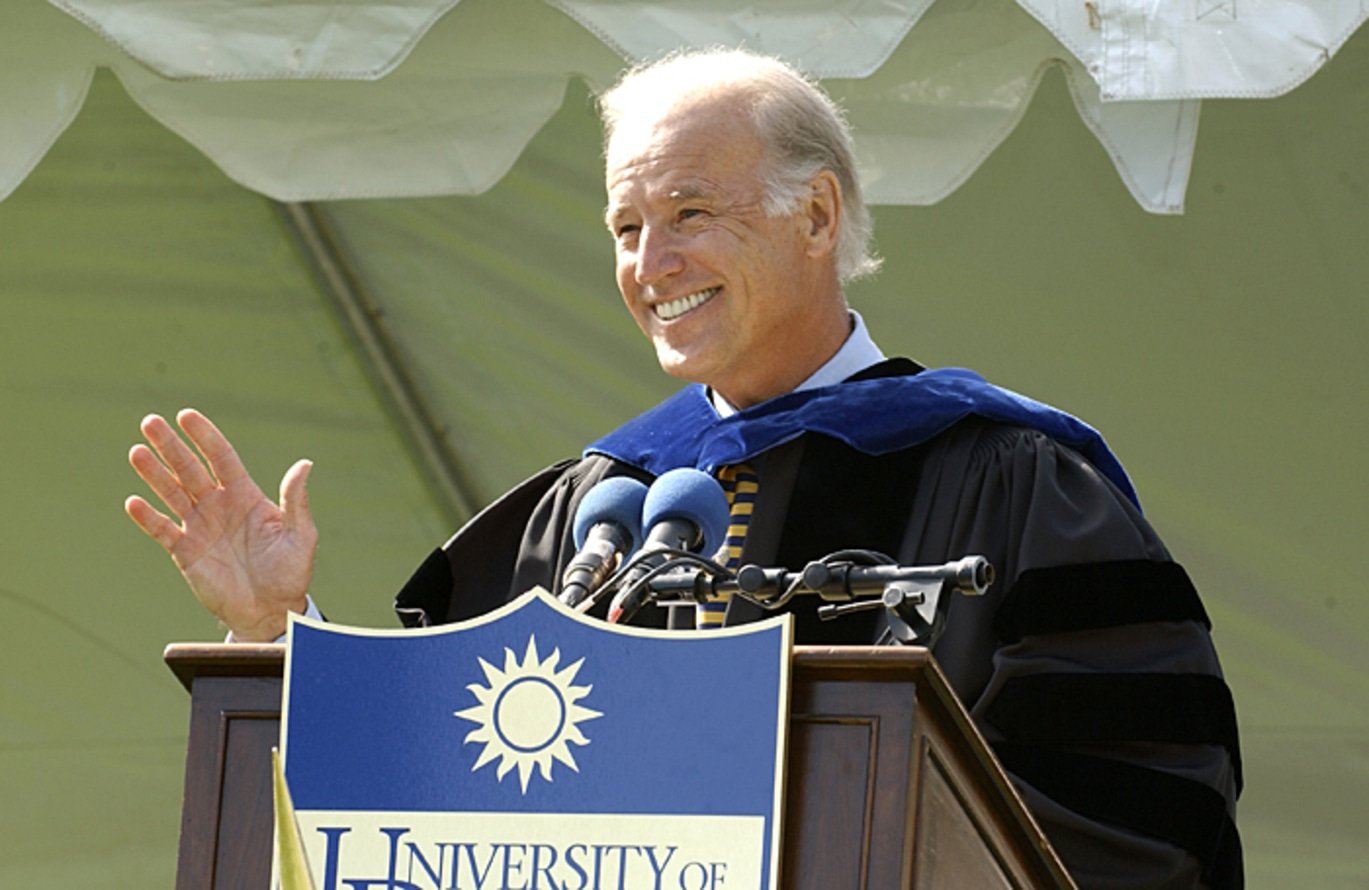 Though he had a good start, Biden’s political career soared in 1972, when he was elected to the US Senate. Joe Biden unseated Republican J. Caleb Boggs to become the fifth-youngest senator in the U.S. history.