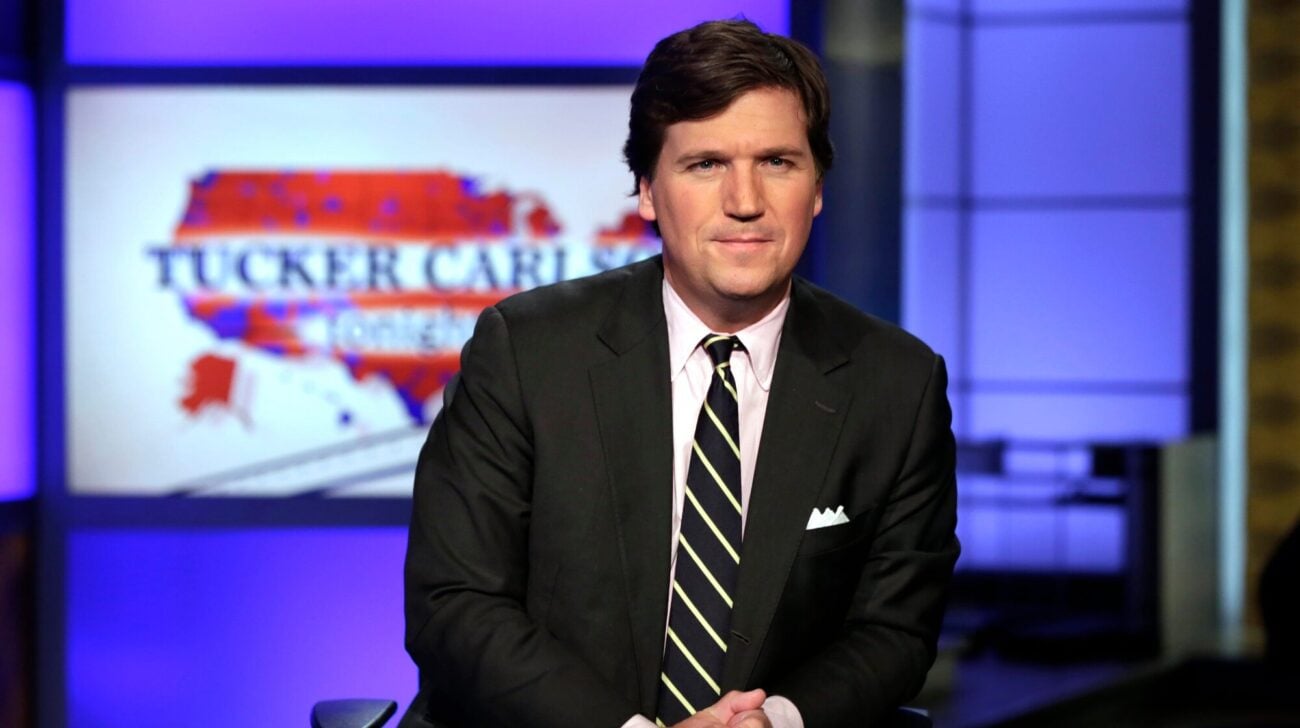 How rich is Tucker Carlson? See the Fox News host’s net worth for yourself

Tucker Carlson is known for his contentious conservative comments & pandering. Every night, millions of people tune in to watch Fox News’s Tucker Carlson Tonight, where a wealthy & entitled Washingtonian tries to sway his viewers with his questionable rhetoric.

And while many people may not agree with his views, Carlson has made a reputation as a conservative pundit and is a popular figure among right-wing proponents. His show continuously hits record ratings and strikes a chord with his primarily American, Republican audience. But with record ratings comes record revenue, which Carlson apparently gets in millions. 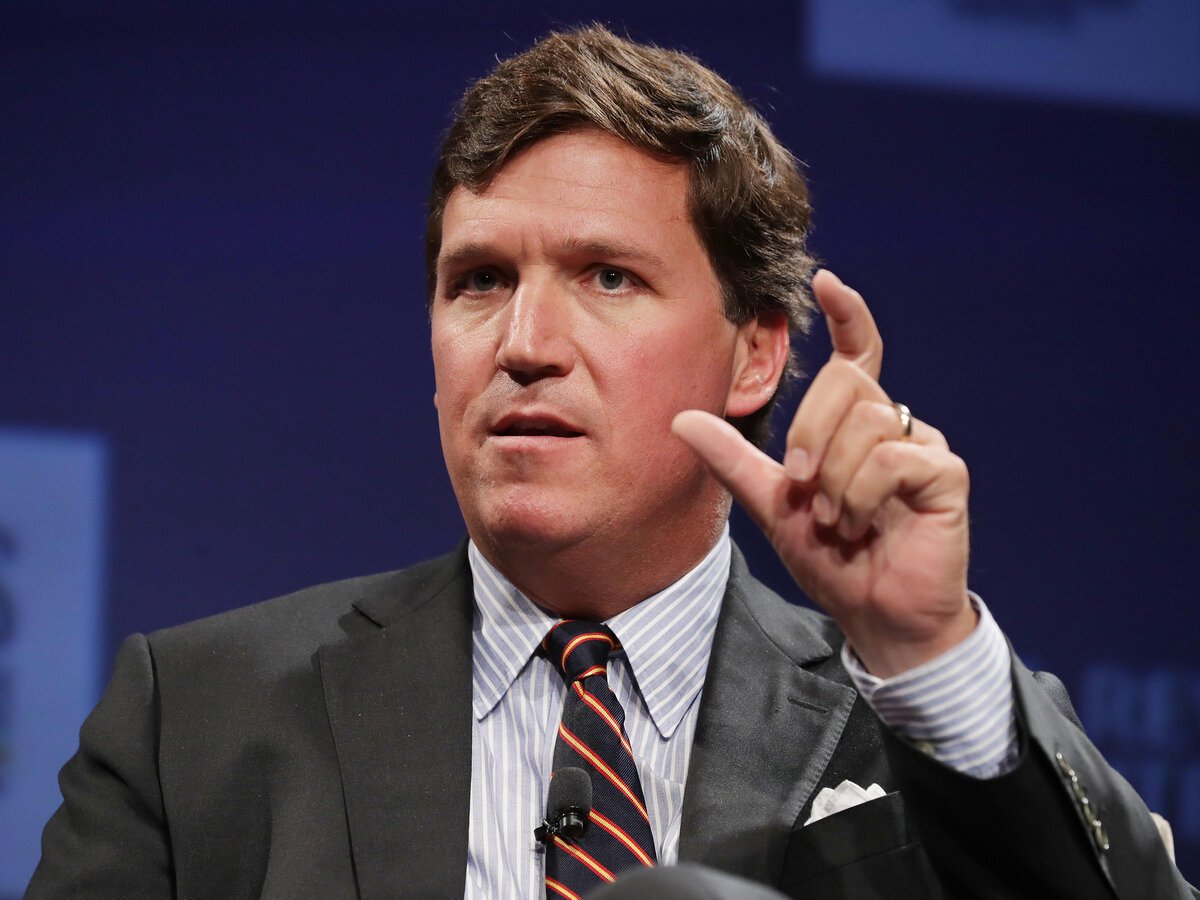 According to Celebrity Net Worth, the California native has a net worth of around $30 million. Much of that wealth likely comes from his television pundit gig, which is estimated to be in the millions of dollars. Tucker Carlson’s other engagements include a lucrative $10 million book deal, which he signed soon after acquiring Bill O’Reilly’s previous slot.

Tucker Carlson’s net annual salary at Fox News is estimated to be around $6 million per Celebrity Net Worth. He took over the time slot from Bill O’Reilly who was the top-rated host in cable news at the time, but O’Reilly’s tenure came to a hasty & shameful end in the wake of several sexual harassment allegations against him, as reported by The New York Times.

Considering O’Reilly’s estimated net salary of $20 million, Tucker Carlson’s estimated salary & net worth don’t seem much far off. Even if Carlson had never found success as a journalist, he still would have stood to inherit a large fortune thanks to his wealthy heritage – his father, Richard Warner Carlson, was a famous journalist & diplomat. 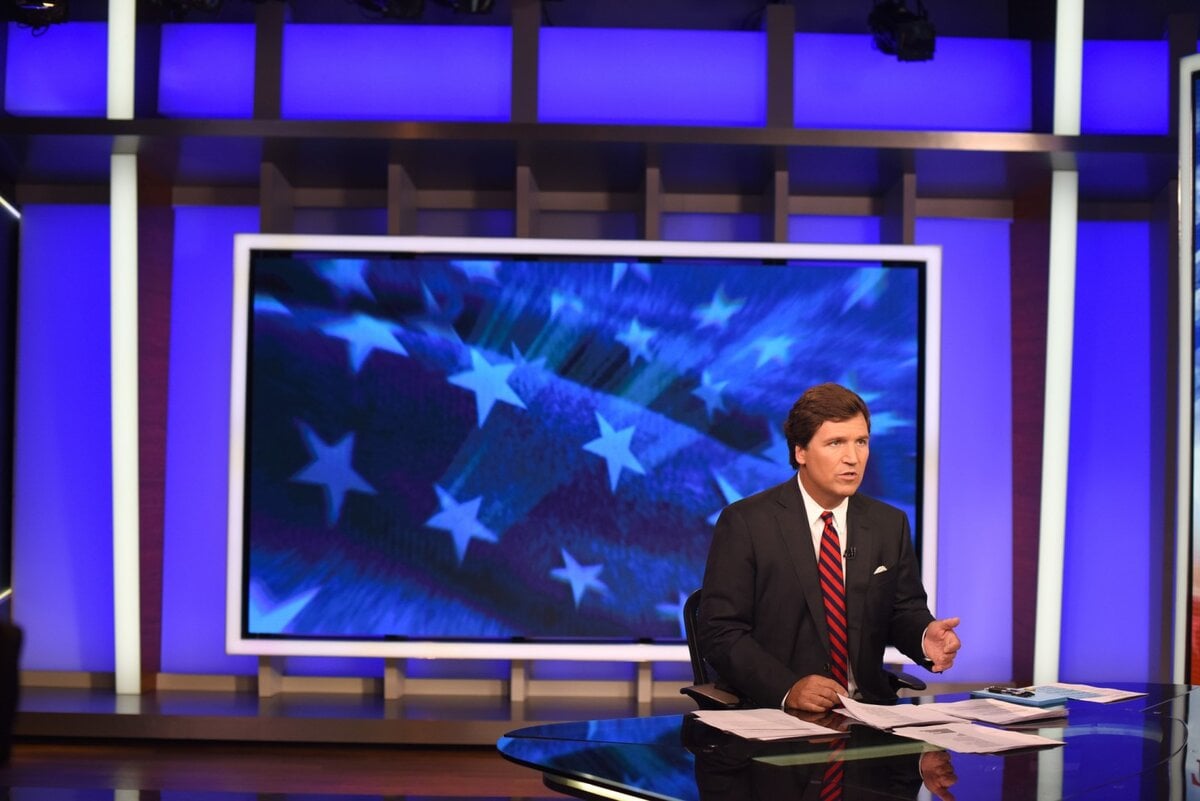 From CIA to journalism

Carlson might be a highly renowned conservative commentator today, but at the start of his career course, he wanted nothing to do with journalism. According to Business Insider, after graduating from Trinity College in Hartford in 1991, Carlson applied to work for the Central Intelligence Agency but was declined. Following the rejection, he settled to pursue his father’s lead and make a career in journalism.

According to Columbia Journalism Review, Tucker Carlson began his journalism career as a fact-checker for Policy Review, a national conservative journal, then became a reporter for the Arkansas-Democrat Gazette. However, he wasn’t making big money moves until he turned to broadcast. 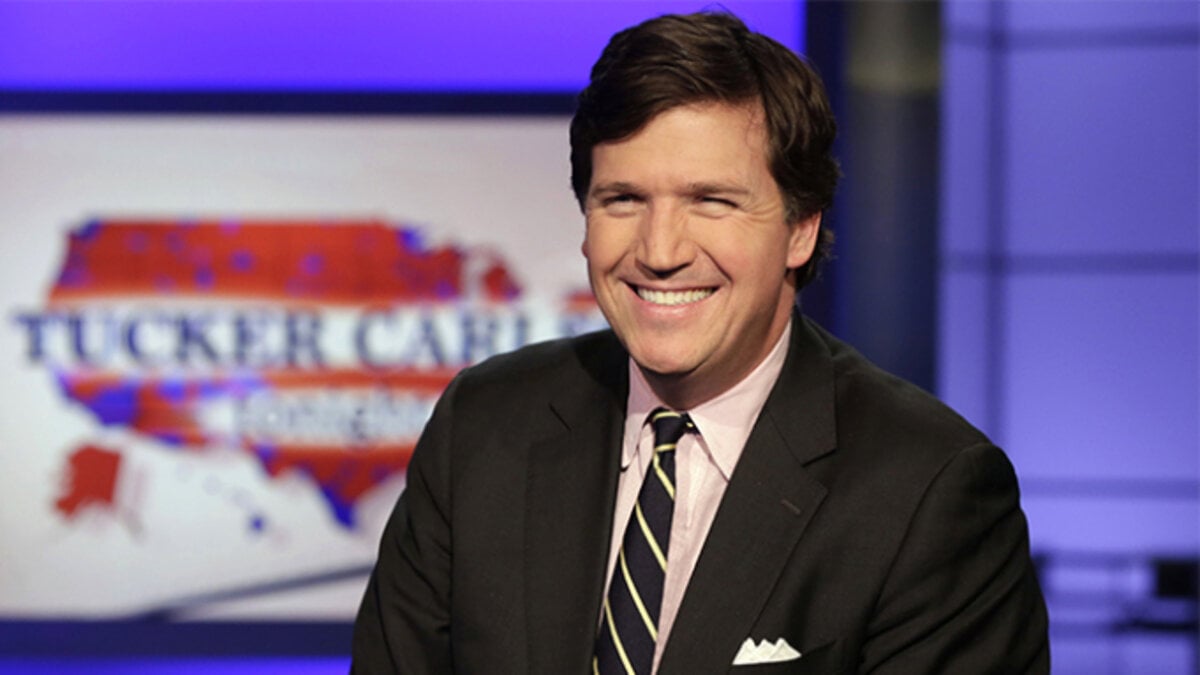 Tucker Carlson eventually turned to broadcast journalism with CNN’s Crossfire. Though his show was canceled after what The New York Times called “an on-air dressing-down” from comedian Jon Stewart.

Following the cancelation, Carlson latched onto evening programming once again with his MSNBC show, Tucker, that premiered in 2005. Per The New Yorker, the show was advertised with this catchphrase: “The Man. The Legend. The Bow Tie”. But three years after its launch, the show was canceled due to low ratings.

Regardless of the reception, the show made Tucker Carlson a household name, and his bowtie his signature. During the final segment of Tucker, Carlson shed his trademark bowtie look saying: “I like bow ties, and I certainly spent a lot of time defending them. But, from now on, I’m going without.” 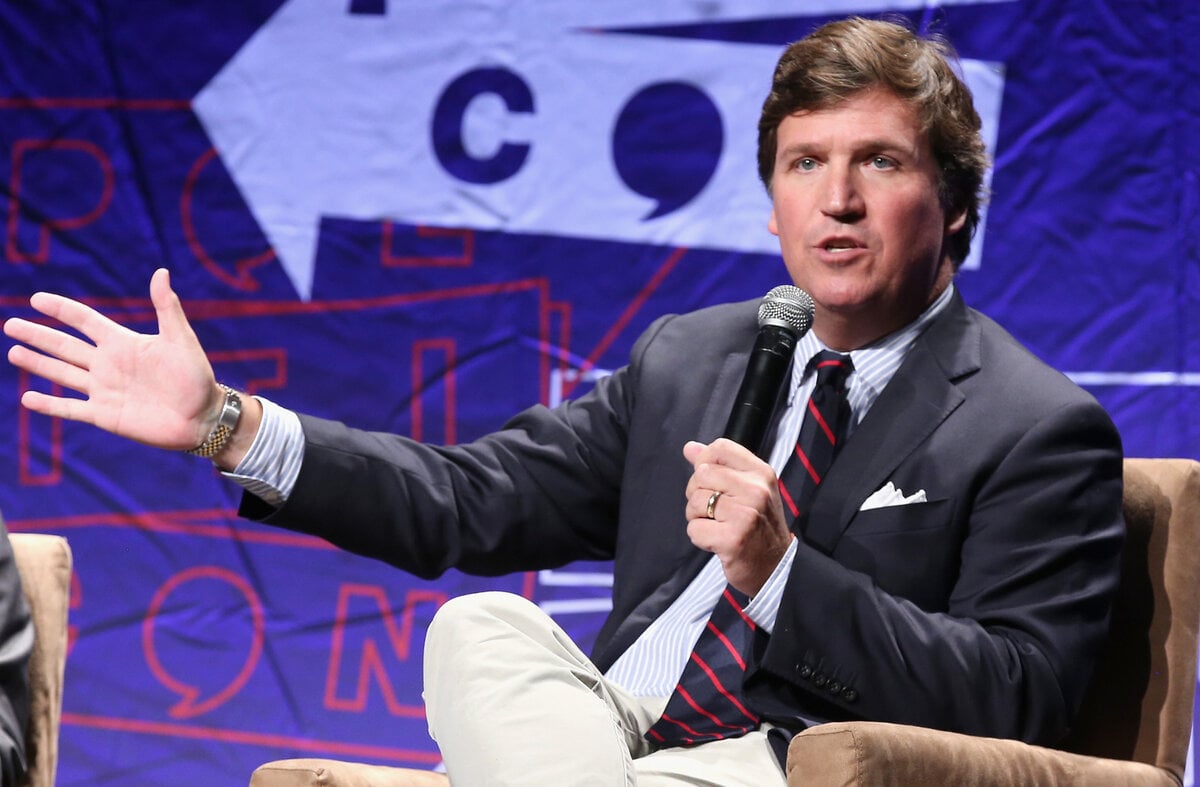 Over the years at Fox

In 2009, Carlson finally found a home in Fox News as a contributor. He appeared on shows as a guest panelist, leaped in as a substitute host of Hannity in Sean Hannity’s absence, and co-hosted Fox & Friends Weekend.