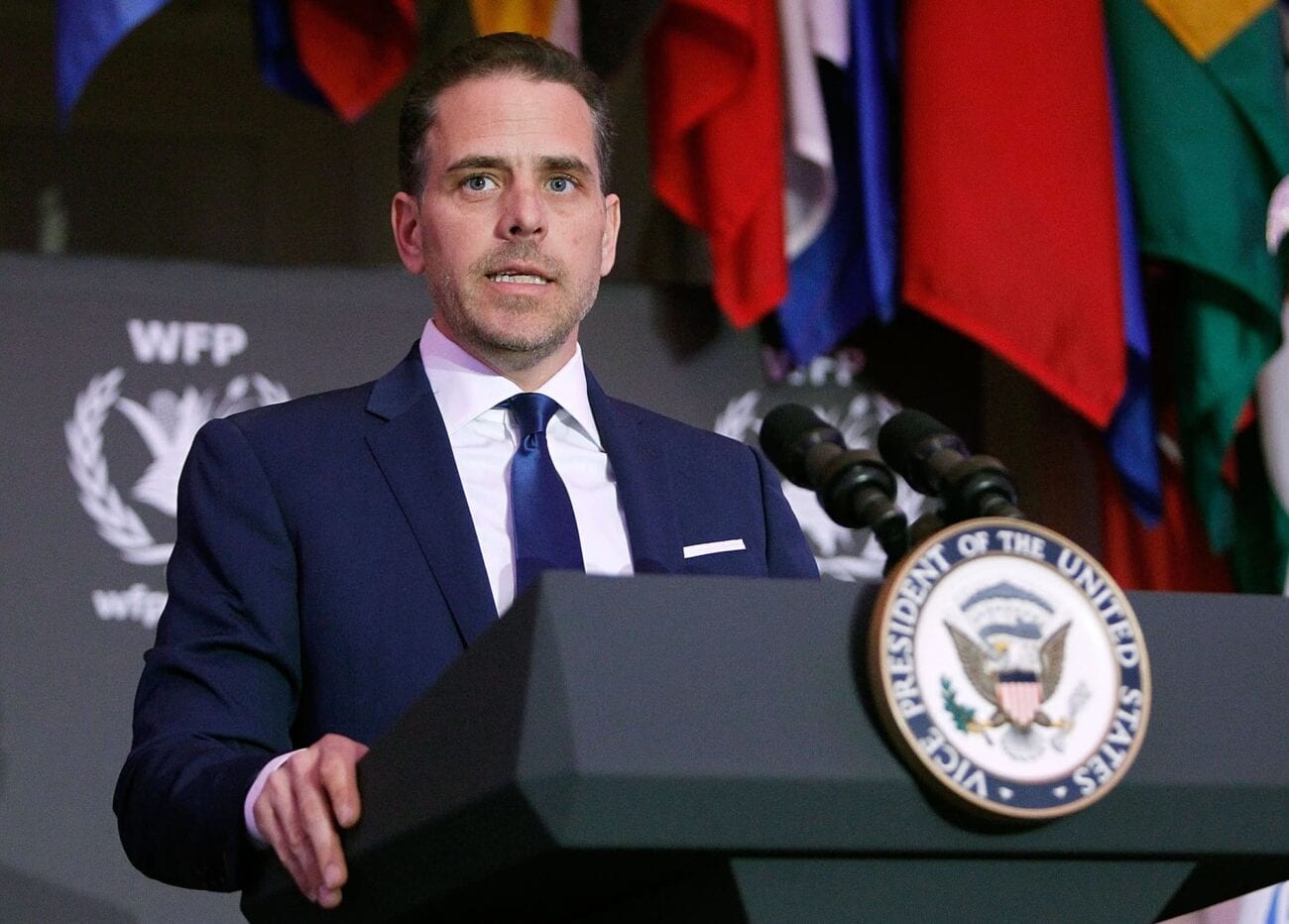 Did the media intentionally ignore the Hunter Biden-Ukraine story?

Heavy controversy has circulated numerous media outlets in recent days after the New York Post claimed the media ignored and tried to censor their reports on the contents of Hunter Biden’s laptop. Many news outlets have neglected to report on recent allegations of this incident because they claim findings were not credible enough, and New York Post has since called them out. 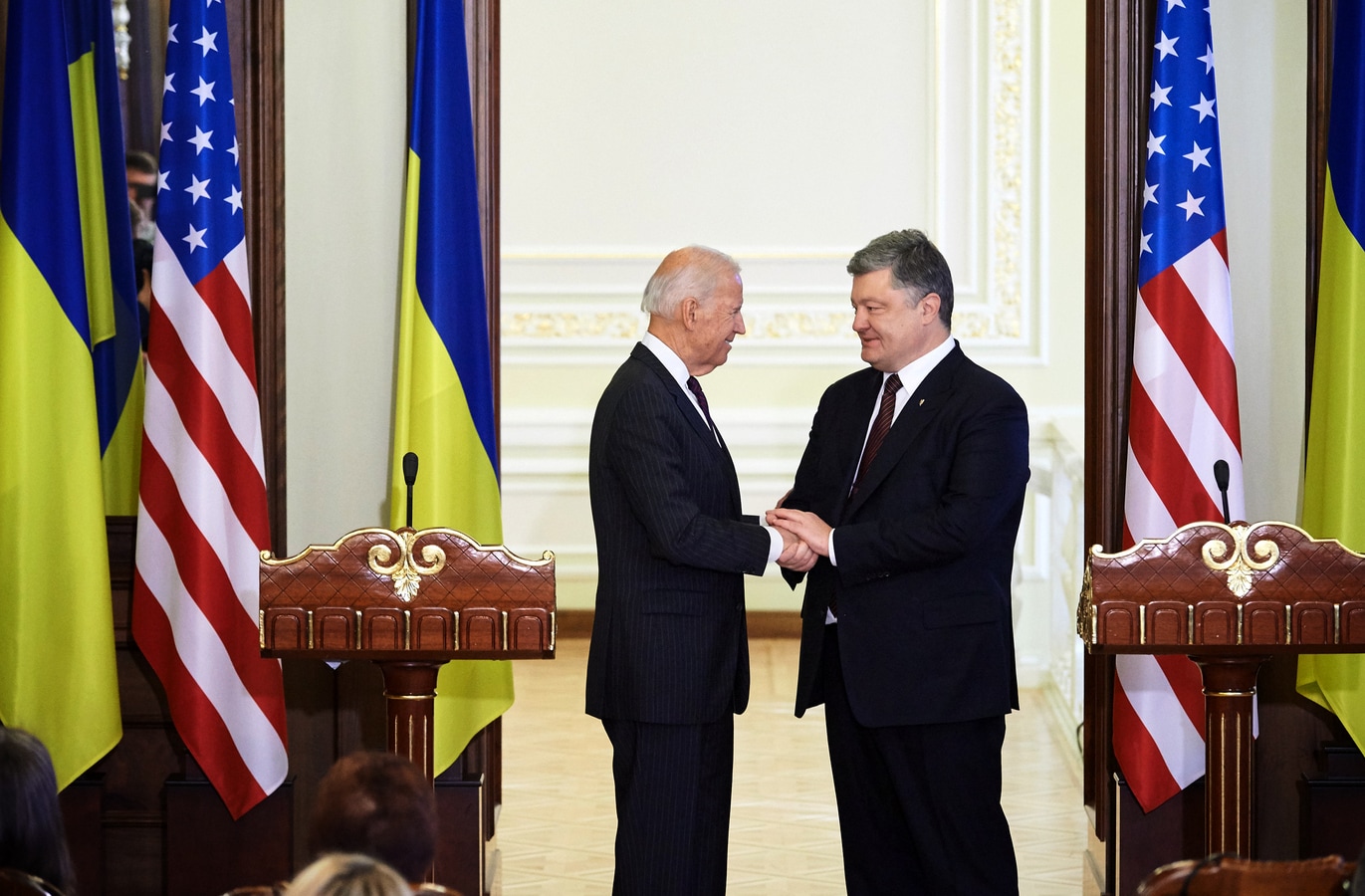 The controversy began when New York Post first reported leaked emails from Hunter Biden’s laptop supposedly revealing how he introduced his father Joe to a top executive at an energy firm in Ukraine in 2015. A day after this article was released, Greg Sargent from the Washington Post immediately shut down those allegations, calling it “laughably weak”.

In this article, Sargent wrote that “the sourcing of the emails is hilariously suspect. They were supposedly transferred to a hard drive by a Delaware computer repair store owner from a laptop that Hunter Biden supposedly dropped off. But the owner won’t say he’s certain the customer was Biden, and, weirdly, he never returned for it.”

Sargent also pointed out that Steve Bannon and Rudy Giulani, the two people responsible for these Biden-Ukraine claims, refuse to share the alleged hard drive they have to other media outlets. The article also mentioned the email was only shared as a photo and has no traceable metadata. 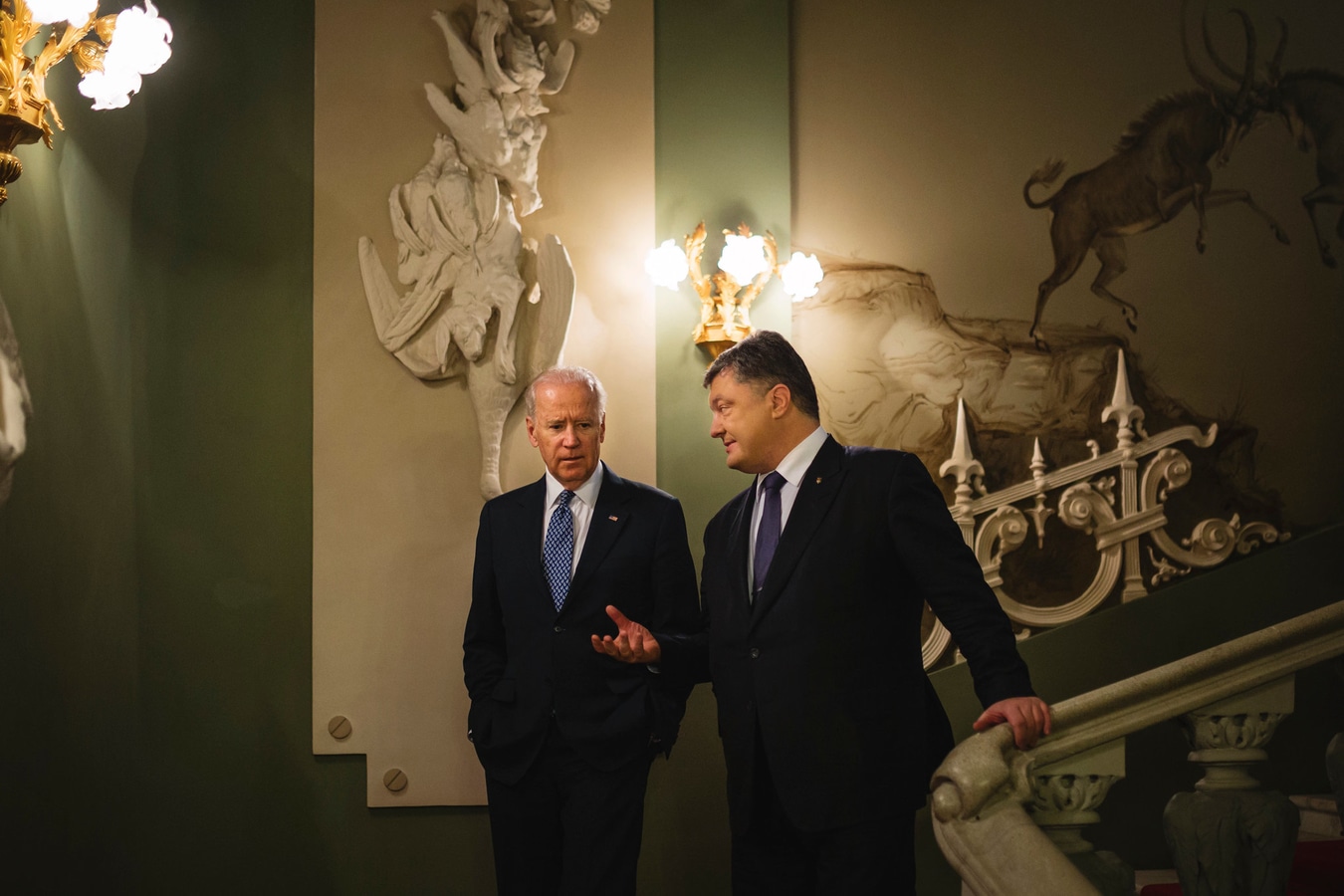 Upon more articles published by New York Post surrounding Hunter Biden’s investigation, more and more news outlets have come forward to make their own statements around their stories.

In response to one listener’s question about NPR’s negligence to report on Biden’s story, Public Editor Kelly McBride answered, saying New York Post’s reportings included “many, many red flags” and the company came to the conclusion that the “assertions don’t amount to much”.

NPR’s managing editor Terence Samuel also told McBride: “We don’t want to waste our time on stories that are not really stories, and we don’t want to waste the listeners’ and readers’ time on stories that are just pure distractions. And quite frankly, that’s where we ended up, this was . . . a politically driven event and we decided to treat it that way.” 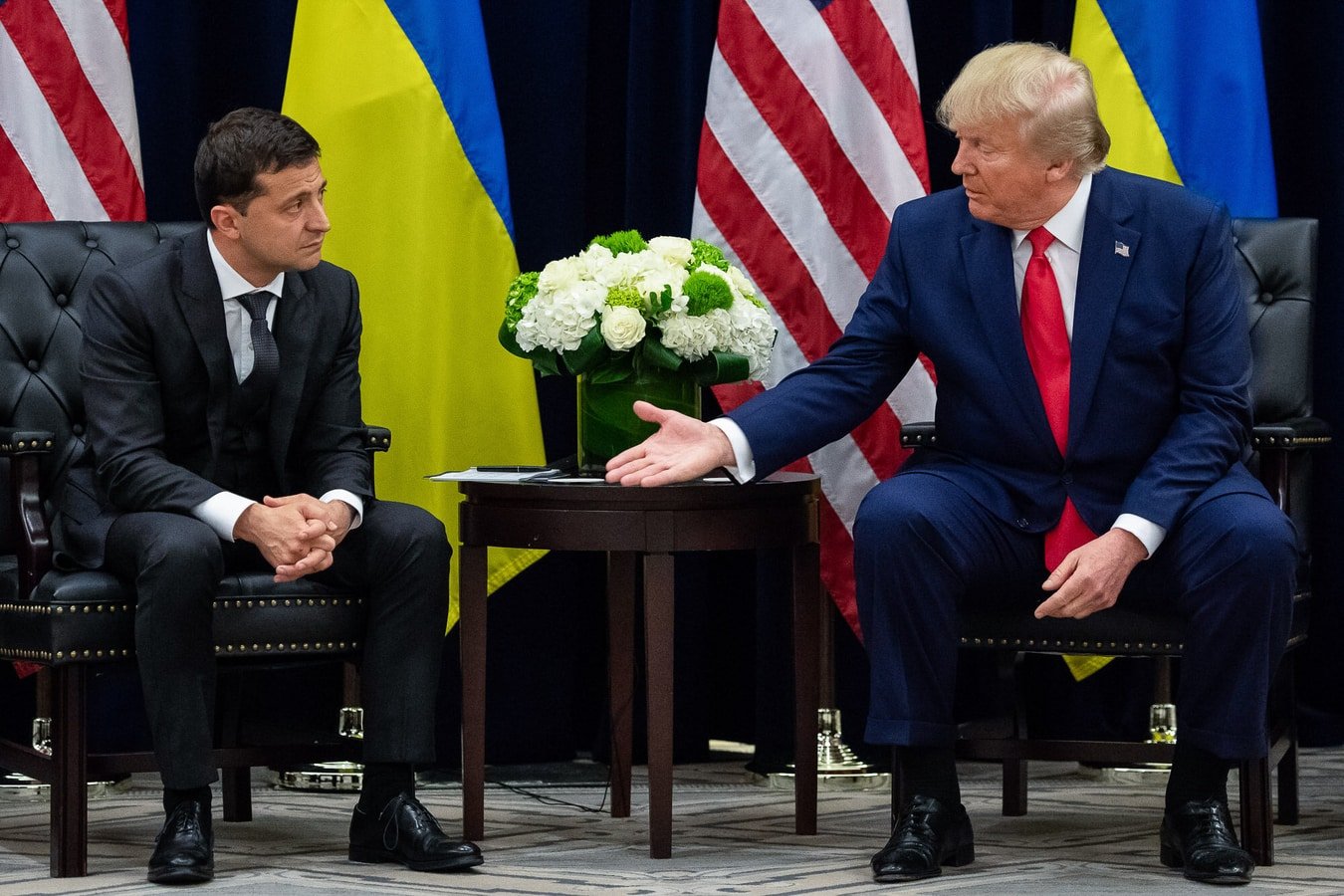 Dilanian told MSNBC anchor Katy Tur, “We have no idea, and neither does the New York Post, whether any of it was doctored or forged or faked. And that’s why the mainstream news media has declined to really touch the story because it just lacks credibility. We now know that Russian disinformation . . . is as dangerous to our democracy as anything exposed in these emails.” 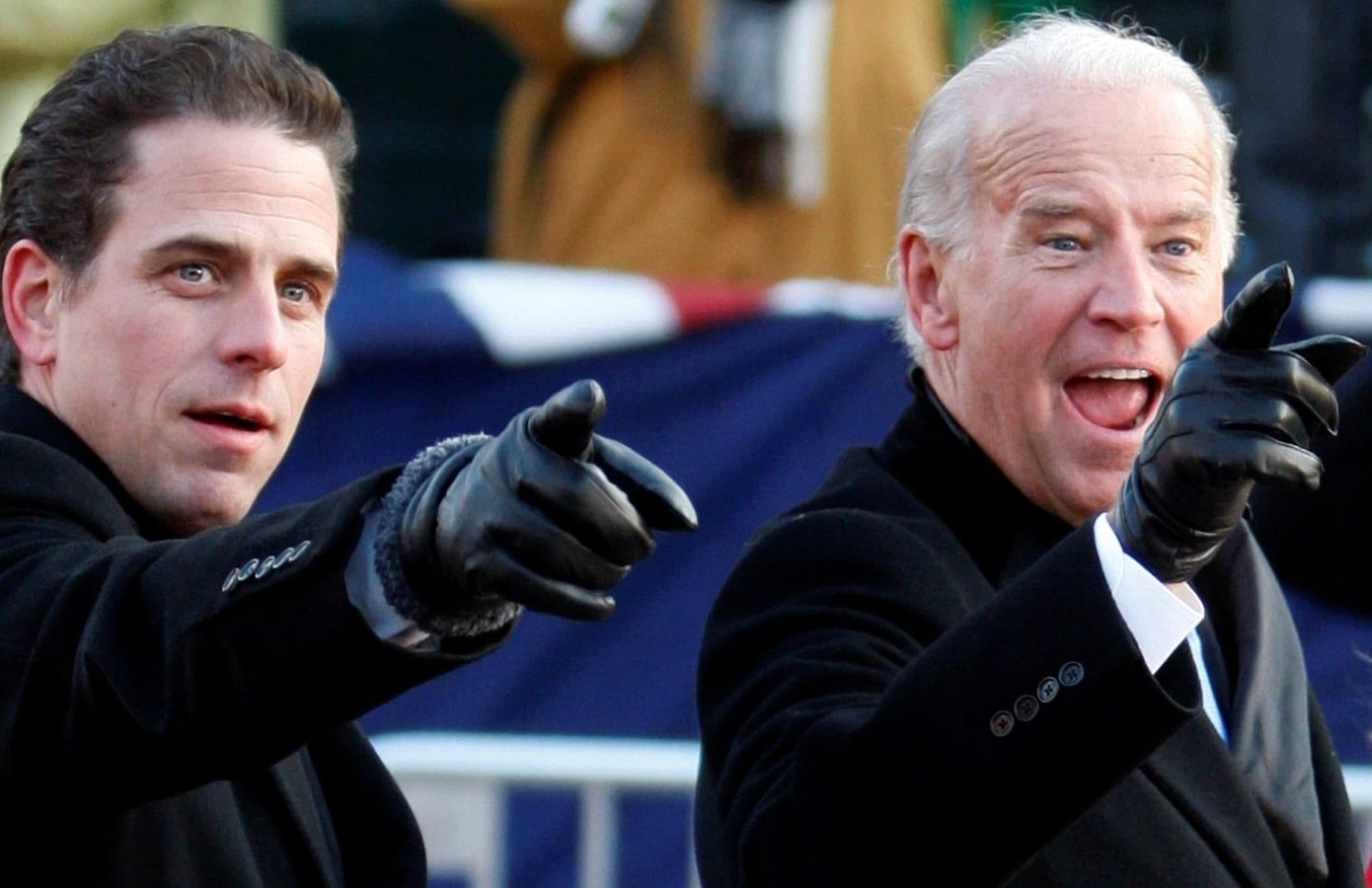 On October 14th, the same day the Post published their first article surrounding this Hunter Biden-Ukraine incident, CNN political director David Chalain insisted during a conference call: “Obviously, we’re not going with the New York Post story right now on Hunter Biden.” Chalain added that the article was “giving its marching orders” to the “right-wing echo chamber about what to talk about today”. 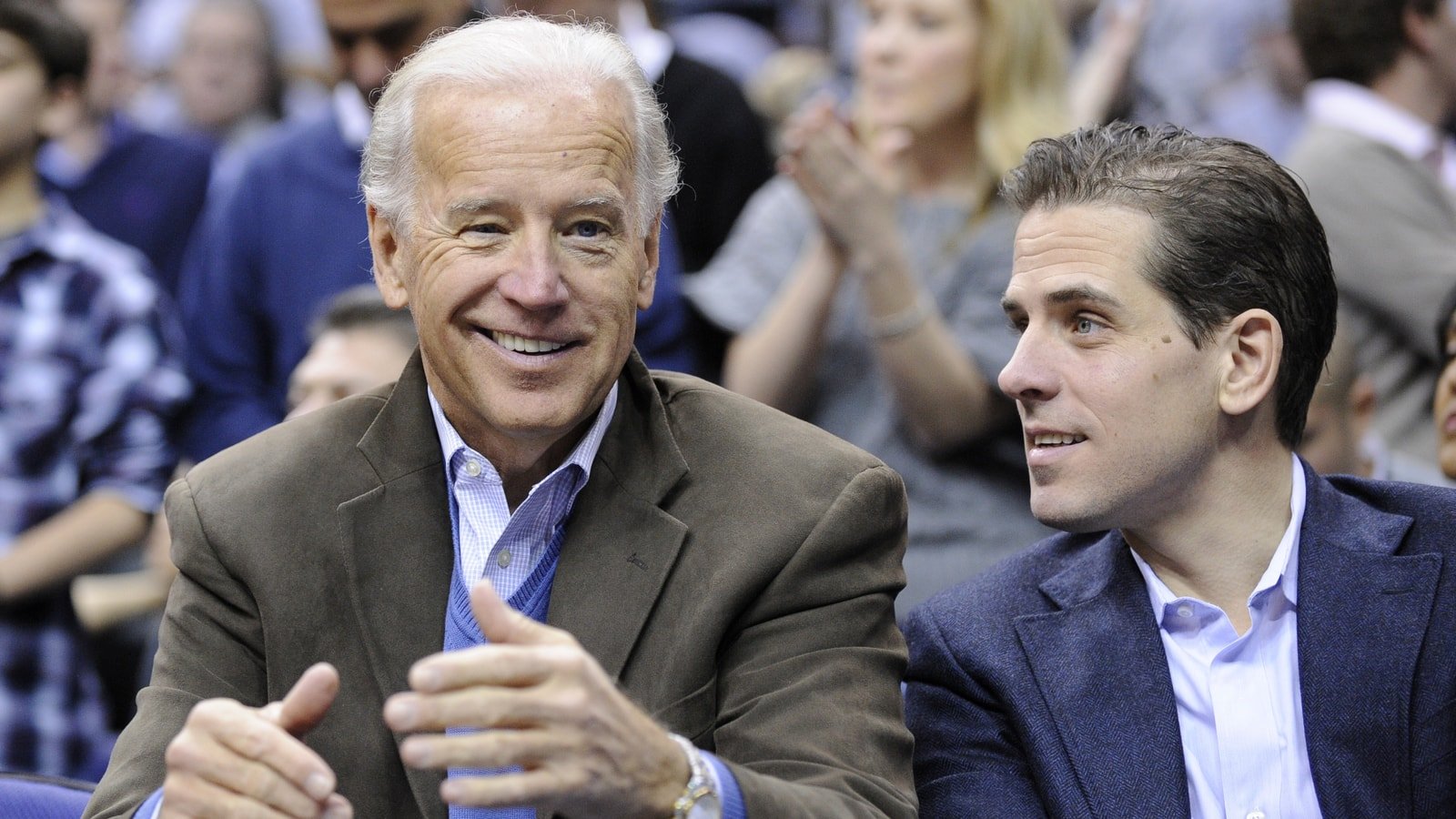 CNN president Jeff Zucker also echoed the same sentiments on October 16th when he told his staff, “I don’t think that we should be repeating unsubstantiated smears just because the right-wing media suggests that we should”.

New York Post also revealed that CNN star anchor Jake Tapper commented that the “right wing is going crazy” and called the allegations against Hunter Biden “too disgusting” to report on television. 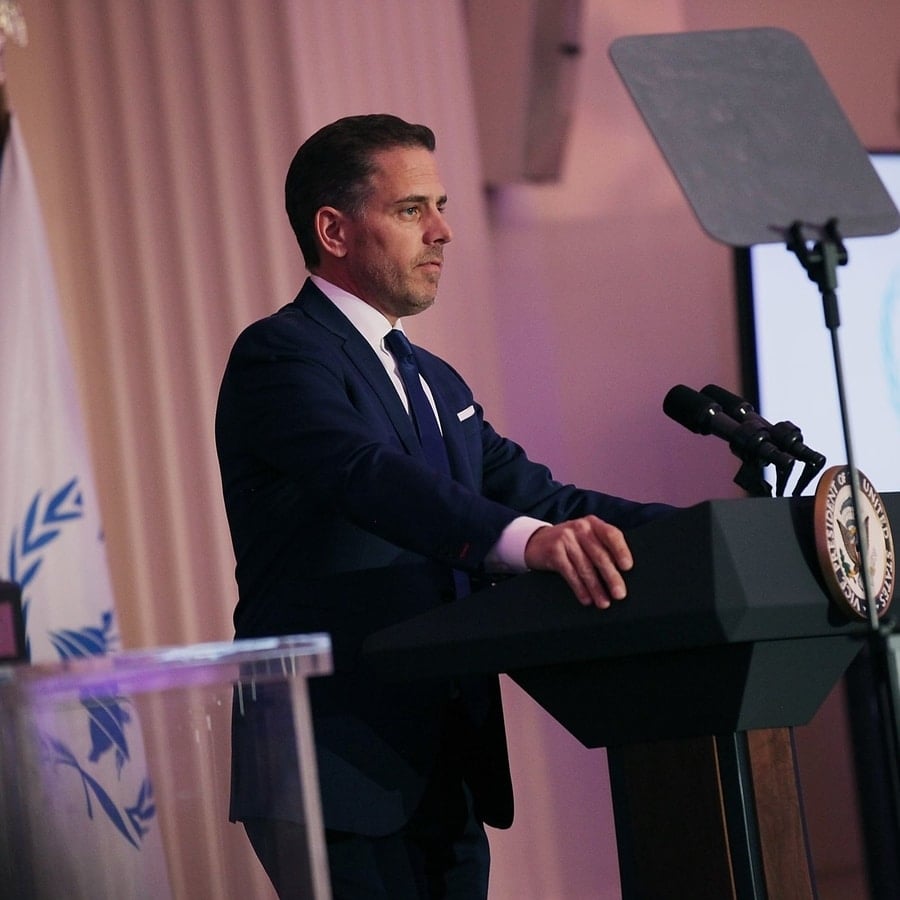 Numerous signers of this letter included many outspoken critics of Trump like Jeremey Bash, James Clapper, John Brennan, Leon Panetta, Michael Hayden, and more. New York Post reported that, “The letter, which was parroted by much of the mainstream media, baselessly suggested that the emails were hacked and that they could have been tampered with by the Kremlin in order to make its contents look incriminating.”

Do you agree with the New York Post, or other news outlets saying their reports about the Hunter Biden-Ukraine controversy aren’t credible enough? Let us know in the comments. 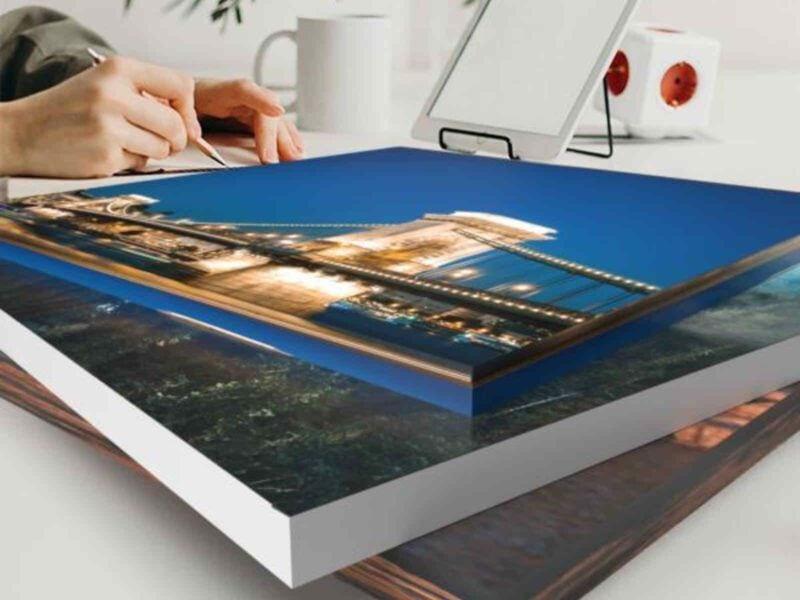 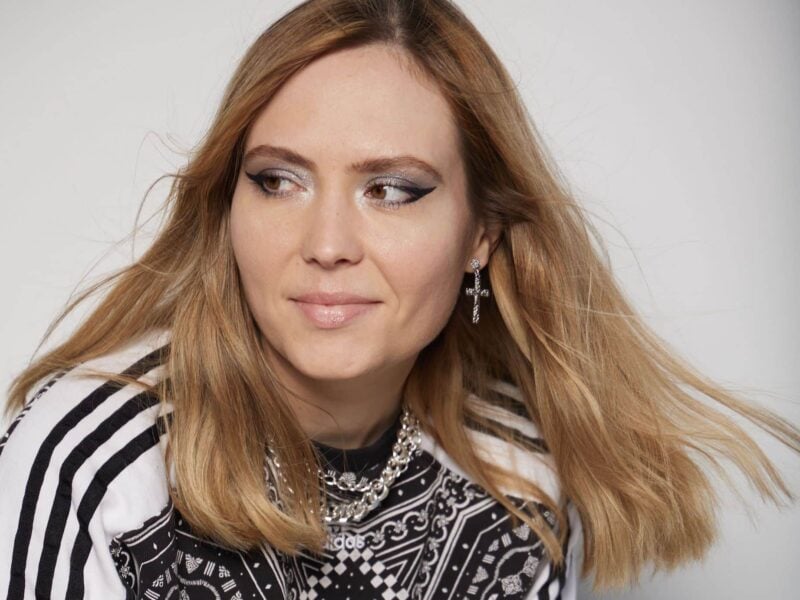 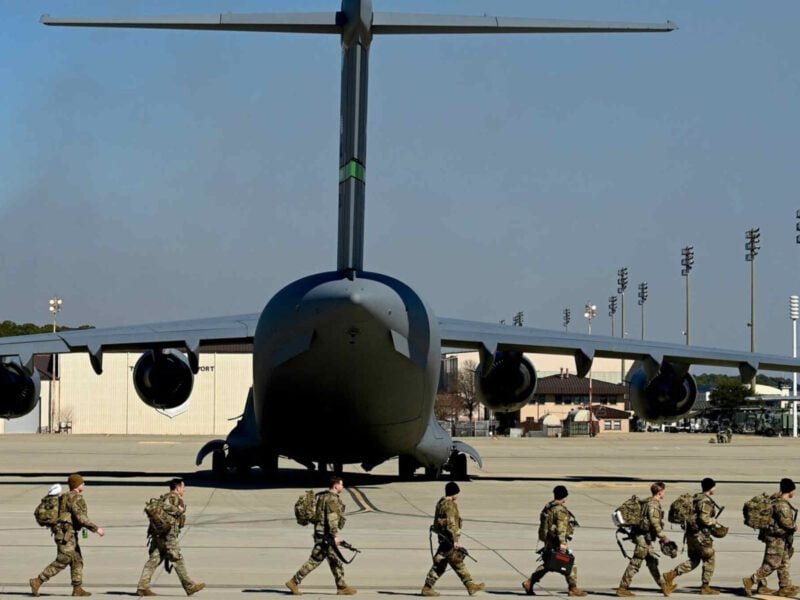