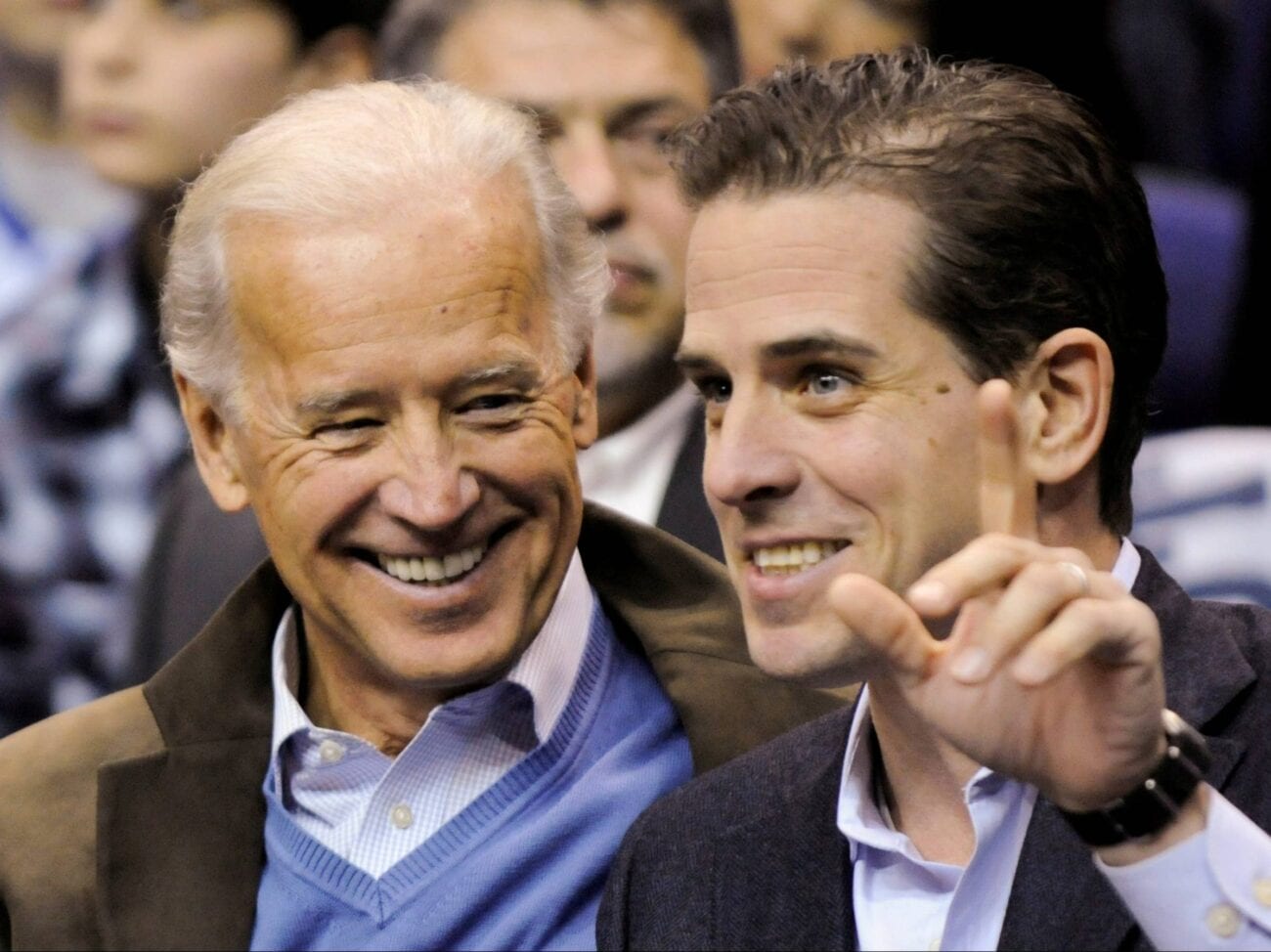 Wife, work, addictions, controversy: What to know about Hunter Biden

Hunter Biden has been around politics for as long as he can remember. Whether it was accompanying his father, Joe Biden, on the senatorial campaign trail while he was still a toddler or getting a job from daddy that would later spark controversy, Hunter Biden has been close to politics his entire life.

Many say Hunter’s involvement with the Ukrainian government during his father’s term as vice president is problematic, while others say Hunter’s effect on U.S. government policy was negligible. Either way, he sure made it into the headlines often enough to talk about.

Hunter Biden has been scrutinized for many things: substance abuse, corruption, failure to pay child support, you name it. The question is, what things about the man are really true? What should you know about Hunter Biden? Read on to find out. 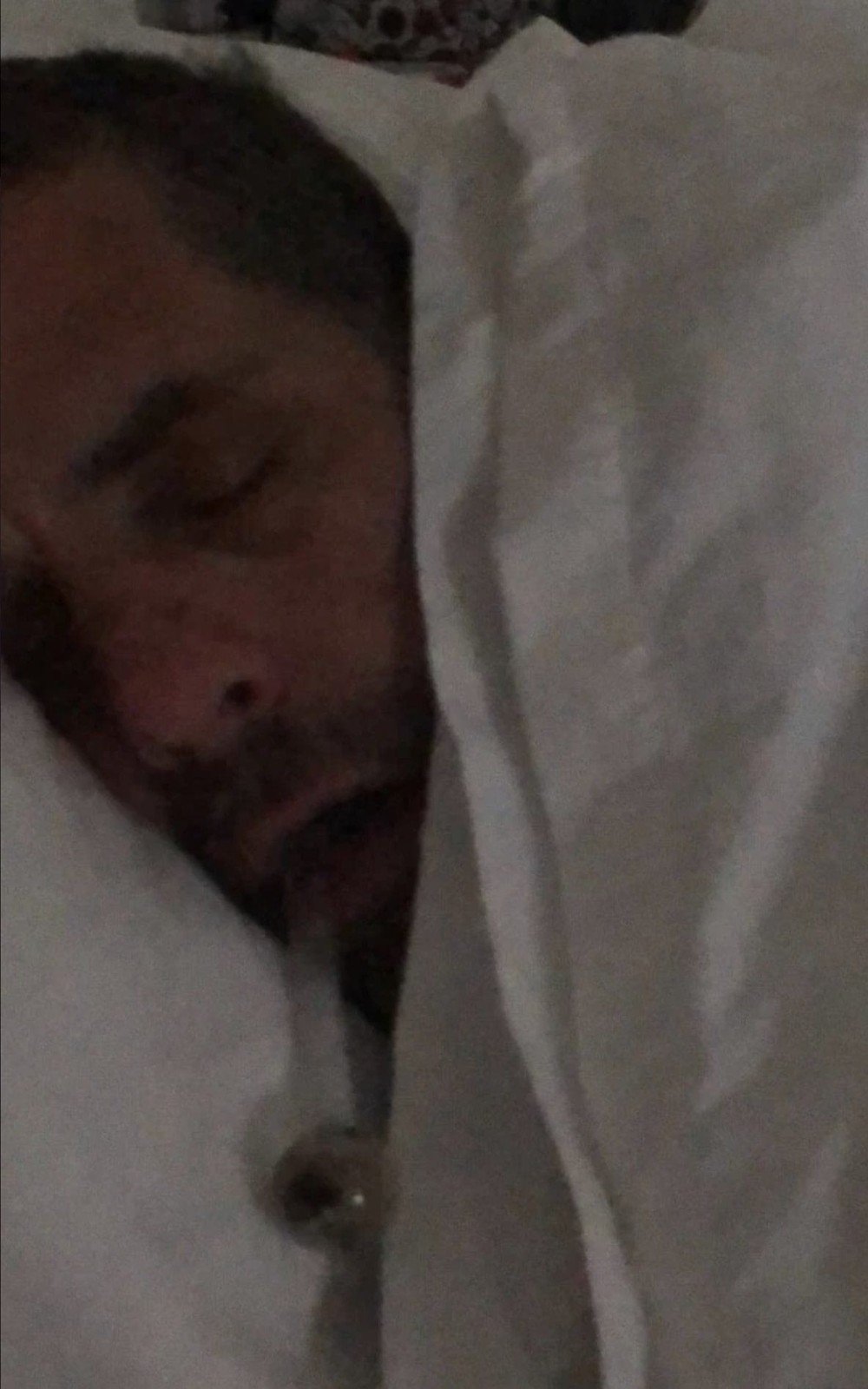 Hunter Biden has struggled with alcohol addiction and drug abuse for much of his life. As early as 1988, Hunter Biden was arrested for drug possession. Recently a photo of Hunter Biden lying unconscious with a crack pipe hanging out of his mouth surfaced.

Hunter Biden has had brief brushes with law concerning his drug use. He’s entered and exited rehab six times altogether. His struggle with addiction has affected not only his father’s presidential campaign but his marriage, home, and work life too. In February of 2014 he was discharged from the Navy after testing positive for cocaine. 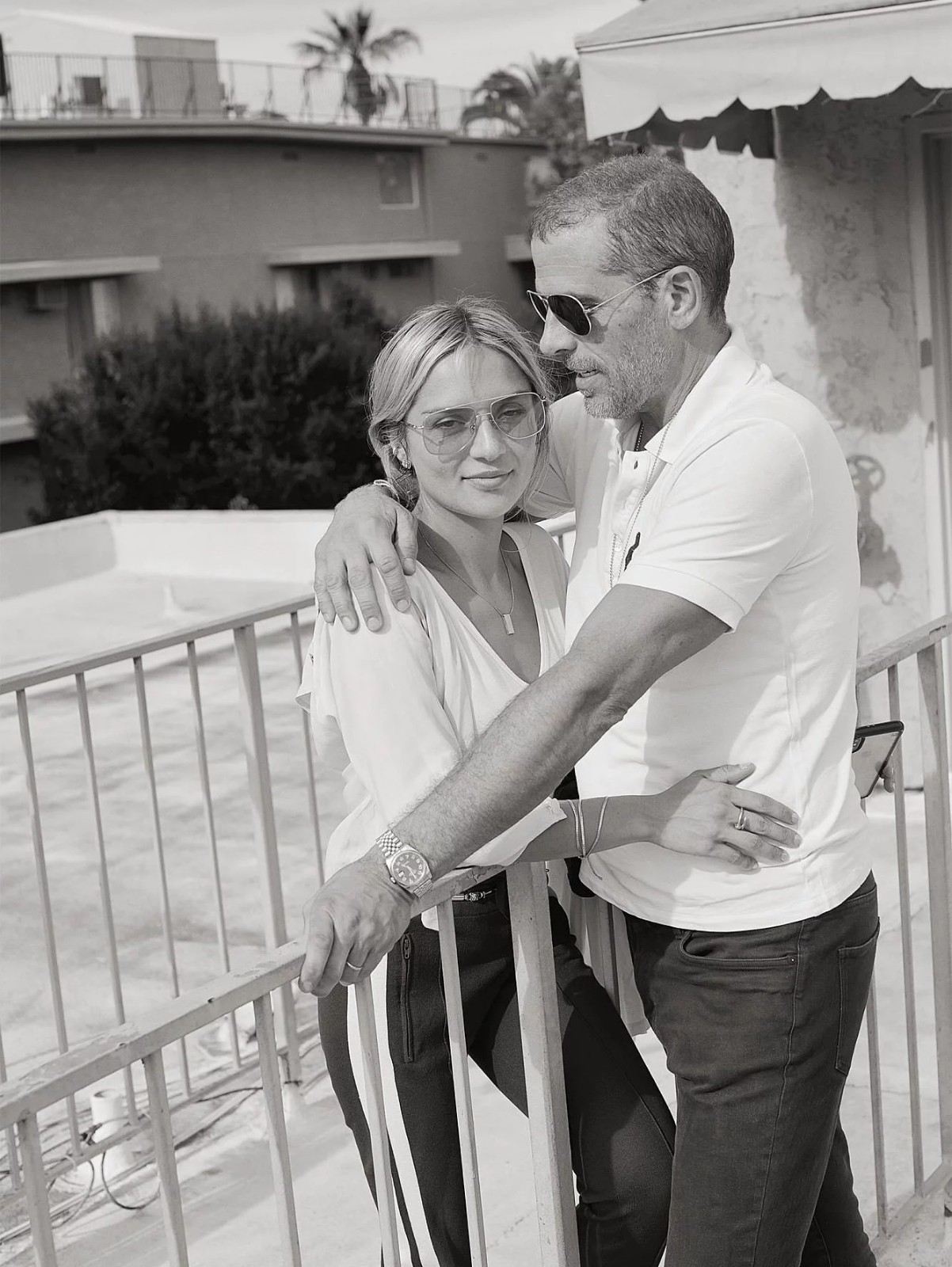 Who was and is Hunter Biden’s wife?

Hunter Biden married a woman named Kathleen Buhle in 1993. They stayed married for twenty-two years and had three daughters together, but Hunter Biden’s substance abuse became too much for Kathleen to handle. She claims that Hunter would spend inordinate amounts of money on drugs & prostitutes. They divorced in 2017.

After the divorce, Hunter Biden began a relationship with his widowed sister-in-law. Hunter’s brother Beau had recently passed away from brain cancer. He found that he and Hallie Biden shared a bond through their grief for Beau Biden’s death. Joe Biden and his wife gave their blessings over the relationship but it ended in 2019.

On May 16, 2019, Hunter Biden got married to Melissa Cohen, a South African woman whom he had met ten days prior to their marriage date. They now have a son. He was born in April of 2020. 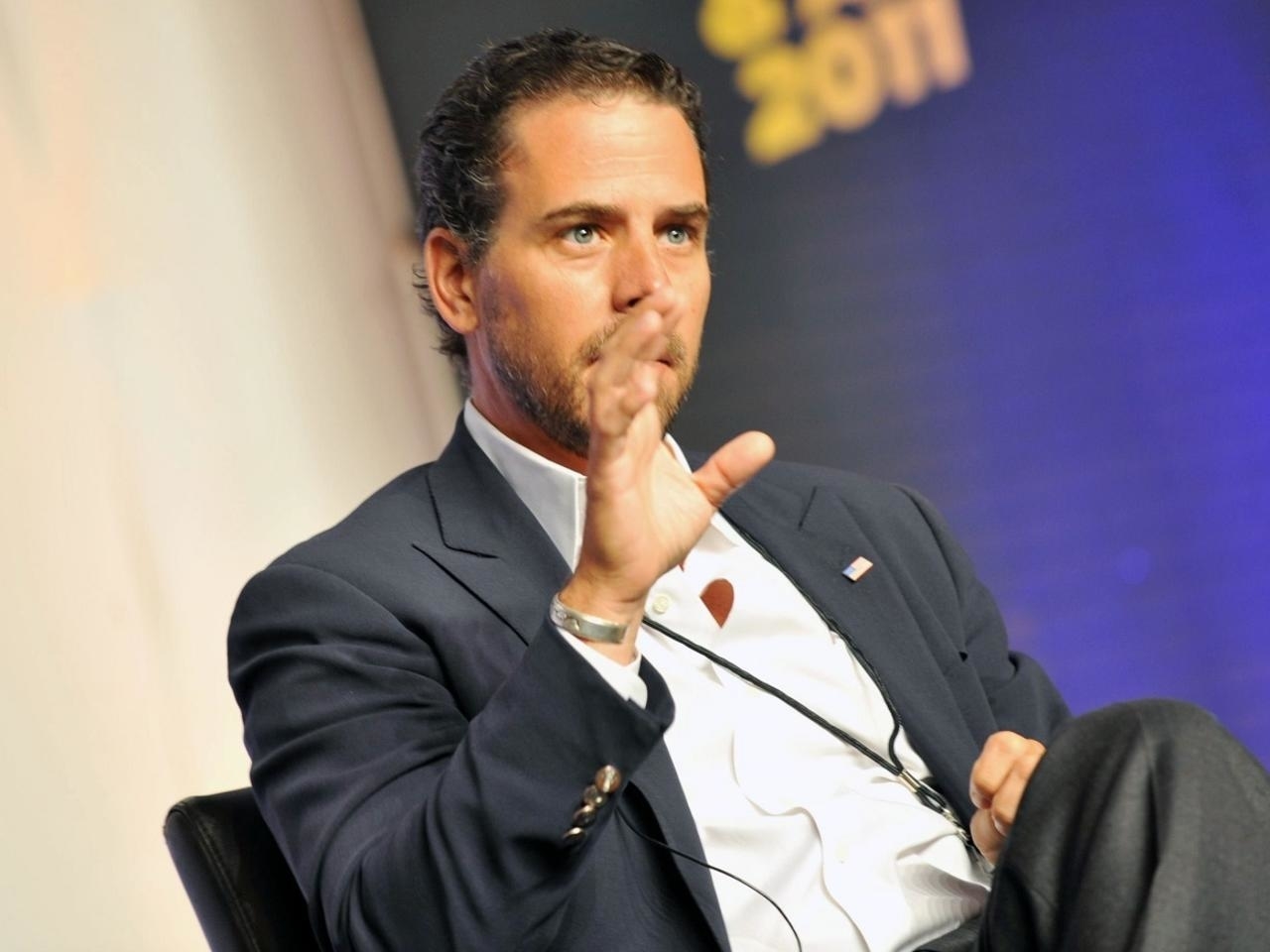 Hunter Biden got a job on the board of a Ukrainian company in 2014. He was getting paid $83,000 a month for a Burisma job he wasn’t necessarily qualified for. Shady things like getting wired $3.5 million from the widow of a former Moscow mayor and richest woman in Russia raised red flags for possible corruption.

Many suspected Hunter Biden was using his father’s position as vice president to do some backdoor dealings, that perhaps Joe Biden was complicit in selling information or connections to foreign entities. No evidence of this besides a news story about a laptop allegedly abandoned by Hunter Biden in a repair shop with damning information has corroborated this theory. 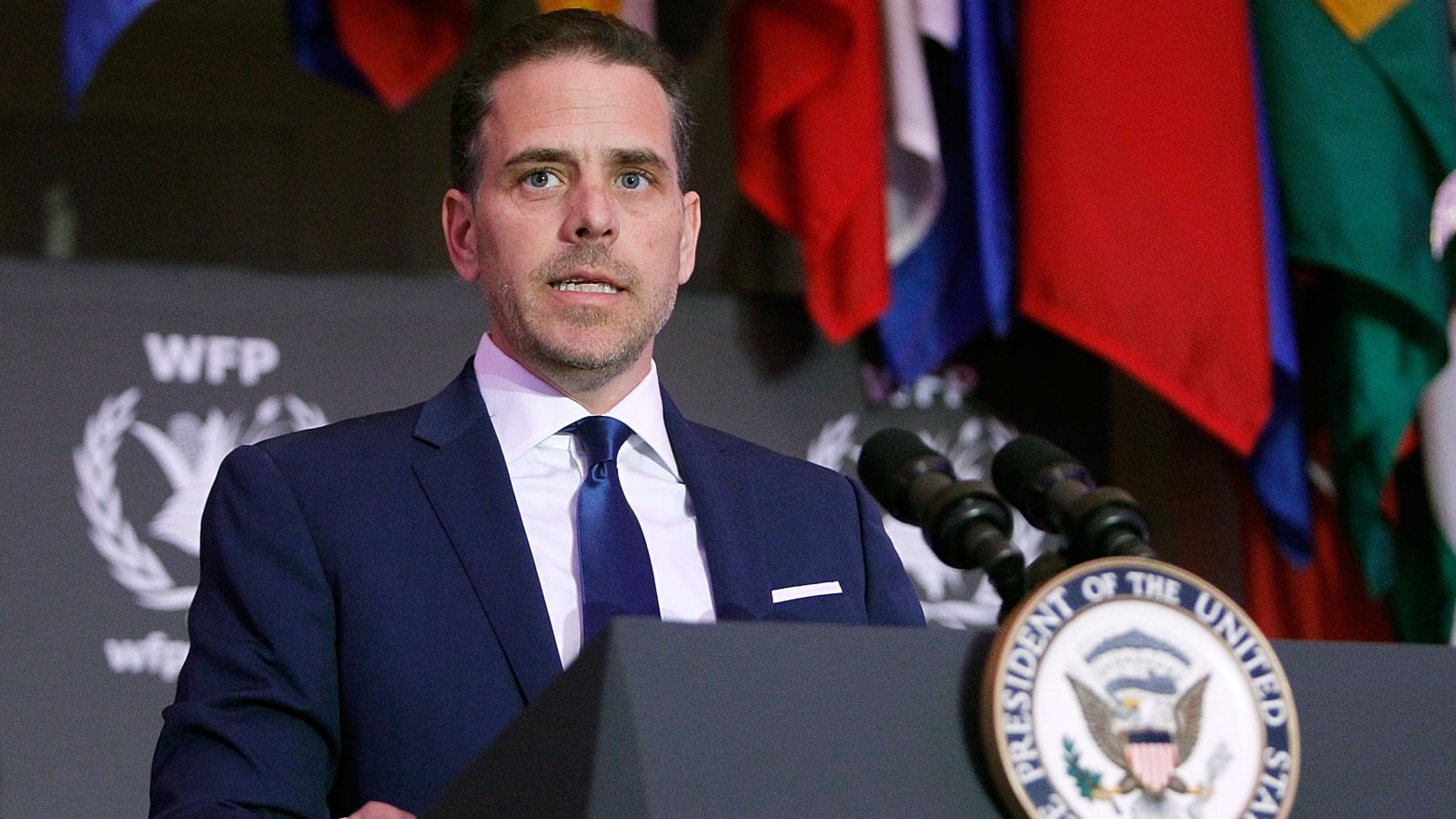 Some suspect the only reason this evidence has not been corroborated by news outlets besides the New York Post is because of their liberal bias. The American media has certainly revealed itself to be primarily left-leaning over the years, but the question is whether that’s reason enough to suppress such a bombshell of information if the Hunter Biden controversy truly has any real substance.

Is the media really so corrupt as to suppress and censor the truth at all costs or is Trump just the raving madman they’ve deemed him to be? Only time will tell.