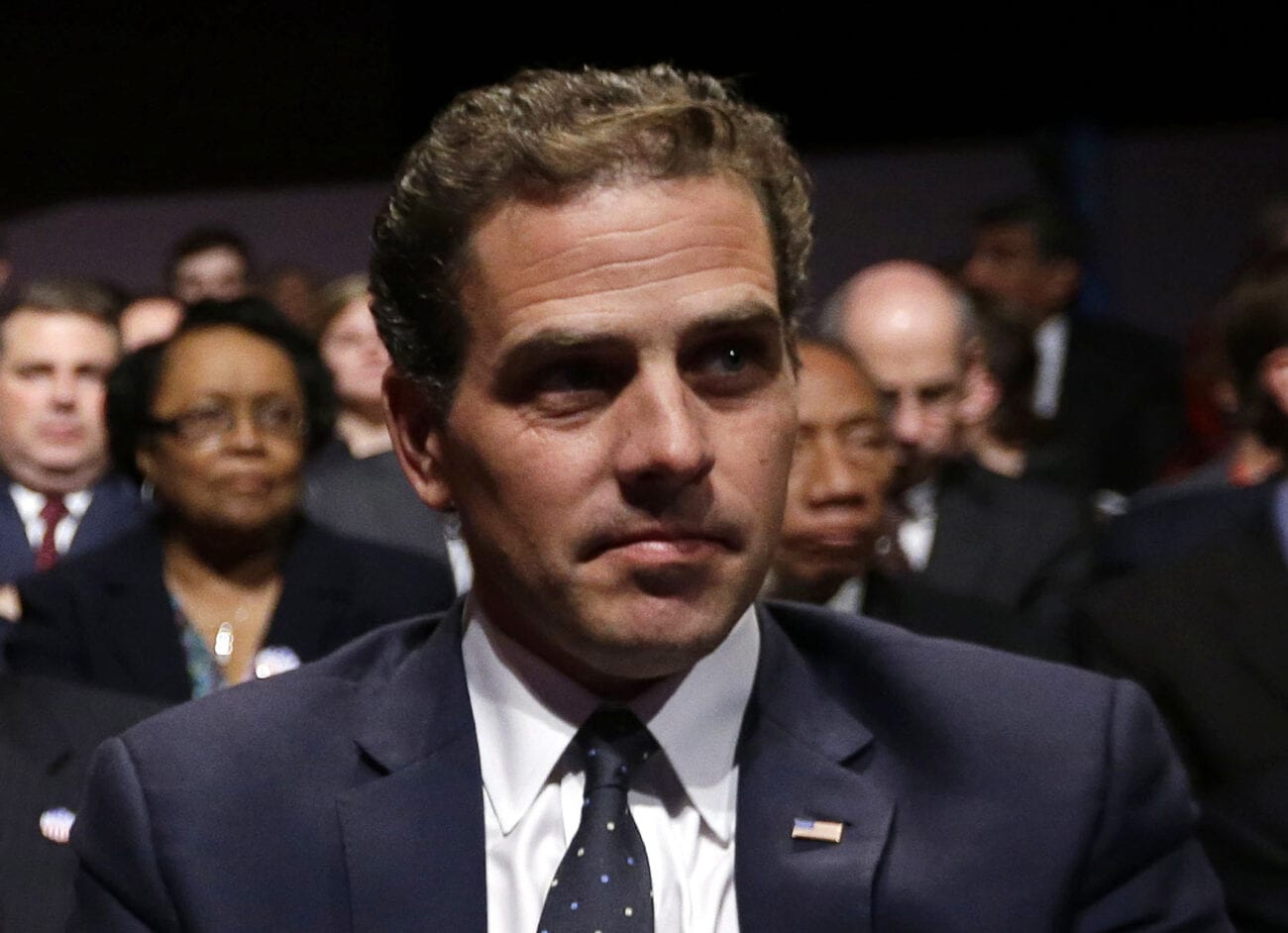 In October, Hunter Biden was at the forefront of a scandal revolving around a laptop. It started after Rudy Giuliani went to a police station to share information from a laptop which reportedly belonged to Hunter Biden.

The New York Post allegedly got hold of the laptop’s files from Giuliani. When The Post’s story was published, other sources questioned whether or not the information was credible. But the story claimed the hard drive from the laptop contained emails from 2015 which said Joe Biden held a meeting with an official at Burisma Holdings. Burisma Holdings is a Ukrainian company where his son was employed.

NBC News just recently obtained an email from Giuliani’s attorney, Robert Costello. The email is reportedly from the same laptop. It alleges Hunter Biden didn’t disclose $400,000 in income on his tax returns. However, the email hasn’t been verified as accurate or authentic, so it can’t provide an exact number on Hunter Biden’s net worth. 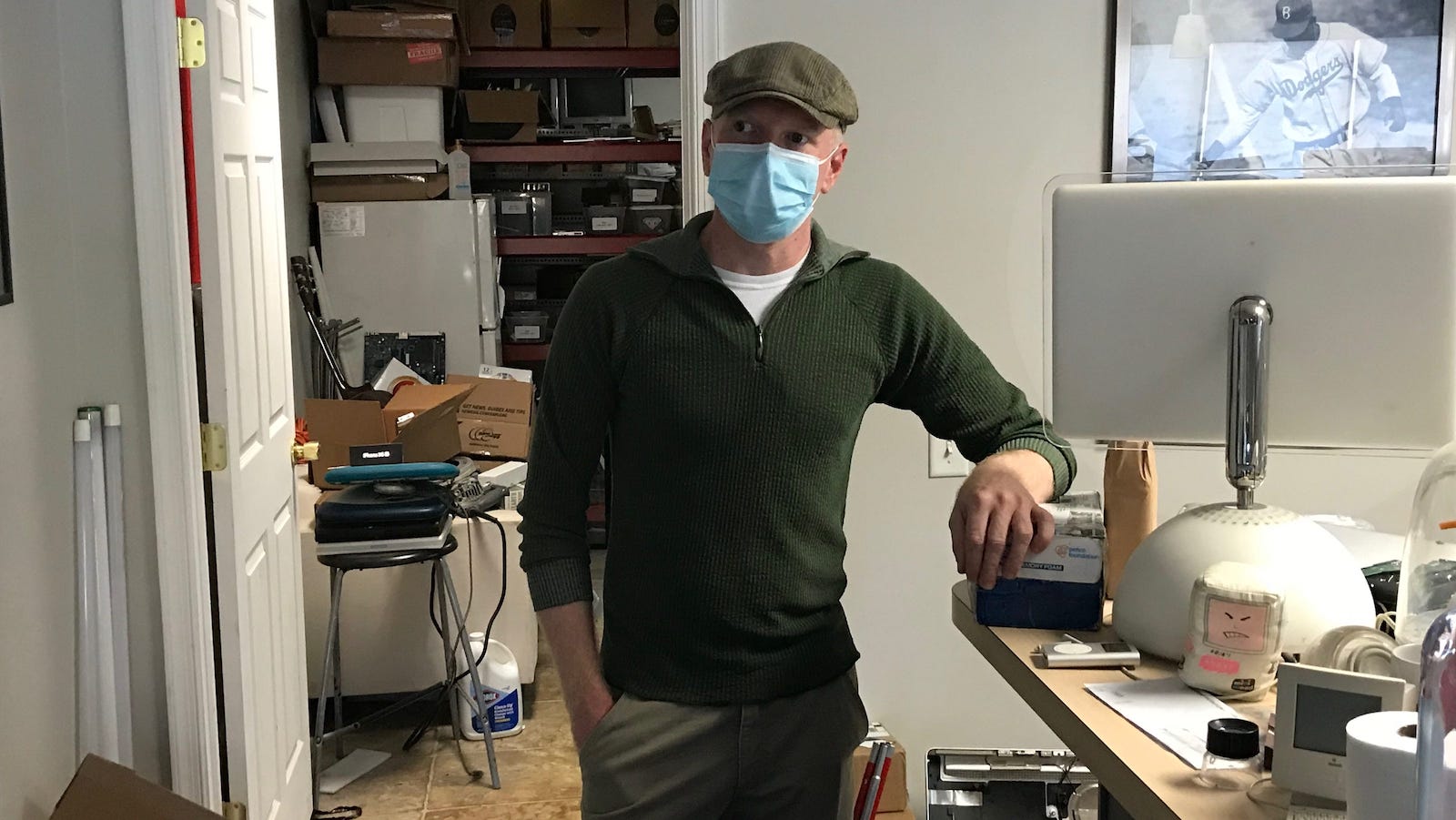 The man who repaired the laptop

John Paul Mac Isaac is a computer repairman from Delaware. He claimed in April 2019, he fixed the laptop of someone who identified himself as Hunter Biden. However, Mac Isaac said he didn’t personally identify him when the laptop was dropped off because his vision is impaired. He’s at the center of the laptop scandal.

Mac Isaac said the laptop was never picked up after the repairs were completed and the repairs were never paid for. He then realized the laptop belonged to Hunter Biden, he told authorities and Rudy Giuliani about it. The New York Post tried to maintain Mac Isaac’s anonymity, but people discovered it was his laptop store.

When the laptop in question came under federal investigation, authorities investigated whether or not the emails were disclosed by Russian interference. Since then, Mac Isaac has closed his computer repair business and posted a YouTube video where he says he isn’t Russian. 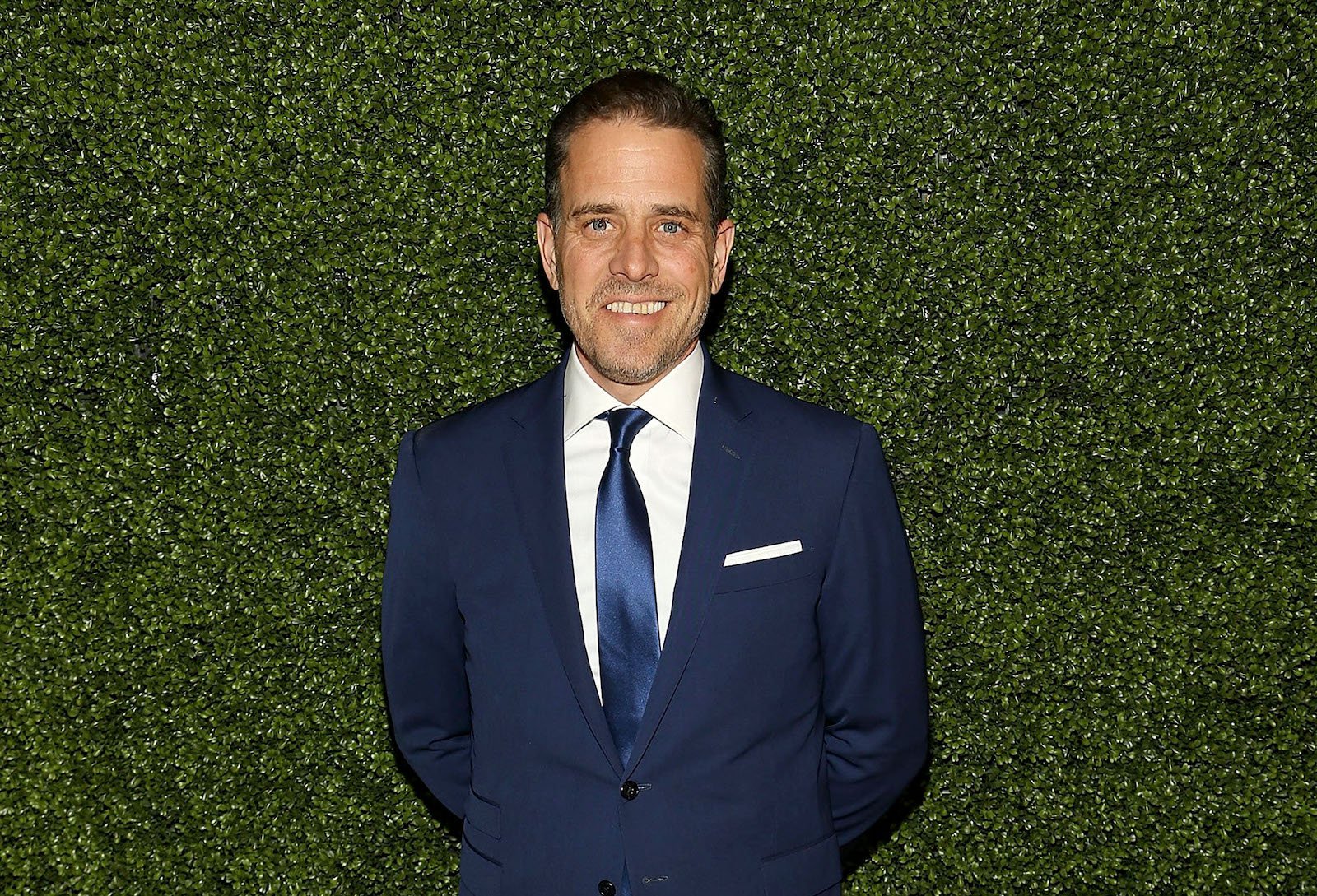 On Dec. 5, Mac Isaac uploaded a three and a half minute video to YouTube titled “The Truth.” The video starts with a title card that says “The Truth” while piano music plays. Then the music fades and Mac Isaac comes onto the screen. He begins the video by explaining his family history. Pictures of him & his family are shown while he talks.

He discusses how he comes from a family who fought against the Soviet Union. After that, a title card appears on screen that says “I am not Russian”. He says it’s “absurd” how he’s now alleged to be a Russian agent. 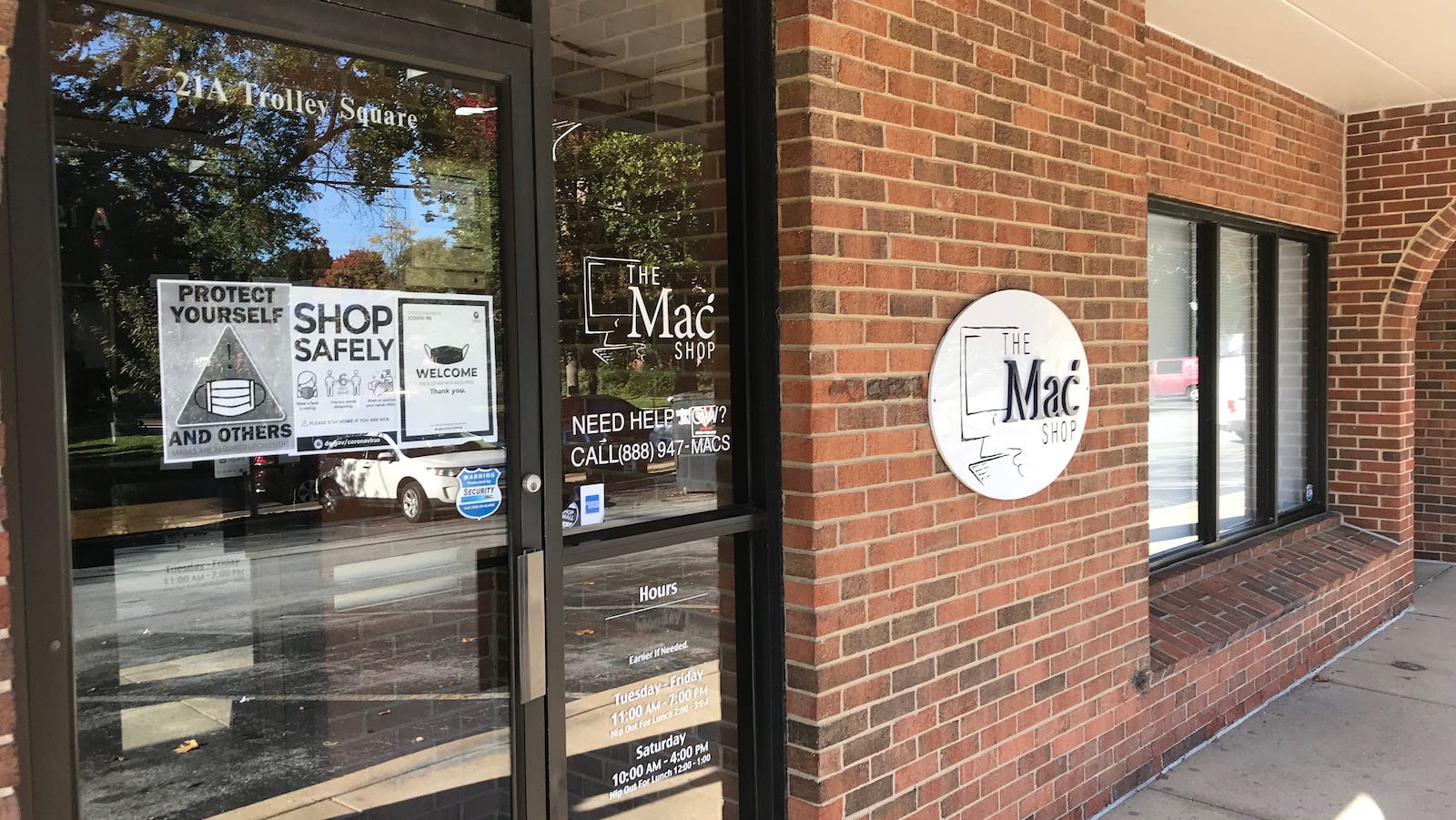 The next title card in the video said “I am not a hacker.” In this portion of the video, Mac Isaac talks about how he did not hack Hunter Biden’s laptop.

“For the record, I am not nor have I ever been a hacker. Those guys make so much more money than I do. I was hired, never paid, to perform a data transfer from a MacBook Pro to an external hard drive. The signed paperwork clearly states the process and sets the expectations.” said Mac Isaac. “To imply that I’m a hacker or that that information is hacked has had an irreversible impact on my business and my character.”

At the end of the video, a final title card is displayed. It says “Thank you and God Bless America.” 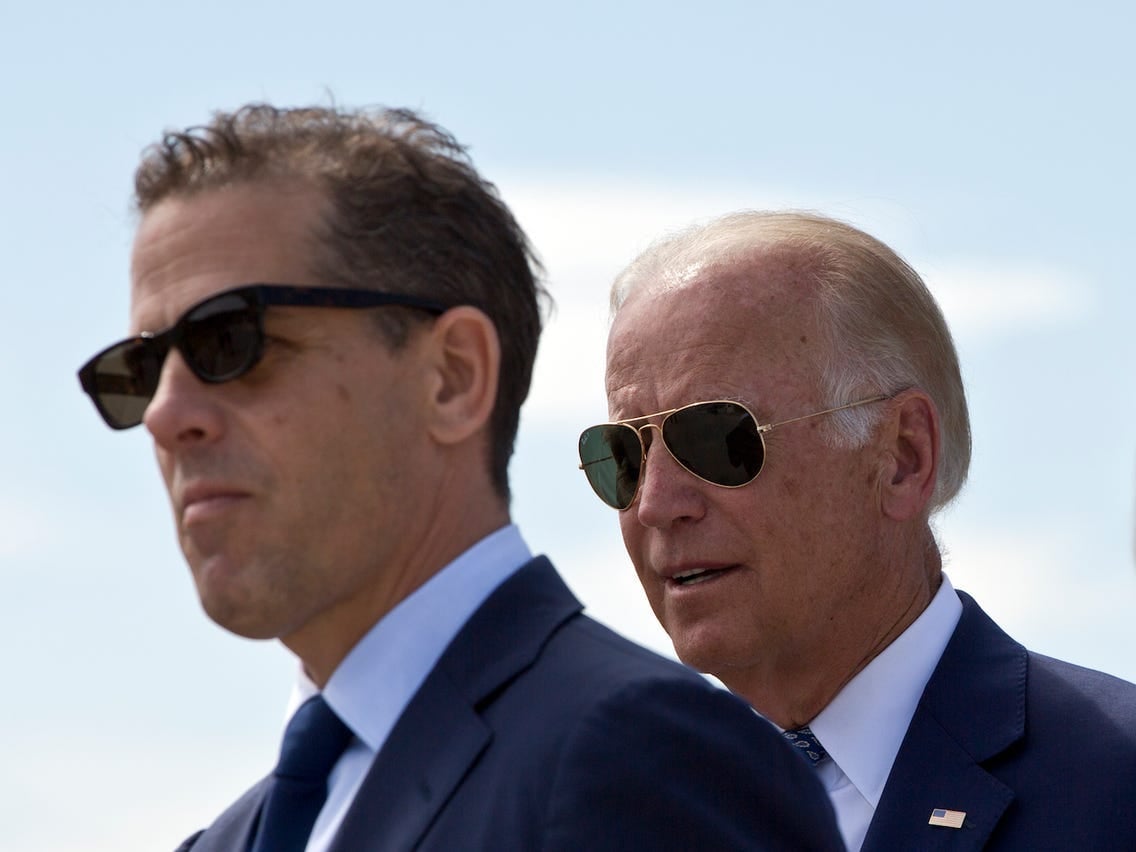 What does this video mean?

Mac Isaac’s video doesn’t offer much factual insight into any new Biden news, such as Hunter Biden’s net worth or any new controversies. But it is an interesting video, especially as news outlets obtain materials which are supposedly from the laptop.