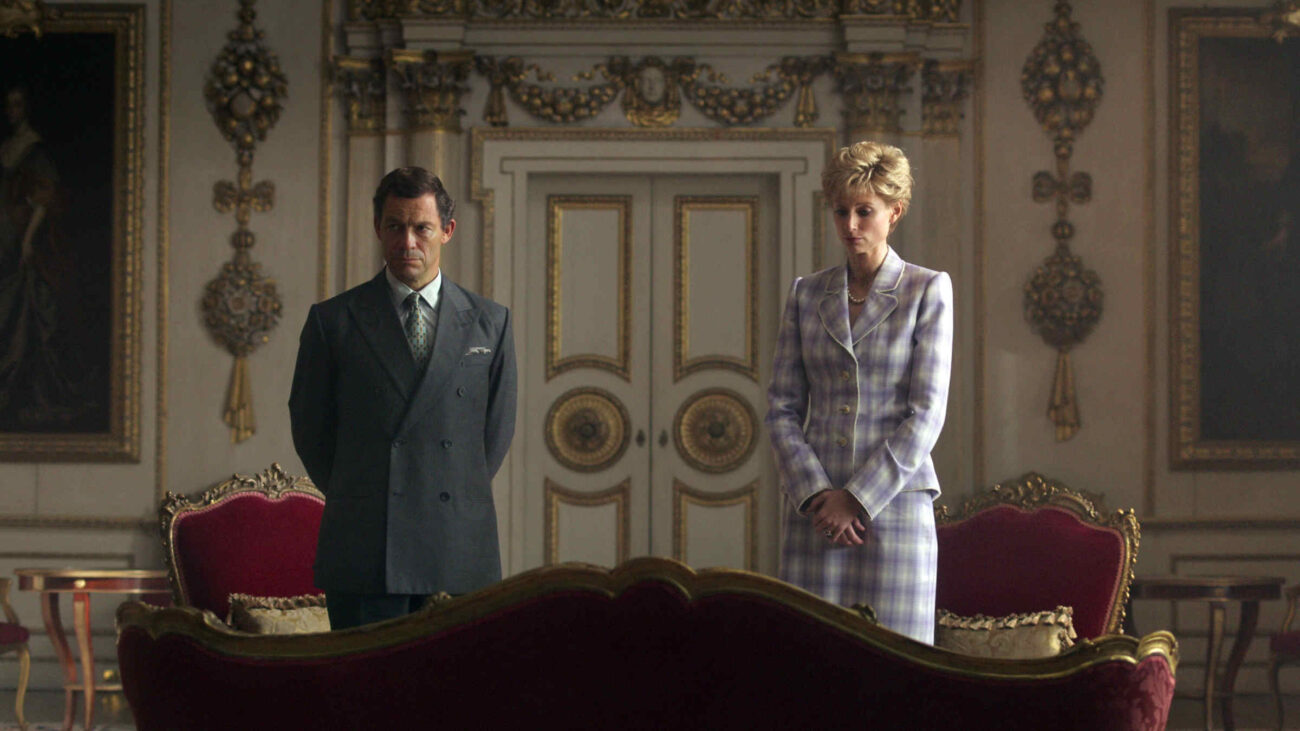 The British Royal Family has been the center of drama for years. From cheating to alleged murder, how they treat each other is only more controversial than how they treat others. By all accounts, the only thing Netflix’s The Crown is guilty of is shedding light on the internal conflict.

The latest season dips its toes into the spiciest tea yet: the marriage of Princess Diana & Prince Charles. This story was so juicy it made waves before it even touched the streaming service. Many anticipated it would provide a titillating look into what went right . . . and what went wrong.

Netflix’s The Crown has yet to shy away from the painful truth. At least, it has no problem breathing life into what many see as an honest peak into the BRF’s closet of skeletons. What does this hit drama have to say about this royal divorce and is it more fiction or fact? 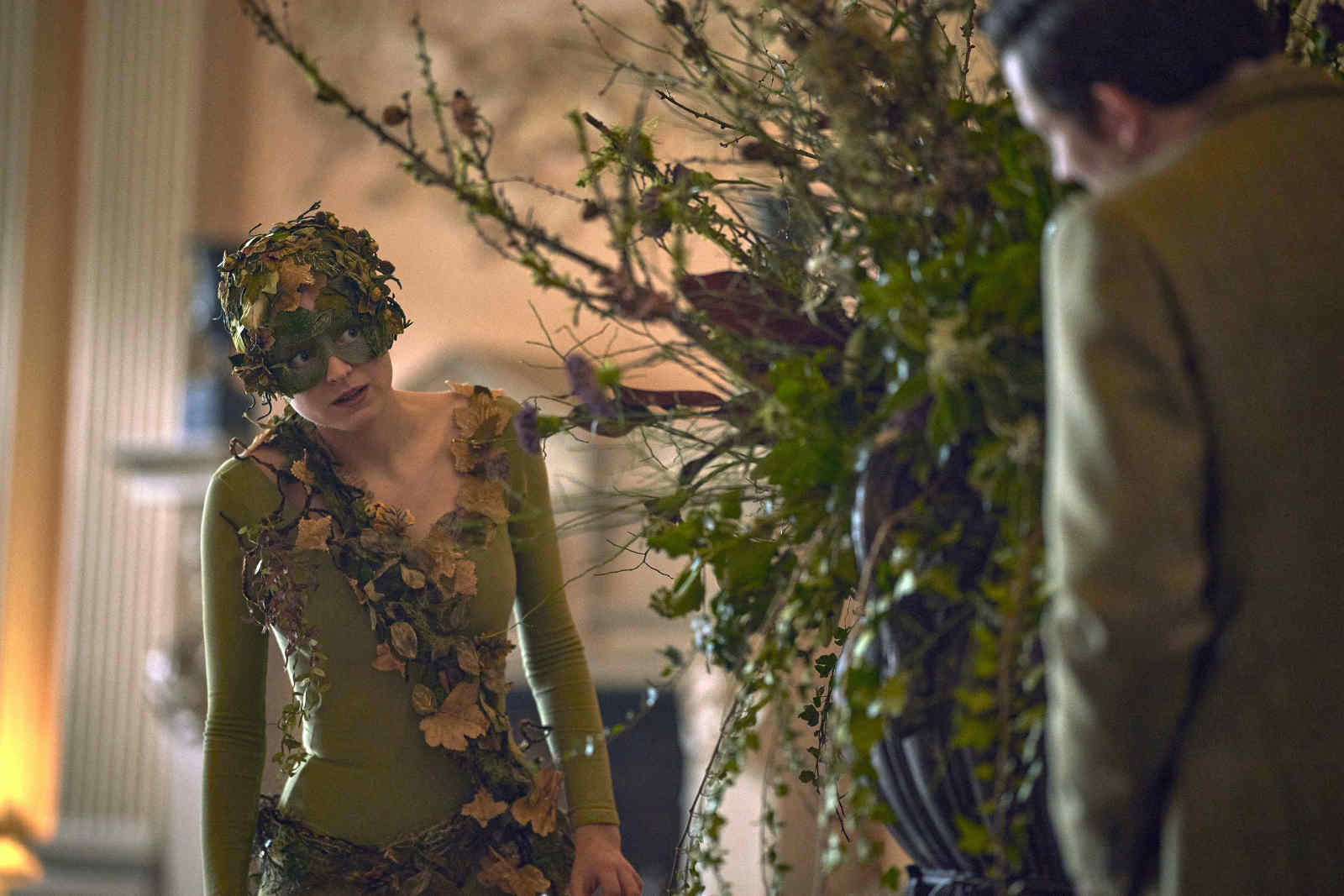 In 1977, twenty-nine-year-old Prince Charles of Edinburgh was eying a sixteen-year-old Diana Spencer as a potential bride. By 1996, Princess Diana was freshly divorced and dating Egyptian film producer Dodi Fayed. Then, in 1997, they both passed after a tragic car accident.

If you think there are a lot of missing details, you’re absolutely right! Netflix’s The Crown seeks to fill in the blanks of this rocky journey of status & scandal between Princess Diana & Prince Charles. Season 5 brings in Olivia Williams as Camilla Shand to highlight what drove them apart.

The series is no stranger to playing fast & loose with royal details. However, they pull confirmation of Prince Charles’ & Camilla’s affair from his own written accounts. Even that only scratches the surface of where his marriage with Princess Diana went terribly wrong. 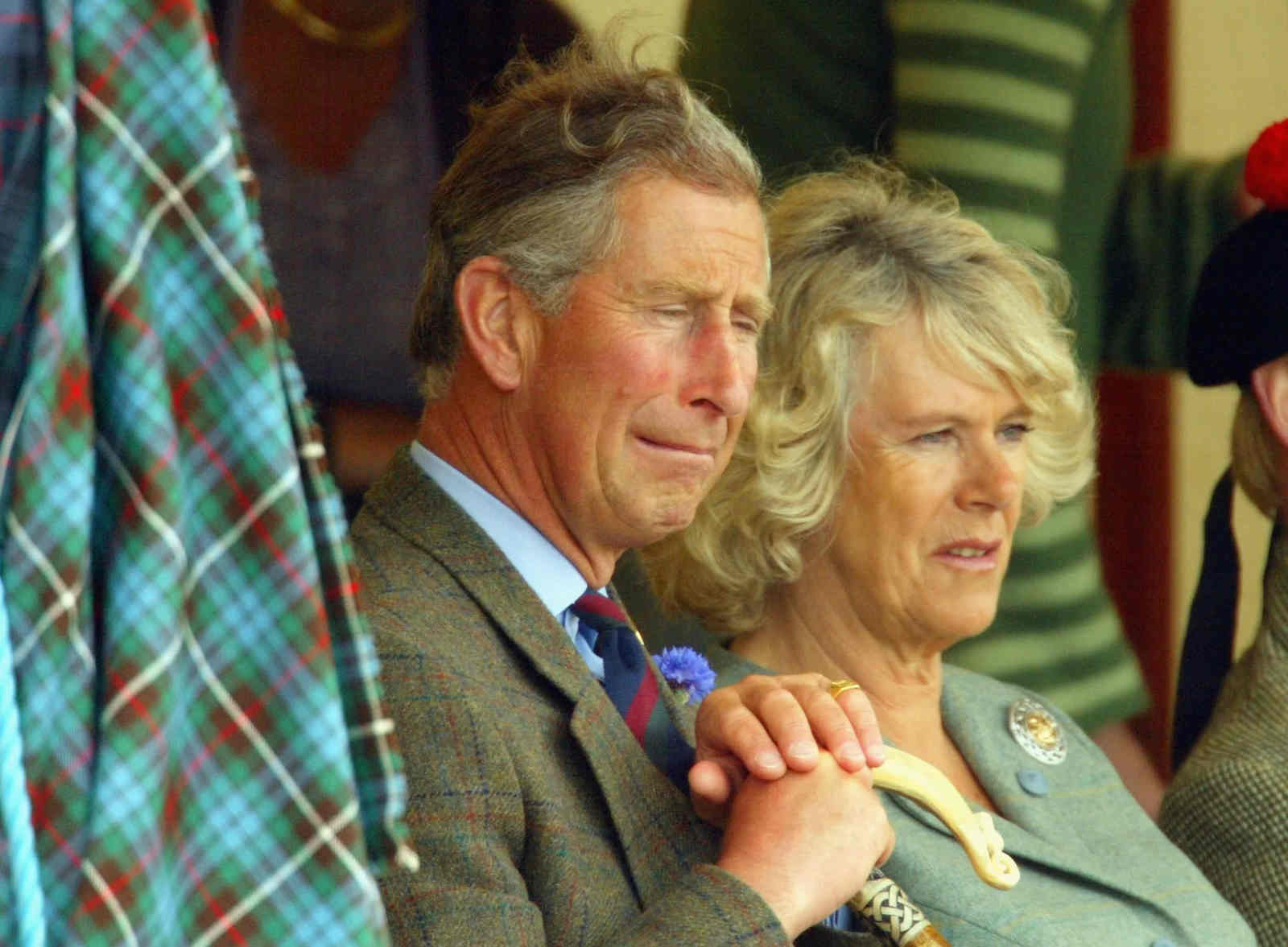 Netflix’s The Crown highlights many flagrantly drama-stirring moments between the unhappily married couple. One of which was Princess Diana’s older sister was dating Prince Charles when he took a rather pointed interest in the younger woman. If only he’d kept that same energy.

The series even touches on the ickiness known as Tampongate. On December 17th, 1989, a recording just so happened to catch quite the conversation between Prince Charles & Camilla. In it, he expresses a desire to become her tampon so they can always be together.

Talk about being codependent. Netflix’s The Crown paints the conversation as an endearing moment between star-crossed lovers. While it may be sweet for some, many saw it as slightly off-putting that they carried on this affair so casually for anyone to hear. 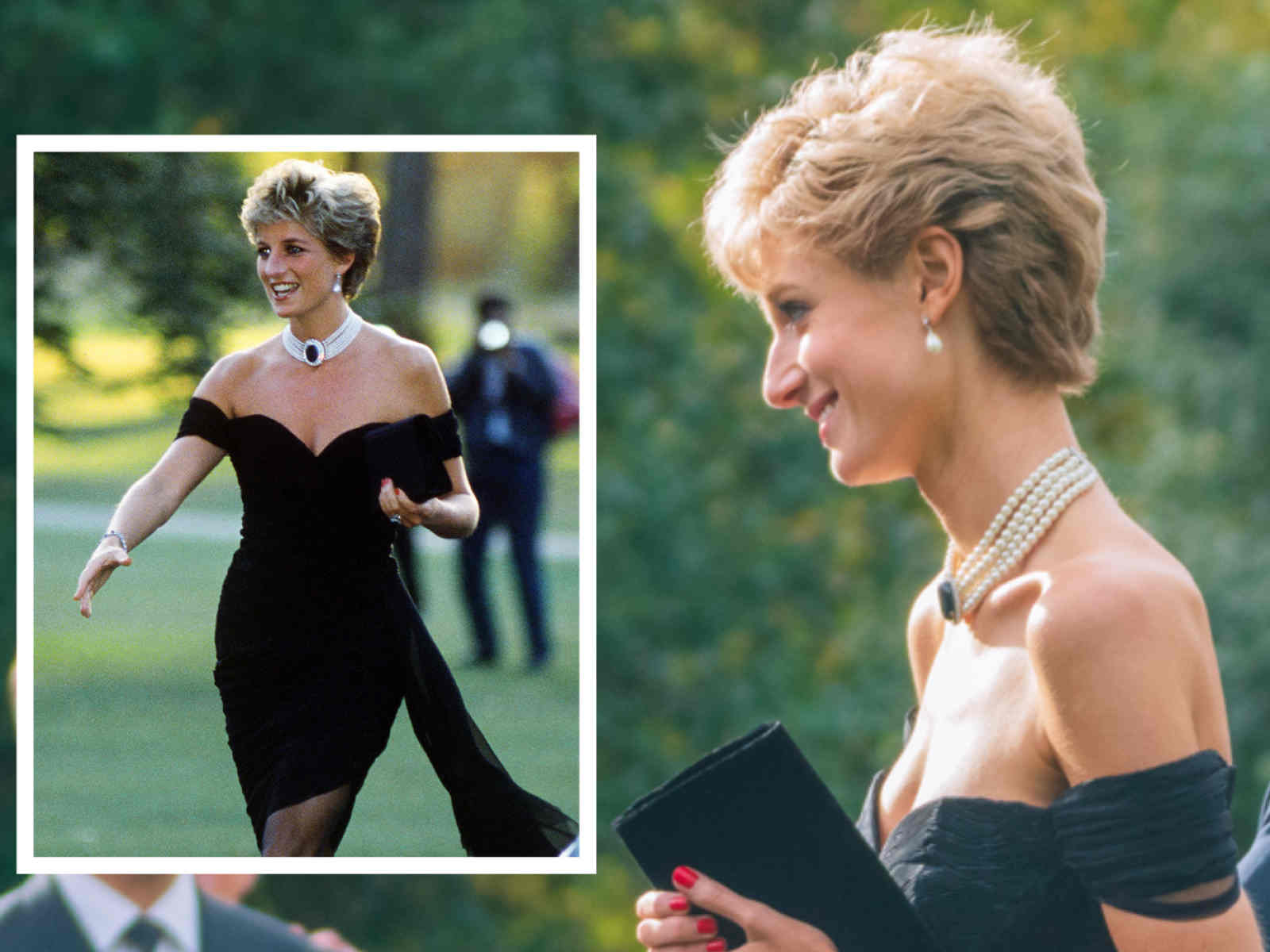 Prince Charles may have been building love with Camilla, but it was quickly crumbling between him & Princess Diana. He petitioned for the dissolution of their marriage many times before Queen Elizabeth II finally approved their divorce on February 28th, 1996.

Princess Diana went on to call it the “saddest day” of her life. You wouldn’t know it, though, judging by what has iconically been called her Revenge Dress. The sleek Christina Stambolian number, recreated in Netflix’s The Crown, fit her in all the right places. Pop icon Taylor Swift even borrowed inspiration from the dress during an interview with Seth Meyers.

To the people, it was a reminder of what the prince was missing out on. For herself, it might’ve been her attempt at faking strength where it didn’t really exist. Regardless, she definitely wasn’t holding back in any regard – even confirming his adultery to the press. 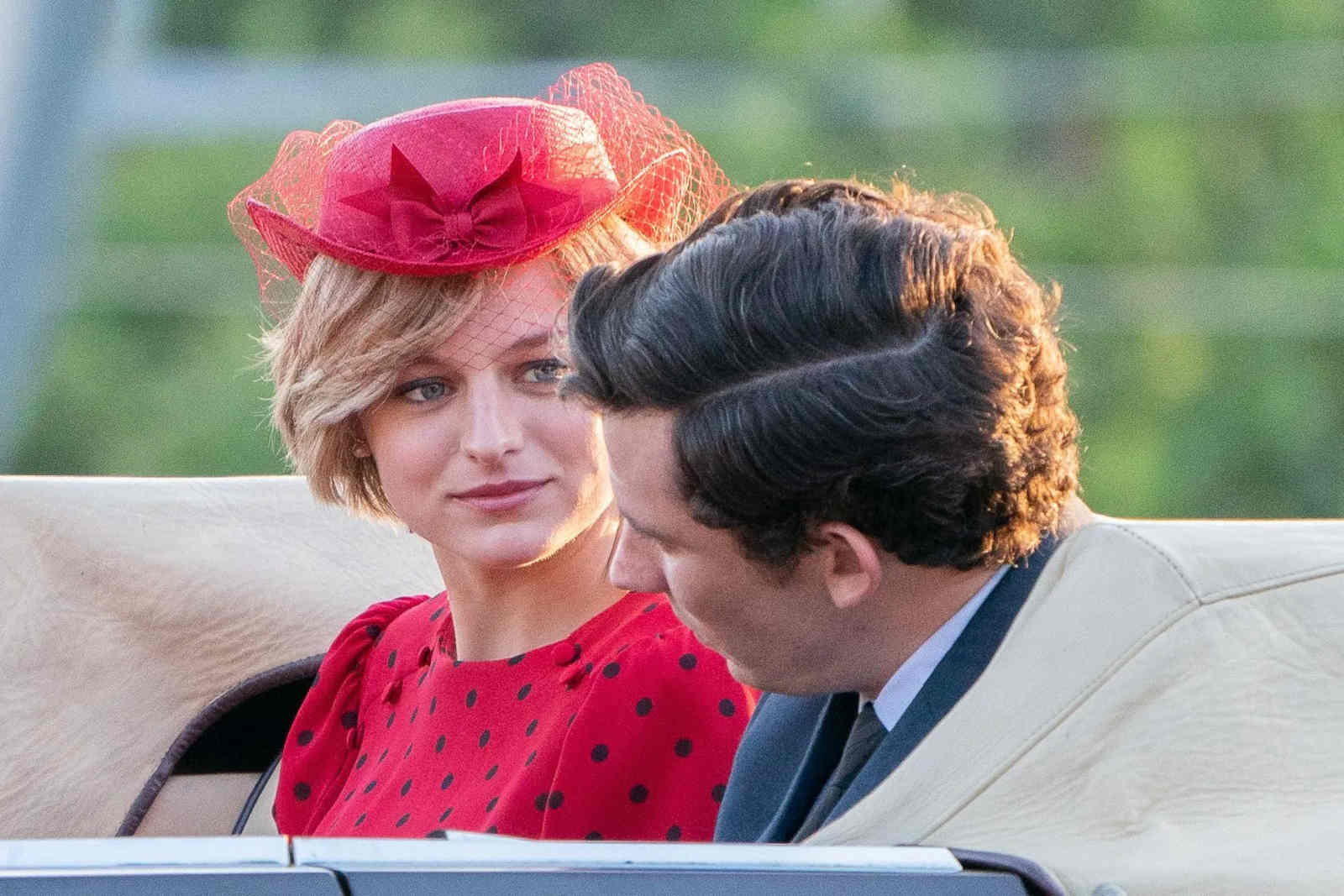 Up until her untimely death, Princess Diana continued to captivate the world. From her fashion to her humanitarianism, Netflix’s The Crown emphasizes how she was a woman of the people. Even now her legacy inspires love, respect, and honor from those who remember her personal contributions.

When Queen Elizabeth II died and Prince Charles became king, it left a nasty taste in many people’s mouths. Not just because of the rising anti-monarchy sentiments, but because his mistress has finally ascended her embarrassing station and become Queen Consort.

Netflix’s The Crown did more than just spill the tea on what happened between Princess Diana & Prince Charles. It looked behind the curtain and delivered all the juiciest bits that have kept fans coming for more than six years. Too bad season 6 doesn’t even have a release date because we’re hungry for more!

Were you shocked by season 5 of The Crown? What was your favorite moment? How excited are you for season 6? Let us know your royal thoughts in the comments below!