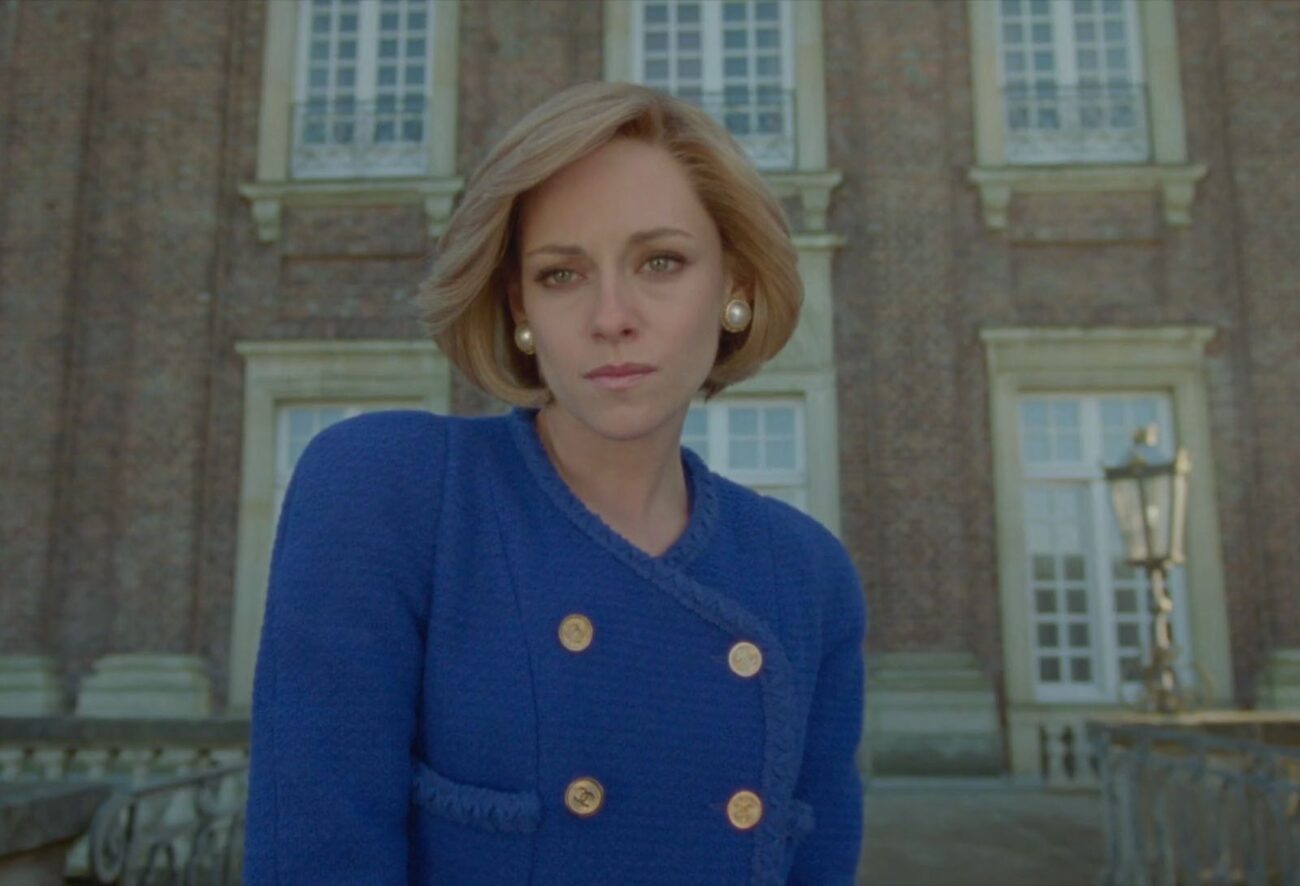 How true to Diana, Princess of Wales’s life is the movie ‘Spencer’?

Whether it’s the stellar storytelling & character devotion in All the President’s Men, or the inaccurate version of Frank Dux’s life in Bloodsport, Hollywood has always loved a good biopic. Some of the greatest movies depicting a real person or event tend to have a little fantasy along with it. In some cases, there is more fiction than fact.

Spencer is the newest biopic hitting theaters, starring Kristen Stewart. The movie follows the ever-fascinating story of Princess Diana, with Stewart starring as the troubled royal. Taking place in December 1991, the marriage of Princess Diana & Prince Charles has long since grown cold. Though rumors of affairs and a divorce abound, peace is ordained for the Christmas festivities at the Queen’s Sandringham Estate.

There’s eating & drinking, shooting & hunting. Diana knows the game. But this year, things will be profoundly different. Spencer is an imagining of what might have happened during those few fateful days. Except, just how accurate is the Spencer movie? 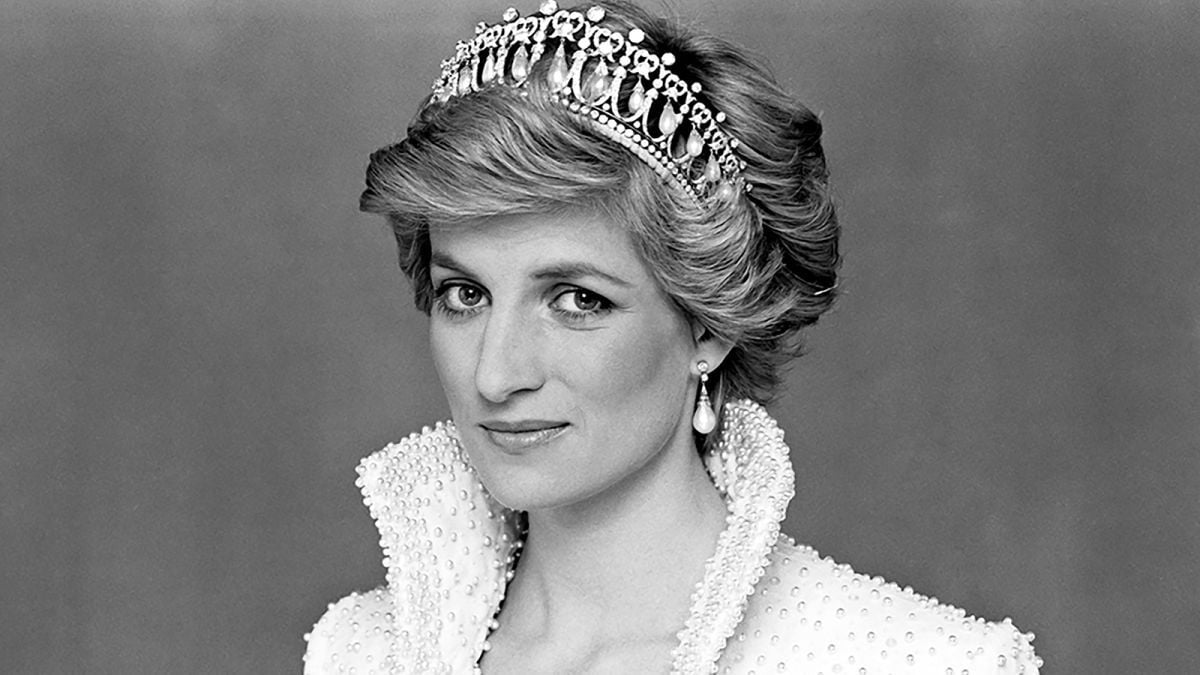 Diana met Prince Charles when she was sixteen (he was twenty-nine and dating her older sister); he invited her to multiple events before introducing her to his family and was “well-received” by the Queen. The two eventually married and had two sons together, William & Harry. Diana was beloved by the public and was a fashion & philanthropic icon.

Five years into the marriage, the couple’s incompatibility & age difference of twelve years became visible & damaging. Charles resumed his relationship with his former girlfriend Camilla Parker Bowles, and Diana later began one with Major James Hewitt, the family’s former riding instructor. There was even speculation that the former was Harry’s birth father based on physical similarities.

By 1987, cracks in their marriage had become visible, and the press reported the couple’s unhappiness & cold attitude towards one another. These affairs were later exposed in May 1992 with Andrew Morton’s book, Diana: Her True Story. The book, which also revealed Diana’s allegedly suicidal unhappiness, caused a media storm. The couple divorced in August of 1996. 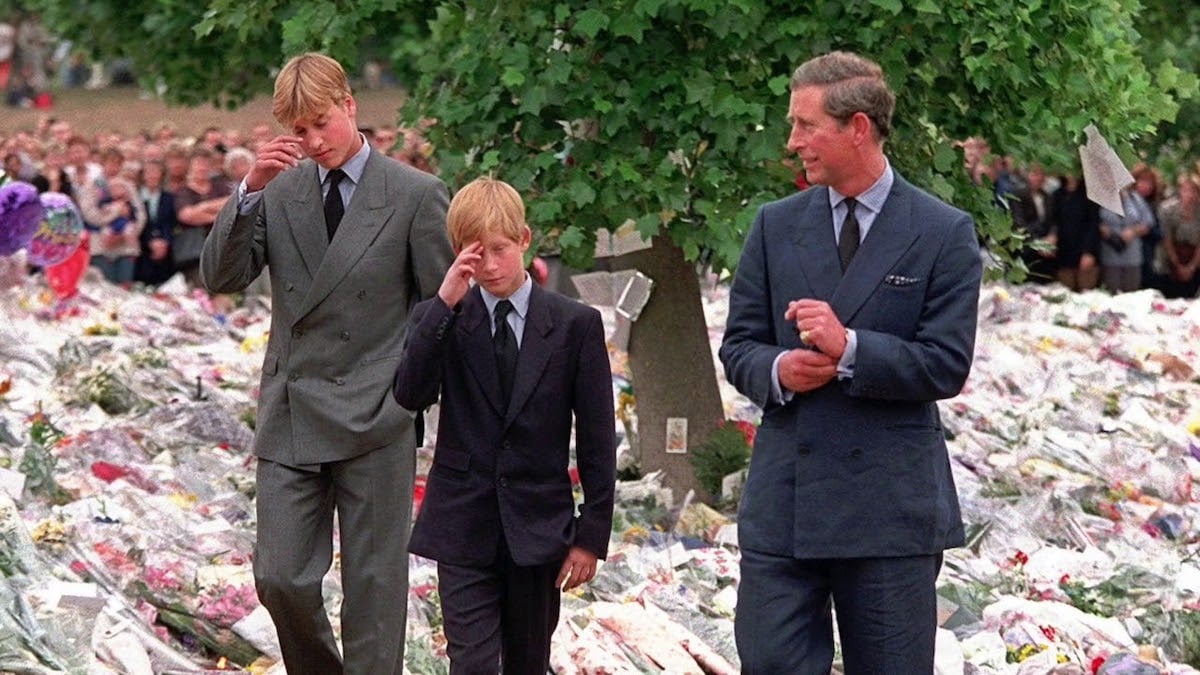 On August 31st, 1997, Diana died in a car crash in the Pont de l’Alma tunnel in Paris while the driver was fleeing the paparazzi. The crash also resulted in the deaths of her companion Dodi Fayed and the driver, Henri Paul, who was the acting security manager of the Hôtel Ritz Paris. Diana’s bodyguard, Trevor Rees-Jones, survived the crash.

The televised funeral on September 6th was watched by a British television audience that peaked at 32.1 million, which was one of the United Kingdom’s highest viewing figures ever. Millions more watched the event around the world. The sudden & unexpected death of an extraordinarily popular royal figure brought statements from senior figures worldwide and many tributes by members of the public. 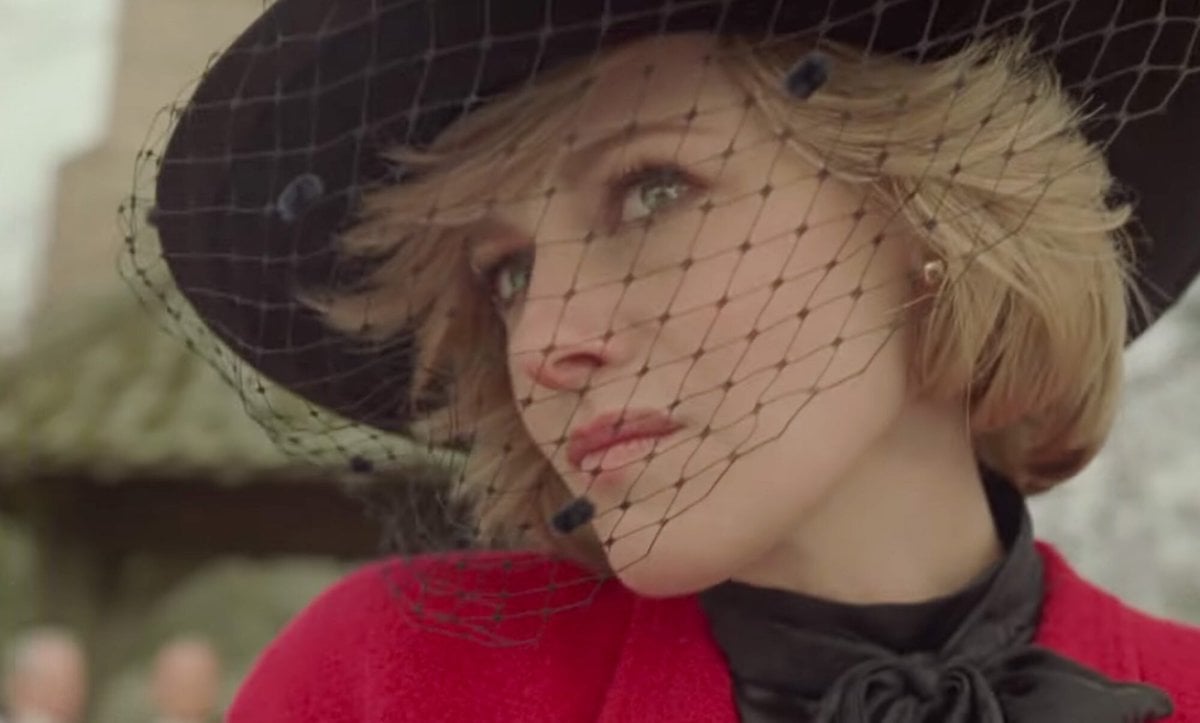 Since Diana’s death, there have been numerous reports of her declining mental stability. She spoke of suicide, conspiracies, and even predicted her death by auto-accident on one occasion. This behavior sparked a lot of conspiracy theories that the royal family may have been behind the death to quiet her on the family’s happenings. None of these were taken seriously by investigators.

Depictions of actual events are typically focused on the good times of someone’s life. Their heroic perseverance through tough times or how they worked to change the world overshadows their faults & mistakes. Typically, Hollywood screenplays will sand out the rough edges to make them more liked by the masses.

In Netflix’s The Crown, the series focuses on the humanity of the royal family, including Diana. They break down the larger-than-life persona of the characters and make them as relatable as possible for viewers. The Spencer movie is taking a different approach. 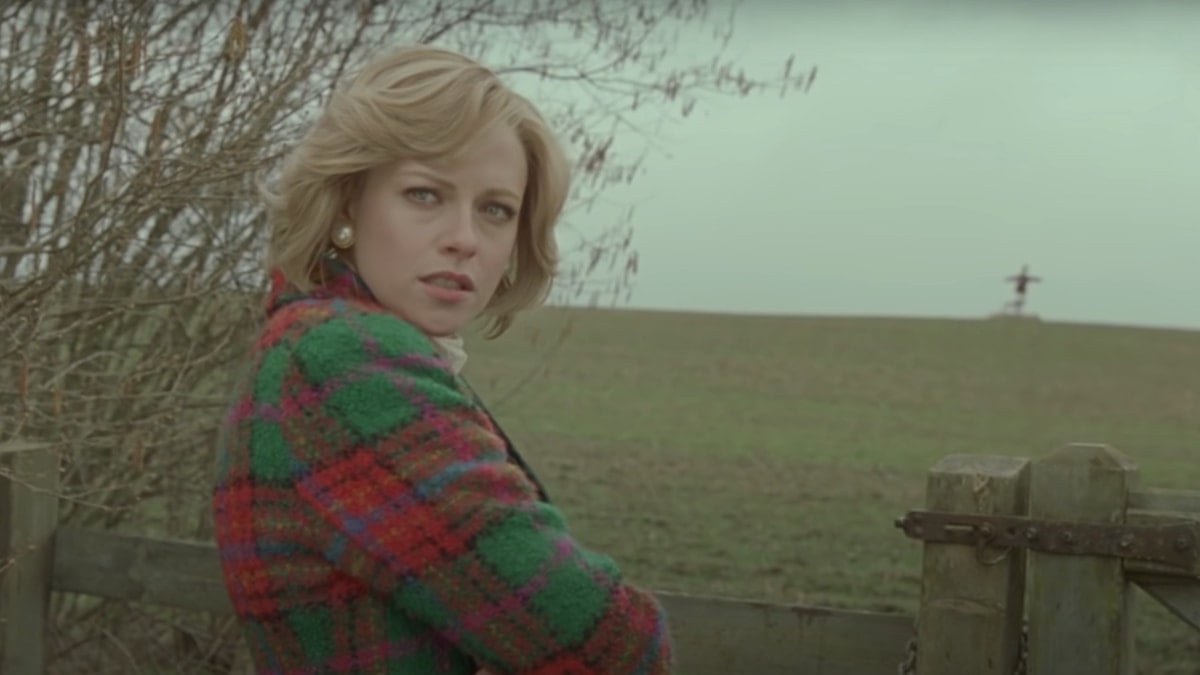 Spencer is following one weekend in Diana’s life where she had a mental break. Director Pablo Larrain took time to explain their take on the icon by saying, “We aren’t trying to explain who she was or answer questions on the larger scale of her life. We’re fictionalizing most of it based on what we think could have happened.”

When a Hollywood biopic makes a movie based on what reportedly happened behind closed doors, it’s unlikely that the accuracy can be wholly depended on. The most that audiences can hope for from the Spencer movie is a compelling story & engaging performance for another tale in the saga of Princess Diana. 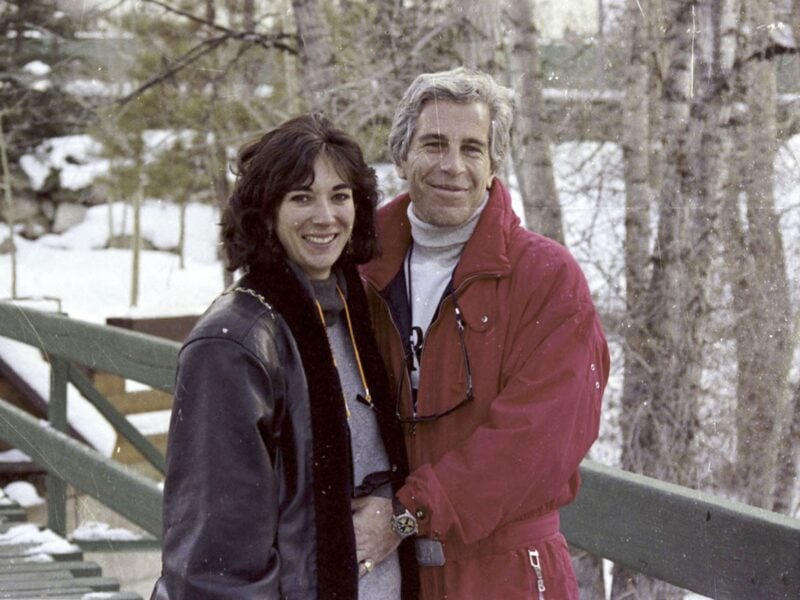