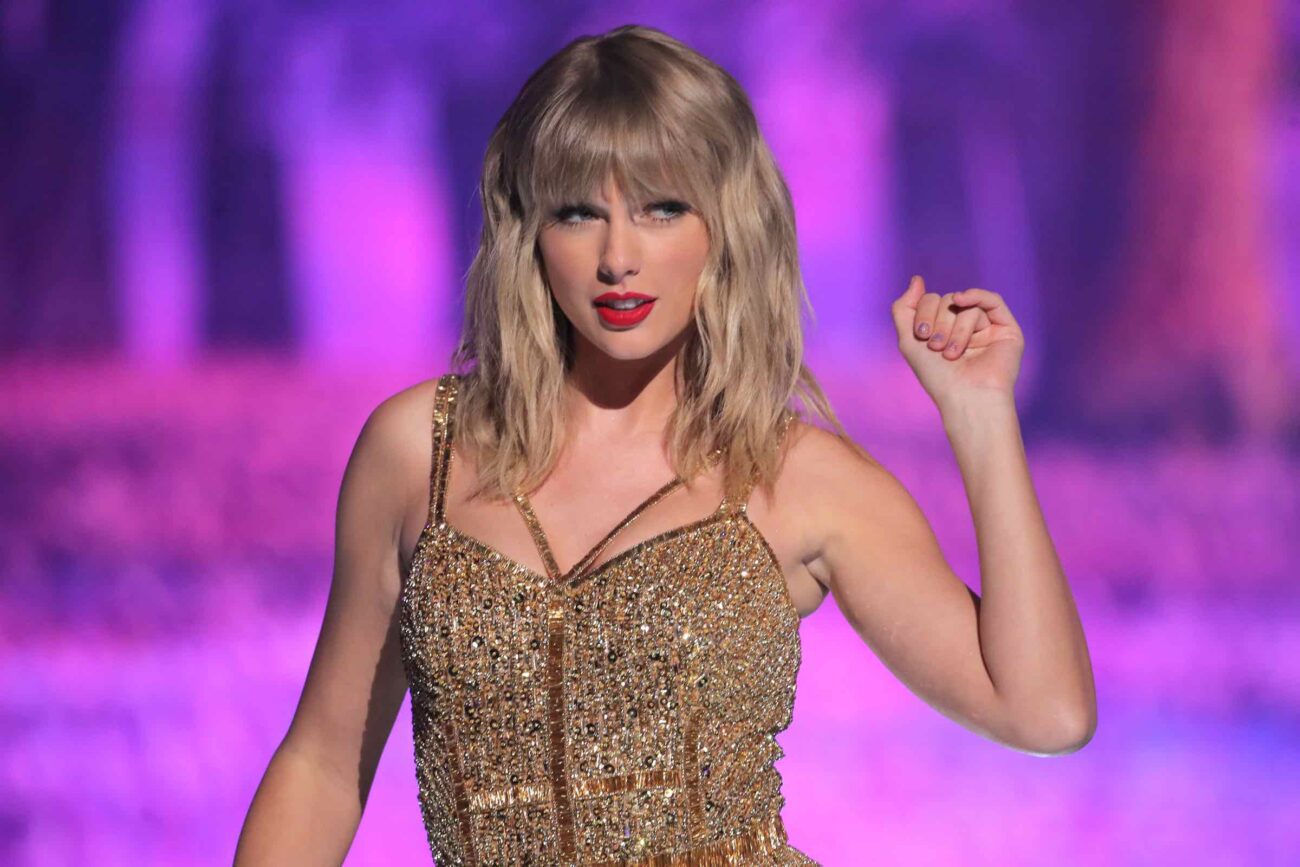 In a music industry that is often dominated & run by the patriarchy, Taylor Swift will always be there to break the glass ceiling. According to a report by Rolling Stone, nine of the ten highest-paid musicians in 2021 were men, with Taylor being the only exception. While it’s no surprise that Swift remains a popular artist, she’s had her business struggles of late.

When Taylor Swift’s catalog was practically stolen from her by Scooter Braun, this impacted her net worth as she no longer had total control over her royalties. However, Swift made some power moves recently to help curb this hiccup. Taylor released two rerecorded albums in 2021, Red (Taylor’s Version) & Fearless (Taylor’s Version).

Thanks to her army of Swifties, both Red (Taylor’s Version) & Fearless (Taylor’s Version) cracked the top ten best-selling albums of 2021 at no. 2 & no. 4 respectively. Swift also inked partnership deals with brands like Peloton & Starbucks, helping her earn $80 million in 2021 alone. Yet how did this affect Taylor’s net worth? 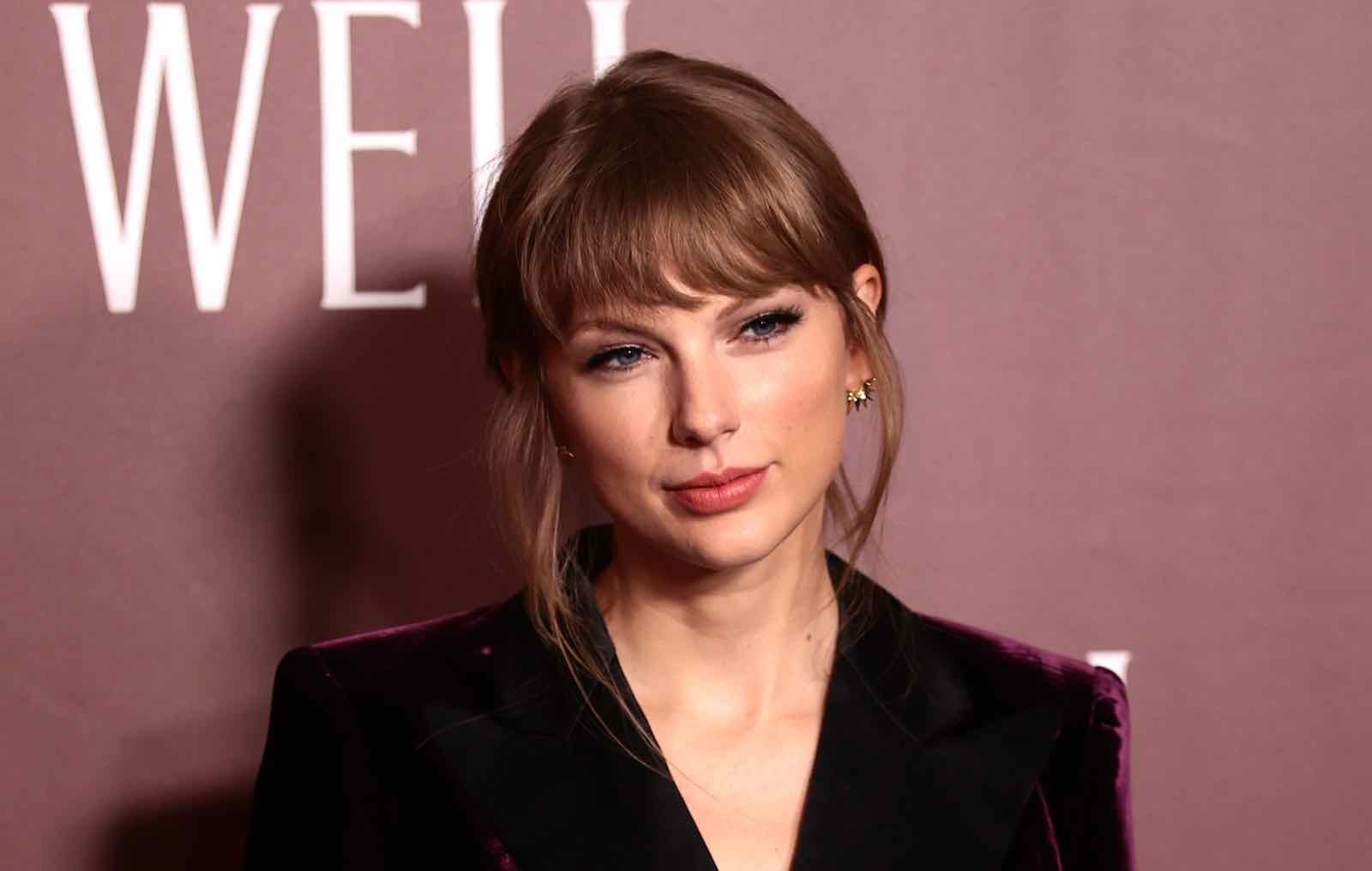 Swift on her feet

Allegedly, someone close to the megastar musician said, “Taylor Swift is a major corporation.” Like a major corporation, Swift has major pull within the culture & a net worth that soars up into the clouds. The Grammy-winner is even CEO of her own management company, demonstrating her ability to be both an artist & businesswoman.

Taylor Swift’s ability to manage money could possibly be attributed to the fact that both her parents worked in the financial sector. Her father Scott Swift was a wealth management advisor & stockbroker, while her mother Andrea sold mutual funds. Taylor’s massive net worth is probably partially due to her parents’ guidance.

Yet it’s not just her family that’s helped Swift attain such a large net worth. The thirty-two-year-old singer-songwriter has cultivated a strong fandom since she began her career as a teenager. Taylor was one of the artists in the vanguard of using social media to connect with her audience. Now there are whole swaths of the web dedicated to her. 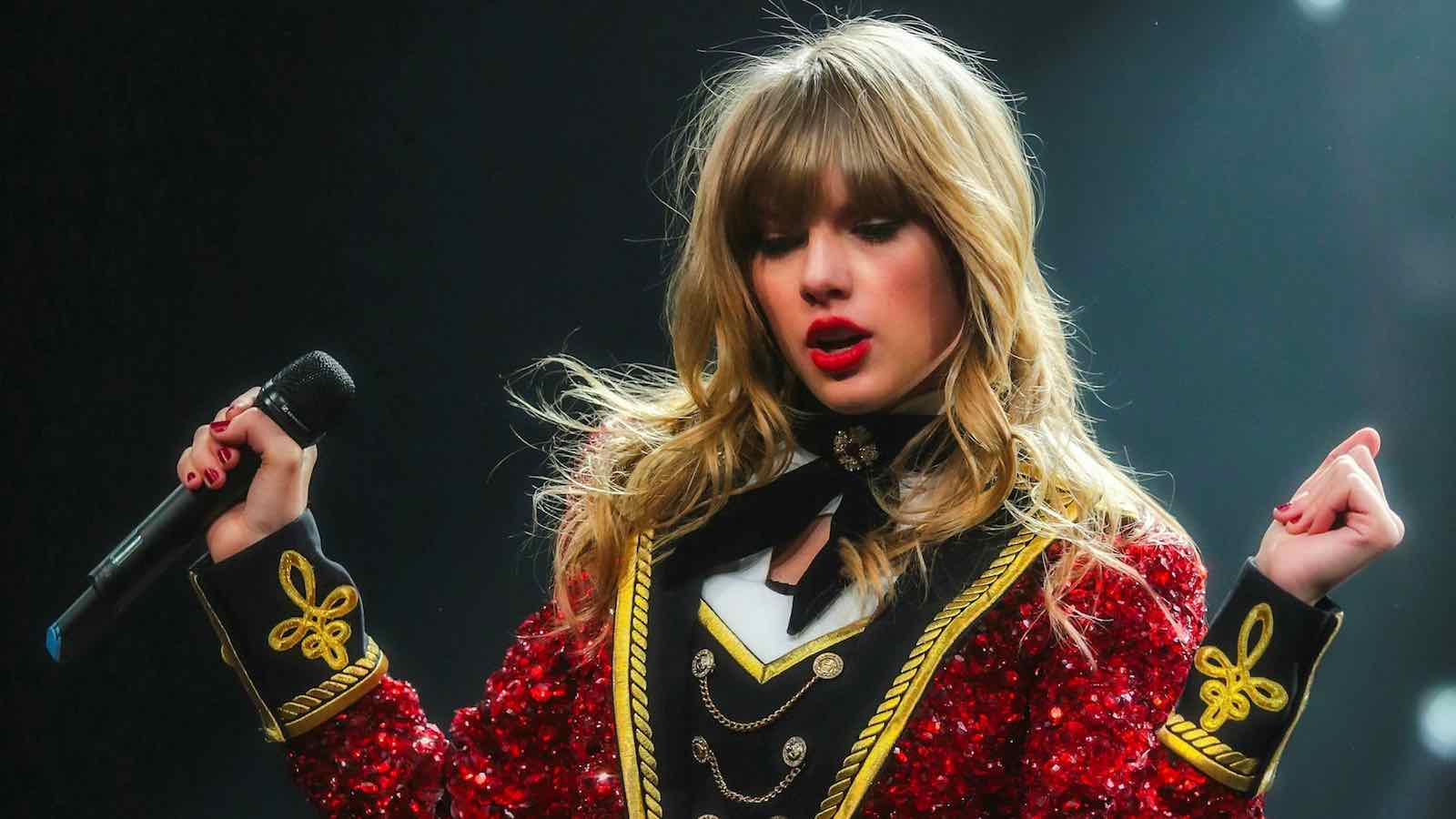 Swift also serves as a positive role model to her young fans, which makes her an even more viable commodity. Taylor told 60 minutes in 2011, “The truth of it is that every singer out there with songs on the radio is raising the next generation, so make your words count.” Even then, it seems Swift had a sense that she was going to be a force to be reckoned with. 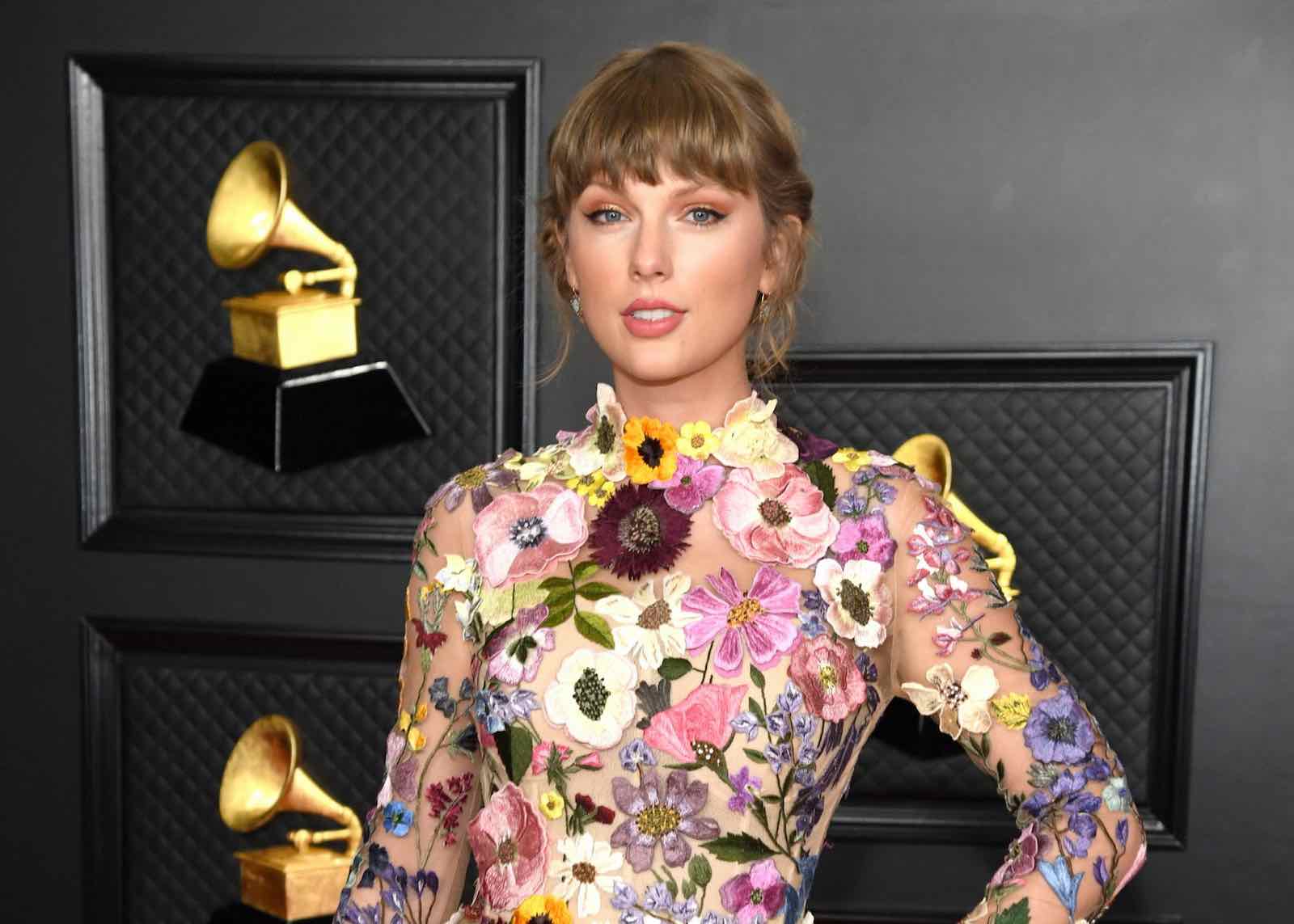 The true power of Taylor

As of 2022, Taylor Swift’s net worth was estimated to be around $400 million dollars. Whether we like it or not, people with this much cash have the ability to affect the culture at the drop of a hat. For instance, when the Netflix series Ginny & Georgia made a joke at Taylor’s expense, she called the show out on Twitter.

After Taylor sent this tweet out, her loyal fanbase tanked the show’s Rotten Tomatoes rating so much that it’s only released one season so far. While being on Swift’s bad side can mean trouble, being in her good graces can reap many rewards. Just ask the musicians she’s collaborated with.

While Taylor Swift is about as mainstream as it gets, she’s surprisingly lauded in the indie music community. Singer-songwriter Phoebe Bridgers has praised Swift’s album Red in the past, even ending up as a feature on the rerecording. Bridgers isn’t the only indie artist Swift’s worked with, as Taylor is a true crossover power. 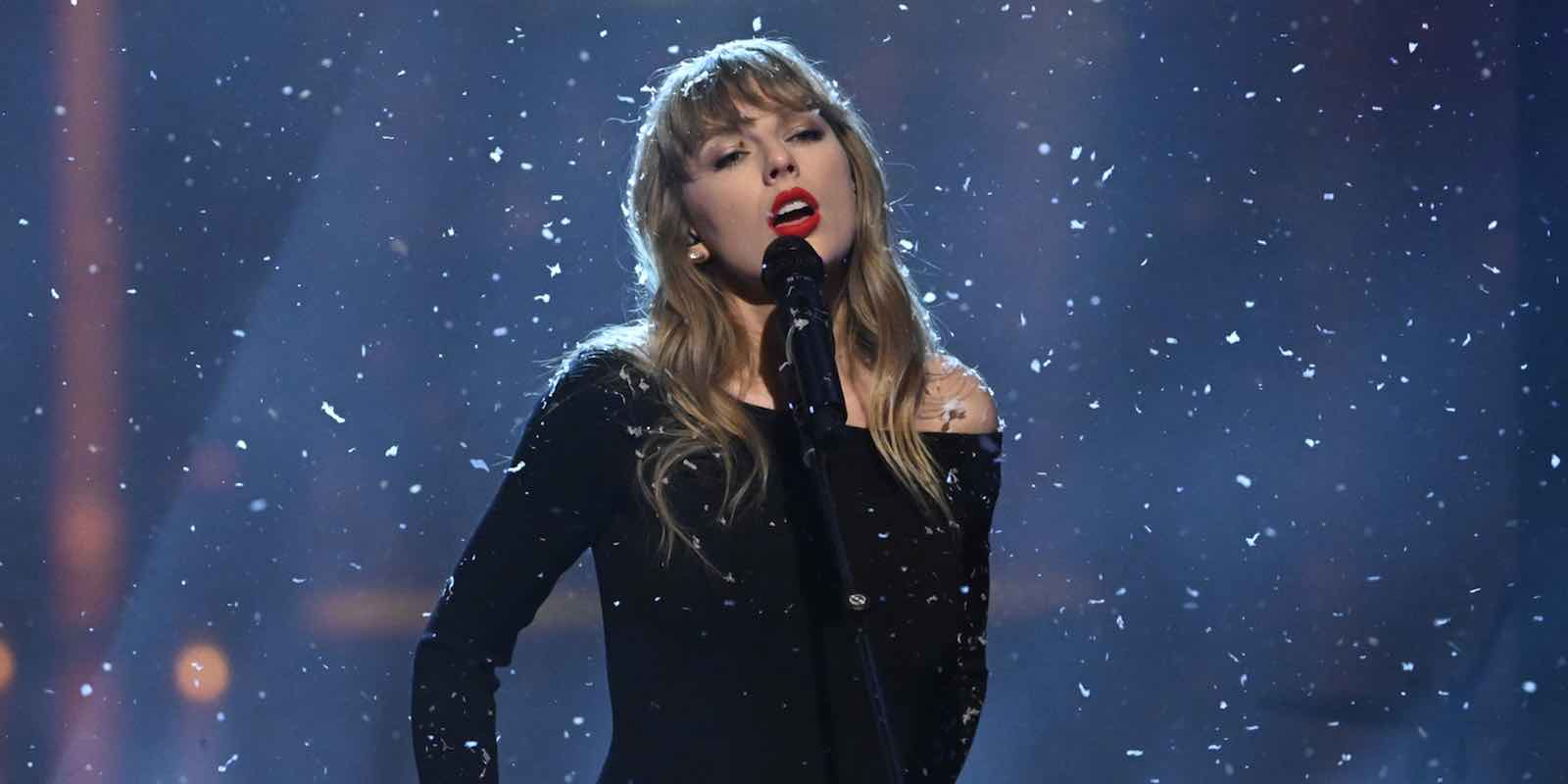 In recent years, Taylor Swift has collaborated with indie stalwarts The National & Bon Iver. Taylor’s clout has helped these groups gain more popular attention, as well as shown that she can work in many genres. Additionally, her songs have been covered by almost everyone, even the likes of the experimental London rock group black midi.

Taylor Swift is a rare celebrity in that she’s adored by fans, respected by critics & peers, and financially successful. Her multi-million-dollar net worth seems to only be climbing as she becomes a fixture of pop culture. What’s your opinion on Taylor Swift? Let us know in the comment section. 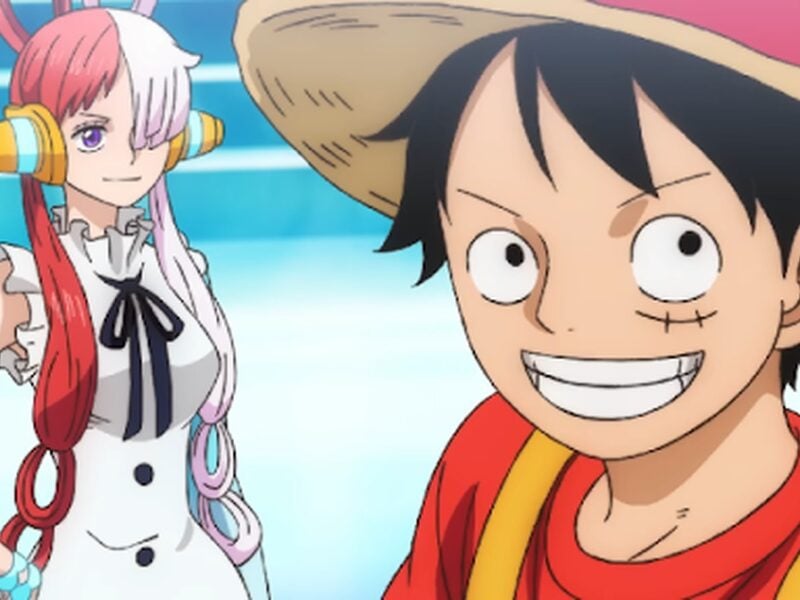