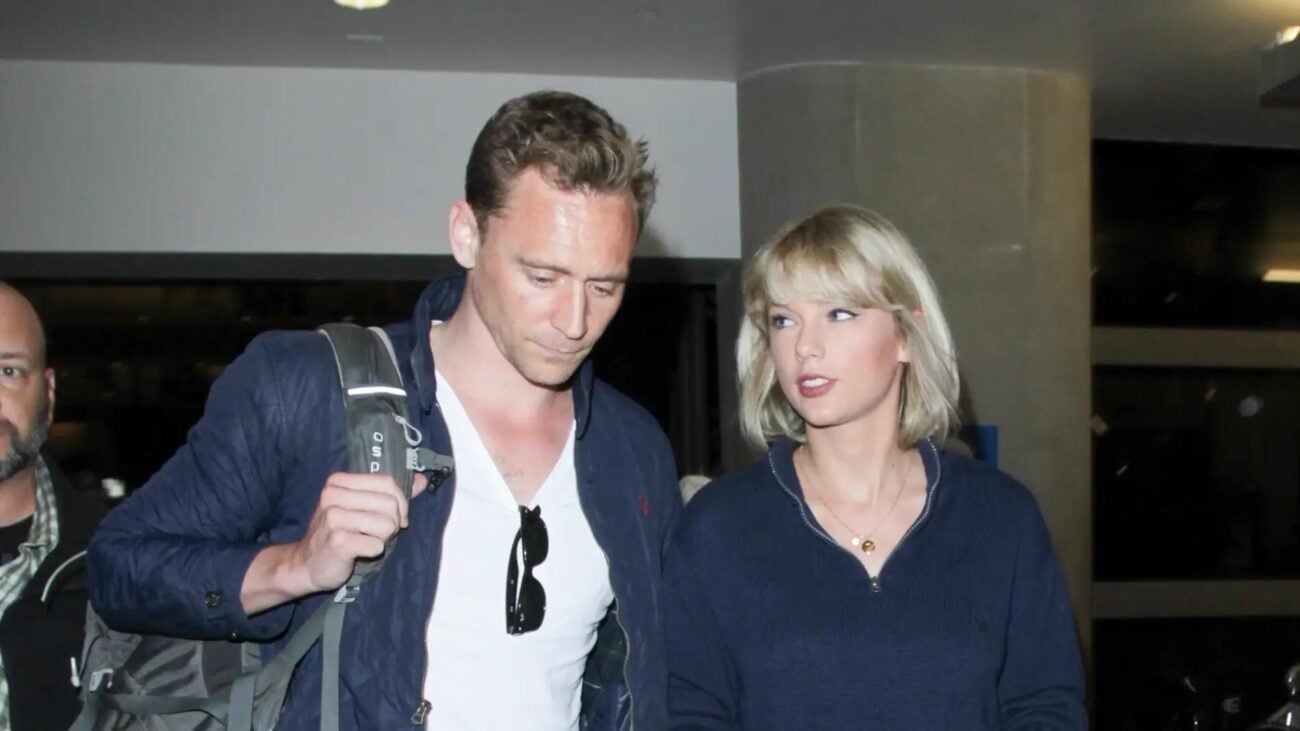 Our beloved Taylor Swift has taught everyone how to capitalize on a broken heart. The singer sits on a pile of dollars that come from songs written on past breakups (from Taylor’s versions, obviously). Besides, the star has been emotionally related with several renamed celebs, giving her fans the fun duty to decode the clues. Yet, some of them are almost effortless, Harry Styles really has that daydream look.

Last November 12th, 2021, Taylor Swift launched her version of Red, which was inspired by her relationship with Jake Gyllenhaal, and first launched in 2012. In this new album, Taylor Swift made an ‘All too well’ ten-minute version, as if it wasn’t painful enough already. However, not all her ex-boyfriends are alum worthy, some of them will remain on a single song, is this the case with Tom Hiddleston?

In 2016, Taylor Swift had a short fling with actor & producer Tom Hiddleston, from June to September of that year. Even though Tom Hiddleston is one of Taylor’s ex-boyfriends most liked by her fans, their relationship was extremely short, but why though? Did the relationship affect her Reputation? Here’s everything you need to know. 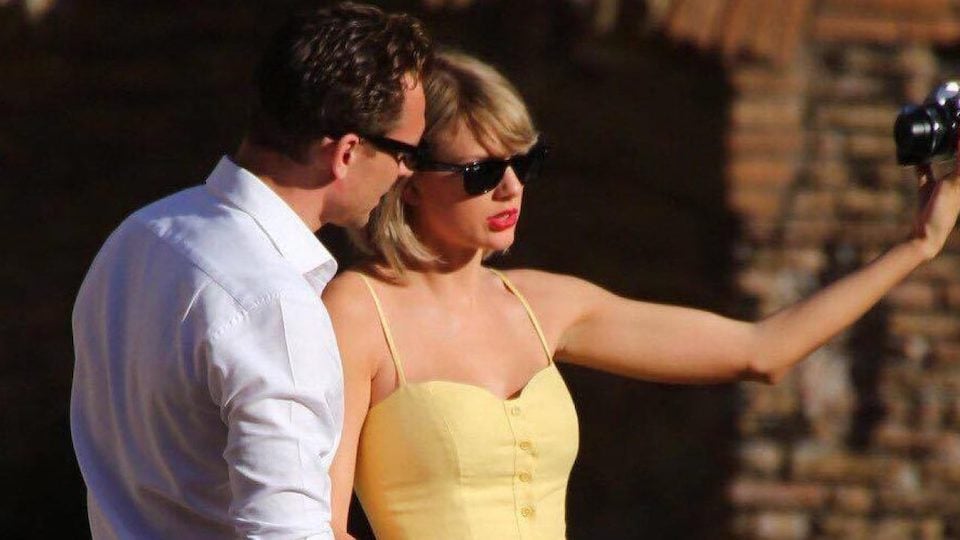 Harry Styles accurately described his relationship with Taylor Swift in his One Direction song ‘Perfect’, saying “I might never be the hands you put your heart in”. It seems that Styles was conscious & comfortable (somehow) about the terms of their bond. But did Hiddleston at the time? Maybe he wanted more than a little rendezvous with Swift, and we’re not only talking about love.

According to several sources, Swift claimed Hiddleston wanted to make substantial publicity of the relationship, to the point Swift got uncomfortable. It was the singer who ended the romance, however, she has shared a friendly relationship with him. On the other side, it looks like things were a bit more dramatic for Hiddleston, who remained sad after the breakup.

During their relationship, many fans speculated it wasn’t authentic due to the rapidity everything went by. Nonetheless, Hiddleston refers to Swift as “an amazing woman” and claims that they had a great time. Sadly, nothing lasts forever. Six years have gone by, and several of Swift’s boyfriends too. Meanwhile, the actor recently announced his engagement with actress Zawe Ashton. 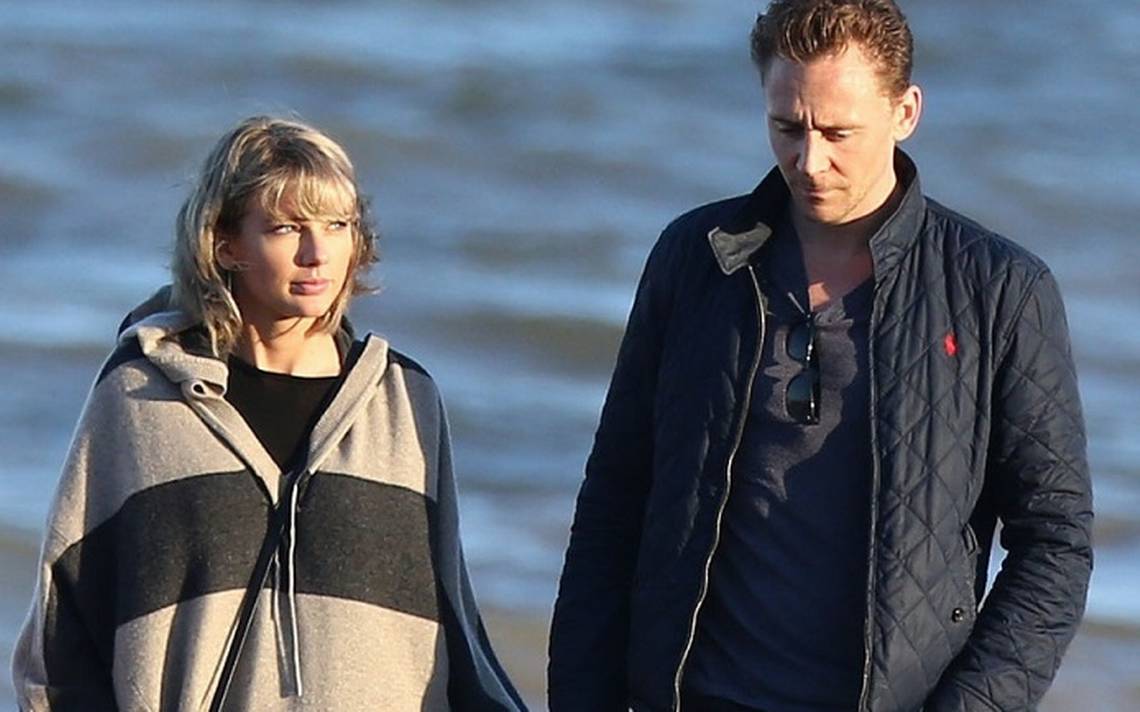 As it was mentioned before, Swift is an expert on boyfriends & break-up songs. However, not all her boyfriends are album material, but, was Hiddleston? According to fan speculation, Reputation is the album that contains that moment of Swift’s life. Yet, it looks like their few months of relationship occupied only one song of the album, which is supposed to be ‘Getaway Car’.

As it’s typical of Swift’s writing style, this song tells us a story. In this tale, sirens beat in Hiddleston’s heart announcing the danger of Swift being the first one to leave. However, it looks like there are more characters besides Hiddleston.“She shouldn’t have got into so quickly” meaning Tom and the fact she was “running away” from somebody else, her ex, which was Calvin Harris.

Nothing good starts in a getaway car, says Taylor Swift referring to Hiddleston. Apparently, everything happened that fast and was so flashy because the singer was barely leaving a former love, making Hiddleston’s relationship a rebound one. Yet, there’s nothing wrong with it. 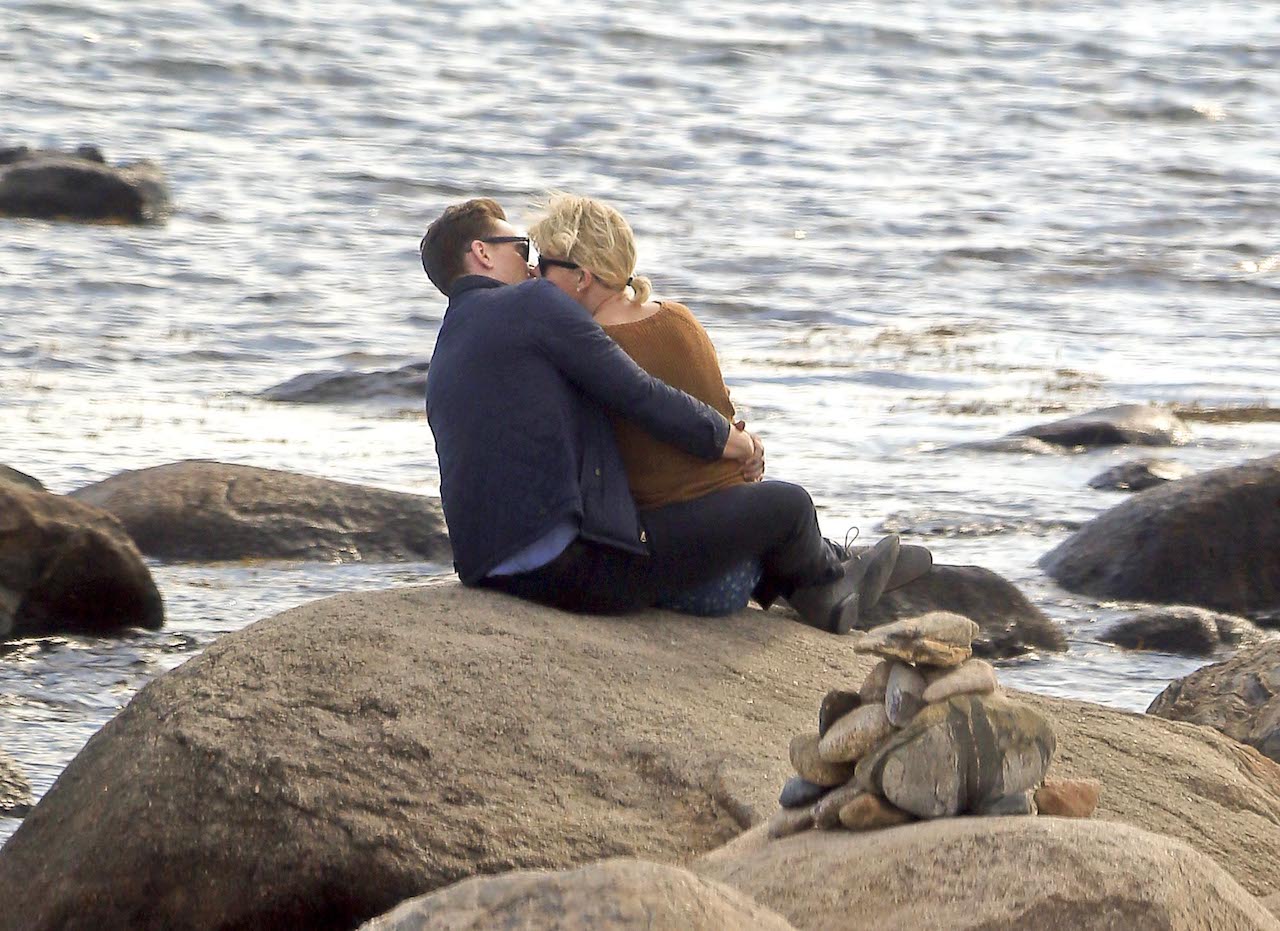 Does this mean Swift’s relationship with Hiddleston was fake? The answer is, not at all. There are several ways of bonding & sharing romantically further than the happy ever after. Sometimes things aren’t destined to arrive anywhere from the beginning and that doesn’t mean they couldn’t provide a good time.

More than love is required for a relationship to work. Also, the entire idea of finding “the one” is starting to remain anachronic. The debate goes further toward monogamy but to the fact that people change and so do their interests & feelings.

Let’s not forget that the idea of a single official couple was created to give a practical solution to inheritances. But the truth is Taylor is a talented independent woman from the 21st century, who has complete freedom to live her romantic life the way she wants.