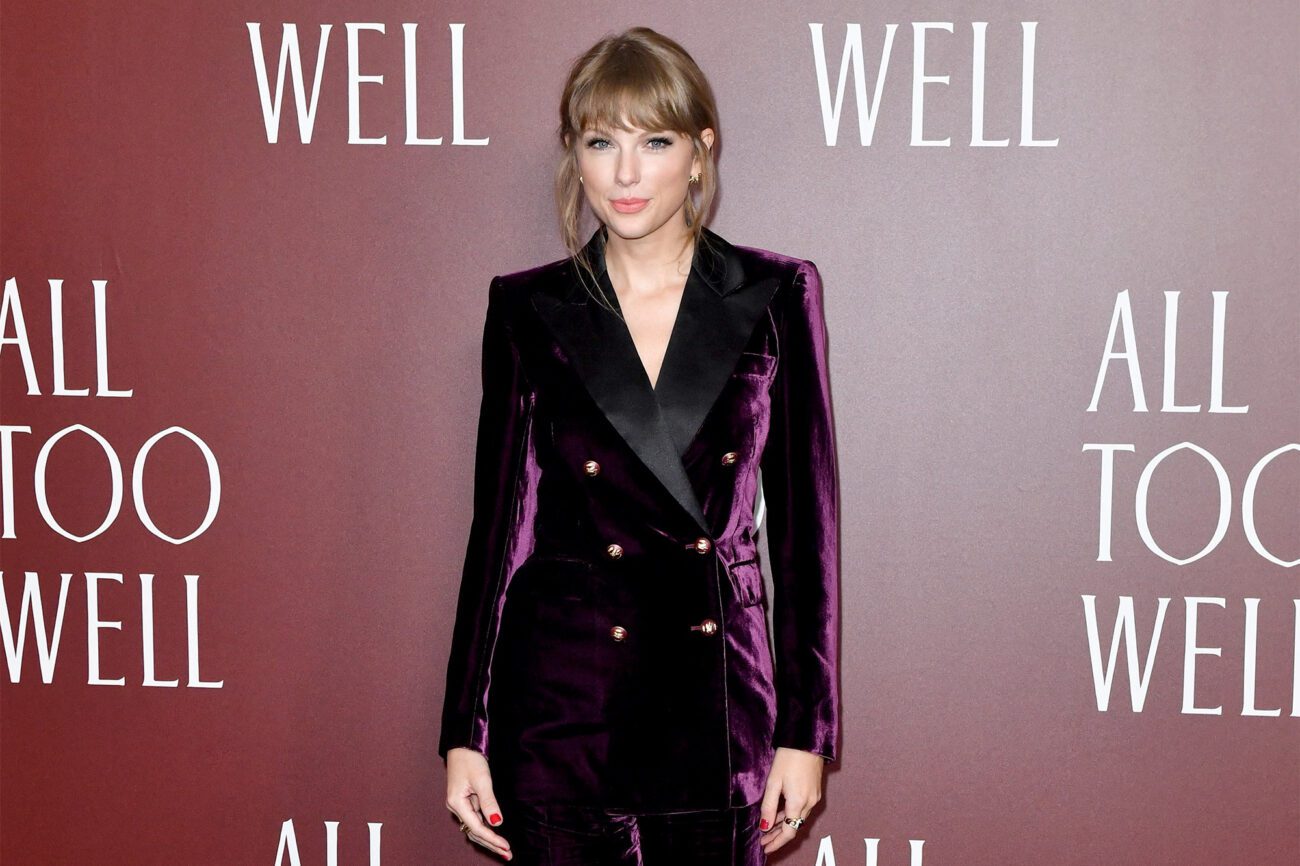 This weekend, fans were delighted to finally see the world premiere of Taylor Swift’s latest music video, “All Too Well”, a ten-minute short that was both written & directed by Taylor Swift herself. This short stars Stranger Things’ Sadie Sink and The Maze Runner’s Dylan O’Brien as “him and her”, an impressive short film that perfectly syncs with Swift’s music, and was even featured on last Saturday’s episode of SNL.

This extended version of the classic track off of Swift’s Red was nearly a decade in the making, possibly hinting at a past relationship of Taylor Swift in which she’s finally ready to communicate with her fans. However, while many have speculated that this music video represents the love and heartbreak of Taylor Swift and Jake Gyllenhaal, nothing has been confirmed regarding the inspiration behind “All Too Well”.

That being said, given the internet, Taylor Swift’s meaningful lyrics, and fans’ obsession with the history of Taylor Swift’s love interests, many were quick to jump into the lyrics of “All Too Well” and uncover just what she might be saying. Does the song really delve into her relationship with Jake Gyllenhaal, given that the pair were nearly a decade separated by age? Let’s look at some of the lyrics and see what we can find. 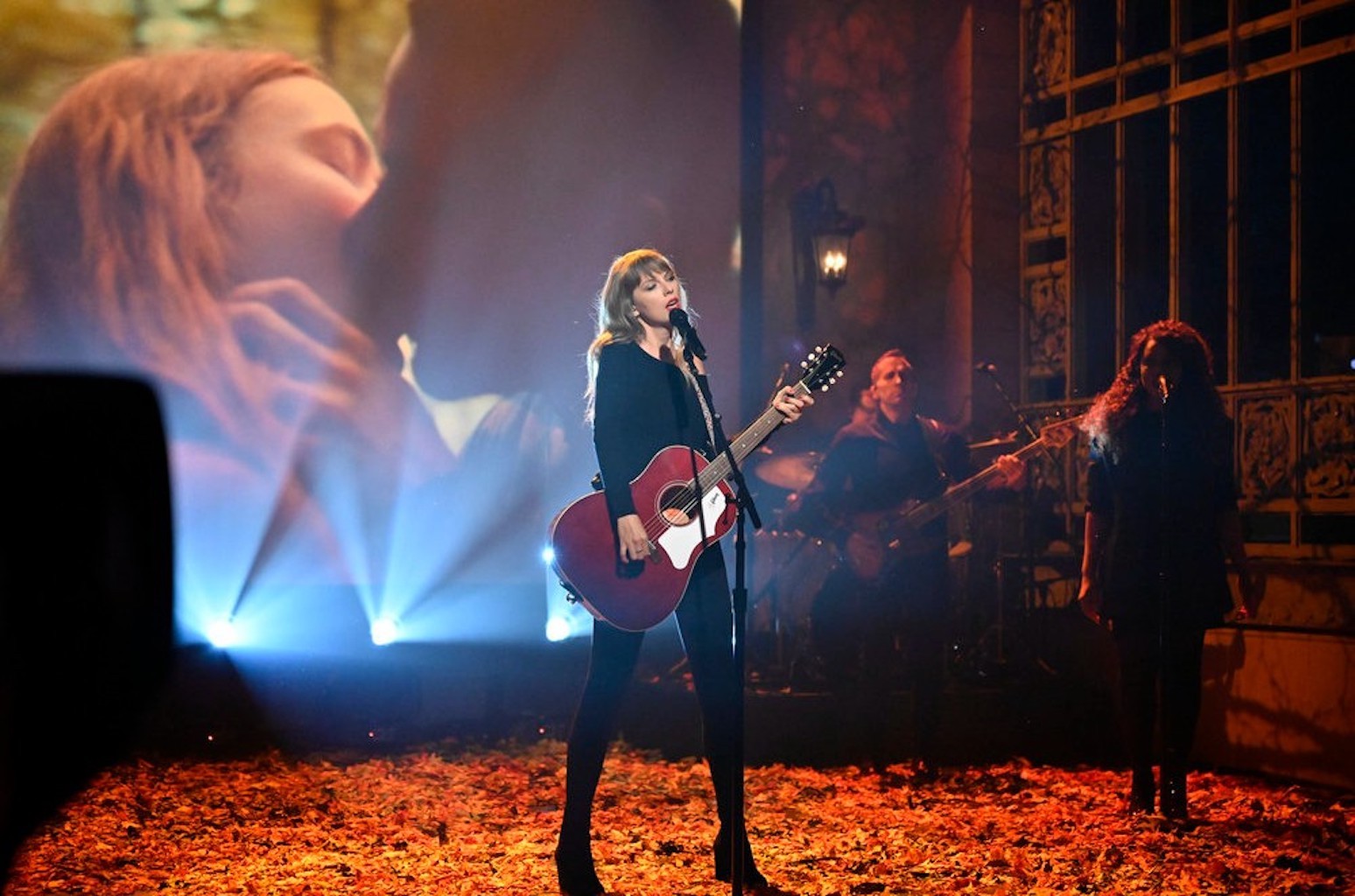 First off, during the dinner scene, Sink reaches to hold O’Brien’s hand, but he carelessly drops it, underscoring her feelings of exclusion. While arguing following the dinner, Sink’s character furiously yells, “You dropped my f*$^%*g hand,” which may be a reference to “Champagne Problems” from Swift’s 2020 release, Evermore. In it, she sings the following: “Because I dropped your hand while dancing / Left you out there standing / Crestfallen on the landing / Champagne problems.” Hmm.

Besides the obvious “All Too Well” lyrics, we also get a shot of the couple doing a crossword puzzle in bed, referencing the title track, “Red”’s lyrics: “Fighting with him was like trying to solve a puzzle and realizing there’s no right answer.” In another part, we see the couple cozily sitting in front of a fireplace as they play a game of cards, which is likely another reference to Red‘s opening song. In “State of Grace,” Swift sings: “Love is a ruthless game / Unless you play it good and right.” We’re getting warmer, people.

Equally, as well as lyrics aside, we cannot dismiss the physical resemblance that was clearly put forward by Swift to replicate actor Dylan O’Brien to her boyfriend of nearly a decade ago, Jake Gyllenhaal, considering the plaid shirts, scruffy beard, and Fall beanie. We remember all those tabloids during that time, T-Swift, and we can read between the lines. However, are there any lyrics to suggest this comparison in “All Too Well”? 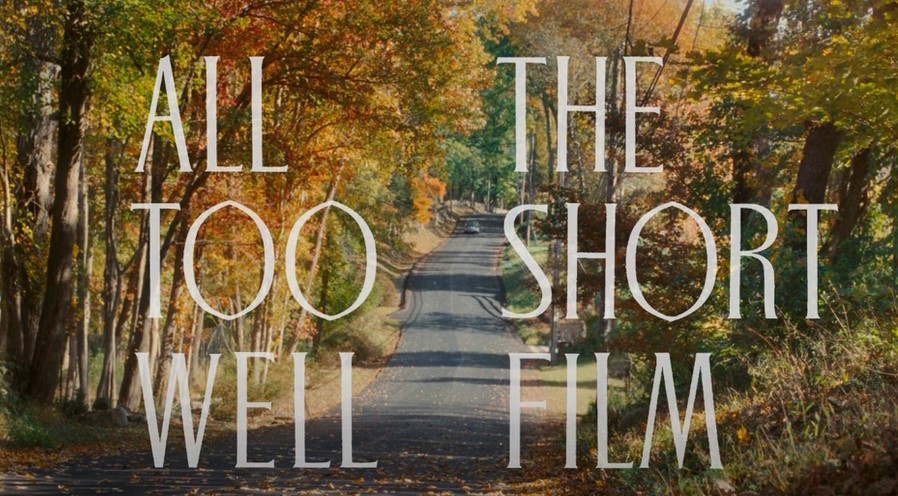 “All Too Well” Lyrics

In the fourth chapter of the video, titled “The Breaking Point,” we see the aftermath of the breakup, which emotionally destroys Sink’s character, who’s seen curled up in her bed while deeply sobbing. At the same time, we see her phone with an incoming call, likely her ex, recalling the heartbreaking lyrics of “All Too Well”’s bridge: “ And you call me up again just to break me like a promise / So casually cruel in the name of being honest.”

As well, in the short’s final chapter, titled “The Remembrance”, we see O’Brien’s character also dealing with the repercussion of their fallout, seemingly processing all of the great moments the couple shared with each other as the lyrics say “You remember it all”. Might this suggest that he’s as heartbroken as Sink herself, living with regret regarding what had happened to such a beautiful thing?