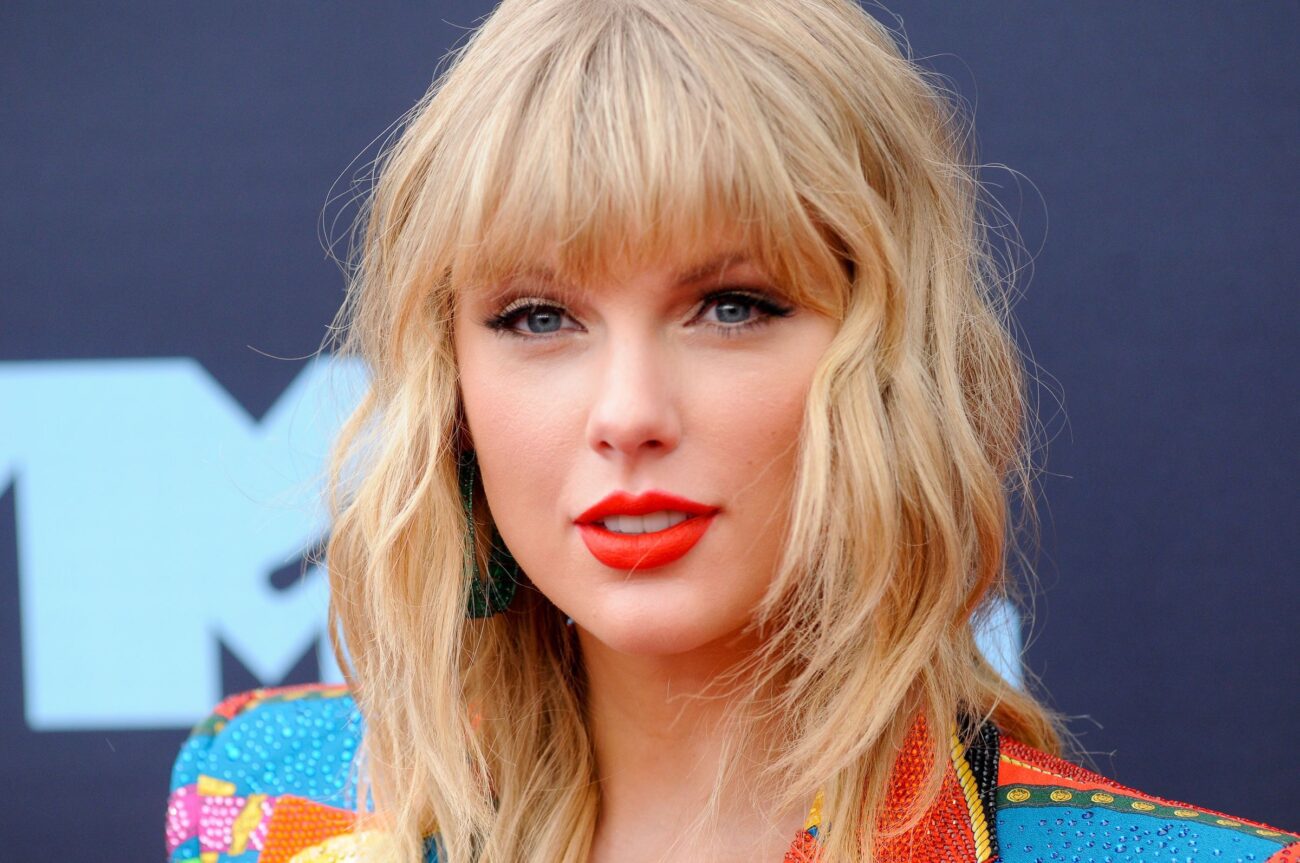 Releasing music specifically for TikTok is starting to become a new trend for musicians who want their songs to go viral. Some celebrities who’ve already successfully gone down this path include Doja Cat, Olivia Rodrigo, and Willow Smith.

If you scroll through TikTok briefly, it’s highly likely you’ll hear popular songs by these talented artists multiple times within a single hour. Has Taylor Swift decided to hop on the trend with a TikTok song of her own? 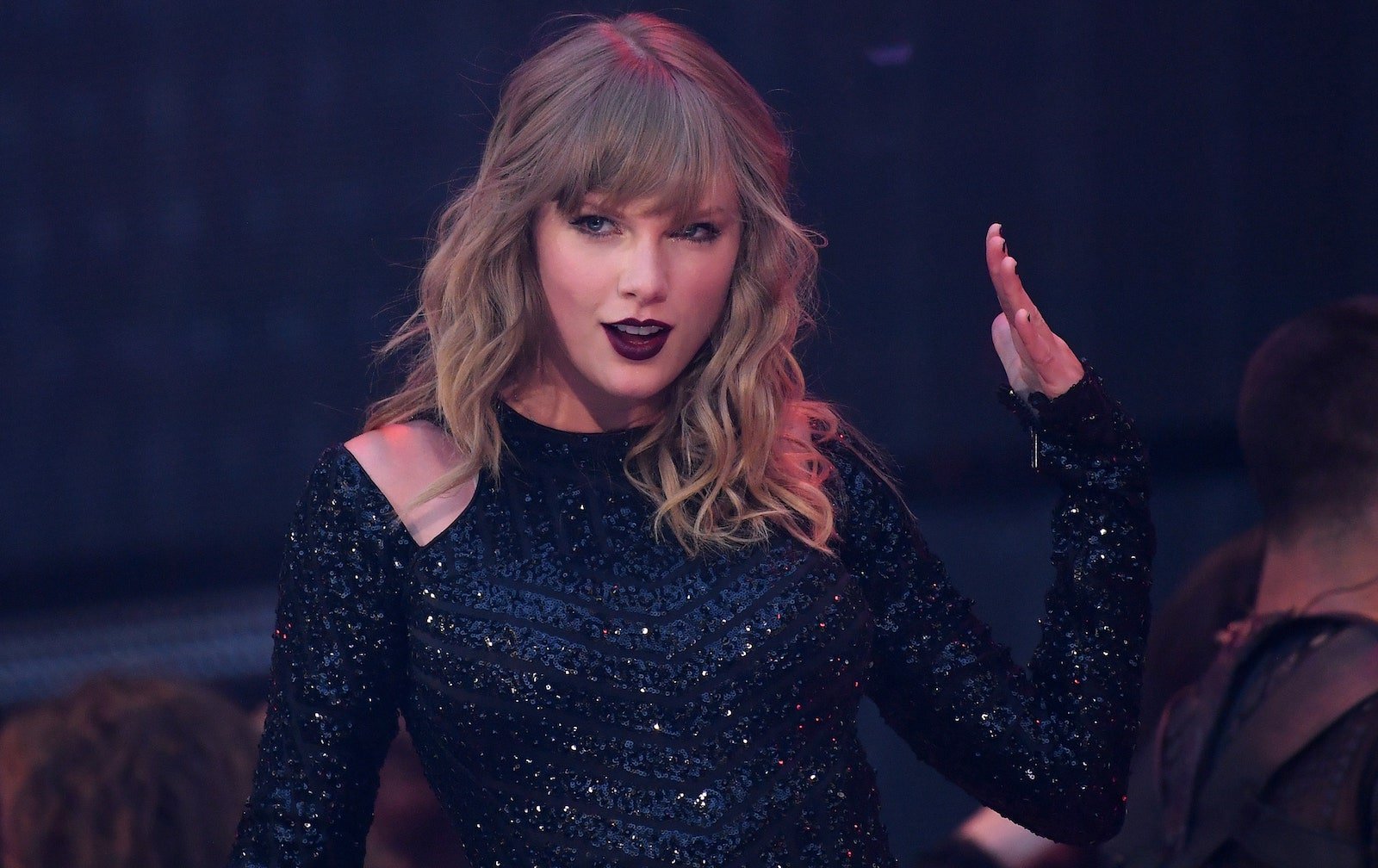 The original began trending on TikTok and because of that, Swift decided to give her fans a major gift on Friday. She’s currently in the process of re-recording her entire discography after the horrible drama she faced with Scooter Braun & Scott Borchetta.

In the meantime, her newly recorded version of “Wildest Dreams” is the song her fans can jam out to. The song originally came from her 1989 album which was released by Swift in 2014. The pop album was part of Big Machine Records but at this point in time, Swift is doing things her own way with her decision to re-record her discography. 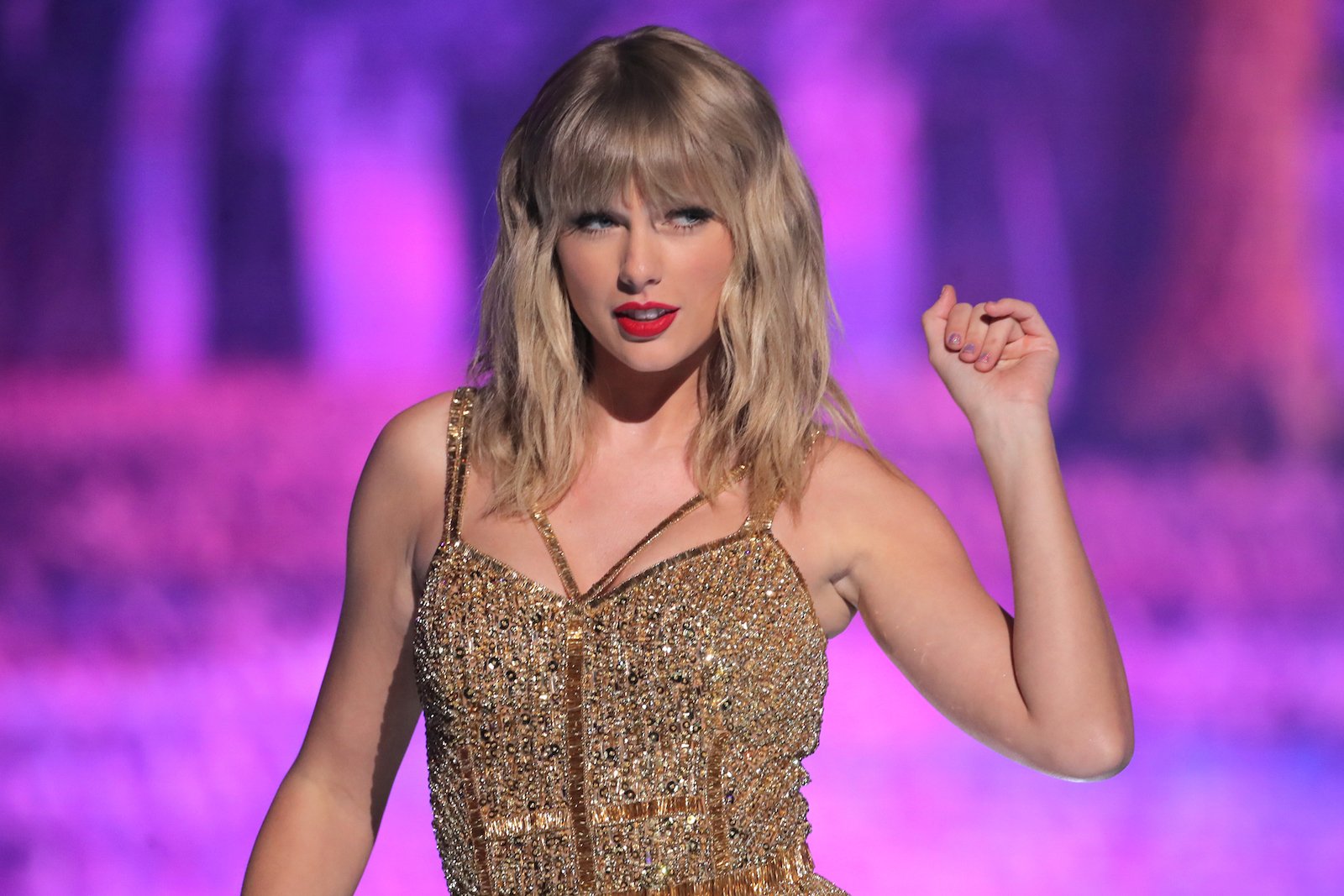 Taylor Swift noticed how many TikTok users were using the older version of “Wildest Dreams” and she appreciated the love. TikTok users have been utilizing the slow zoom filter while singing along to her magical lyrics.

She responded on her TikTok page saying, “If you guys want to use my version of ‘Wildest Dreams’ for the slow zoom trend, here she is! Felt cute might drop the whole song later”. This is one of the greatest gifts she could have given to her fans since everyone is totally on board in support of her re-recording her discography. 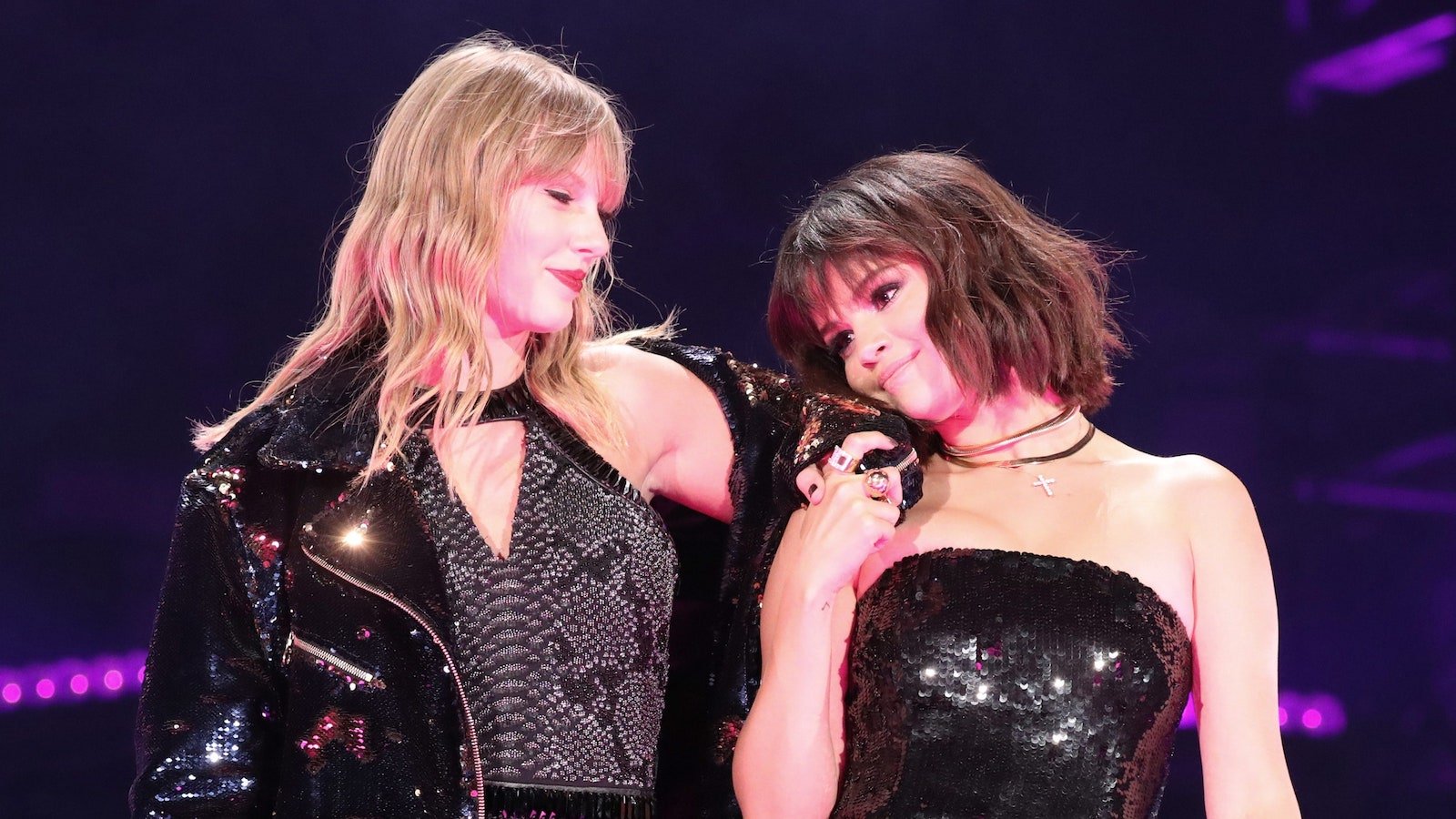 Celebs who sided with Taylor Swift

Taylor Swift’s TikTok song is directly connected to her choice to re-record her discography and that is in direct response to her legal issues with Scooter Braun & Scott Borchetta.

Some of the celebrities who spoke out in support of swift include Selena Gomez who posted a lengthy statement saying, “My heart is so heavy right now. It makes me sick and extremely angry. I don’t mind if there may be retaliation this is my opinion. It’s greed, manipulation, and power”.

Halsey also shared a statement saying, “This is just mean. This is punishment. This is hoping to silence her from speaking about things by dangling this over her head”. Gigi Hadid took to Twitter to post, “Scott & Scooter, you know what the right thing to do is. Taylor and her fans deserve to celebrate the music!”. The influence of these famous celebrities supporting Taylor Swift obviously made a major statement. 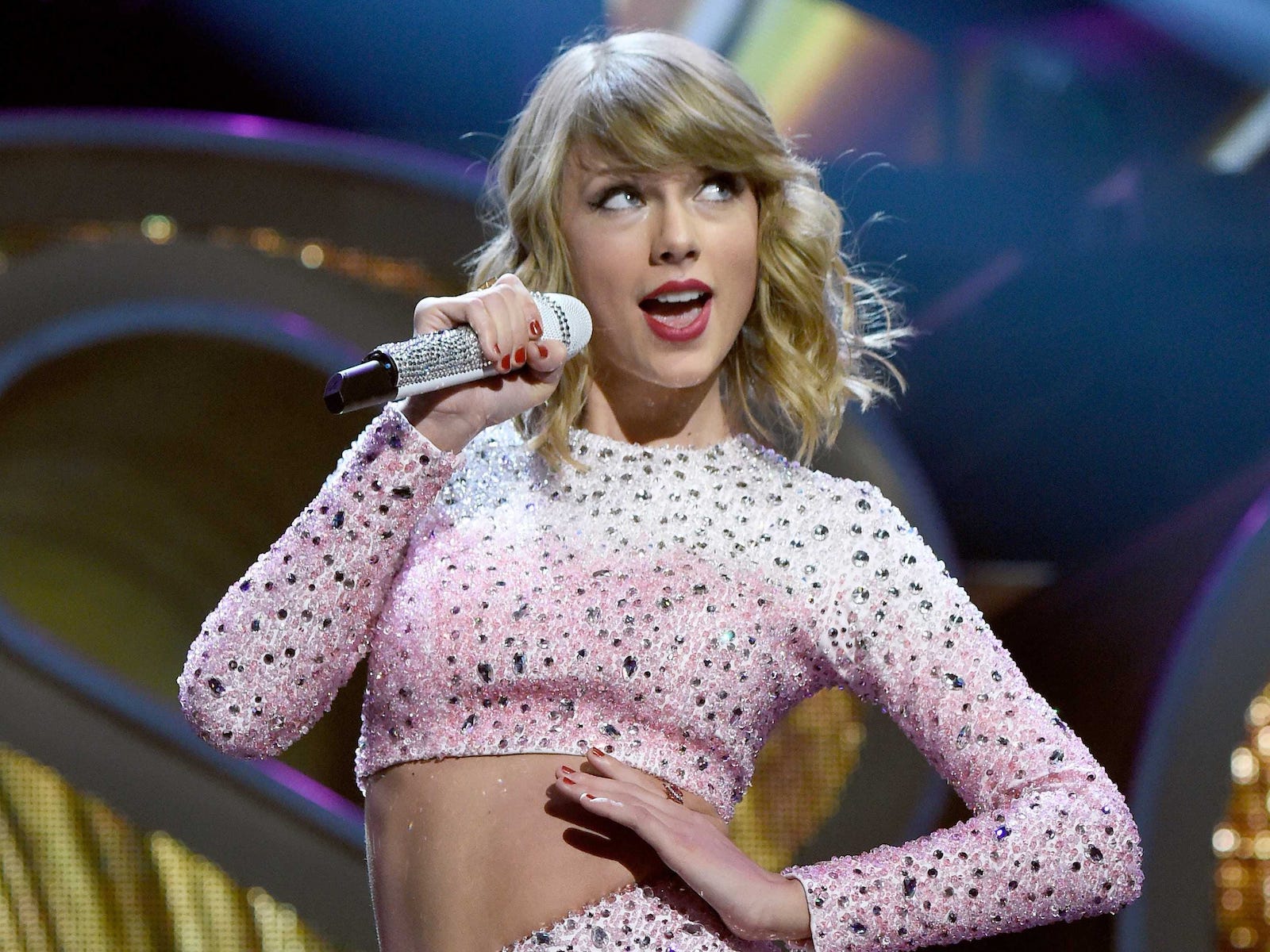 As mentioned before, Doja Cat, Olivia Rodrigo, and Willow Smith have all seen their music go viral on TikTok which means Taylor Swift’s new version of “Wildest Dreams” is definitely going to follow in that pattern.

It’s easy for songs to go viral on TikTok since users only need to find their favorite fifteen to thirty seconds of a song and figure out what they can do in a video to go along with the lyrics.

What most Swift fans know is that she is a poetic storyteller when it comes to her music which means it’s easy to figure out how to come up with creative TikTok ideas to the lyrics of her songs. Hopefully, Taylor Swift’s TikTok songs continue to blow up as we wait for her to release her entire re-recorded discography over the next few months.